PHNOM PENH: The construction of the new Russey Keo cable-stayed concrete bridge, parallel to the ballet bridge connecting to the Chroy Changvar Development Zone, is scheduled to be completed in early April 2023.

The bridge was built by OCIC in 28 months with a total budget of $35 million dollars. Currently, 93% of construction is complete, and the bridge is expected to be fully completed in early April 2023.

This concrete bridge was built near the Sokimex gas station on National Road No. 5, crosses over the Tonle Sap River and connects to the Chroy Changvar Satellite City Development Zone, located in Prek Ta Sek commune, Chroy Changvar district.

The cable-stayed bridge is 642 meters long and 20.5 meters wide. It has four cable towers which are 40 meters tall.

The Ministry of Public Works and Transport has said that the new bridge will facilitate the transportation of goods between the provinces and the capital city, Phnom Penh, which is increasing in frequency and demand every year. 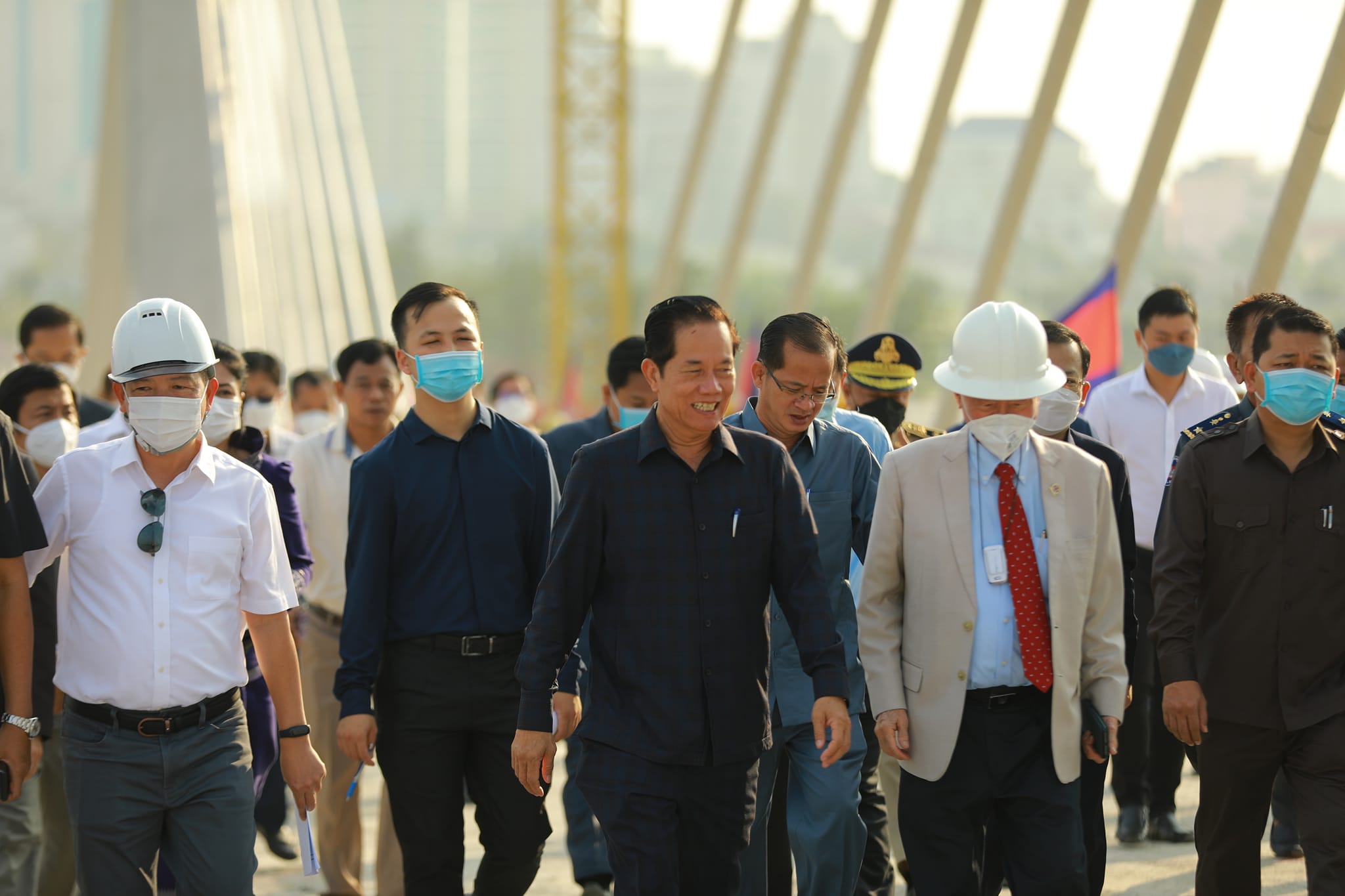 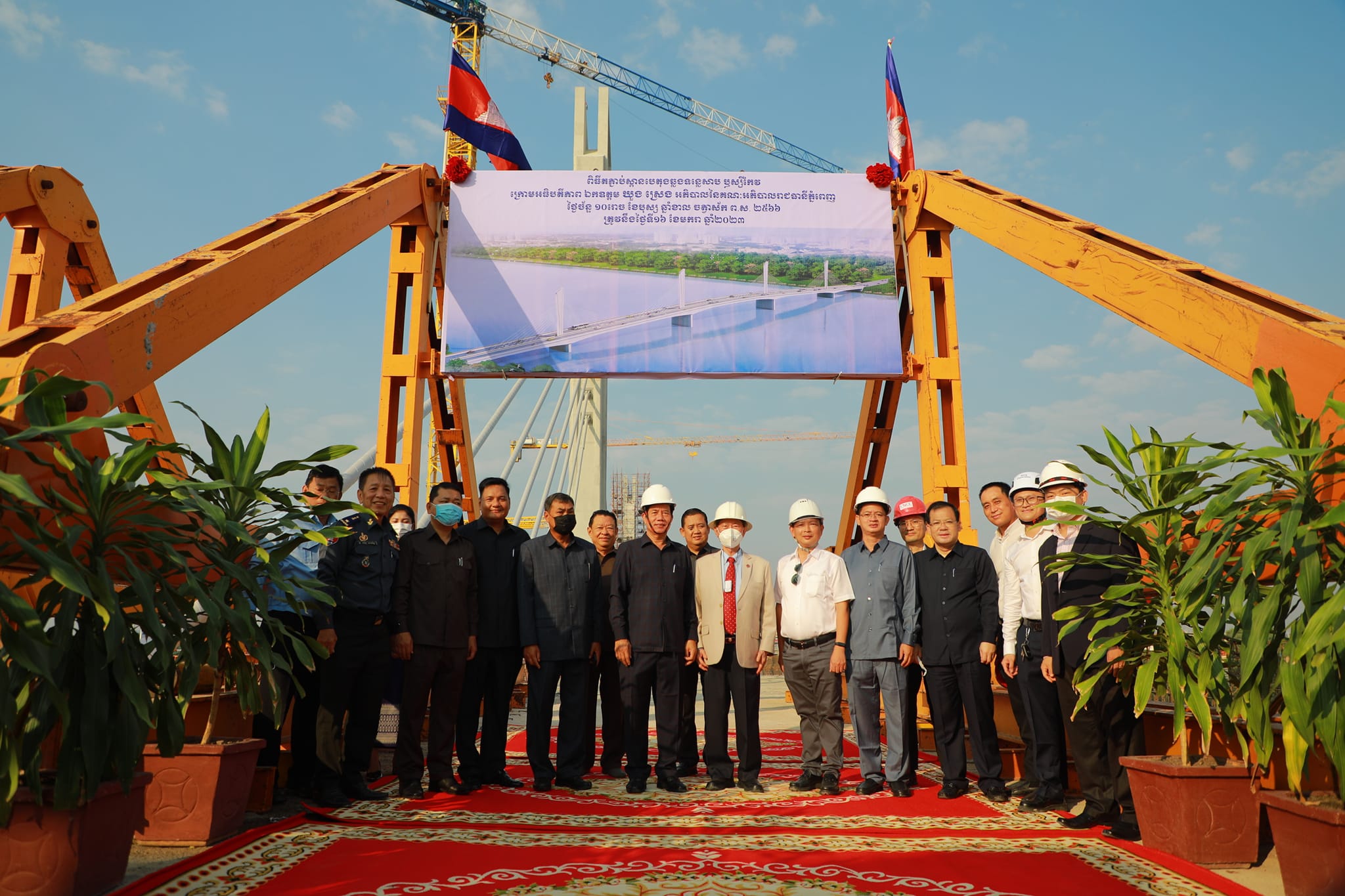 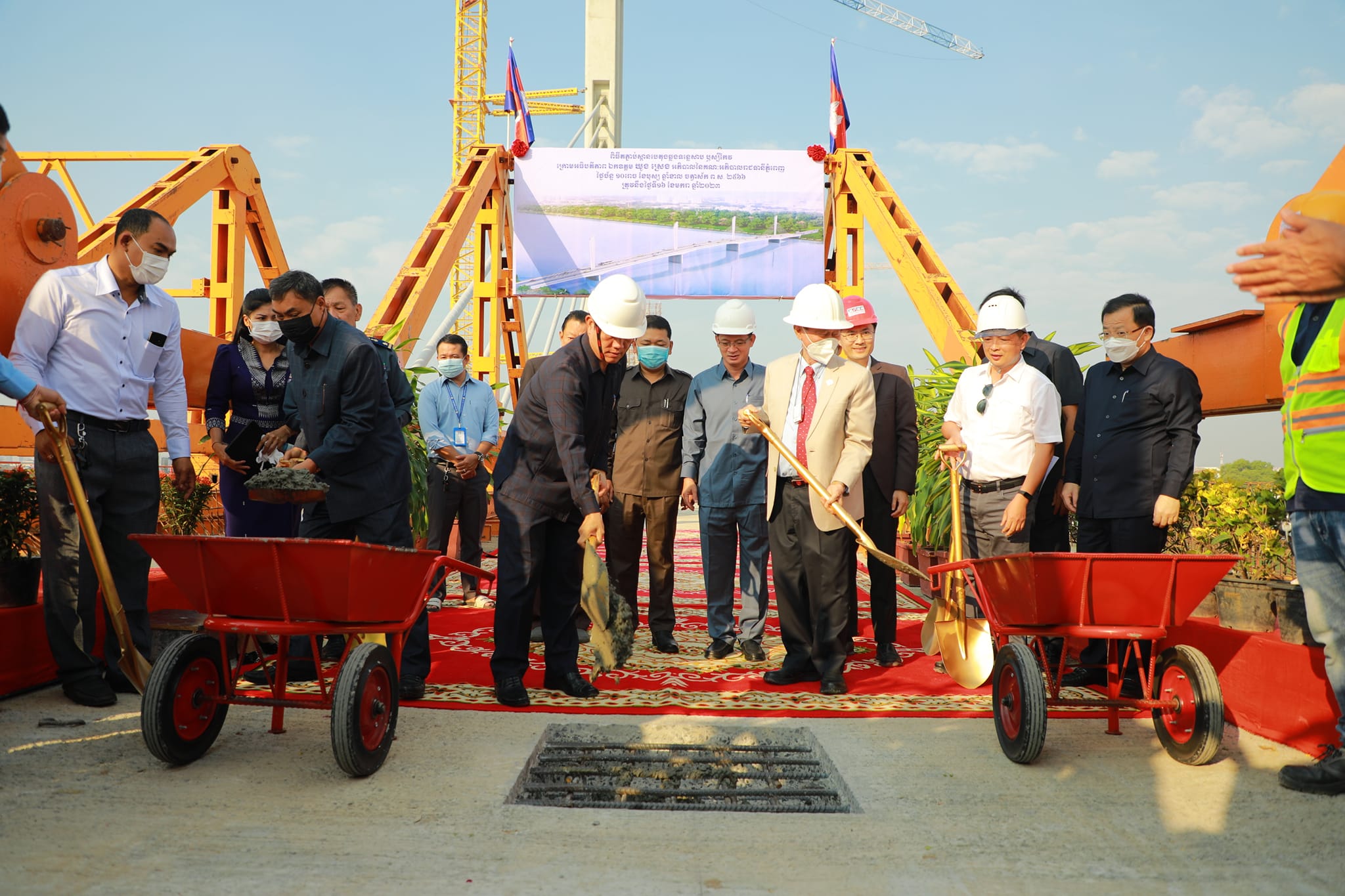 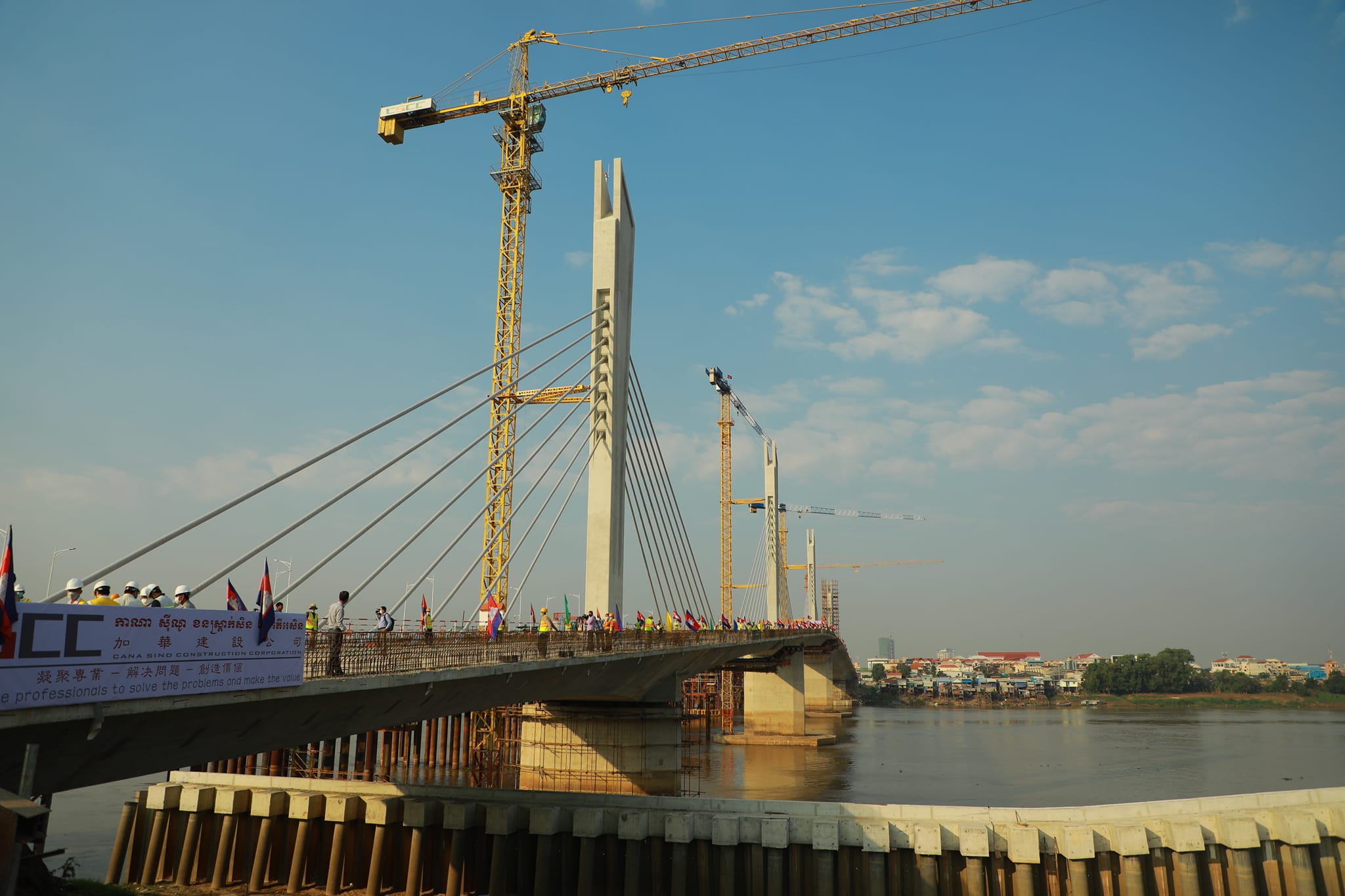 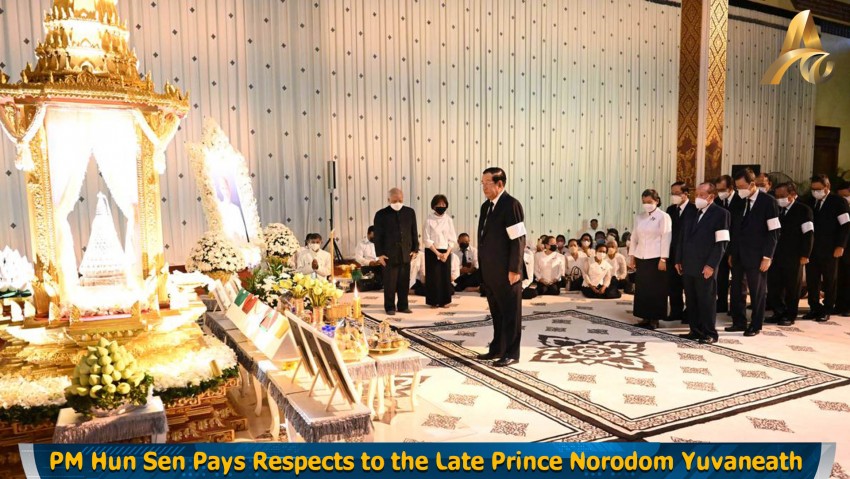 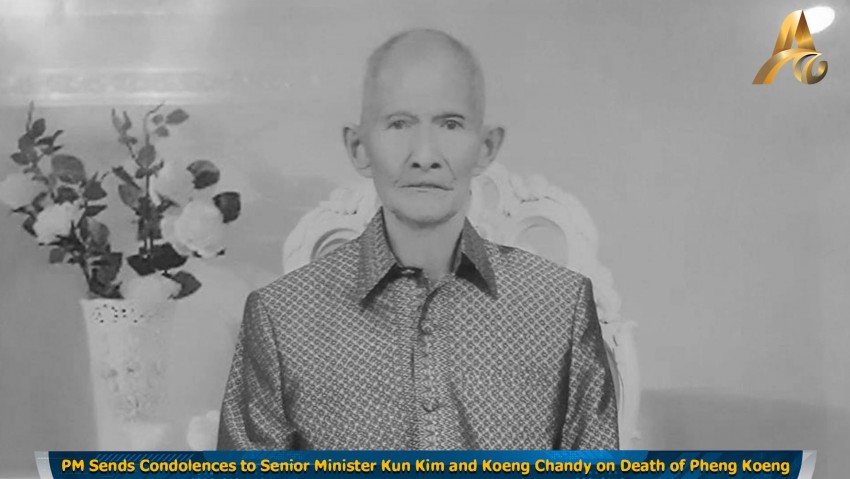 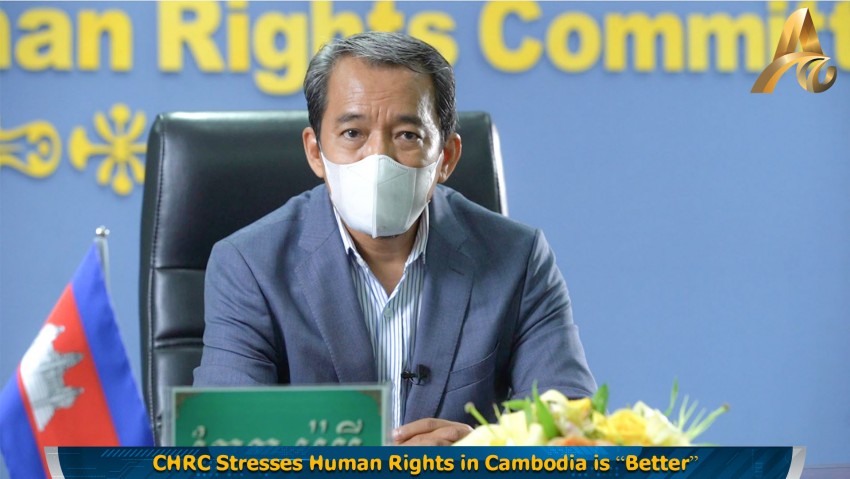 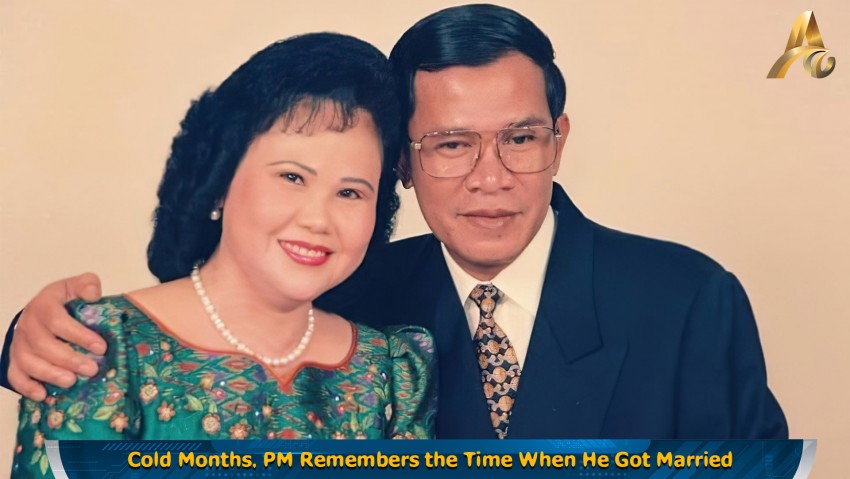 Cold Months, PM Remembers the Time When He Got Married