Phnom Penh: Business groups in Cambodia have been waiting for the country’s economy to fully re-open after being shut for more than a year due to the Covid-19 pandemic and they’re hoping for a full reopening as soon as its feasible. Not only that, but they’d like to see Phnom Penh eventually becoming Cambodia’s first “travel bubble”, allowing fully-vaccinated businesspeople and tourists in, just as soon as it's safe to do so.

Cambodian Investment Management Holdings says business groups and industry associations are making recommendations such as these to the royal government. Its Group Chief Executive Officer, Mr. Anthony Galliano, is calling them “baby steps”. First, he says, fully-vaccinated returning Cambodian residents, that is citizens and foreigners, should be able to quarantine at home by the end of July. He says the $2,000 deposit currently required for foreign residents entering the country, in addition to the two-week quarantine, is pushing investors and businesspeople away. He says that by removing the $2,000 and changing to home quarantine, the country’s economy, particularly the tourism and hospitality sectors, would slowly bounce back.

“We have seen decimation in the industry. The amount of revenue lost in some cases been a 100% in some hotels and guest houses and maybe 60% or more in restaurants. It is important part of the country. Tourism is 25% of the country’s GDP and now it’s disappearing down to single digits. We are losing a lot of hotels and restaurants, travel agencies. That won’t come back for years.”

He says the next step in these recommendations is to open up borders for international business travel, as soon as is feasible. He emphasises that the quarantine period for this should be in line with the recommendations of medical doctors ranging from three days to two weeks, as long as those travellers have a vaccination passport. “There’s a lot of projects in Sihanoukville we’d like to see back. Start it up in terms of the economy. Sihanoukville will be in the future a huge national asset for Cambodia as the casino capital of Southeast Asia. And that’s gonna be huge for the national office, gonna be huge for the national treasury. So we’d like to see some of those projects finished, some of the projects real estate that are not finished, bringing those investors back in, bringing those buyers back in, bringing the foreign investment back in when it’s safe and a right time.”

Along with the adjustment of the entry requirements, Mr. Galliano says there should also be an increase in penalties for quarantine violators to avoid any more community outbreaks. The royal government's vaccination campaign in Phnom Penh has left over 75% of the capital’s population fully inoculated. People are already eager to get out and travel, while business groups are hoping that this will be the start of slowly restoring the economy that’s been hit so hard by the pandemic. 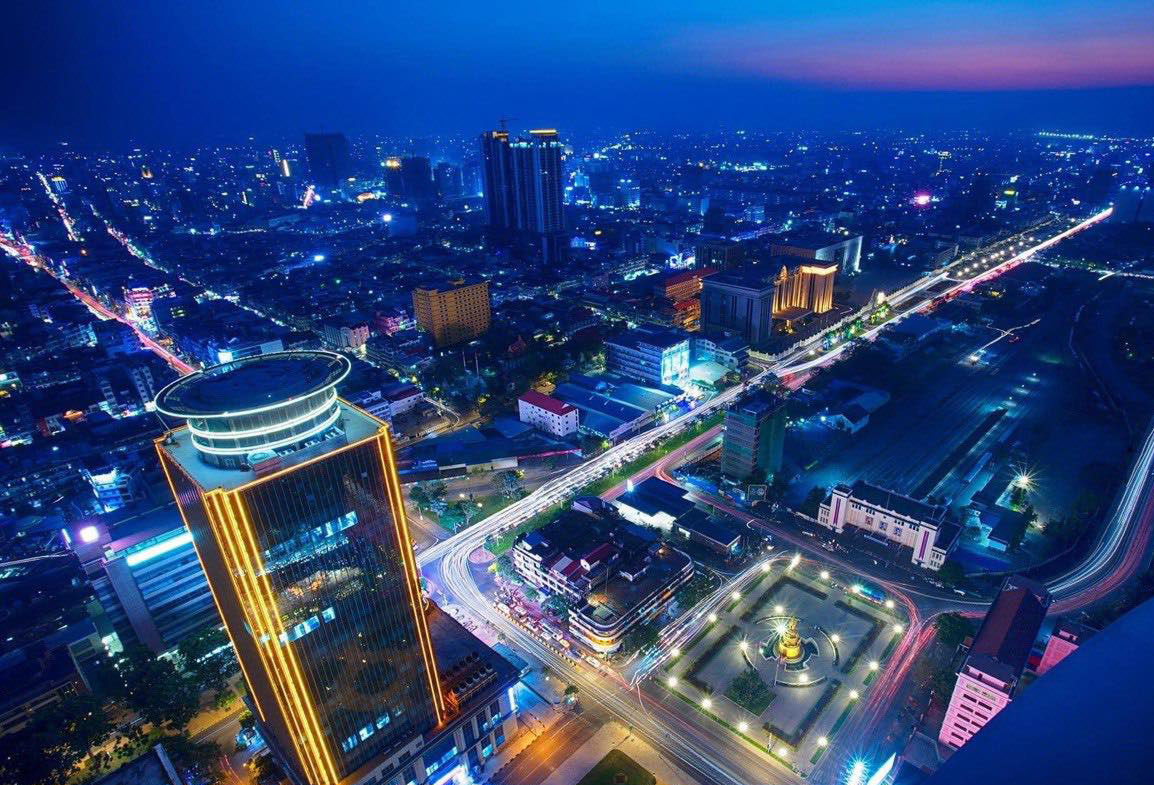 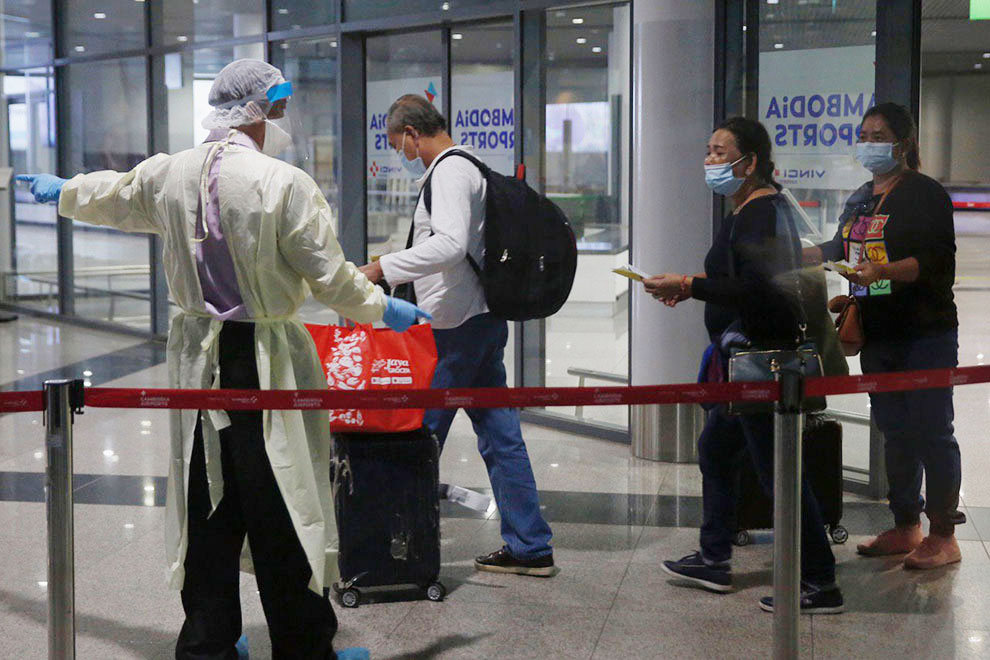