﻿CAMBODIA: ﻿Cambodia is celebrating the 13th anniversary of the declaration of Preah Vihear Temple as a World Heritage Site. Perched on a mountaintop on the border with Thailand, Preah Vihear is the highest temple in the country and is a source of national pride, having been at the centre of a long-running and bitter ownership dispute with Thailand that was finally settled in Cambodia’s favour in 2013. 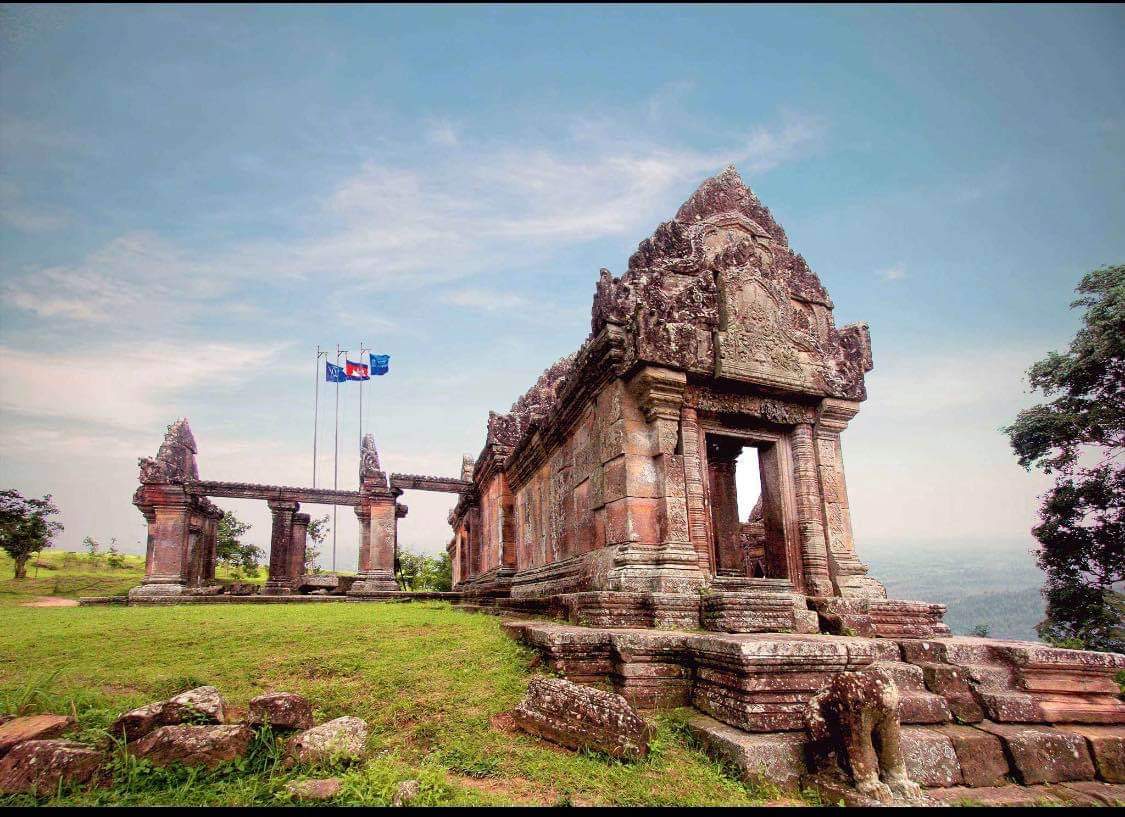 But even as Cambodia celebrates its heritage, it is having to fight to protect it. It all exploded on social media this week, with images of Thailand’s “Sihanakorn Temple” under construction. Pictures show a striking resemblance to the main silhouette of Angkor Wat, which adorns Cambodia’s flag. Social media users were outraged, which prompted Cambodia’s Ministry of Culture and Fine Arts to launch an investigation. It dispatched the Cambodian Embassy in Thailand to find out more.

The Ministry has now clarified that the project being constructed in Borei Ram Province is not going to be a copy of Angkor Wat. It says the temple is actually a Buddhist Centre and that its Chief Bishop has denied the replica claims, saying the design is drawn from other temples in the Thai province. He has invited Cambodian officials to visit the site if there is any doubt.

The Cambodian government says the development will be closely monitored. This isn’t the first time the country has had to act to protect its heritage. Diplomatic channels were used to shut down an Angkor replica in India in 2015. And just last year, a hotel owner in Thailand was forced to apologise and rebuild after copying elements of Angkor without permission. Angkor Wat is a World Heritage Site and as such, cannot be replicated.

Heritage sites in Cambodia including temples and museums, play an important role in the lives of Khmer people. They tell them the story of who they are and what they have achieved. With several countries trying to copy Cambodia's popular temples and heritage sites, the country is uniting to say enough is enough. 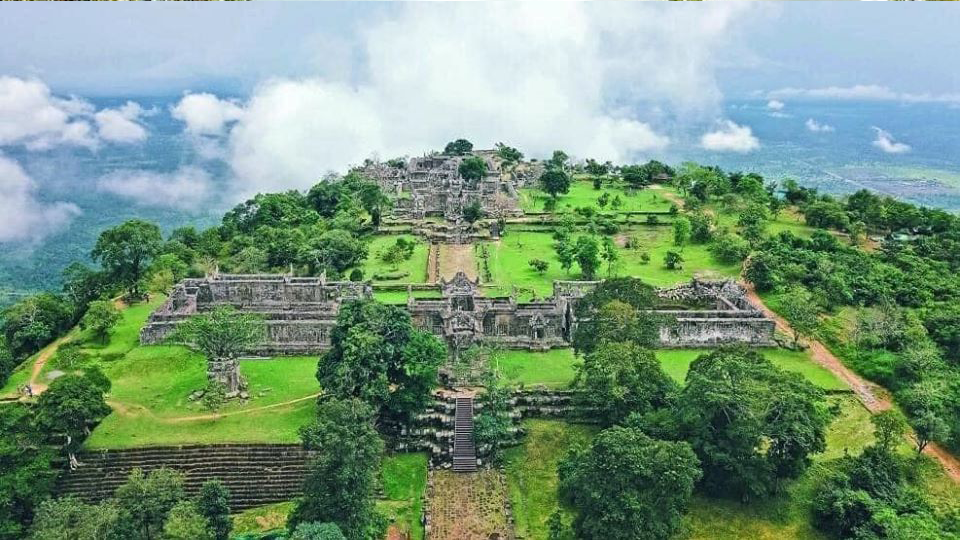 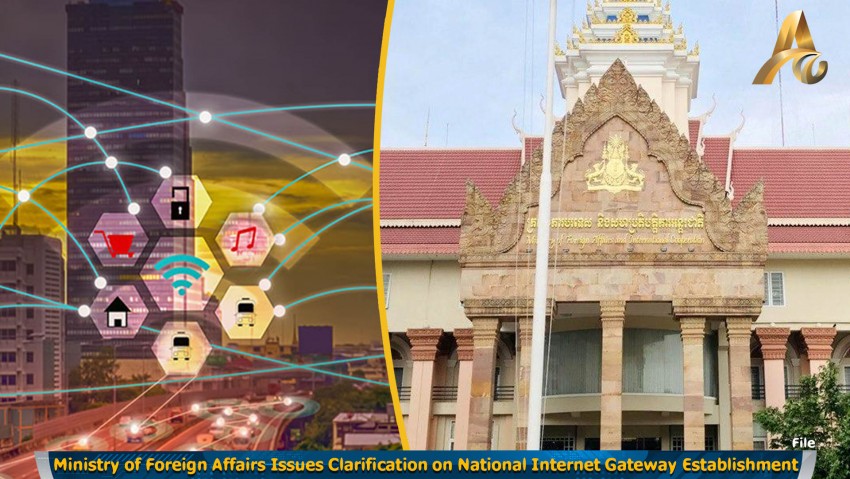 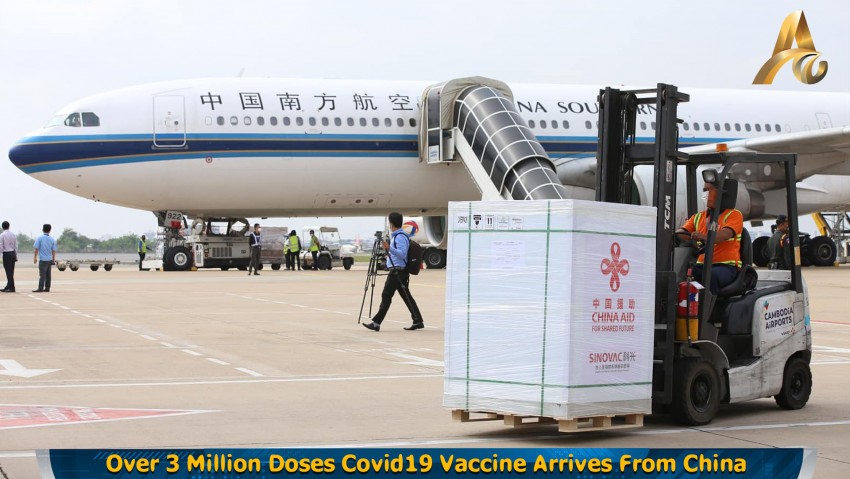 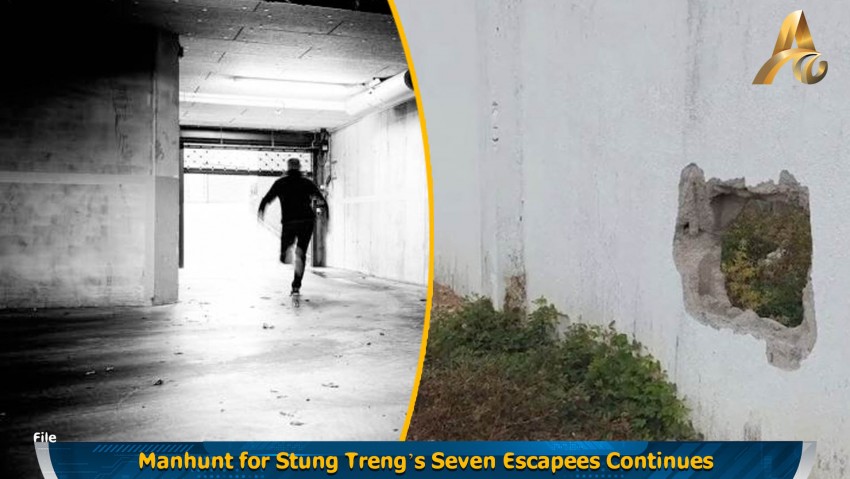 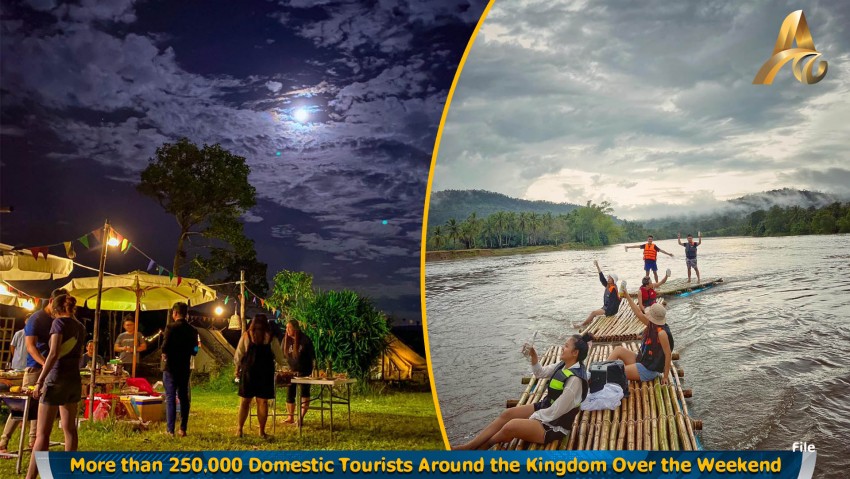 More than 250,000 Domestic Tourists Around the Kingdom Over the Weekend