PHNOM PENH: Prime Minister Hun Sen met with the President of the National Assembly of Indonesia, Puan Maharani, at the Peace Palace on Thursday morning, 24 November.

The Prime Minister’s Assistant, Eang Sophalleth, told reporters after the meeting that Prime Minister Hun Sen requested the President of the National Assembly of Indonesia to consider the possibility of encouraging Indonesian investors to invest in the agricultural sector in Cambodia. This could mean investing in the construction of warehouses, dryers or mills so that rice from Cambodian farmers produced at these locations can be exported directly to Indonesia.

Eang Sophalleth added that Indonesian companies can also cooperate with Cambodian farmers to grow the rice that they need.

During the meeting, the Indonesian National Assembly President praised the relationship between Indonesia and Cambodia, and stressed that the two countries still have the potential to further expand relations on the basis of existing ties and by promoting parliamentary relations, people-to-people contacts, and cooperation in agriculture and other possible sectors.

The Prime Minister’s Assistant said that in addition to requesting more Indonesian investment in Cambodia, Prime Minister Hun Sen also brought up the possibility of establishing direct flight connections between the two countries, and reaffirmed a commitment to promoting relations between parliament, people-to-people connections and tourism. 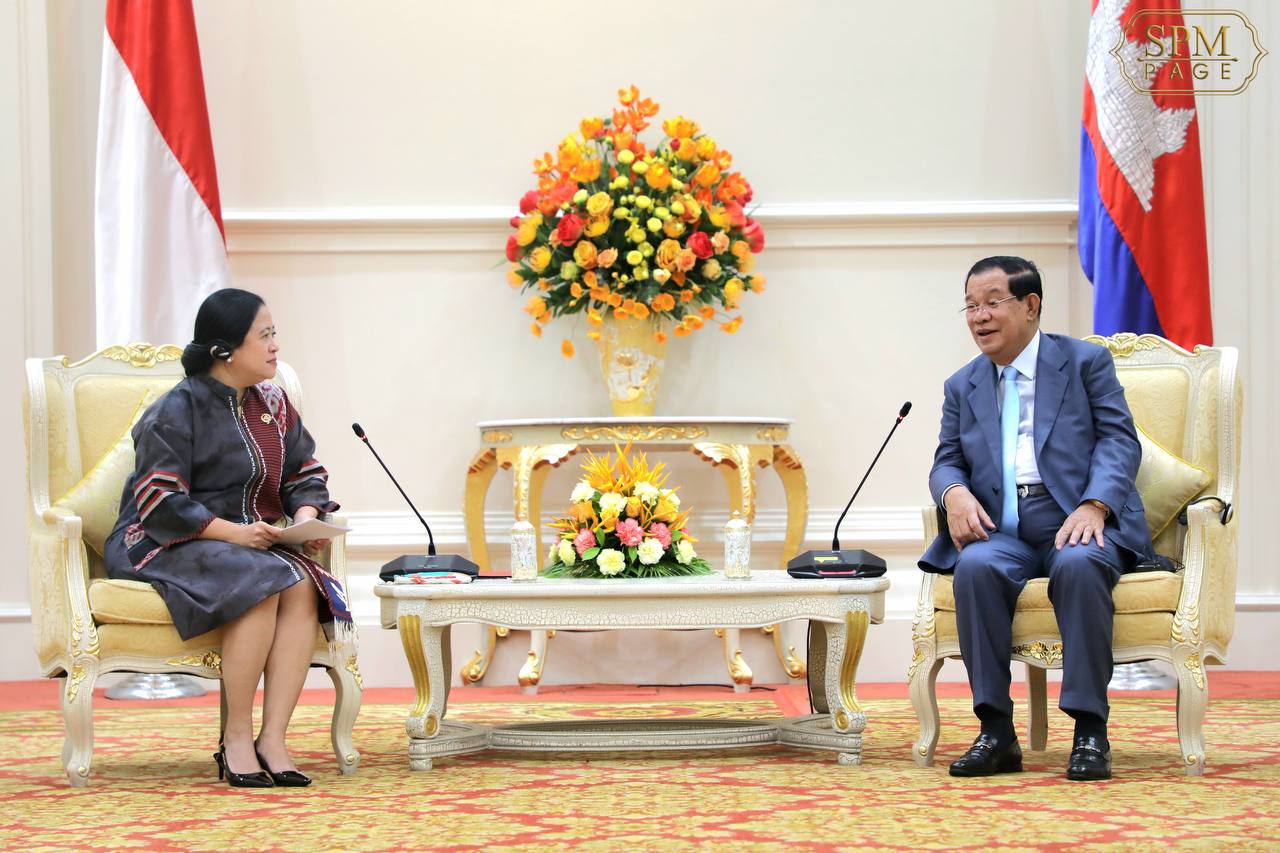 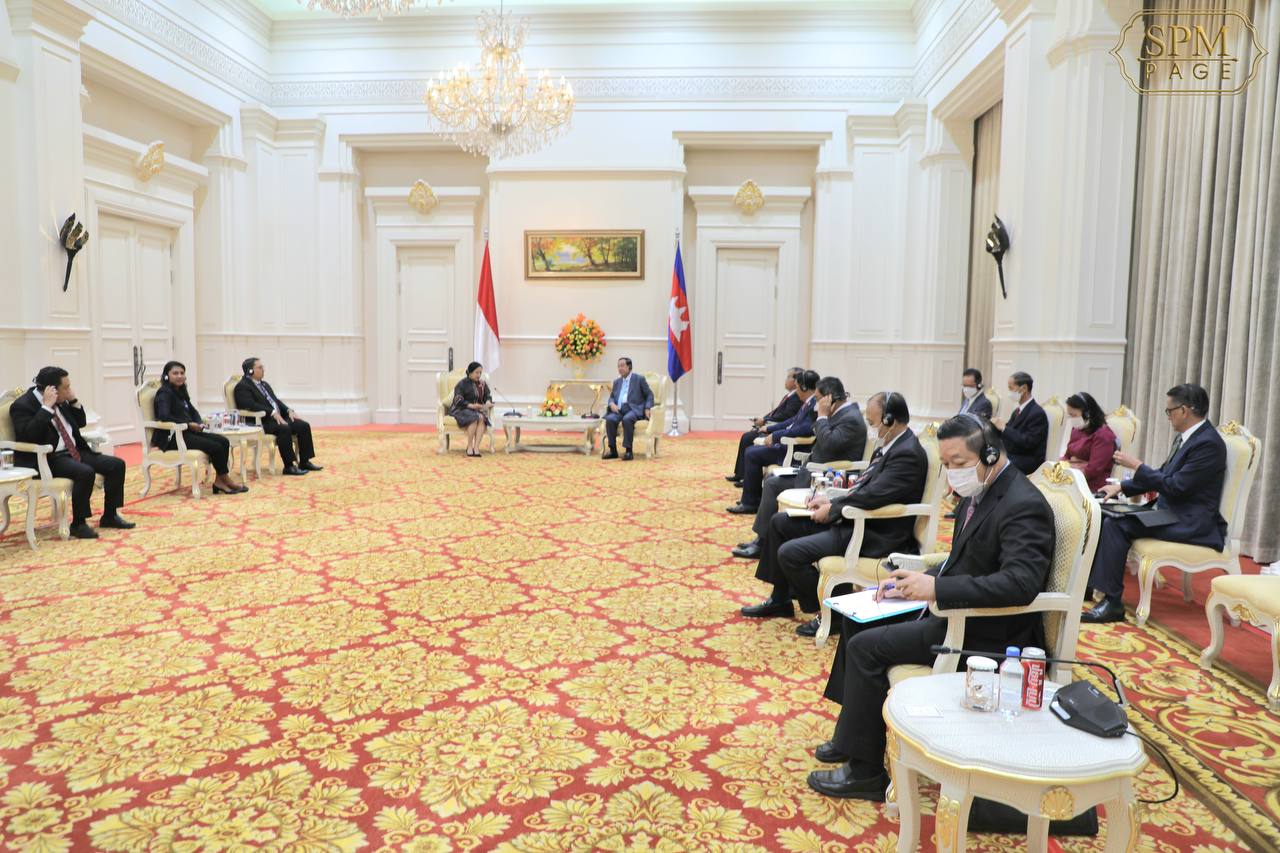 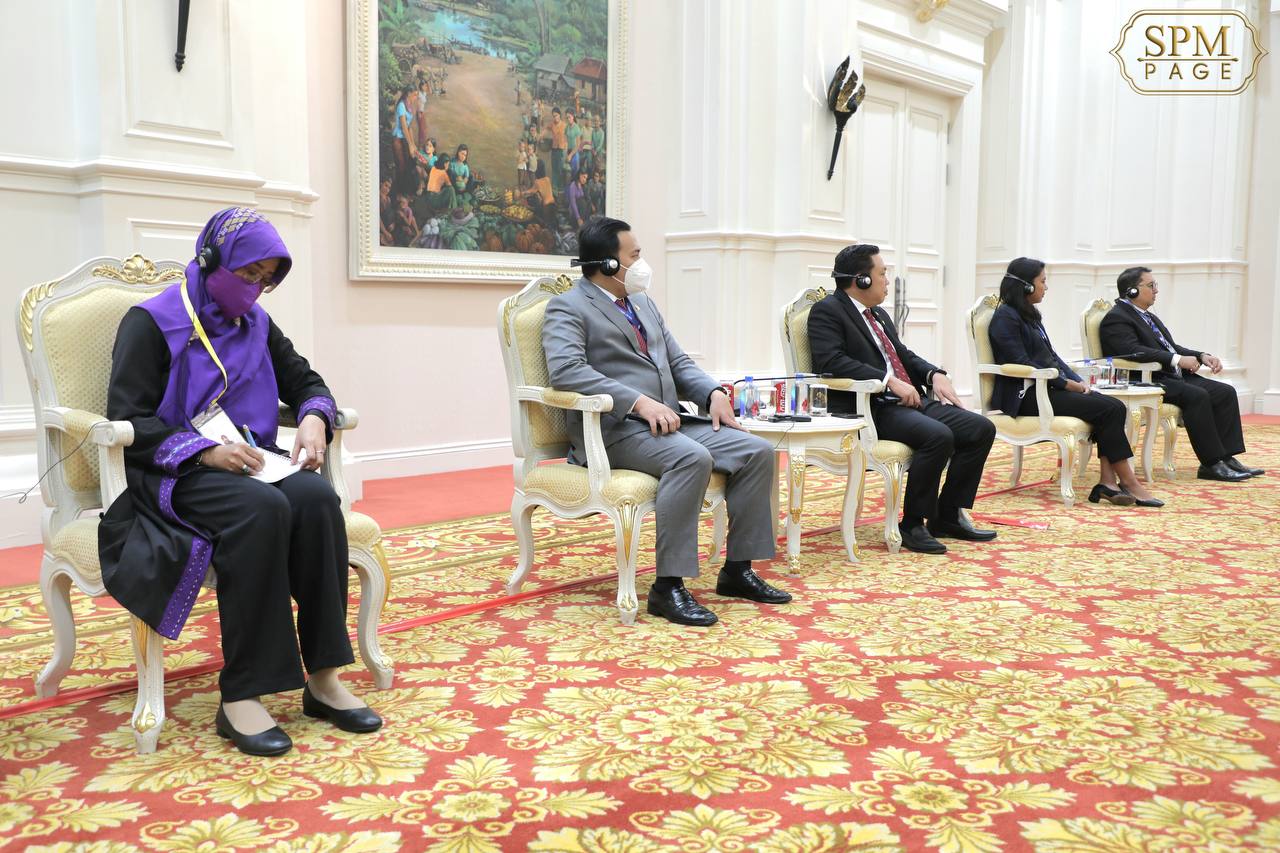 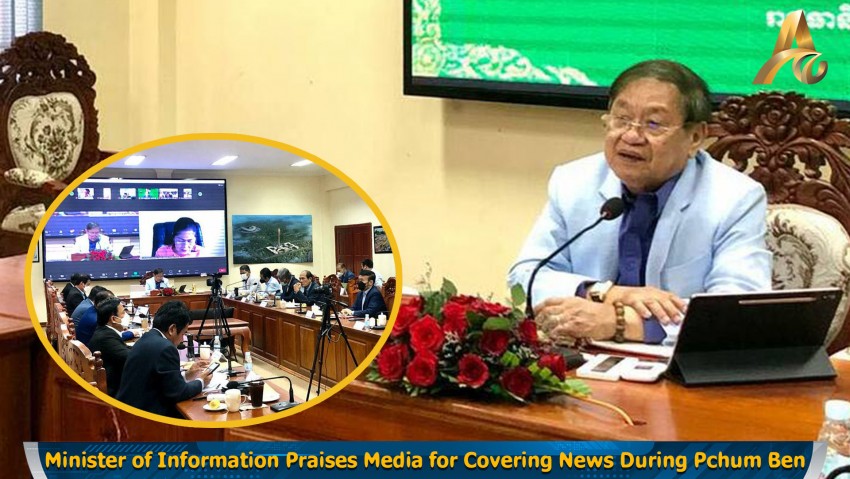 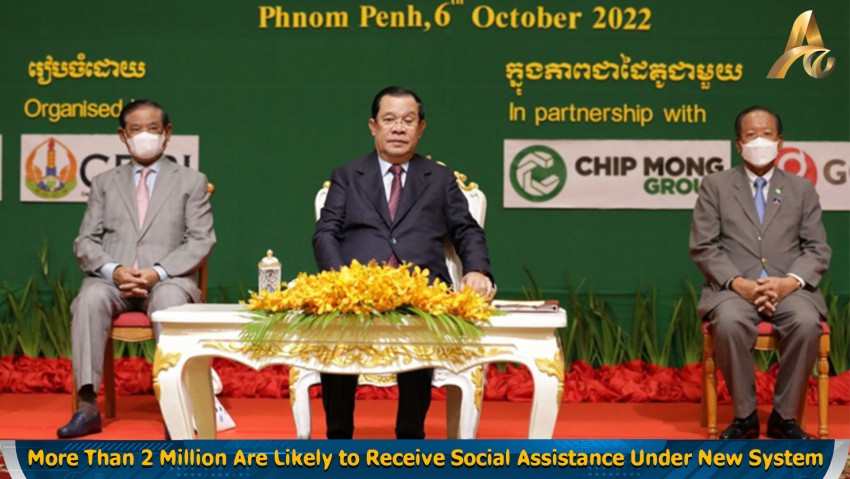 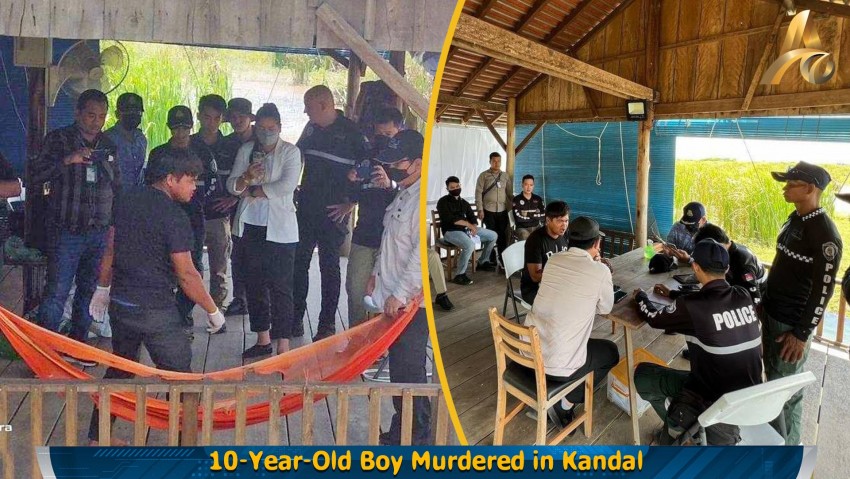 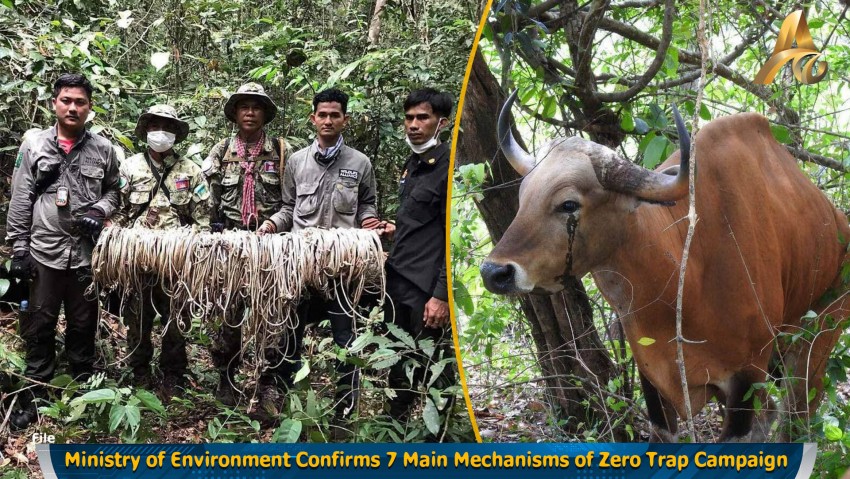