PHNOM PENH: Shrewsbury International School Phnom Penh held its 2023–2024 admissions day at Raffles Hotel on 19 November with prospective students and parents. Shrewsbury is set to be the first international boarding school in Cambodia.

The admissions day event was attended by a number of distinguished guests who delivered speeches on the education and rich history of Shrewsbury. The event was also organized to give prospective students and parents a better understanding of the British curriculum and the school’s structure from the early years to the primary and secondary school levels.

The British Ambassador to Cambodia, Dominic Williams, also attended the event and spoke about how he saw education is a core part of the relationship between the United Kingdom and Cambodia.

“I see education as being a core part of the British–Cambodia relationship, because it’s good for Cambodia’s development,” said Ambassador Williams. “It's good for the people to people connections between the countries, and it's a good trade relationship. Shrewsbury is a key part of the UK family and education in Cambodia, with a great offer to Cambodians who want to study at a British institution and follow the British curriculum.”

Shrewsbury International School Phnom Penh is offering up to US $500,000 in scholarships for the new academic year of 2023-2024, under its “Gifted Children Scholarship” program.

Mrs. Khan, a mother attending the admissions day event with her two-year old son who is currently enrolled in the school’s early year’s program, said she was very pleased with the improvement she has seen in her son’s English level once he started attending Shrewsbury, as well as how happy he seems to be attending the school.

Toby Waterson, the school’s Founding Principal, remarked on the school’s future plans and how Shrewsbury plans to open in phases.

“We are open right now for early year’s children aged two to five, we already have provision at the Flatiron building center,” he said. “In September 2024, we will be opening our main campus to very exciting times, which will have a primary and secondary division and full boarding.”

Waterson further explained how the boarding system works, as this is a new concept in Cambodia, and also mentioned that Charles Darwin, the father of evolutionary biology, attended Shrewsbury in the UK.

“It's a really new concept here in Cambodia or at least modern boarding as we see it at Shrewsbury,” he said. “Shrewsbury itself is a boarding school [that has existed for] hundreds of years. Charles Darwin was a border boy boarding at Shrewsbury school, and boarding is in the DNA of the school. We see boarding as something that is new to the market but nonetheless something which the market is interested in because it provides an education beyond the classroom.

“It's about preparation for life, a continuation or extension.”

Any student can apply to attend Shrewsbury, however, all students will be required to take an entry test and study the history of the school as well.

“We will accept any child who is capable of passing the admittance test, and the test is there to make sure that they're willing and able to benefit from the educational provision,” said Waterson. “Essentially, they need to show that they are going to take advantage of what we are offering. We look for a diversity of students within our qualities. We don't want a particular profile, we want diversity.

Waterson also shared that he had a more personal connection and history with Shrewsbury as his wife’s grandfather had attended the school.

"I mentioned Charles Darwin was a pupil at the school, additionally, so was my wife's grandfather, and I have here something which isn't quite as old as the school itself but it is a hundred years old,” shared Waterson, while showing off his grand-father-in-law’s old school blazer, which he and his family had brought with them to Cambodia from the UK.

“We found it this summer while we were going through a dressing box at home in England and I thought it might come to Cambodia. It’s a wonderful illustration of the growing network of the family of the Shrewsbury schools,” he said.

Shrewsbury has a long history not only in England but also in Hong Kong and Bangkok, where international branches of the school have already been established. Shrewsbury is currently looking to spread its wealth of knowledge to Cambodia, offering a full English curriculum with highly qualified teachers. 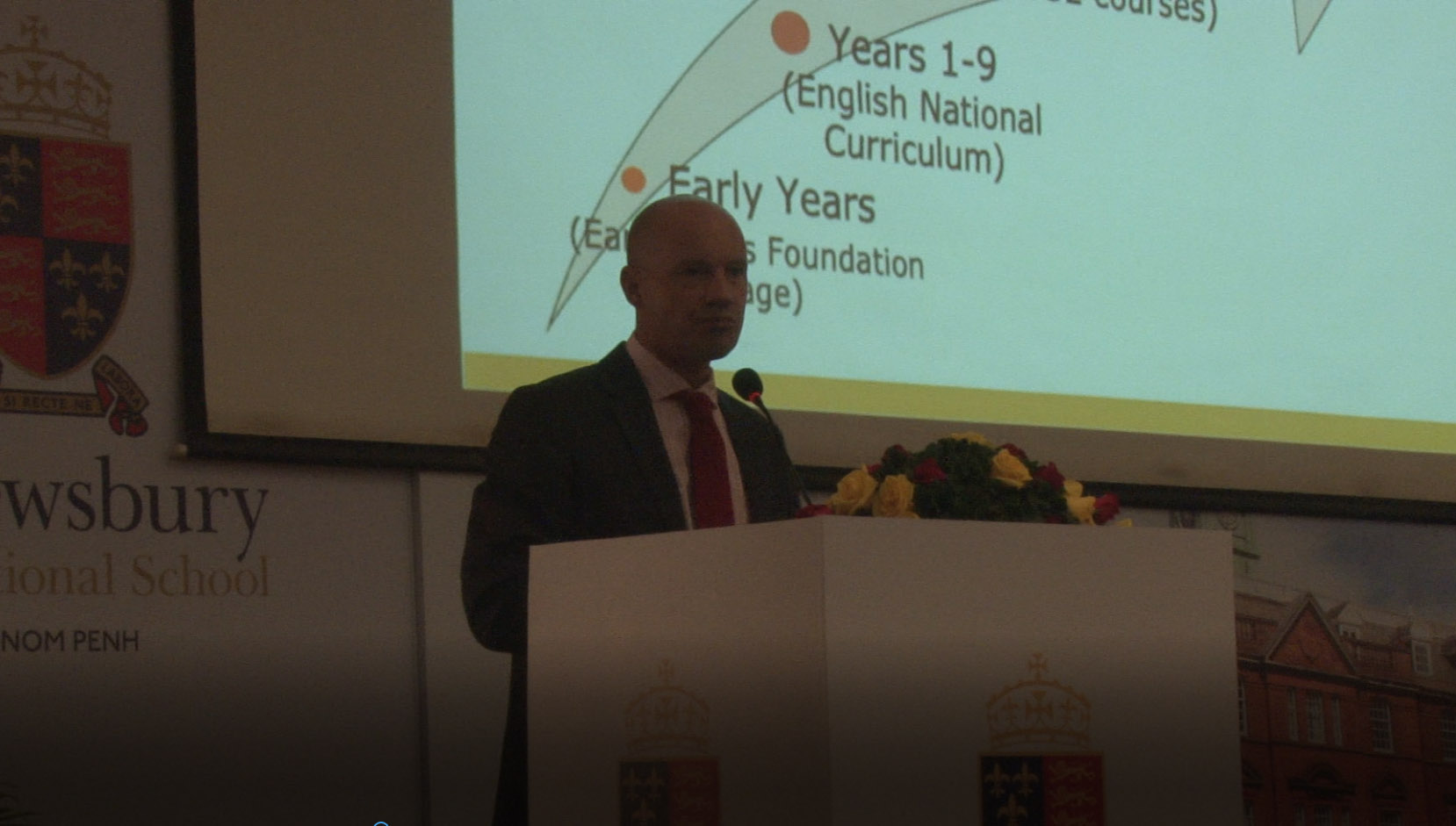 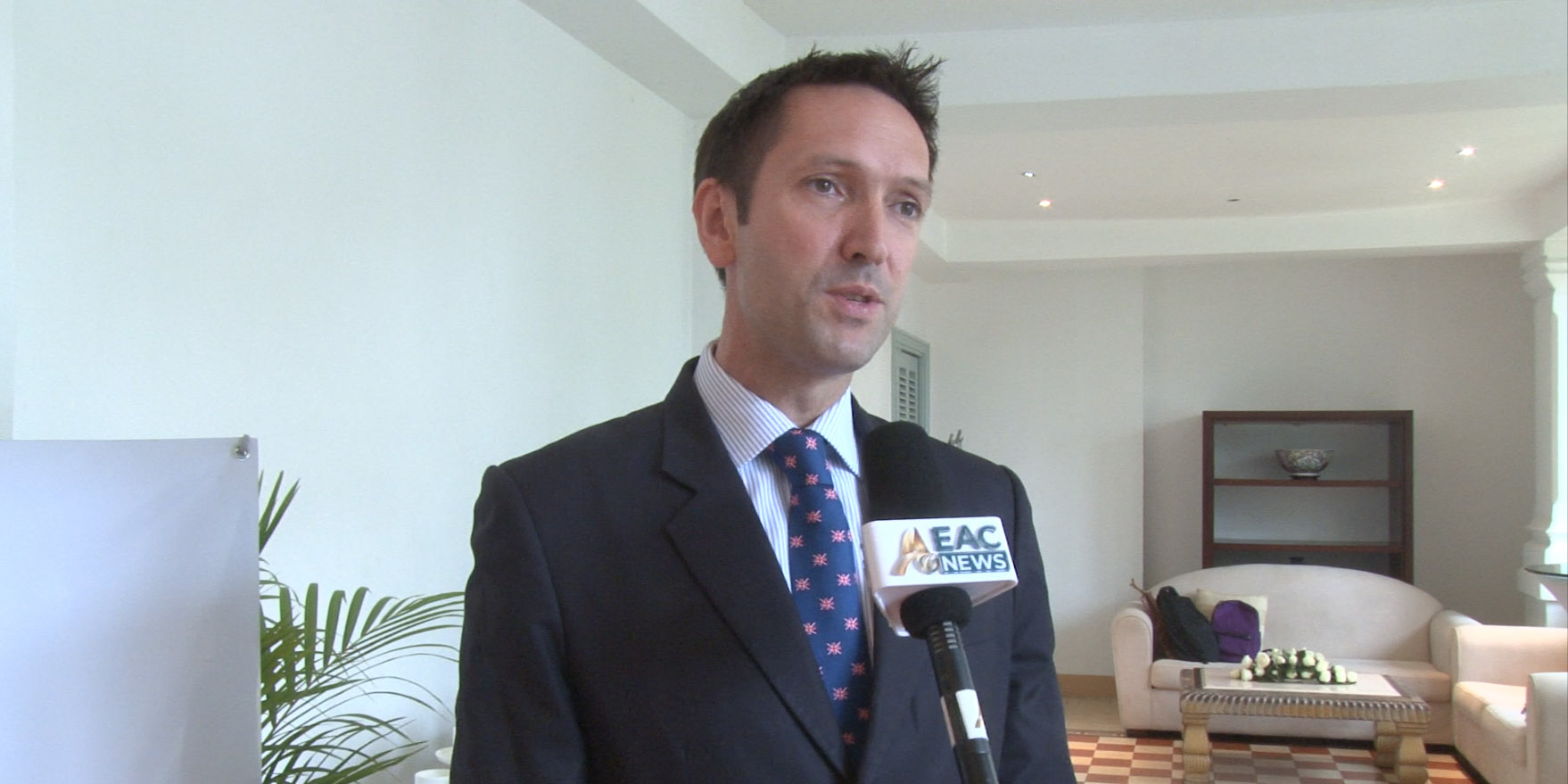 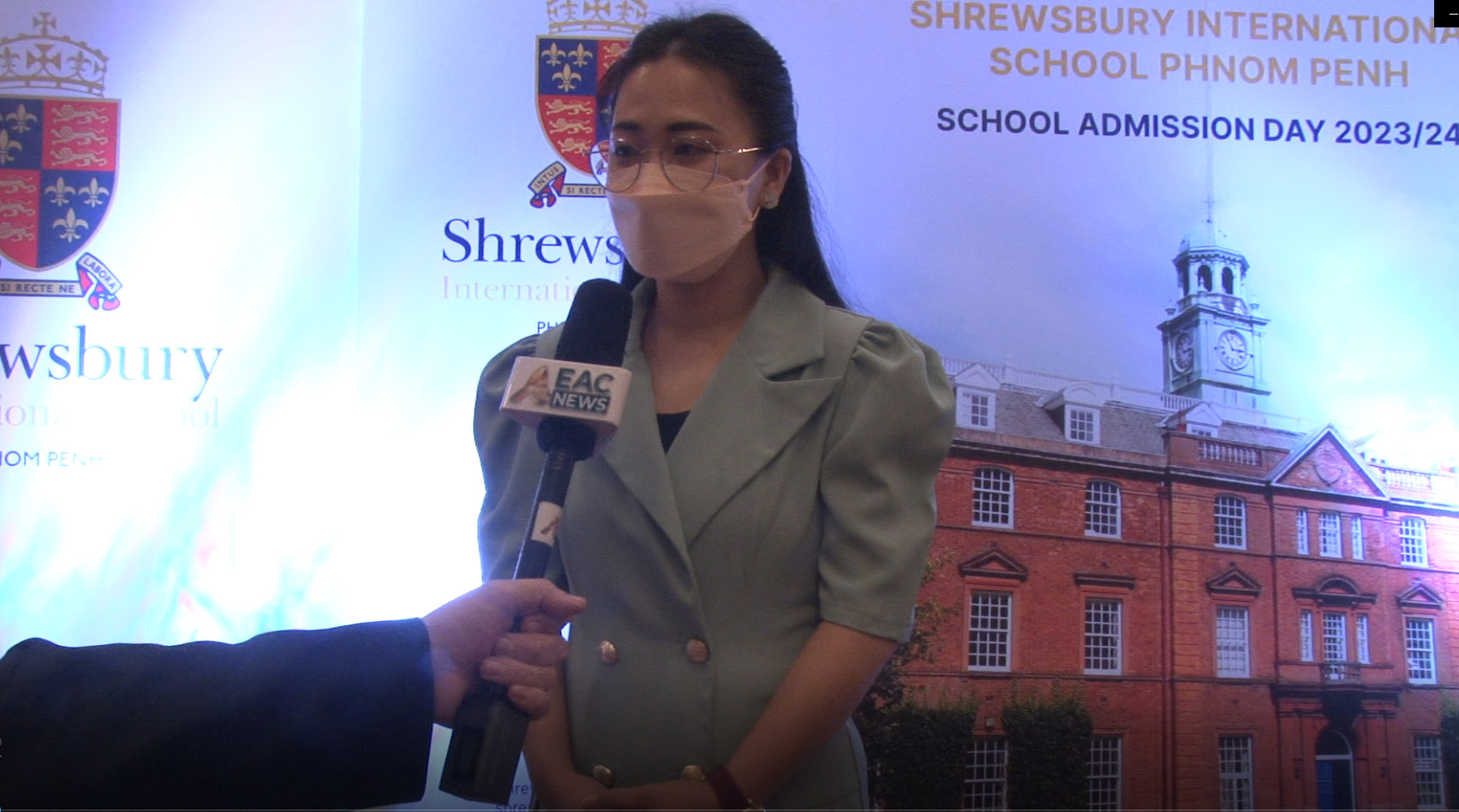 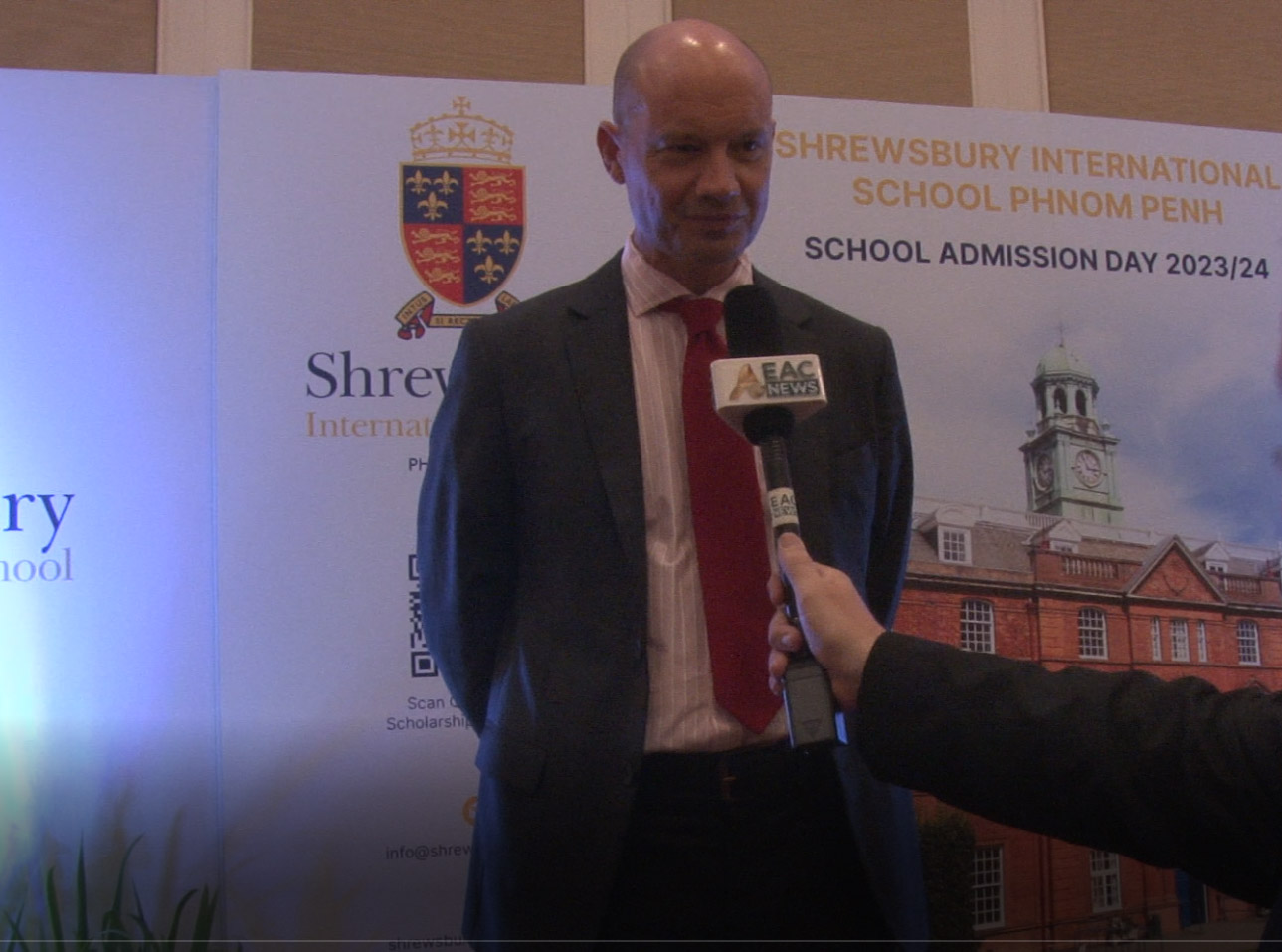 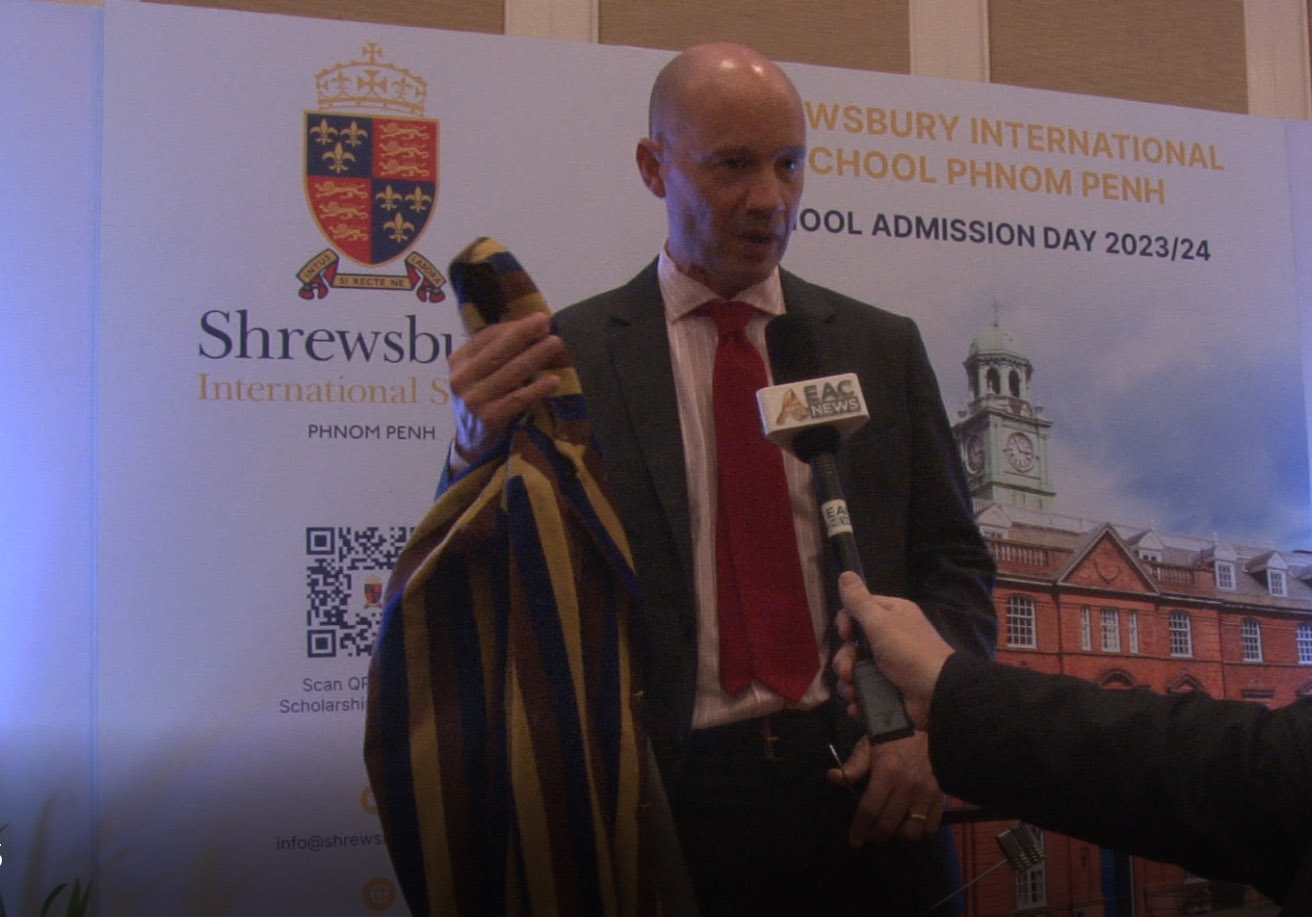 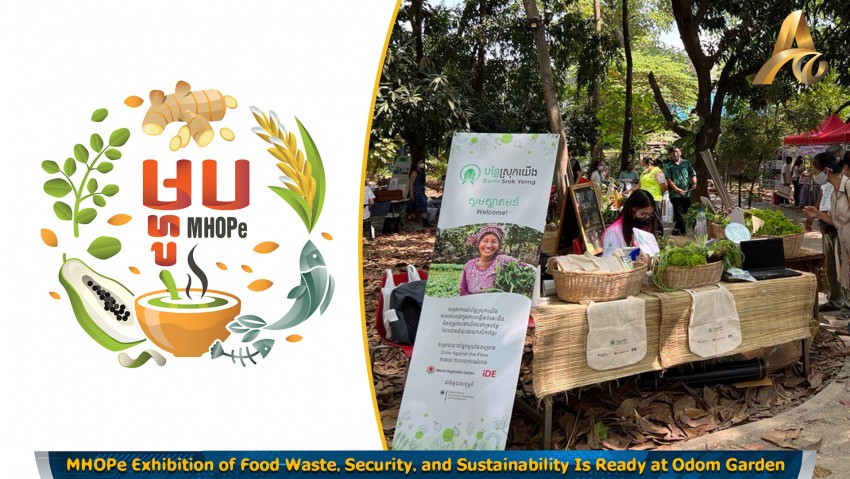 MHOPe Exhibition of Food Waste, Security, and Sustainability Is Ready at Odom Garden 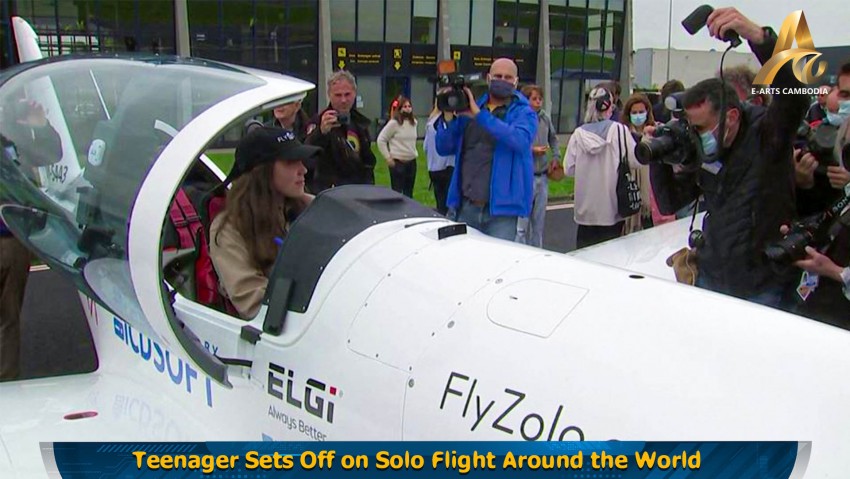 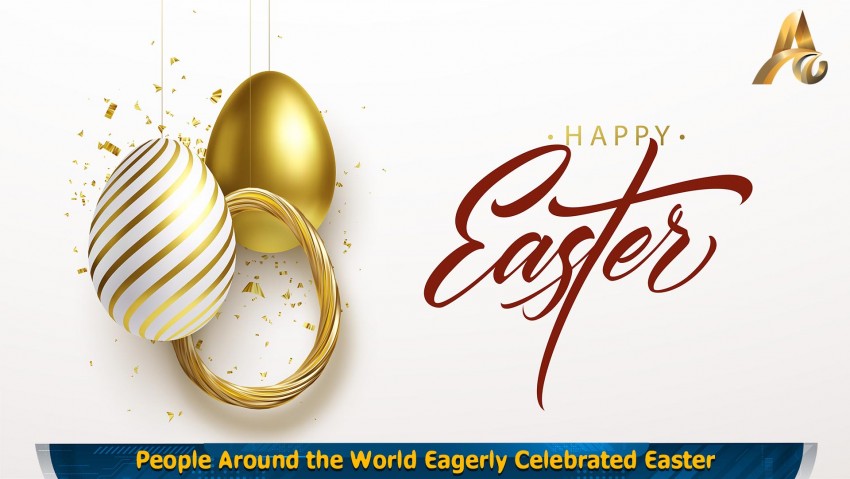 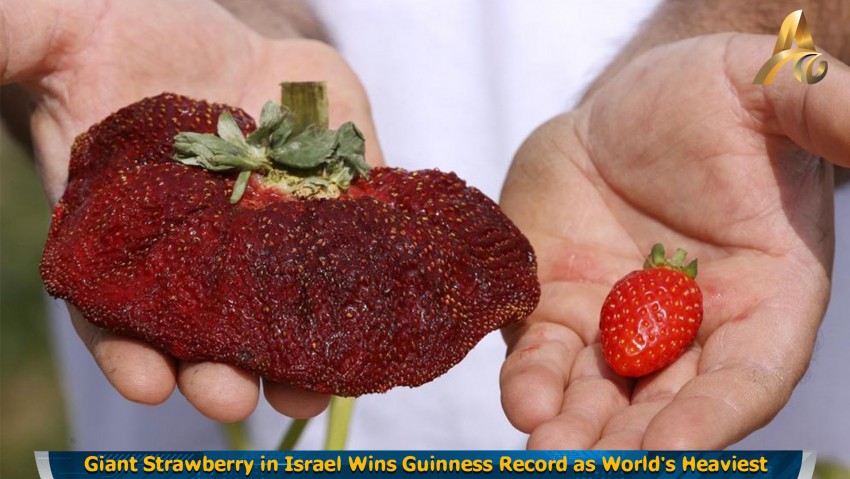