Cambodia and Morocco Could Establish Economic and Trade Ties

PHNOM PENH: Cambodia and Morocco may establish further relations, starting from economic and trade ties between the two countries. This was stated by Prime Minister Hun Sen during a meeting with the Speaker of the House of Representatives of Morocco, Rachid Talbi E Alami, on Wednesday evening, 23 November, at the Peace Palace in Phnom Penh.

During the meeting Prime Minister Hun Sen urged Morocco to increase economic and trade relations with Cambodia, as he said this is the basis for good relations in both politics and other fields.

"The Prime Minister has said that we can look into the preparation of no taxation agreements to make it easier for investors in both countries," said Minister Attached to the Prime Minister, Eang Sophalleth, while briefing reporters after the meeting.

According to a report by the Ministry of Commerce, bilateral trade between Cambodia and Morocco reached about US $4.4 million in 2021, which was an increase of 4.42% compared to 2020, while exports from Cambodia reached more than US $4.3 million as well. 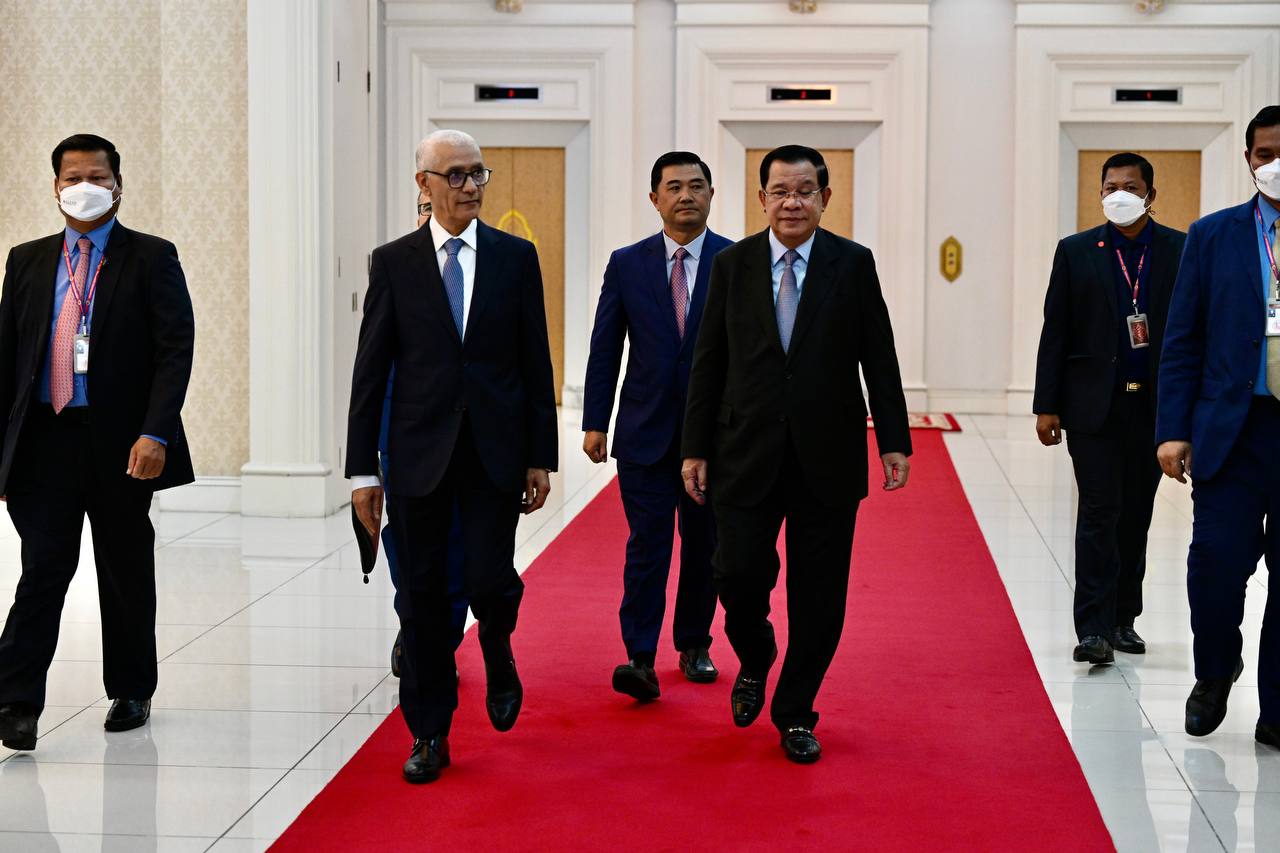 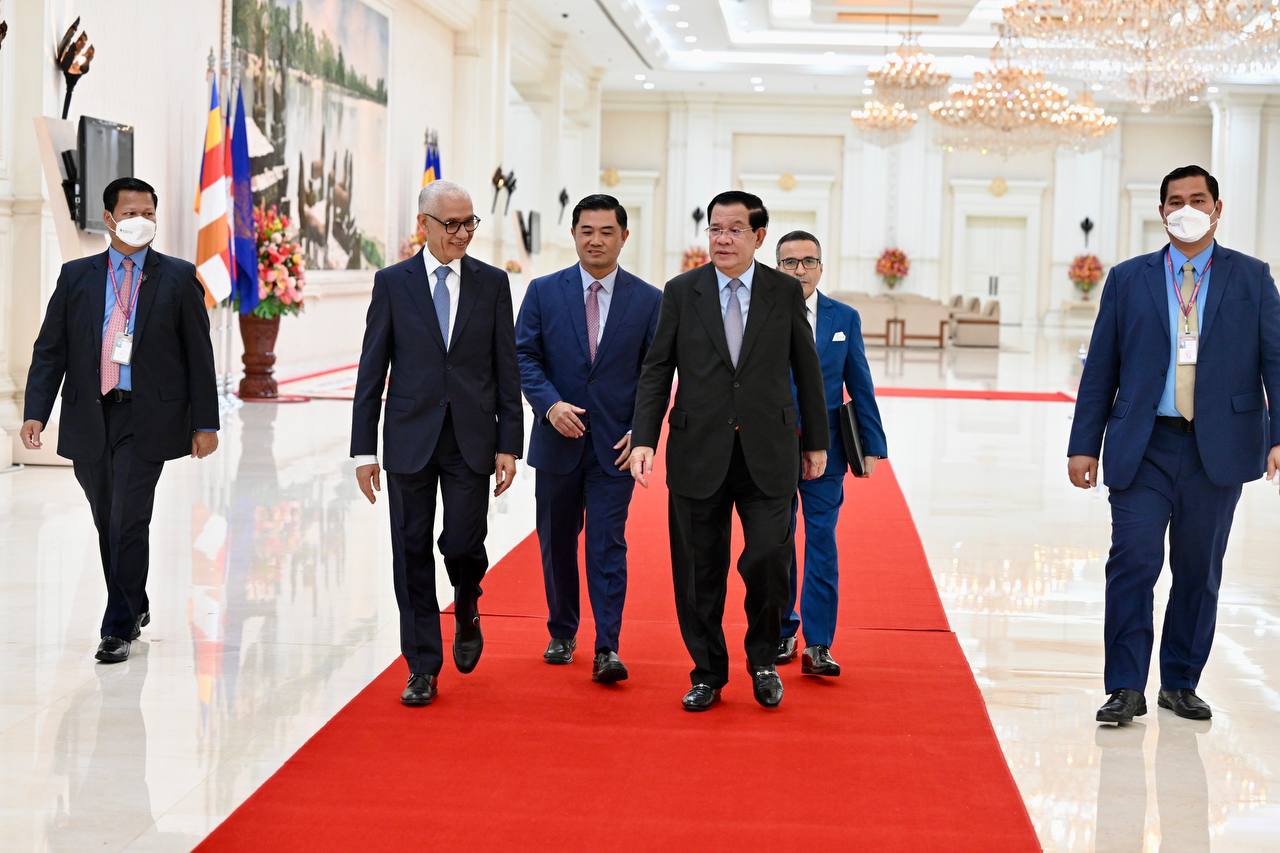 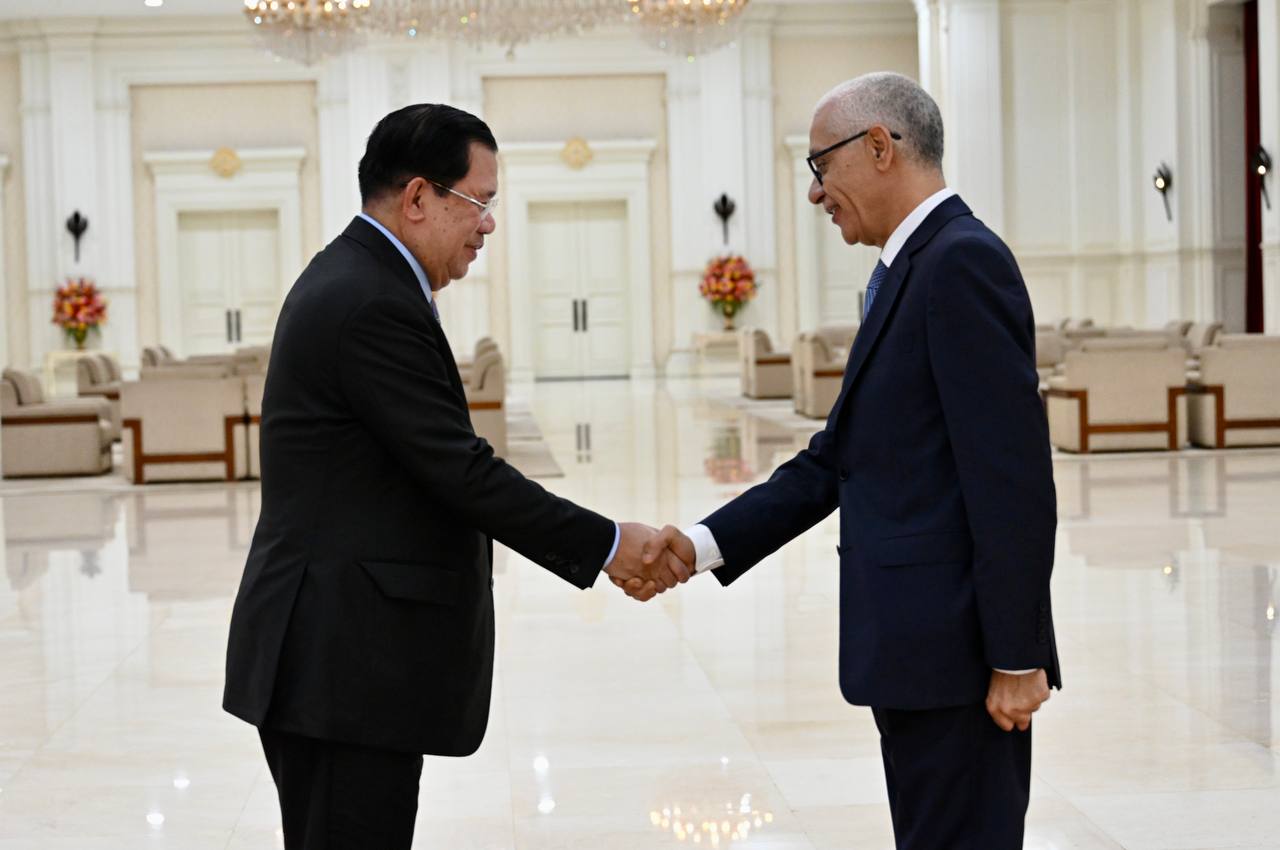 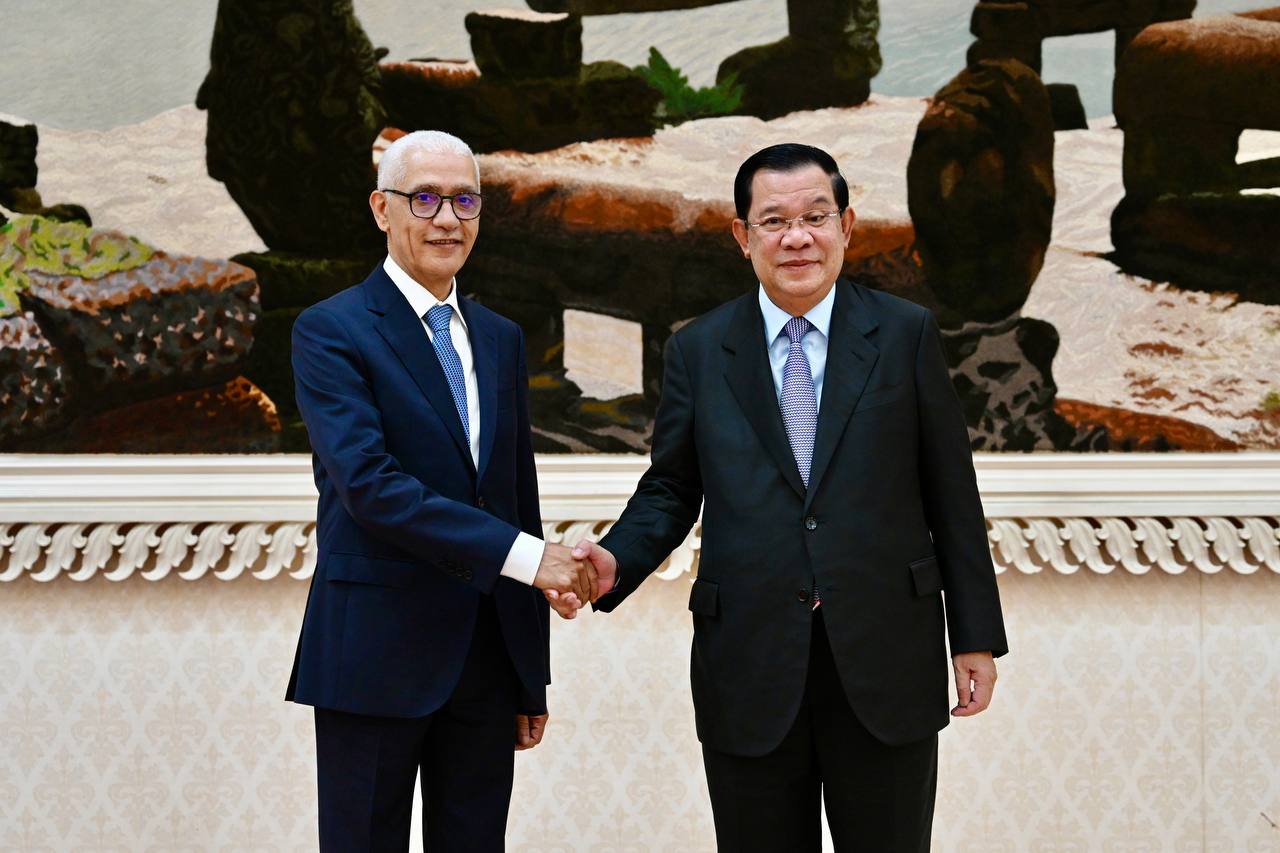 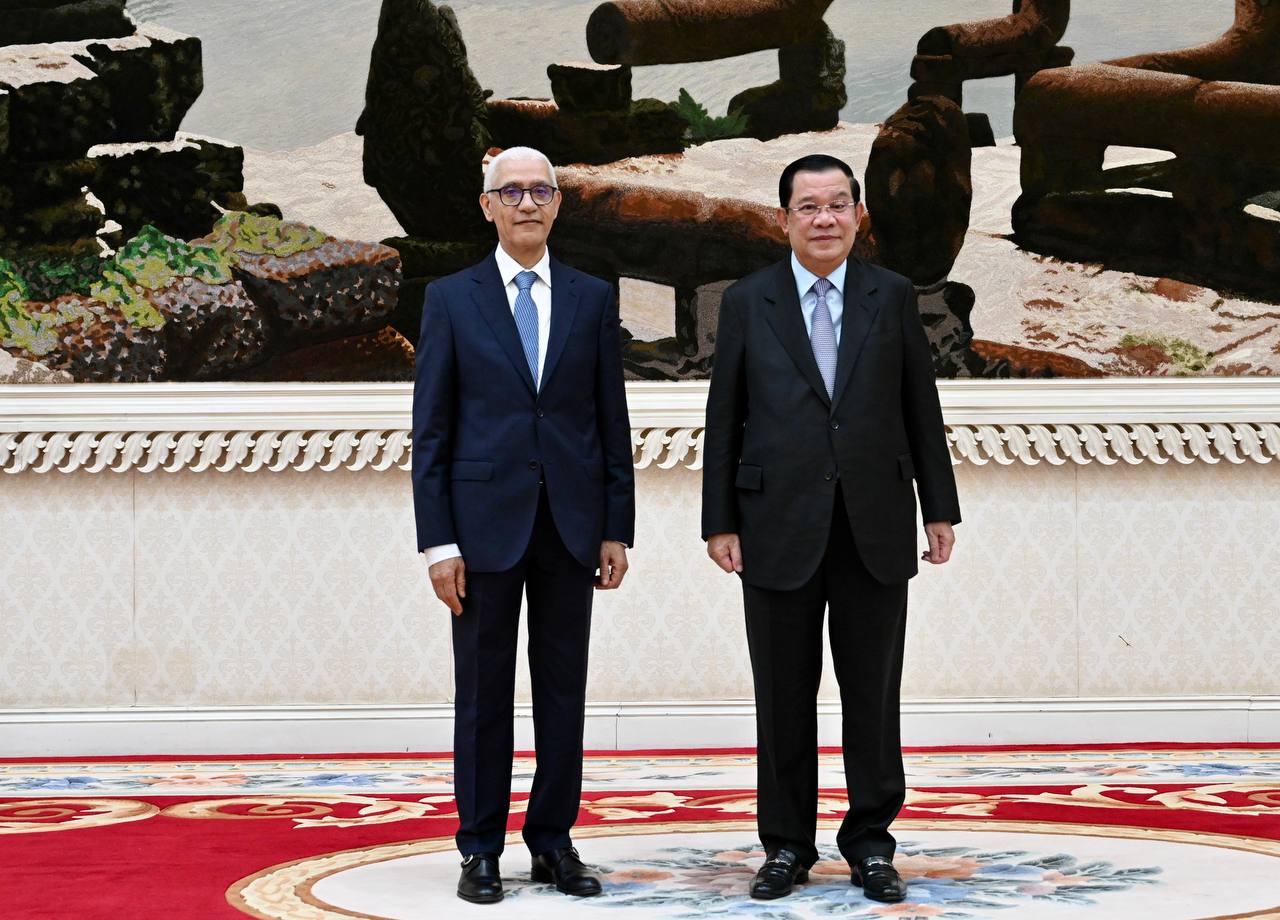 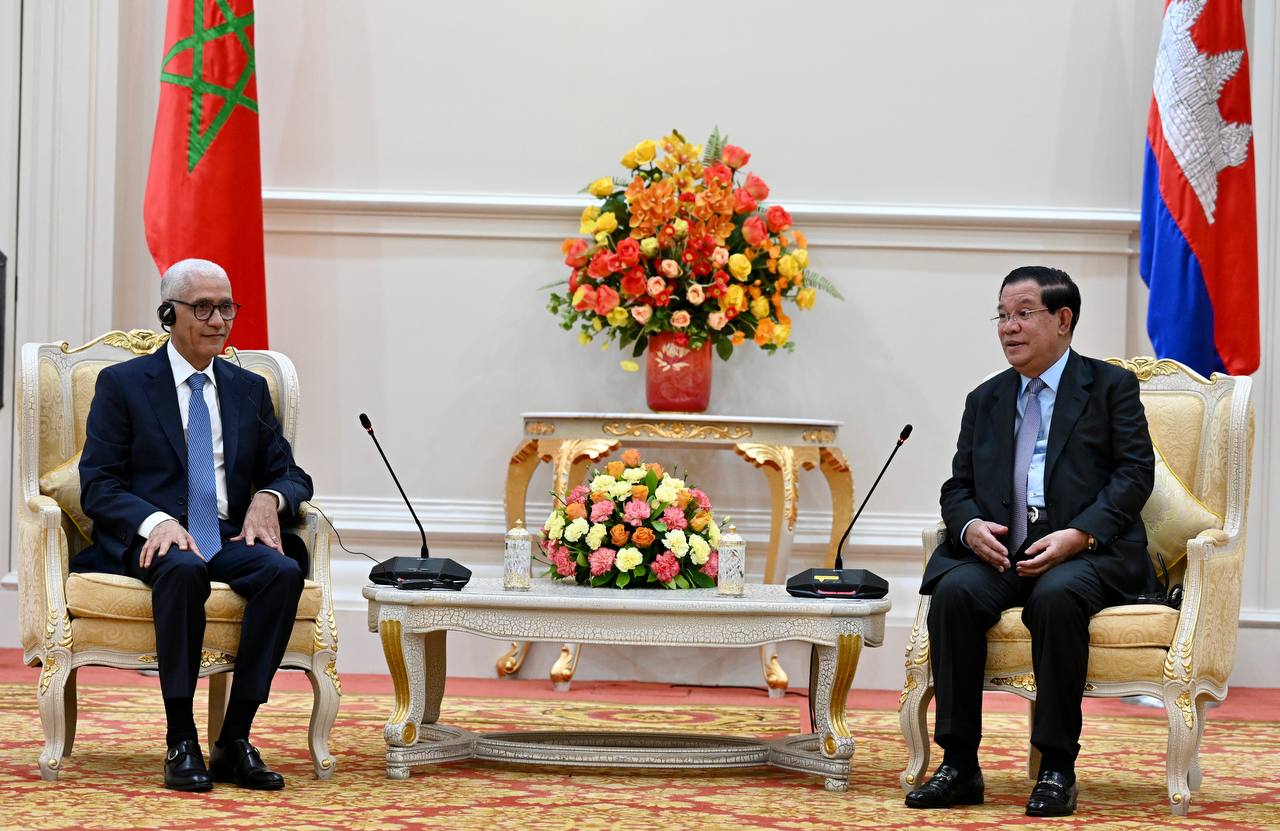 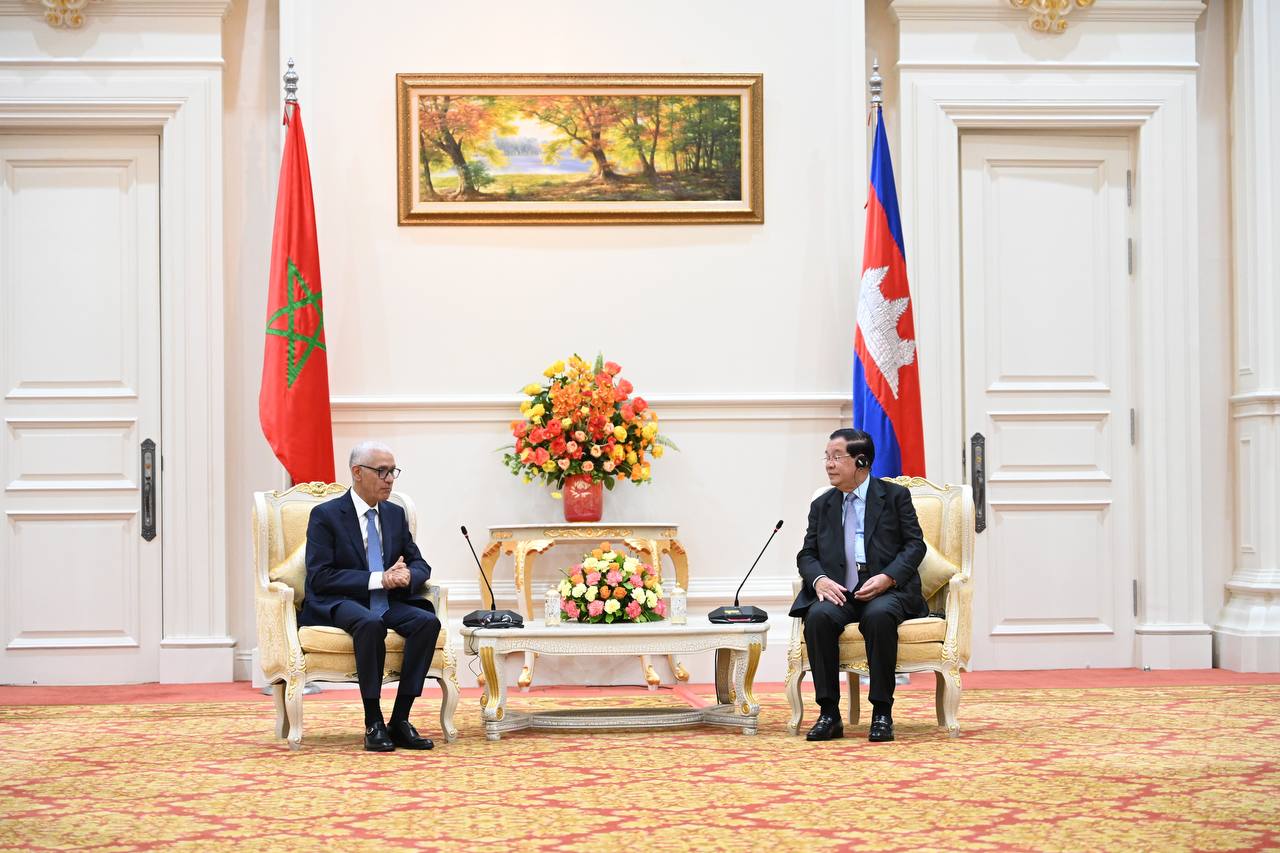 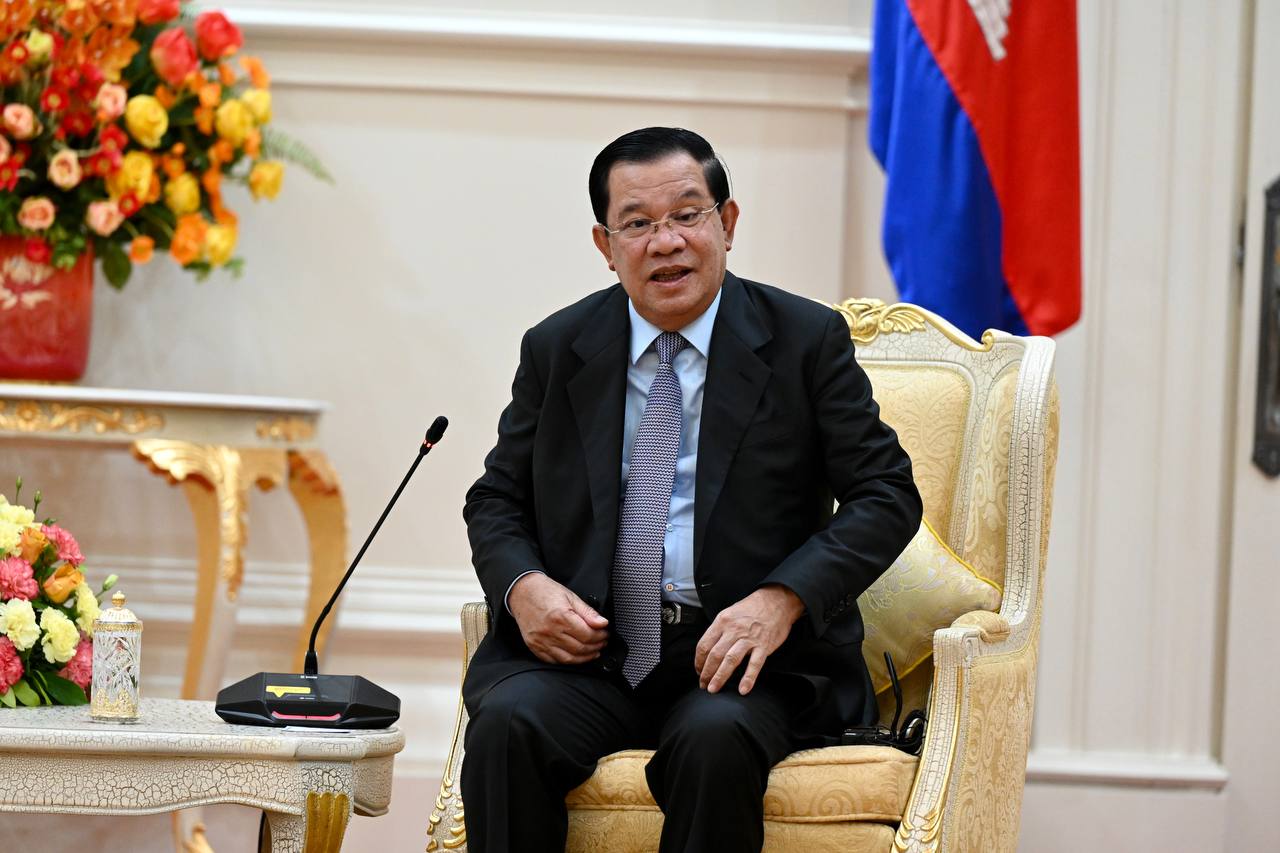 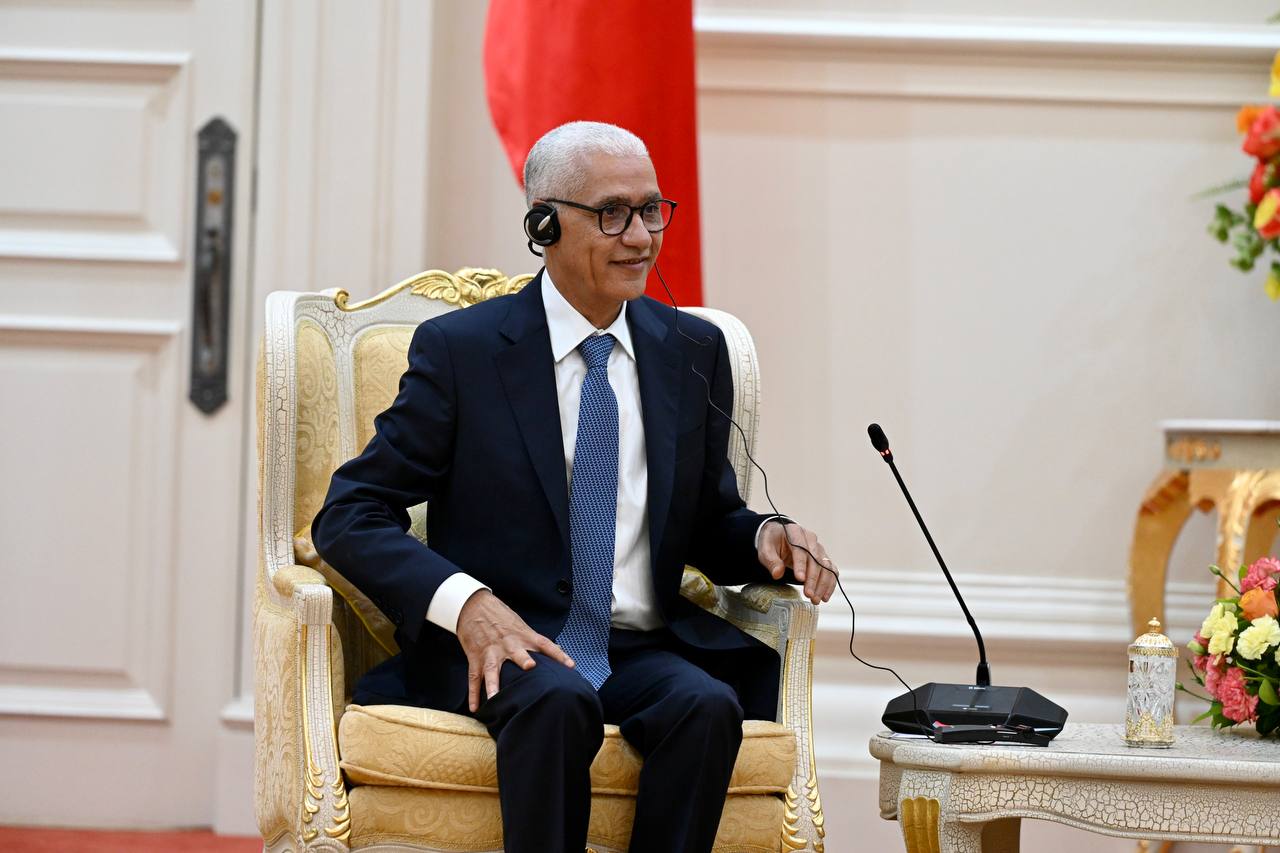 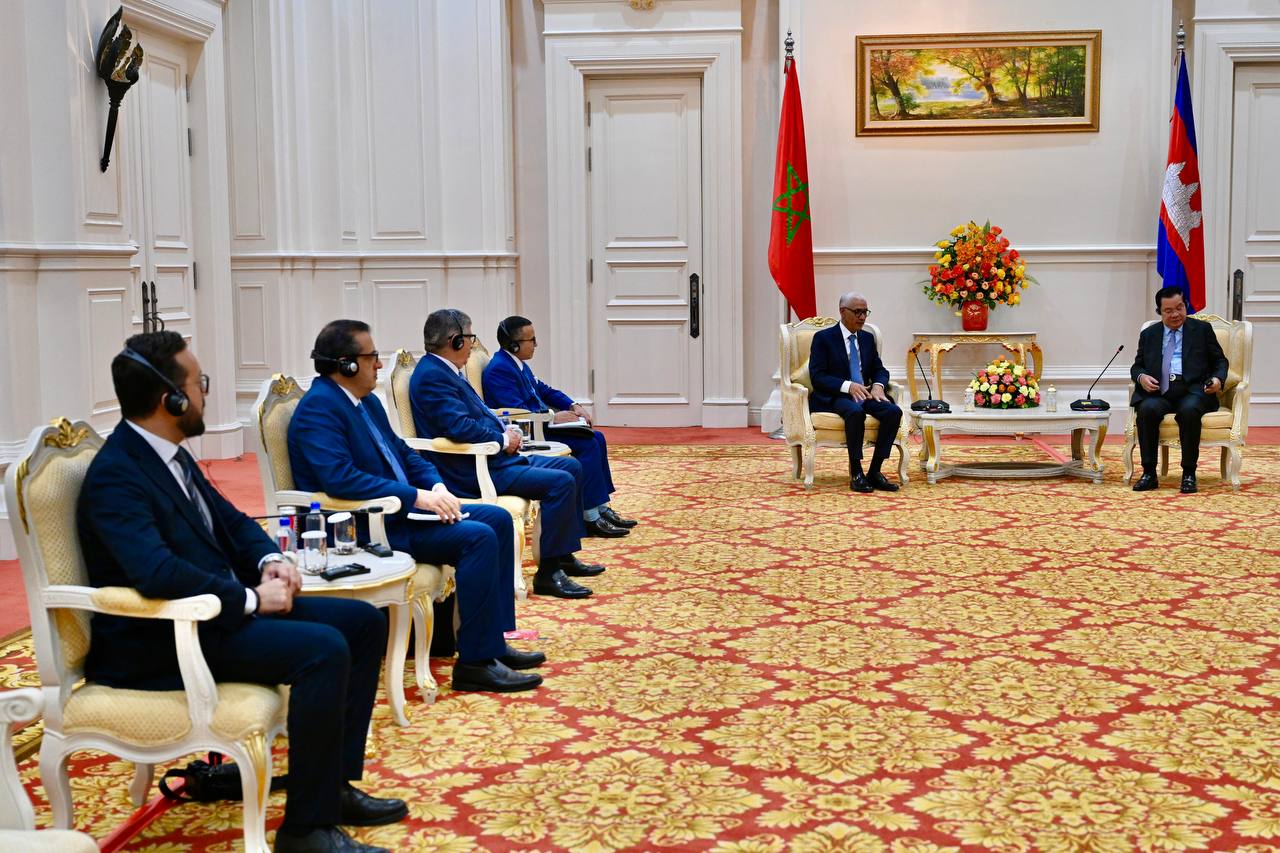 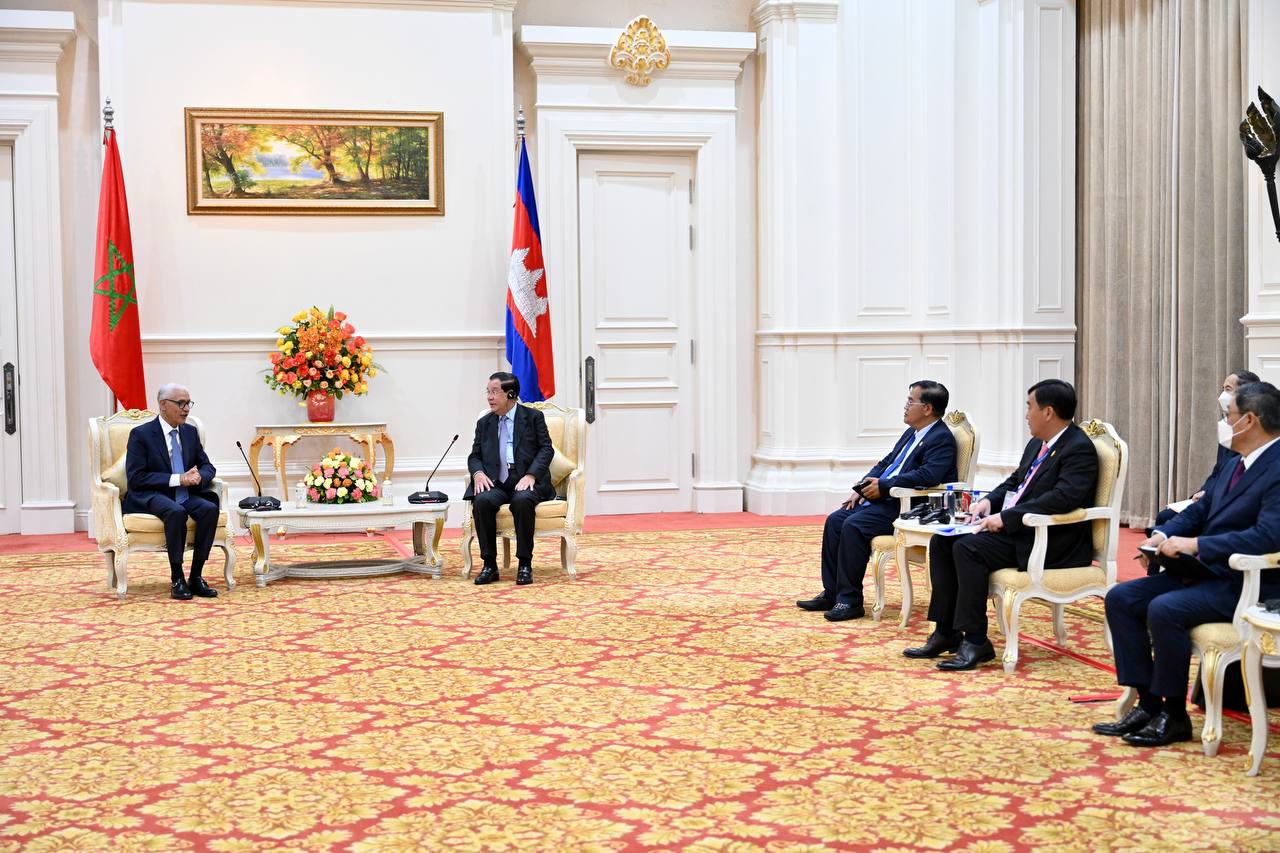 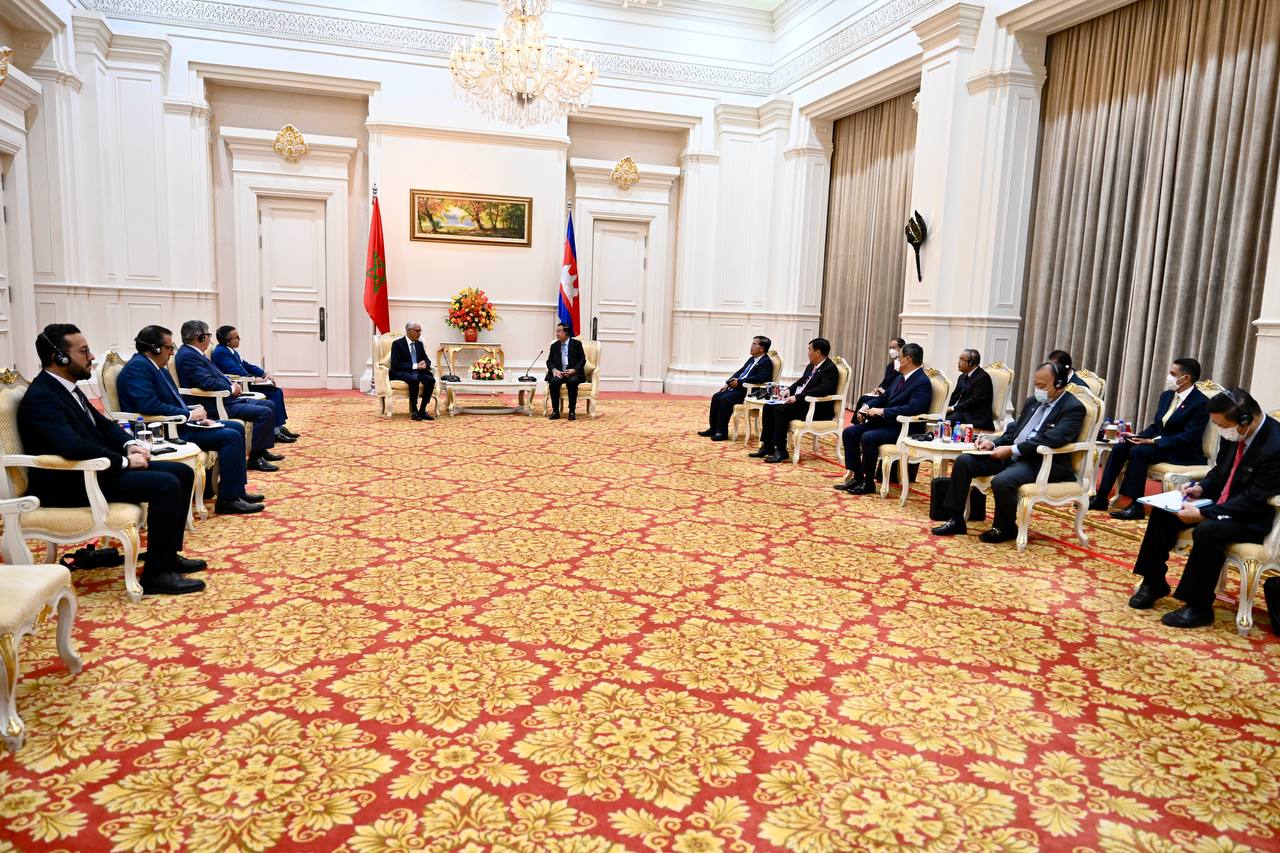 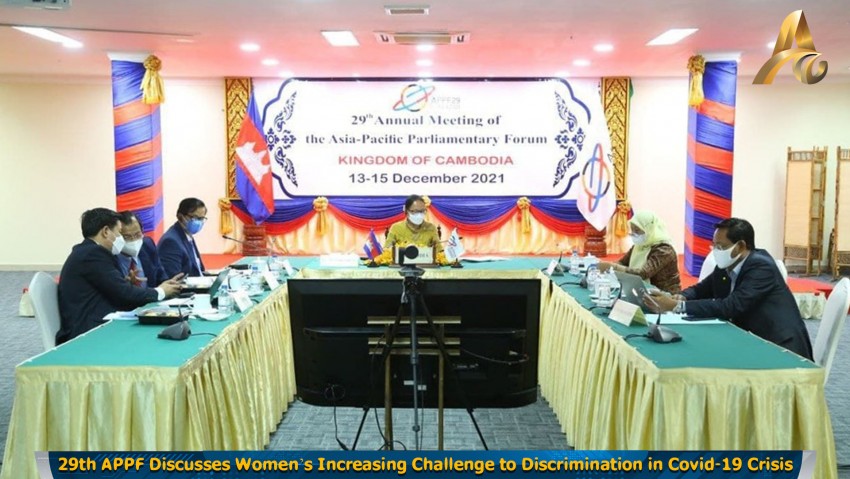 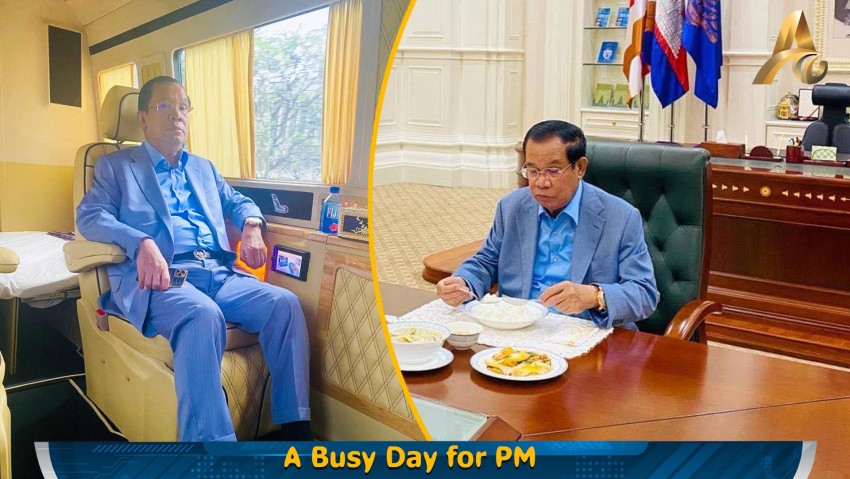 A Busy Day for PM 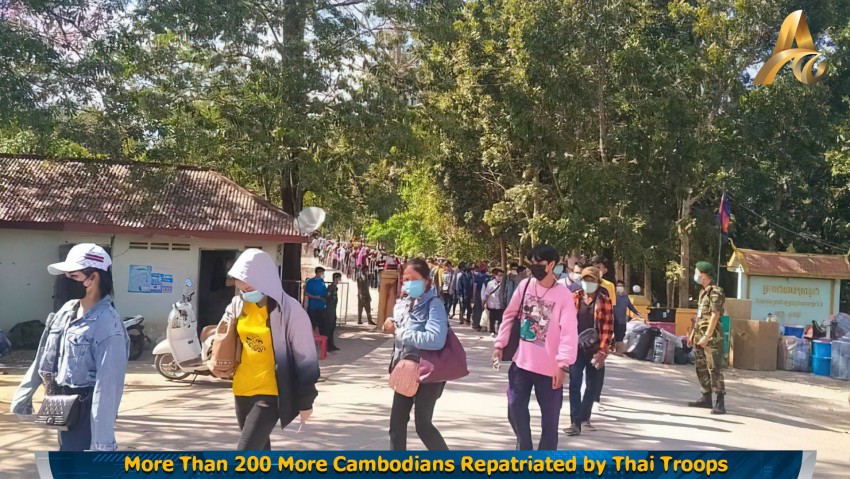 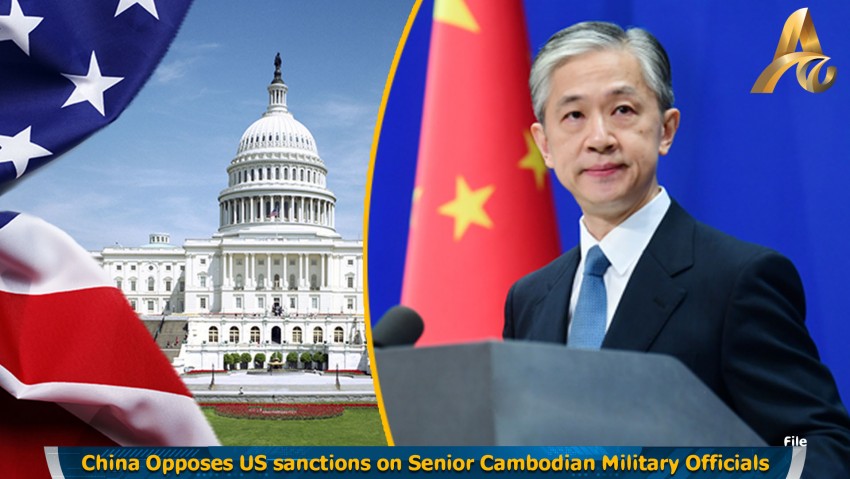