PHNOM PENH: Prime Minister Hun Sen has said that the relationship between Cambodia and the United States is making remarkable progress and is now "better than ever."

Addressing a meeting with the Chairman of the US House Committee on Foreign Affairs, Gregory Meeks, at the Peace Palace on Wednesday evening, Prime Minister Hun Sen noted that the trade volume between the two countries has increased, and many large companies from the US have also invested in Cambodia, such as Ford and General Electric.

Gregory Meeks, the Chairman of the US House Committee on Foreign Affairs, is visiting Cambodia to attend the ASEAN Inter-Parliamentary Assembly (AIPA), organized by the National Assembly of Cambodia.

He informed the Prime Minister that his visit to the Cambodia is to attend the AIPA meeting and to further expand relations with Cambodia, following on from US President Joe Biden’s recent attendance of the ASEAN Summit and related summits, and the invitation extended to the US Secretary of Defense to attend the ASEAN Defense Ministers’ Meeting-Plus (ADMM-Plus).

Meeks also stated that the Vice President of the United States, Kamala Harris, was very pleased that he was in Cambodia meeting with the Prime Minister, showing the United States' commitment to Cambodia and ASEAN, strengthening one another and the respective legislative and executive branches.

US President Joe Biden traveled to Cambodia to attend the ASEAN Summits and related summits in from 12-13 November 2022. During his time in Phnom Penh, he also held a face-to-face meeting with the Cambodian Prime Minister, and attracted a lot of attention by taking selfies with the Cambodian people.

To enhance closer ties with the United States, the Royal Government of Cambodia continues to hire Washington-DC-based lobbying firm Akin Gump Strauss Hauer & Feld LLP to lobby with the US government for approximately US $720,000 a year. This contract was presented on 21 January 2022.

During a meeting with Akin Gump Representative Scott David Parven during Prime Minister Hun Sen's visit to the United States in May 2022, he said that Cambodia-US relations have improved both diplomatically and economically. However, some misunderstandings have affected the relationship. The Prime Minister urged Parven to lobby with the United States government to give them a better understanding of Cambodia. 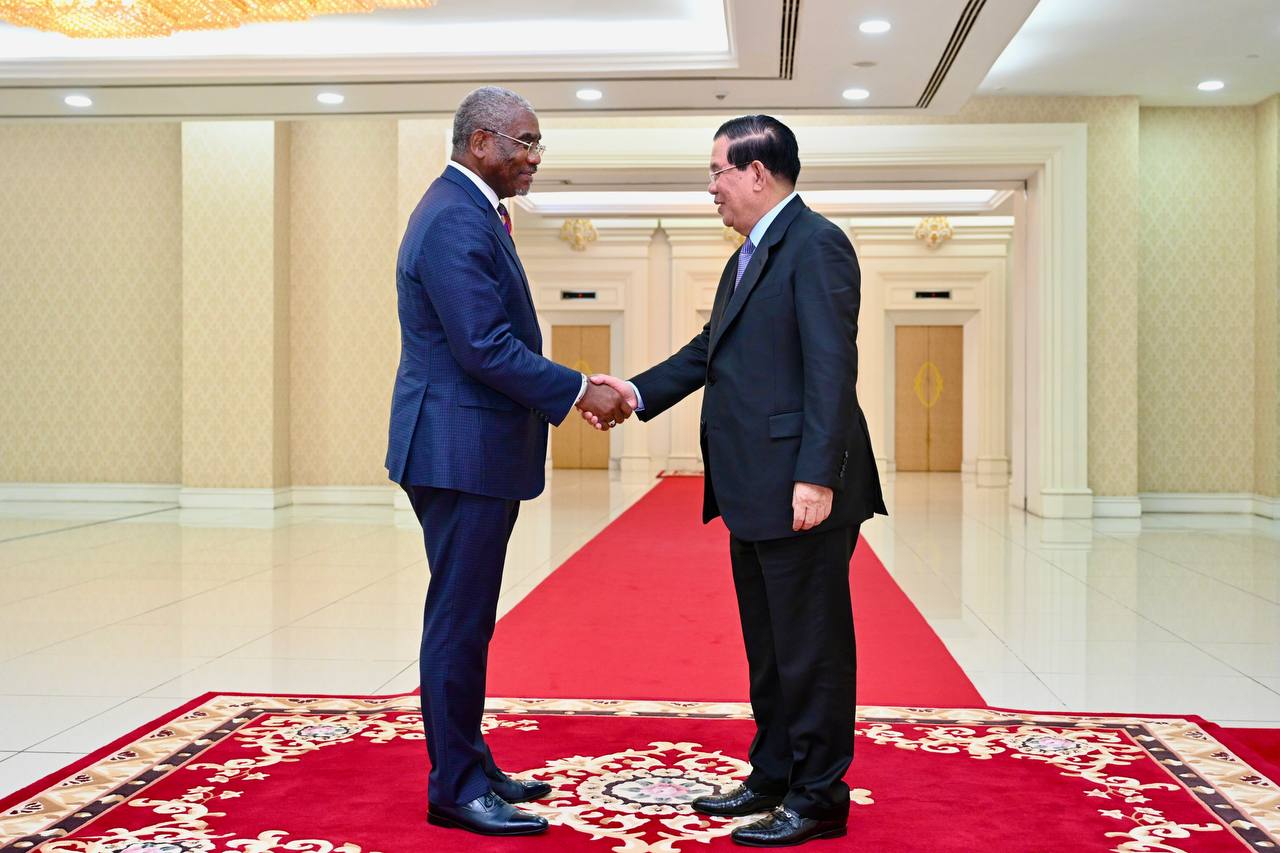 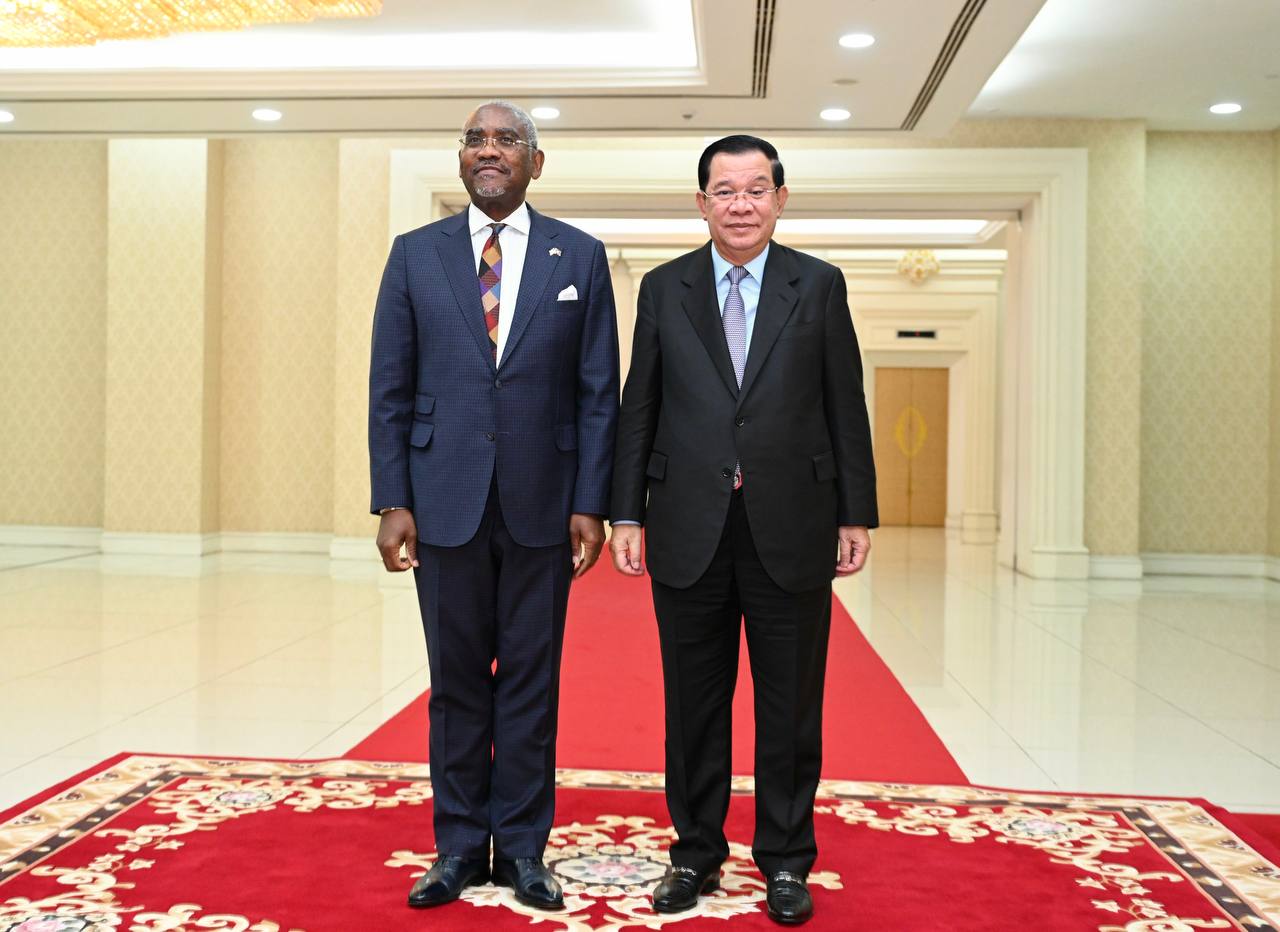 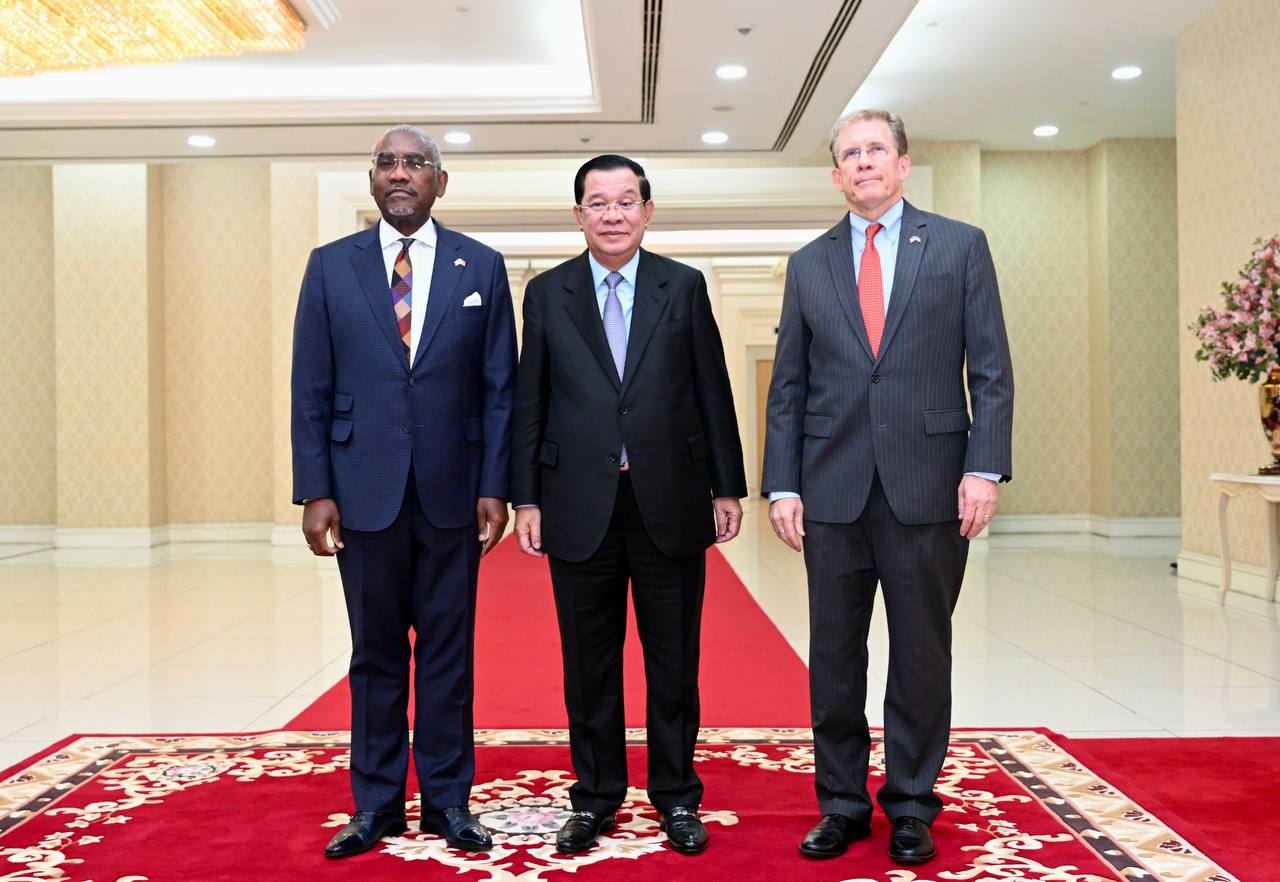 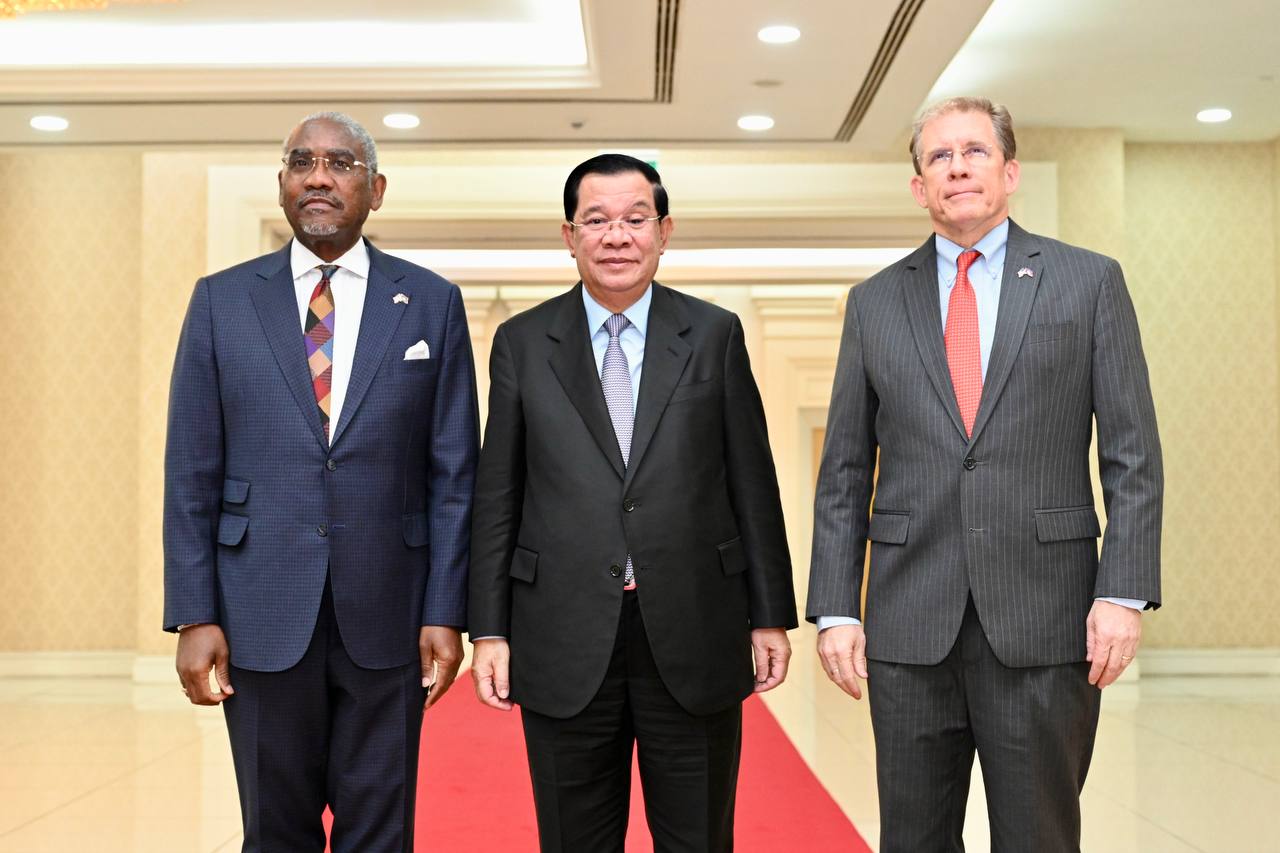 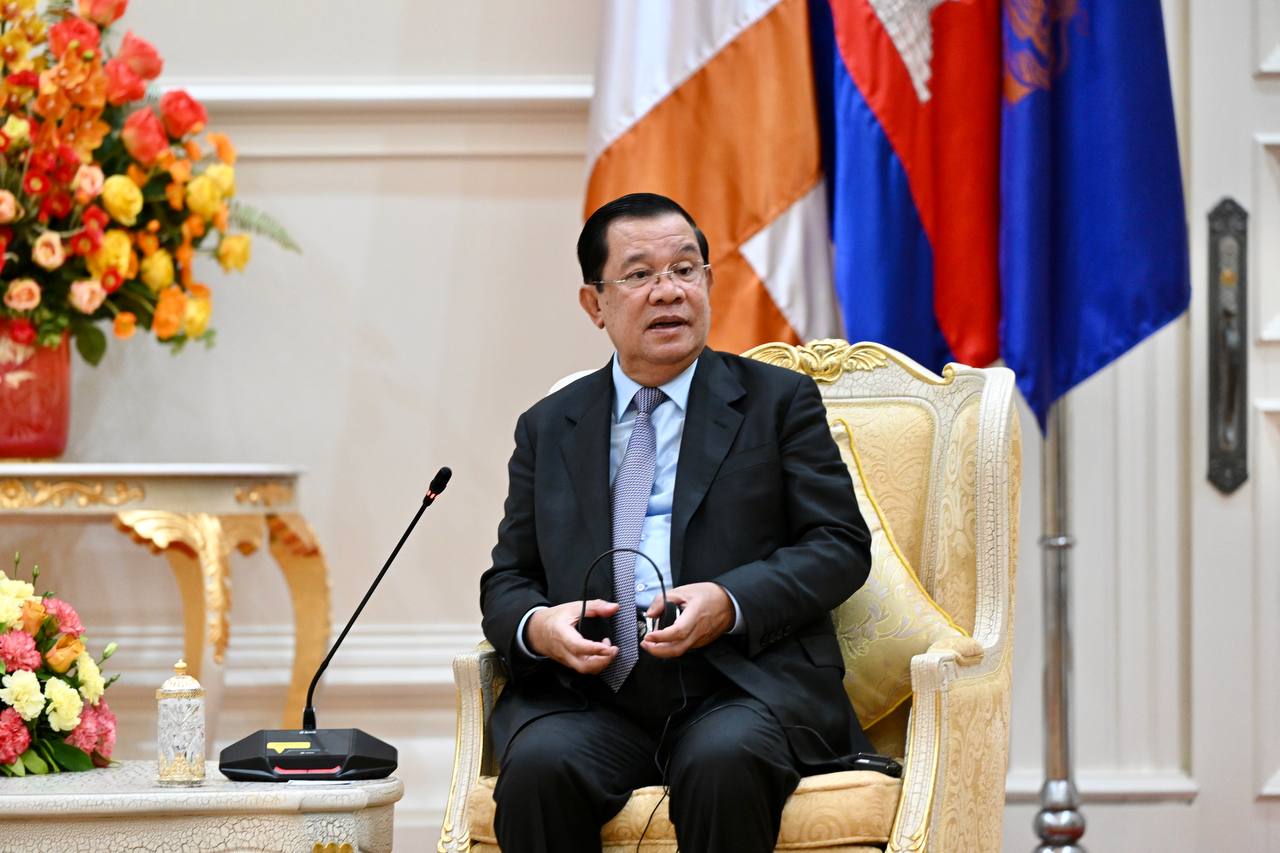 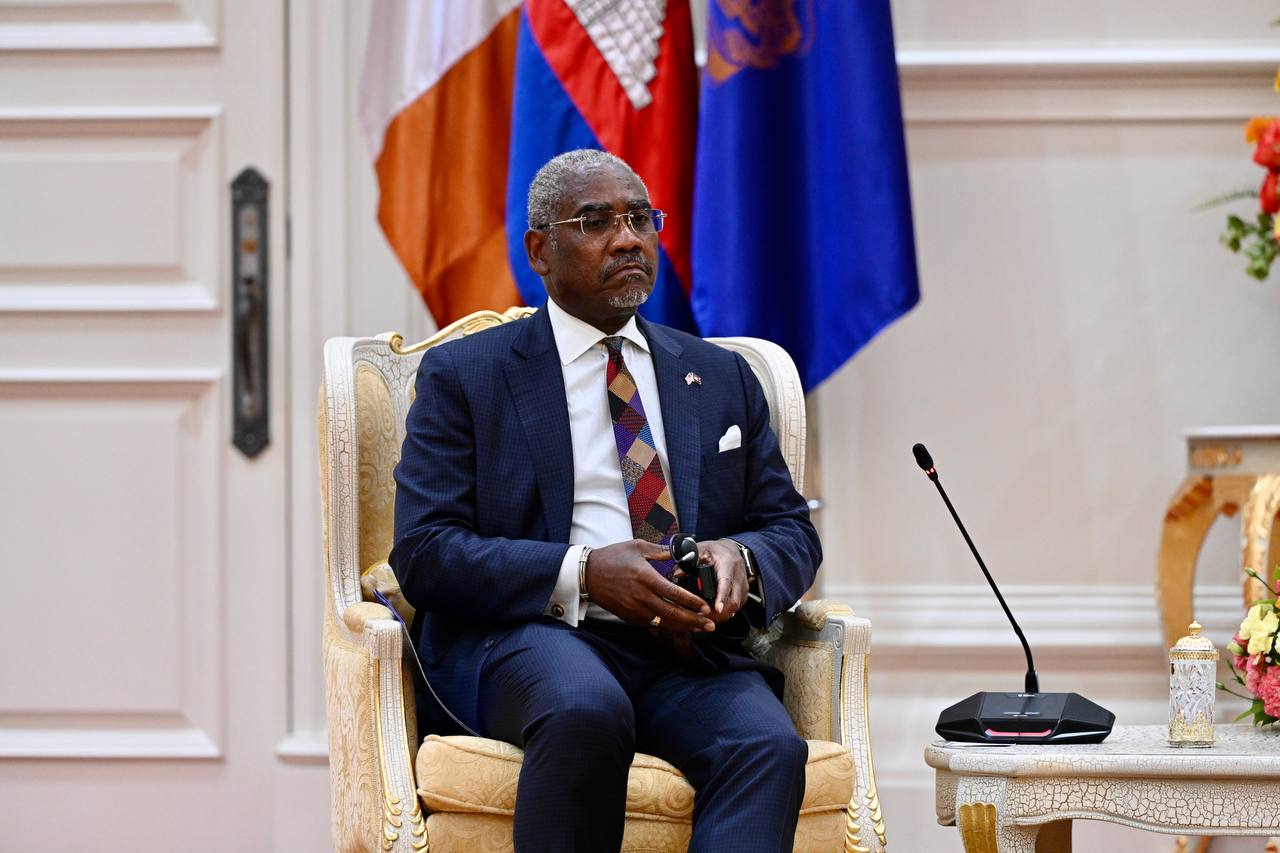 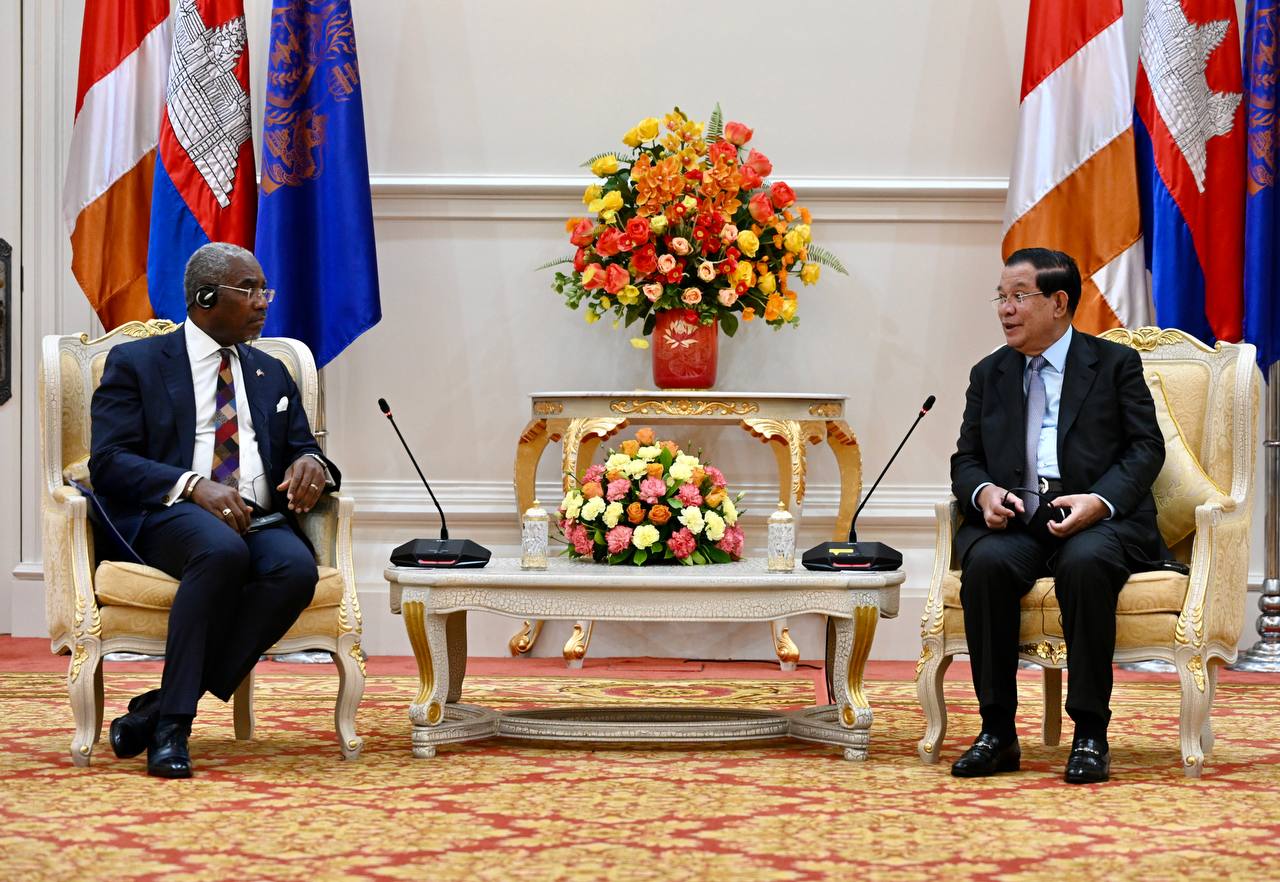 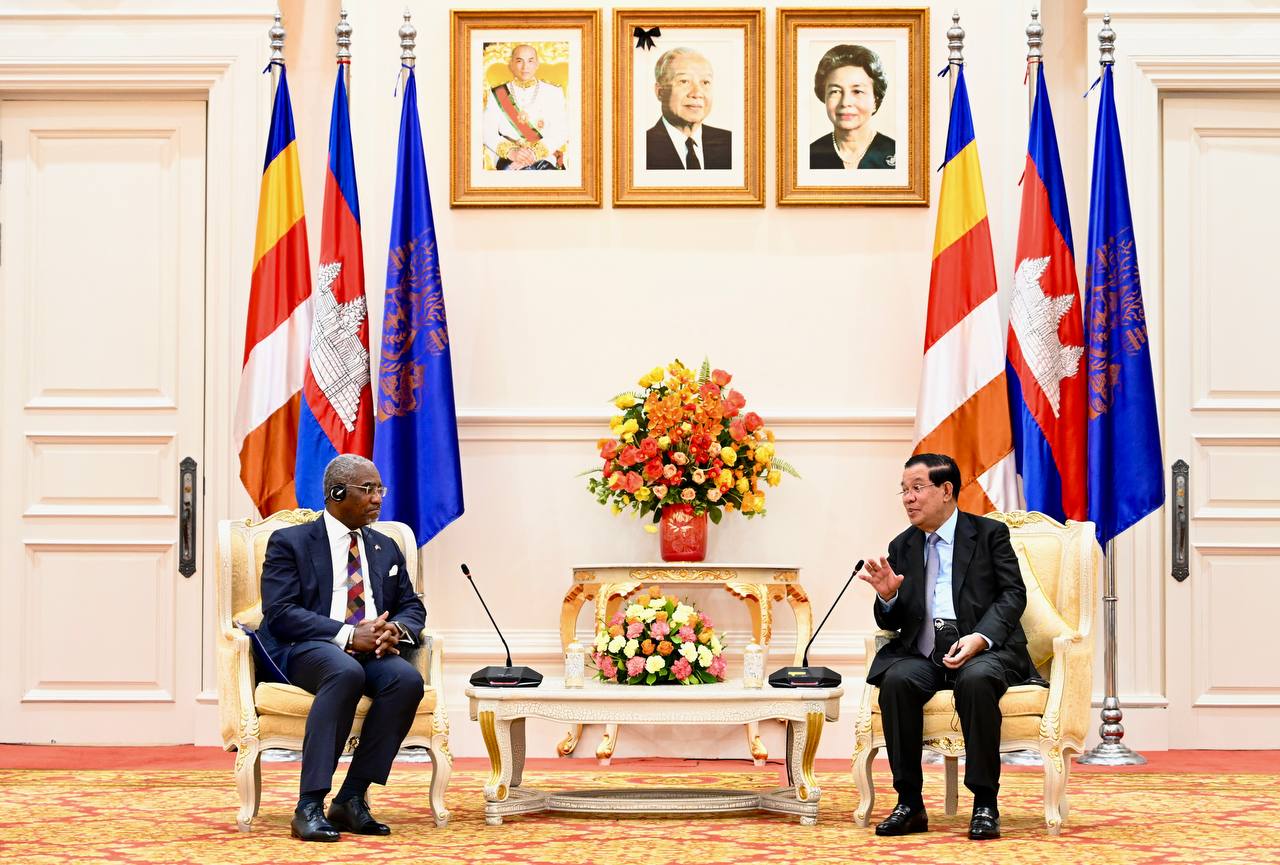 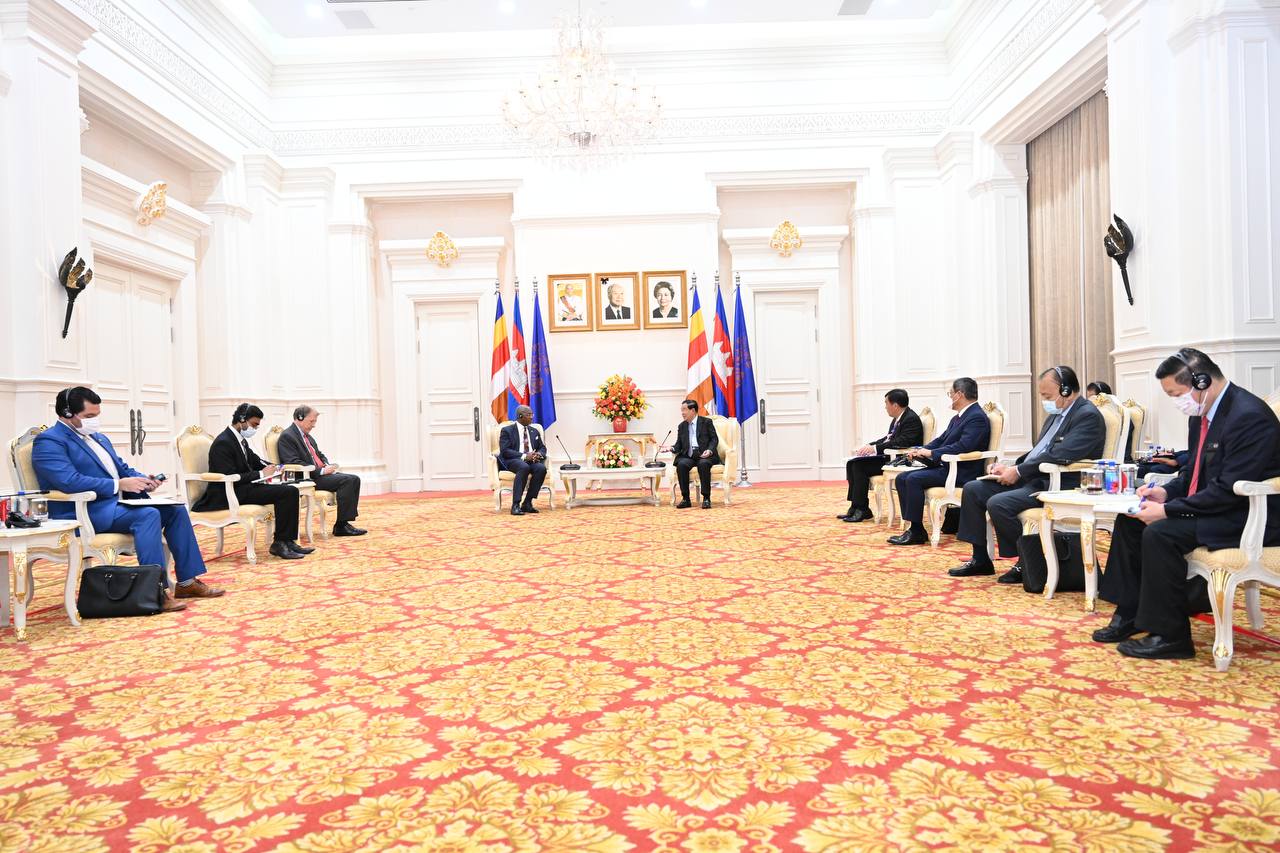 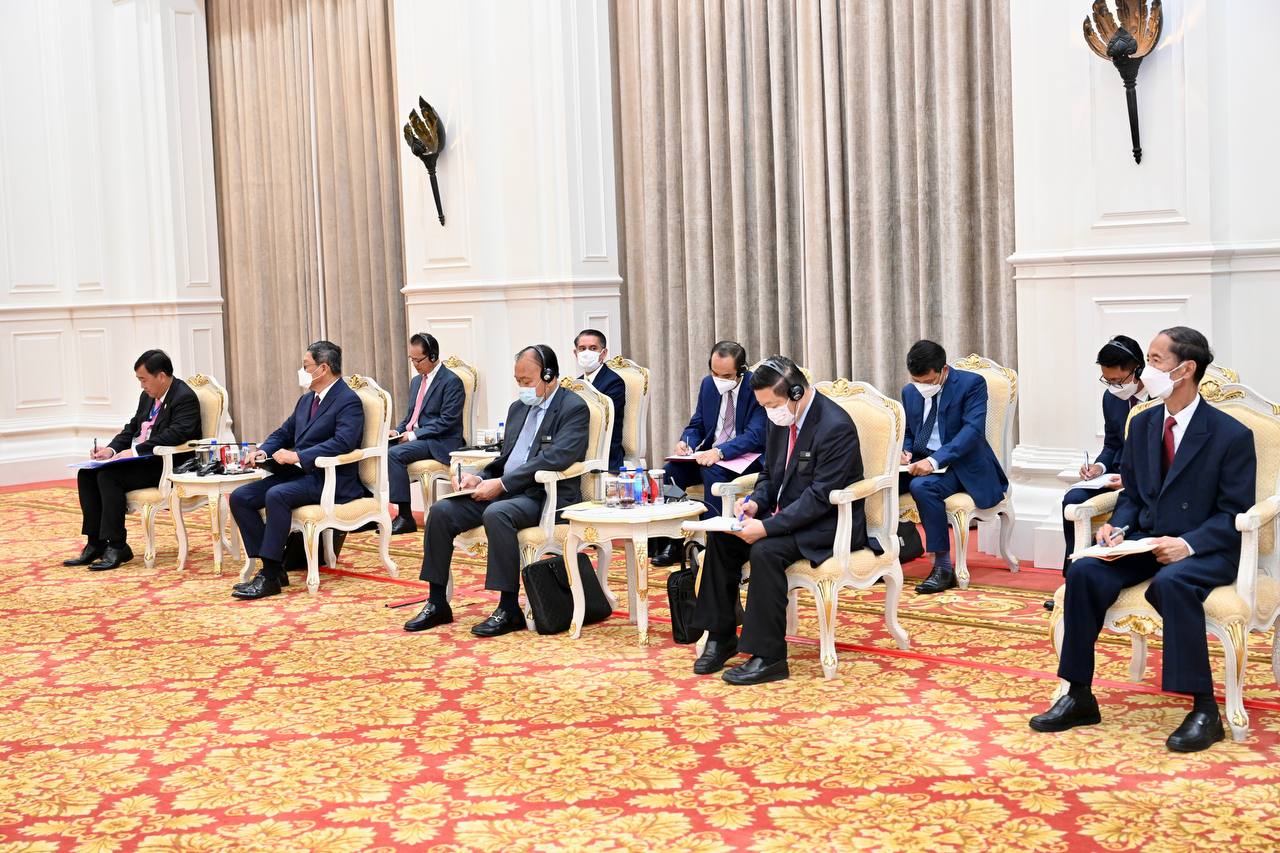 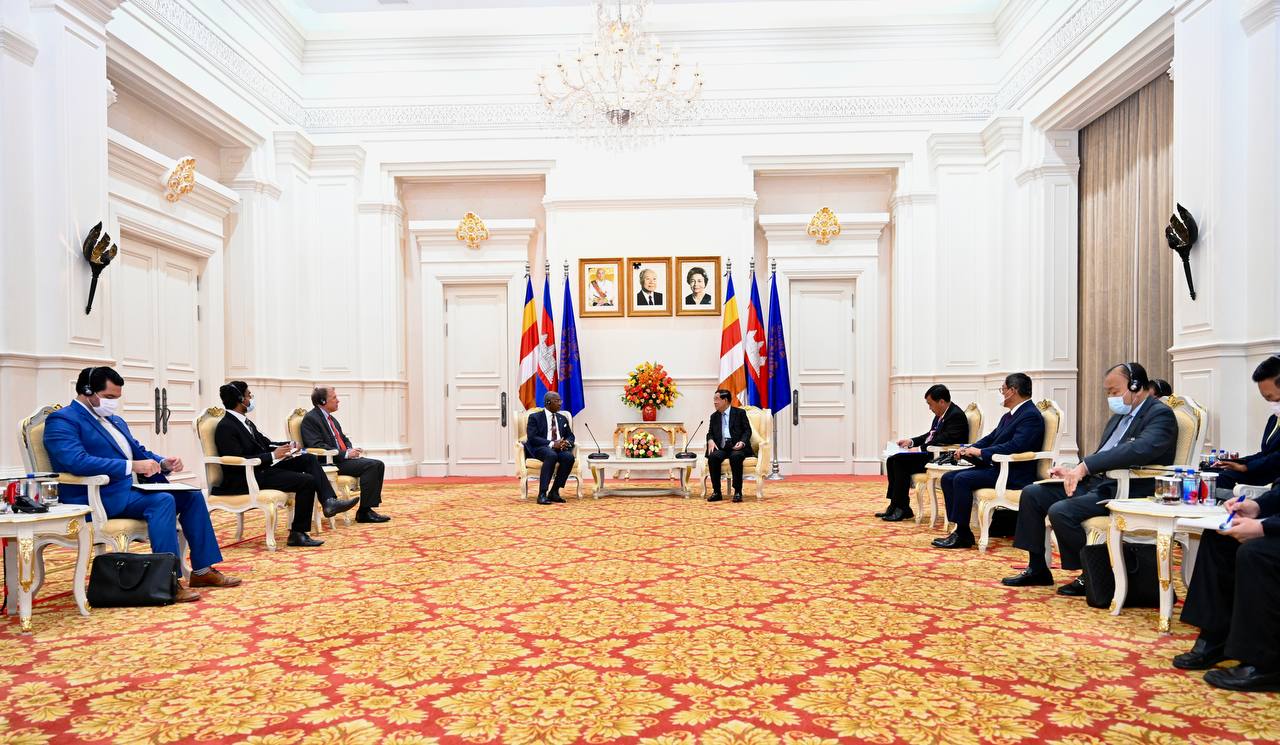 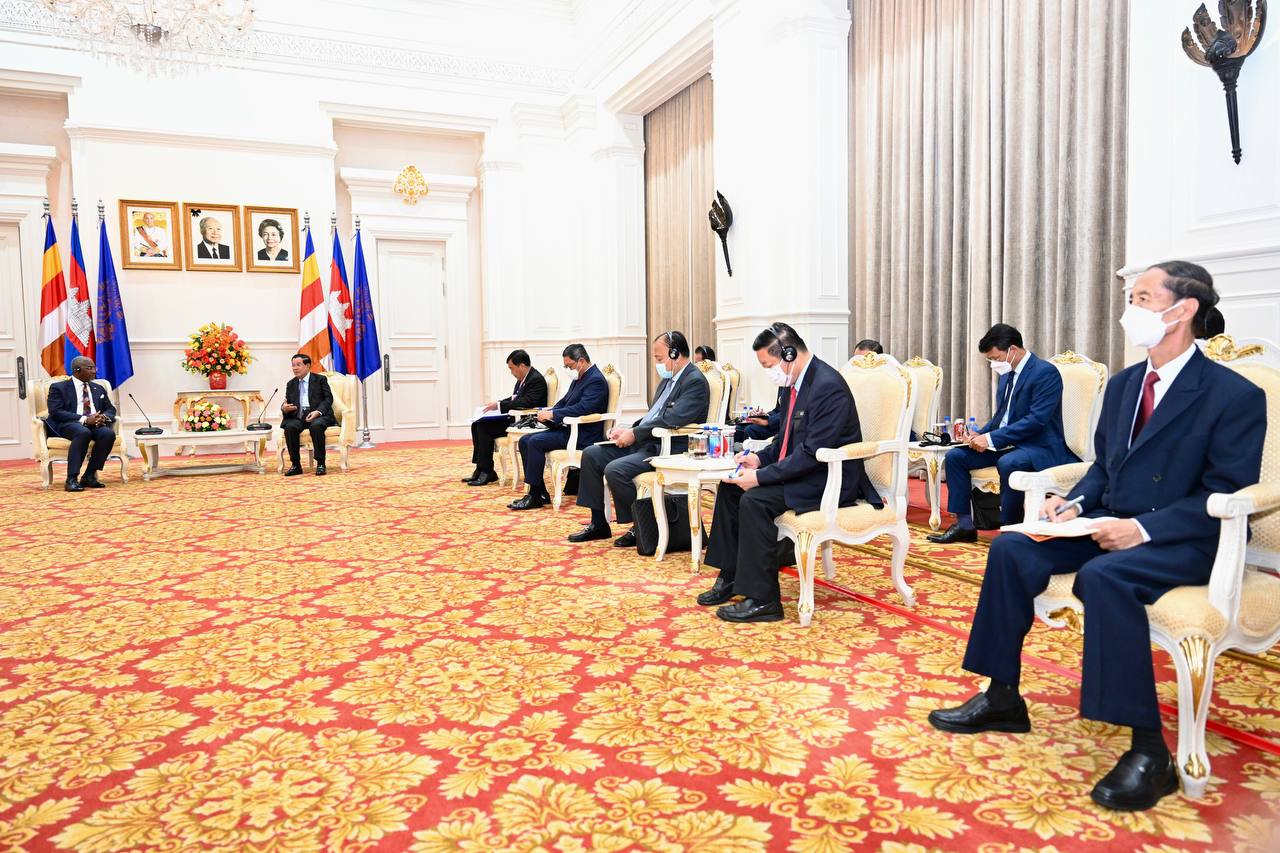 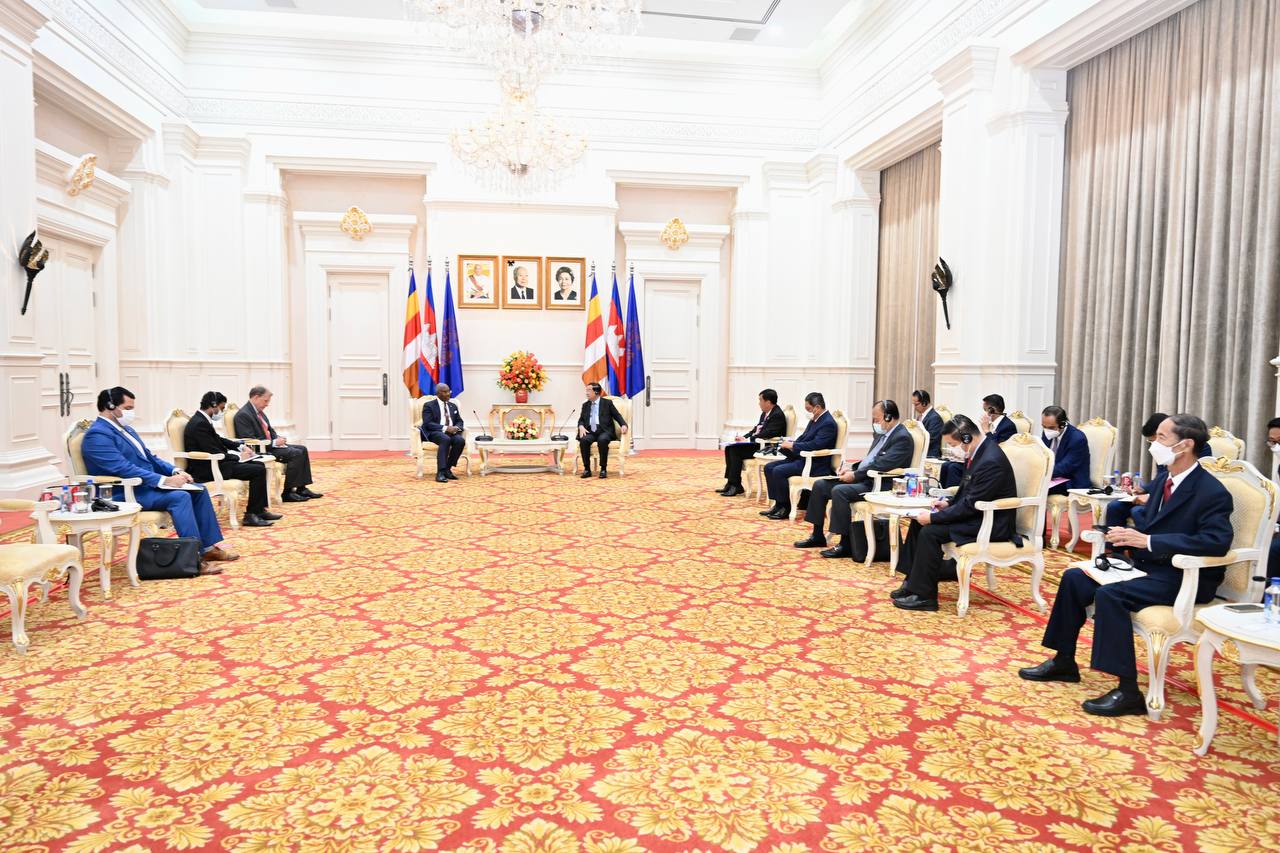 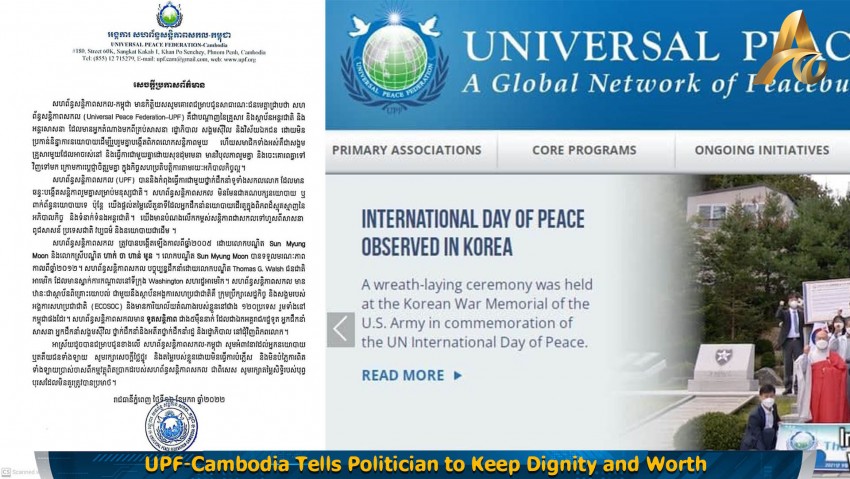 UPF-Cambodia Tells Politician to Keep Dignity and Worth 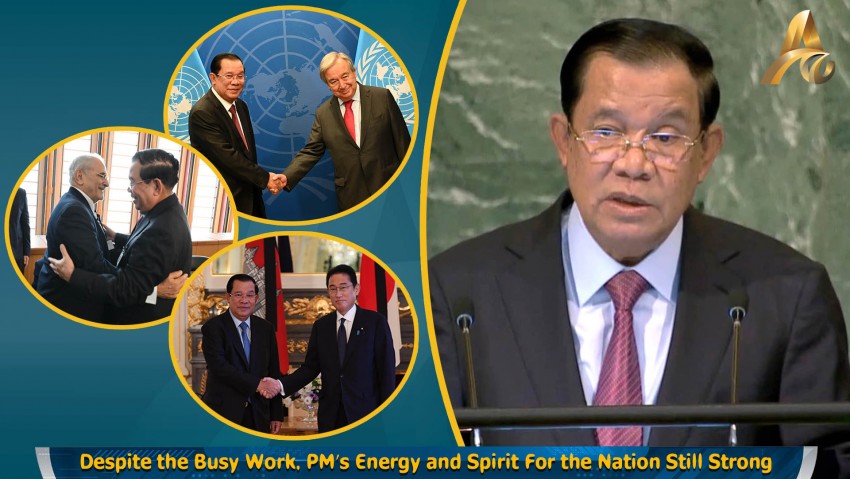 Despite the Busy Work, PM’s Energy and Spirit For the Nation Still Strong 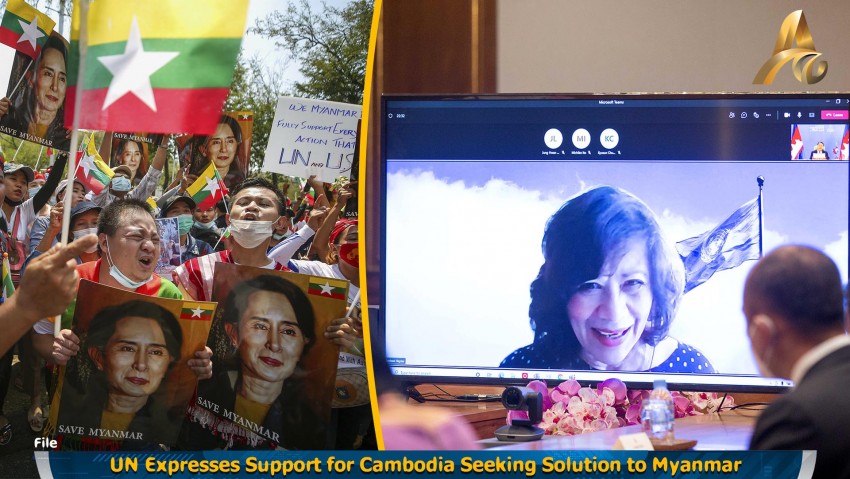 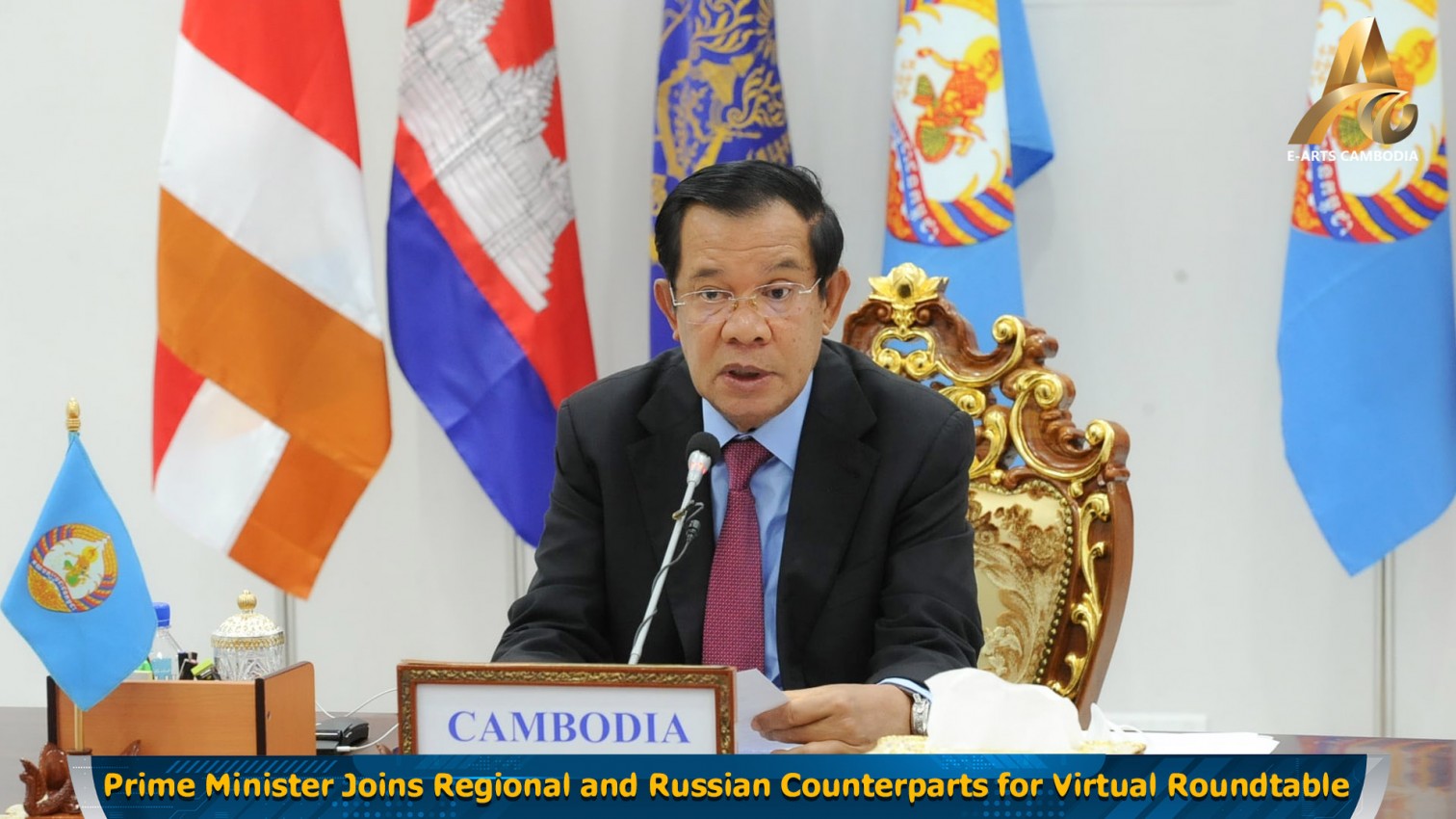