DOHA: Germany players placed their hands over their mouths during a team photo ahead of their game against Japan for their World Cup Group E on Wednesday as the row over FIFA's threat of sanctions over the "OneLove" armband continued.

All Germany players took part in the gesture in front of dozens of photographers on the pitch ahead of kickoff, after world soccer body FIFA had threatened seven European teams with sanctions if they wore the armband symbolizing diversity and tolerance.

Germany's Interior Minister Nancy Faeser, sitting next to FIFA President Gianni Infantino in the stands, sported the armband as she chatted with the head of world soccer's ruling body.

Earlier, she had criticized FIFA, saying the threat of sanctions was a mistake and not acceptable behavior.

"This is not alright, how federations are being put under pressure," Faeser said during a visit to a German FA event in Doha before the game.

"In today's times it is incomprehensible that FIFA does not want people to openly stand for tolerance and against discrimination. It does not fit in our times and it is not appropriate towards people."

Belgium coach Roberto Martinez said the matter was out of the players' hands now.

"Now we’re doing what we do best, which is playing football," he said after his team beat Canada 1-0.

"The message is clear but from now on all we can do is to concentrate on the game."

A German Football Association (DFB) statement said, "We wanted to use our captain’s armband to take a stand for values that we hold in the Germany national team: diversity and mutual respect. Together with other nations, we wanted our voice to be heard.

"It wasn’t about making a political statement – human rights are non-negotiable. That should be taken for granted, but it still isn’t the case. That’s why this message is so important to us. Denying us the armband is the same as denying us a voice. We stand by our position."

Homosexuality is illegal in Qatar. 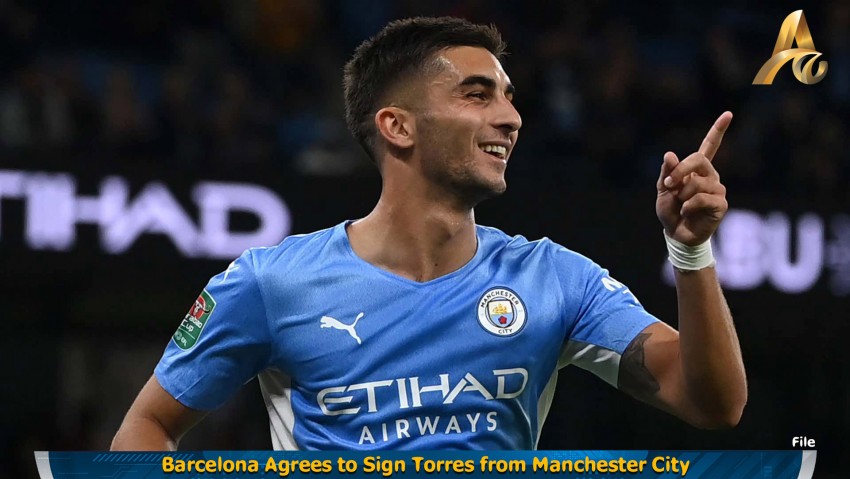 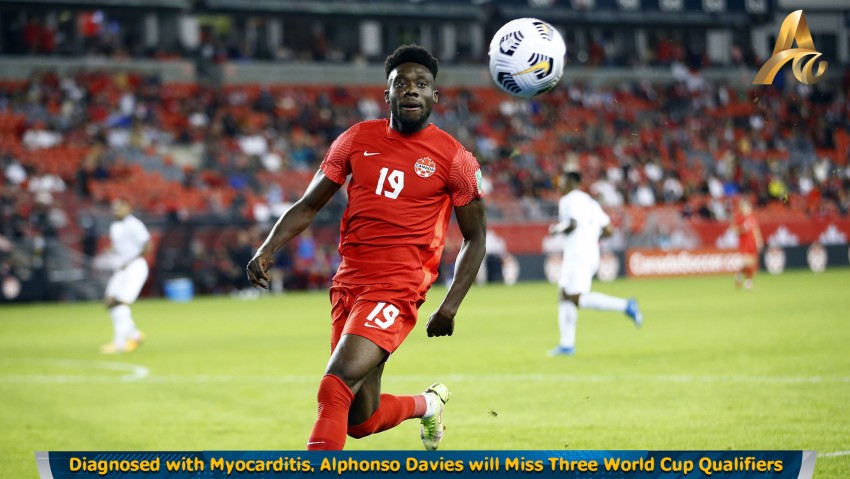 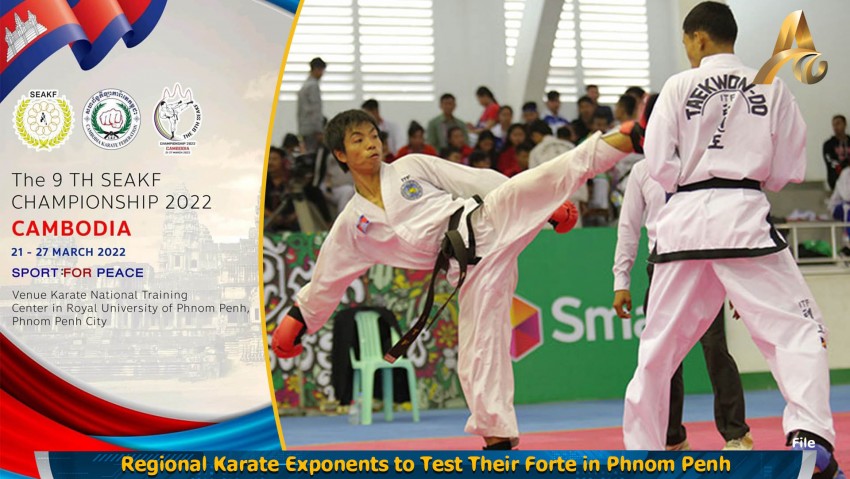 Regional Karate Exponents to Test Their Forte in Phnom Penh 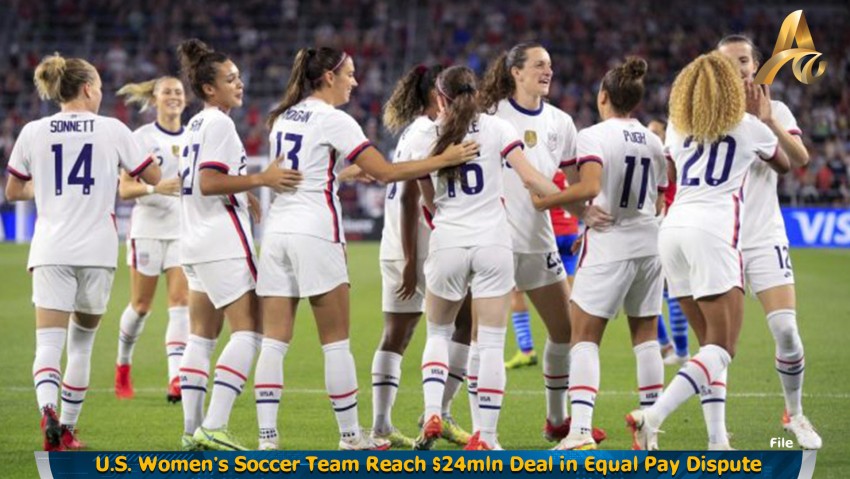