MONDULKIRI: Pech Chanmony, the Vice Chairman of the Board of the Samdech Techo Voluntary Youth Doctor Association (TYDA), and President of the Water Well Foundation (founded by Hun Neang and Di Pok), handed over 10 water wells to people living in three communes in Kaoh Nheaek district, Mondulkiri province.

Pech Chanmony confirmed that these 10 water wells were a gift from Hun Neang, and Di Pok, the parents of Prime Minister Hun Sen. Another donation of seven wells was also made by Bun Seangly and Lin Kry, the parents of First Lady Bun Rany Hun Sen.

According to the deputy head of the TYDA medical team, these wells were donated to aid residents of Kaoh Nheaek district in their daily life, especially since the dry season is approaching.

"The provision of clean water wells now is a contribution to improving the daily lives of people in rural areas to have a better and healthier life," she said.

She further advised residents that in order to be able to use this well for a long time, everyone must take care of this well together for the common benefit of the community.

Pech Chanmony also handed over three more water wells to people in Sre Songkum commune and 10 more to Sokh Sant commune at the request of residents in Kaoh Nheaek district.

"We have the opportunity to build on these achievements because the country is peaceful, prosperous, and developed, so let all the people continue to keep the peace," she said.

Residents receiving the water wells expressed their deepest gratitude to their donors, especially the Prime Minister and First Lady, who always consider the need of the people across Cambodia.

In addition to handing over water wells, Pech Chanmony also distributed other gifts from the Prime Minister and First Lady to the people who participated in water well handover ceremonies across all 10 locations.

The President of the Water Well Foundation also led a group from TYDA to provide free health checkups and medical treatment to any residents that may have health problems. 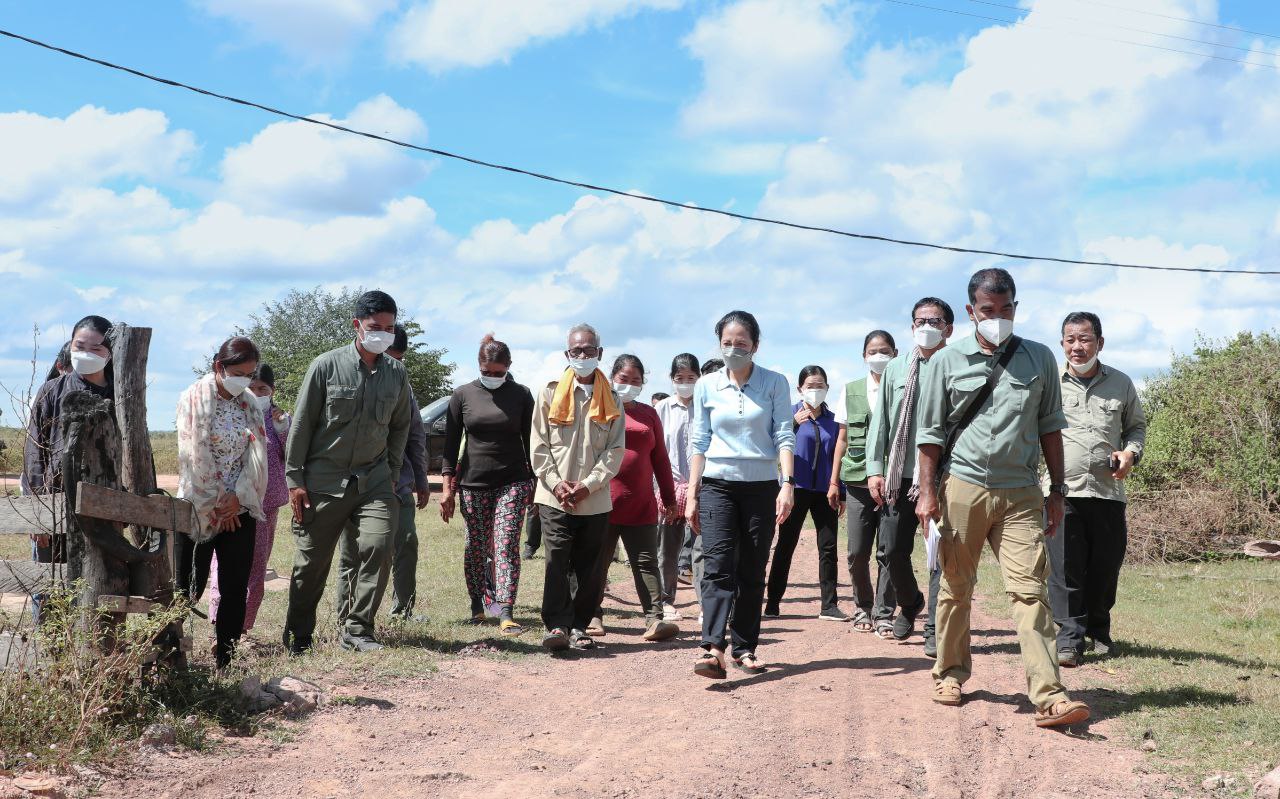 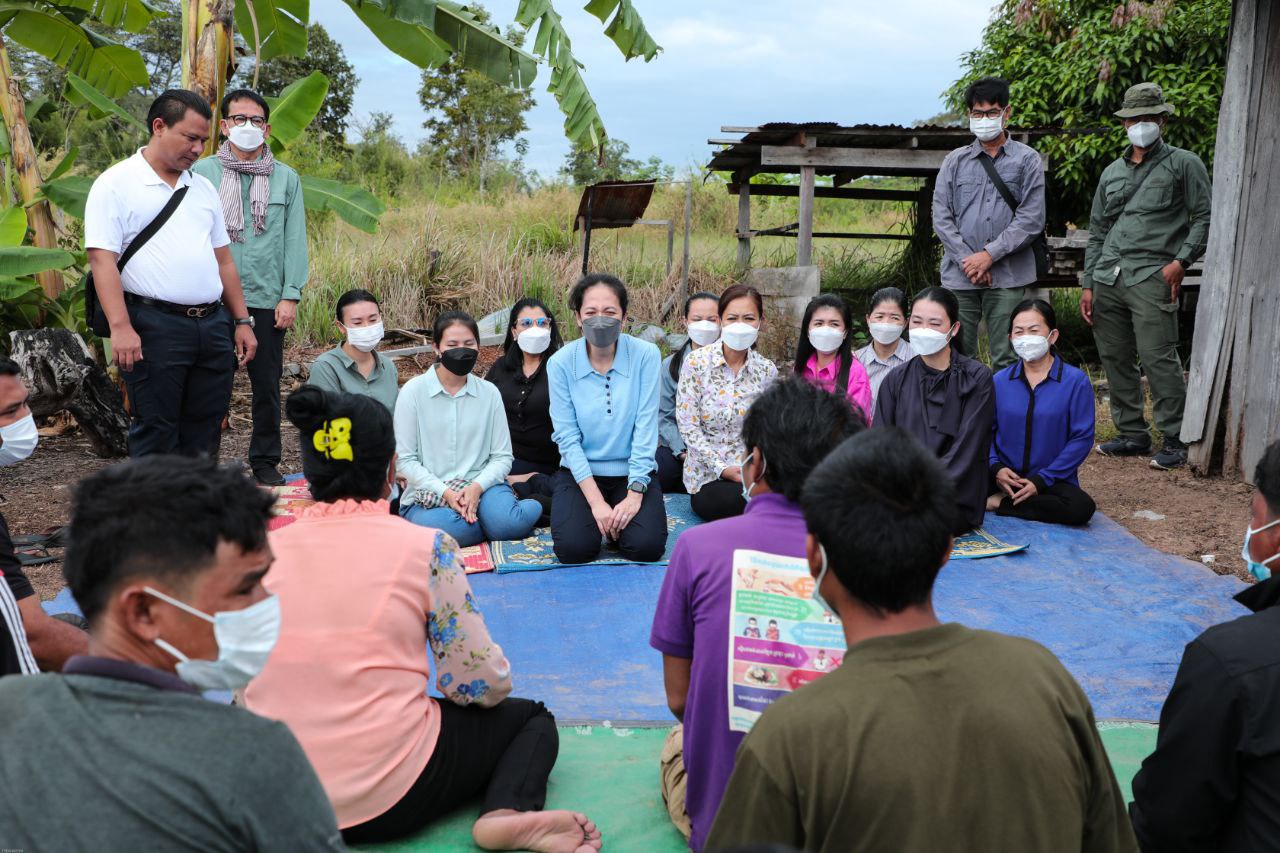 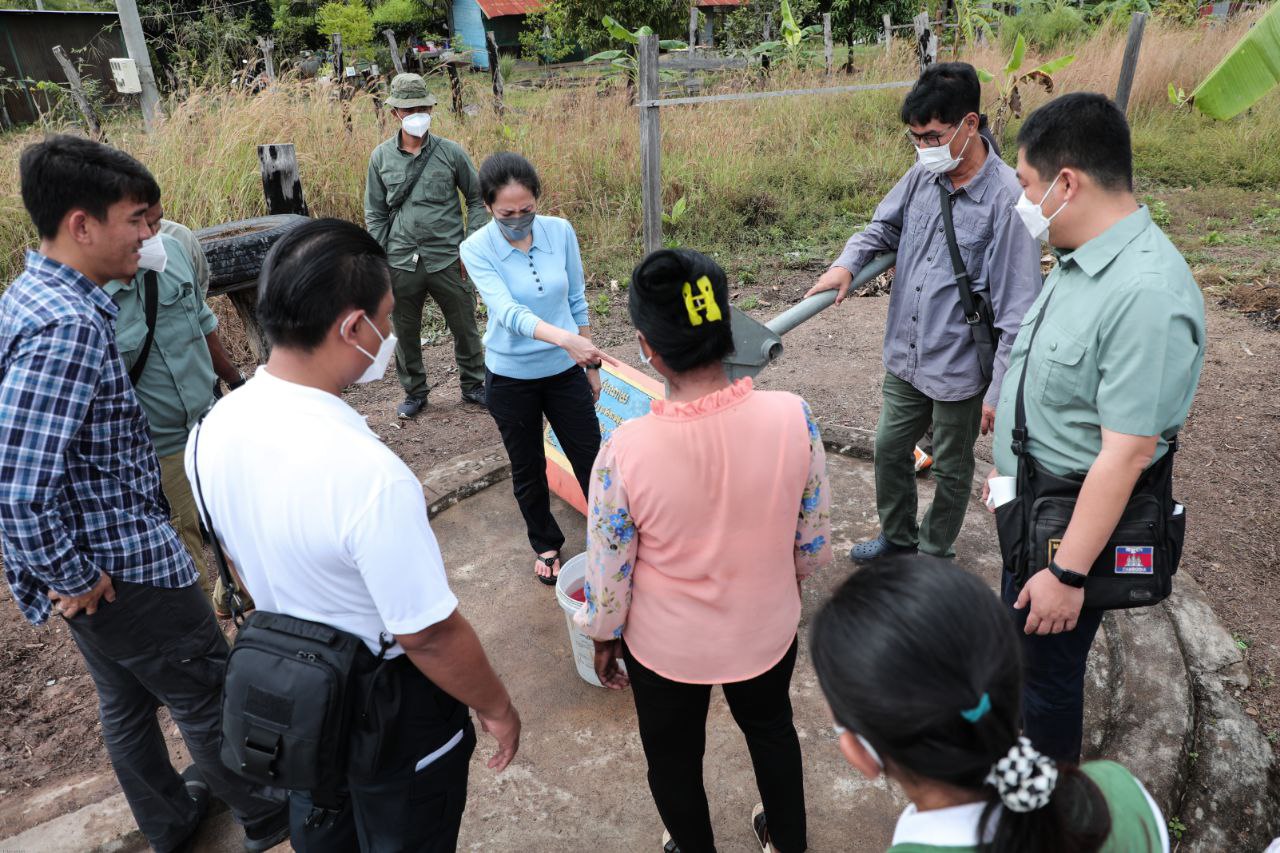 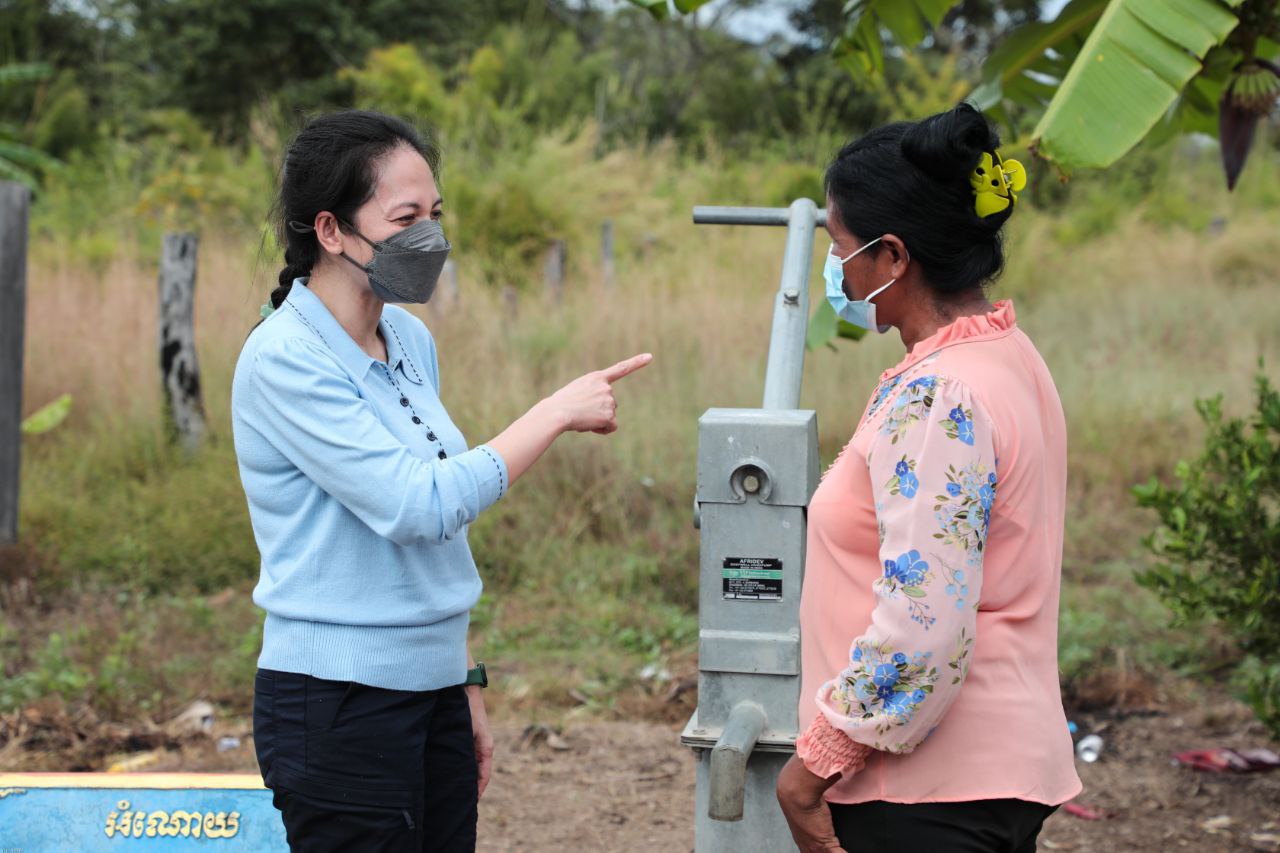 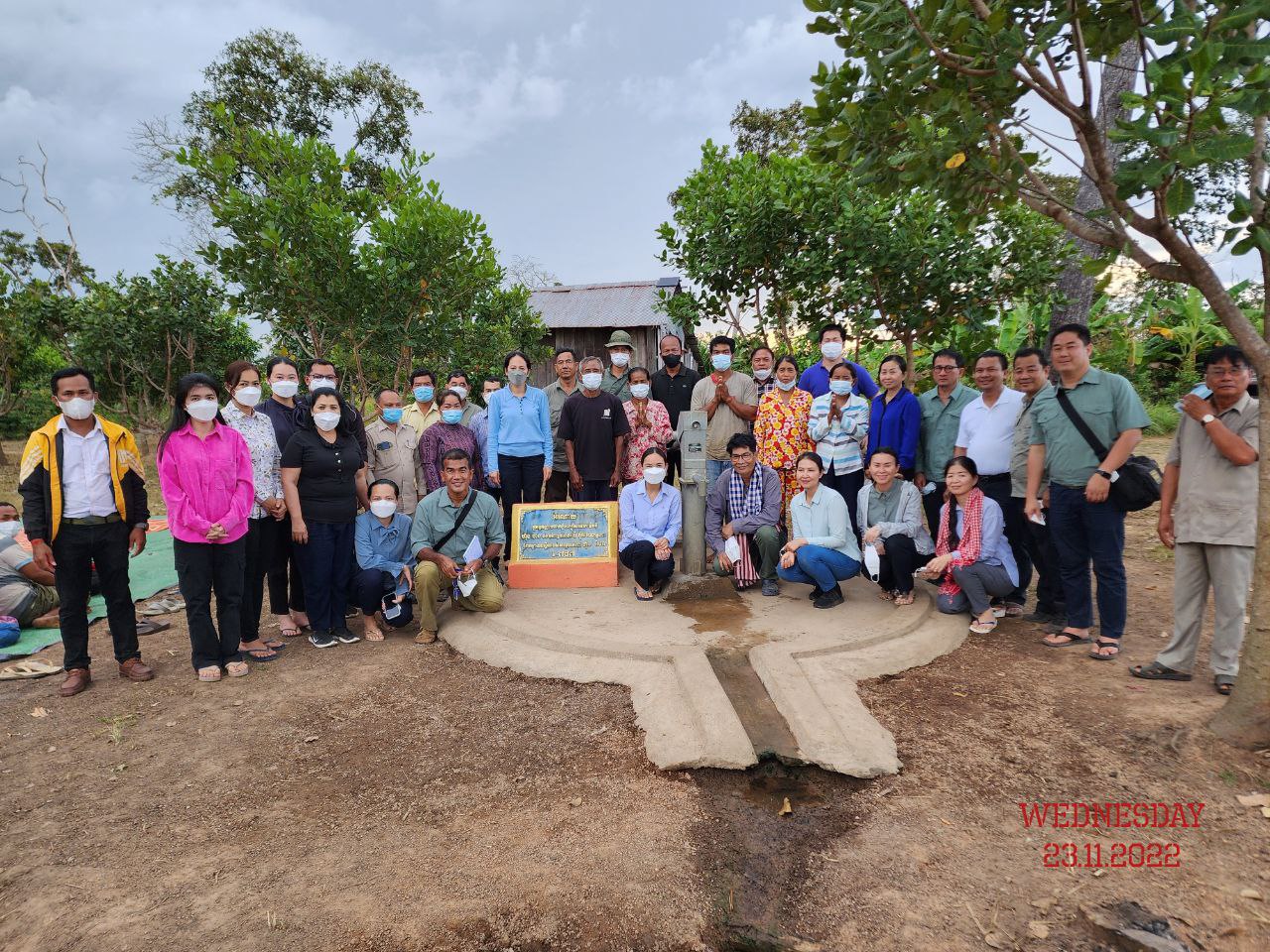 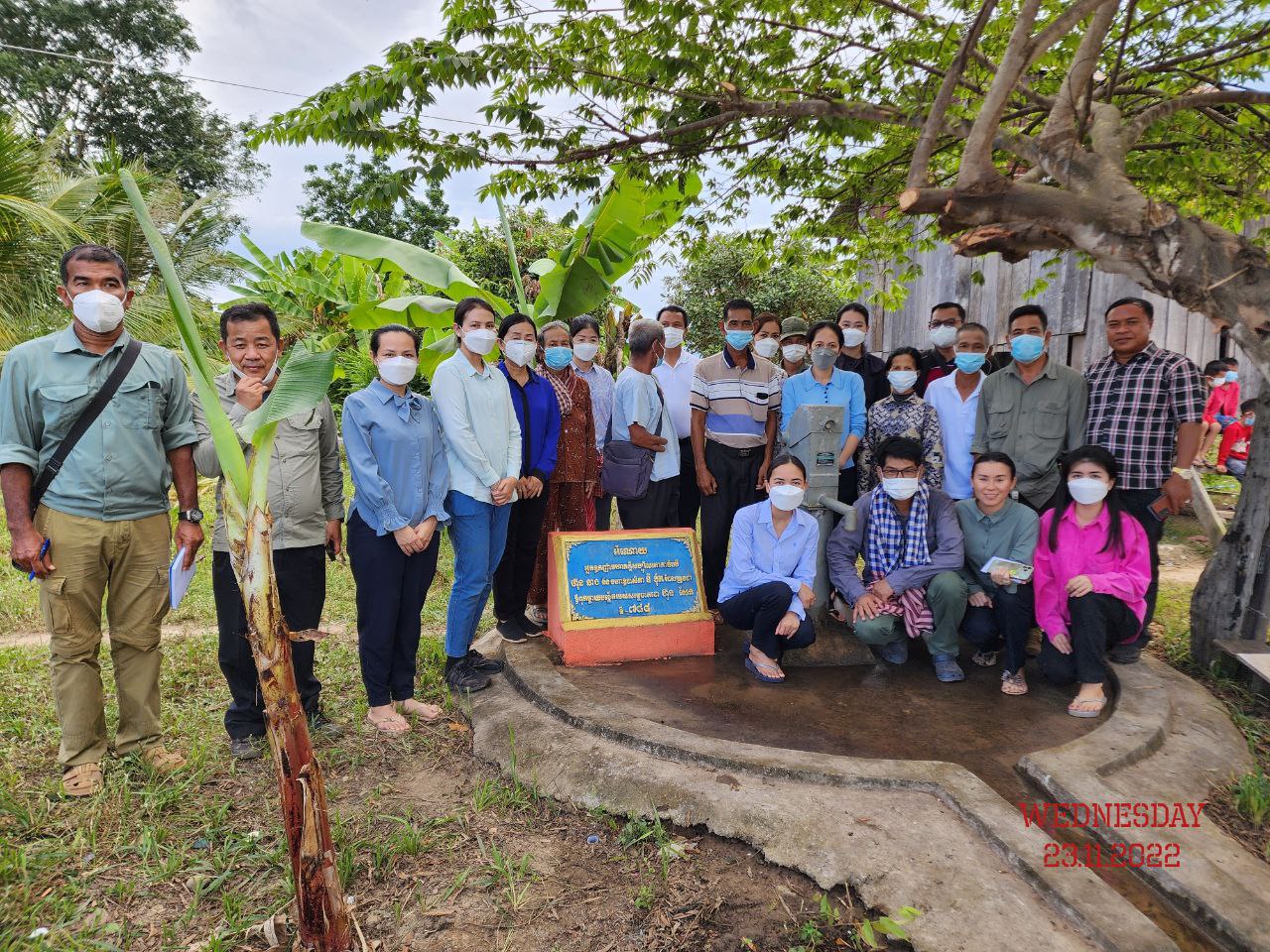 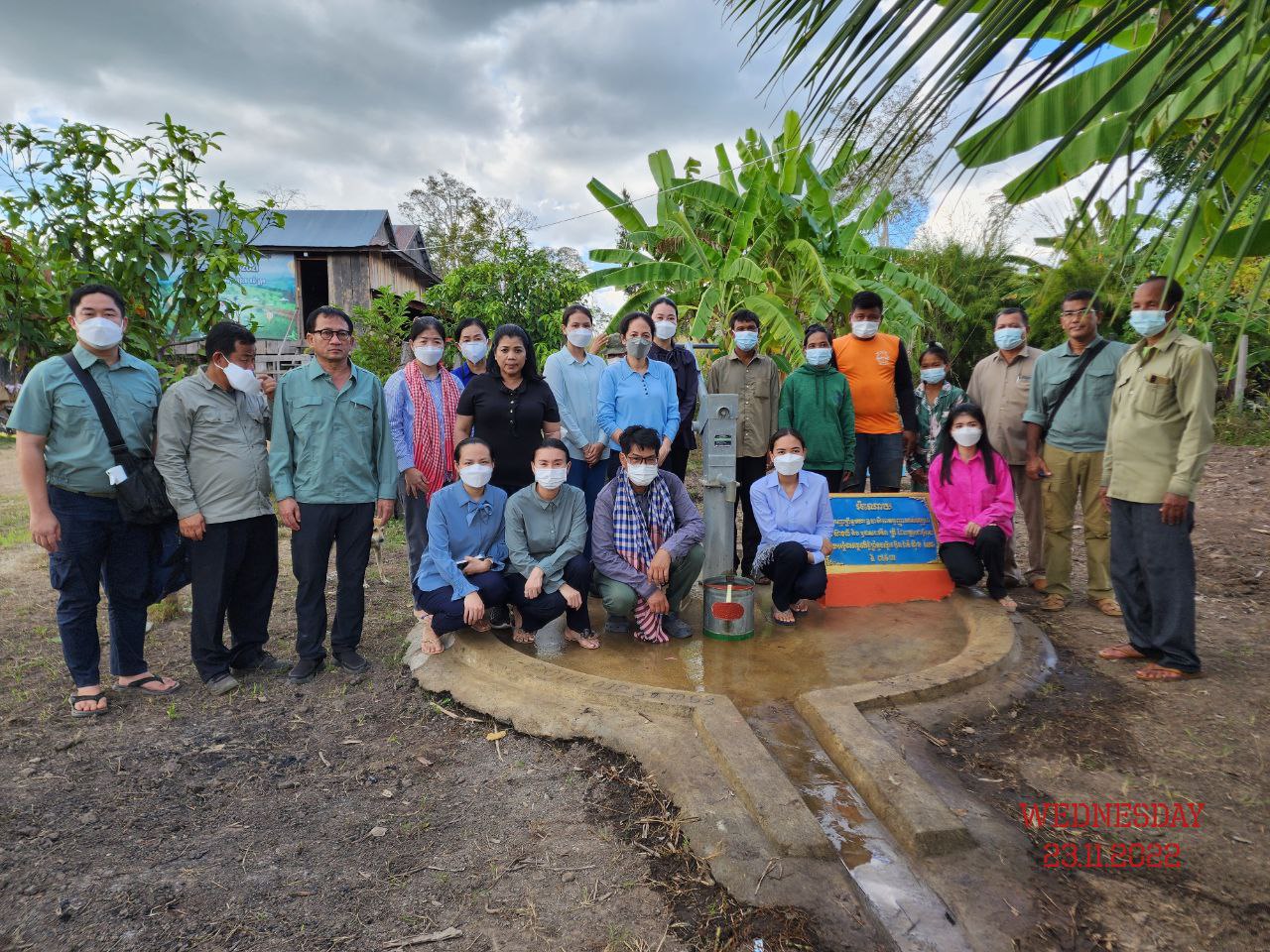 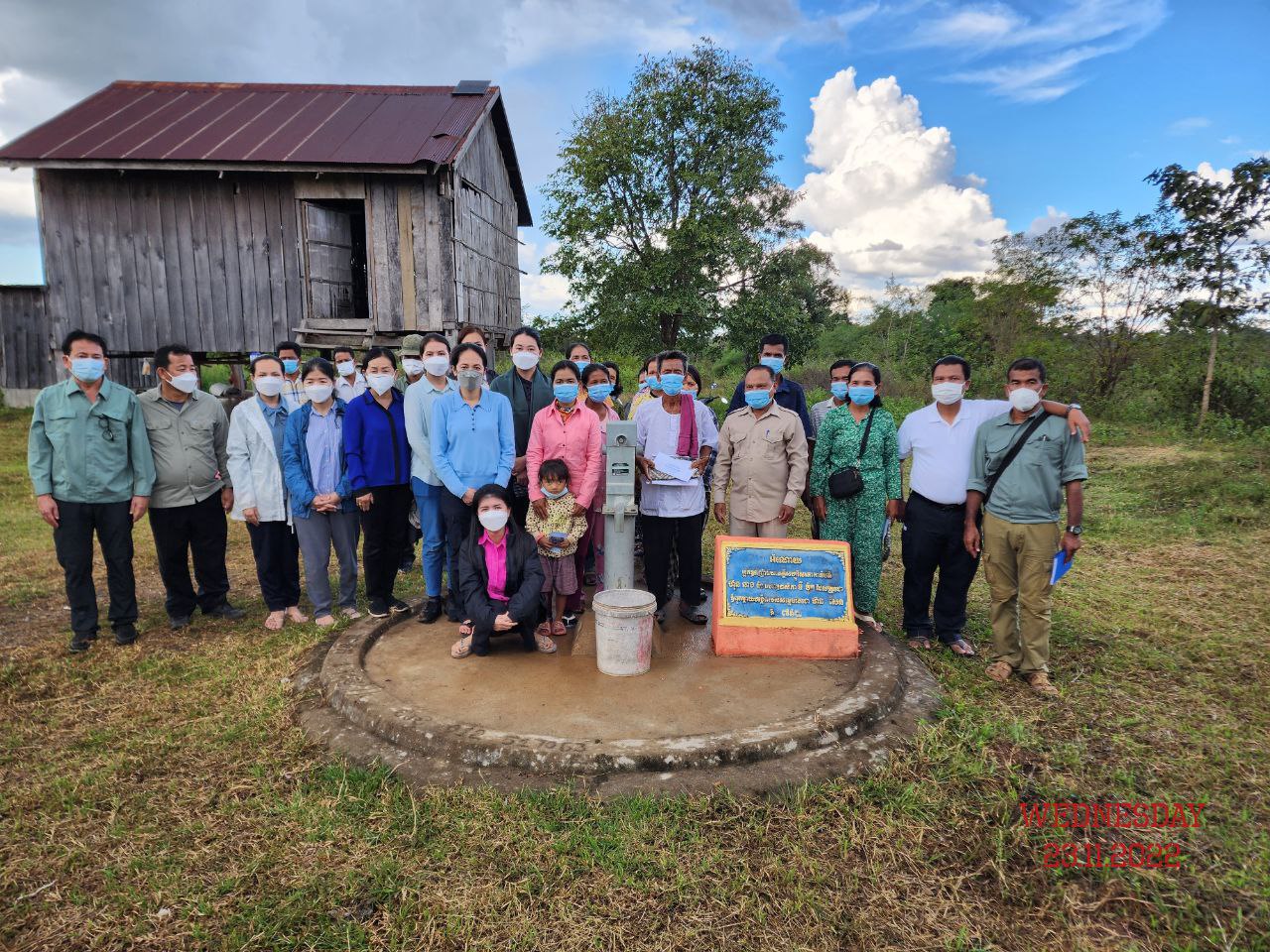 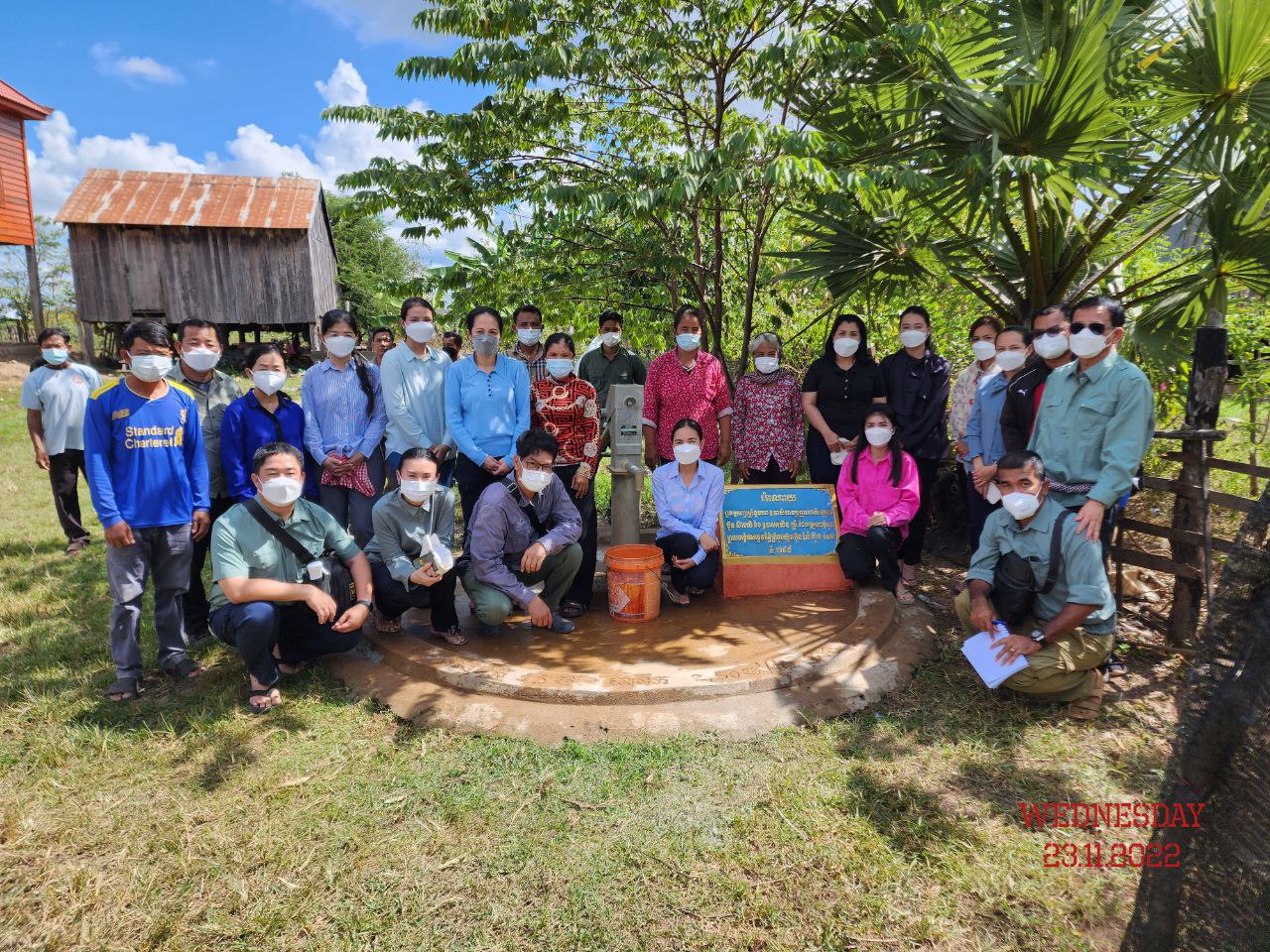 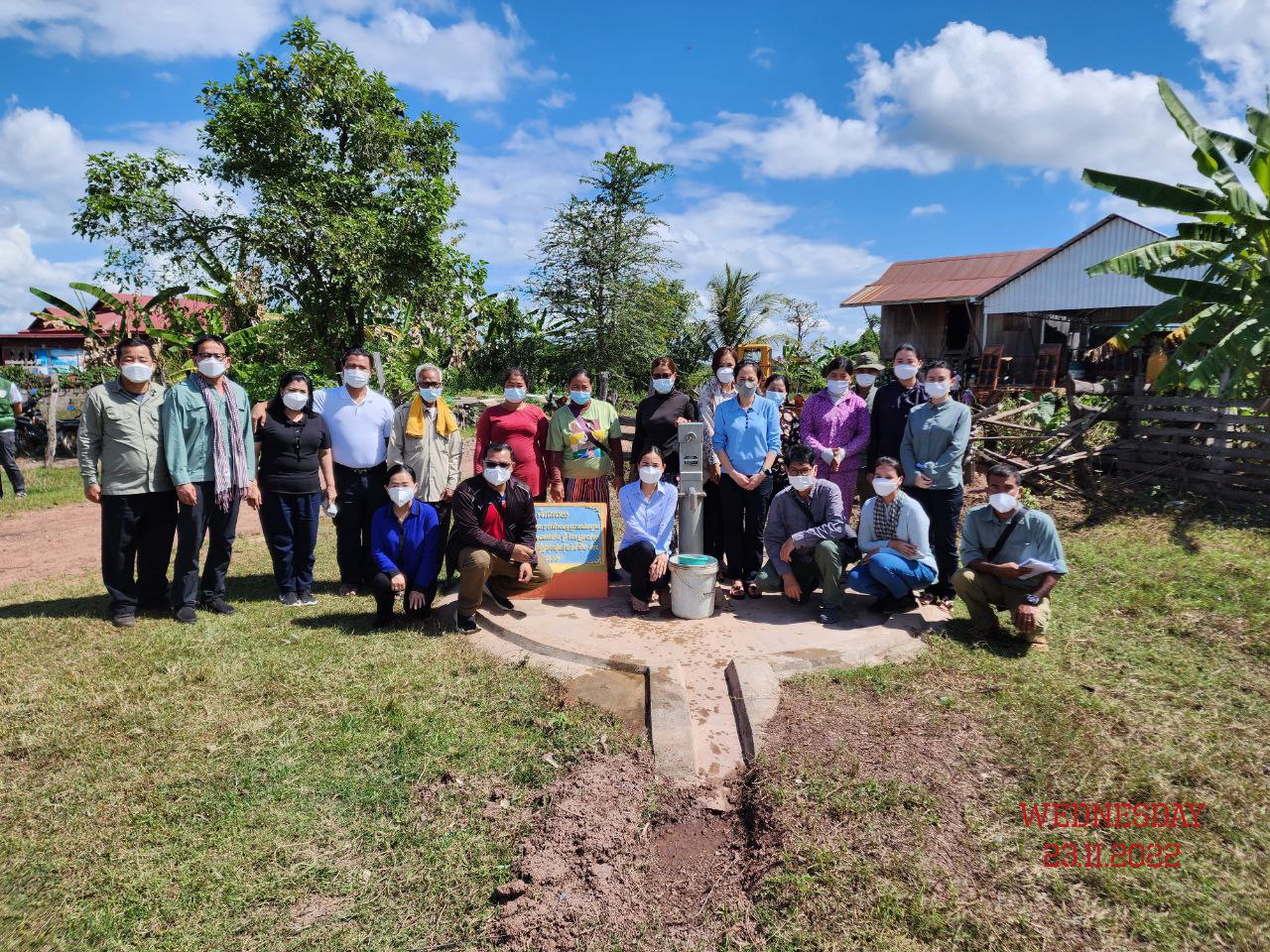 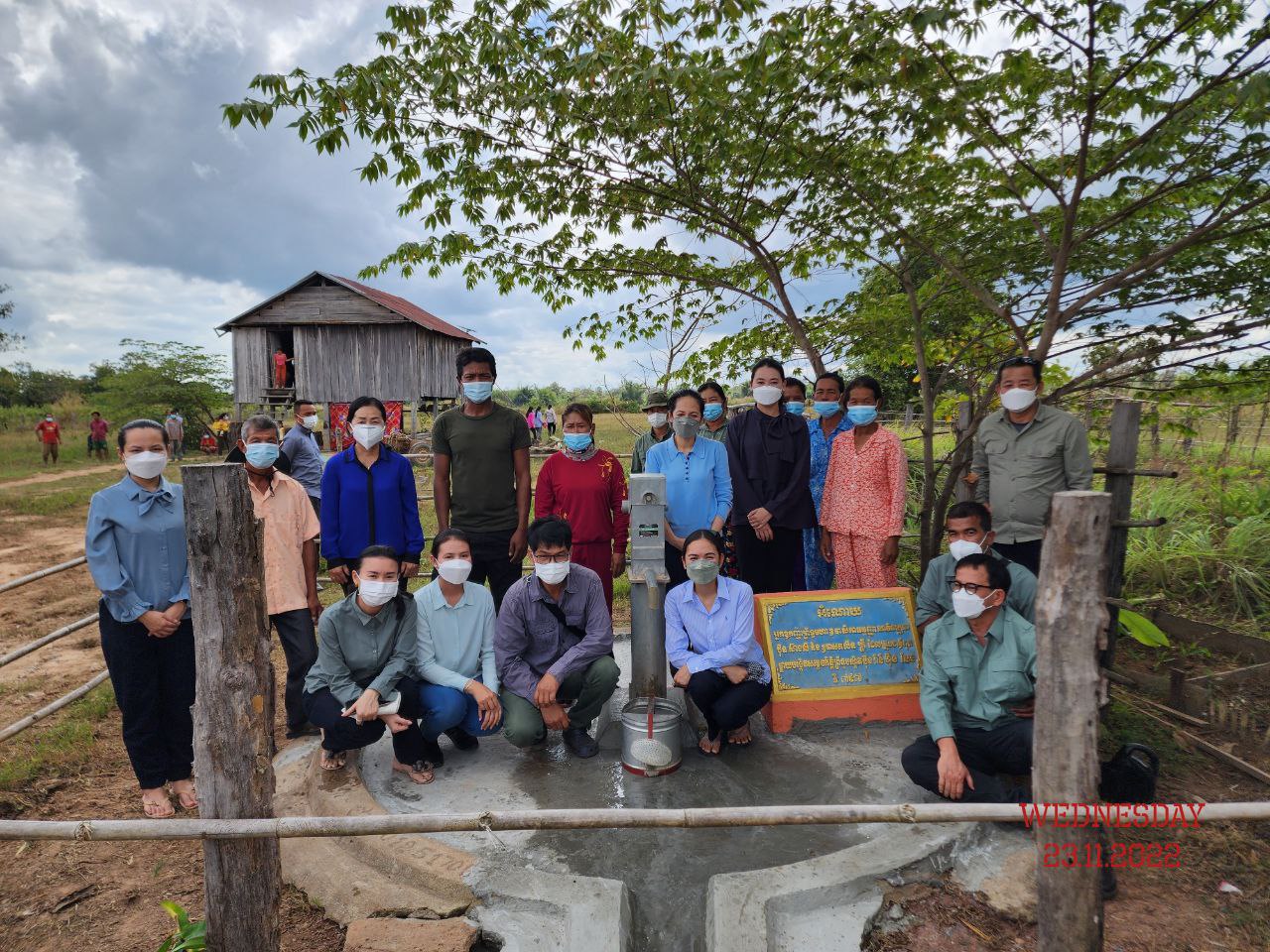 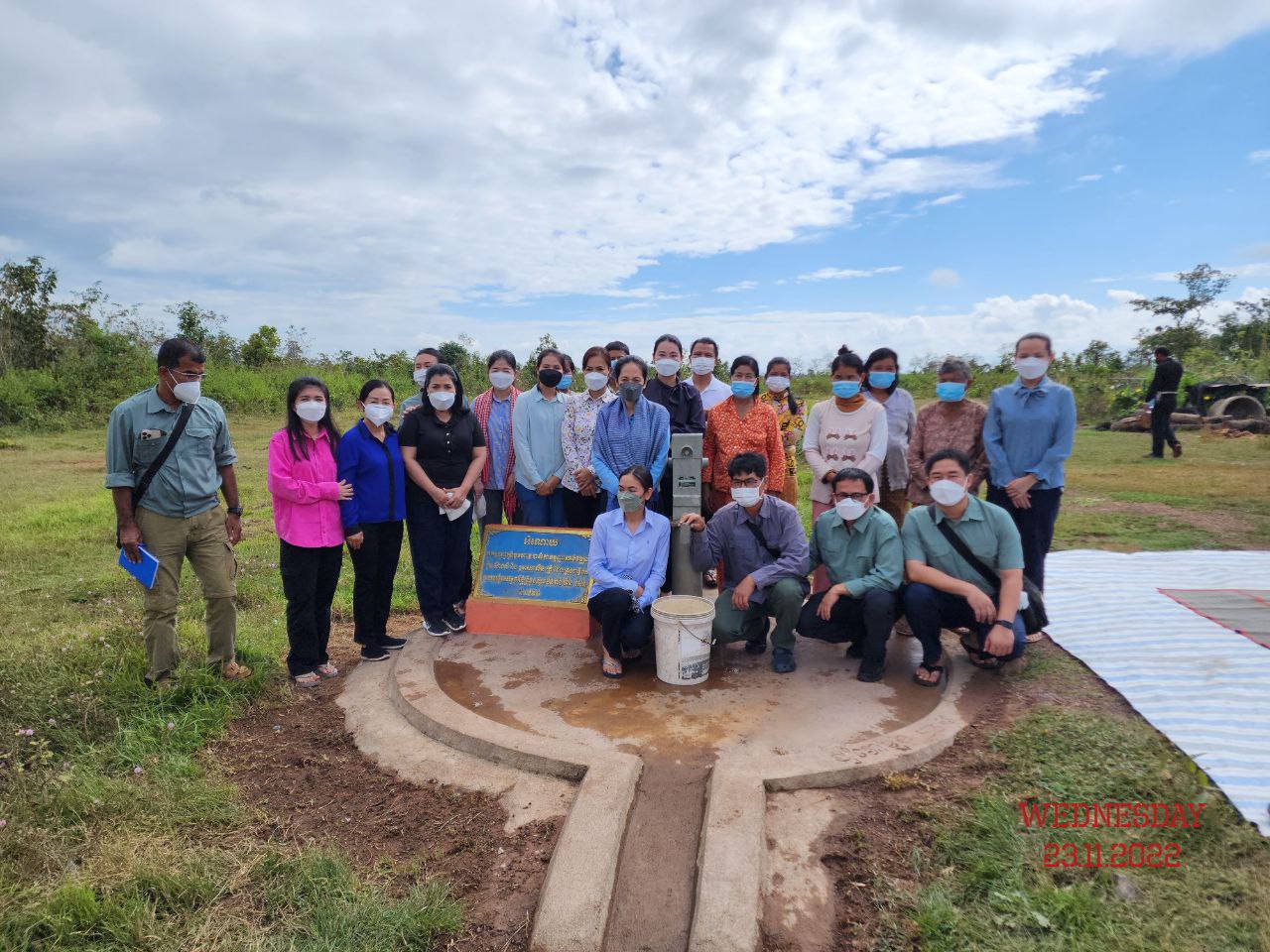 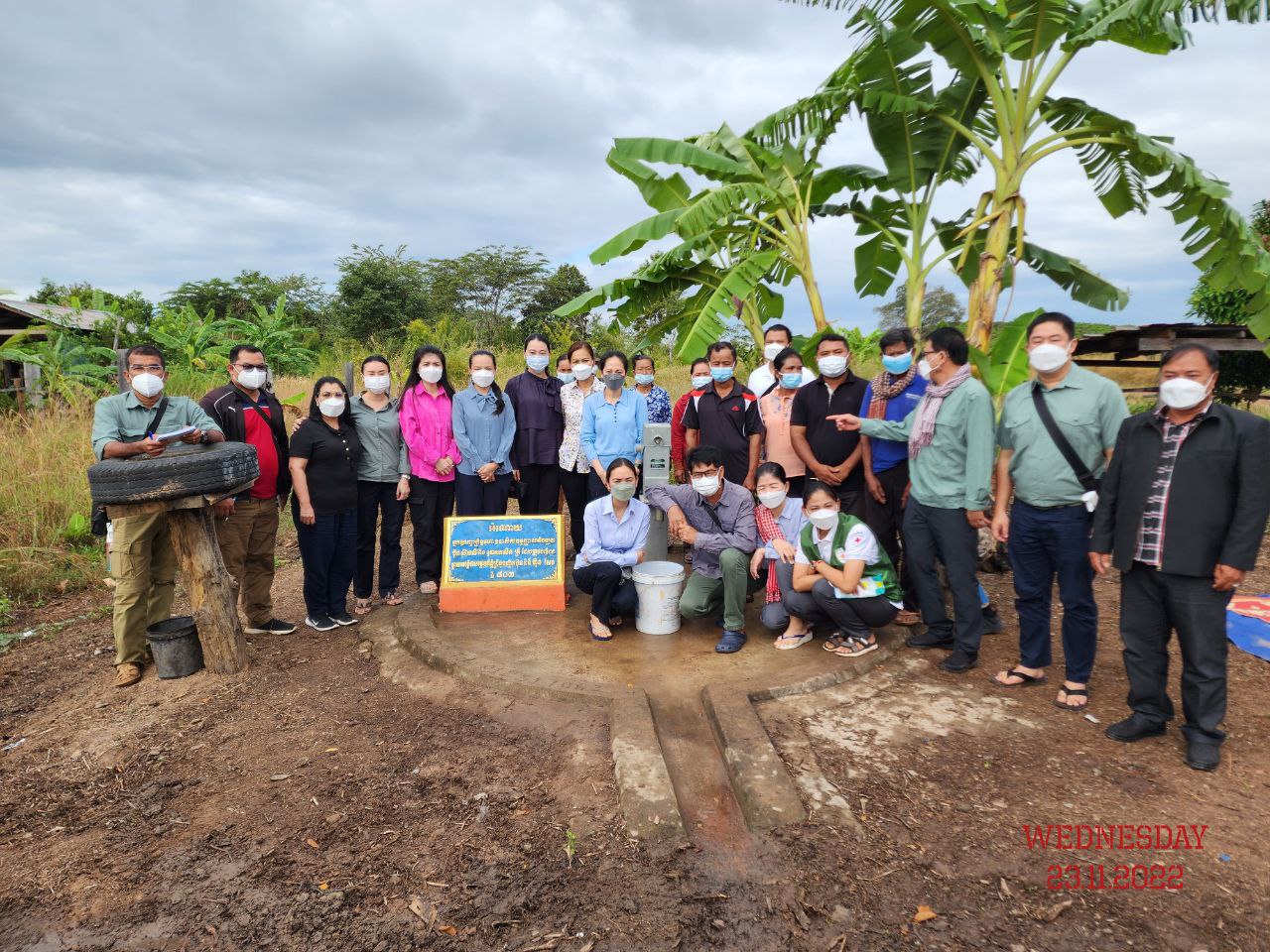 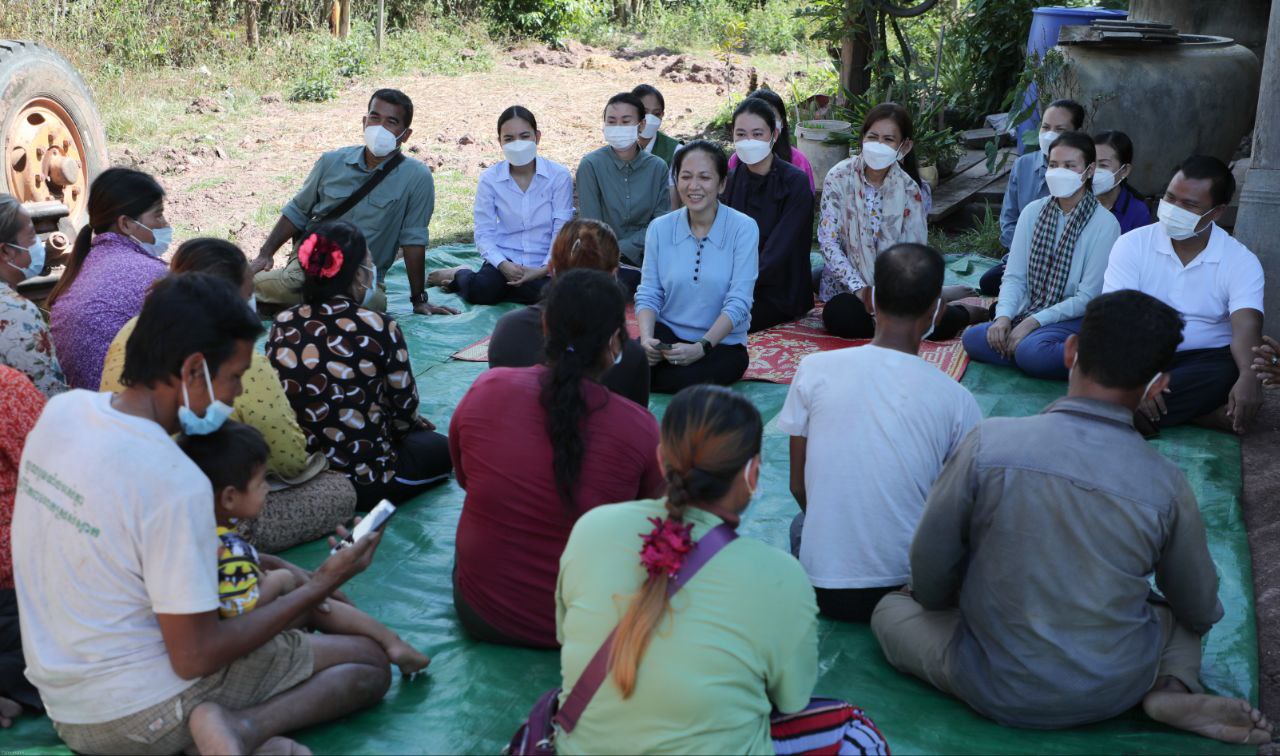 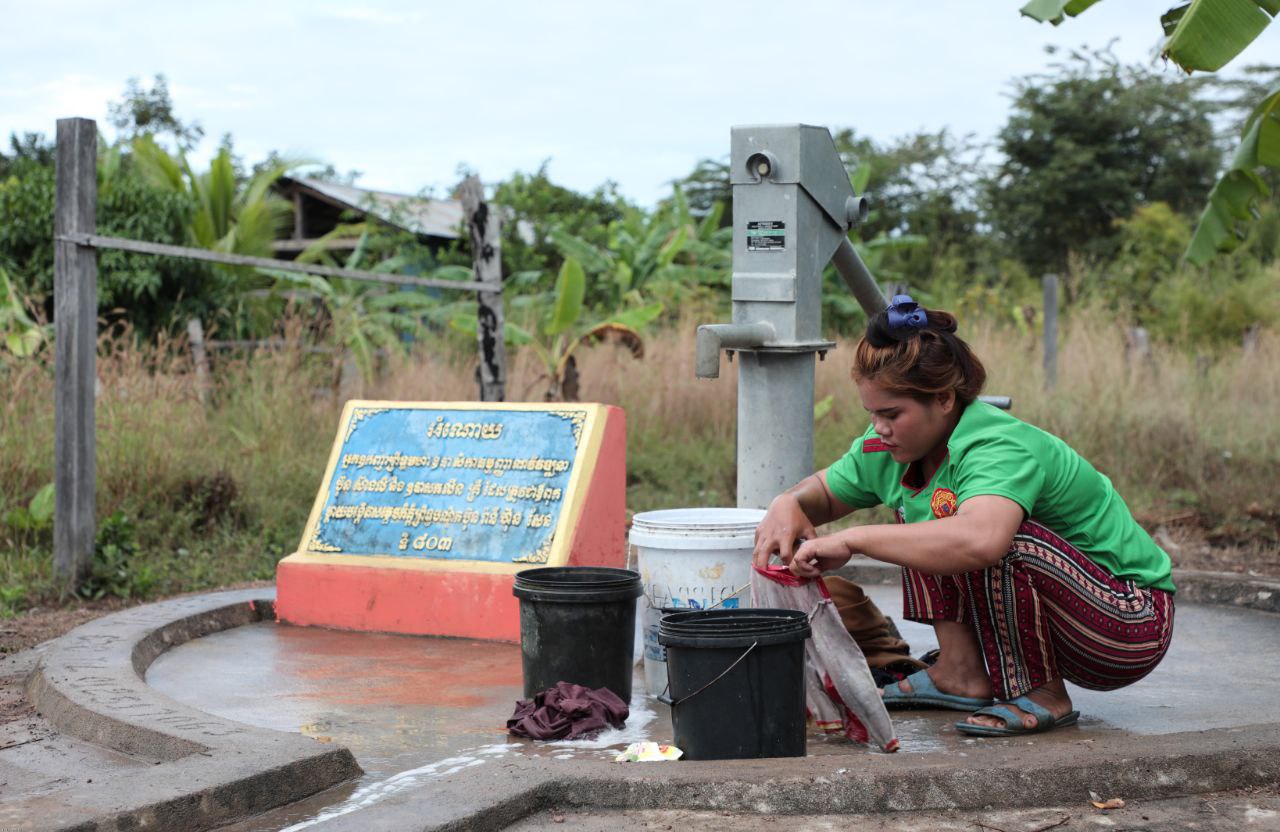 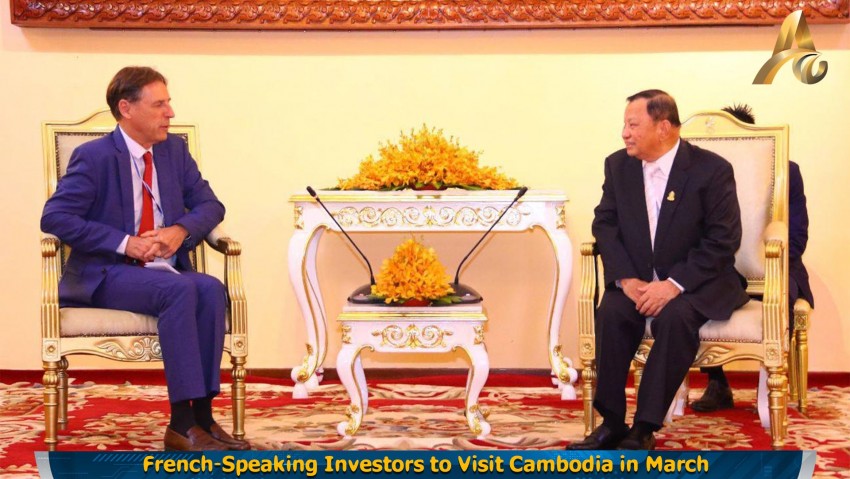 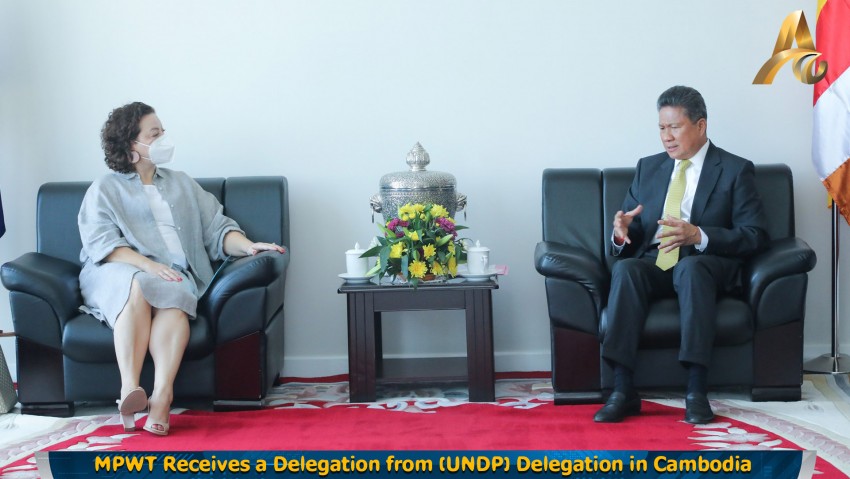 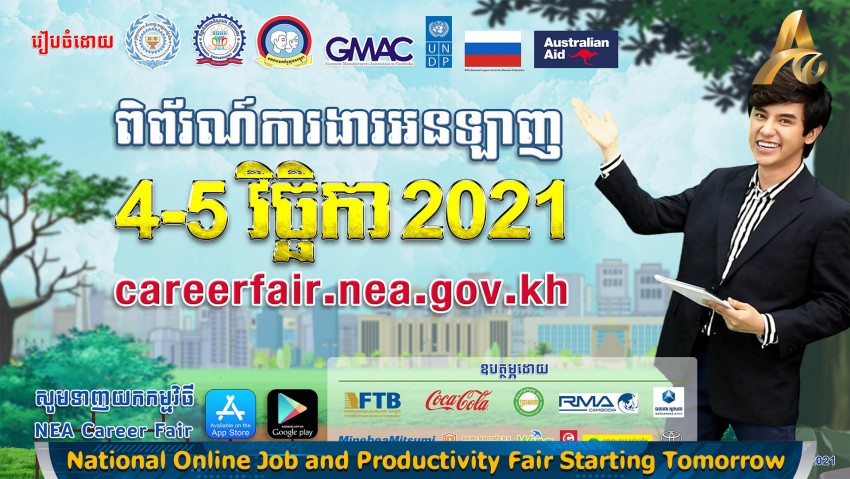 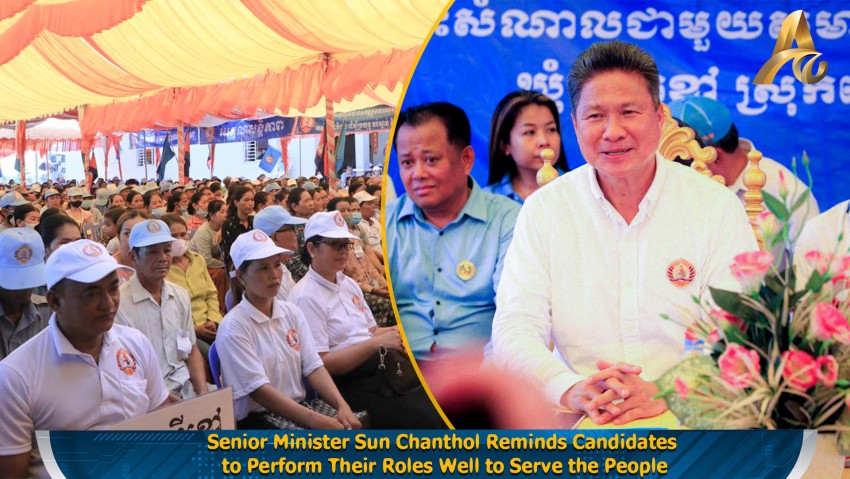