PHNOM PENH: Secretary of State of the Ministry of Social Affairs, Veterans and Youth Rehabilitation (MoSVY) and Minister Attached to the Prime Minister, Samheng Boros, stressed the importance of establishing a social protection system in Cambodia in order to achieve the country’s ambitious goal of reaching Upper-Middle Income status by 2030 and High-Income status by 2050.

Delivering the closing remarks for the launch ceremony of the policy brief titled ‘Economic and Social Impact Assessment of Covid-19 and War in Ukraine on Cambodia’ at the Hyatt Regency in Phnom Penh on Wednesday, 23 November, Secretary of State Samheng Boros congratulated the UNDP for successfully producing this impact assessment for the third consecutive year, which will “enable policy makers to make the right decisions.”

He stated that this work revalidates the importance of developing a social protection system in Cambodia, as social protection measures are clearly shown to have a central role in protecting the Cambodian economy and its people from unforeseen challenges, such as the Covid-19 pandemic and the war in Ukraine.

The Minister Attached to the Prime Minister highlighted how MoSVY worked hand in hand with the Ministry Economy and Finance, Ministry of Planning and other relevant ministries to establish an IDPoor cash transfer program to support vulnerable people during the Covid-19 crisis. He said that Royal Government decided to continue this cash transfer program in 2023 to ease the impacts of inflation on the most vulnerable people, and expand social protection coverage to at-risk populations.

“Our near poor group are still a good margin of our population, and this is an opportunity to broaden the social protection base to be more inclusive and holistic,” he said. “In the long run, we also need to define the most vulnerable beyond income measures.”

He added that there is a need for a better understanding and data on the wide array of vulnerability factors that exist beyond income, including a lack of access to quality education, clean water, improved roads, and solid waste management. Having a data-driven ability to map vulnerability factors is instrumental to assisting an informed and efficient decision-making process, directing support to regions and local communities that need support the most.

For this reason, Secretary of State Samheng Boros stated that he is very happy that the Royal Government is working on a National Multidimensional Vulnerability Index (National MVI), which will hopefully be ready for adoption next year, and that the UNDP and many other development partners continue to contribute to generating empirical evidence to inform policy decision making.

“To me, is hard to think of an example of any country who has achieved High Income country status in the last 15 years with no social protection system,” he said. “In the first decade of the 2000s we saw former Eastern Europe countries like Croatia or Poland achieve High Income country status. In the 2010s, we saw Latin American countries like Chile, Uruguay and Panama achieve the same. They all, at some point, made large investments in people, in social protection systems, so people would not need to worry too much about what to eat tomorrow, but how to be more productive, to innovate, to prosper.”

“I don’t know about you, but to me social protection will be very relevant to achieve the goals and ambitions Cambodia has set for itself,” he concluded. 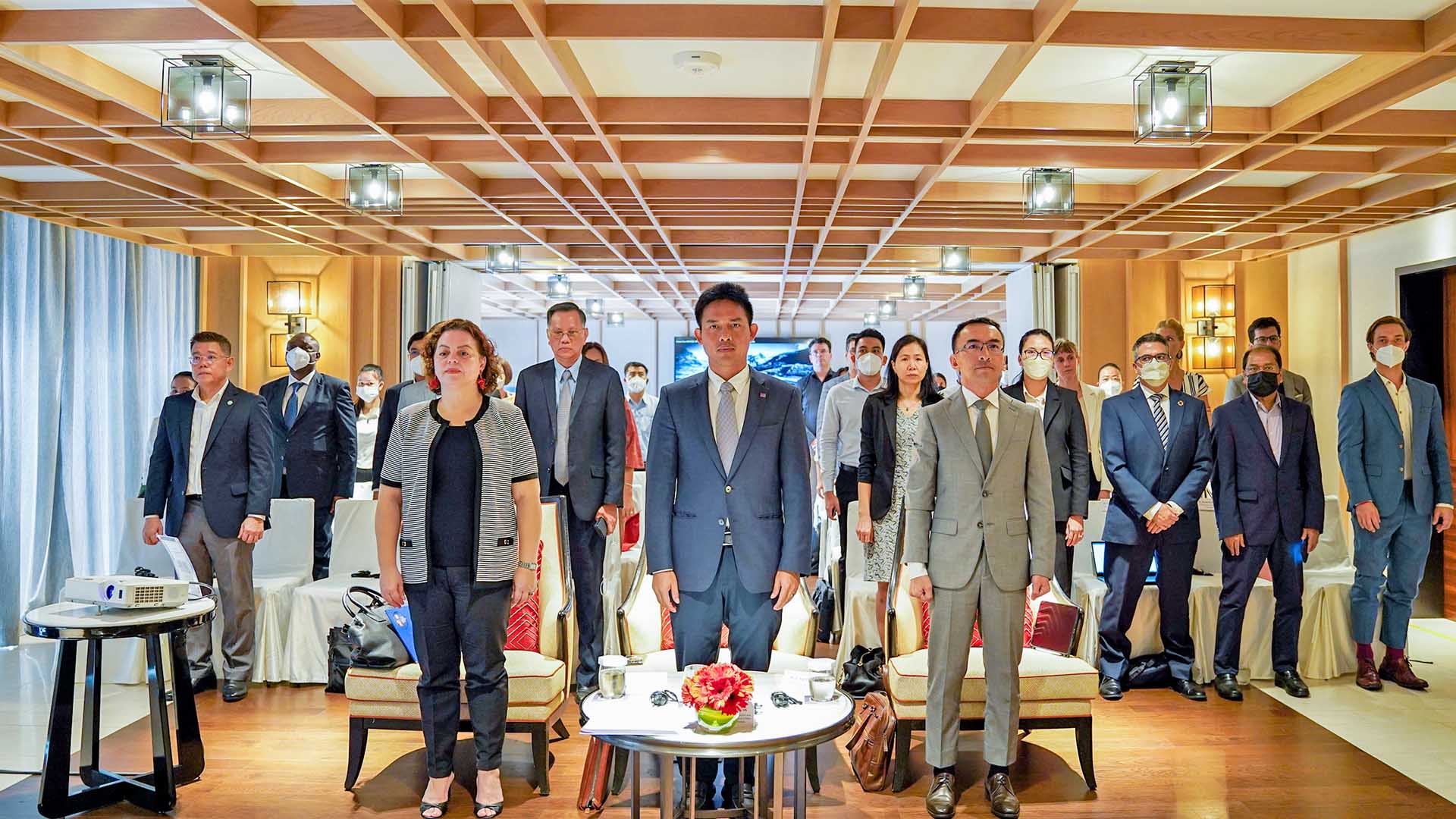 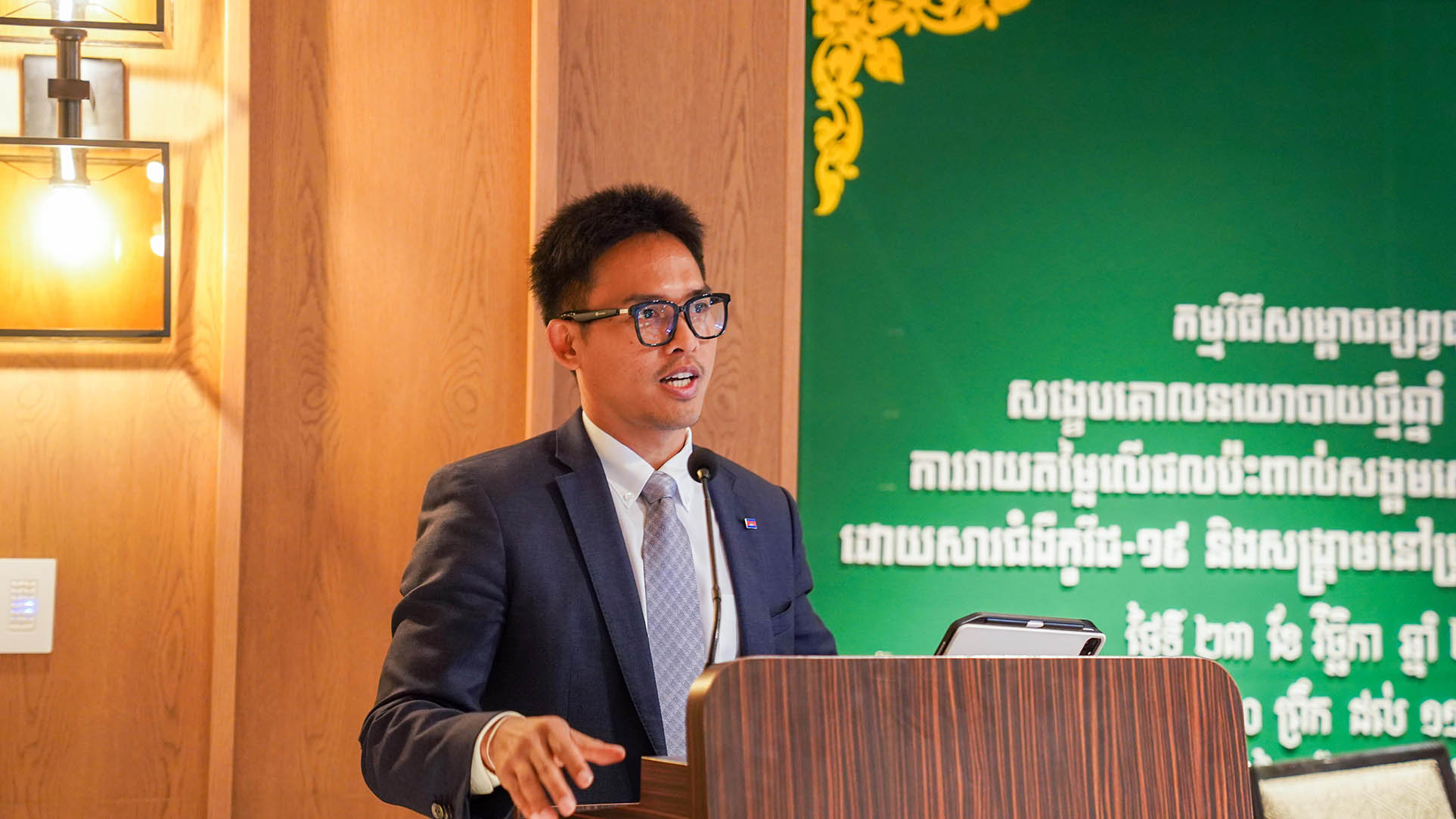 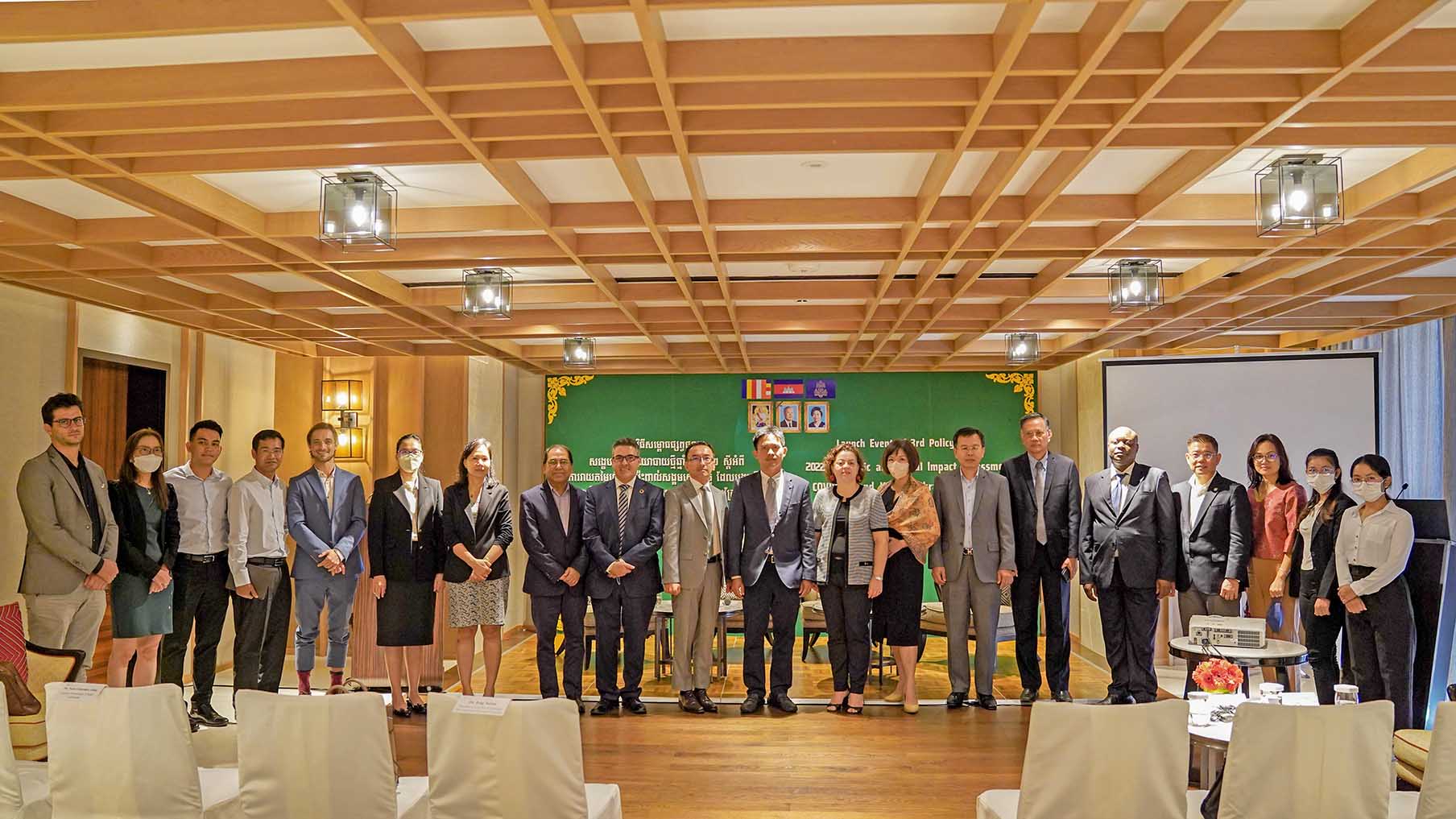 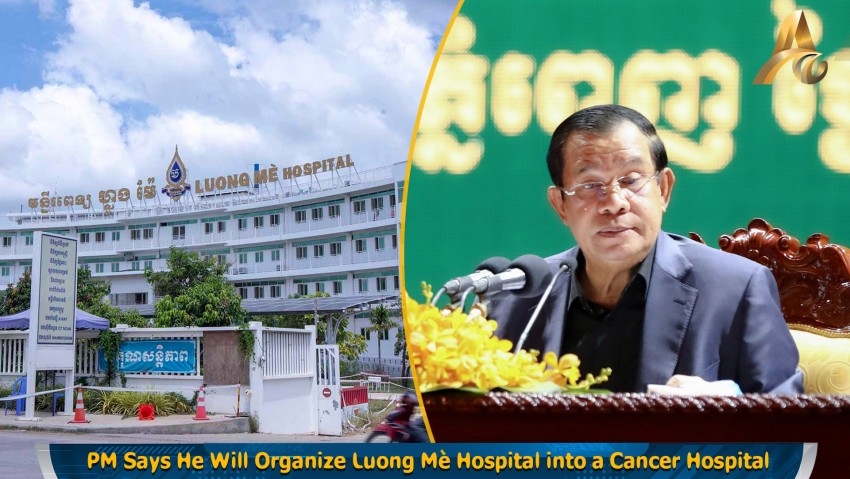 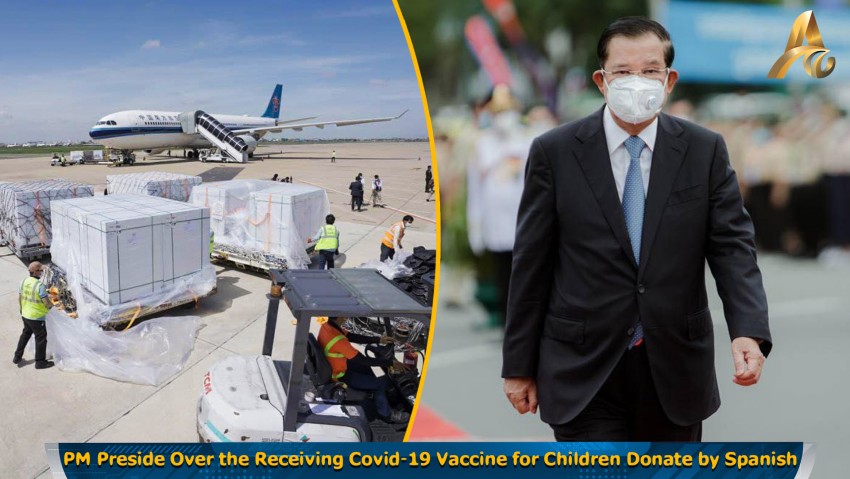 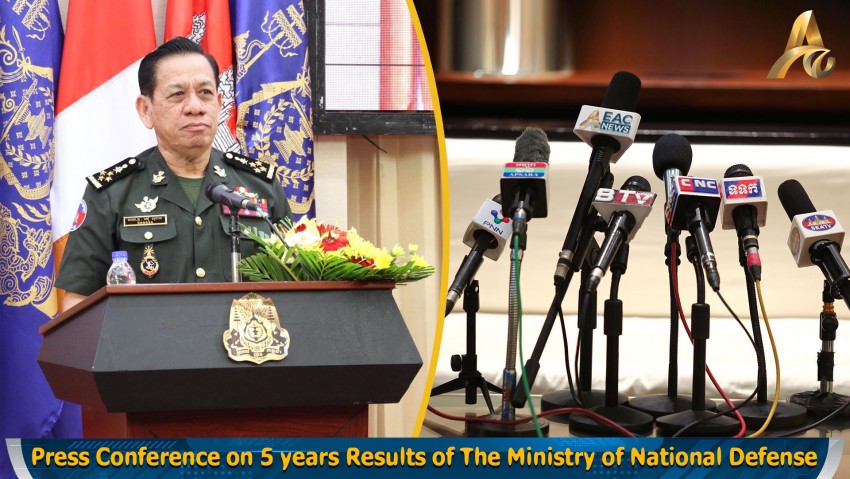 WATCH REPLAY: Press Conference on 5 years Results of The Ministry of National Defense 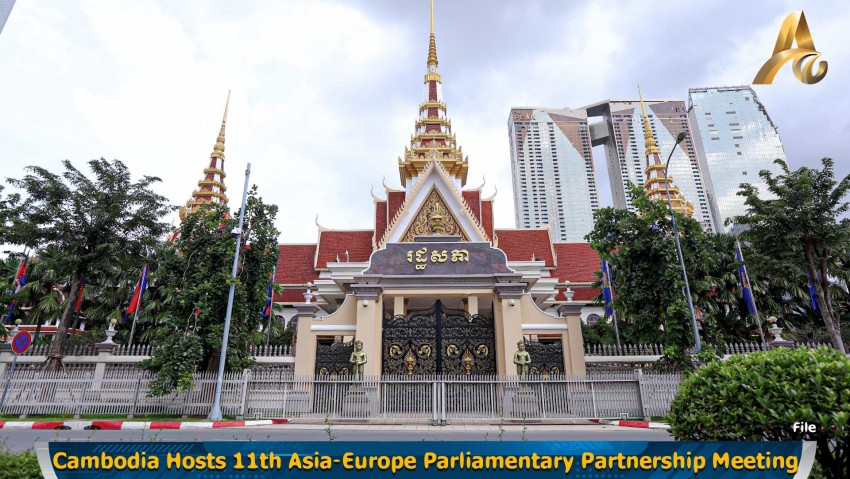