Em Chan Makara: MoSVY is Committed to Ensuring Women and Girls with Disabilities Have Equal Rights

PHNOM PENH: The Secretary of State of the Ministry of Social Affairs, Veterans and Youth Rehabilitation, Em Chan Makara, has emphasized that the Ministry of Social Affairs and General Secretariat of the Disability Action Council are strongly committed to ensuring that all women and girls, especially women and girls with disabilities, have equal rights, equal opportunities and protections, and will uplift their voices in the decision-making process.

The Secretary of State expressed this commitment, on behalf of the Minister of Social Affairs, Vong Sauth, at the training course on basic knowledge of the interconnection between gender and disability and negotiation skills for women with disabilities at the Sunway Hotel on Wednesday morning, 23 November.

The Secretary of State noted that the Covid-19 pandemic and geopolitical tensions have led to rising inflation, which is affecting people's livelihoods. Although the Covid-19 situation has improved, some people in society have fallen under the poverty line and are increasingly vulnerable to unemployment, health problems, malnutrition, and other hardships that disproportionately affect women, especially women with disabilities.

He added that the Royal Government of Cambodia has launched a social assistance program to meet the needs and improve the living conditions of people living in poverty. The government has most notably provided cash support to poor and vulnerable families during the fight against Covid-19.

Secretary of State Em Chan Makara outlined how the Royal Government of Cambodia has also set out to ensure gender equality for women with disabilities, set in the government’s seventh strategic direction, with a clear vision of the importance of gender equality and the empowerment of women with disabilities, which is an effective way to achieve sustainable and inclusive development.

In addition, he said that in recent years, the Ministry of Social Affairs has paved the way for new and more open opportunities for women and girls with disabilities, in order to take full advantage of the National Disability Strategic Plan. This includes practically creating skilled job opportunities for women and facilitating access of finance and training for women entrepreneurs to expand their businesses.

The Secretary of State of the Ministry of Social Affairs and Secretary General of Disability Action Council confirmed that the Royal Government will soon implement two more social assistance programs. A cash assistance program for vulnerable families facing inflationary pressures, and a cash support program for flood-affected families.

"I strongly believe that organizing this training course will allow children of women with disabilities to participate, discuss, negotiate, and look for support, to make attaining their full rights a reality, and lead to the elimination of all forms of discrimination and violence," said Secretary of State Em Chan Makara.

Senior officials of the Ministry of Social Affairs call on all citizens to increase awareness in the disability field, and to especially work together to prevent all forms of violence against women and girls with disabilities, so that Cambodia can become a country that is violence free for all. 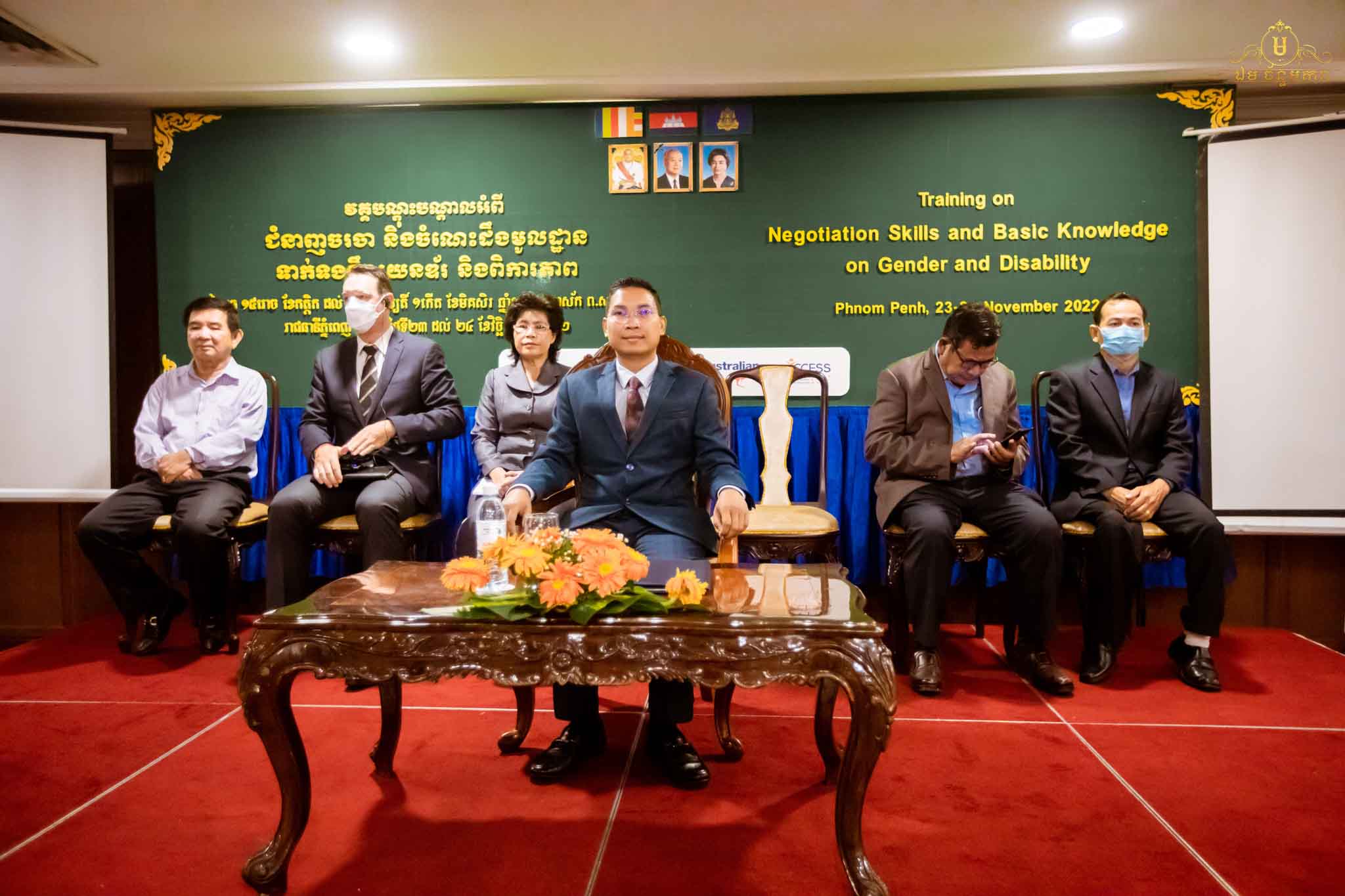 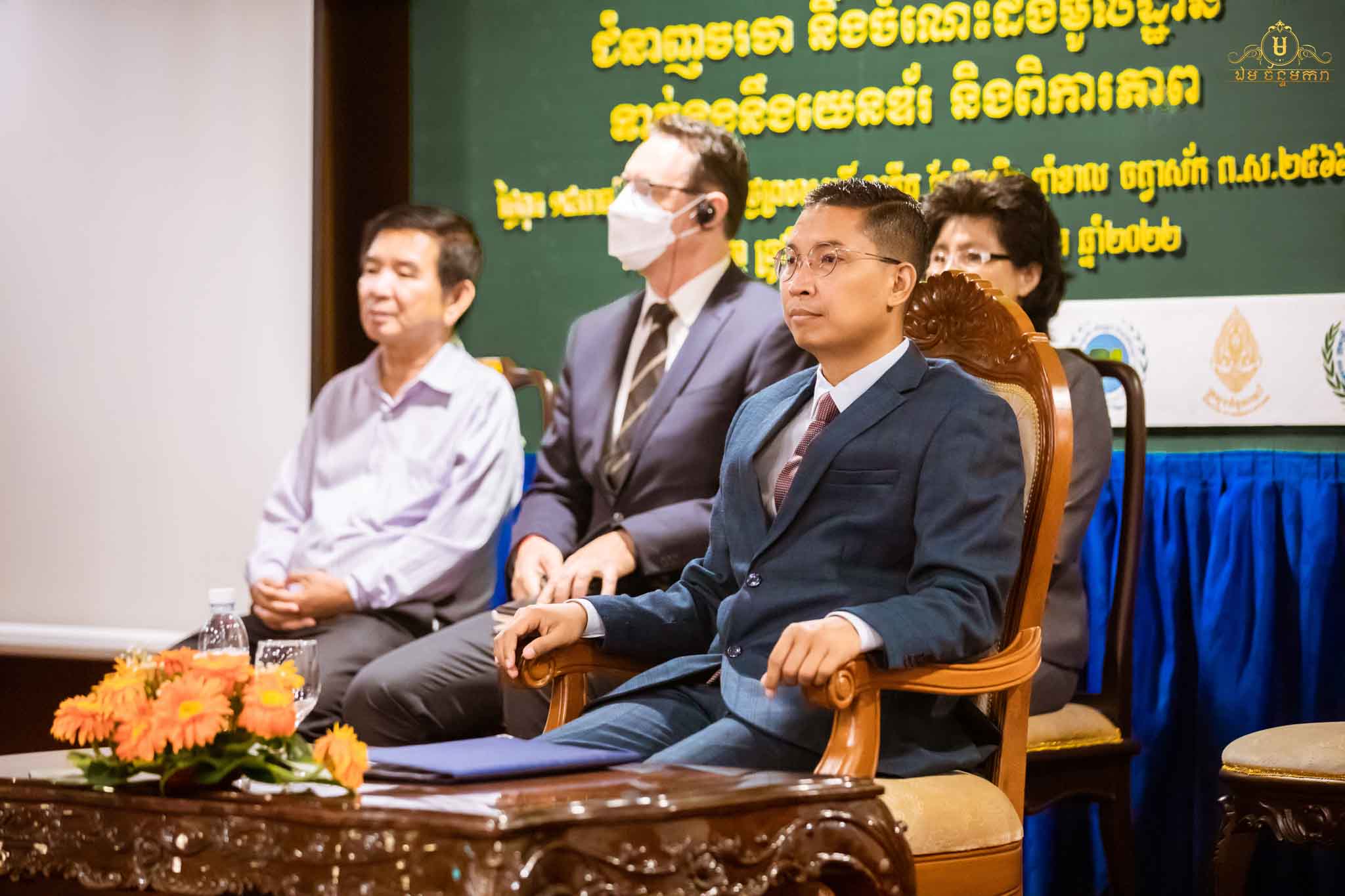 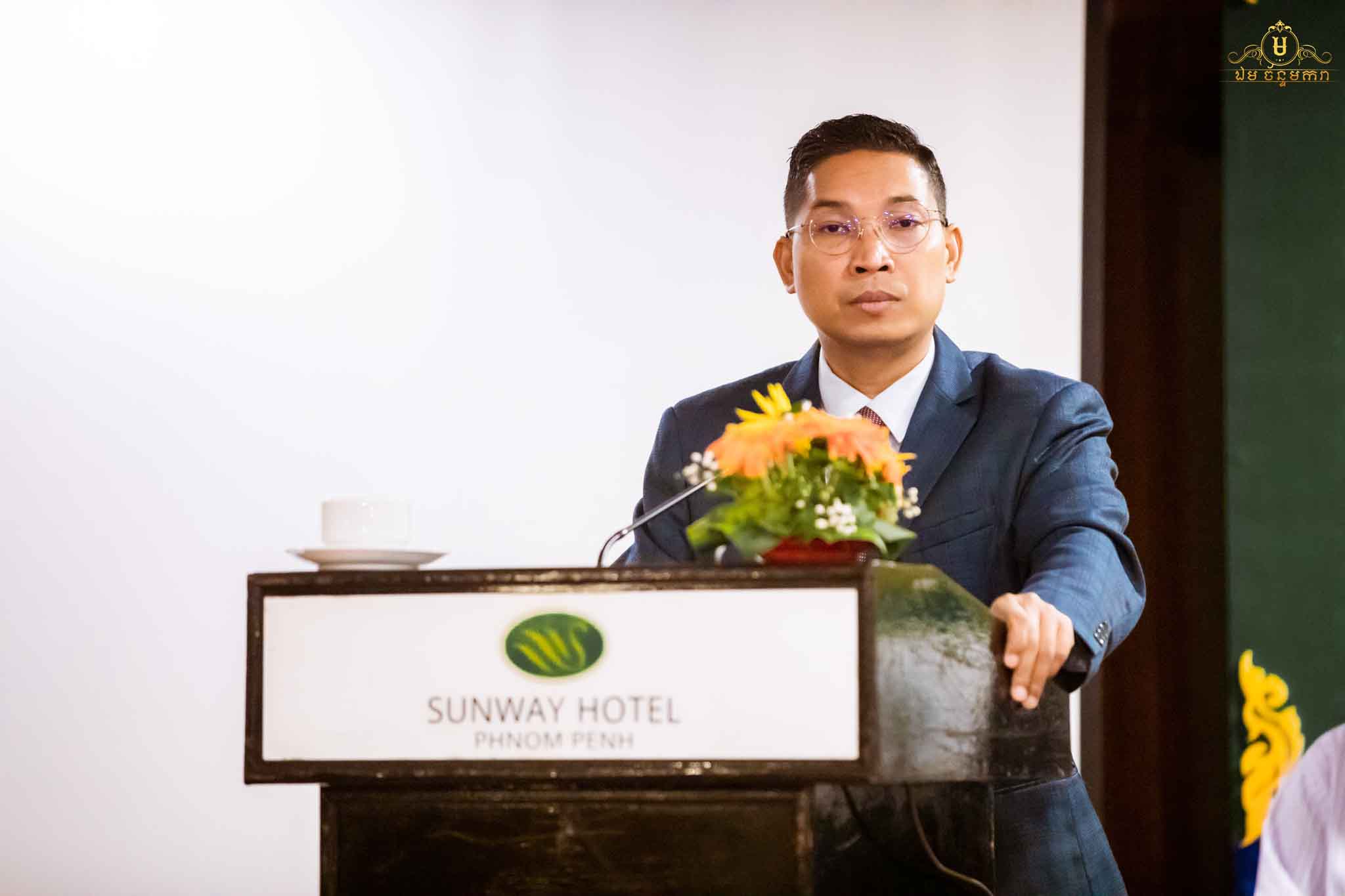 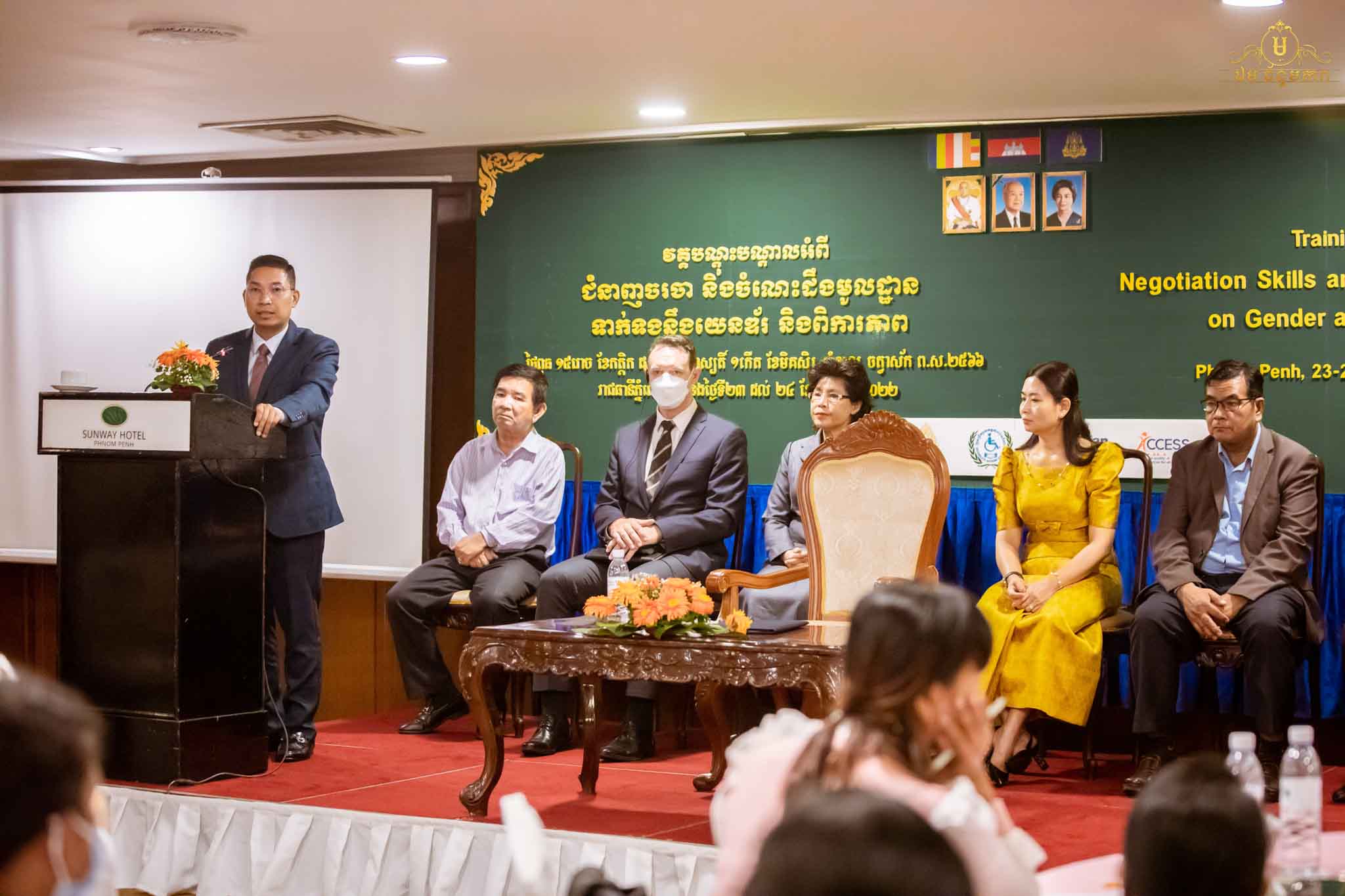 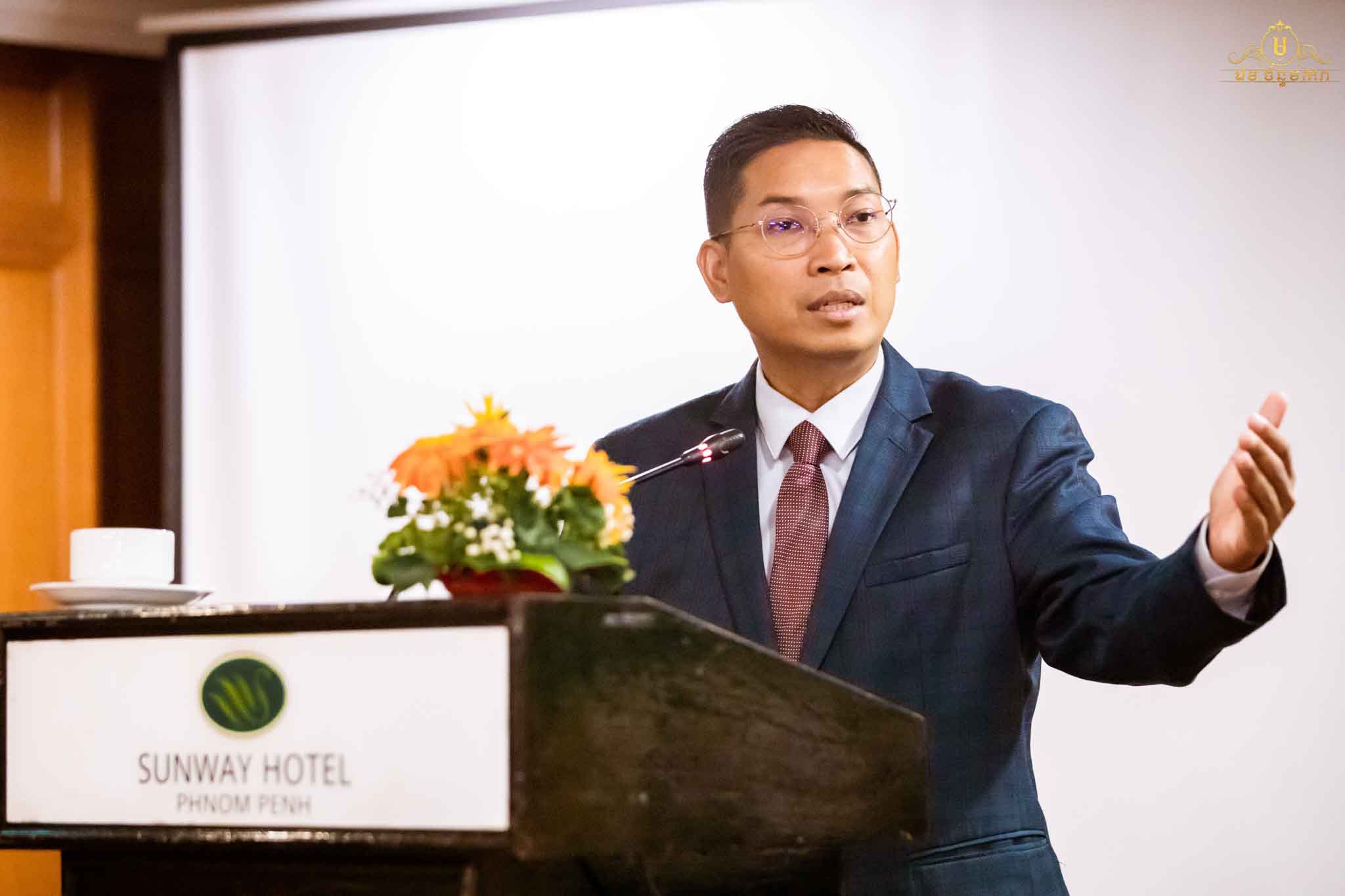 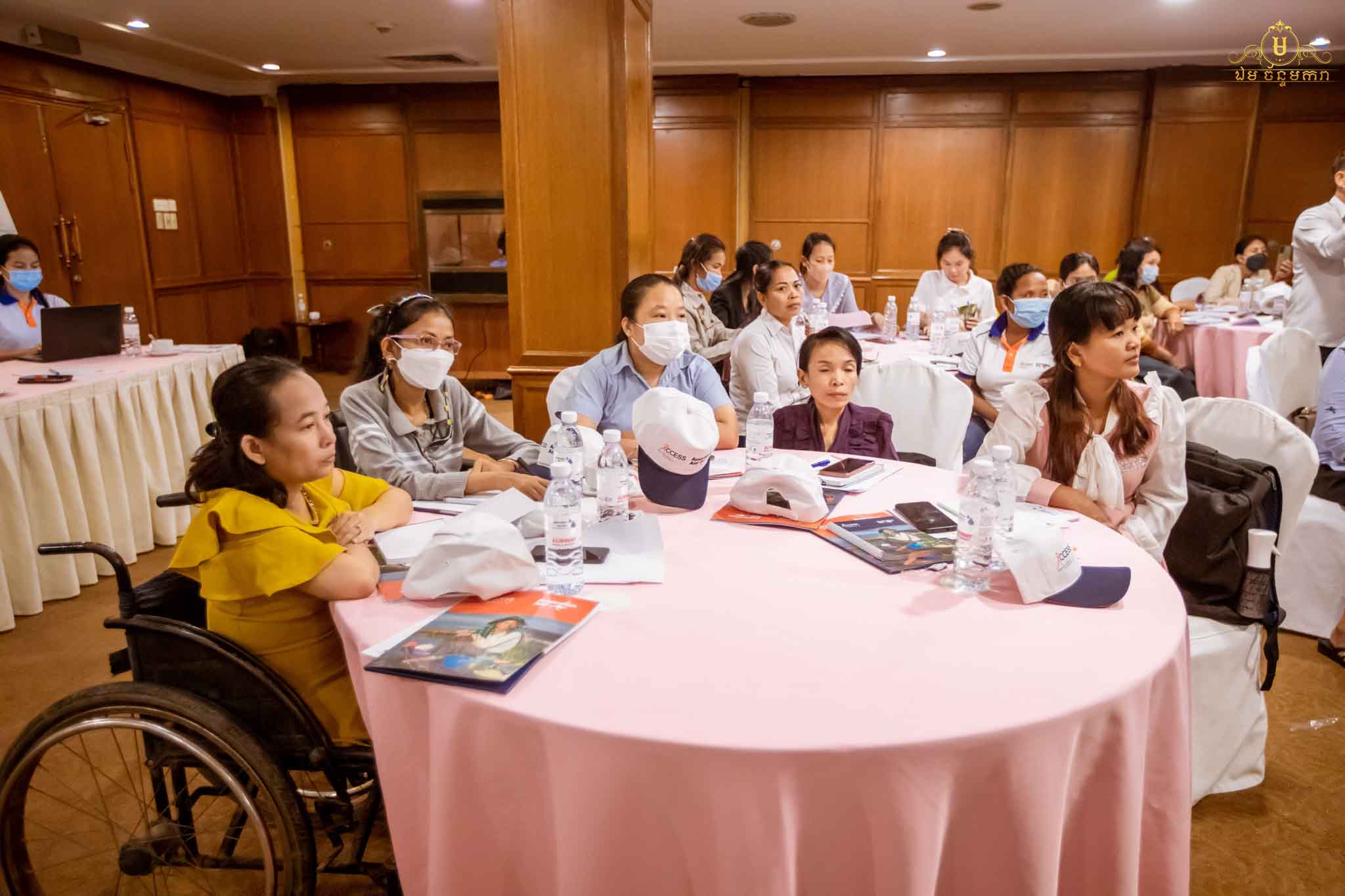 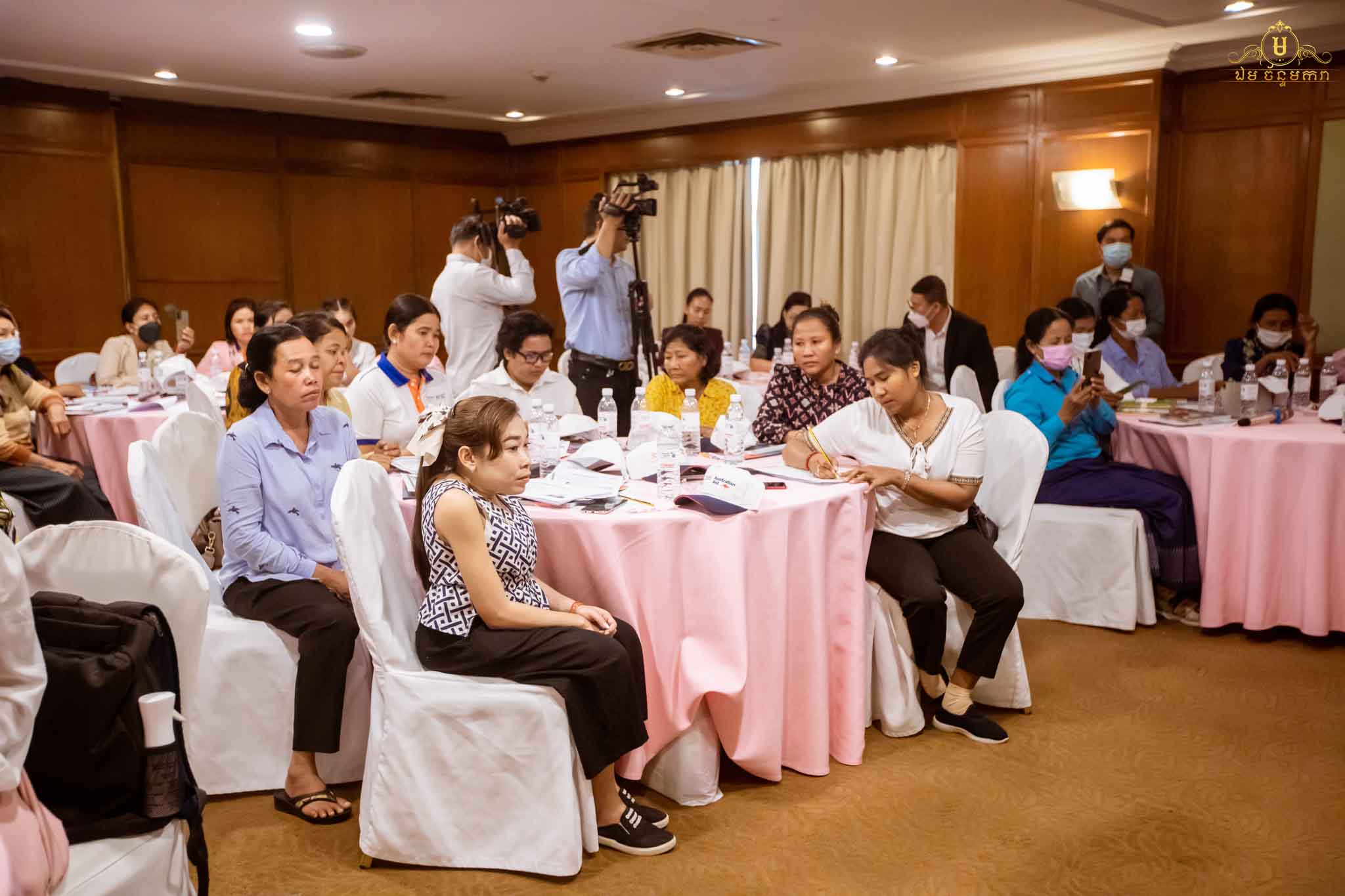 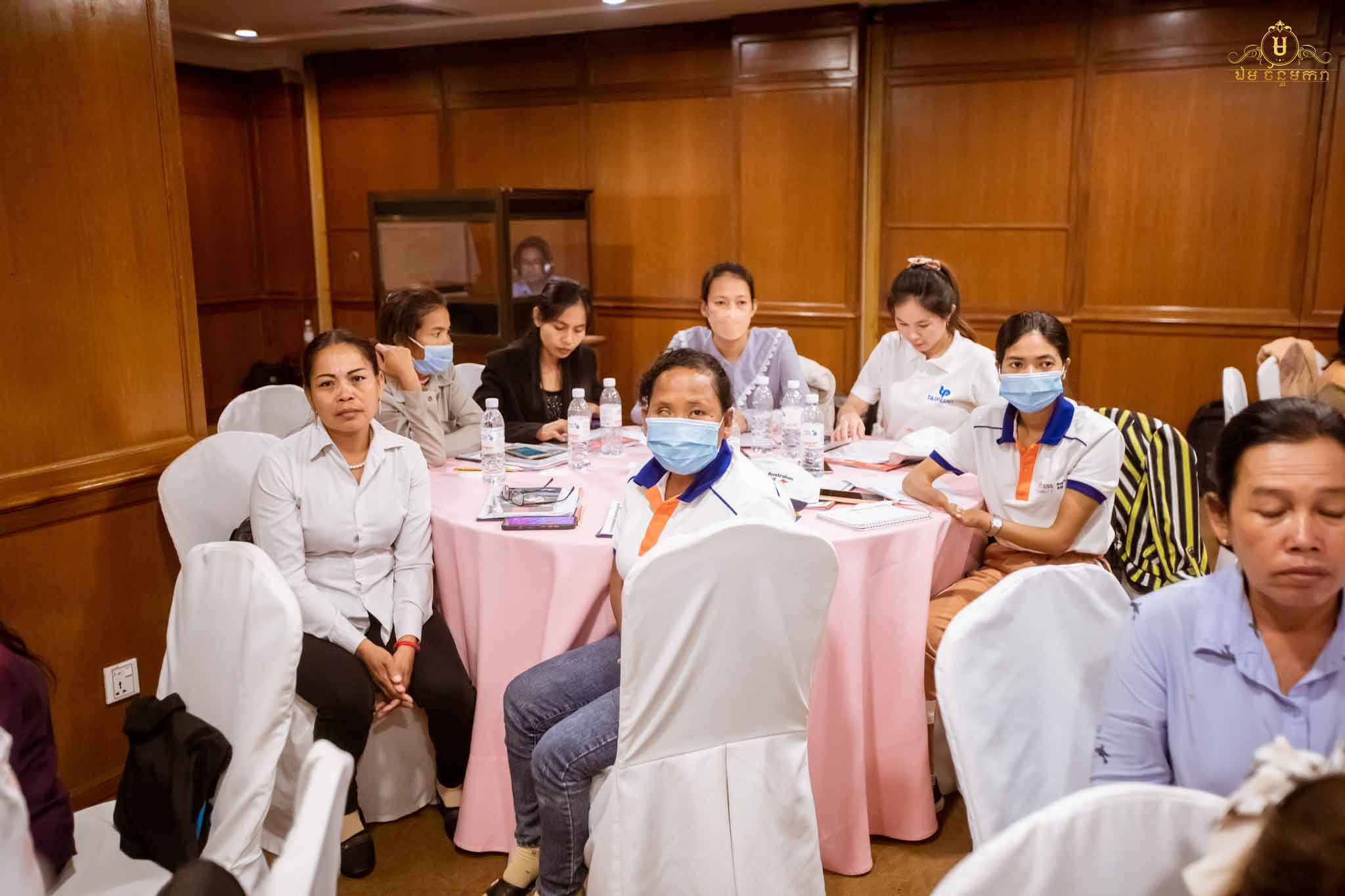 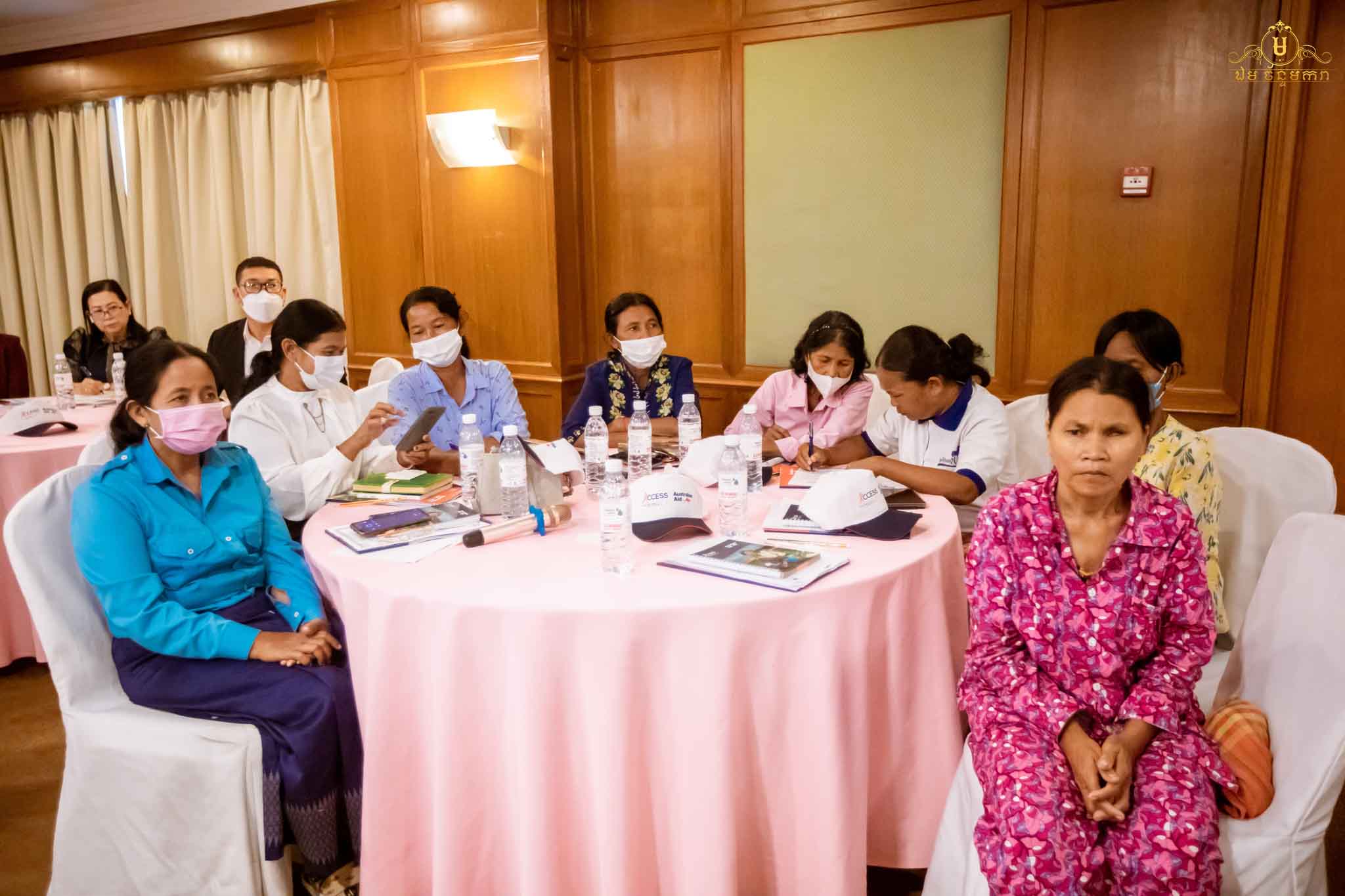 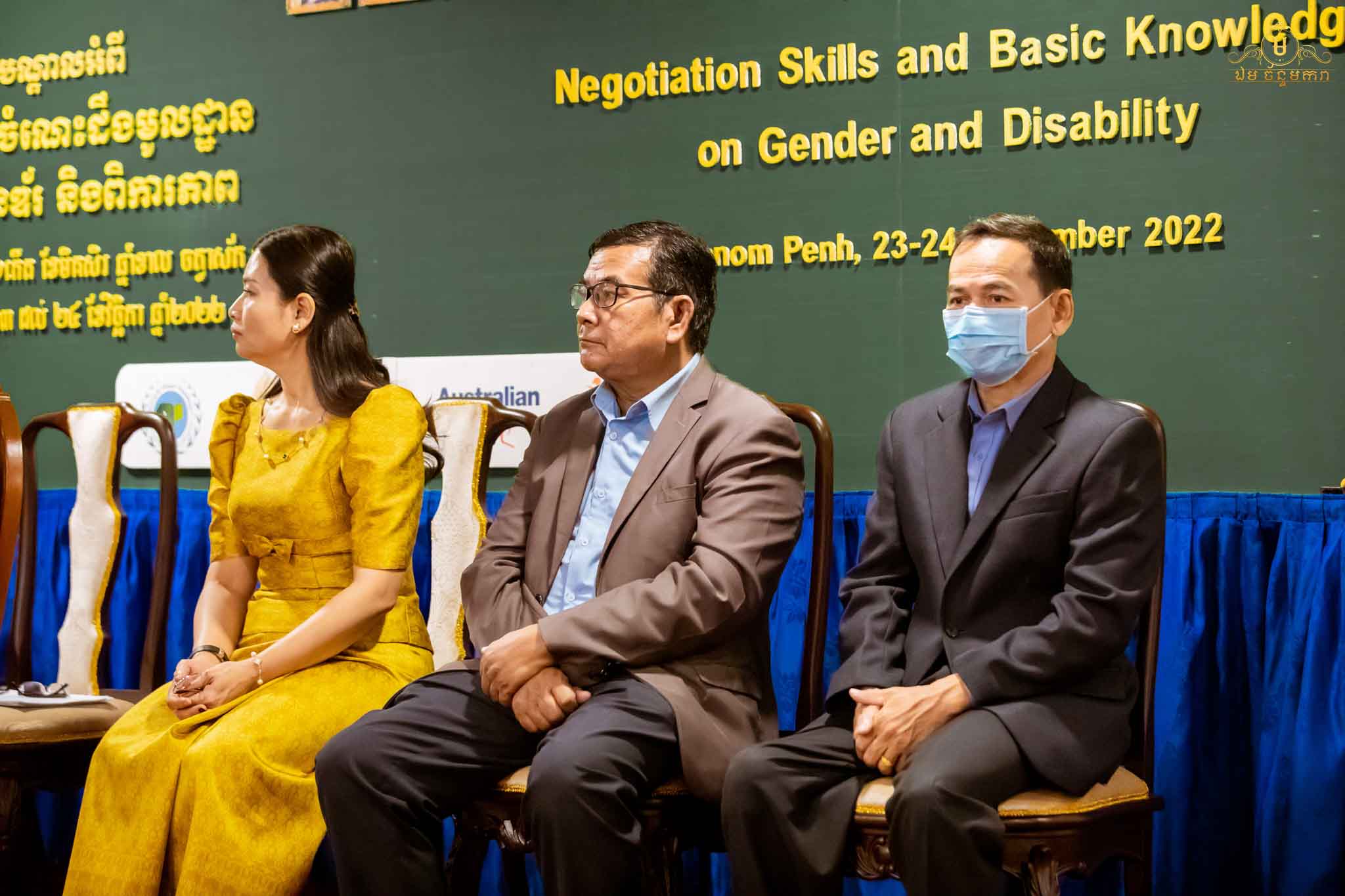 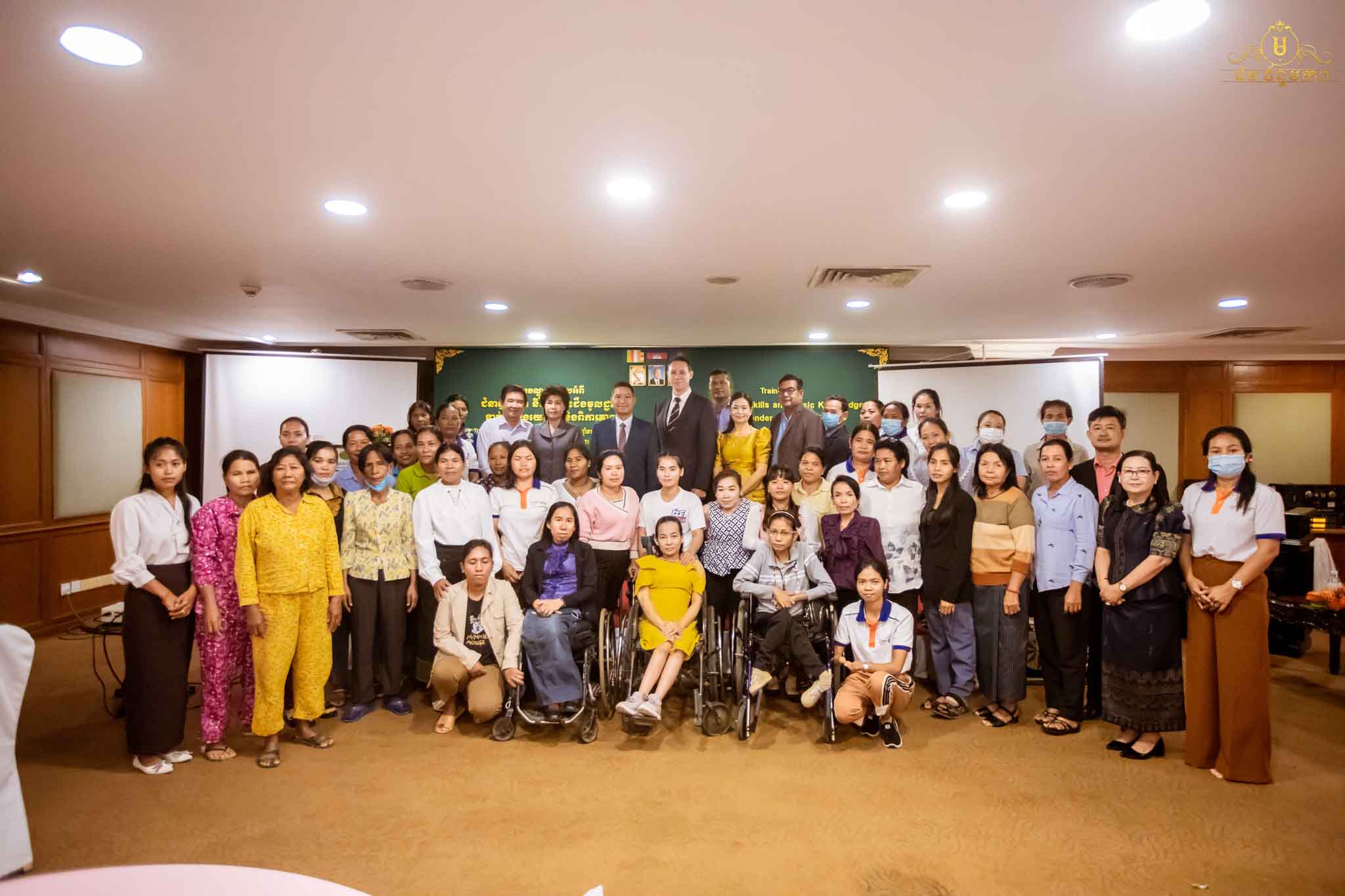 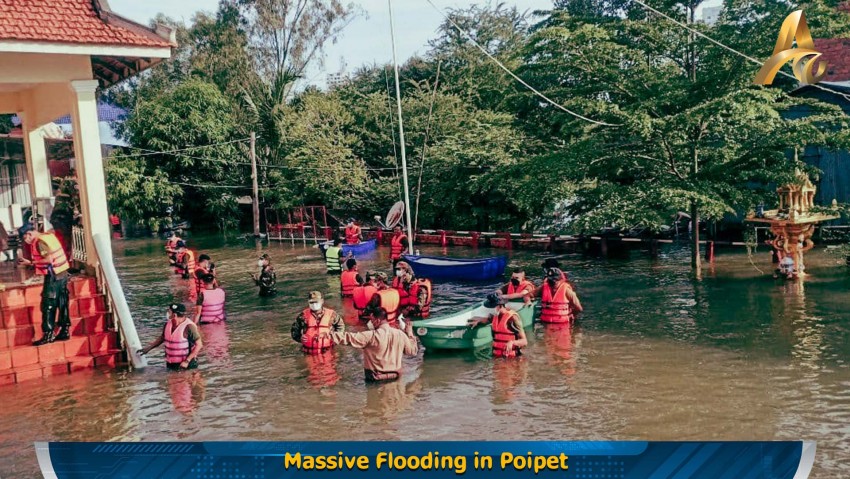 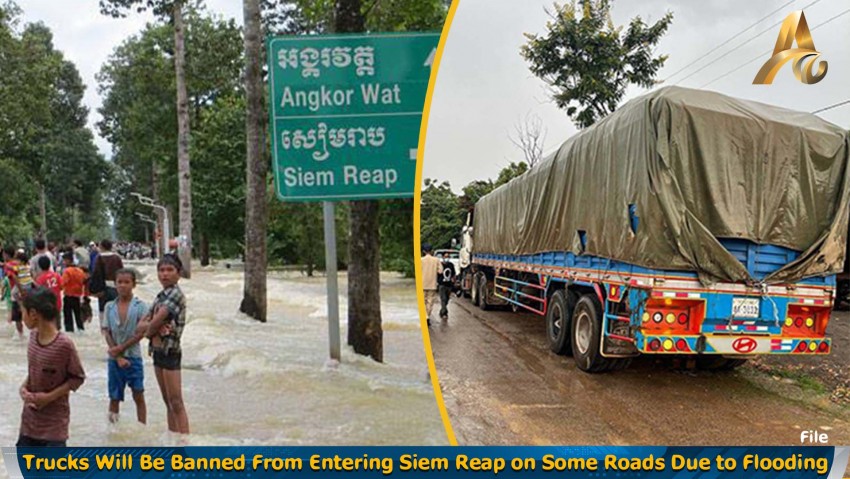 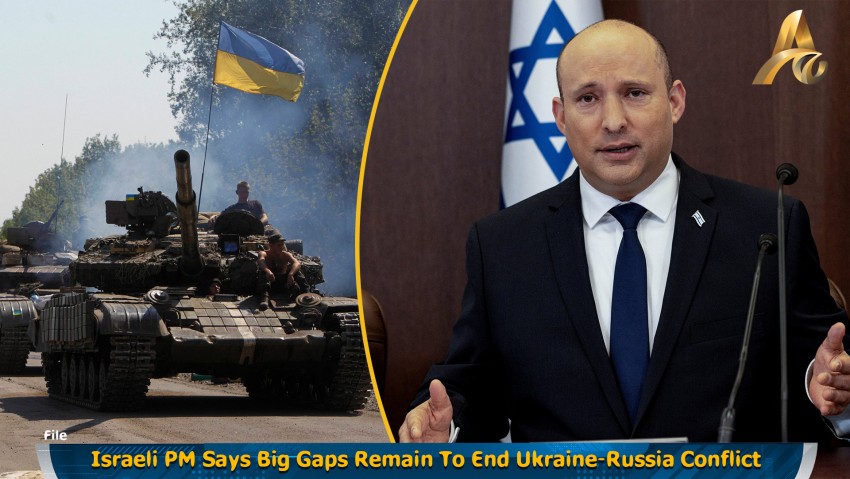 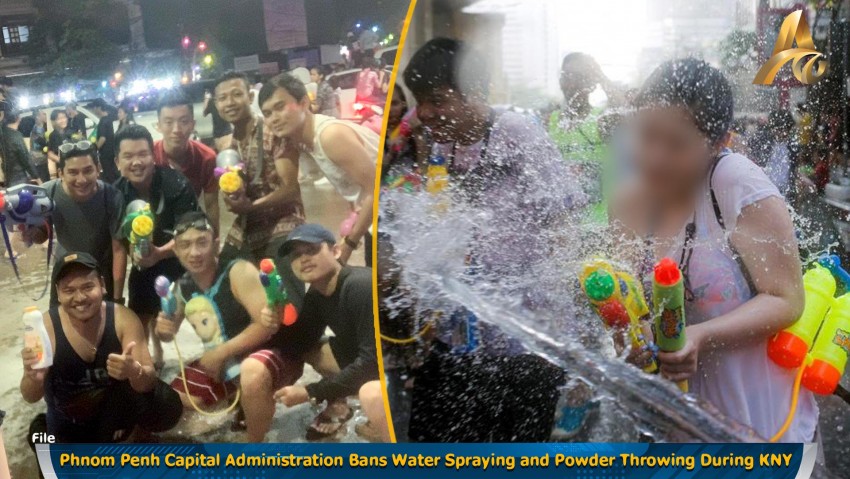