Indian Defense Minister, Rajnath Singh, spoke about the relationship Cambodia and India have maintained from the past until the present day, and reaffirmed that India will continue to strengthen and expand this good relationship for the common interest of both countries and peoples.

He also expressed his full support for Lt. Gen. Hun Manet's candidacy as the future Prime Minister of Cambodia.

In response, Lt. Gen. Hun Manet thanked the Indian government, army, and people for their support of Cambodia in difficult circumstances after the Khmer Rouge regime and during the process of building peace, becoming signatories of the Paris Agreement and also sending peacekeepers under the United Nations umbrella to Cambodia.

The Indian Defense Minister and the Commander of the Cambodian Army mutually agreed on the need to further strengthen and expand relations in all fields, especially people-to-people ties and defense cooperation, which must be maintained for the long-term. 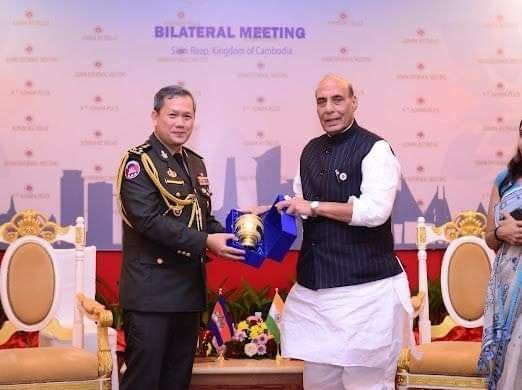 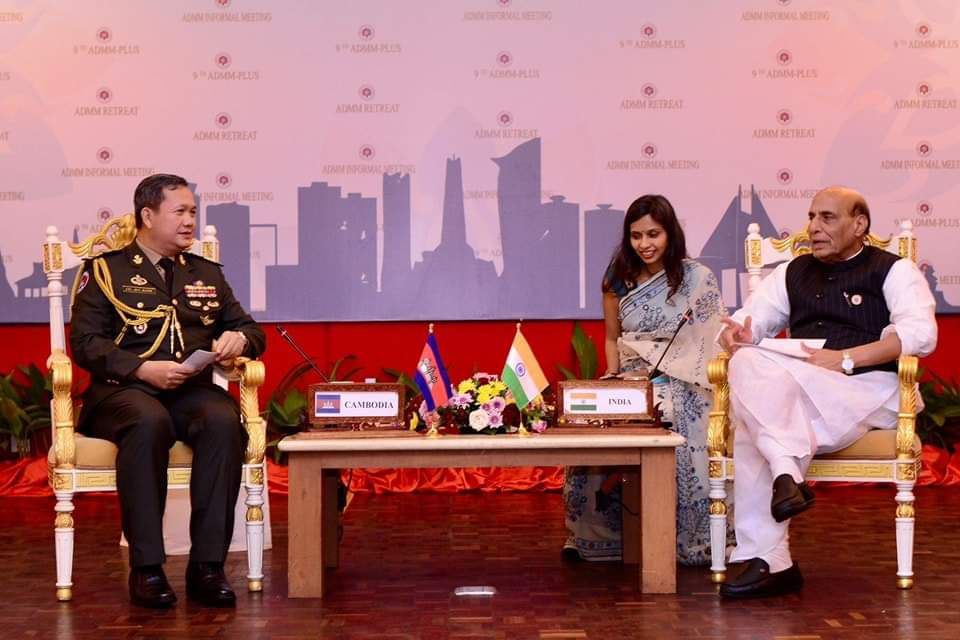 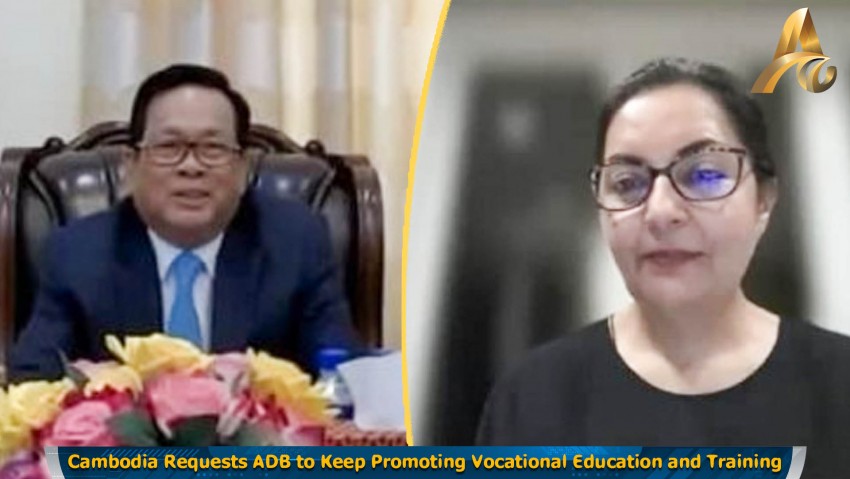 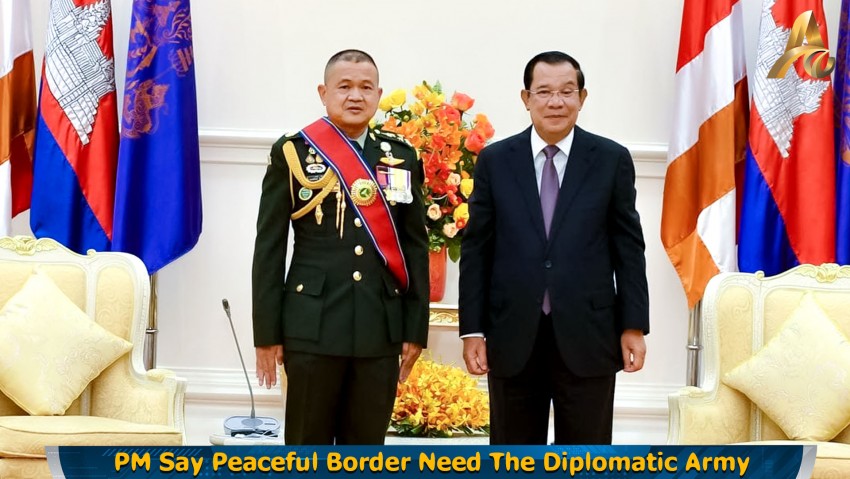 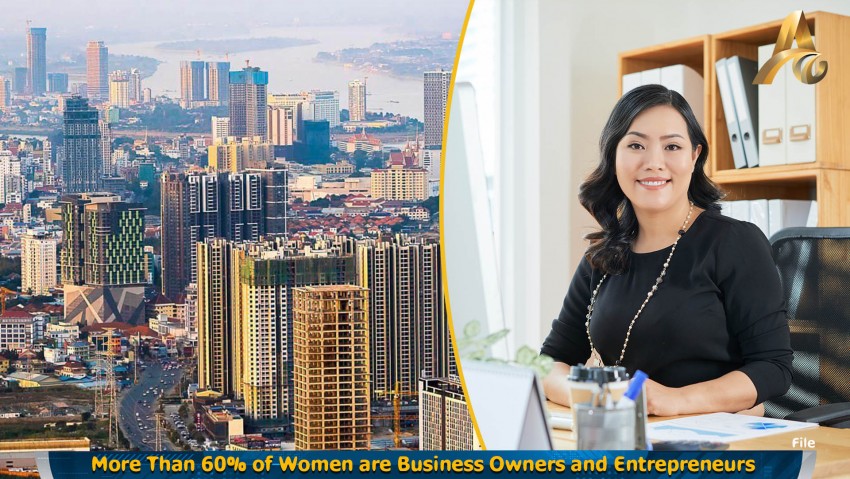 More Than 60% of Women are Business Owners and Entrepreneurs 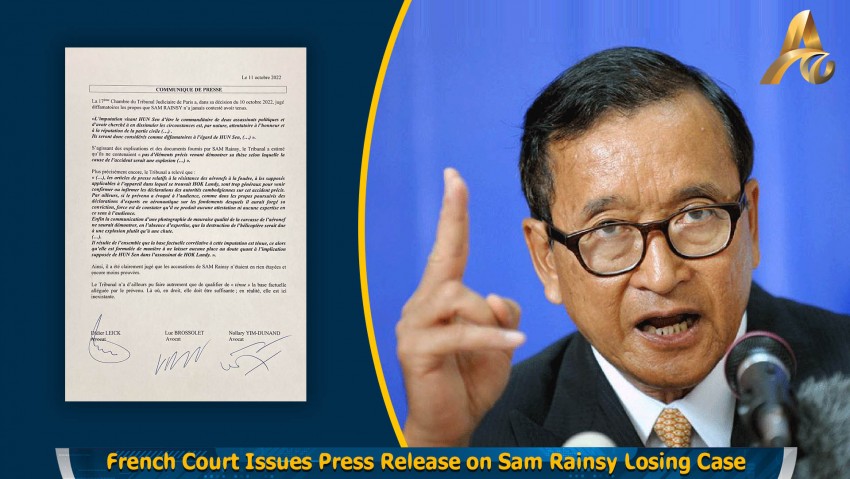