POLAND: Polish President Andrzej Duda has said that he is being “very careful” to avoid a war with Russia. The admission came during a call with pranksters who posed as French leader Emmanuel Macron.

The conversation with Russian hoaxers Vovan and Lexus took place last Tuesday, the day a missile exploded in a Polish village near the border with Ukraine, killing two people.

While Western media and Ukrainian President Volodymyr Zelenskyy hurried to blame the incident on Russia, Polish, US, and EU officials soon said that the missile was Ukrainian.

“Trust me, I’m very careful. I’m not accusing the Russians. Emmanuel, this is war. I think both sides will be blaming each other in this war,” Duda told the fake Macron in an audio recording, released by Vovan and Lexus on their show on the Russian platform RuTube.

An escalation between NATO and Russia wasn’t in the interest of Poland or the whole US-led military alliance, he insisted.

Duda’s office later admitted on Twitter that he had fallen victim to the pair of pranksters. The president realized there may have been “an attempted hoax” during the call due to the “unusual way” the person was conducting the conversation, it said, adding that he then ended the call.

In the hours after the missile hit the Polish village of Przewodow, Duda said a “Russian-made” missile was involved but did not blame Moscow. He, along with US and EU officials, later acknowledged it was a Ukrainian air defense missile that had veered off course amid a series of Russian airstrikes. 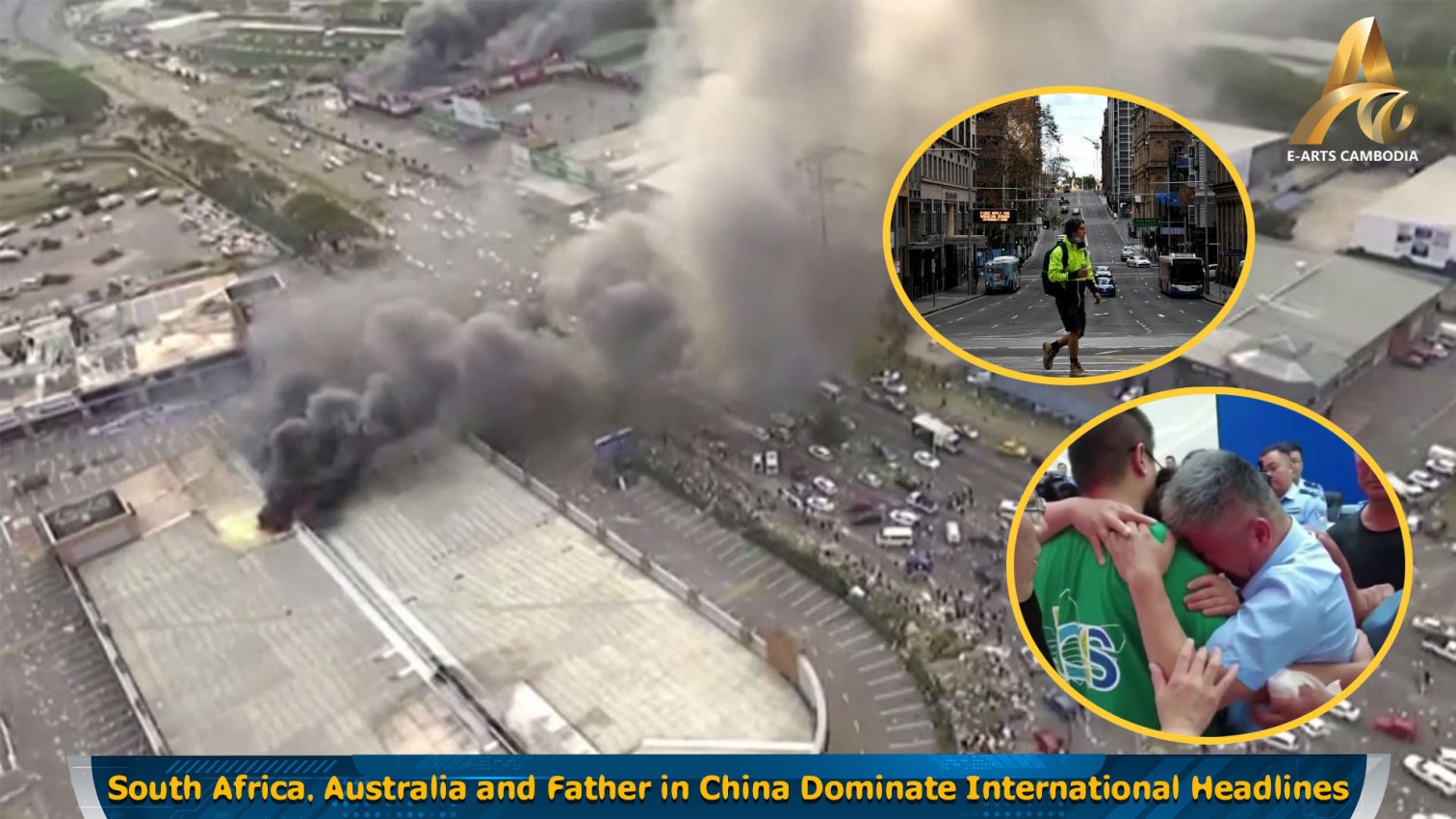 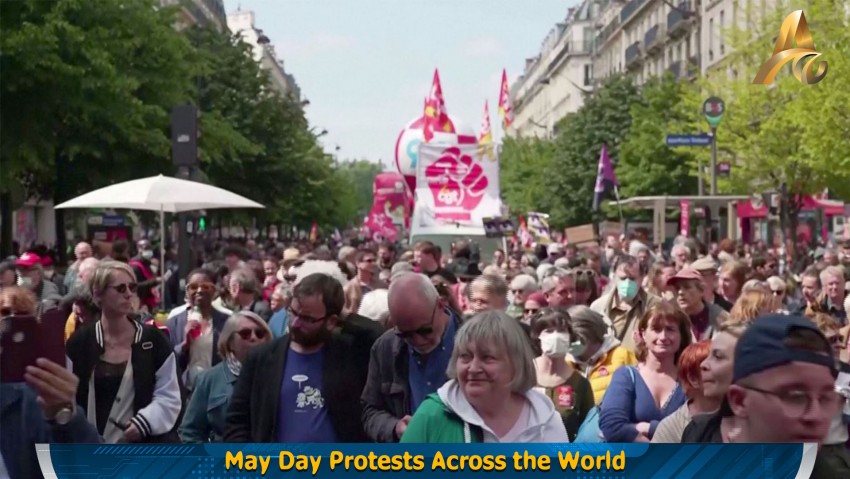 May Day Protests Across the World 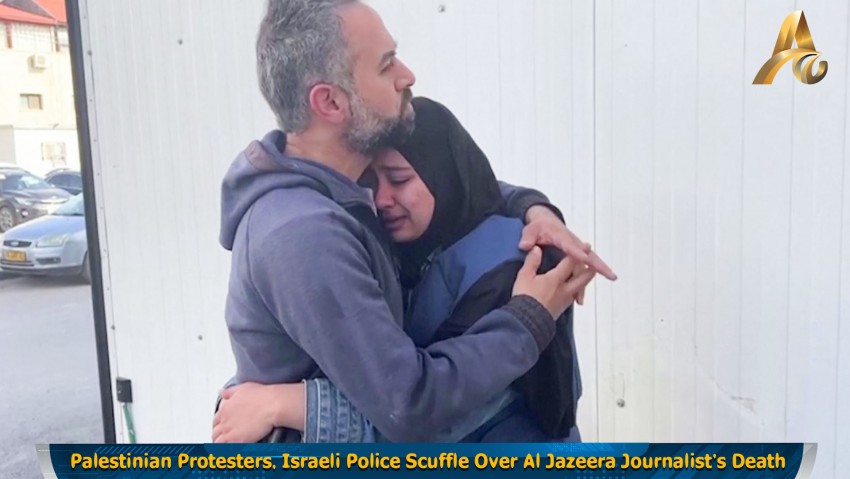 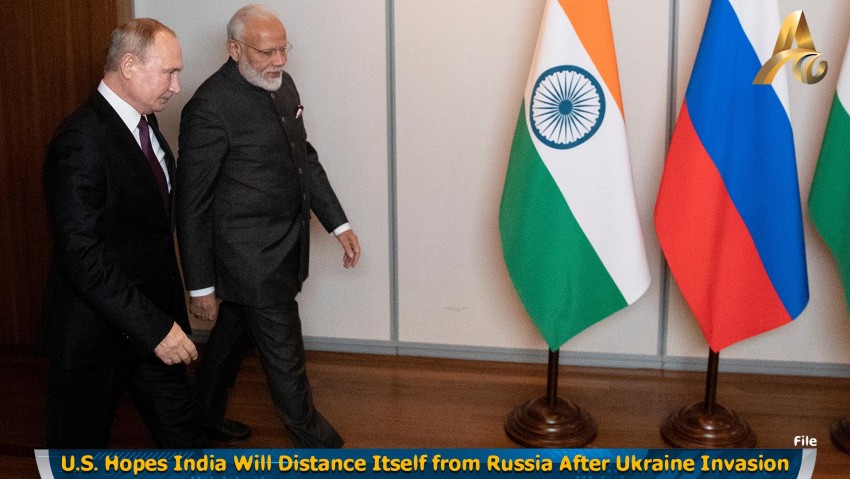 U.S. Hopes India Will Distance Itself from Russia After Ukraine Invasion