DOHA: Seven European teams have backed down with plans for their captains to wear a ‘One Love’ armband at the World Cup in Qatar, following the threat of FIFA sanctions against players.

England, Wales, Belgium, Denmark, Switzerland, Germany and the Netherlands had all stated their intention before the tournament for captains to don the item in support of LGBTQ rights and as a sign of opposition to “all forms of discrimination.”

But in addition to a fine, it became clear that FIFA could also issue a yellow card to the players if they took to the pitch with the unauthorized armband.

That has forced a late reversal from the teams, as confirmed in a joint statement on Monday.

“FIFA has been very clear that it will impose sporting sanctions if our captains wear the armbands on the field of play,” read a message shared by the English FA.

“As national federations, we can’t put our players in a position where they could face sporting sanctions including bookings, so we have asked the captains not to attempt to wear the armbands in FIFA World Cup games.

“We were prepared to pay fines that would normally apply to breaches of kit regulations and had a strong commitment to wearing the armband. However, we cannot put our players in the situation where they might be booked or even forced to leave the field of play.

“We are very frustrated by the FIFA decision which we believe is unprecedented – we wrote to FIFA in September informing them of our wish to wear the One Love armband to actively support inclusion in football, and had no response.

“Our players and coaches are disappointed – they are strong supporters of inclusion and will show support in other ways.”

England open their World Cup campaign against Iran at the Khalifa International Stadium in Doha on Monday, 21 November, and captain Harry Kane had insisted as recently as Sunday that he was still intent on wearing on the ‘One Love’ item.

Instead, Kane and others appear set to wear one of the sanctioned armband messages unveiled by FIFA the eve of the tournament.

FIFA said captains will bear different slogans for various stages of the competition, including messages such as “football unites the world,” “save the planet,” “protect children,” “no discrimination,” and “bring the moves.”

The World Cup kicked off on Sunday as hosts Qatar were beaten 2-0 by Ecuador.

The build-up to the event has seen the Western media focus much of its reporting on human rights issues, including Qatar’s treatment of migrant workers and the LGBTQ community. 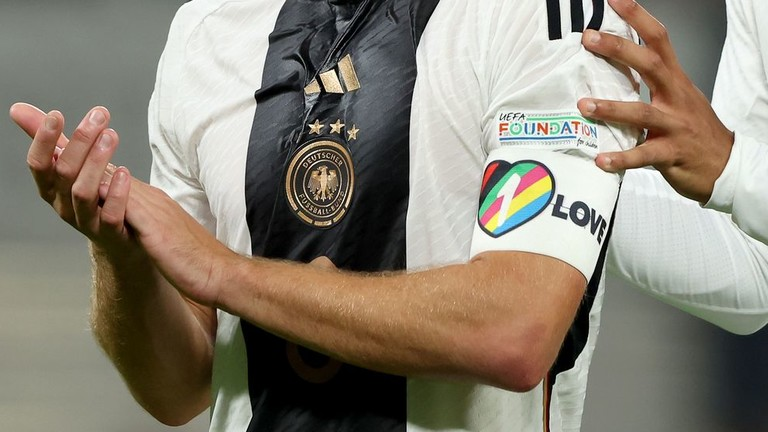 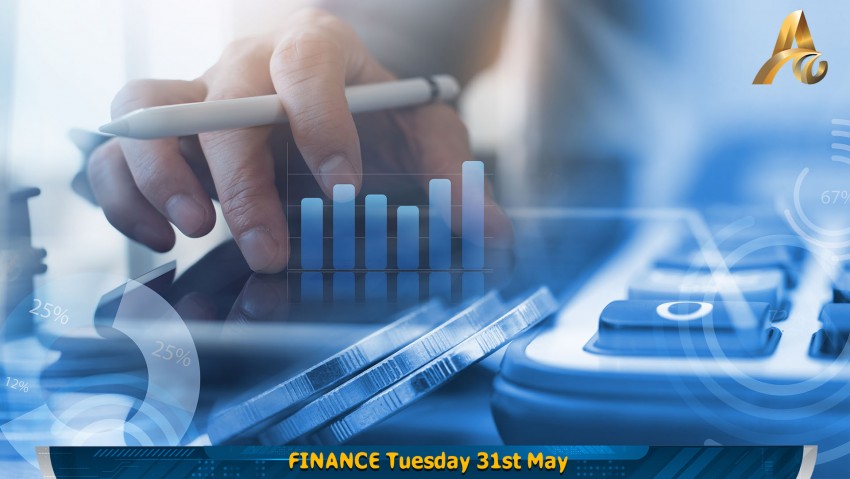 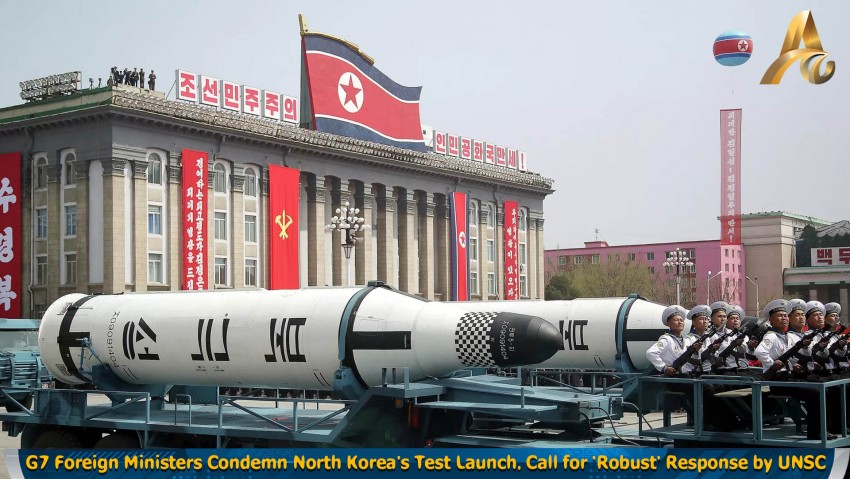 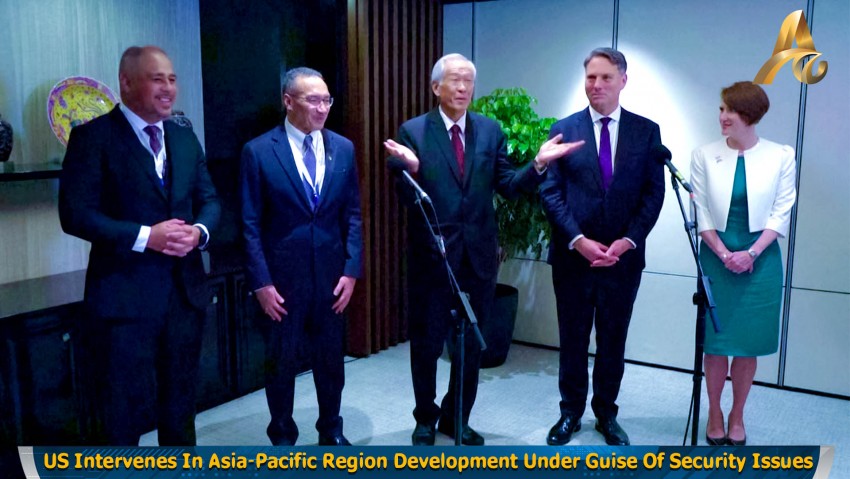 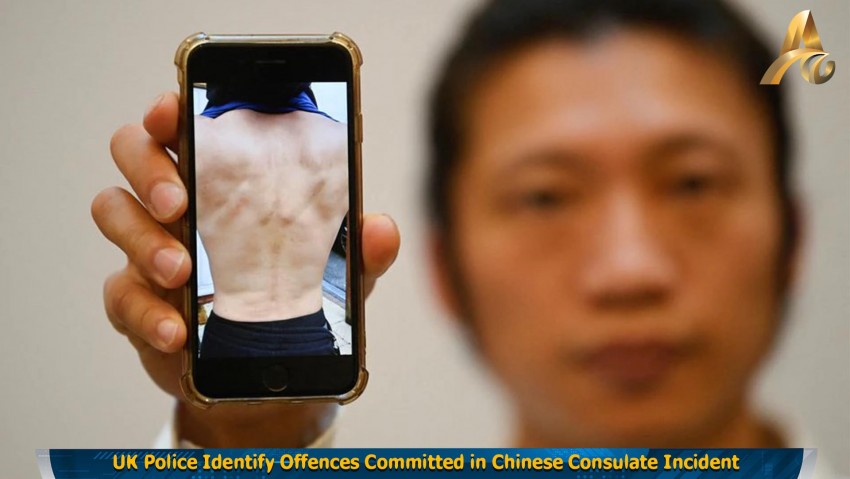