DOHA: Iran's World Cup team declined to sing their anthem before their opening World Cup match on Monday, 21 November, in a sign of support for mass protests back home after many fans accused the squad of siding with a violent state crackdown on the unrest.

Protests demanding the fall of the ruling Shi'ite Muslim theocracy have gripped Iran since the death two months ago of young woman Mahsa Amini after her arrest for flouting the strict Islamic dress code.

The players were solemn and silent as the anthem was played before the match with England at Khalifa International Stadium in Qatar, where thousands of Iranian fans in the stands shouted as the music rang out. Some jeered and others made thumbs-down gestures.

Team Melli, as the Iranian soccer squad is known, have long been a huge source of national pride in Iran, but found themselves caught up in politics in the World Cup run-up, with anticipation over whether they would use soccer's showpiece event as a platform to get behind the protesters.

Iran was trounced 6-2 by England in Monday's Group B opener, but the drubbing was not enough to silence the Iranian fans, who pounded drums and horns throughout the game.

Ahead of the match, no Iranian player had voiced support for the demonstrations by compatriots from all walks of life, one of the most sustained challenges to the cleric elite since the 1979 Islamic Revolution.

"All of us are sad because our people are being killed in Iran but all of us are proud of our team because they did not sing the national anthem - because it's not our national (anthem), it's only for the regime," said an Iranian fan attending the World Cup who asked not to be named.

In the past, the Iranian soccer team was a source of fired up national pride throughout the country. Now, with mass protests, many would prefer it withdrew from the World Cup being held just across the Gulf from their homeland.

Before travelling to Doha the team met with hardline Iranian President Ebrahim Raisi. Photos of the players with Raisi, one of them bowing in front of him, went viral while the street unrest raged on, prompting an outcry on social media.

"I have mixed feelings. I love football but with all these children, women and men killed in Iran, I think the national team should not play," university student Elmira, 24, said, speaking by telephone from Tehran before the match.

"It is not Iran's team, it is the Islamic Republic's team."

The activist HRANA news agency said 410 protesters had been killed in the unrest as of Saturday, including 58 minors.

Some 54 members of the security forces had also been killed, HRANA said, with at least 17,251 people arrested. Authorities have not provided an estimate of any wider death count.

"I know it is their job to play football but with all those children killed in Iran, they should have stood in solidarity with the people," high school student Setareh, 17, said by telephone from the northwestern city of Urmia.

Some Iranian fans that went to Qatar for the World Cup made no secret of their solidarity with the unrest.

They carried banners that read "Women, Life, Freedom" in support of the protests. "Freedom for Iran. Stop killing children in the streets!" shouted one Iranian woman.

In Dubai, a female Iranian supporter watching the match on a giant outdoor screen said “we lost badly but I still say kudos to the team."

In the Iranian capital Tehran, some banners of the national team have been burned by angry protesters.

Pictures of children killed in the protests were widely shared by Iranians on Twitter, with messages such as: "They loved football too, but they were killed by the Islamic Republic."

Pejman Zarji, a 38-year-old sports coach who was in Qatar for the World Cup, said the Iranian team belonged to the people not the government.

"There is always - no matter what - a part that's about politics. There’s something really important to understand (now) - 'Team Melli' is what we call the Iran team, it's the team of the people before being the team of the government," he said.

Sara Masoudi, 32, another Iranian fan in Qatar who works for a media management company, played down the protests at home. They were "very small" but the media made them out to be large, she told Reuters. 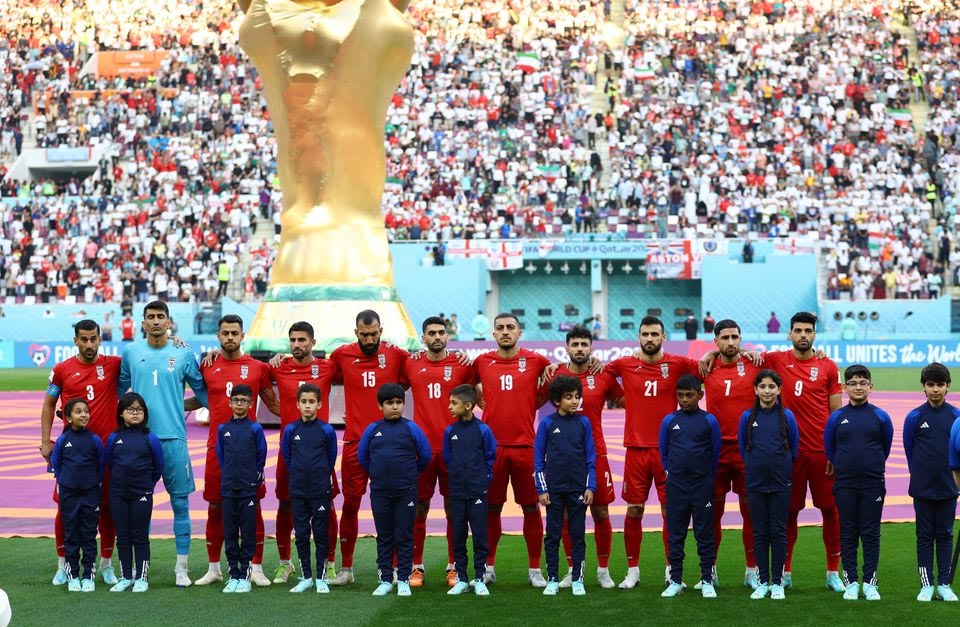 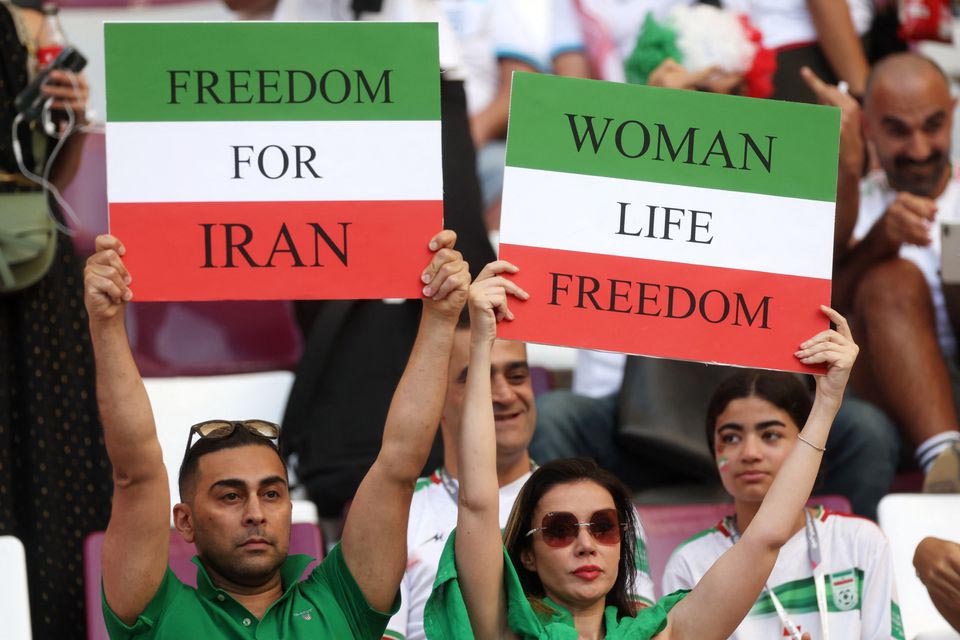 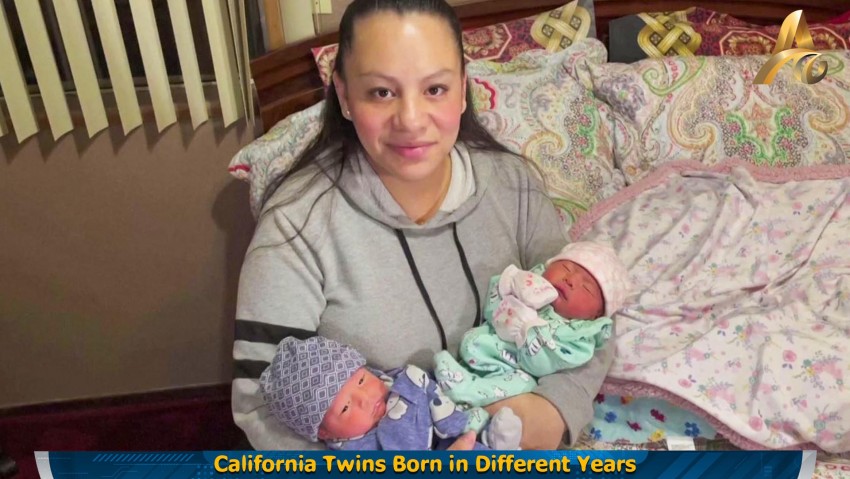 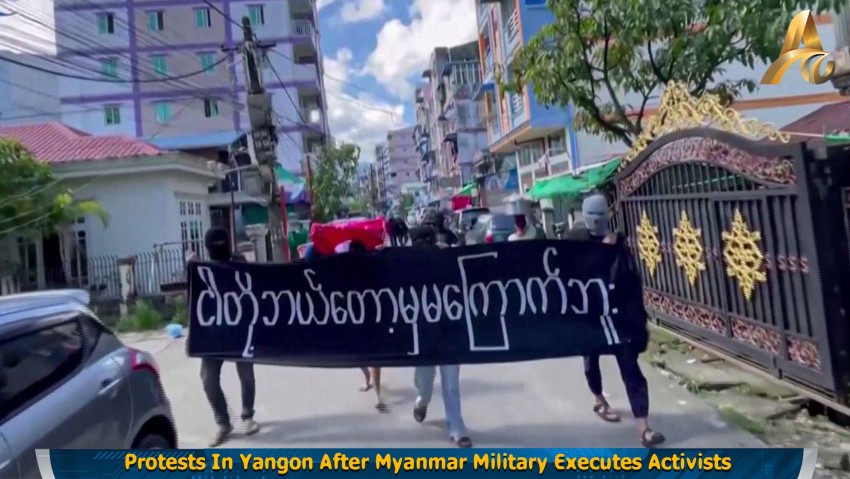 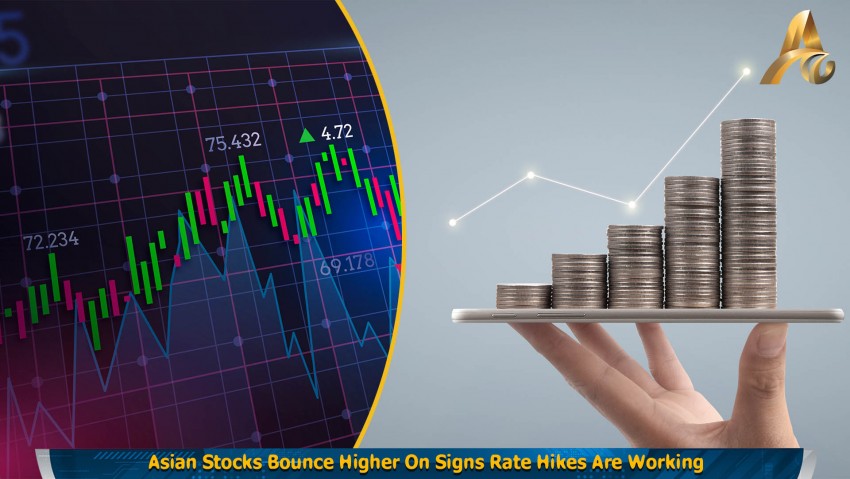 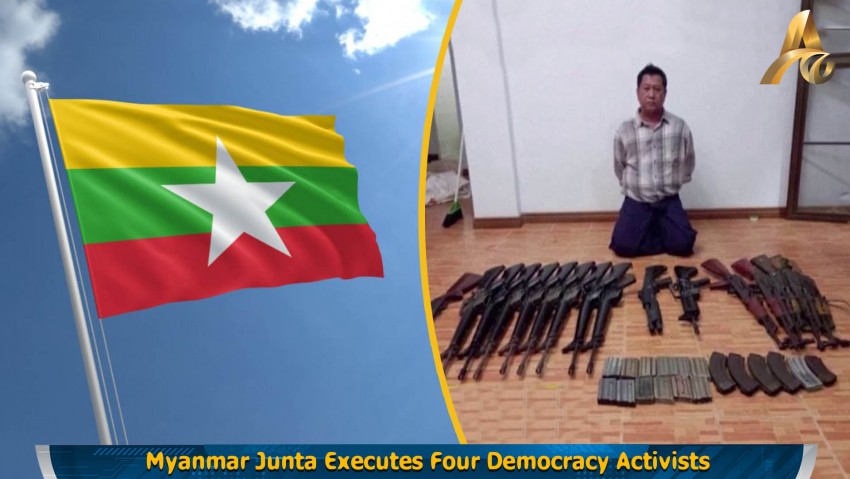