Hun Manet Meets President of the National Assembly of Vietnam

The meeting with Lt. Gen. Hun Manet was held in a warm, friendly, understanding, and trusting atmosphere, with a focus on continuing to deepen ties of solidarity, traditional friendship, and cooperation in all fields between the two countries, and especially between Cambodian and Vietnamese youth, using an all-around strategy.

The two sides hailed the continuous development of bilateral relations in the direction of "good neighborliness, traditional friendship, comprehensive cooperation, and long-term stability."

The two sides also noted, with appreciation, the past bilateral cooperation in all fields, including in diplomacy, defense, security, economy, trade, investment, health, education, tourism, culture, and border issues.

The two sides expressed their mutual commitment to further strengthening ties. In addition, they also affirmed that people-to-people contacts, especially among youth, have greatly contributed to bilateral relations between the two countries.

The President of the National Assembly of Vietnam, Vuong Dinh Hue, and Lt. Gen. Hun Manet agreed, as brothers and good neighbors, to continue maintaining close ties between the two countries' youth for the benefit of peace, friendship, and development. At the same time, the two sides affirmed that they will increase cooperation and mutual support in multilateral forums, both regionally and globally. 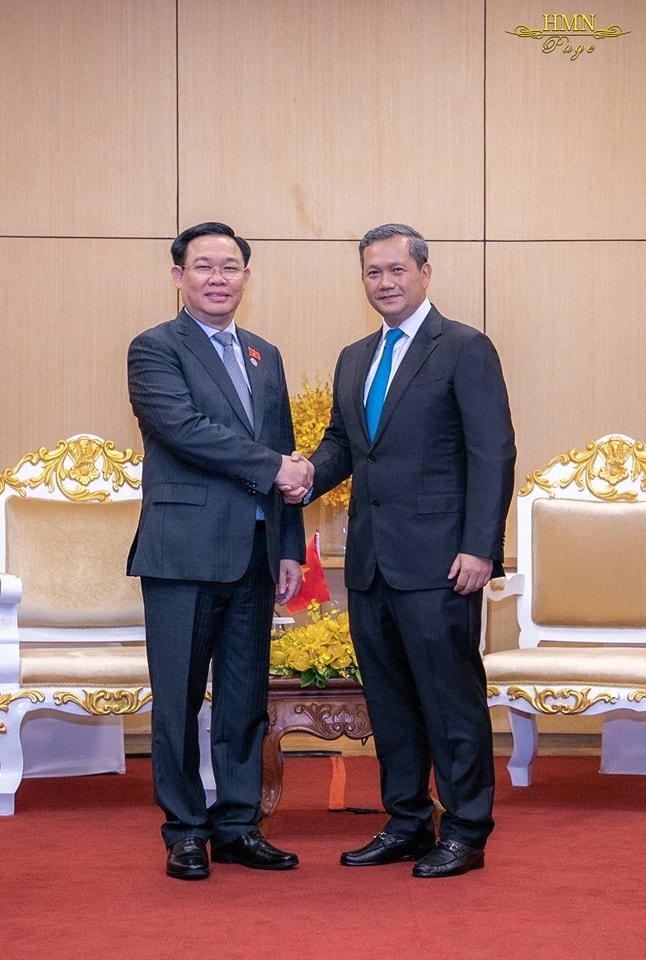 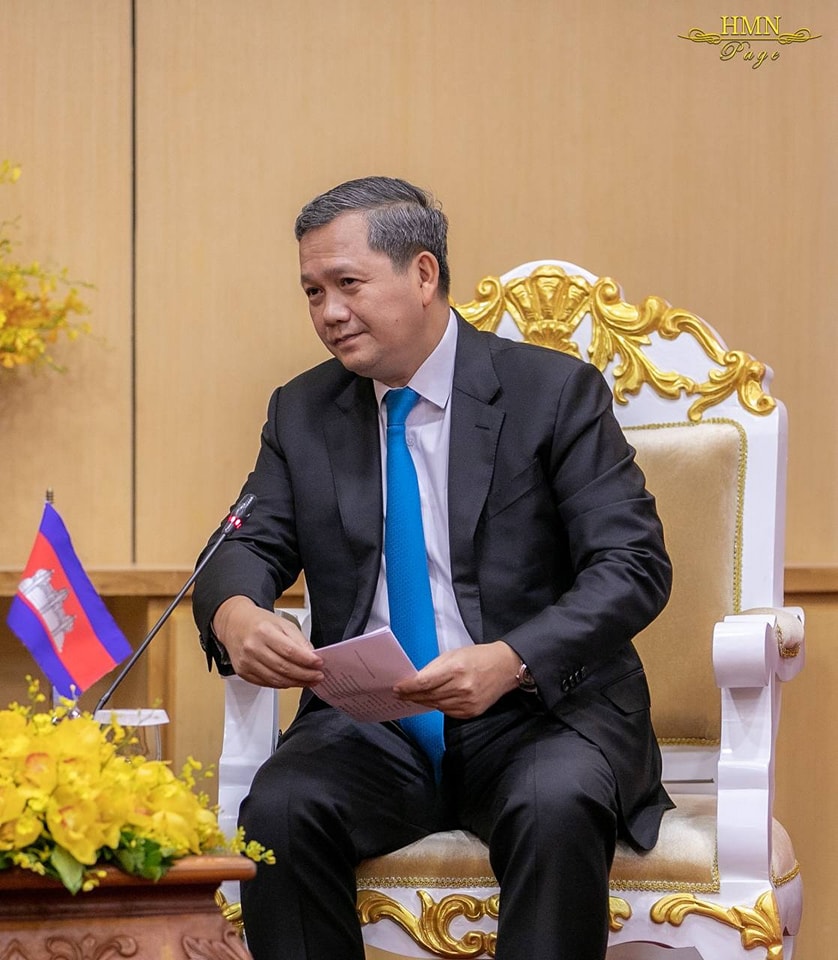 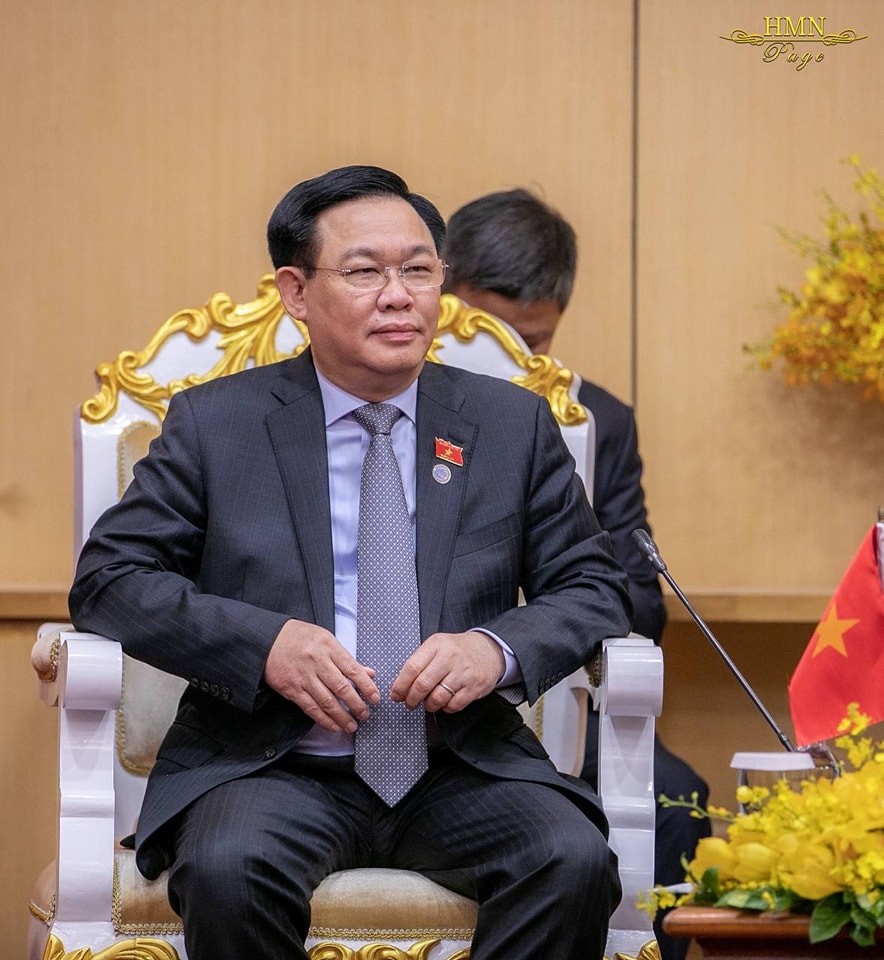 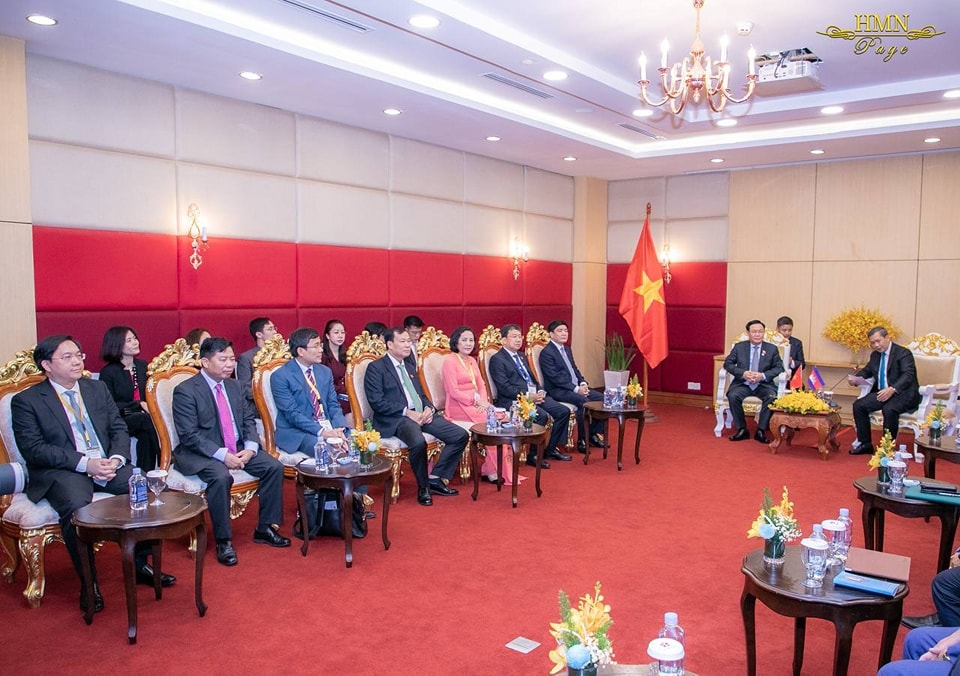 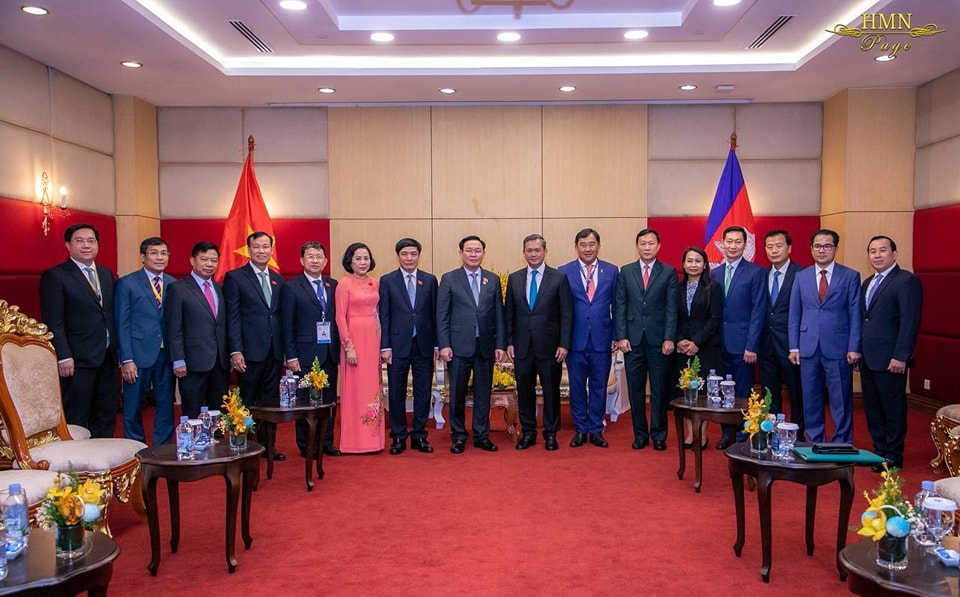 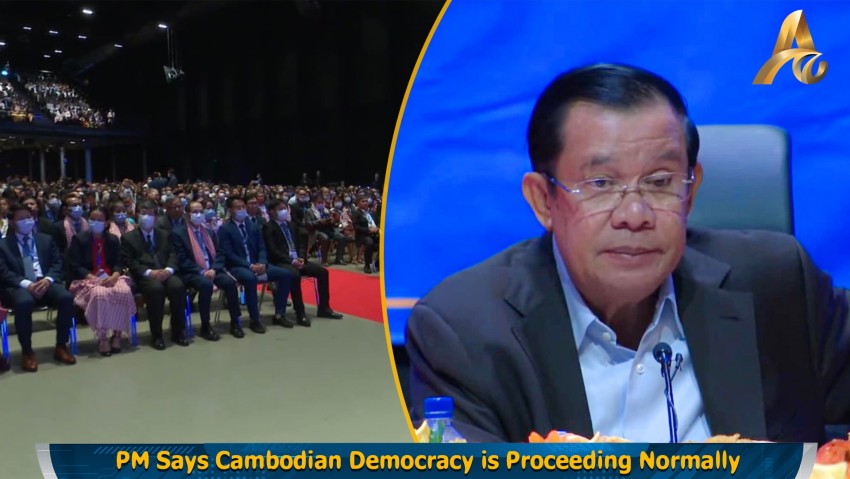 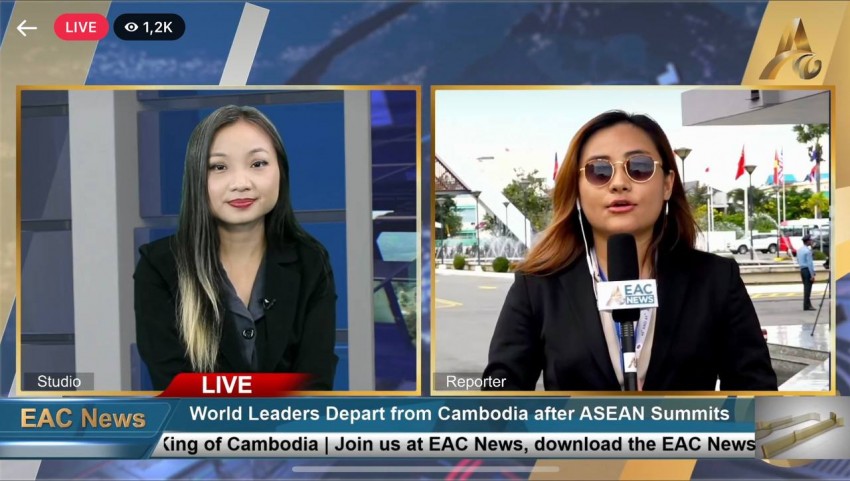 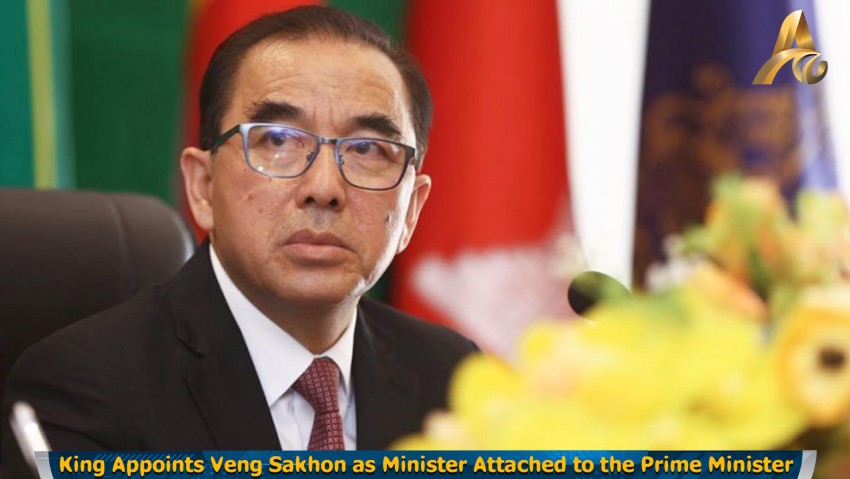 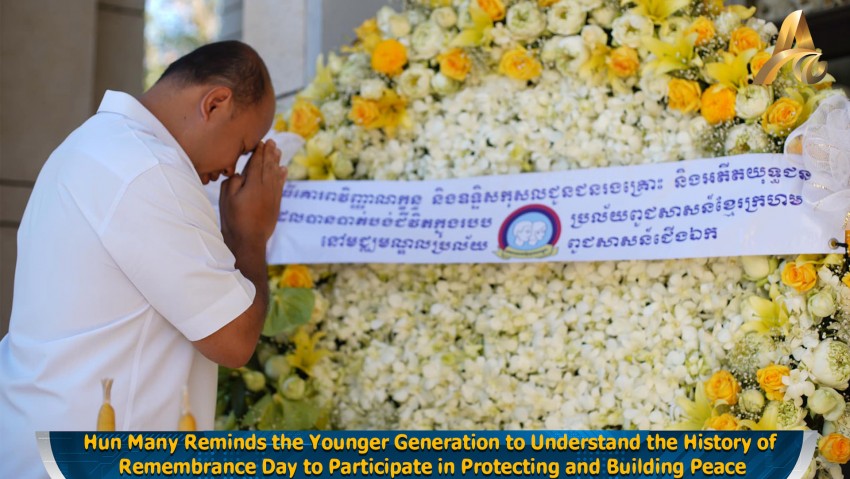