SYDNEY: Australia should sanction Myanmar's military government and the regime's bankers, Sean Turnell, the Australian economist and adviser to deposed leader Aung San Suu Kyi said in his first interview since being released from a Myanmar jail last week.

Speaking to The Australian newspaper on Monday, Turnell described 650 days of imprisonment following his arrest on 6 Feb 2021, first locked within the notorious colonial-era Insein Prison and then a detention center in capital Naypyidaw.

Turnell says police officers initially accused him of working for Britain's MI6 and smuggling guns. While pushed and shoved, Turnell says he was not beaten.

"They didn’t stick electrodes to me but I was thrown into filthy cells," says Turnell.

"The food they used to deliver to me in a bucket. For 650 days, I ate out of a bucket and in Naypyidaw it wasn’t even a new bucket. They were paint buckets."

Turnell was sentenced in September to three years prison for violating the official secrets act and immigration law, charges he denied.

He and three other foreigners were released as part of a mass amnesty of almost 6,000 prisoners last Thursday.

Turnell said he caught COVID five times during his imprisonment and endured months of solitary confinement without books or bed.

At Insein, Turnell was locked in a 6m by 2.5m (20 foot by 8 foot) cell with no toilet. An iron chair fitted with leg irons was bolted to the middle of the room.

Saying the Myanmar people's dreams have been "completely shattered", Turnell said he supported sanctions against regime officials and Myanmar bankers, without specifying which banks or financiers.

Australia bans arms exports to the country and has asset freezes in place on five military commanders.

Turnell's release followed months of back channel negotiations including pressure from Cambodia and Thailand.

He said she was in fantastic form, and maintained she had a plan to end the violent persecution of the Rohingya Muslim minority. The Nobel Peace laureate faced widespread criticism from rights groups for defending Myanmar's generals against charges of genocide in 2019. 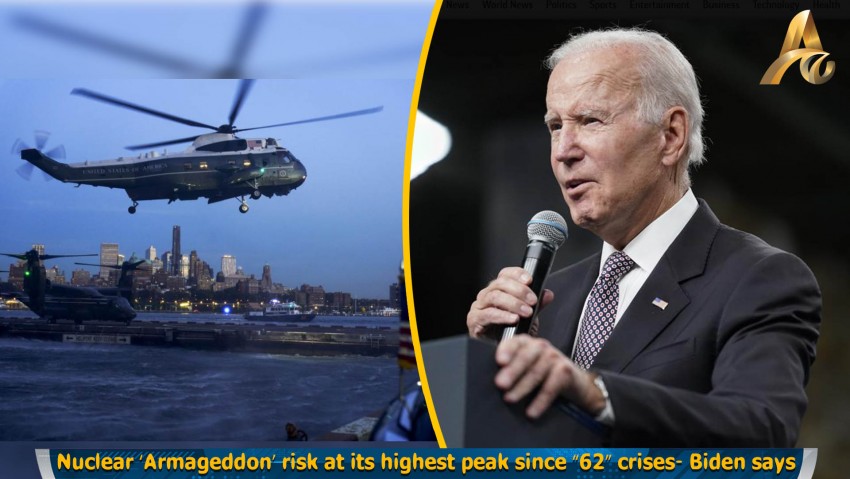 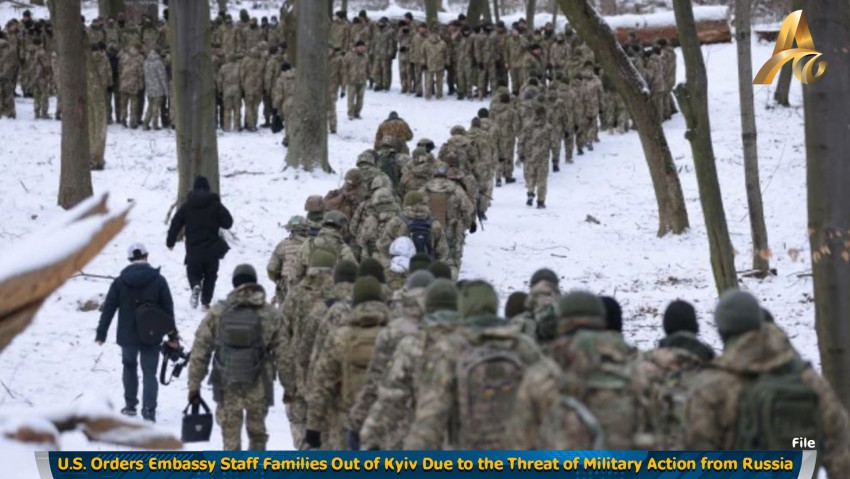 U.S. Orders Embassy Staff Families Out of Kyiv Due to the Threat of Military Action from Russia 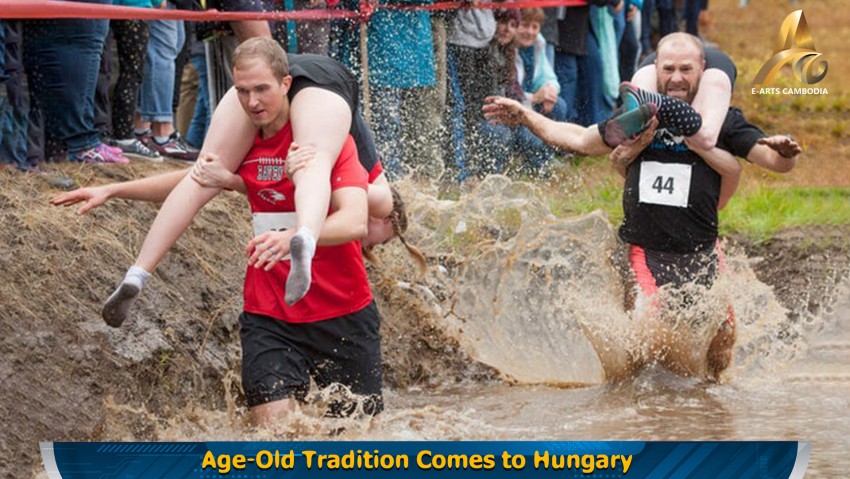 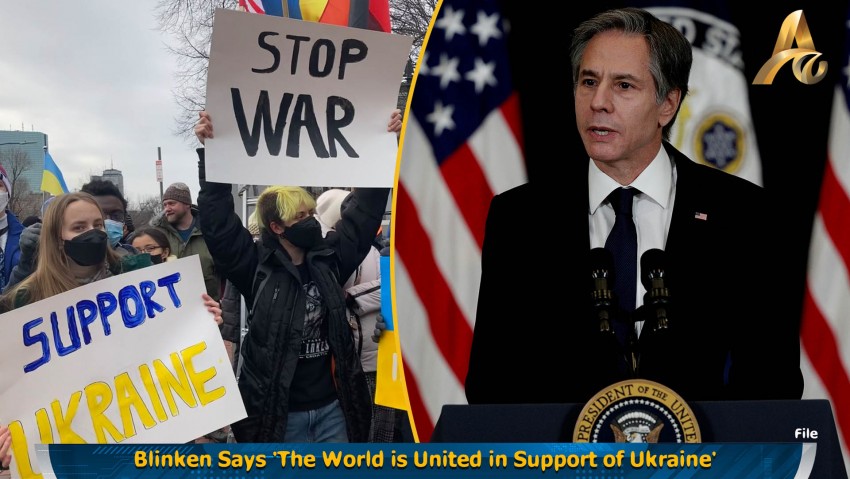 Blinken Says 'The World is United in Support of Ukraine'