Russia's 'General Armageddon' Under Pressure to Deliver on Battlefield After Retreat

LONDON: Russia's leading war hawks rallied behind the humiliating decision for Moscow's forces to retreat from the Ukrainian city of Kherson this month, but the commander who argued in favor of the move is now under growing pressure to prove it was worth it.

Sergei Surovikin, nicknamed "General Armageddon" by the Russian media for his reputed ruthlessness, on Nov. 9 recommended Moscow's forces quit Kherson and the west bank of the River Dnipro where they were dangerously exposed.

Surovikin, a 56-year-old veteran of wars in Chechnya and Syria who has been decorated by President Vladimir Putin, argued the withdrawal, completed two days later, would allow Moscow to save equipment and redeploy forces there - estimated by the United States at 30,000-strong - to offensives elsewhere.

Some of those troops have since been moved from southern to eastern Ukraine, where fierce fighting is raging, and the Hero of Russia recipient is under pressure on the cusp of winter to show his bet was the right one.

"We await your brilliant results and pray for you, I pray for you every day," Margarita Simonyan, the hawkish editor-in-chief of RT TV and one of the main public proponents of the war, told Surovikin in a TV broadcast last week.

Simonyan urged Surovikin, a hulking shaven-headed figure who has been shown on TV speaking in clipped Russian military language, to ignore "nonsense" from critics, a reference to influential military bloggers unhappy about his retreat.

One of those bloggers, Vladlen Tatarsky, who has more than half a million followers on the Telegram messaging service, had fumed over Ukrainian President Volodymyr Zelenskyy's post-retreat visit to Kherson, questioning why Moscow had not killed him.

"What are we spilling our blood for? Why can Zelenskyy calmly come to Kherson?" Tatarsky asked in a video post.

"Symbolically it would have been great if a Geran (type of drone) had landed on his stupid head but it didn't happen. Why? Either we fight a full-on war or ... nothing will work out."

Russian arch-nationalist Alexander Dugin, whose daughter Darya was murdered outside Moscow in August in what Russia says was a Ukrainian state assassination, has piled more pressure on Surovikin, saying Kherson was the last chunk of Ukrainian territory that Russia could afford to give up.

"The limit has been reached," Dugin told the nationalist online news outlet Tsargrad.

Senior Russian government officials and war hawks say they want Kherson back at some point, which looks hard to achieve anytime soon.

Nor is taking new ground in the east against a highly motivated and Western-equipped Ukrainian military an easy task, especially in the winter.

Kyiv itself has vowed to continue retaking territory, with Russian officials warning they suspect it may try to open a third front in the west with forces redeployed from Kherson.

Surovikin is also being asked by some to step up Moscow's bombing campaign of Ukrainian energy infrastructure, a tactic the Kremlin has suggested is designed to bring Ukraine to the negotiating table.

Vladimir Solovyov, one of Russia's most famous ultra-nationalist political TV talk show hosts, said last week: "I appeal to the Hero of Russia Army General Surovikin: Comrade Army General, I ask you to complete the total destruction of energy infrastructure of the Nazi Ukrainian junta."

Some of the wives and mothers of newly mobilized men have organized to try to pressure the defense ministry over what they say is inadequate training and equipment.

Their numbers are relatively modest so far, but some of their complaints, largely rejected by the defense ministry, chime with those made by public figures that support the war.

The appointment of Surovikin on 8 October was the first time Russia had publicly named an overall commander for its forces in Ukraine.

The Kherson withdrawal went faster and more smoothly than many Western military analysts had expected, with a senior U.S. military official telling Reuters it had been "relatively orderly" compared with previous Russian retreats.

British military intelligence concurred, saying in a statement on Sunday that Moscow's forces had probably been successful at limiting the loss of military hardware while destroying what they had left behind.

While the Russian army continued to suffer from poor junior and mid-level leadership, it said, "...this relative success is likely partially due to a more effective, single operational command under General Sergei Surovikin".

Ukraine's defense minister and Western diplomats say the general appears to have brought greater discipline, as well as more brutality with his stepped-up infrastructure attacks.

"Surovikin has made a big difference to the way they are functioning," said Anthony Brenton, Britain's former ambassador to Russia. "...there's more of a sense of coherence and sensible purpose about what Russia is now up to militarily." 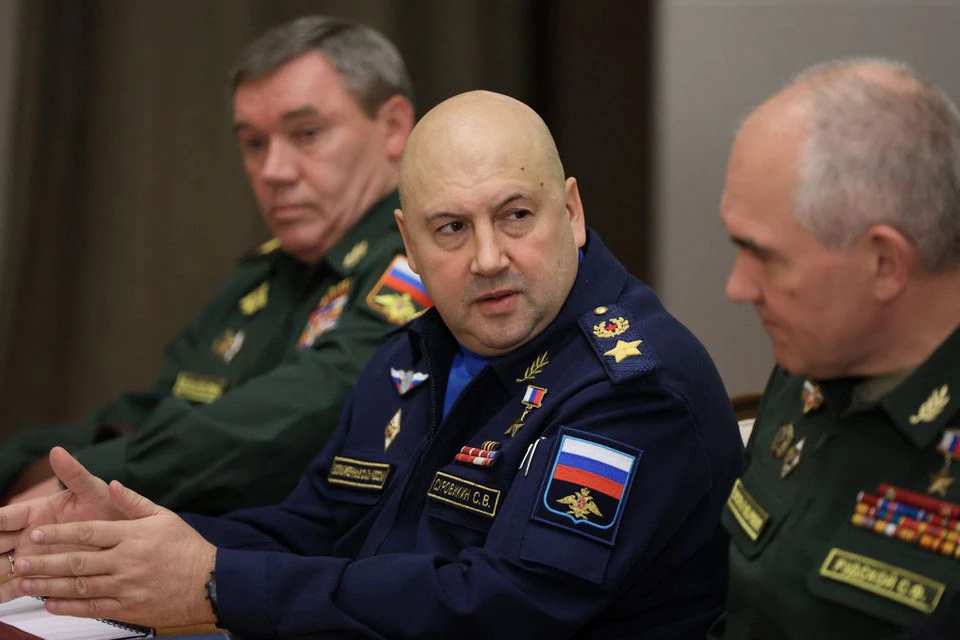 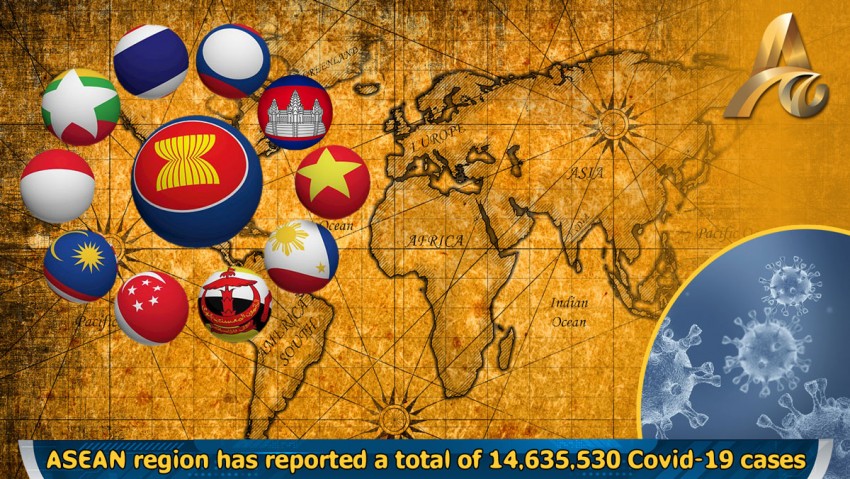 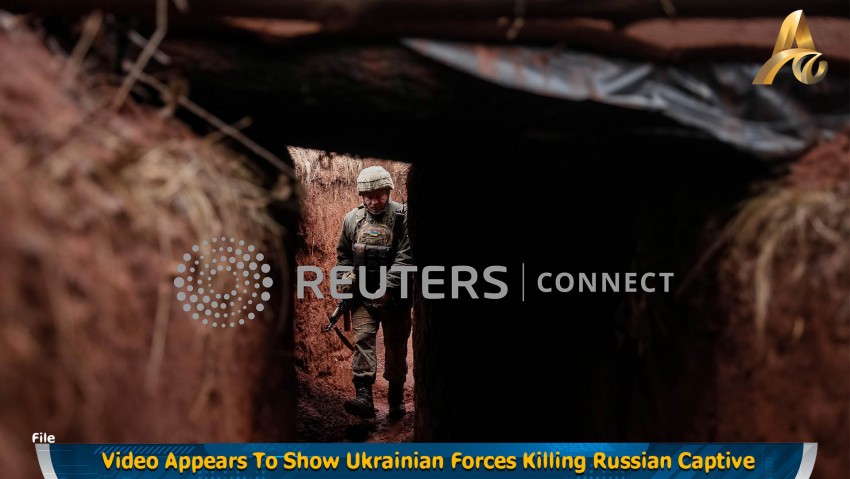 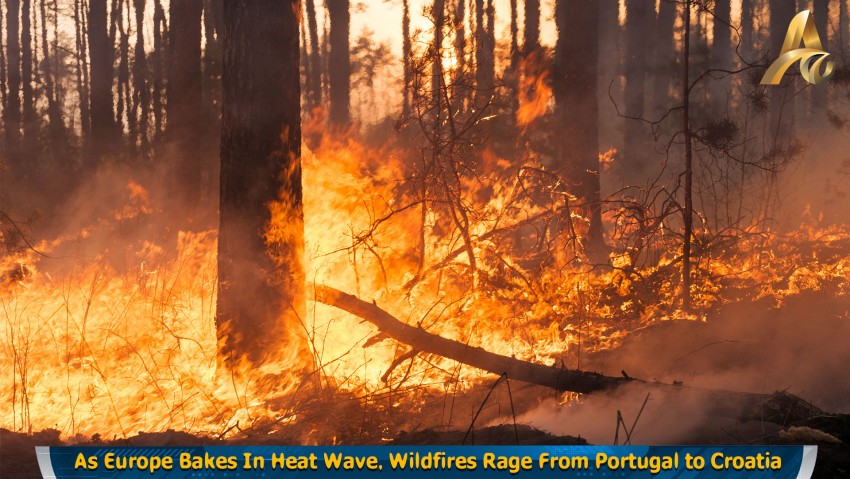 As Europe Bakes In Heat Wave, Wildfires Rage From Portugal to Croatia 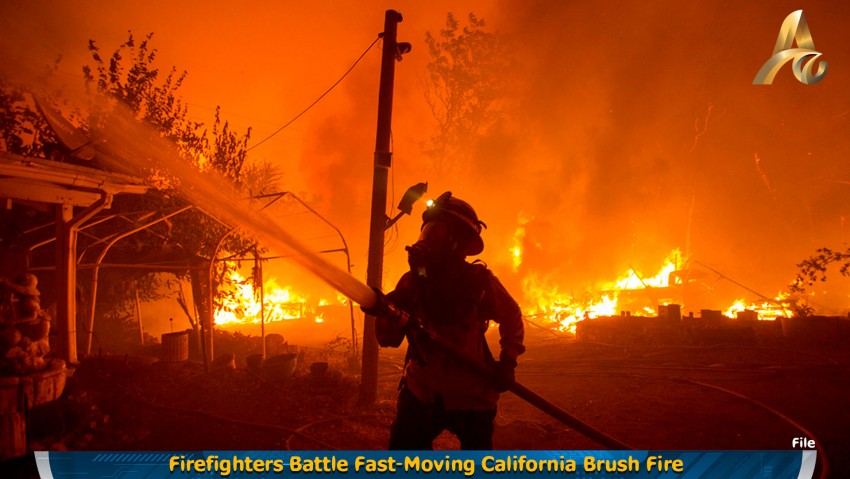