PM Asks UN Secretary-General to Include Demining in SDGs

Speaking at the Closing Ceremony Conference Commemorating 30 Years of Mine Action in Cambodia on Tuesday morning, 22 November, at the Koh Pich Theater in Phnom Penh, Prime Minister Hun Sen stated that during his meeting with the UN Secretary-General on the sidelines of the ASEAN Summit, the two discussed a number of issues, including mine action, the deployment of Blue Helmet soldiers, and the Khmer Rouge.

The Prime Minister said he had asked the Secretary-General to consider include demining in the UN Sustainable Development Plan, as he saw that the removal of mines is still a challenge that many countries face in the world.

In response, the UN Secretary-General said he welcomed the suggestion and would discuss it with other countries for inclusion.

Prime Minster Hun Sen added that there was no mention of human rights issues in Cambodia during the meeting.

The Sustainable Development Goals (SDGs) are a collection of 17 interlinked global goals designed to be a "shared blueprint for peace and prosperity for people and the planet, now and into the future." The SDGs were developed in 2015 by the UN General Assembly and are scheduled for completion in 2030.

Cambodia has also implemented the SDGs into its development framework, but has added the goal of demining, so Cambodia strives to achieve 18 SDGs. 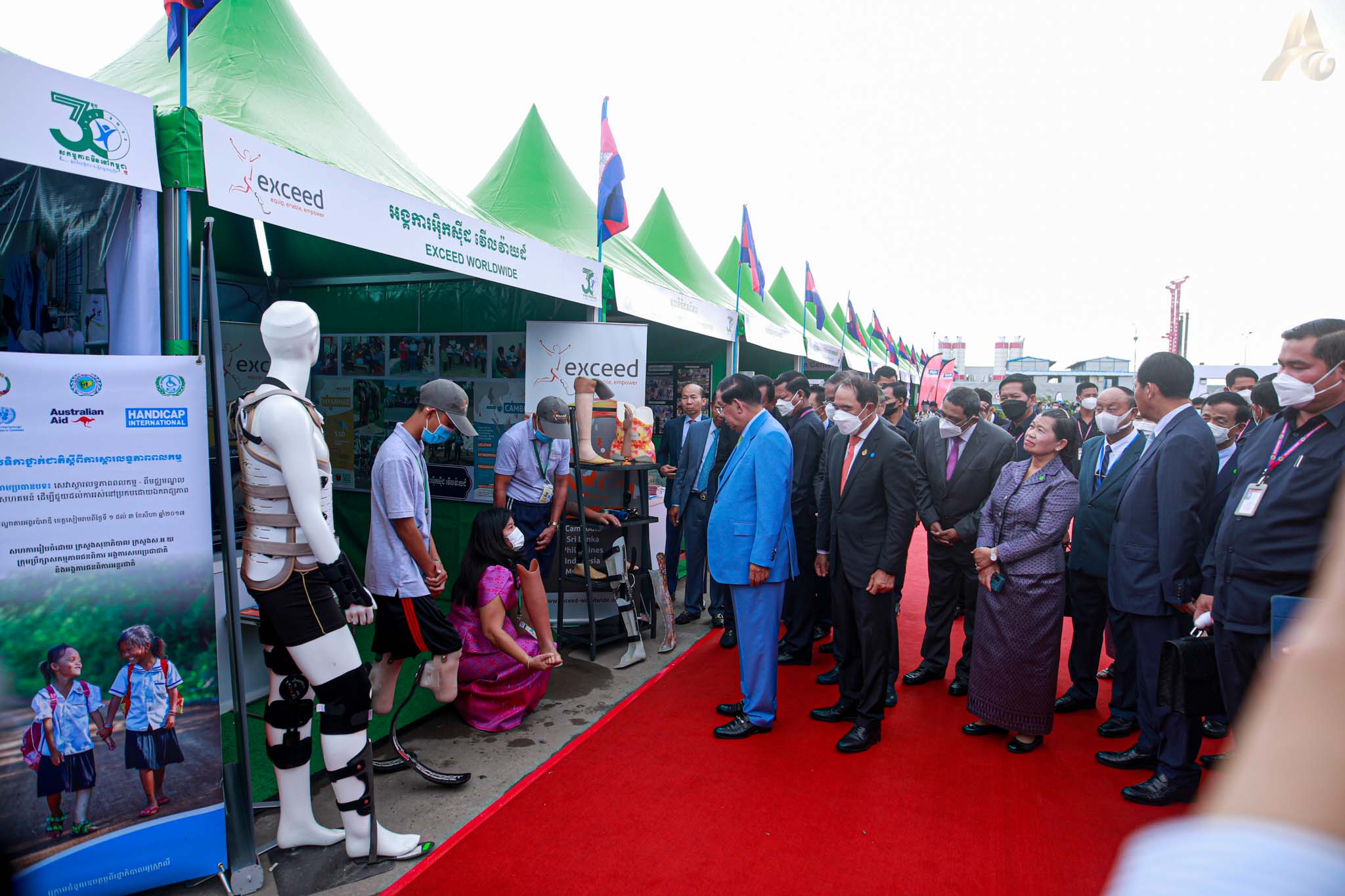 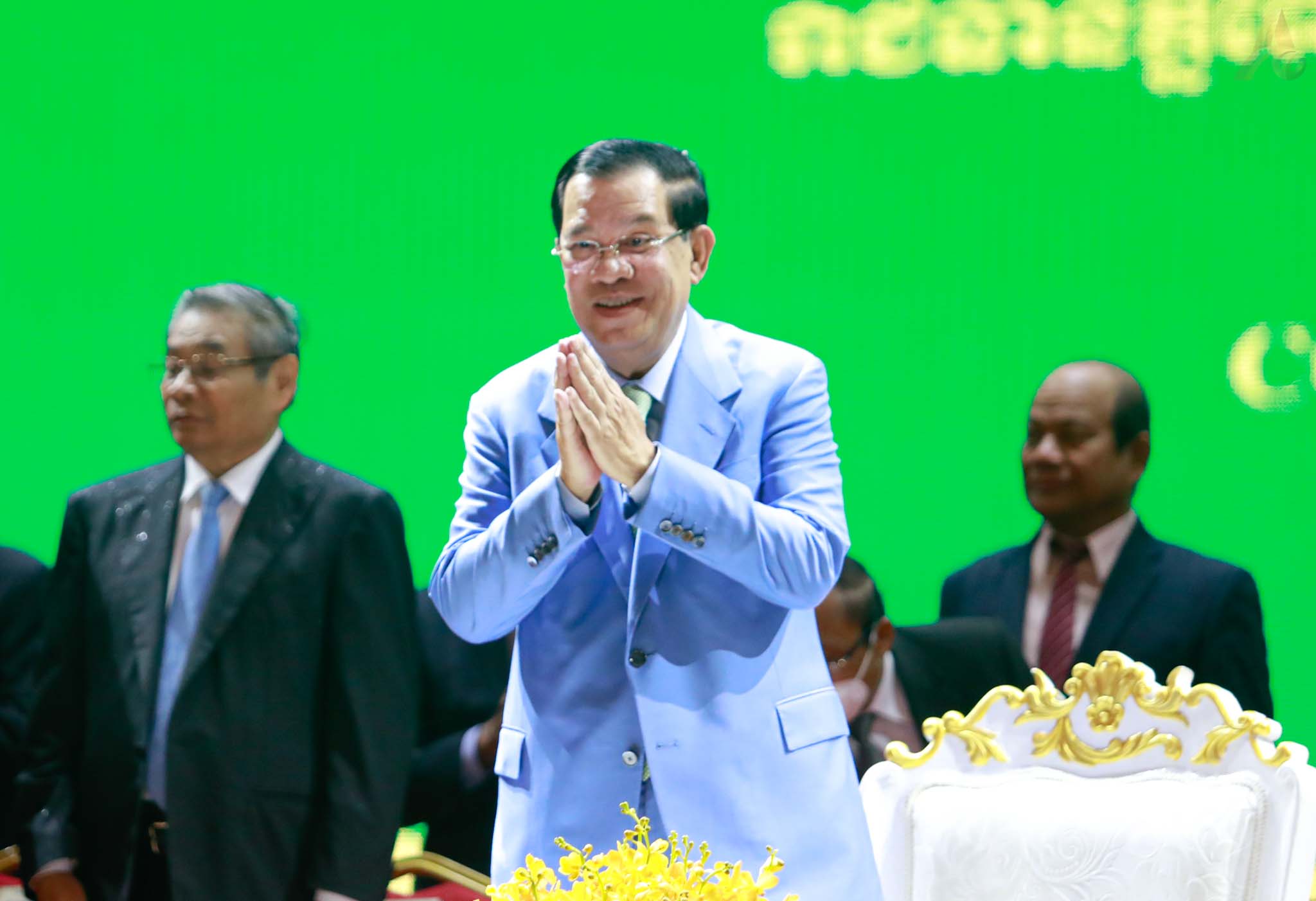 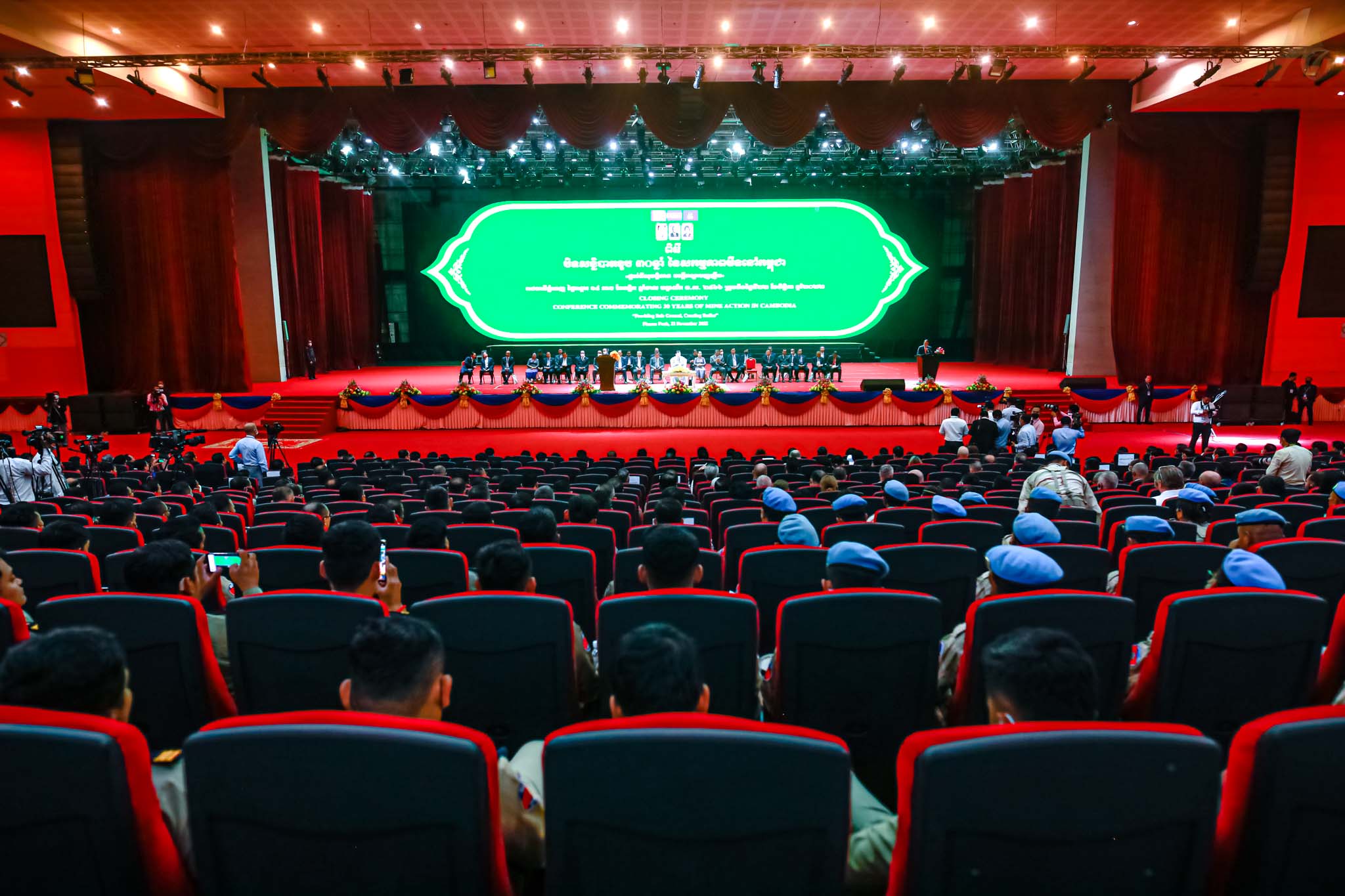 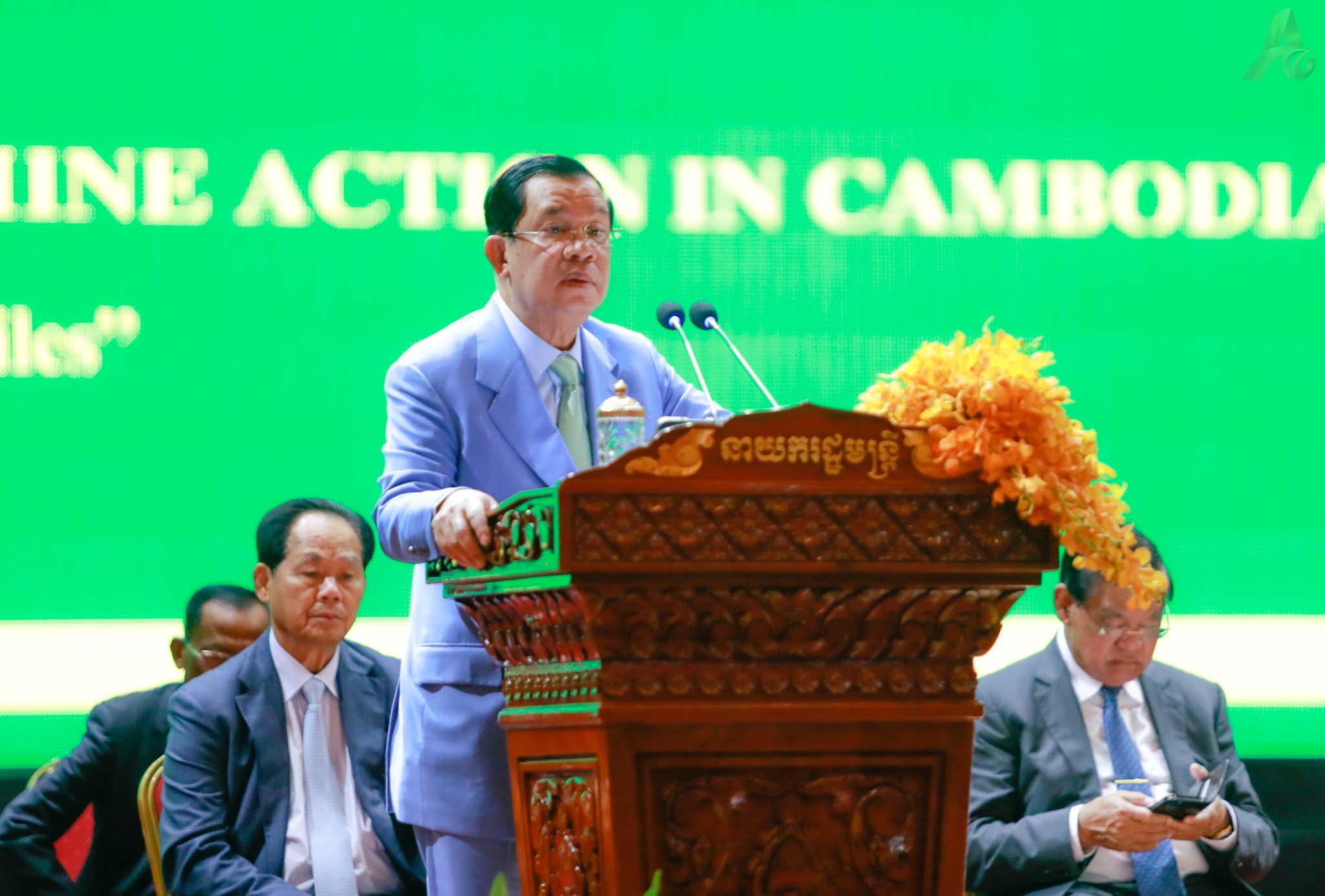 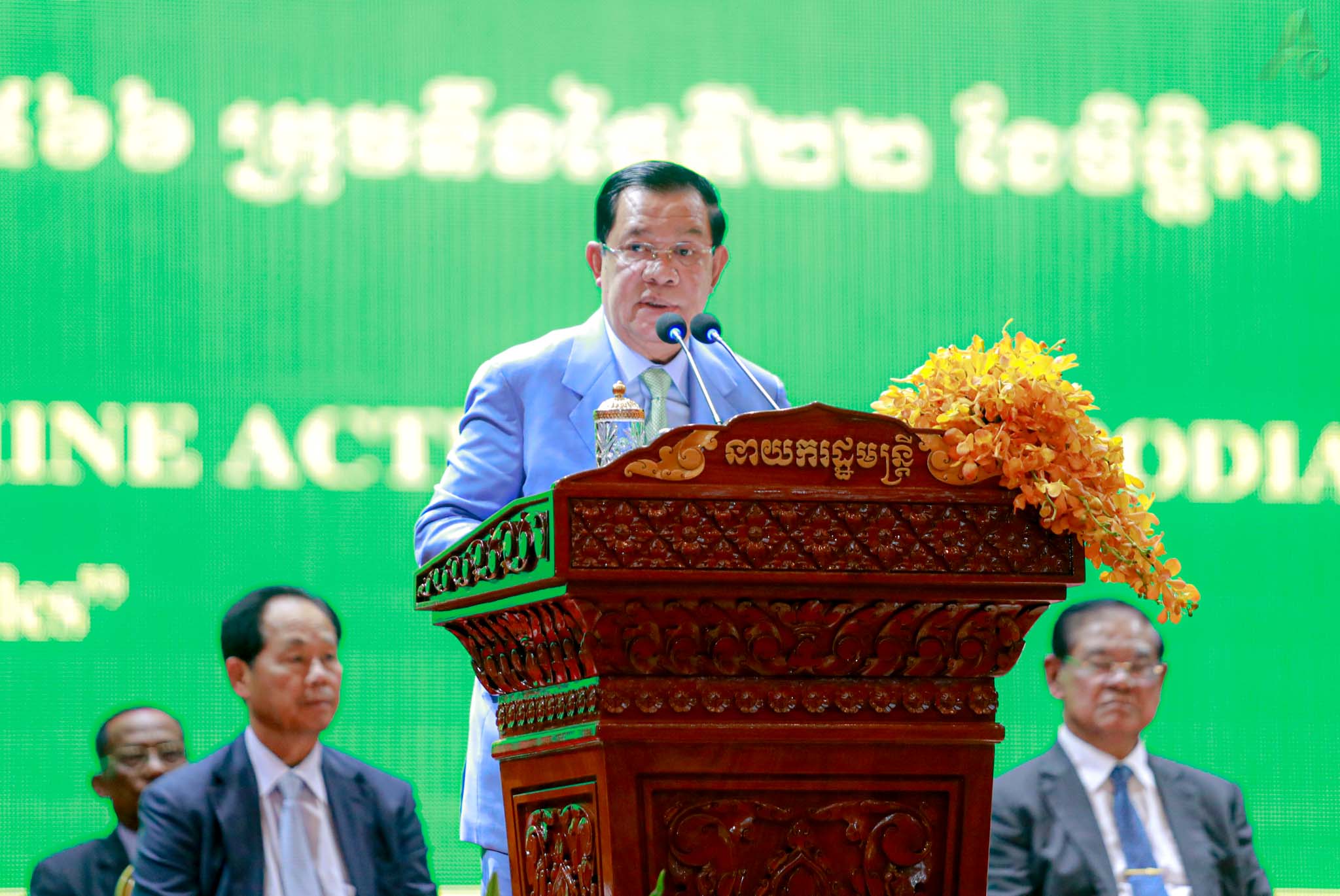 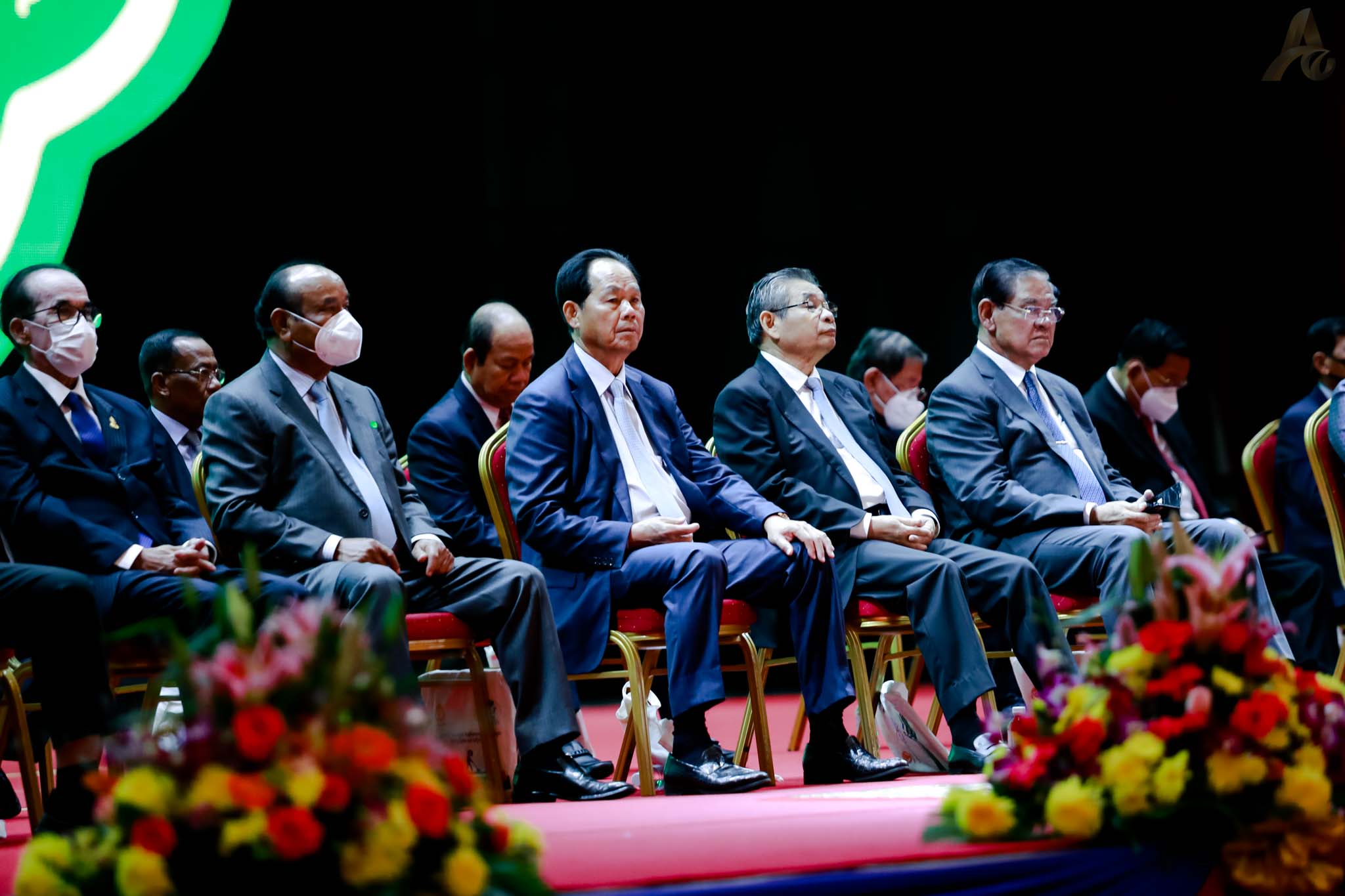 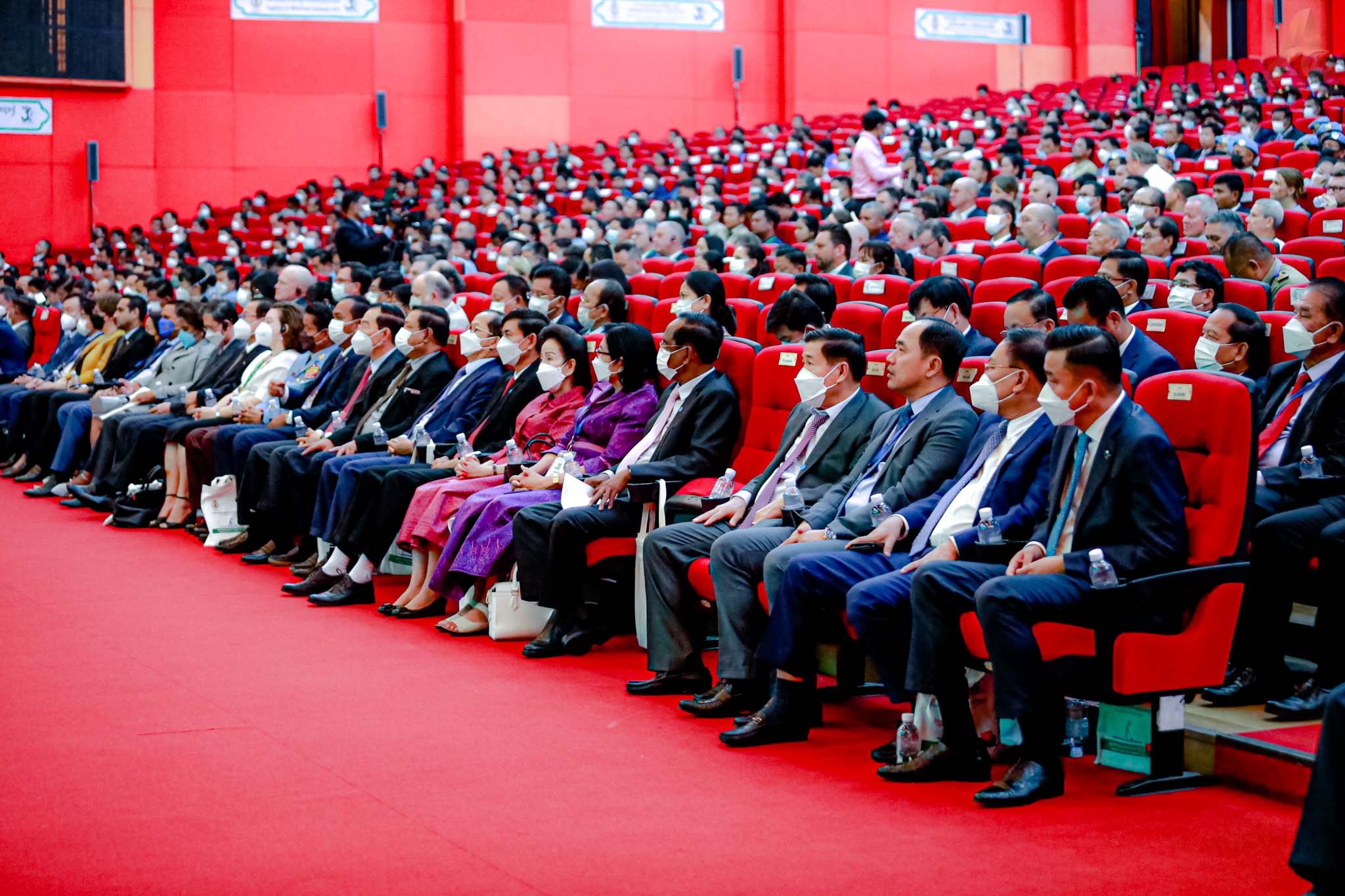 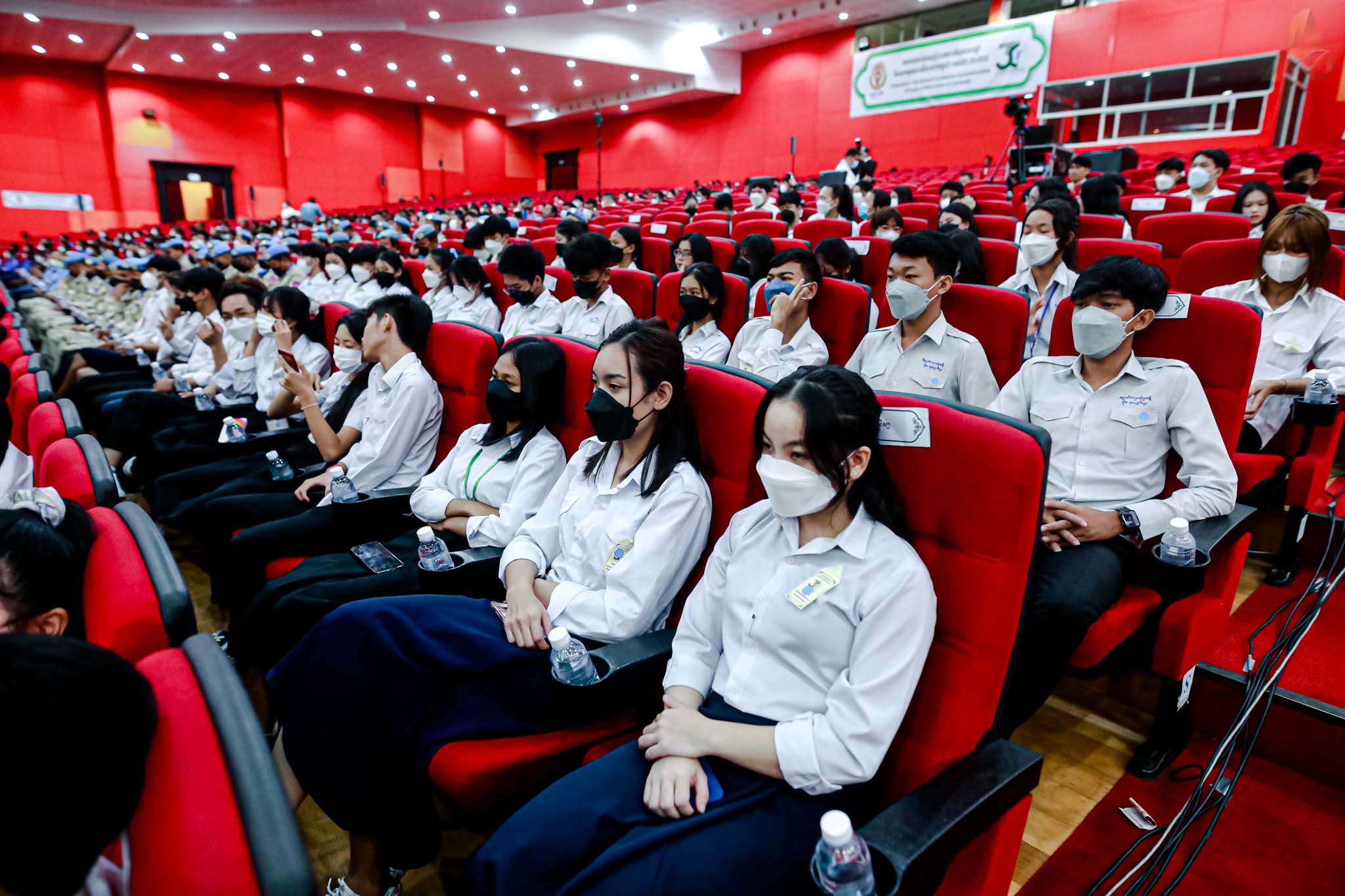 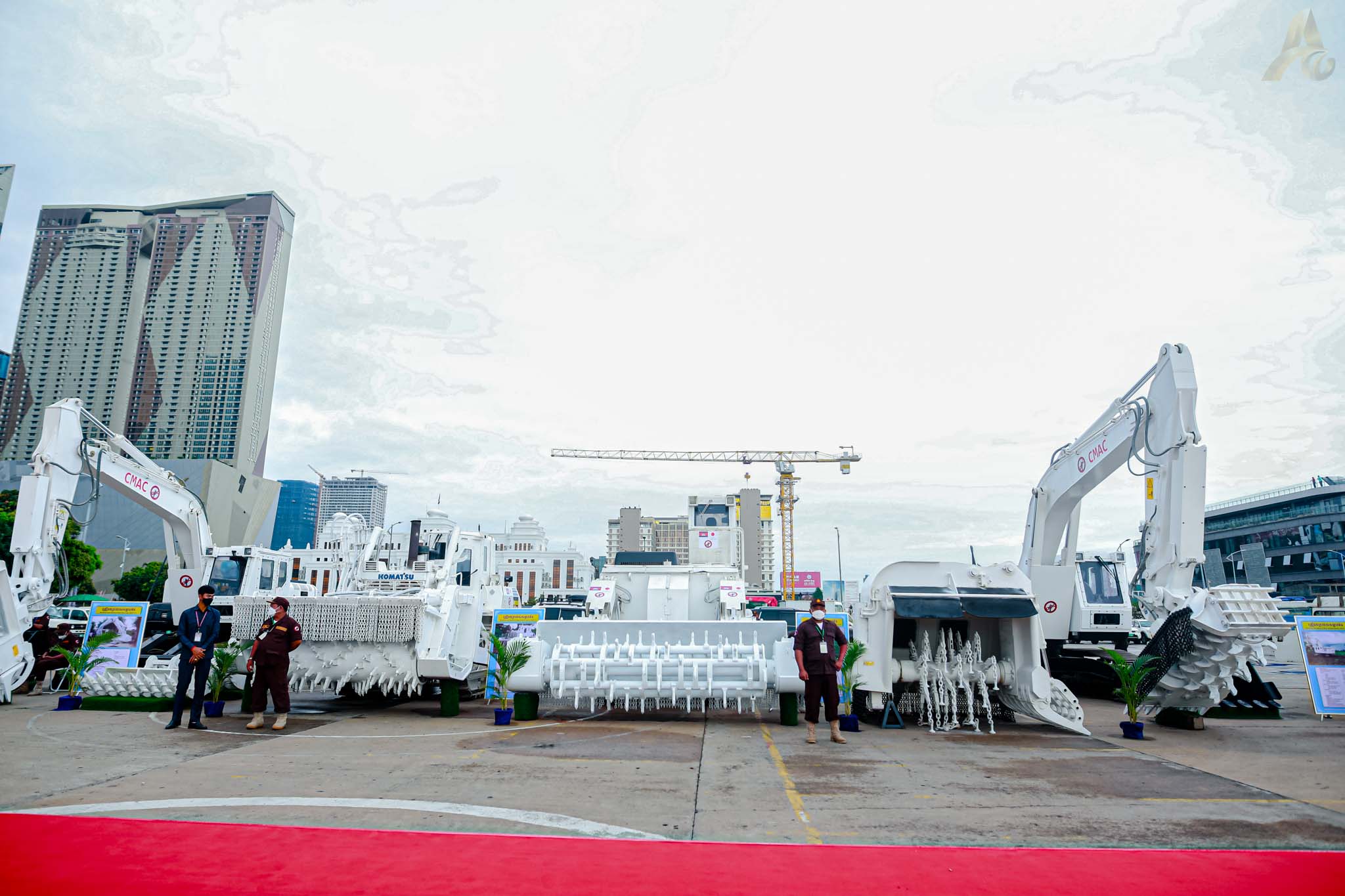 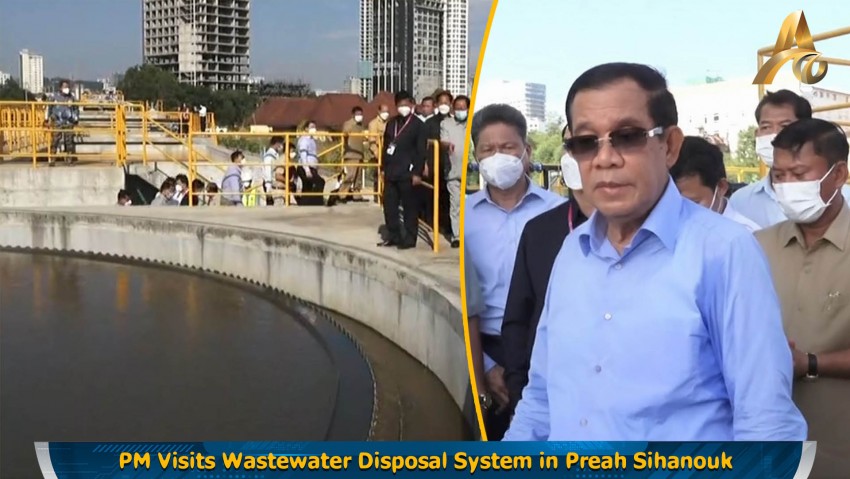 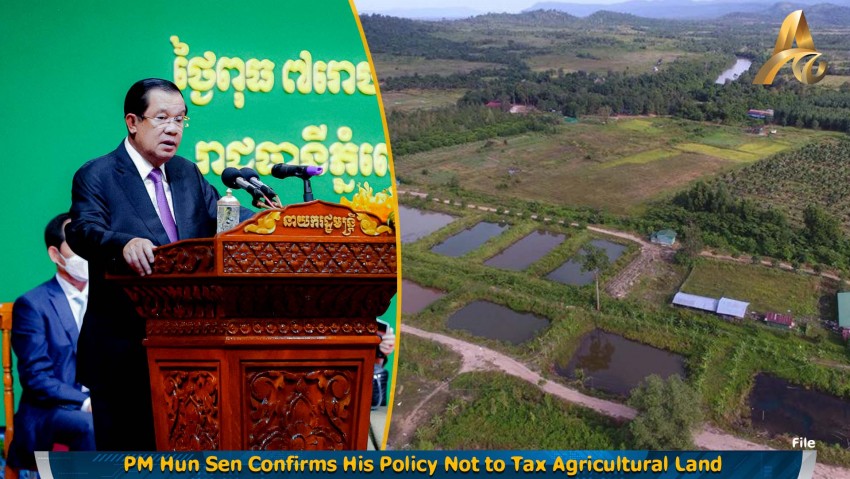 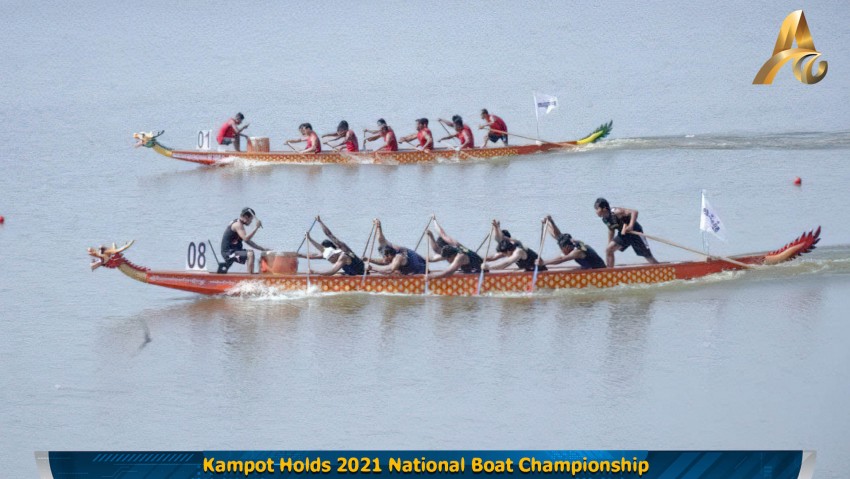 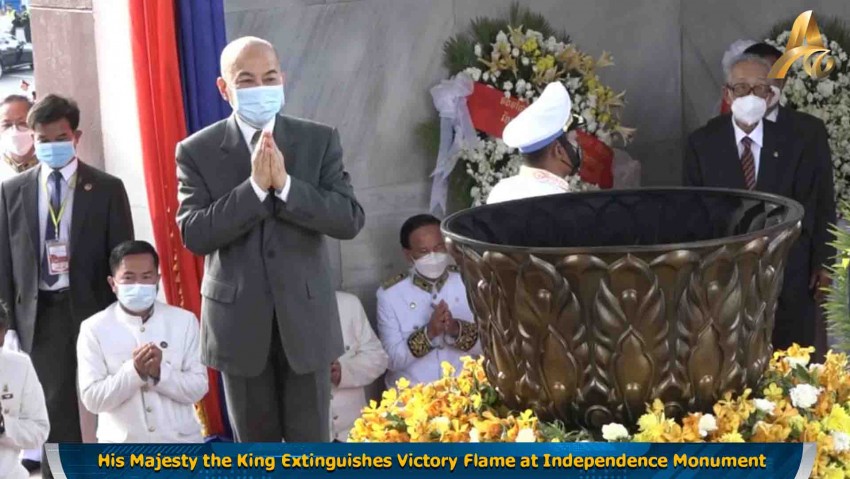 His Majesty the King Extinguishes Victory Flame at Independence Monument