PHNOM PENH: A sand dredging ferry hit the ‘Ballet Bridge’ in Russey Keo district, causing it to collapse on Sunday evening, 20 November 2022. Luckily, officials from the Cambodian navy were able to get to the scene on time and save the lives of the three ferry drivers.

Russey Keo District Defender, Vin Rattanak, confirmed to EAC News that after the ferry overturned and hit the Ballet Bridge on Sunday night, three ferry drivers were rescued by the navy stationed near the ICOC.

Residents of Russey Keo district confirmed that at around 5 pm on Sunday, a sand dredger was traveling from the riverside (Royal Palace) to the Ballet Bridge, about 200 meters away. However, due to strong winds and an engine breakdown, the ferry hit the Ballet Bridge, causing its three pillars to tilt.

Ferry guards state that the crashed sand dredger cannot be removed immediately. This Monday morning, professionals and Russey Keo district authorities gathered to discuss methods and techniques to dislodge the ferry from the bridge so that experts can get to repairing the bridge.

The steel Ballet Bridge has been temporarily closed to all traffic while awaiting the sand dredger ferry’s removal and further subsequent repairs. 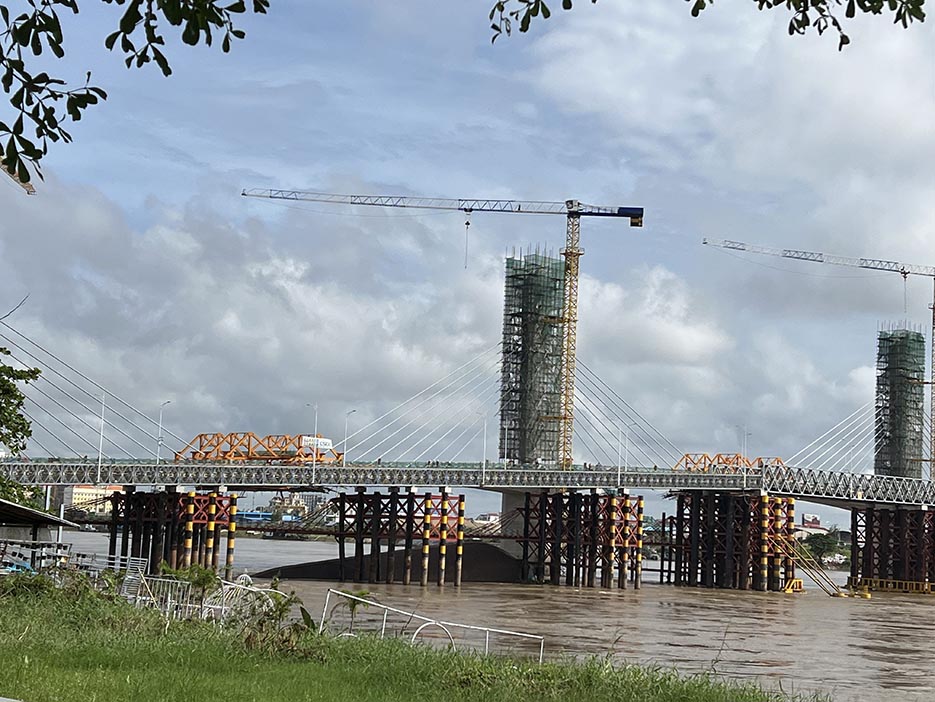 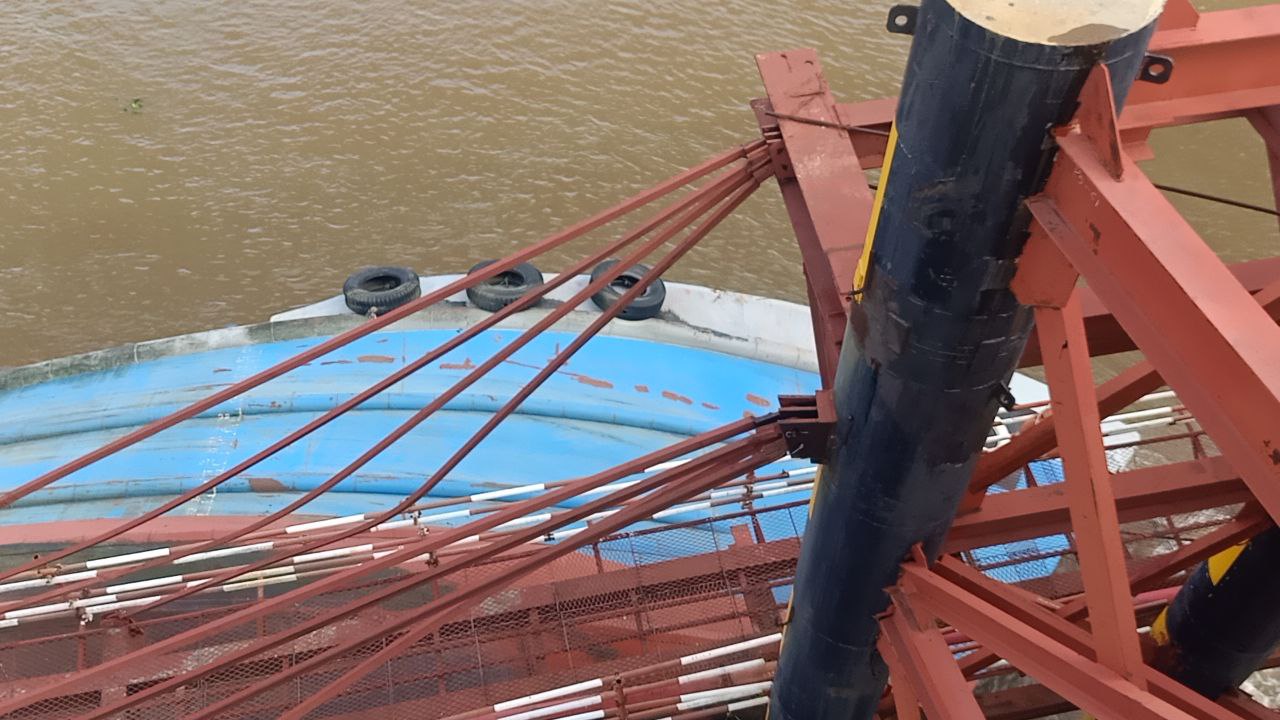 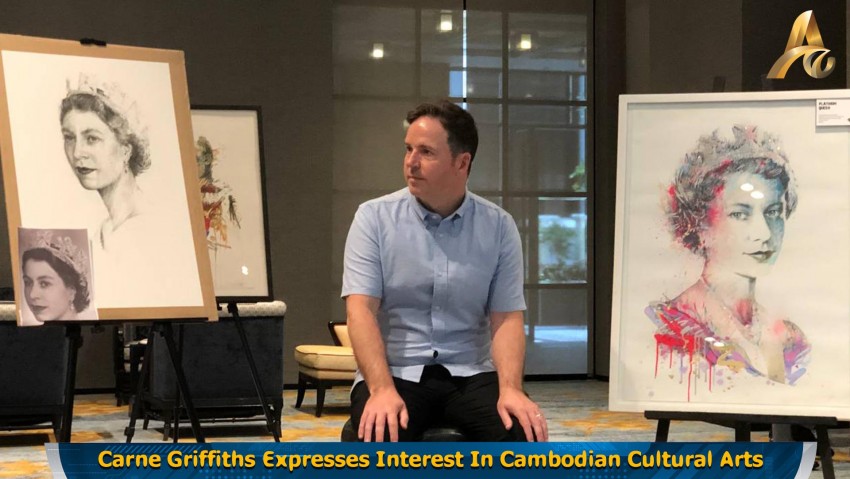 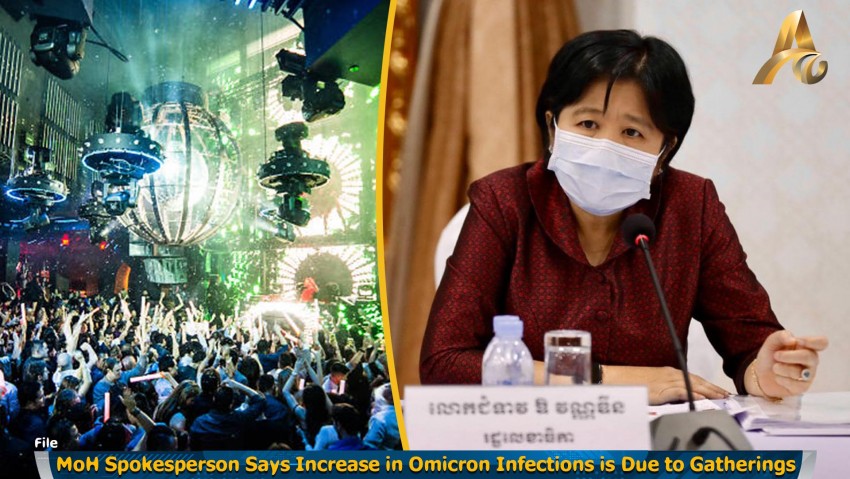 MoH Spokesperson Says Increase in Omicron Infections is Due to Gatherings 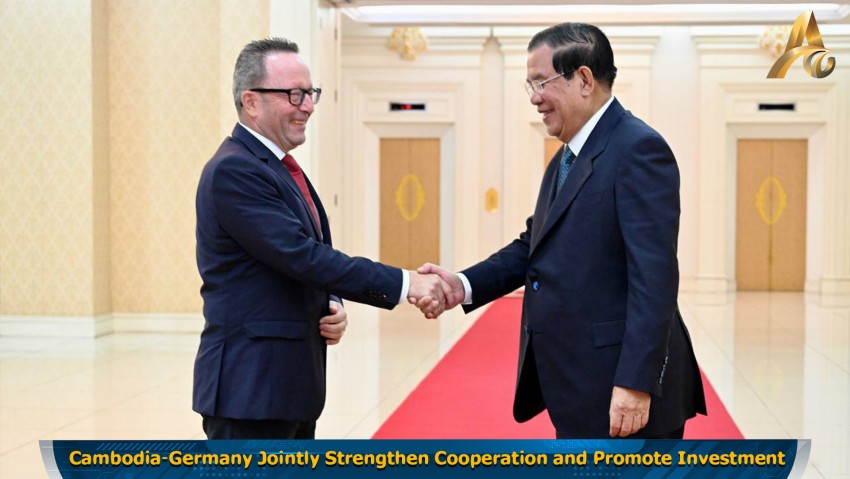 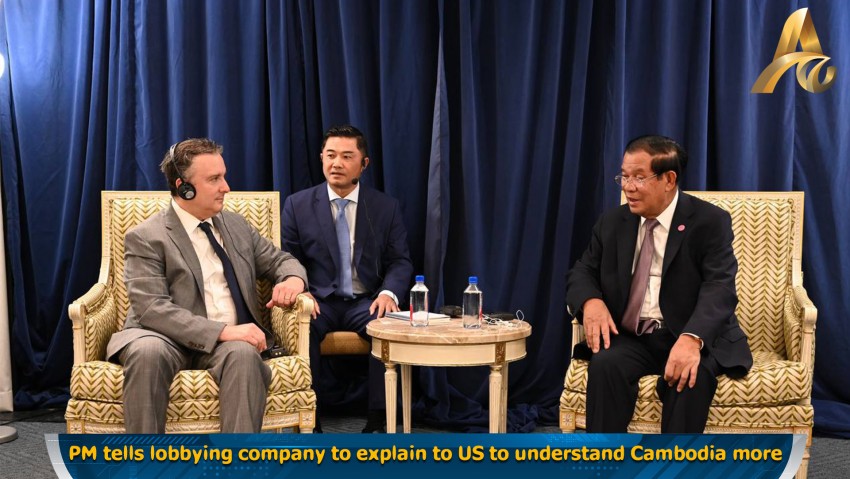