Lee tested negative throughout his four-day stay in Bangkok but his test upon his arrival at Hong Kong’s airport on Sunday night, 20 November, was positive, a government statement said.

Lee is now in isolation and will work from home, according to a spokesperson of the Chief Executive’s Office. Other officials at his office who went to Thailand with Lee all tested negative.

Lee’s aim at the forum of Asia-Pacific economies was to promote Hong Kong’s image as the city reopens to the world after imposing severe Covid-19 restrictions for much of the pandemic.

During his trip, Lee met various leaders including Indonesian President Joko Widodo and Singapore Prime Minister Lee Hsien Loong. In some closed-door sessions, he sat next to Chinese President Xi Jinping, where both leaders were seen without masks. He also shook hands with Chinese Foreign Minister Wang Yi, who was wearing a mask.

On his first day, he welcomed Xi at the airport in Bangkok and was seen standing next to the Chinese president as they entered the venue of a gala dinner that evening. On Saturday, Lee said he had talked to Xi and briefed the president about Hong Kong’s status.

In September, Hong Kong scrapped its mandatory hotel quarantine measures for incoming travelers as it sought to remain competitive and open up globally. But travelers have to undergo three days of home monitoring. If they test negative for Covid-19 after three days, they will be allowed into venues such as restaurants and bars.

Starting last Friday, rules have been further relaxed for visitors coming to Hong Kong in tour groups. Those who apply and meet certain conditions can eat at designated restaurants during the first three days of their visit.

Lee said Sunday the easing of the restrictions would be gradual and balanced against the risks.

Last week, Cambodian Prime Minister Hun Sen left the Group of 20 summits in Indonesia early because of his own Covid-19 diagnosis. It came just days after he had hosted President Joe Biden and other leaders for a Southeast Asian summit. Biden did not attend the APEC meeting. 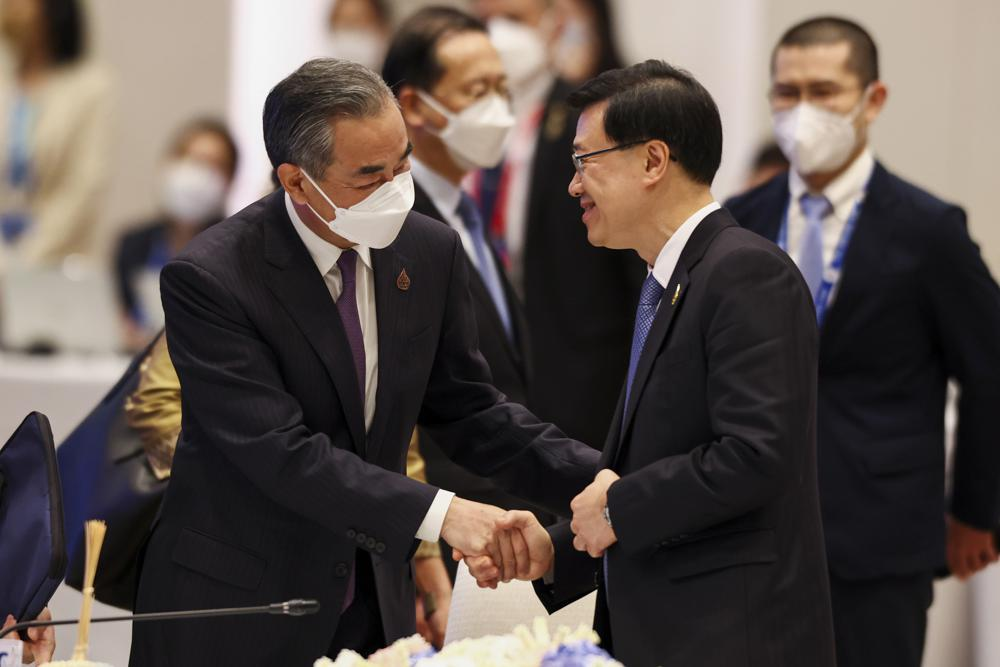 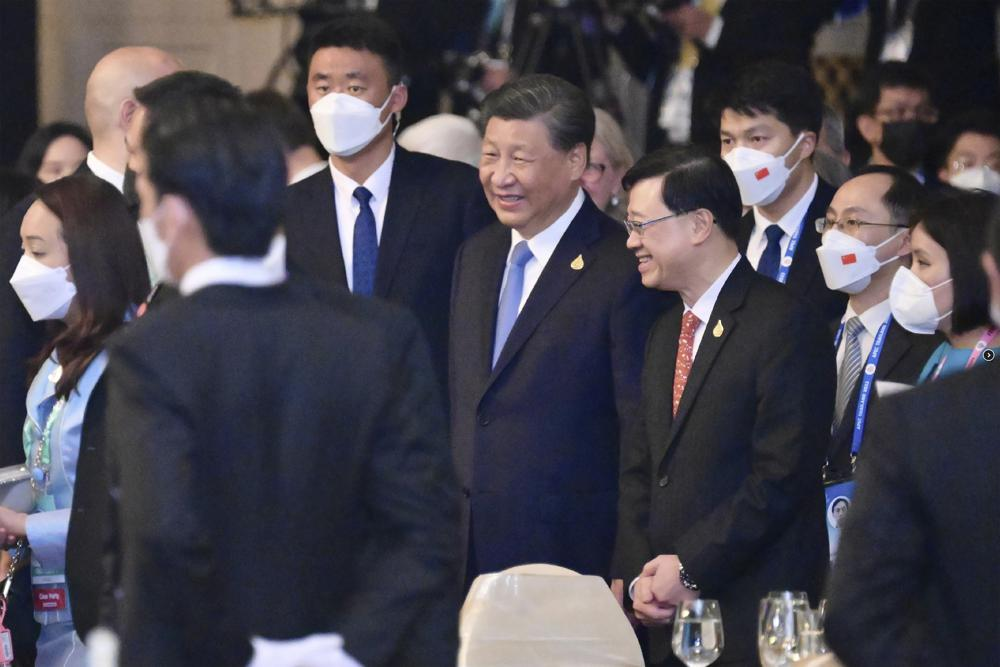 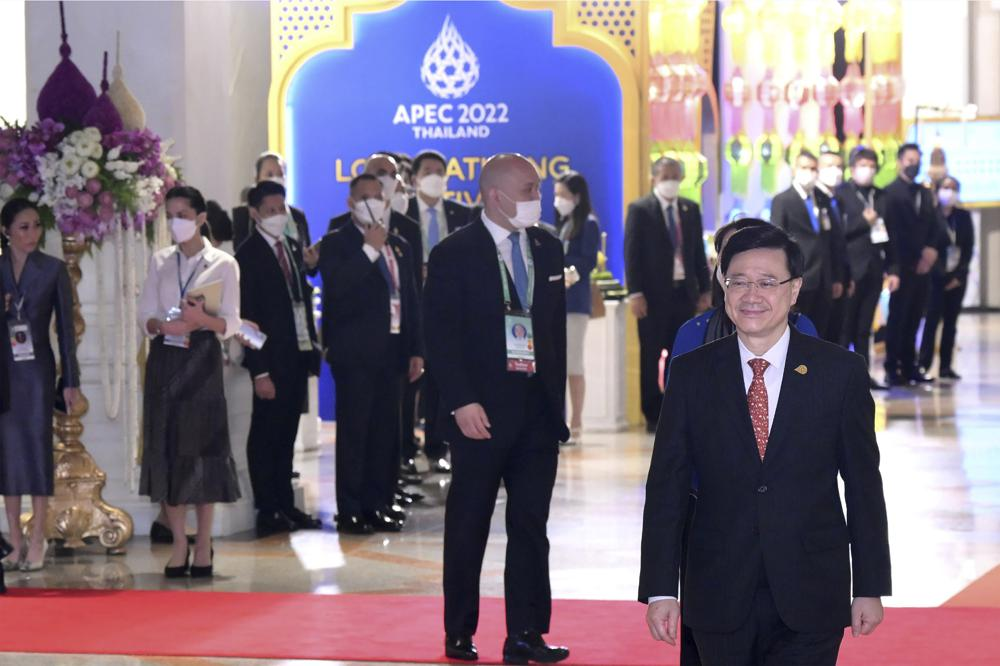 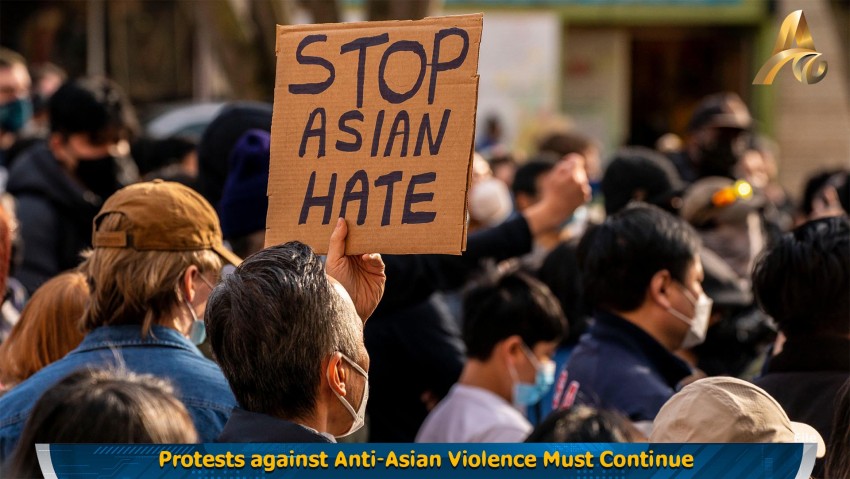 Protests against Anti-Asian Violence Must Continue 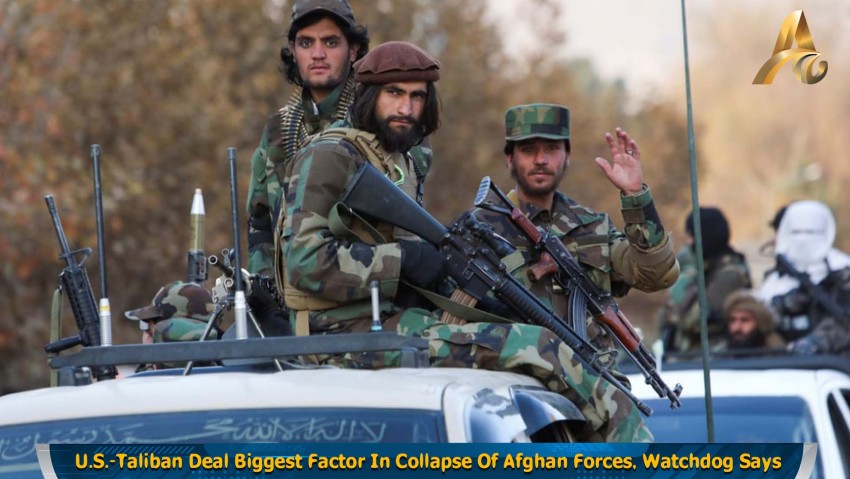 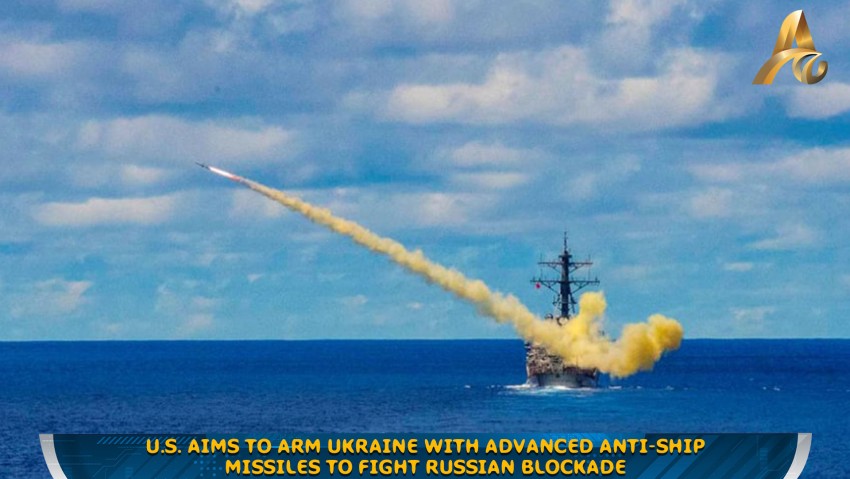 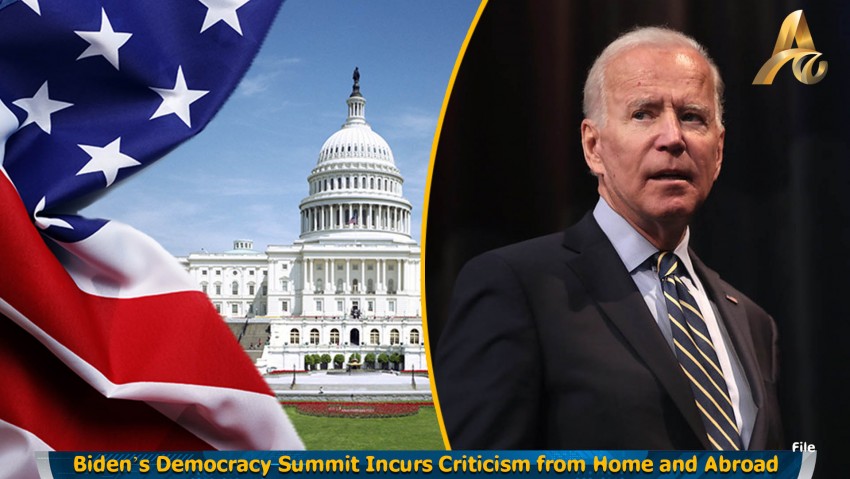