AL KHOR: Qatar banned alcohol sales inside the eight stadiums hosting the FIFA World Cup this month, after insisting that beer would be available for fans during the event.

Ecuador fans attending the World Cup let their opinions on Qatar’s decision to ban alcohol sales be heard loud and clear at the opening game on Sunday, 20 November. The Ecuador section of the stadium was heard chanting “queremos cerveza, queremos cerveza!” which translates to English as “We want beer!”

Ecuador defeated Qatar 2-0 on the back of two first-half scores by veteran striker Enner Valencia. It was the first time a host nation lost its opening-game match in the history of the tournament. Qatar supporters had left the game before its finish, leaving large portions of the stands empty by the final quarter.

Qatar spent more than a decade getting the tiny but rich nation ready to host the World Cup, including building stadiums, hotels, roads, sidewalks, and a new subway system. Local organizers insisted beer would be available for fans but two days before the event started, Qatari officials announced that only non-alcoholic drinks would be available for purchase at the stadium.

The news angered fans, many of whom were unaware of the decision until after their flights landed. Plans regarding alcohol sales changed multiple times during the lead-up to the tournament, indicating that politics or the royal family of Qatar may have played a role in the decision.

FIFA did not say what was behind the change other than to say it was to “ensure that the stadium and surrounding areas provide an enjoyable, respectful and pleasant experience for all fans.”

Budweiser, who has long been a sponsor of the World Cup, has been working to accommodate the quickly changing plans. Budweiser’s non-alcoholic brand, Bud Zero, remains available inside the stadiums.

Budweiser pays FIFA US $75 million for each four-year cycle of the World Cup to be its beer sponsor and have the beverage available at the event. 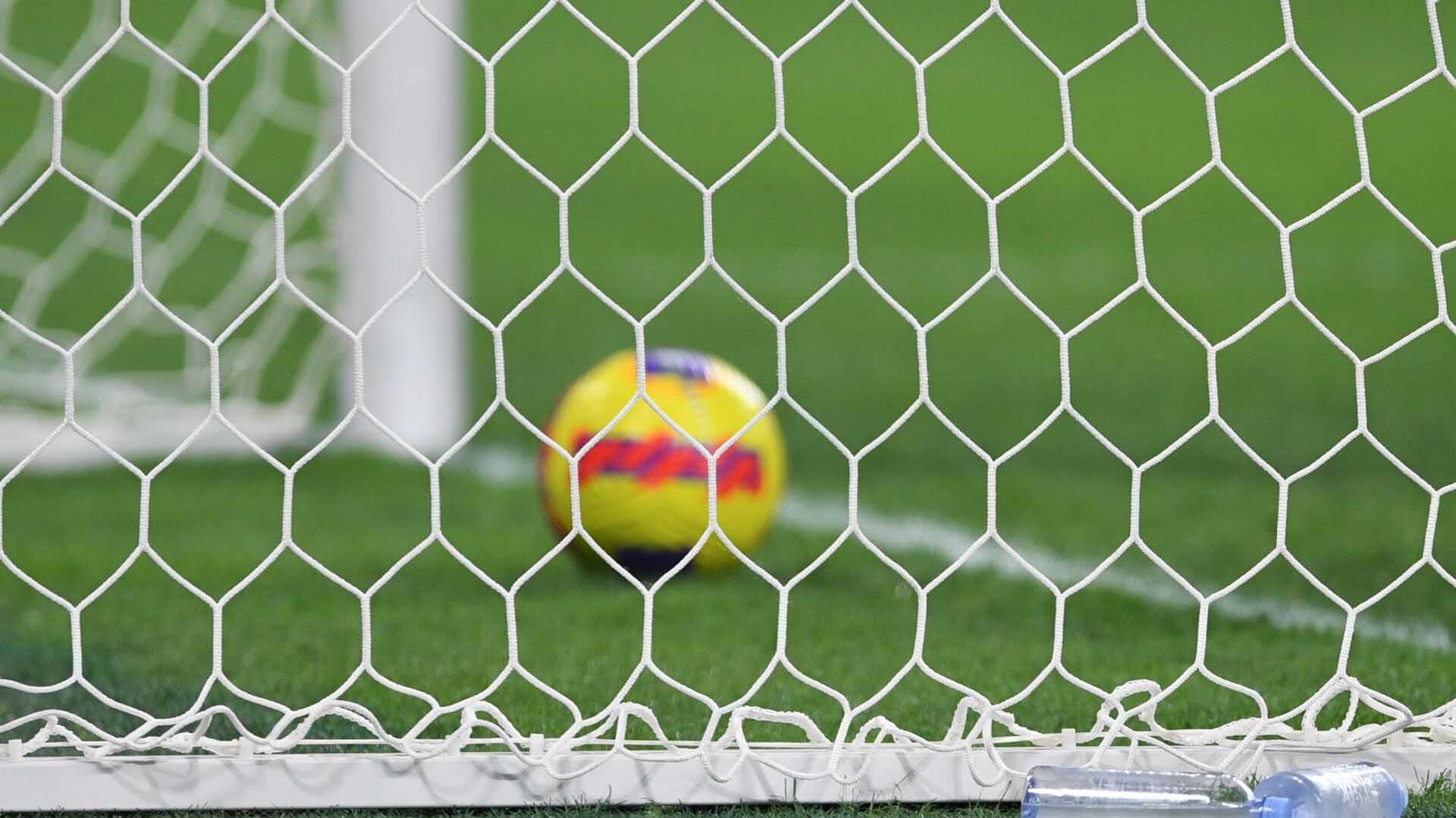 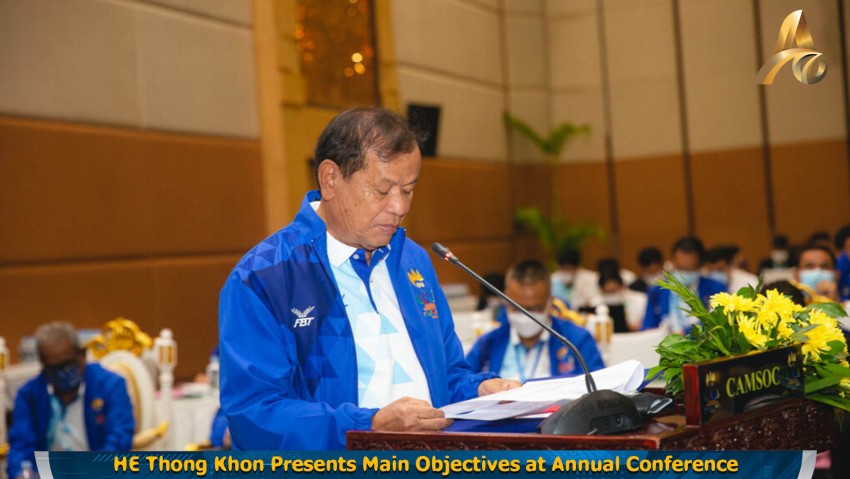 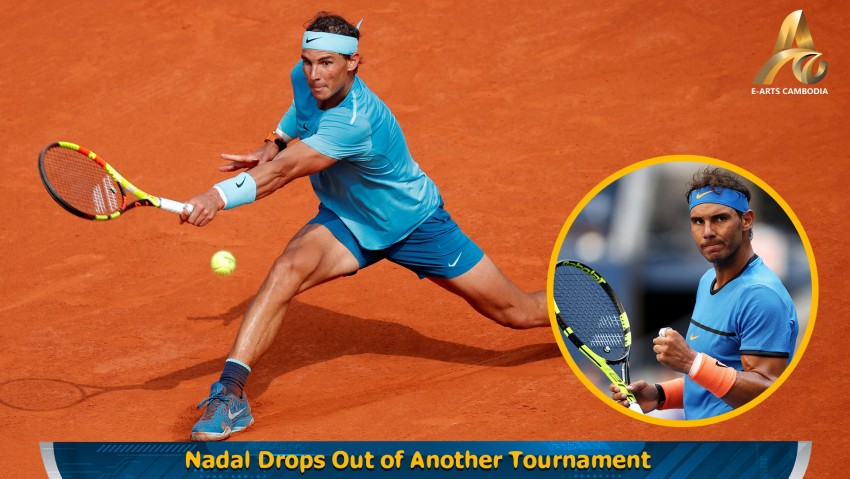 Nadal Drops Out of Another Tournament 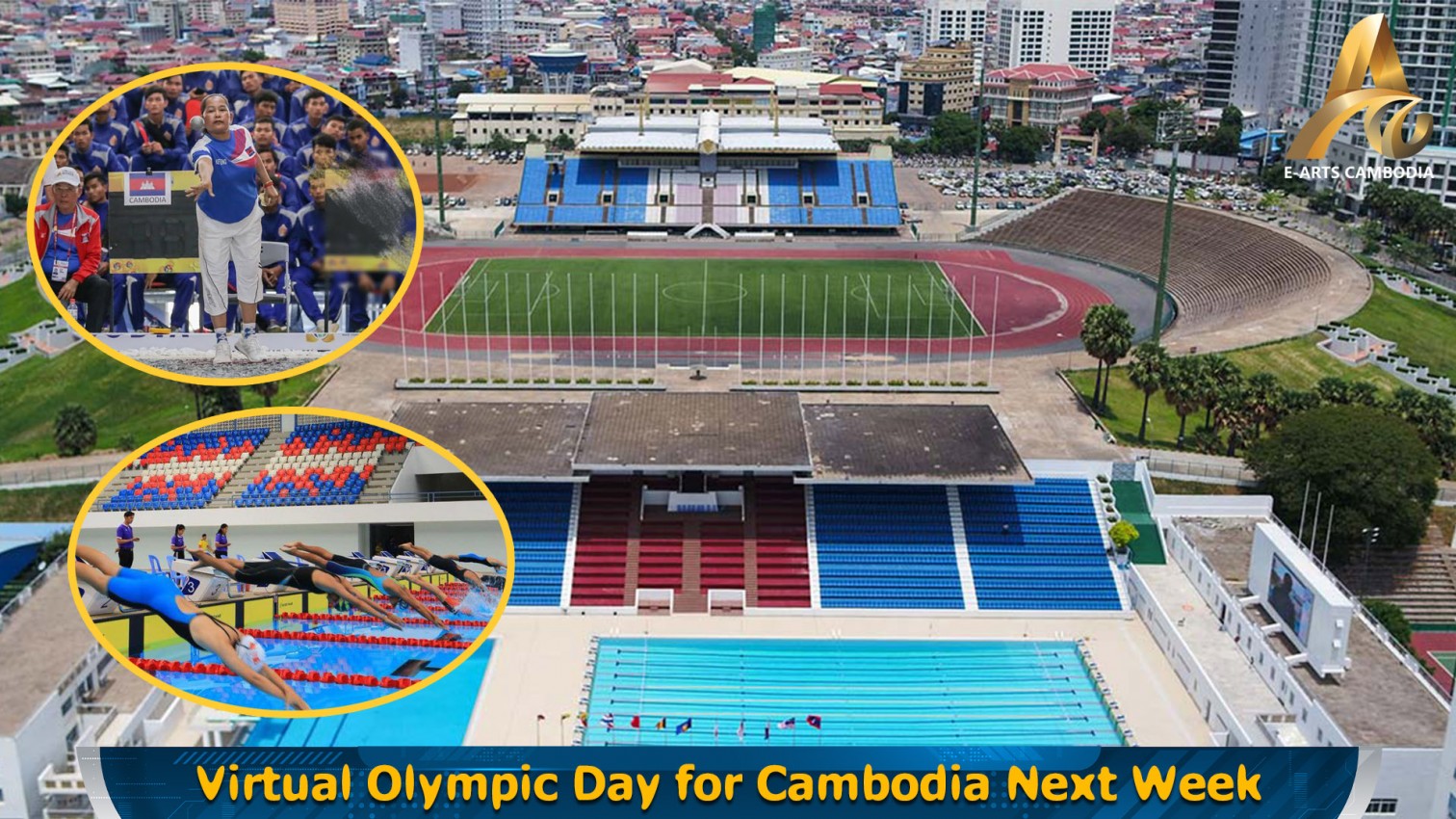 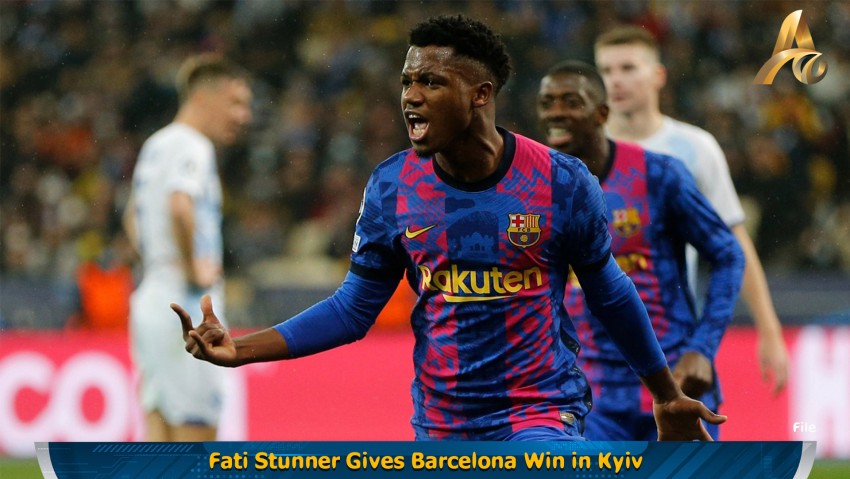