WASHINGTON: Joe Biden turned 80 on Sunday, 20 November, making him the first octogenarian president in US history.

He celebrated his birthday with a brunch hosted by his wife, Jill, a celebration that got an extra lift this weekend with his granddaughter's wedding at the White House on Saturday.

With Biden already the oldest person to serve as president, the 2024 race for the White House is shaping up to be uncharted territory for the United States. The nearly 250-year old democracy celebrates youth, but millions of Americans - including presidents - are now working well beyond the traditional retirement age of 65.

Ronald Reagan was 77 when he left the White House, but Biden would be 86 by the time a second four-year term ends, should he win it. His leading potential Republican opponent, Donald Trump, would be 82 when he left office if he won in 2024.

As a society, the United States is aging, and working until later in life. The 65-and-older population is projected to nearly double from 52 million in 2018 to 95 million by 2060. By 2026, more than one in four men over 65 will still be working, the nonprofit Population Reference Bureau projects.

Some Americans have concerns about the advanced age of the two most likely 2024 candidates.

While 71% of Democrats think Biden is "mentally sharp and able to deal with challenges," 46% say he may not be up to the challenge of running in 2024. About a quarter of Republicans, 26%, think Trump may not be up to 2024 because of his age.

Political affiliation aside, 68% of people surveyed think Biden may not be up for the challenge two years from now, and 49% say the same about Trump. Some 86% of Americans said they believe the cutoff for serving as president should be age 75 or younger, a poll found.

Biden's occasional verbal stumbles and tendency to meander off script during live appearances have been seized on by his Republican critics as proof he's too old for the job. His supporters say the president, who overcame a childhood stutter, has been ad-libbing in public speeches for decades.

Biden's prospects for a second term got a boost last week when the Democrats did better than expected in midterm congressional and gubernatorial elections.

Asked about concerns over Biden's age ahead of his 80th birthday, the White House said his recent record speaks for itself.

"Since then, he won the most votes of anyone in American history, achieved unprecedented job creation, made big corporations pay their fair share in taxes, empowered Medicare to negotiate lower drug prices, and signed the most significant gun reform in 30 years and the biggest infrastructure investment since the 1950s," Bates said, calling it "the most successful legislative record of any president since Lyndon Johnson."

Some Biden supporters said they admired Democrats' success under Biden, but were still uncertain about a possible next term.

Asked about his birthday in a recent MSNBC interview, Biden had a reaction that may be familiar to anyone over 50: disbelief. "I can't even say the age I am going to be. I can't even get it out of my mouth," he said.

Biden said questions about his age were "totally legitimate" but that it was his intention to seek another term.

The outgoing Congress is one of the oldest in U.S. history, with more than half of the House of Representatives and two-thirds of the Senate part of the "Baby Boomer" generation born between 1946 and 1964, Pew Research shows.

Americans are not necessarily comfortable with that situation. Two-thirds of people surveyed support the idea of having an upper age limit for federal officeholders, including the president, members of Congress, and Supreme Court justices, the Reuters poll shows.

However, Biden does not even register in the top 10 list of the world's oldest current serving leaders, which is led by the 89-year-old president of Cameroon, Paul Biya.

Kado and other experts on aging said they saw no signs Biden is unable to fulfill his duties.

Stuart Jay Olshansky, an expert on aging at the University of Illinois at Chicago, said Biden may be a member of a subset of older Americans who are "super-agers," with the mental faculties of people decades younger. 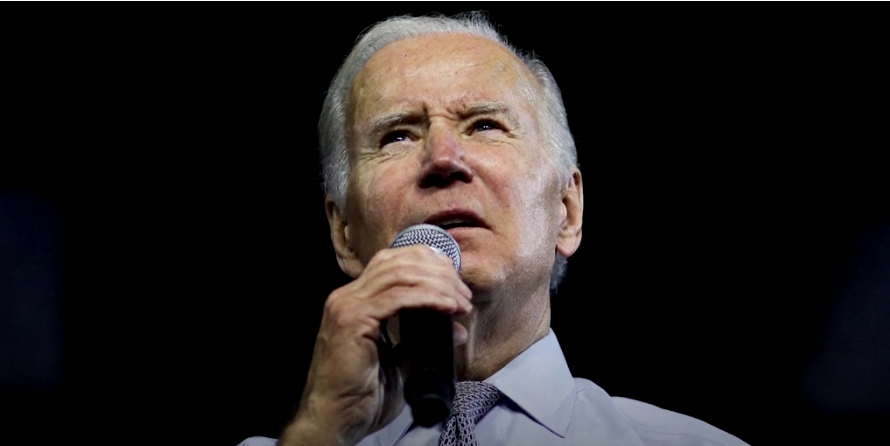 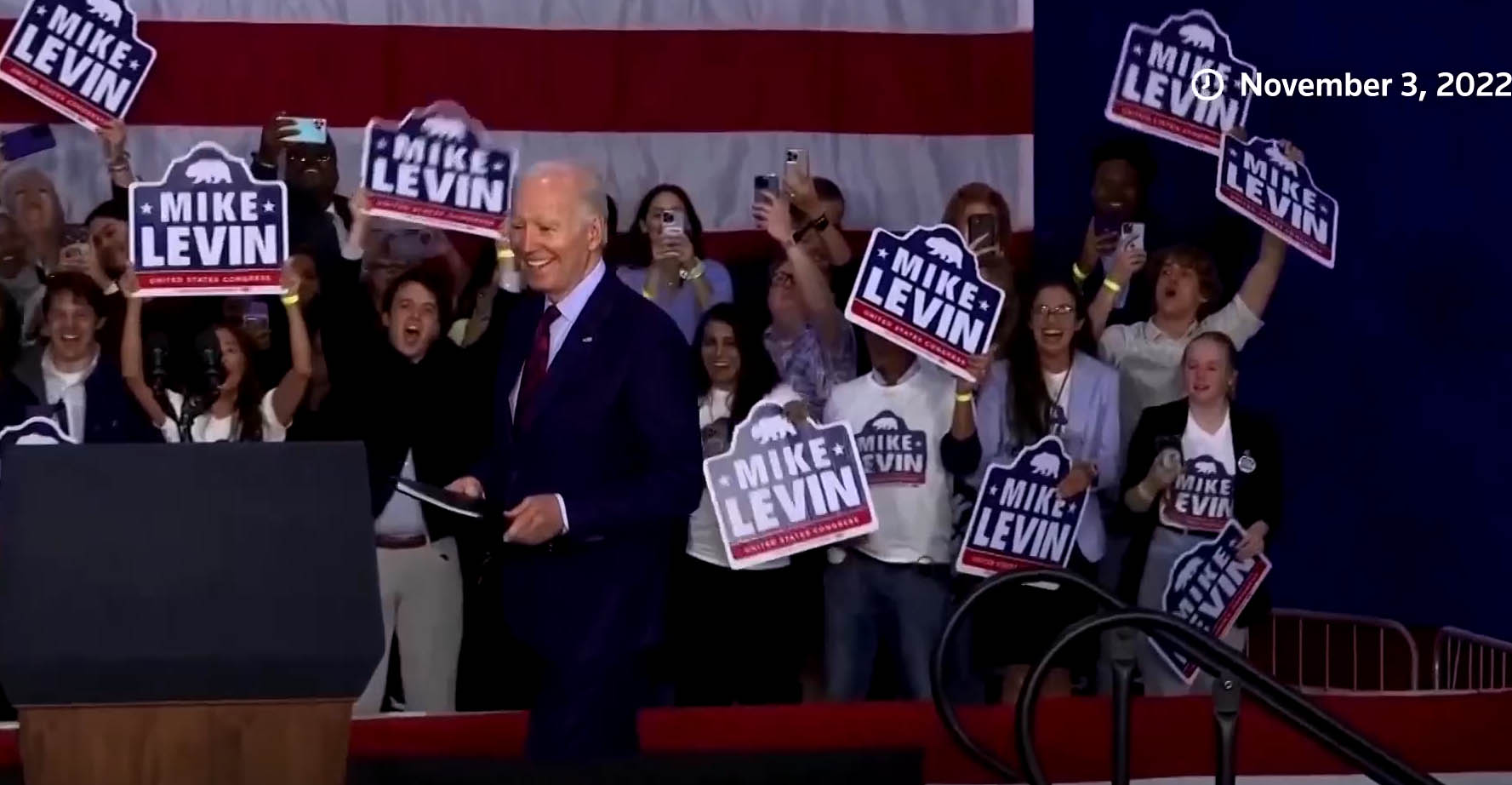 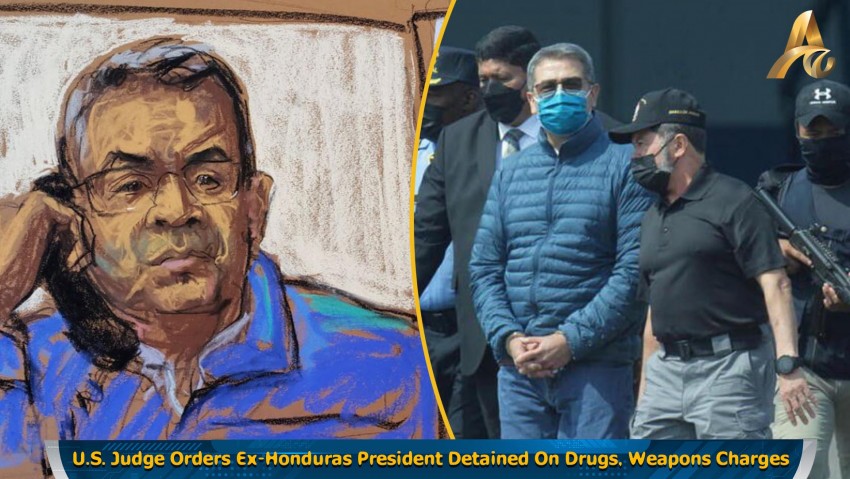 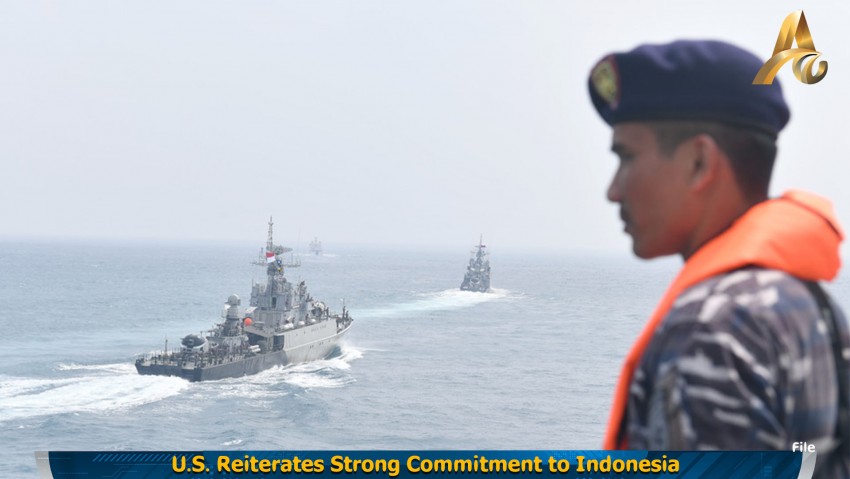 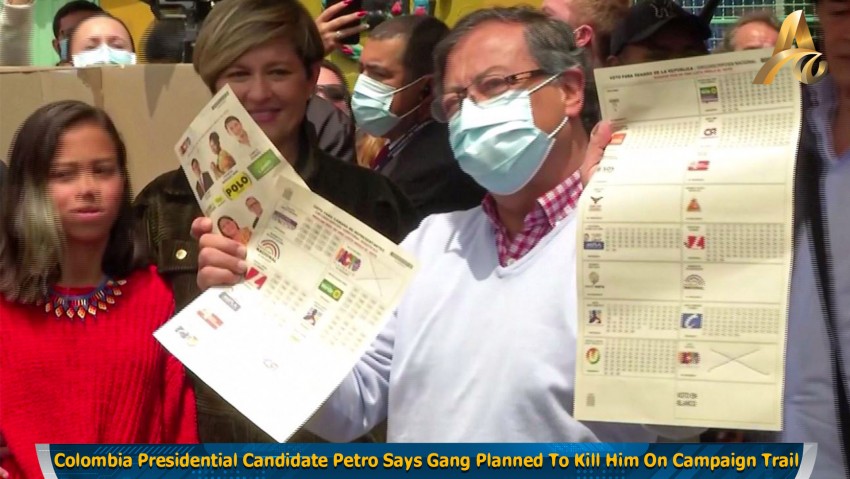 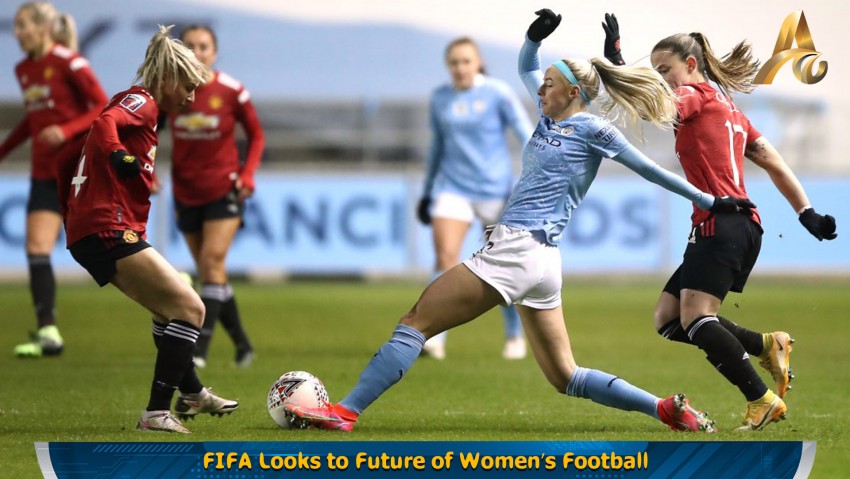