“Terrorists’ shelters, bunkers, caves, tunnels, and warehouses were successfully destroyed,” Akar said, adding that “the so-called headquarters of the terrorist organization were also hit and destroyed.”

Overall, the Defense Ministry claimed that the strikes hit nearly 90 targets, which it said were connected to the Kurdistan Workers’ Party (PKK) and the Kurdish People’s Defense Units (YPG).

“Our aim is to ensure the security of our 85 million citizens and our borders, and to respond to any treacherous attack on our country,” Akar said.

Turkish officials blamed the PKK for an explosion on a popular tourist street in Istanbul on Sunday, which killed six people and injured more than 80. Police subsequently arrested multiple suspects, including a Syrian woman who was accused of planting the bomb.

The PKK, which is listed as a terrorist organization by Turkey, the US and EU, denied any involvement in the attack.

Akar said that the Turkish cross-border strikes, dubbed ‘Operation Claw-Sword’, were carried out in accordance with international law and the country’s right to defend itself. 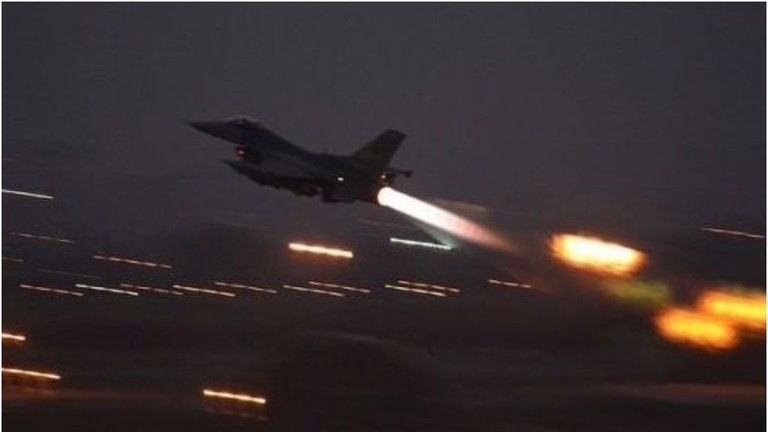 Four Dead After US Military Plane Crashes in Norway 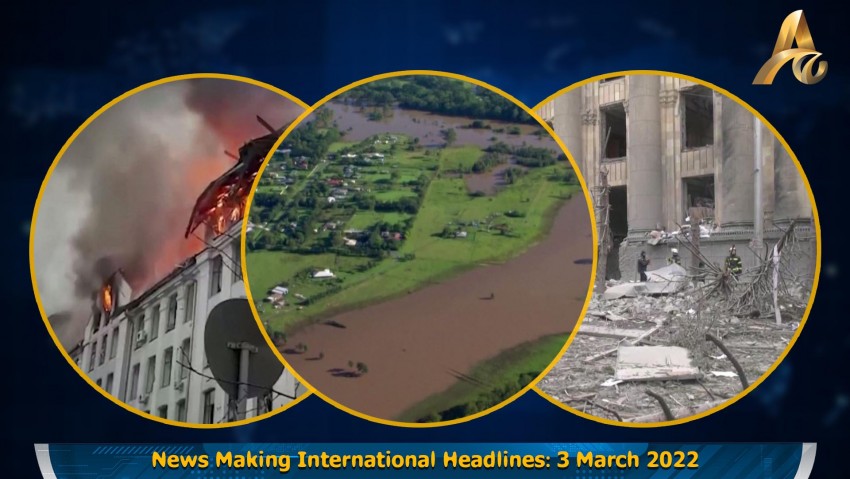 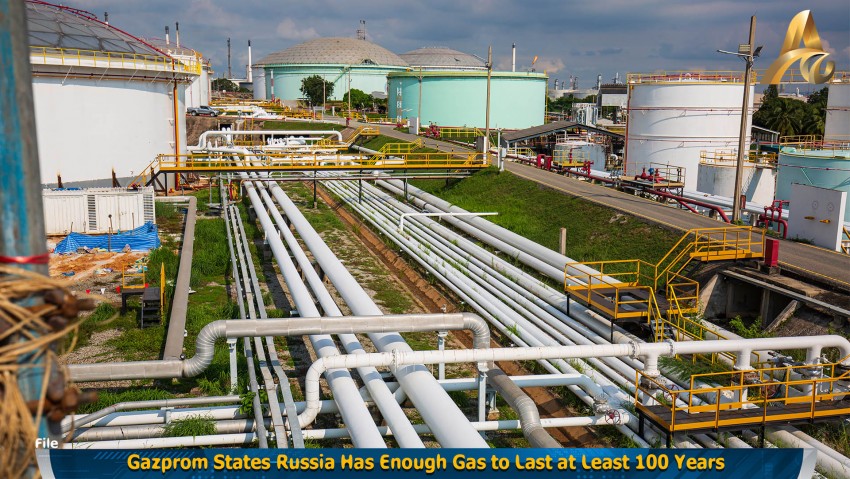 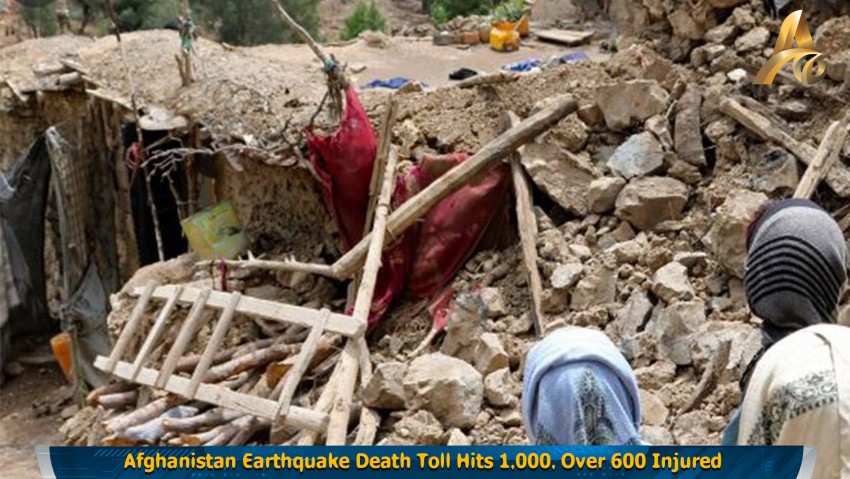