World Cup Gets Underway with Stakes High for Host Qatar

AL KHOR: Qatar's ruler opened the World Cup on Sunday, 20 November, with a call for people of all races and orientations to put aside their differences, speaking as the host nation faced a barrage of criticism over its treatment of foreign workers and LGBT rights.

The Muslim Gulf nation is staking its reputation on delivering a smooth tournament and has denied accusations of abuse of workers and discrimination. Governing body FIFA hopes the spotlight will now turn to action on the pitch.

Organizers have also denied allegations of bribery to win the rights to host soccer's biggest event.

"People of all races, nationalities, beliefs and orientations will gather here in Qatar and around screens across the continents to share in the exciting moments," Sheikh Tamim bin Hamad al-Thani told the crowd in a tent-shaped stadium.

"How lovely it is that people can put aside what divides them to celebrate their diversity and what brings them together at the same time," the emir said in the ceremony, during which he kissed the hand of his father who abdicated in 2013.

Saudi Arabia's crown prince and the presidents of Egypt, Turkey and Algeria, as well as the United Nations Secretary-General, were among leaders at the stadium, where Ecuador later scored a 2-0 victory over Qatar, the first World Cup hosts to lose their opening game.

The soccer tournament, the first held in the Middle East and the most expensive in its history, is a culmination of Qatar's soft power push, after a 3-1/2 year boycott by Saudi Arabia, Egypt, the United Arab Emirates and Bahrain that ended in 2021.

The UAE, whose rapprochement with Doha has been slower than that of Riyadh and Cairo, sent its vice president who is also ruler of Dubai, where many World Cup fans have opted to stay.

There were signs of other thaws as Turkish President Tayyip Erdogan and Egyptian President Abdel Fattah el-Sisi, whose countries' ties have been strained, shook hands in Qatar.

And for the first time, a direct commercial flight from Tel Aviv to Doha landed in Qatar despite the absence of formal bilateral ties, in a deal brokered by FIFA.

Qatar hopes the event will cement it as a global player, display strength to rivals in the region and placate Qatari frustrations at mounting criticism of the host nation.

As they prepare to compete in a conservative Muslim state where same-sex relations are illegal, Denmark's and Germany's team captains will wear One Love armbands. Organisers say all are welcome, while warning against public affection.

Thousands of fans are already in Doha, but the main rush will be later this week. Nevertheless, chaotic scenes broke out inside and outside a fan festival an hour before kick off after organisers allowed too many supporters to flood the precinct.

Crowd control will be key, with some 1.2 million fans expected to visit the city - more than a third of Qatar's population, which itself is made up mostly of foreign workers who vastly outnumber Qatari citizens.

Alcohol is banned at stadiums but is available at the FIFA Fan Festival and other venues. Argentina fan Julio Cesar said he expected a great atmosphere, saying "we'll drink before the match.”

For Daniel Oordt from the Netherlands, however, there was a feeling of "constant pressure" not to say or do the wrong thing, adding, "It’s not a fun atmosphere to have at a World Cup.”

Outside the city's edges, workers can watch matches in a sports arena in an industrial zone, priced out of the stadiums many toiled to build along with other infrastructure for the event. No alcohol was being served.

"Of course I didn't buy a ticket.

They're expensive and I should use that money for other things - like sending it back home to my family," Ghanaian national Kasim, a security guard who has worked in Qatar for four years, told Reuters. 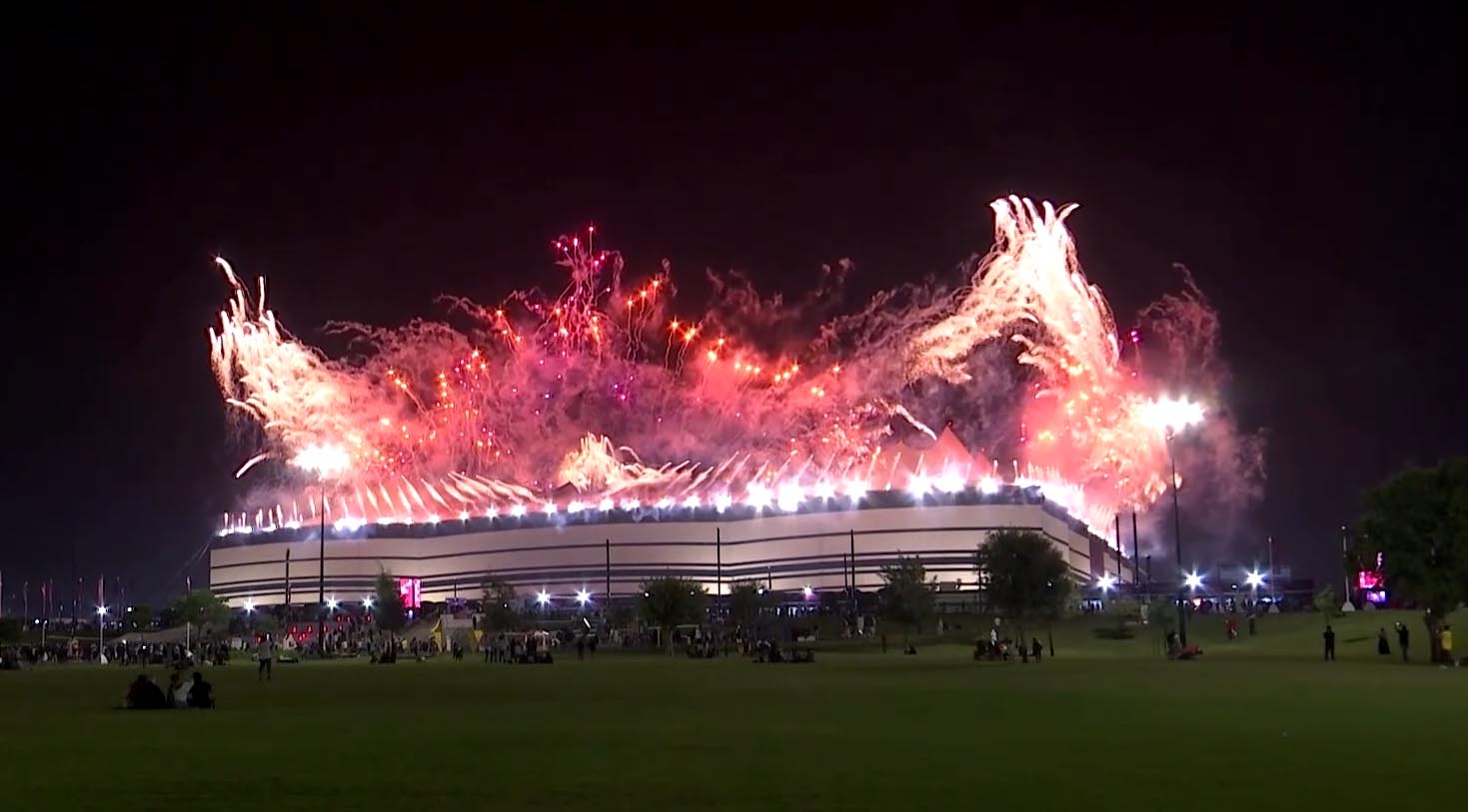 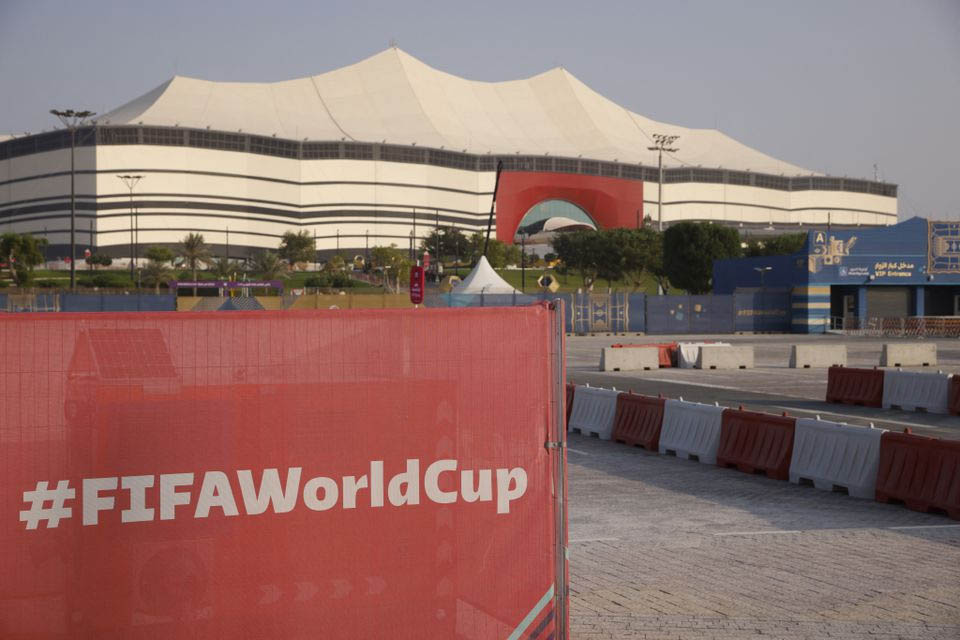 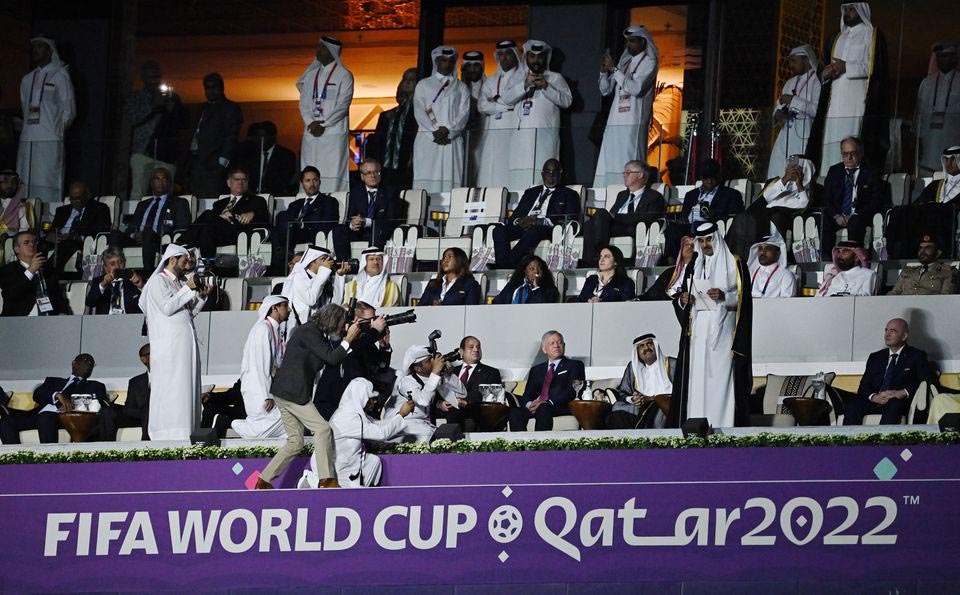 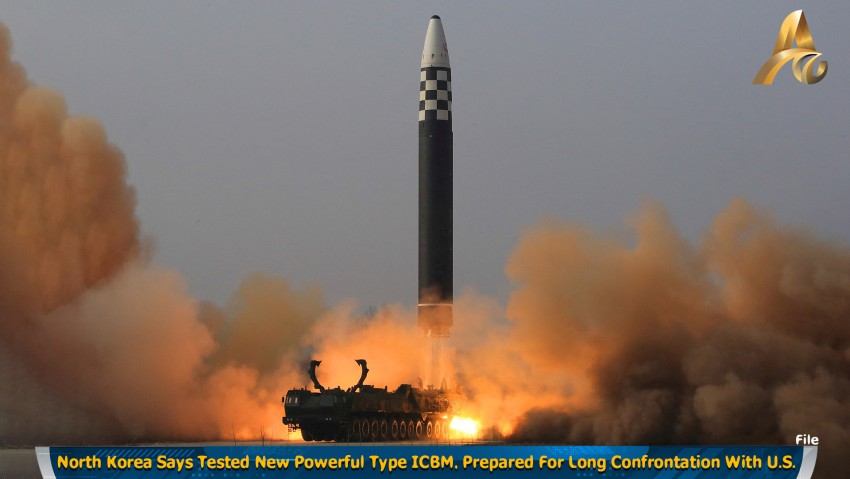 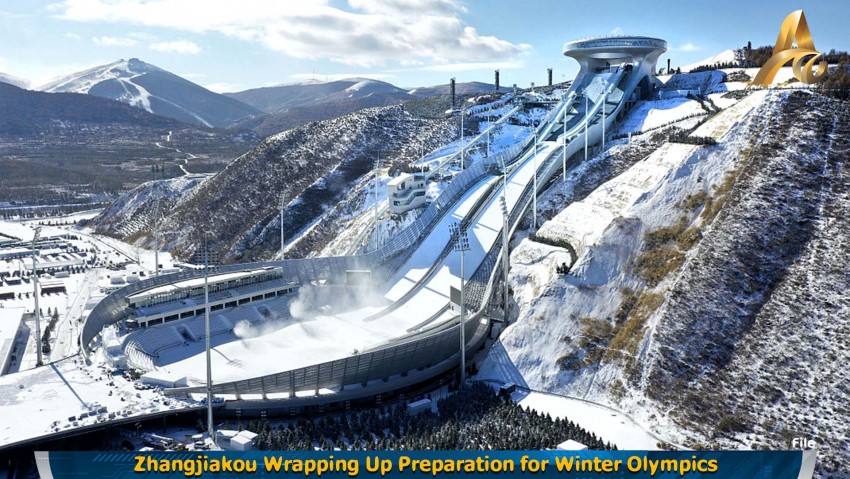 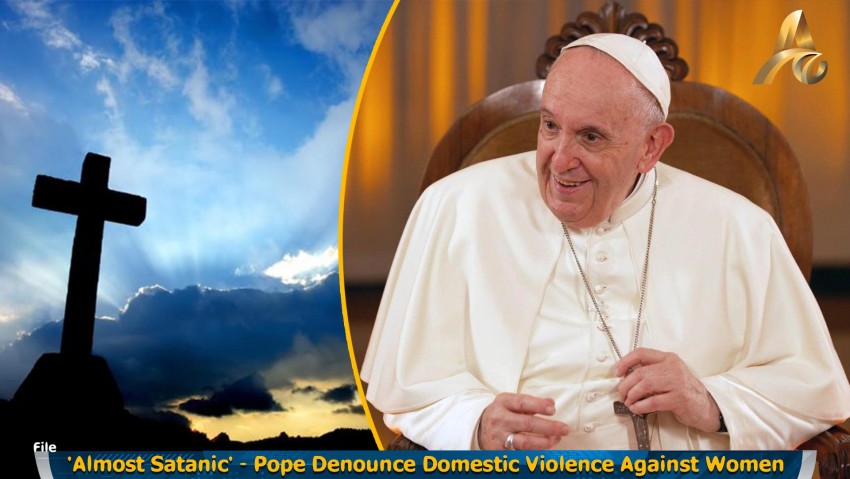 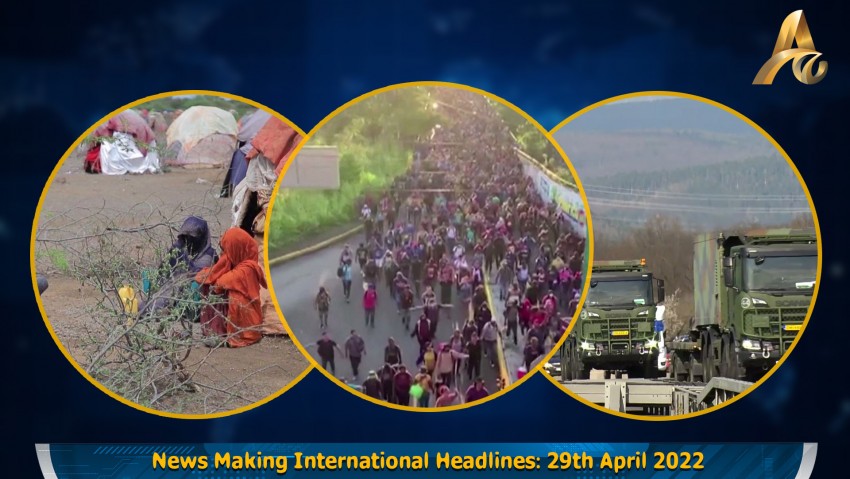