KYIV: Fresh Russian strikes hit cities across Ukraine on Thursday, 17 November, the latest in a wave of attacks that have crippled the country's energy infrastructure as winter sets in and temperatures drop.

Repeated barrages have disrupted electricity and water supplies to millions of Ukrainians, but the Kremlin blamed civilians' suffering on Kyiv's refusal to negotiate, rather than on Russian attacks.

AFP journalists in several Ukrainian cities said the latest strikes coincided with the first snow this season, after officials in Kyiv warned of "difficult" days ahead.

The capital's regional administration said, "Four missiles and five Shahed drones were shot down over Kyiv", referring to Iranian-made suicide drones Moscow has been deploying in swarms against Ukraine targets.

The salvoes also came as Moscow and Kyiv confirmed the extension of an agreement allowing Ukraine to export grain through the Black Sea, which aims to help ease pressure on the global supply of food.

Ukraine has faced a series of strikes against its power grid following battlefield victories against Russia, the latest being Moscow's retreat from the southern city of Kherson.

Ukrainian ombudsman Dmytro Lubynets on Thursday described the scale of torture uncovered in Kherson as "horrific."

Since the Russians retreated last week following eight months of occupation, chilling accounts have started to emerge from Kherson.

Lubynets said the authorities had found "torture chambers" where dozens of people had been abused and killed.

On Thursday, Kherson residents were scrambling to stockpile aid such as food, blankets, diapers and winter clothing, with shouting matches and shoving erupting as volunteers tossed supplies into the crowds waiting for hours in freezing rain.

An earlier stage of the conflict engulfing the nation saw Malaysia Airlines flight MH17 brought down over Ukraine in 2014, killing all 298 people on board.

A Dutch court on Thursday sentenced two Russians and a Ukrainian to life in prison over the plane's downing with a Russian-supplied missile, but none of the suspects were in court.

Ukrainian President Volodymyr Zelenskyy hailed the "important" ruling but said the people ultimately responsible must be brought to justice too.

Moscow dismissed the ruling as politically motivated from a court under "unprecedented pressure."

The trial in the Netherlands could go down in history as "one of the most scandalous in the history of legal proceedings," the foreign ministry said.

As Russia pursues the full-scale invasion of Ukraine, the head of the central region of Dnipropetrovsk, Valentyn Reznichenko, said strikes had hit the administrative center of Dnipro.

"An industrial enterprise has been hit. There is a big fire," he said, later announcing that 23 people were injured, including a 15-year-old girl.

In the southern Odessa region, a Russian strike targeted infrastructure and the governor warned residents of the threat of a "massive" missile attack, urging them to seek shelter.

Zelenskyy in response described Russia as a "terrorist state" and said Moscow "wants to bring Ukrainians only more pain and suffering."

The Kremlin, however, said ultimately Kyiv was to blame for the fallout from the blackouts.

"The unwillingness of the Ukrainian side to settle the problem, to start negotiations, its refusal to seek common ground - this is their consequence," Kremlin spokesman Dmitry Peskov said.

The largest wave of Russian missiles on cities across Ukraine earlier this week cut power to millions of homes, but supplies were largely restored within hours.

But Ukrainian energy company Ukrenergo said Thursday that the "cold snap" had brought increased demand in regions where electricity was recently restored, and Zelenskyy said more than 10 million people were without power after the fresh wave of strikes.

"We are doing everything to normalize the supply," Zelenskyy added.

Tensions spiked earlier this week after a missile landed in a Polish town on the border with Ukraine, and there was a flurry of accusations over who was responsible for the blast that killed two.

Zelenskyy, after previously saying a Russian missile was to blame, seemed to soften his comments on the incident that raised fears of a dangerous escalation.

"I don't know what happened. We don't know for sure. The world does not know," Zelenskyy said.

Foreign Minister Dmytro Kuleba also appeared to roll back Kyiv's position that it was a Russian missile that struck Poland following a call with US Secretary of State Antony Blinken.

"Our experts are already in Poland," Kuleba tweeted. "We expect them to swiftly get access to the site in cooperation with Polish law enforcement." 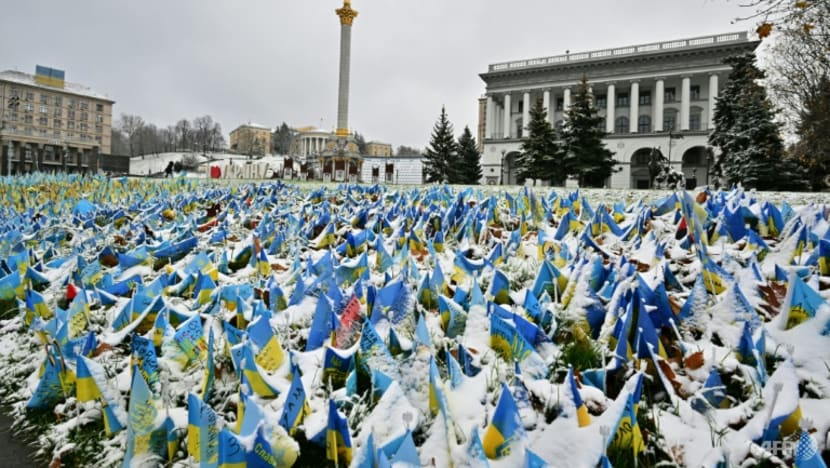 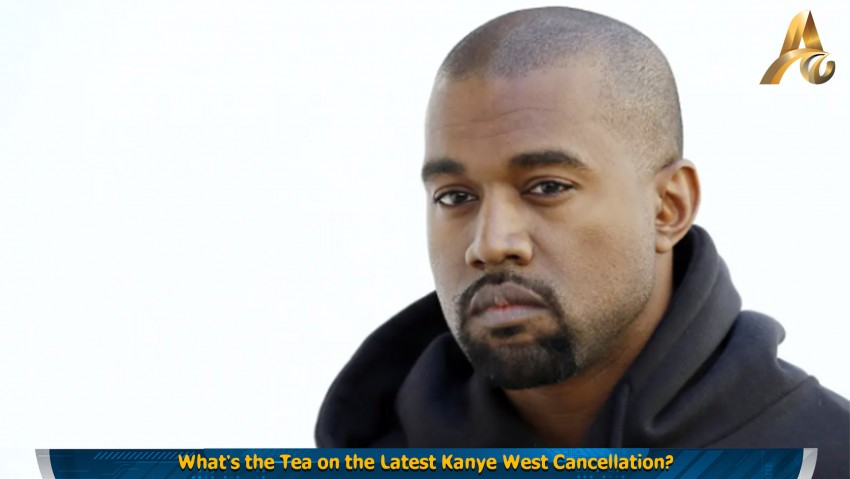 What's the Tea on the Latest Kanye West Cancellation 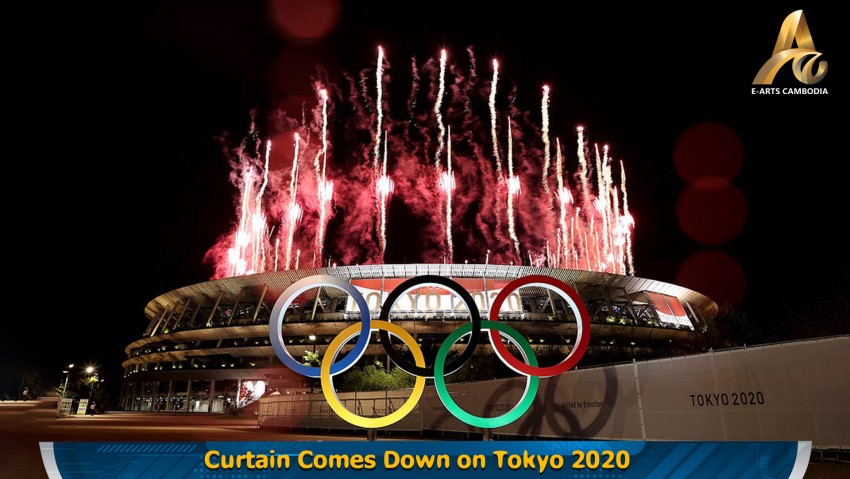 Curtain Comes Down on Tokyo 2020 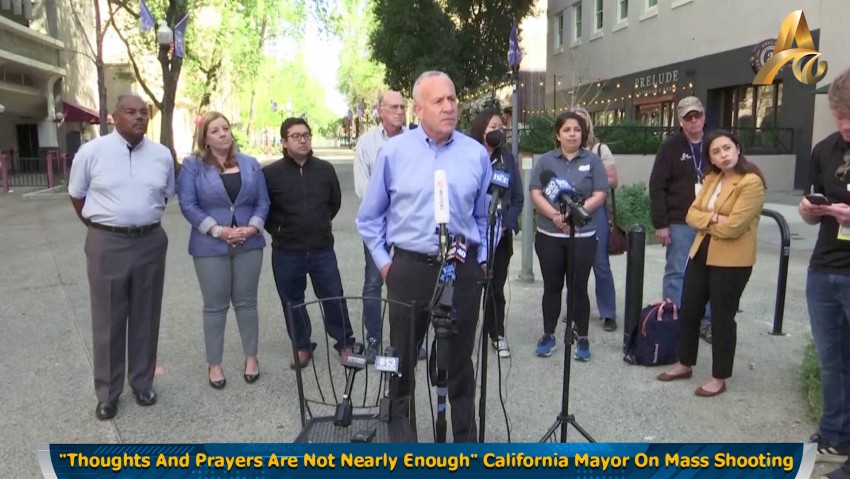 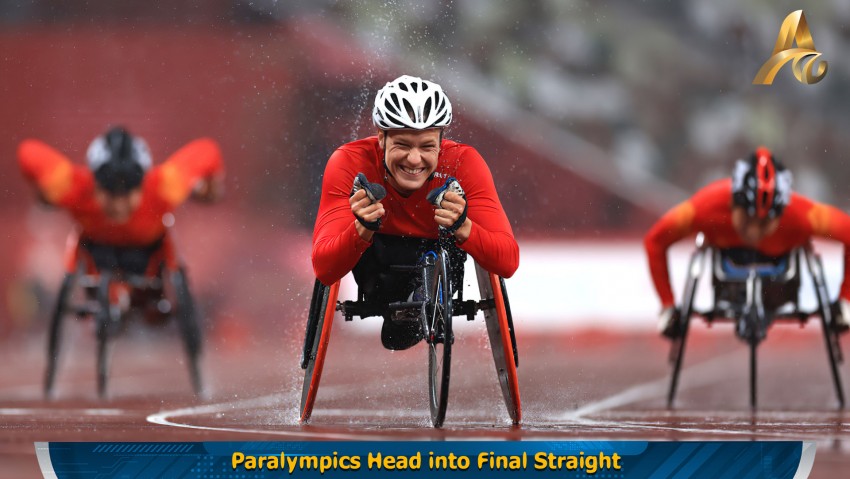