BANGKOK: Australian economist and professor, Sean Turnell, has touched down on Australian soil after 650 days inside a Myanmar prison. The regime in Myanmar decided on its National Day to grant Turnell amnesty and free him, along with nearly 6,000 other prisoners.

His release follows more than 21-months of imprisonment by the military junta, who took control of Myanmar last year. Turnell had been detained last year following the junta’s military coup and was sentenced to three years in prison for “violating Myanmar’s secrets act.”

Following the news of his release, Australian Prime Minister, Anthony Albanese, wrote on his twitter account, “Thanks also to our @ASEAN partners in South East Asia who have been so supportive of his (Turnell’s) just cause and whose advocacy was important.”

Prime Minister Albanese had previously mentioned that the issue of freeing Turnell from detention in Myanmar was raised at the ASEAN Summit, to which Prime Minister Hun Sen had expressed his support.

At a press conference in Bangkok, Thailand on Thursday, 17 November, during the APEC Leaders’ Informal Dialogue, Prime Minister Albanese said “I do want to thank our ASEAN friends, in particular, Prime Minister Hun Sen of Cambodia who has chaired ASEAN and has kept the pressure on [to free Turnell].”

Prime Minister Albanese also tweeted that he had spoken with Turnell over the phone upon his arrival in Bangkok, and shared that Turnell was in good spirits and had wanted to pass on his thanks to all Australians, including Department of Foreign Affairs and Trade officials, who had campaigned for his release after 650 days. 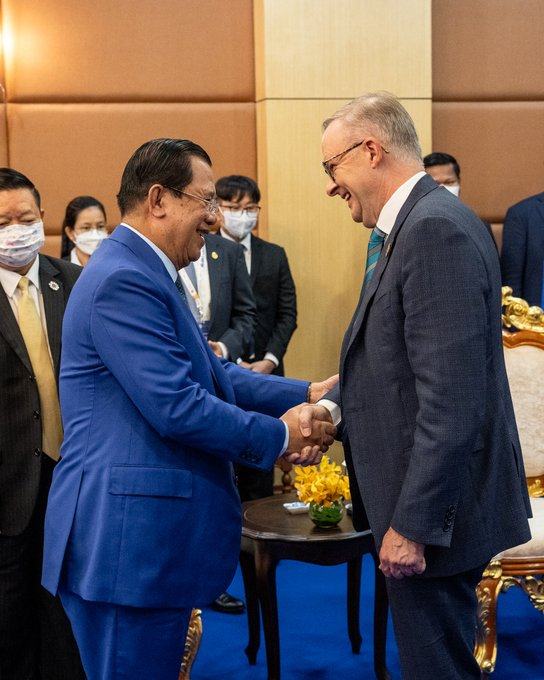 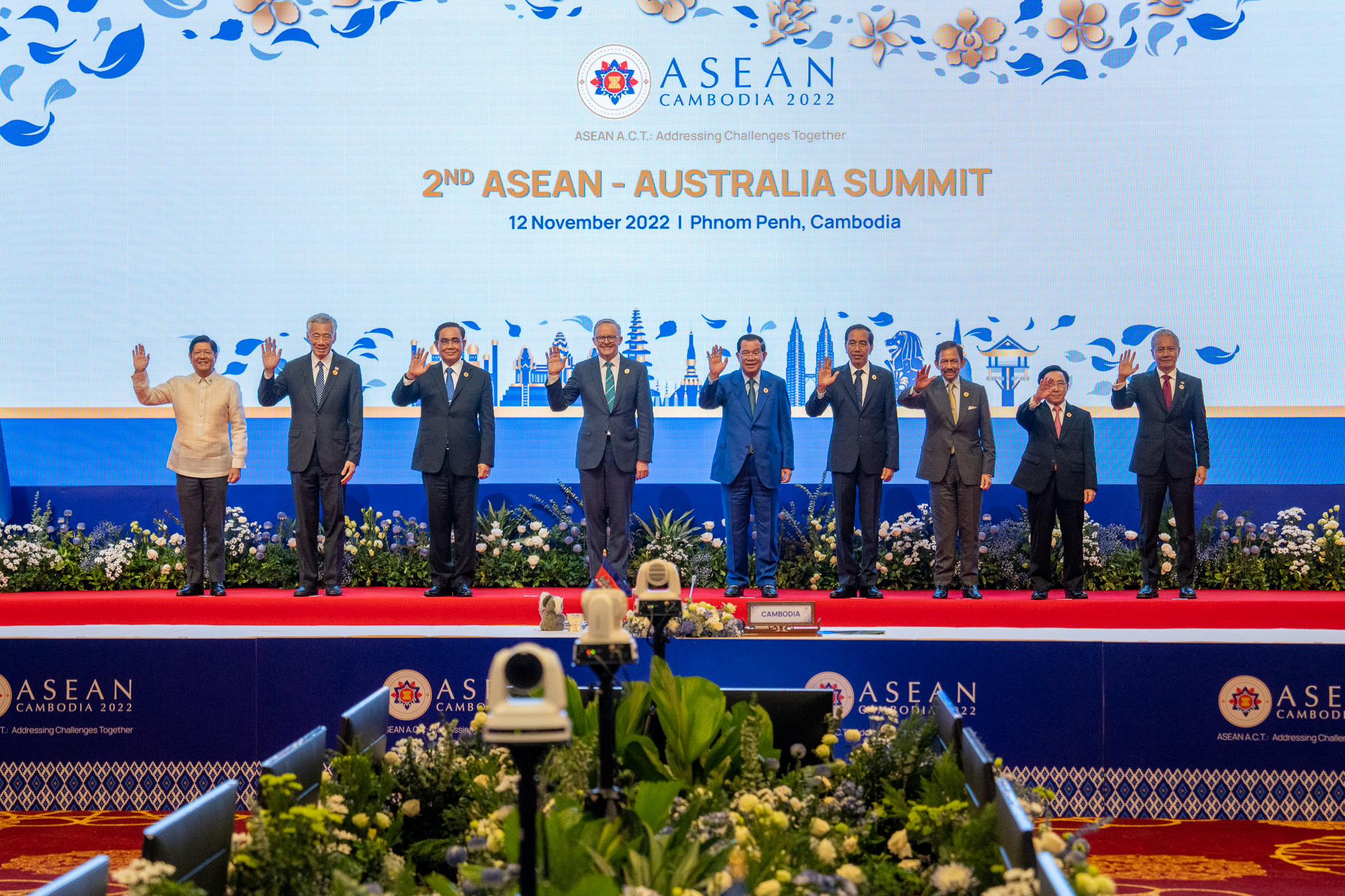 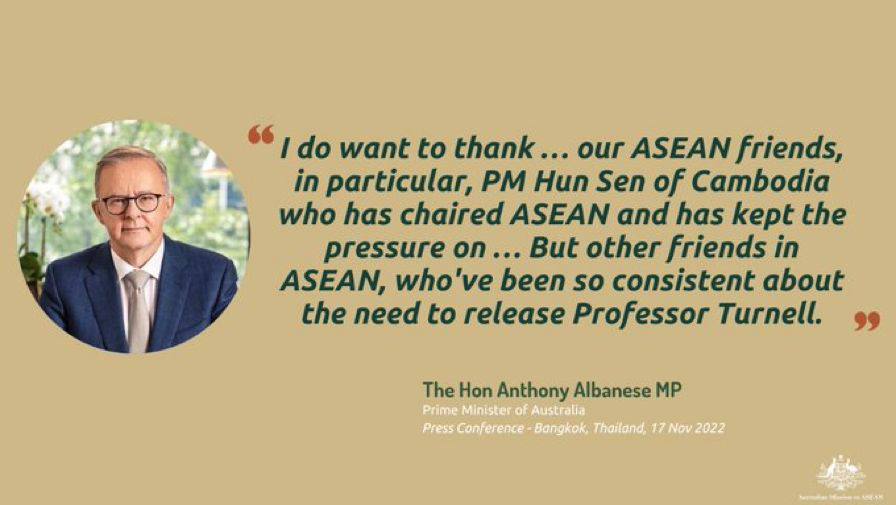 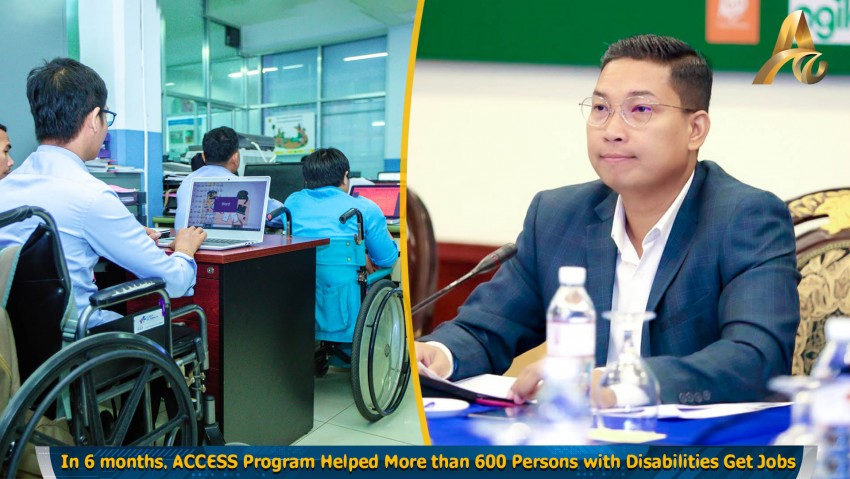 In 6 months, ACCESS Program Helped More than 600 Persons with Disabilities Get Jobs 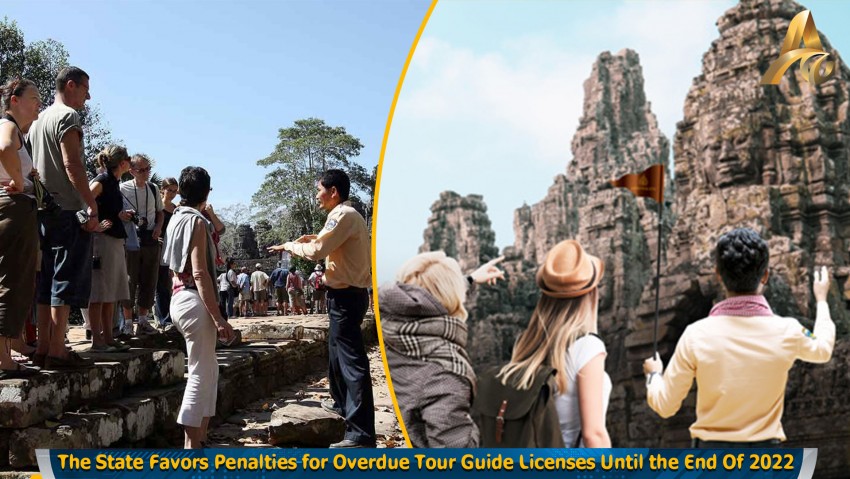 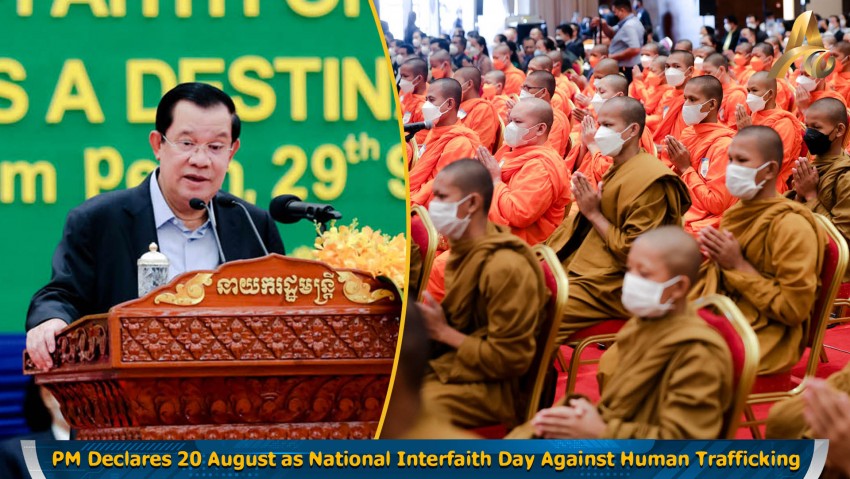 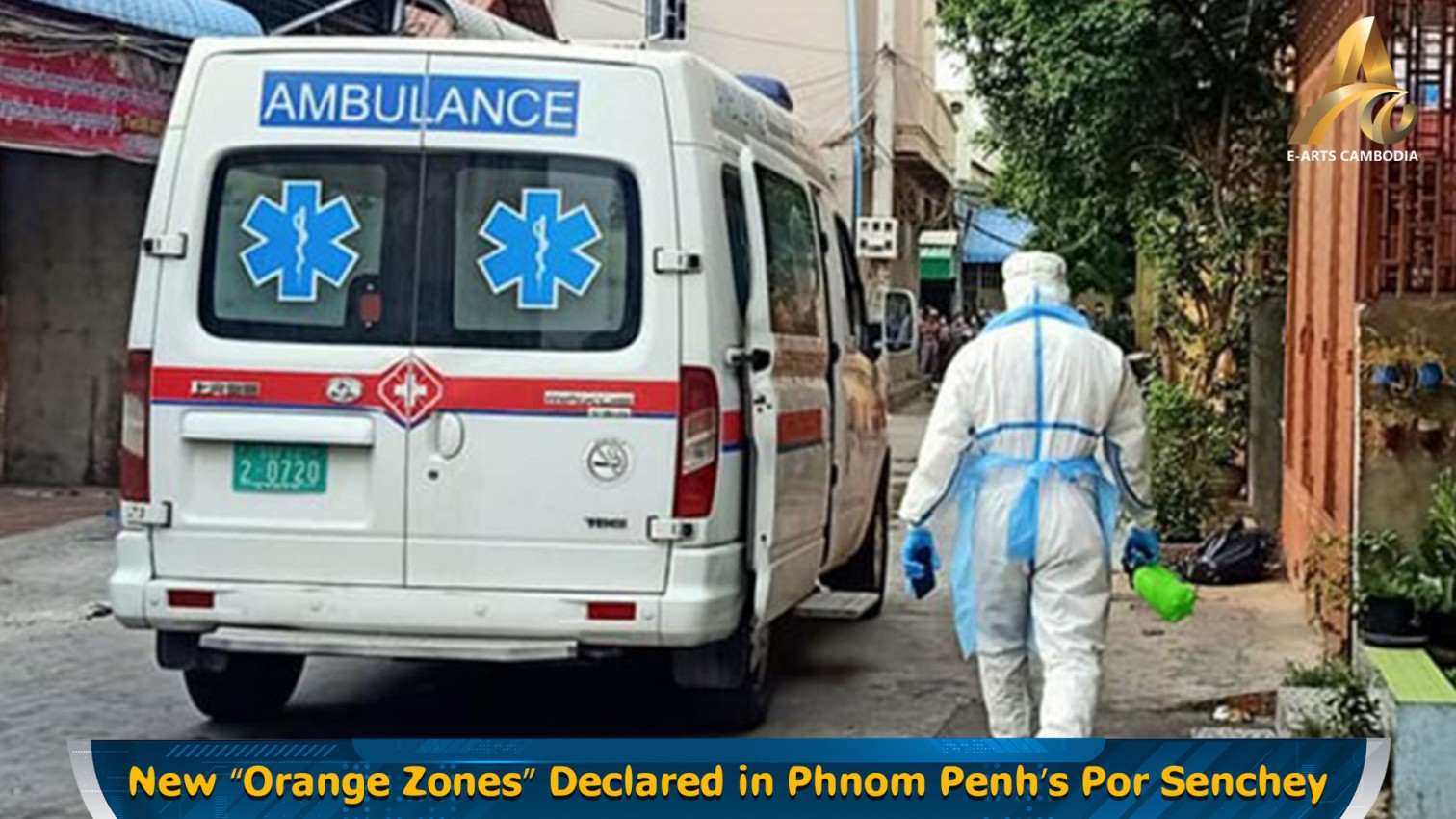