WASHINGTON: Democrat Nancy Pelosi, the trailblazing first woman to wield the speaker's gavel in the US House of Representatives, said on Thursday, 17 November, that she will step down as party leader when Republicans take control of the chamber in January.

"I will not seek reelection to Democratic leadership in the next Congress," Pelosi said in an emotional speech on the House floor. "The hour has come for a new generation to lead the Democratic caucus."

The 82-year-old Pelosi's departure from party leadership marks the end of an era in Washington and comes after Republicans secured a slim House majority in last week's midterm elections.

Democratic President Joe Biden hailed Pelosi as a "fierce defender of democracy" and the "most consequential" House speaker in US history.

"Because of Nancy Pelosi, the lives of millions and millions of Americans are better, even in districts represented by Republicans who voted against her Bills and too often vilify her," Biden said in a statement.

"History will also note her fierceness and resolve to protect our democracy from the violent, deadly insurrection of Jan 6," when supporters of former president Donald Trump attacked the US Capitol, he said.

Elected to Congress in 1987, Pelosi became speaker in 2007, the first and so far only woman ever to hold the powerful post. Known for keeping a tight grip on party ranks, she presided over both impeachments of Trump during her second stint in the role.

Currently second in the presidential line of succession, after Vice President Kamala Harris, Pelosi said last week that a decision on her future would be influenced by the brutal attack on her husband in the runup to the Nov 8 midterms.

Paul Pelosi, who is also 82, was left hospitalized with serious injuries after an intruder looking for the speaker broke into their California home and attacked him with a hammer.

In her speech, which was met with a standing ovation from Democratic lawmakers, Pelosi recounted her first glimpse of the Capitol when she was six years old and her path from "homemaker to House speaker".

She praised her party's better-than-expected performance in the midterm contest as a victory for democracy.

"Last week, the American people spoke and their voices were raised in defense of liberty, of the rule of law and of democracy itself," she said.

With Pelosi stepping down from leadership, and fellow octogenarians Steny Hoyer and James Clyburn, the number two and three Democrats, signaling they will do the same, the party is on the cusp of a generational shift.

New York lawmaker Hakeem Jeffries, 52, who is expected to become Democratic minority leader in the next House, called Pelosi the "G.O.A.T" - a sports reference to the Greatest of All Time.

Democratic Senate Majority Leader Chuck Schumer said she "made our country a much better place for countless women and girls".

"Nancy Pelosi was the one to blaze the trail," he said.

Pelosi's announcement met with a far different reaction on the Republican side of the aisle and many GOP lawmakers did not show up for her speech. "The Pelosi era is over. Good riddance!" tweeted Colorado lawmaker Lauren Boebert.

Kevin McCarthy, a 57-year-old Republican lawmaker from California, is lobbying to take over the speaker's gavel from Pelosi in the Republican-majority House.

McCarthy won a party leadership vote by secret ballot on Tuesday but potential far-right defections could yet complicate his path when the House's 435 newly elected members - Democrats and Republicans - choose a new speaker in January.

On Thursday, House Republicans signaled they would wield their new power to make the president's life difficult with aggressive committee investigations.

"We will be prepared to hold the Biden administration accountable from day one," McCarthy said. "Our investigations are just getting started."

With inflation surging and Biden's popularity ratings cratering, Republicans had hoped to see a "red wave" sweep over America in the midterms, giving them control of both chambers of Congress and a block over most of Biden's legislative plans.

But instead, Democratic voters - galvanized by the Supreme Court's overturning of abortion rights and wary of Trump-endorsed candidates who openly rejected the result of the 2020 presidential election - turned out in force.

Biden's party secured an unassailable majority in the Senate with 50 seats plus Harris' tie-breaking vote, and a runoff in Georgia next month could yet see the Democrats improve their majority in the upper house. 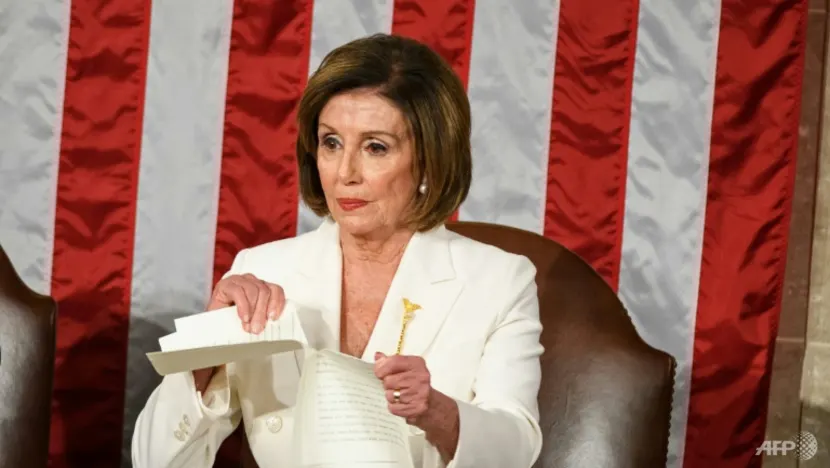 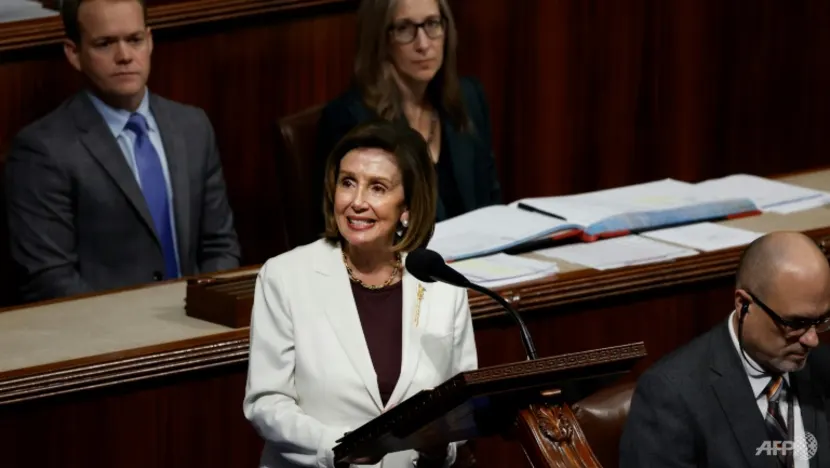 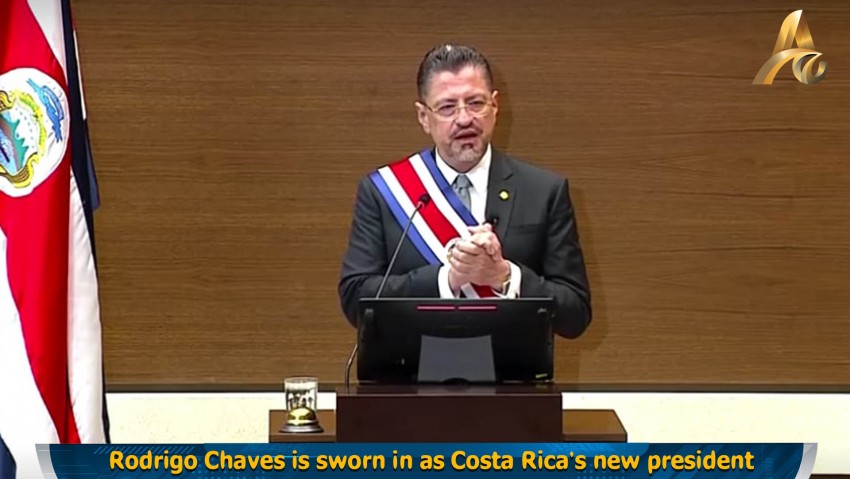 Rodrigo Chaves is sworn in as Costa Rica's new president 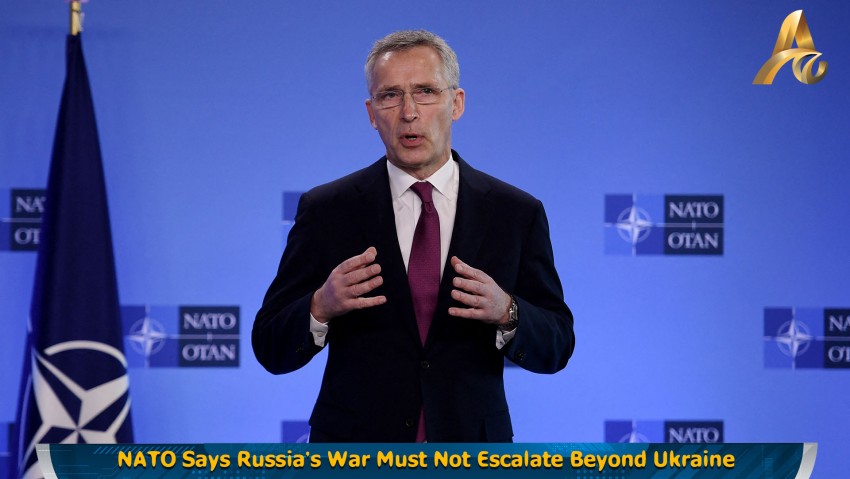 NATO Says Russia's War Must Not Escalate Beyond Ukraine 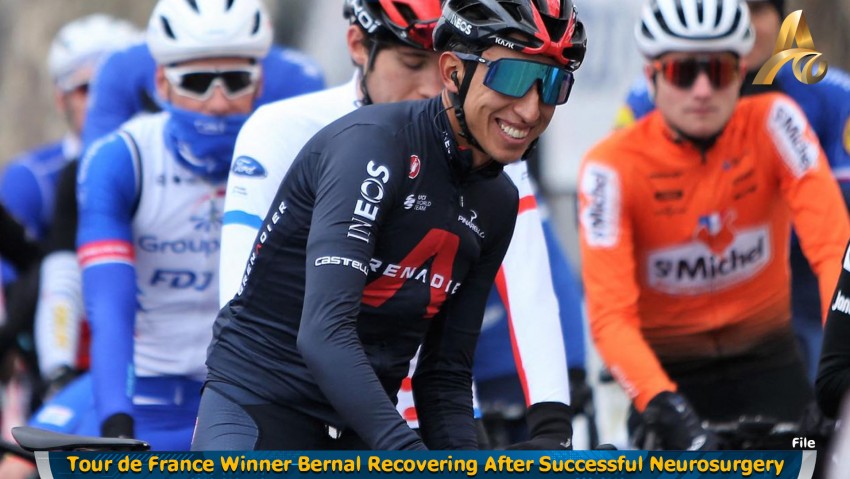 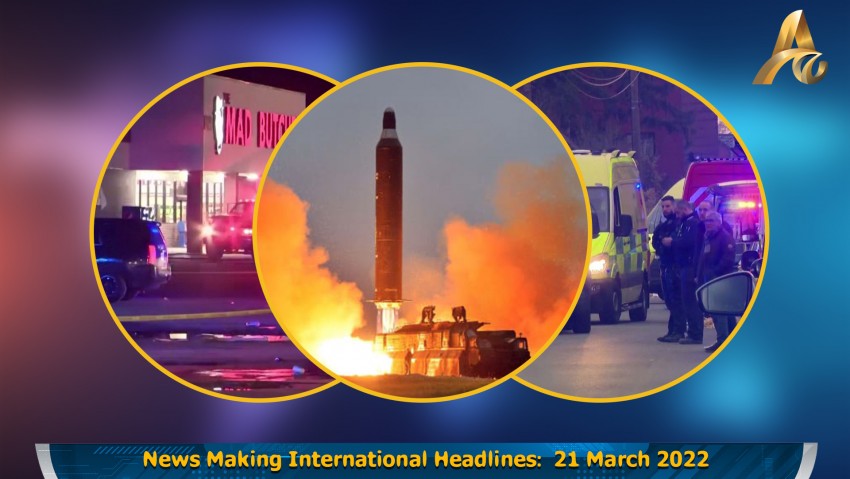