Cambodians Wish the Prime Minister a Speedy Recovery from Covid-19

PHNOM PENH: Many well wishes for a speedy recovery continue to be posted in the comment section of Prime Minister Hun Sen’s official Facebook page, following his announcement that he had tested positive for Covid-19 on Tuesday, 15 November, while in Indonesia to attend the G20 Summit.

Since the news broke that the Prime Minister had tested positive for Covid-19 on Tuesday, millions of Cambodians have written comments wishing the Prime Minister a speedy recovery on his official Facebook page, showing the shared national concern held for the country’s leader.

Prime Minister Hun Sen has stated that he may have caught Covid-19 because he has been worn out by his high workload, which likely caused his immune system to weaken.

In a special audio message released on Tuesday night after arriving back in Cambodia, Prime Minister Hun Sen stated that during the ASEAN Summit, he worked at least 15 hours a day, which likely made him more vulnerable to Covid-19 infection. However, the Prime Minister reassured that he receive treatment and recover well.

The flood of well-wishing comments from citizens shows the support, love, and respect many hold for the Prime Minister’s devotion to the motherland. Many state their observation that the Prime Minister's schedule is always busy, dealing with both domestic and international affairs. The Prime Minister is often leading delegations to meet and help the people, honoring students by attending graduations and handing out diplomas, and meeting with international guests. This was particularly observed during his successful leadership of the ASEAN Summit in Phnom Penh last week.

Born to a family of farmers in Kampong Cham province, Prime Minister Hun Sen has repeatedly watched over the wellbeing of the people of Cambodia with patience and persistent. The Prime Minister has saved the lives of Cambodians from two major crises: the liberation of the Cambodian people from the Khmer Rouge, and the successful handling of the Covid-19 crisis. Cambodia was once a country that was divided for more than 500 years, but has now become united under one king and one government. This accomplishment has made many Cambodians grateful for their 70-year-old leader. 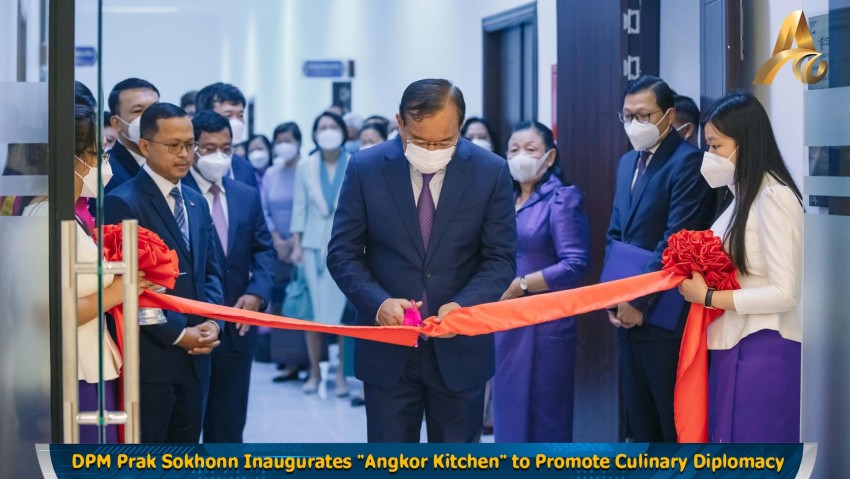 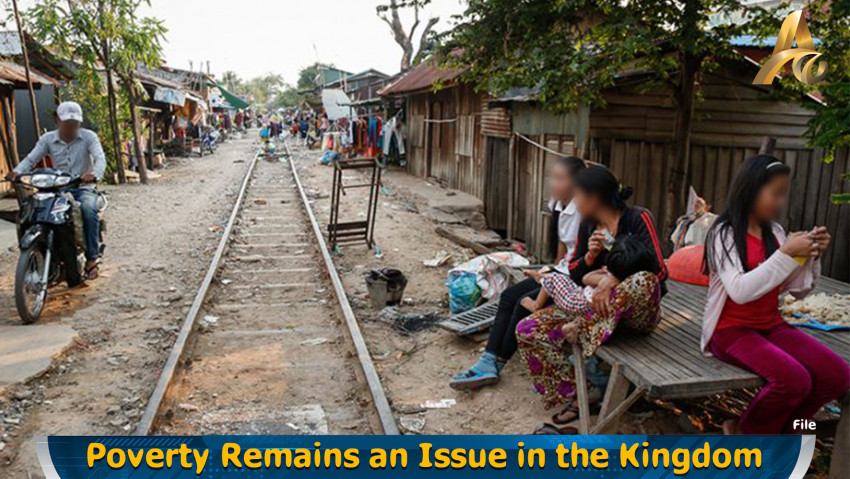 Poverty Remains an Issue in the Kingdom 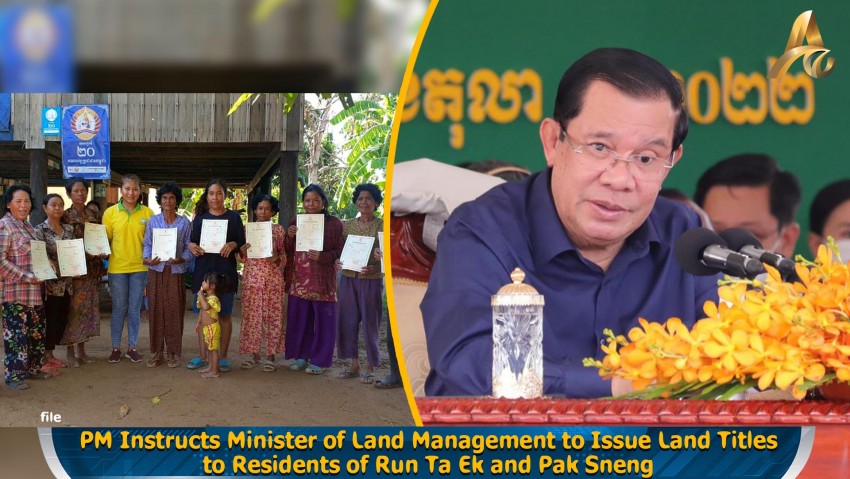 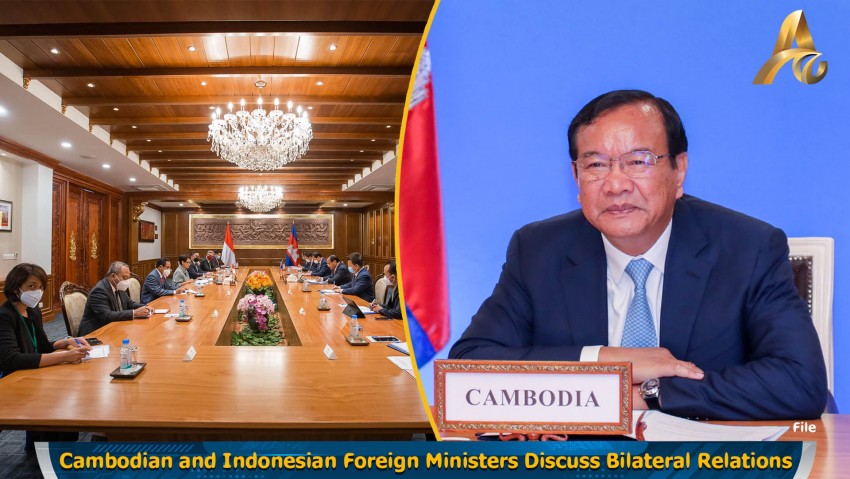