EGYPT: The UN climate agency published a first draft on Thursday, 17 November, of a hoped-for final agreement from the COP27 climate summit, repeating many of last year's goals while leaving contentious issues still to be resolved.

The 20-page document is labelled a "non-paper," indicating it is far from a final version and there are still hours if not days left in the negotiations between delegates from nearly 200 countries.

The draft repeats the goal from last year's Glasgow Climate Pact "to accelerate measures towards the phase down of unabated coal power and phase out and rationalize inefficient fossil fuel subsidies."

It does not call for a phase down of all fossil fuels, as India and the European Union had requested.

Delegates have worried that the key sticking point around launching a "loss and damage" fund for financing for countries being ravaged by climate impacts would stymie agreement at the COP27 summit in Egypt.

The text does not include details for launching such a fund - a key demand from the most climate vulnerable countries, such as island nations. Rather, it "welcomes" the fact that the topic was taken up as part of this year's official agenda.

One negotiator from an island nation who asked not to be named said he was underwhelmed by the draft text and its "silence on the critical issue of loss and damage."

It gives no timeline for deciding on whether a separate fund should be created or what it should look like, giving time for negotiators to continue to work on the contentious topic.

Other unresolved issues include calls for boosting a global goal for finance to help developing countries adapt to the impacts of a warmer world, and plans for ratcheting up targets for cutting climate-warming emissions.

At the Glasgow COP26, countries agreed to develop a plan to "urgently scale up" emission-reduction efforts in recognition that the world would need to slash emissions 45% by 2030 to keep warming within 1.5 degrees Celsius (2.7 degrees Fahrenheit), the threshold beyond which scientists say climate change risks spinning out of control.

Temperatures have already increased by 1.1C.

Climate policy experts said there was deep concern about the talks reaching consensus on many key issues.

"I think the problem is that there’s a lot in here, and lots of it will be shot down by parties on all sides," said Tom Evans, a climate policy analyst at the E3G nonprofit think-tank.

The document is based on requests that delegates from nearly 200 countries have sought to be included in the final deal. It will provide a basis for negotiations over the coming days that are likely to substantially flesh out and rework the text. 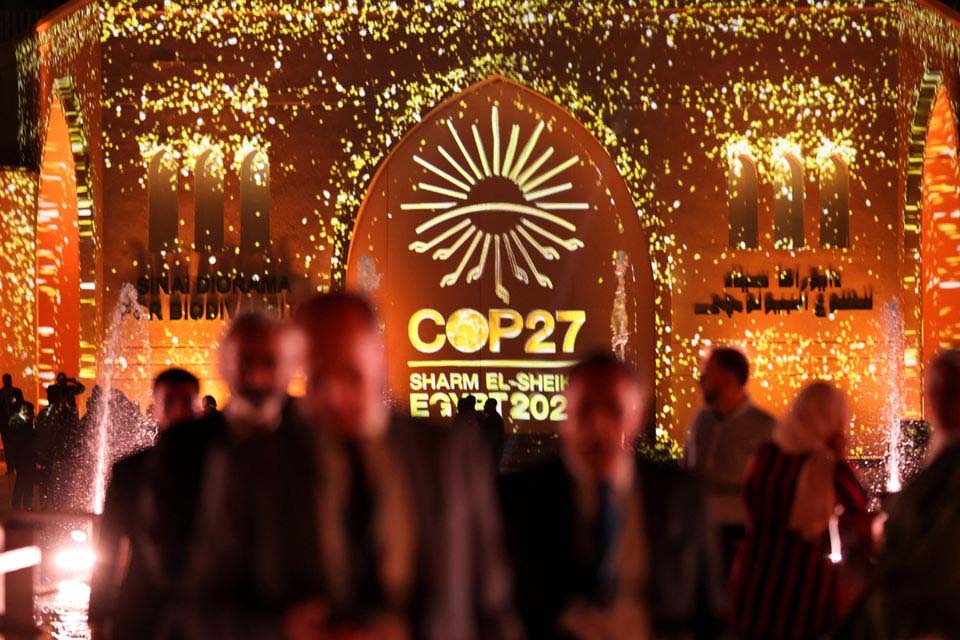 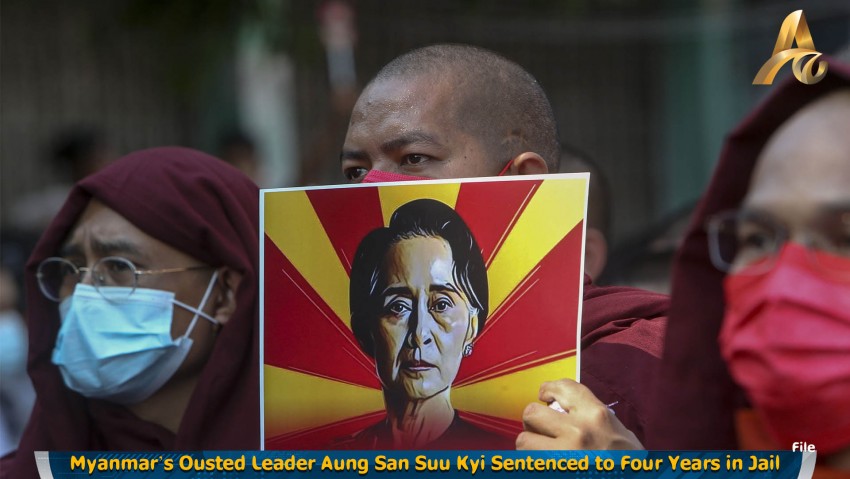 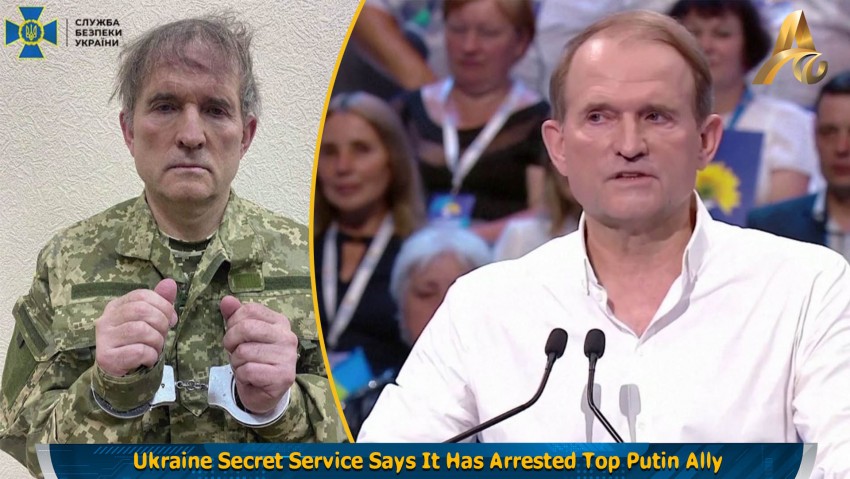 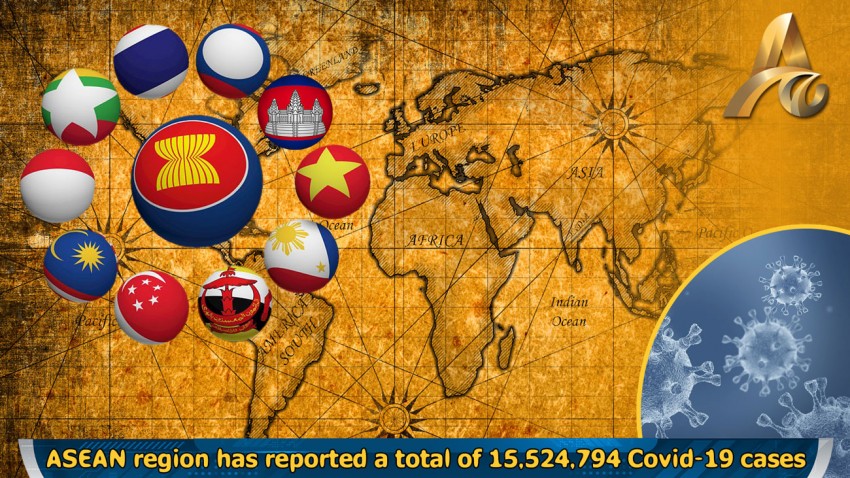 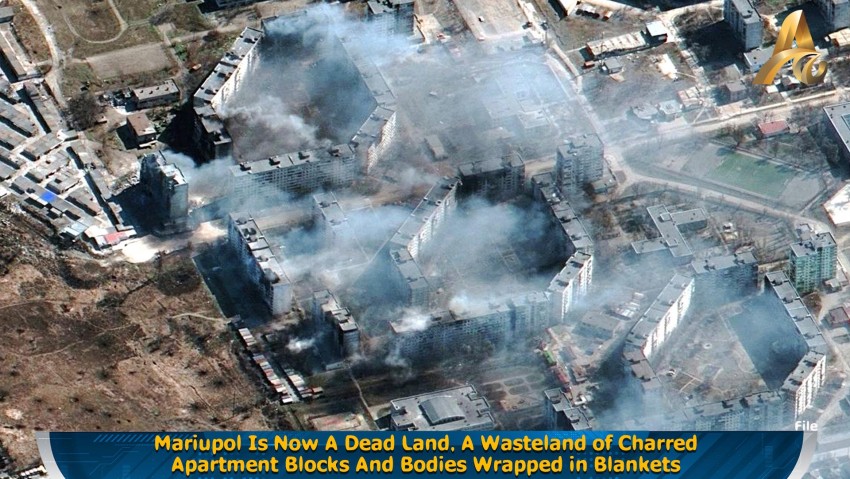 Mariupol Is Now A Dead Land, A Wasteland of Charred Apartment Blocks And Bodies Wrapped in Blankets