Cambodia Collects Almost US $3 Billion in Taxes Over 10 Months

PHNOM PENH: The General Department of Taxation (GDT) of the Ministry of Economy and Finance collected some US $2.94 billion in tax income in the first ten months of 2022, up 27% compared to the same period last year.

The figures were released in a monthly meeting held on Tuesday, 15 November, under the chairmanship of its Director General, Kong Vibol.

"The tax income has now reached 104% of the annual plan," he said, reaffirming that the GDT will try its best to collect tax income with efficiency.

According to the national budget law, the GDT is tasked to collect US $2.8 billion as tax revenue in 2022.

The Kingdom has two institutions responsible for the collection of taxes. While the GDT focuses on interior taxes, like income tax, salary tax, value-added tax and property tax, the General Department of Customs and Excise (GDCE) collects taxes on goods entering and leaving the country. 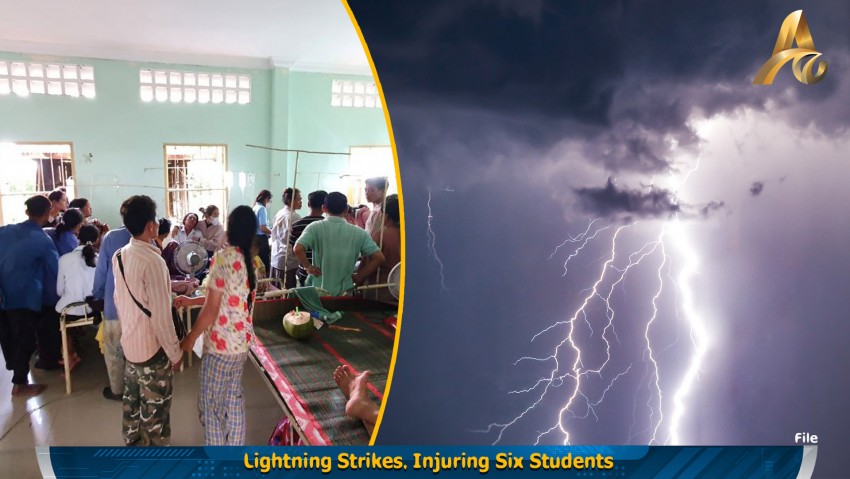 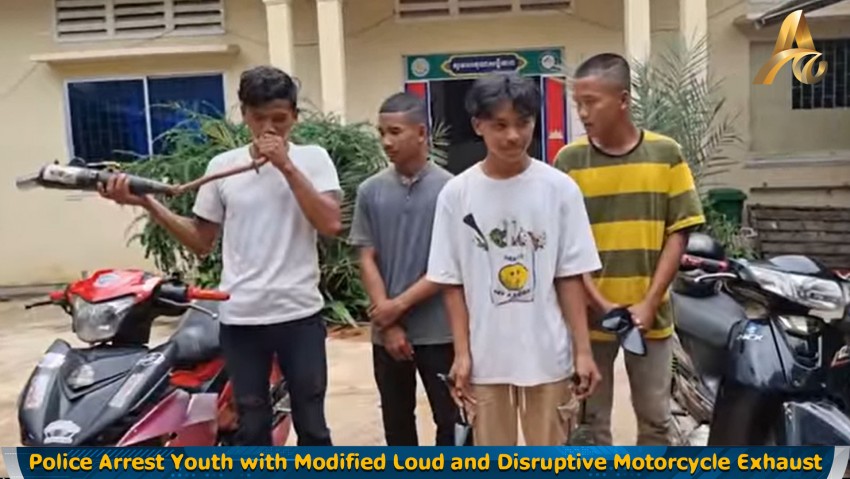 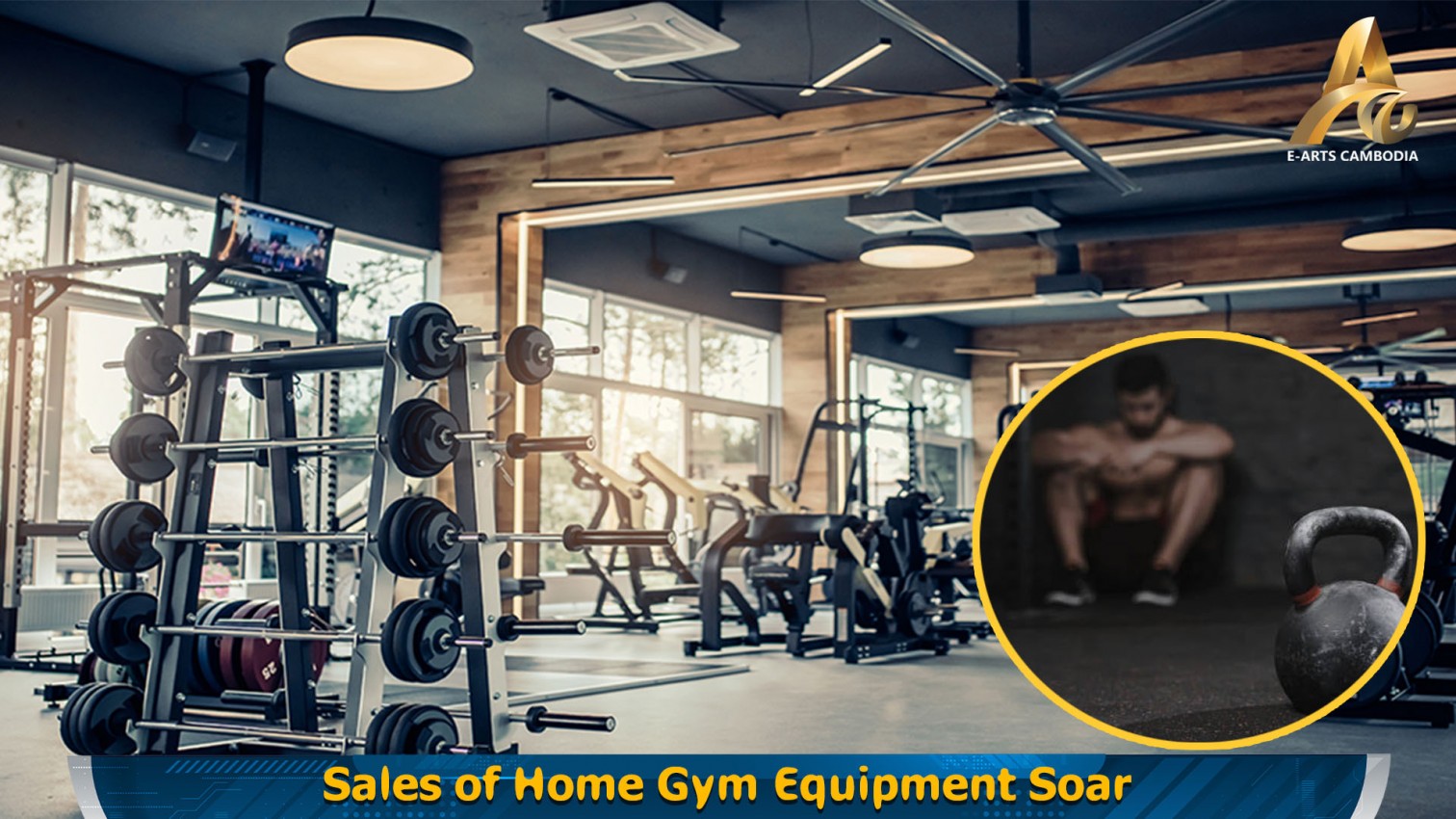 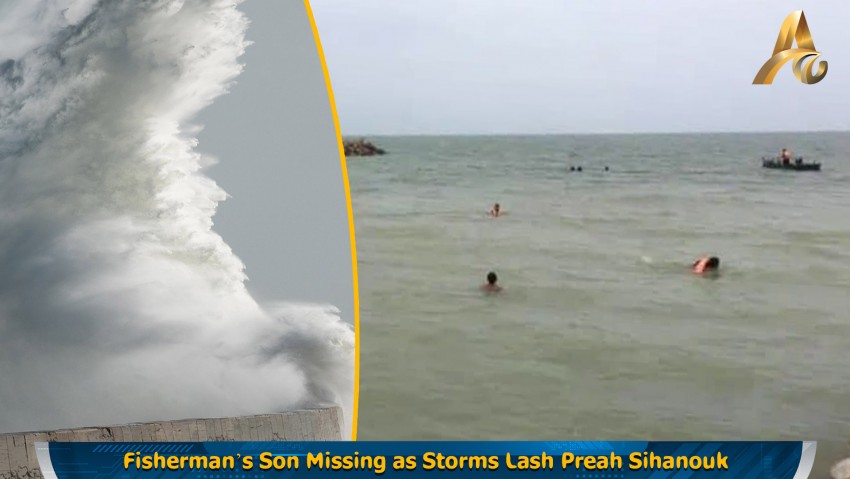