US Secretary of Defense to Attend ADMM-Plus in Cambodia

WASHINGTON D.C.: US Secretary of Defense, Lloyd J. Austin III, will depart on Friday, 18 November, for a trip to Canada, Indonesia and Cambodia, according to a media release from the US Department of Defense.

Secretary Austin will be coming to Cambodia to participate in the 9th ASEAN Defense Ministers’ Meeting (ADMM)-Plus, alongside the ten ASEAN member states and eight dialogue partners. This will be the Defense Secretary’s first in-person participation at the forum, which was previously conducted virtually during the Covid-19 pandemic. His participation shows the continued long tradition of US Secretary of Defense representation at the ADMM-Plus.

Prior to visiting Cambodia, Secretary Austin will first visit Nova Scotia, Canada, where he will deliver keynote remarks at the 2022 Halifax International Security Forum centered on the Department’s efforts to build a more resilient security architecture in concert with Allies and partners across the Indo-Pacific and Europe.

From there, he will travel to Jakarta, Indonesia, where he will meet with senior government and military leaders to discuss defense partnership between the United States and Indonesia. Finally, Secretary Austin will arrive in Cambodia to participate in the 9th ADMM-Plus.

On the margins of the ADMM-Plus program of events, Secretary Austin will hold an informal multilateral engagement with his ASEAN counterparts and meet with his counterparts from Cambodia and a range of partner nations.

According to the US Department of Defense, these engagements are intended to highlight the important strides the Department is taking alongside Allies and partners to bring greater stability, transparency, and openness to the Indo-Pacific region. 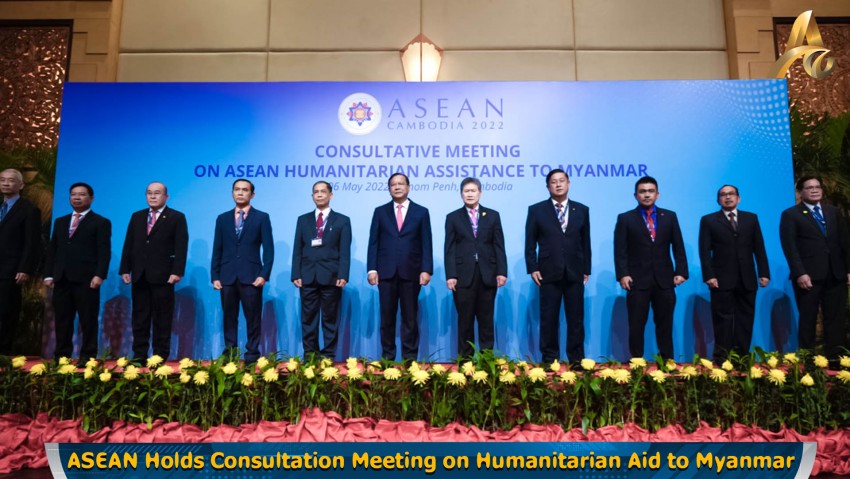 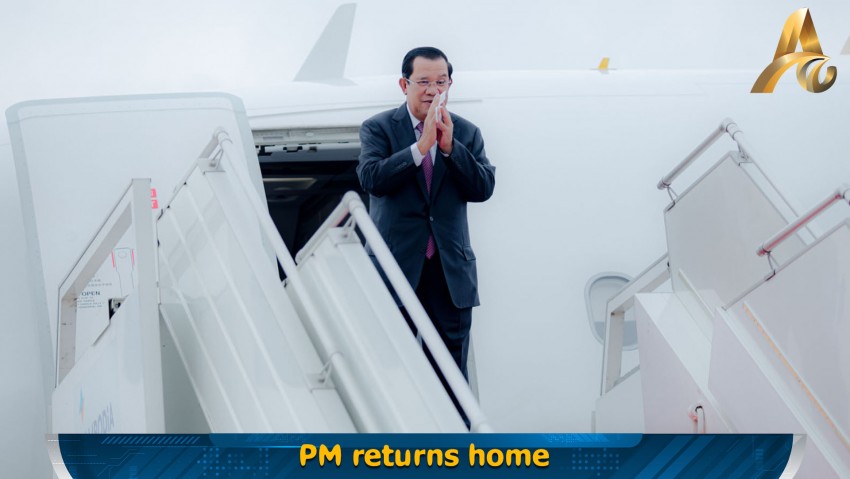 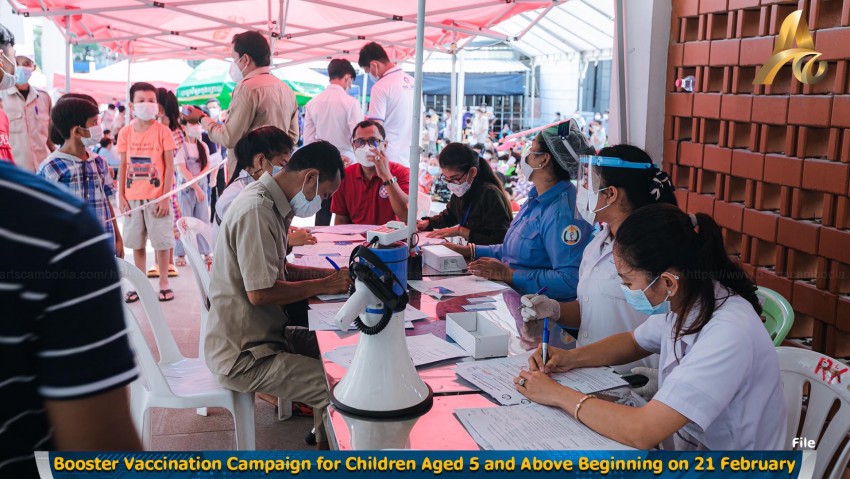 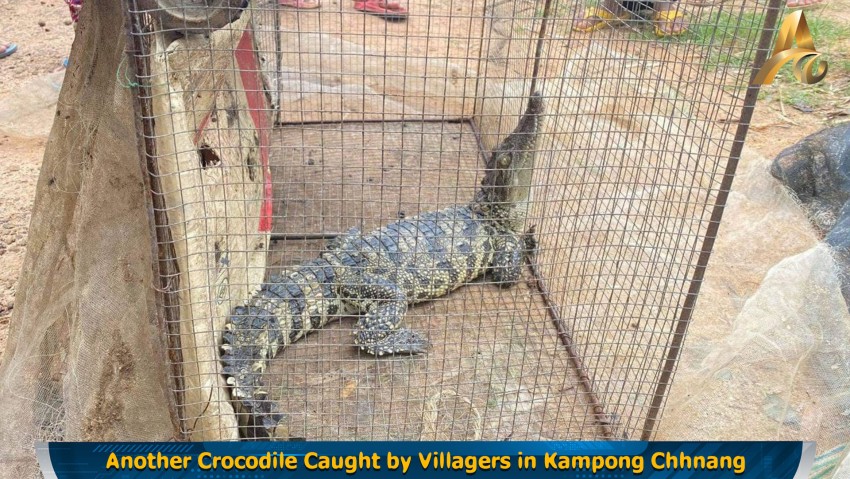 Another Crocodile Caught by Villagers in Kampong Chhnang