Former British envoy Vicky Bowman and her husband were among those to be released, along with U.S. citizen Kyaw Htay Oo and Japanese filmmaker Toru Kubota.

Myanmar has been in the political turmoil since the military staged coup in February last year, arresting civilian leaders including Aung San Suu Kyi in the early morning raids.

The coup sparked widespread protests that were often violently shut down, leading to the arrests of thousands and helping fuel armed resistance among some of the Southeast Asian nation's many ethnic groups.

Australian Foreign Minister Penny Wong said the government welcomed reports regarding Turnell, who had been charged with violating a state secrets law and sentenced in September to three years in jail.

"Professor Turnell continues to be our first priority. As such, we will not be commenting further at this stage," Wong said on Twitter.

Earlier this month, Wong said Australia was considering imposing sanctions on Myanmar as the security and human rights situation there deteriorates.

The Japanese foreign ministry said it had been informed about Kubota's release.

In all, 5,098 male and 676 female prisoners were granted amnesty to mark Myanmar's national day.

The four foreigners, granted amnesty "for the relationship with other countries and also for humanitarian purposes", had been asked to leave the country, state media reported.

Among those to be released were 11 celebrities and Kyaw Tint Swe, a former minister and a close aide to Suu Kyi, according to the report.

There was no immediate sign of the prisoner release from the notorious Insien Prison in the commercial capital Yangon.

"One hopes this release will not be a one-off event but rather the start of a process by the junta to release all political prisoners in Myanmar," Phil Robertson, deputy Asia director of Human Rights Watch told Reuters. "People should never be criminalized and imprisoned for simply expressing political opinions and peacefully exercising their rights." 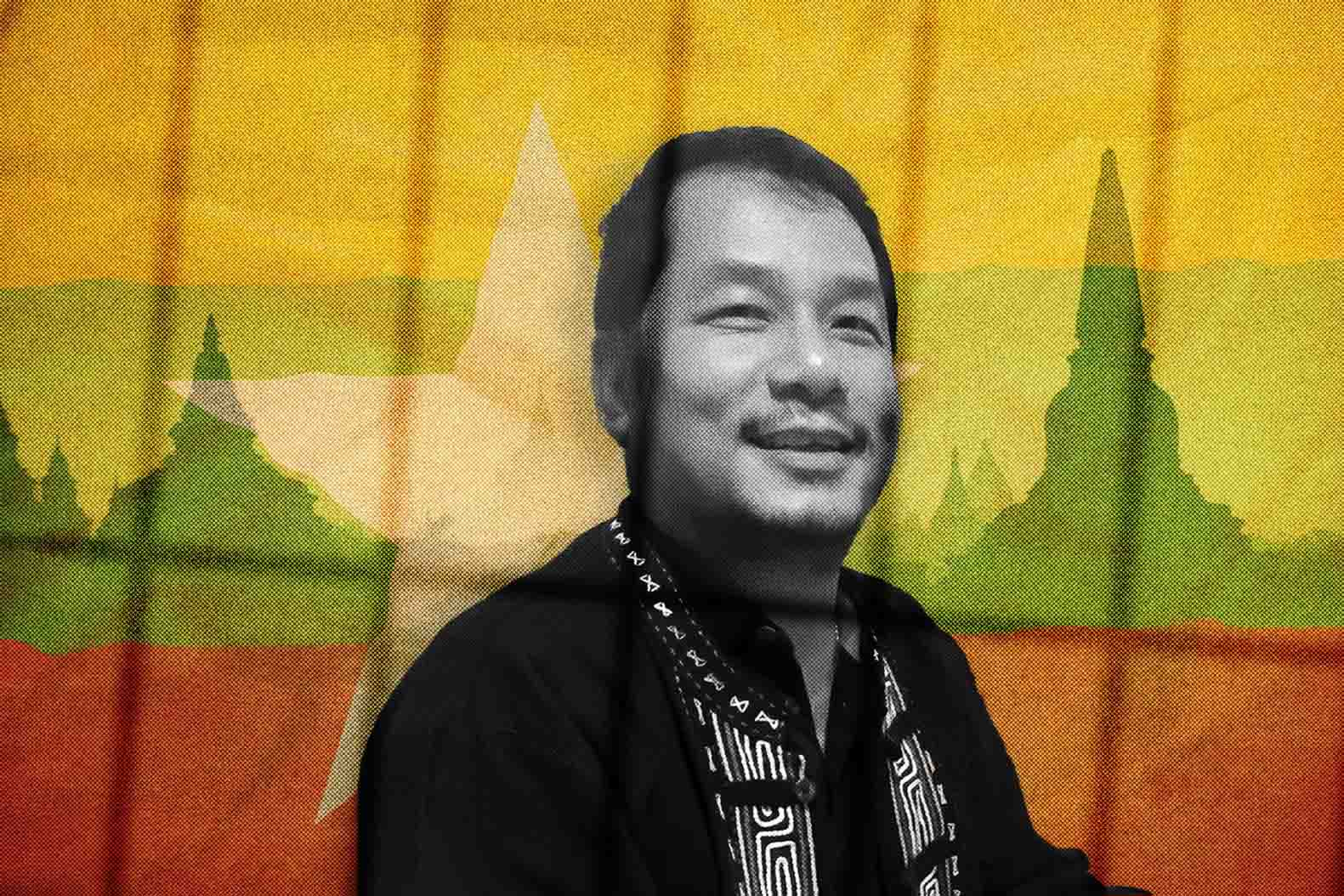 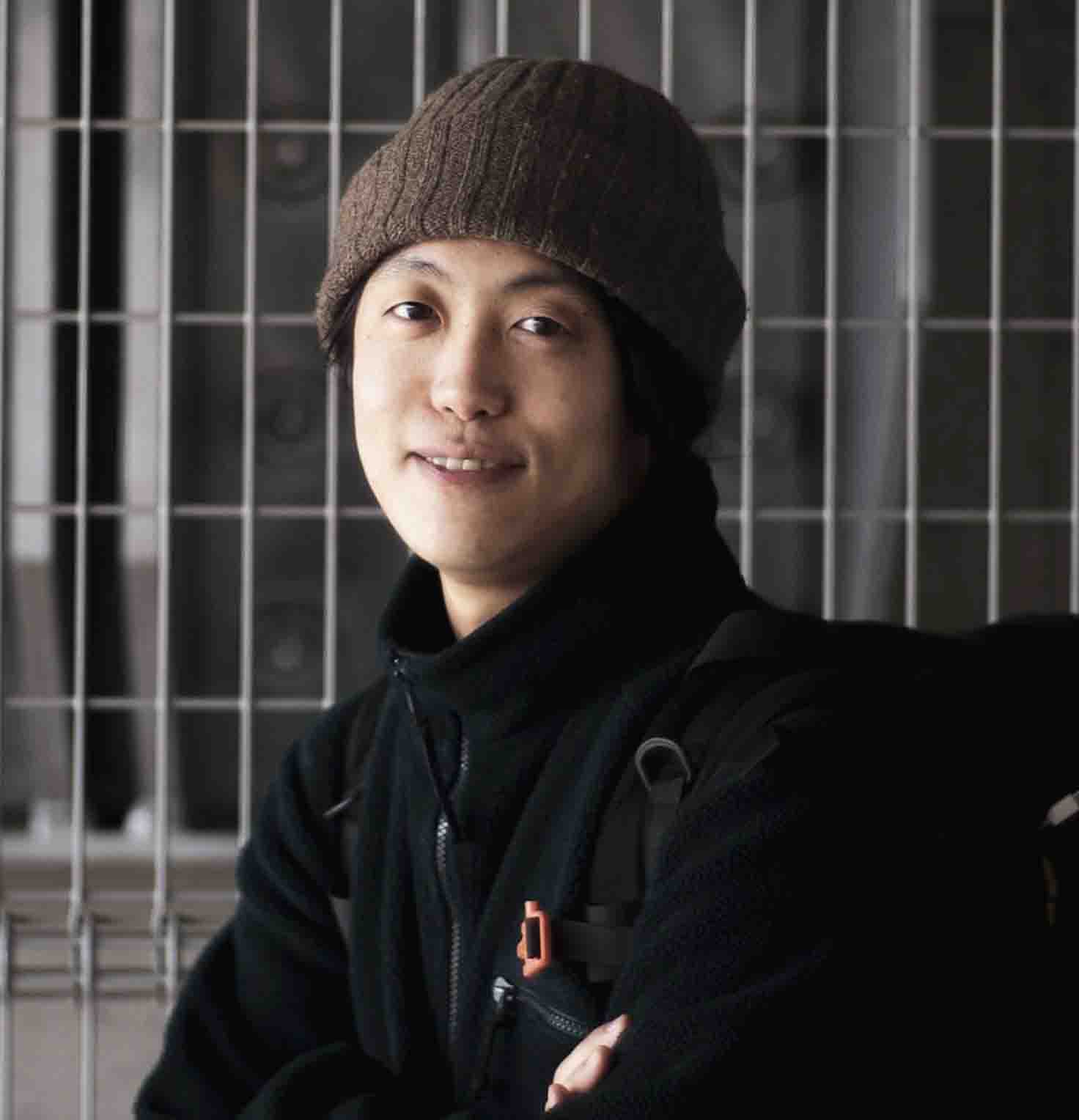 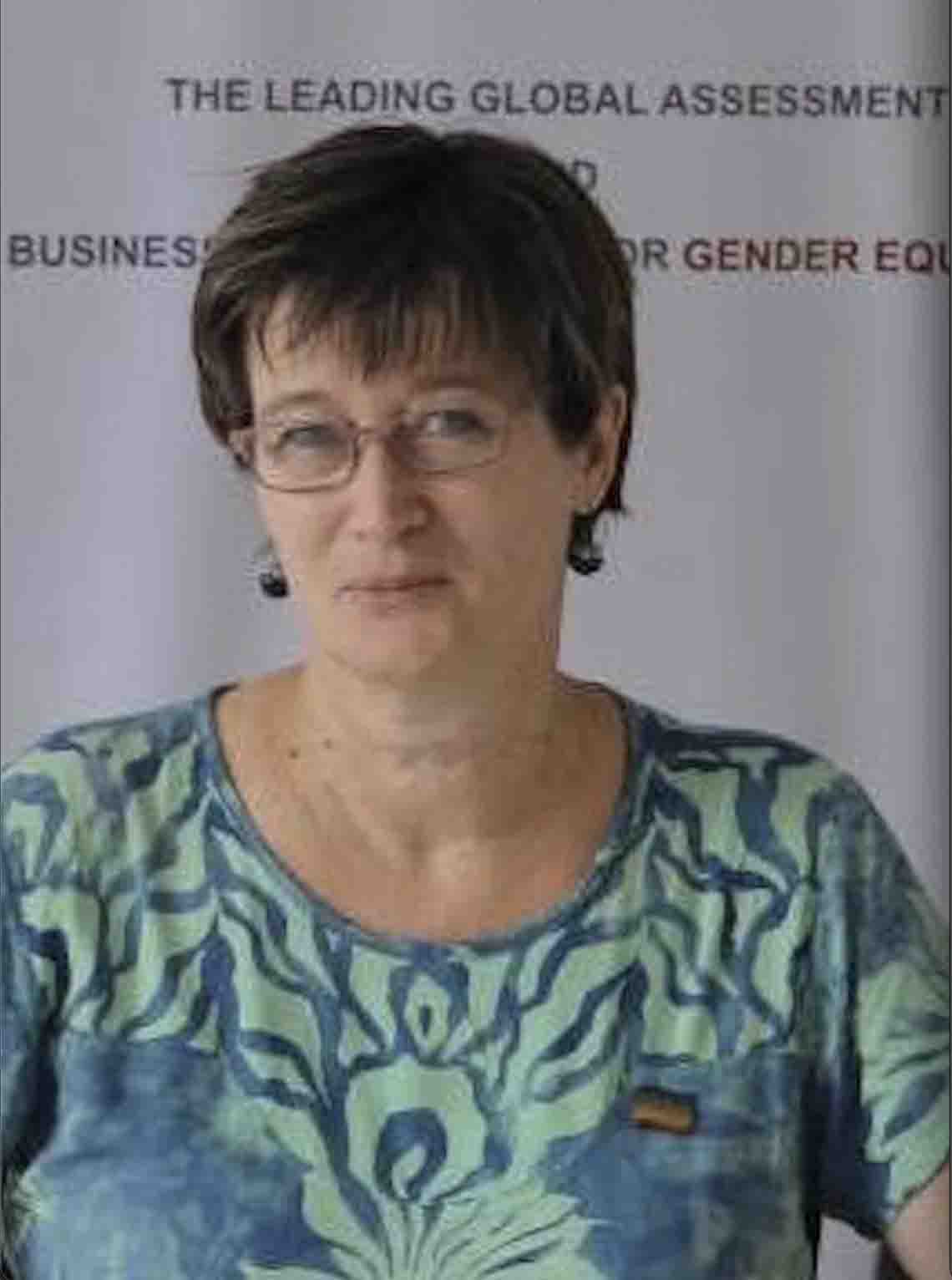 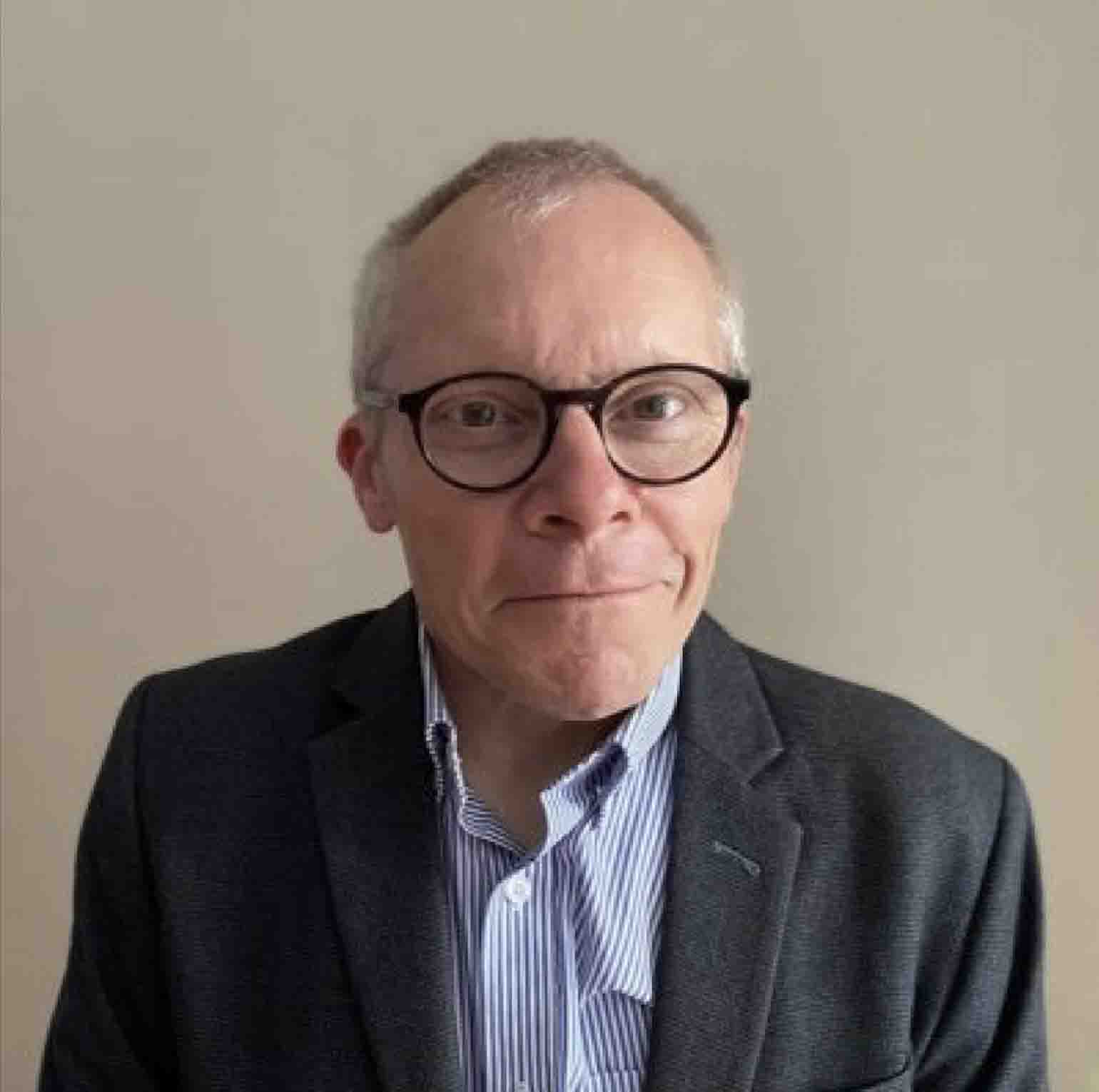 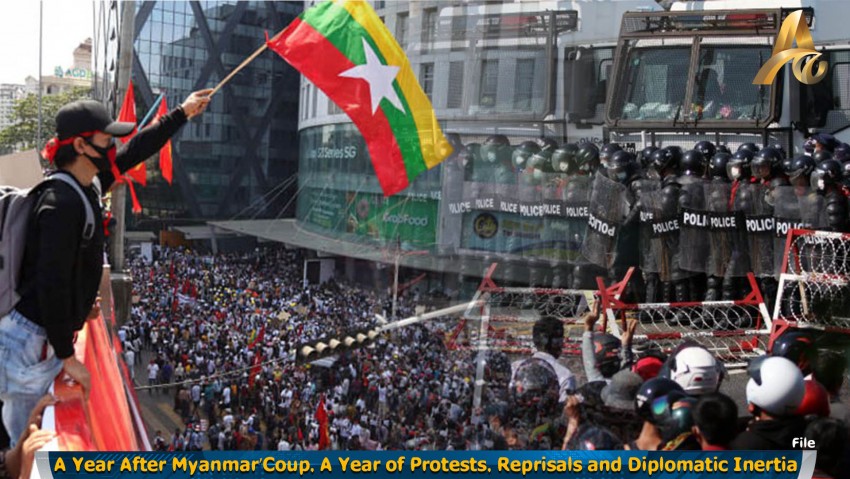 A Year After Myanmar’Coup, A Year of Protests, Reprisals and Diplomatic Inertia 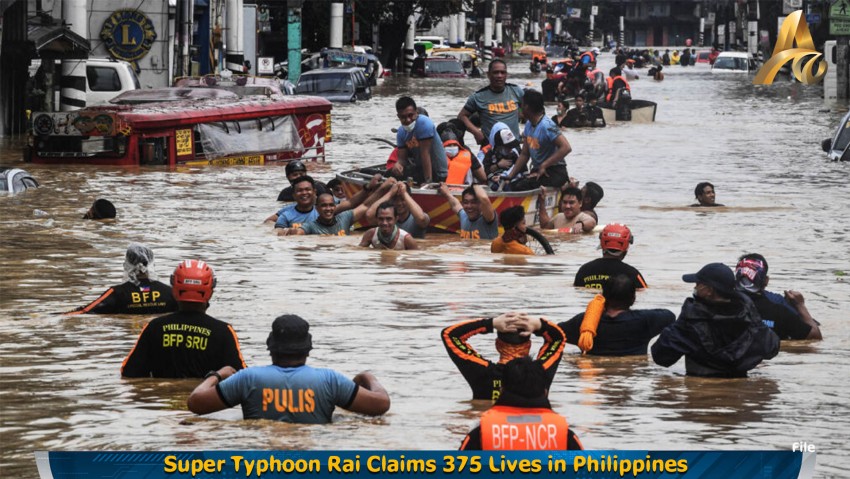 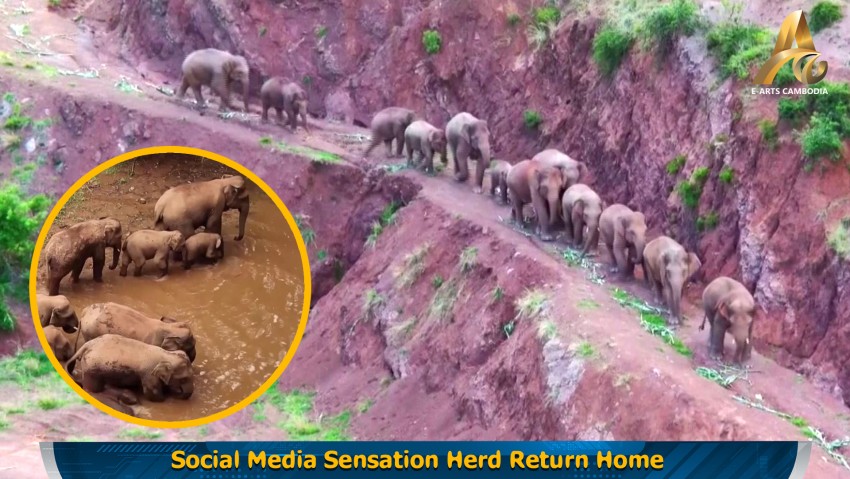 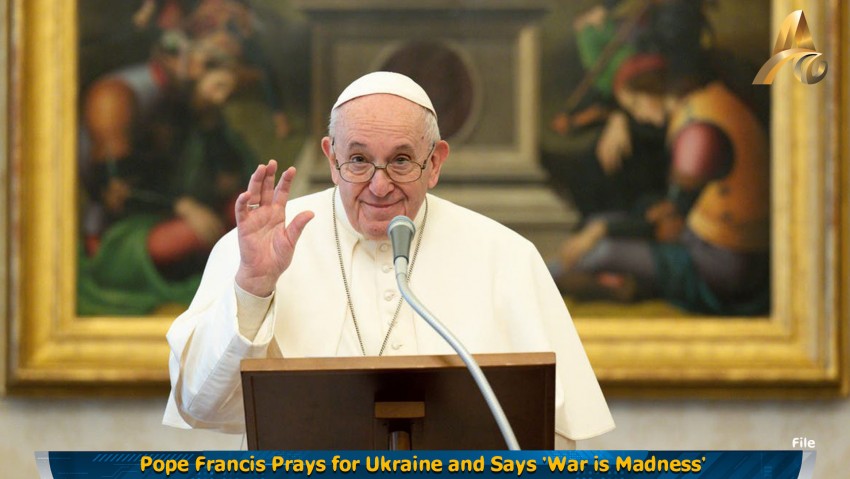 Pope Francis Prays for Ukraine and Says 'War is Madness'