PHNOM PENH: The 13th President of the Republic of Korea, Yoon Suk-yeol, confirmed the continued support for the construction of the Cambodia-Korea Friendship Bridge from Phnom Penh to Svay Chrum and hopes that this project is implemented smoothly. The confirmation addresses a complex issue related to the construction project, which was raised in during the administration of former President Moon Jae-in.

President Yoon Suk-yeol confirmed to Prime Minister Hun Sen at a meeting on Thursday, 11 November 2022, during the ASEAN Summit and related summits, that he supported the increase in official development assistance from the Republic of Korea to Cambodia and expressed hope that the Friendship Bridge project will be implemented smoothly and will be the largest cooperation project of the Republic of Korea in Cambodia.

Prime Minister Hun Sen praised Korea's development assistance to Cambodia and said that the Cambodia-Korea Friendship Bridge will be a new symbol of strong ties between the two nations.

The Cambodia-Korea Friendship Bridge will be a cable-stayed bridge connecting Chroy Changvar to Svay Chrum commune in Kandal province.

The bridge project was proposed by Prime Minister Hun Sen to the Republic of Korea under the administration of former President Moon Jae-in on 11 February 2020. The bridge is expected to facilitate traffic and also boost the economy. The project was confirmed by the Korean Ambassador to Cambodia, Park Heung-Kyoeng, and was officially confirmed to the Royal Government of Cambodia in January 2022. 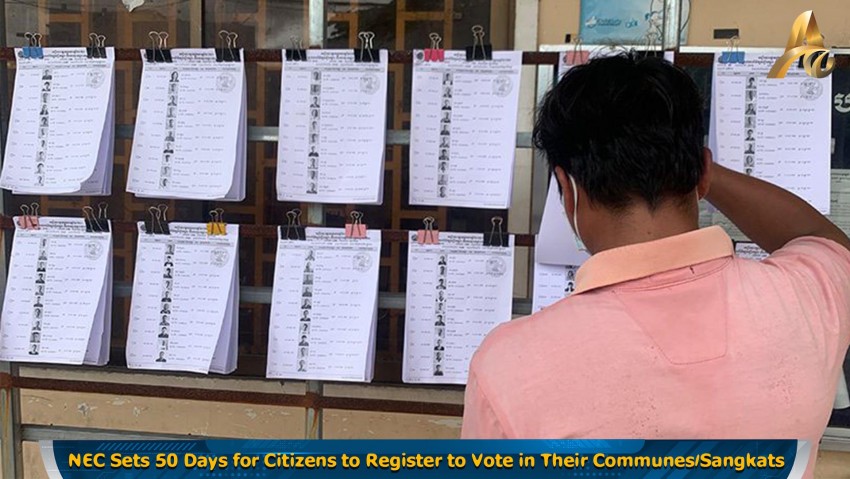 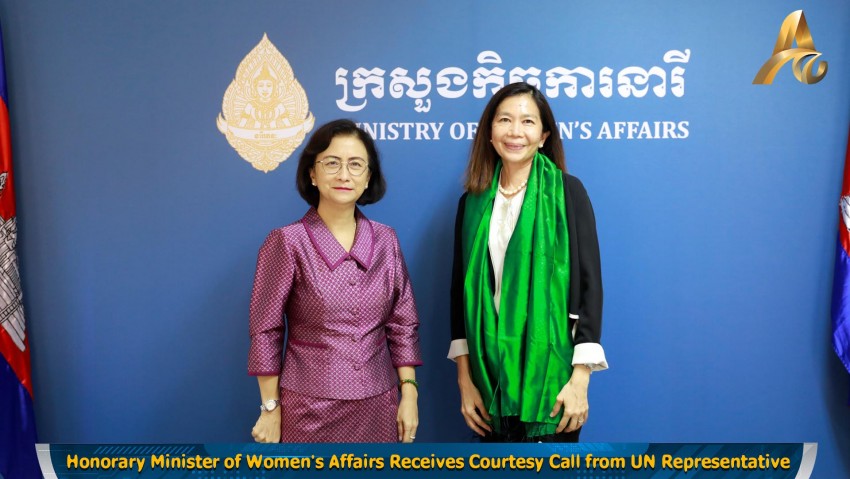 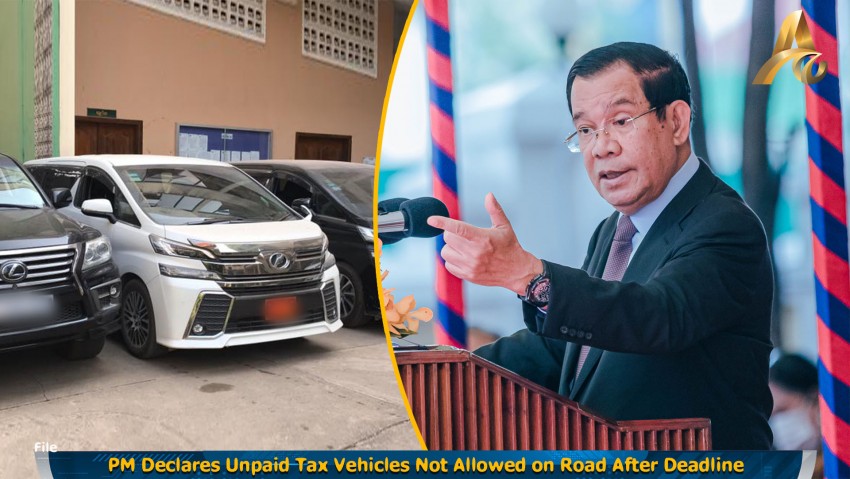 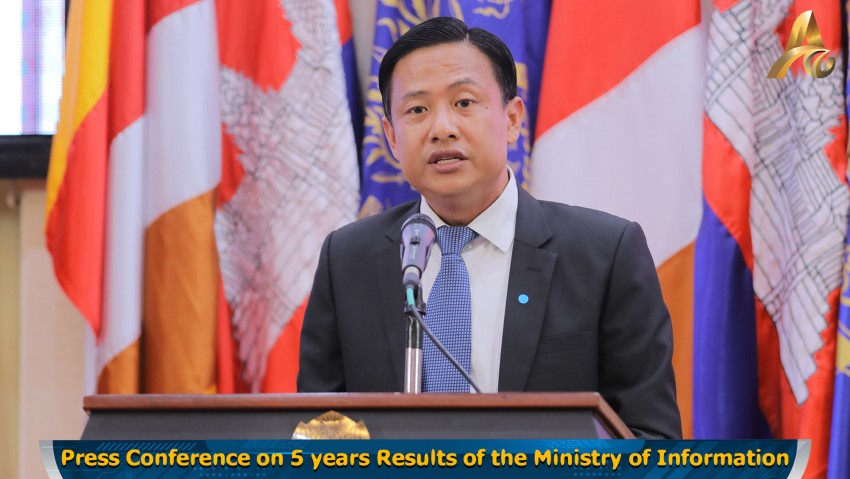 WATCH REPLAY: Press Conference on 5 years Results of the Ministry of Information