LAHORE: Former Pakistan Prime Minister Imran Khan was shot in the shin on Thursday when his anti-government protest convoy came under attack in the east of the country in what his aides said was a clear assassination attempt by his rivals.

Khan, ousted as prime minister in a parliamentary confidence vote in April, was six days into a protest procession bound for Islamabad, standing and waving to thousands of cheering supporters from the roof of a container truck, when the shots rang out.

Several in his convoy were wounded in the attack in Wazirabad, nearly 200 km from the capital. Information Minister Marriyum Aurangzeb said a suspect had been arrested.

"It was a clear assassination attempt. Khan was hit but he's stable. There was a lot of bleeding," Fawad Chaudhry, a spokesperson for Khan's Pakistan Tehreek-e-Insaf (PTI) party, told Reuters.

"If the shooter had not been stopped by people there, the entire PTI leadership would have been wiped out."

Khan was out of danger, said physician Faisal Sultan, who is also the head of the Lahore hospital where the former premier was being treated. He told journalists that initial scans and x-rays showed bullet fragments in Khan's leg.

Police have yet to comment on the attack, which drew condemnation from the White House.

In a video statement, Asad Umar, one of Khan's top aides, said Khan believed that Prime Minister Shehbaz Sharif, Interior Minister Rana Sanaullah and intelligence official Major-General Faisal Naseer were behind the attack. Umar did not provide any evidence to back the allegation.

Sanaullah, speaking to journalists alongside Aurangzeb, rejected the allegations and said the Sharif-led coalition government demanded an independent high-powered investigation. Sharif also condemned the shooting and ordered an immediate investigation.

Pervaiz Elahi, the chief minister of Punjab, the province in which Khan's party is in power and where the shooting occurred, said he was forming a joint investigation team. Elahi said that it initially appeared that there were two assailants.

"I heard a burst of bullet shots after which I saw Imran Khan and his aides fall down on the truck," witness Qazzafi Butt told Reuters.

"Later, a gunman shot a single shot but was grabbed by an activist of Khan's party."

TV channels showed a suspected shooter, who looked to be in his twenties or thirties. He said he wanted to kill Khan and had acted alone.

"He (Khan) was misleading the people, and I couldn't bear it," the suspect said in the video. The information minister confirmed the footage was recorded by police.

No one has yet been charged with the attack.

One member of Khan's party said there were reports one person had been killed in the attack.

His first wife, Jemima Goldsmith, who lives in Britain, expressed relief that Khan was not in danger on Twitter.

"The news we dread ... Thank God he's okay," she wrote. "And thank you from his sons to the heroic man in the crowd who tackled the gunman."

Pakistan has a long history of political violence. Former Prime Minister Benazir Bhutto was assassinated in December 2007 in a gun and bomb attack after holding an election rally in the city of Rawalpindi, next to Islamabad.

Her father and former Prime Minister Zulfikar Ali Bhutto was hanged in the same city in 1979 after being deposed in a military coup.

Local media on Thursday showed footage of Khan waving to the crowd after being evacuated from his vehicle after the shooting as people ran and shouted.

He was taken to hospital as protesters poured out on to streets in some parts of the country and PTI leaders demanded justice.

PTI colleague Faisal Javed, who was also wounded and had blood stains on his clothes, told Geo TV from the hospital: "Several of our colleagues are wounded. We heard that one of them is dead."

Since being ousted, Khan has held rallies across Pakistan, stirring opposition against a government that is struggling to bring the economy out of the crisis that Khan's administration left it in.

He had planned to lead the motorized caravan slowly north up the Grand Trunk Road to Islamabad, drawing more support along the way before entering the capital. 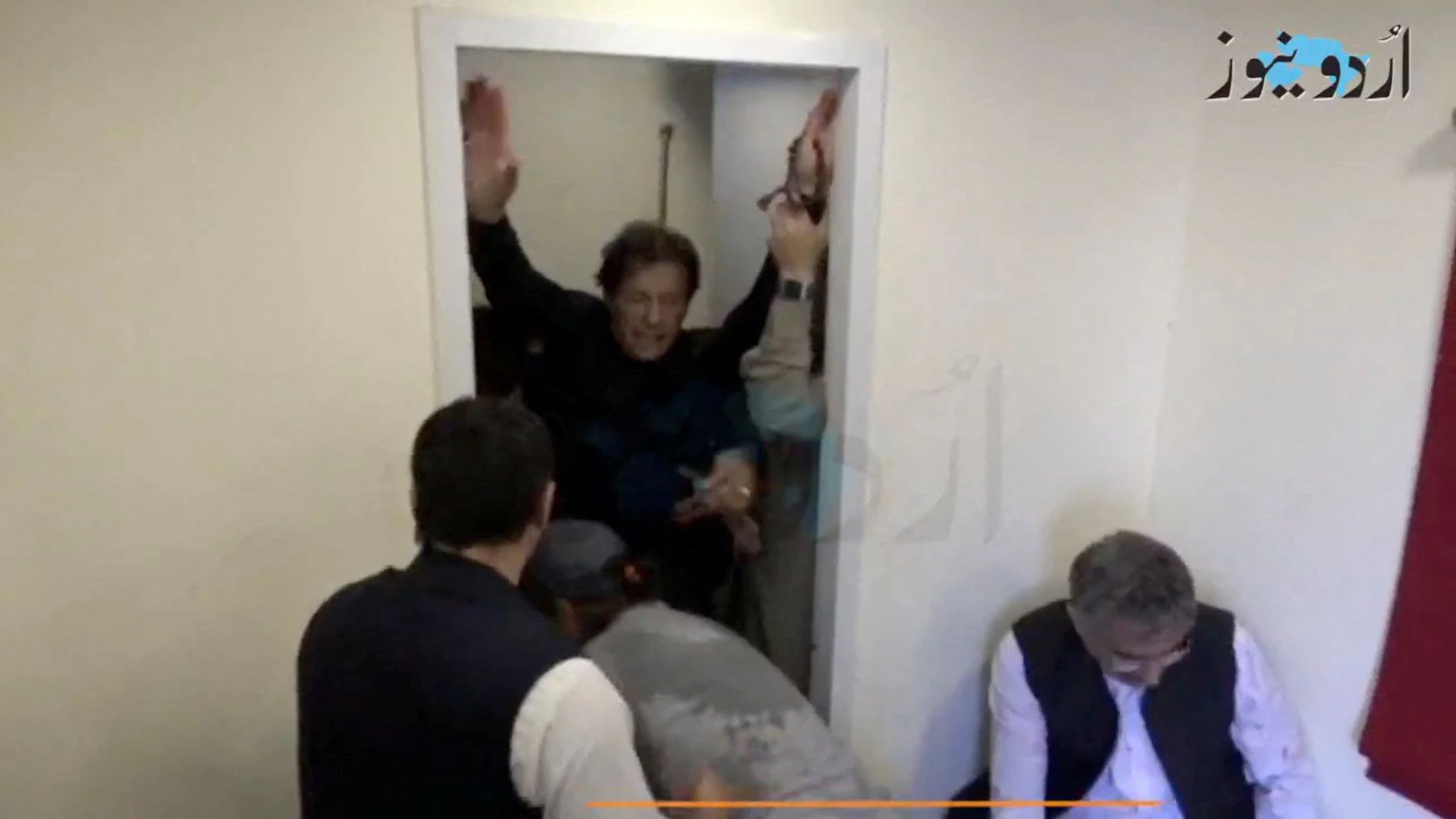 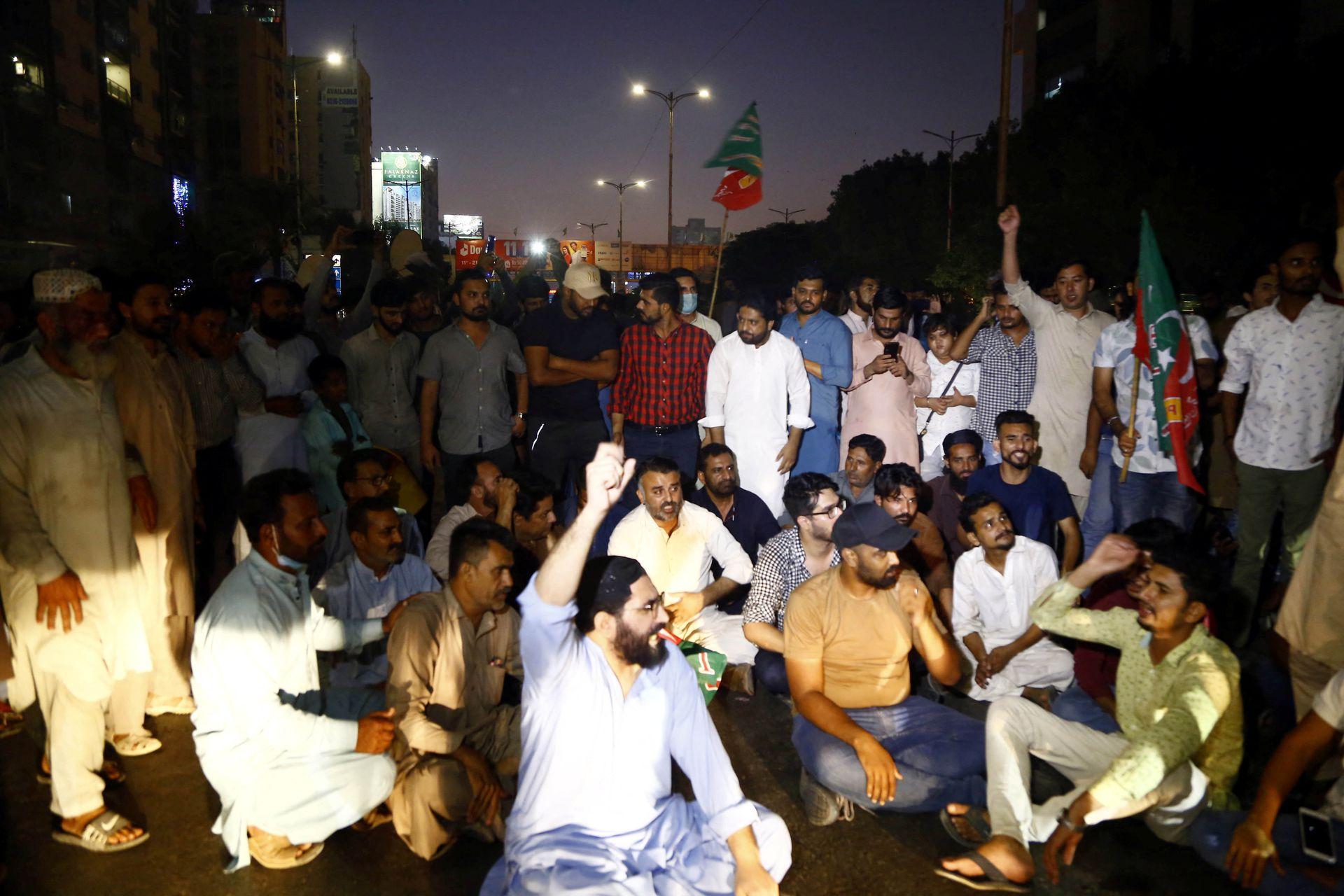 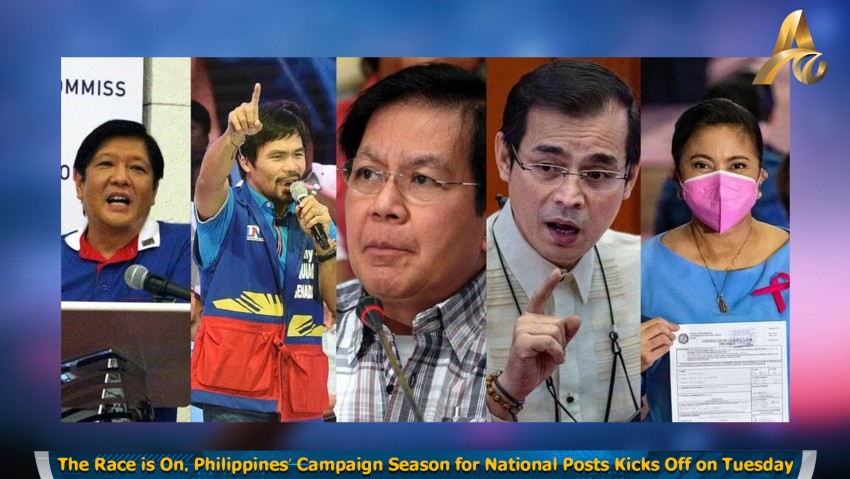 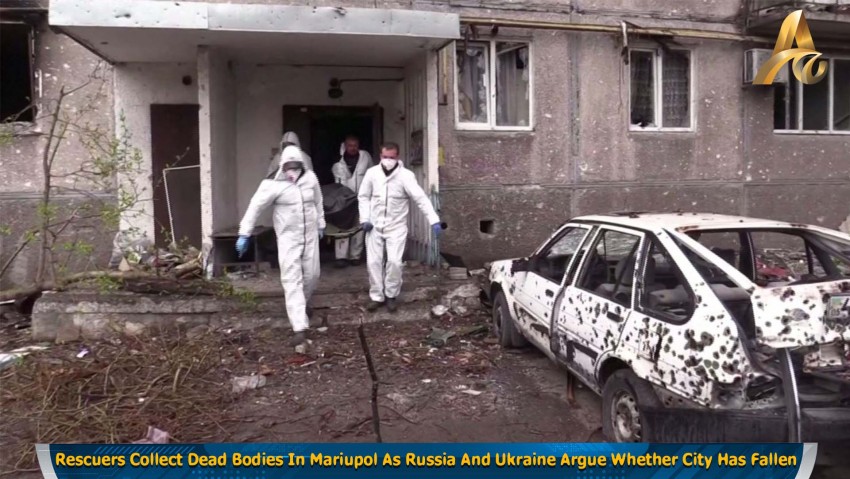 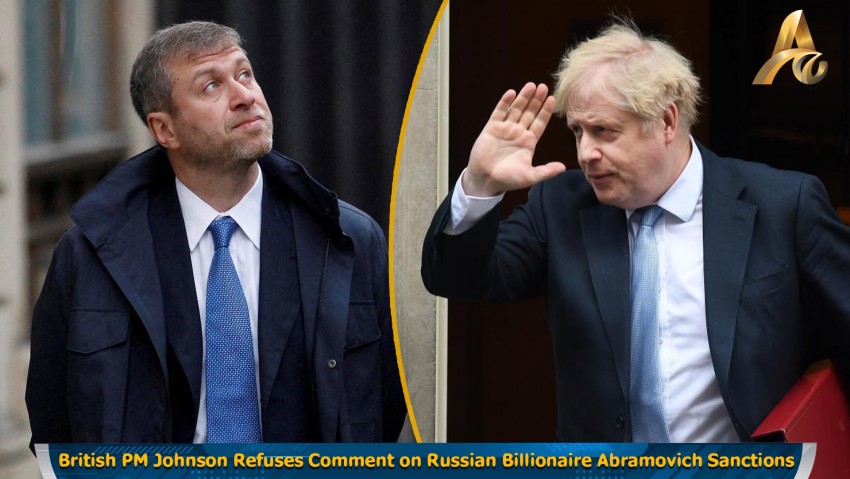 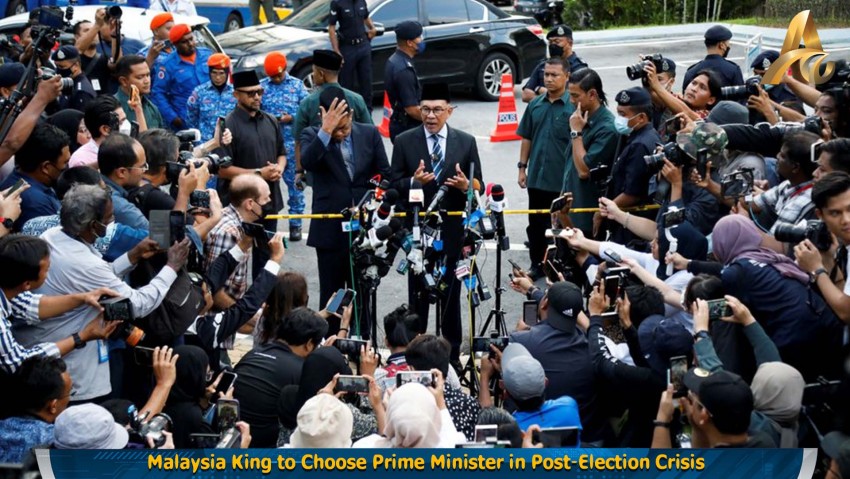