PHNOM PENH: The newly-appointed German Ambassador to Cambodia, Stefan Anton Messerer, has told Prime Minister Hun Sen that Germany will continue to promote cooperation and relations between the two countries, which continue to grow closer together.

The new German Ambassador to Cambodia met with the Prime Minister on Monday morning, 10 October, where he stated that he will work hard to help Cambodia on its journey to success during his tenure. In particular, he said he will do his best to encourage more German investment in Cambodia.

"All of Cambodia's success and development cannot be separated from German aid. In particular, German aid has helped Cambodia prevent Covid-19," he said.

Regarding the ongoing crisis in Myanmar, the Prime Minister said that all countries are working hard to seek peace for the people of Myanmar, the region and the world.

He emphasized that the purpose of Cambodia's visits to Myanmar were to end the fighting, provide humanitarian assistance to the people, and promote political dialogue. However, the Prime Minister acknowledged that political dialogue has not yet been successfully achieved, and ASEAN member countries must continue their efforts in earnest. 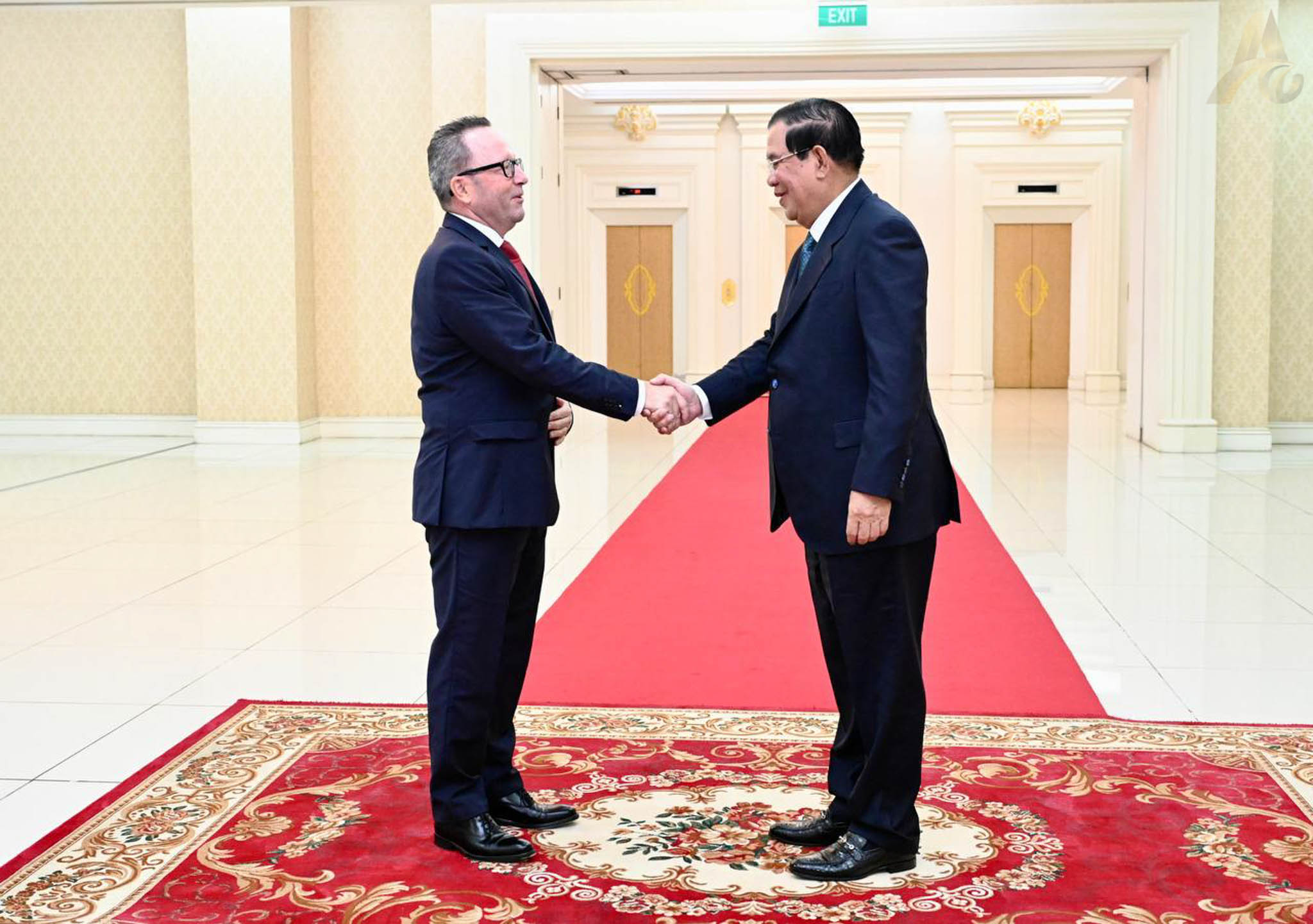 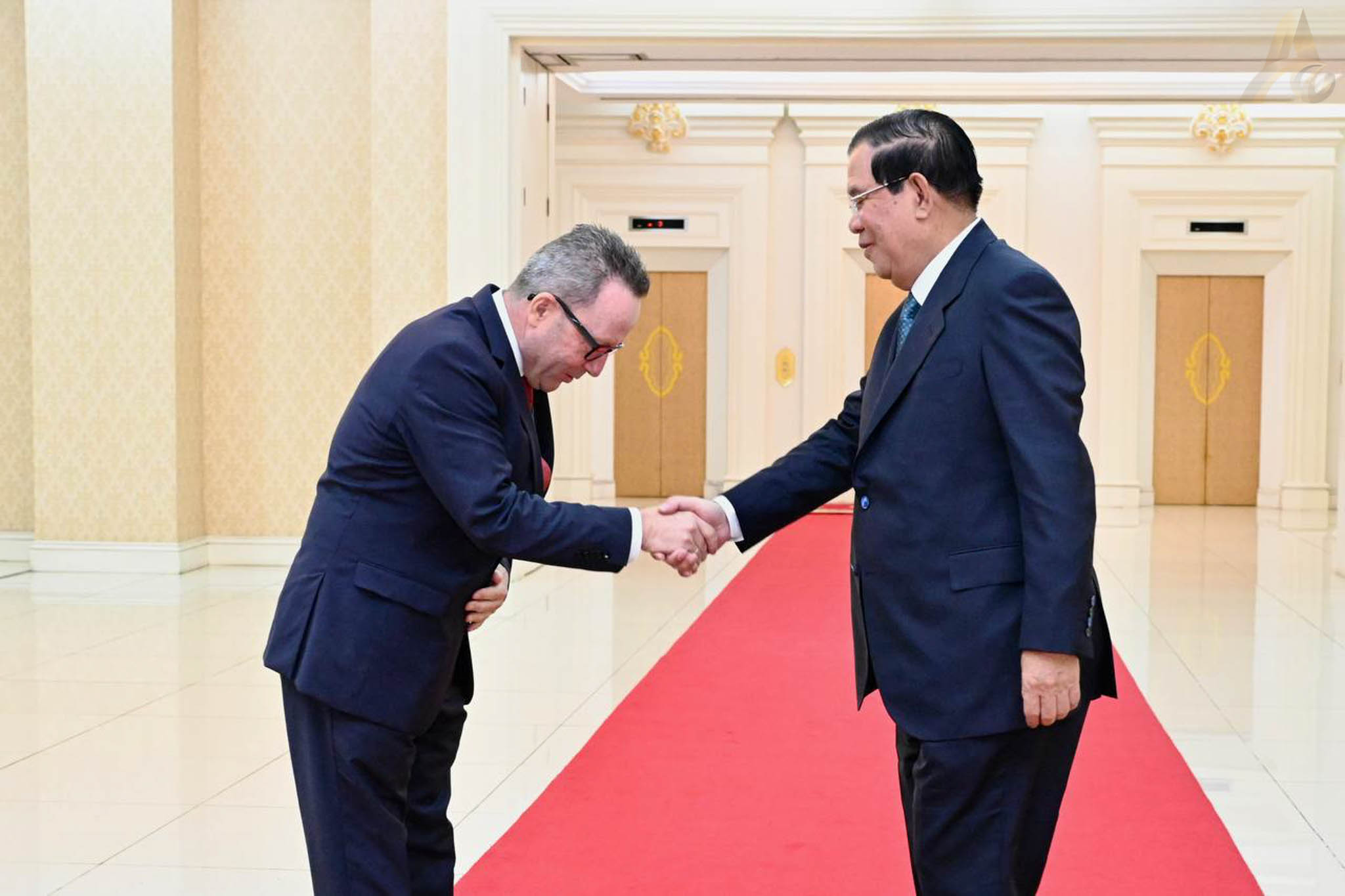 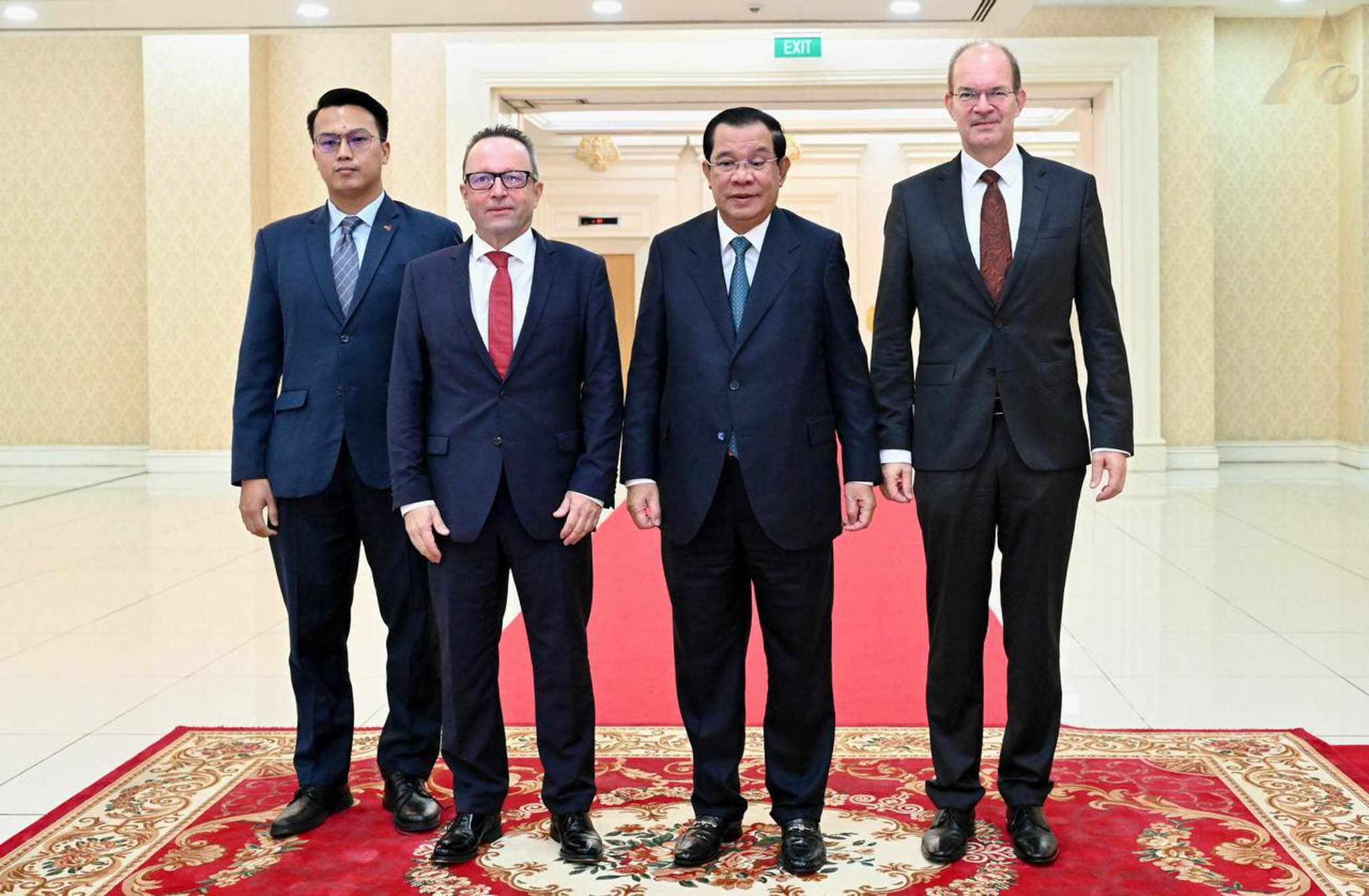 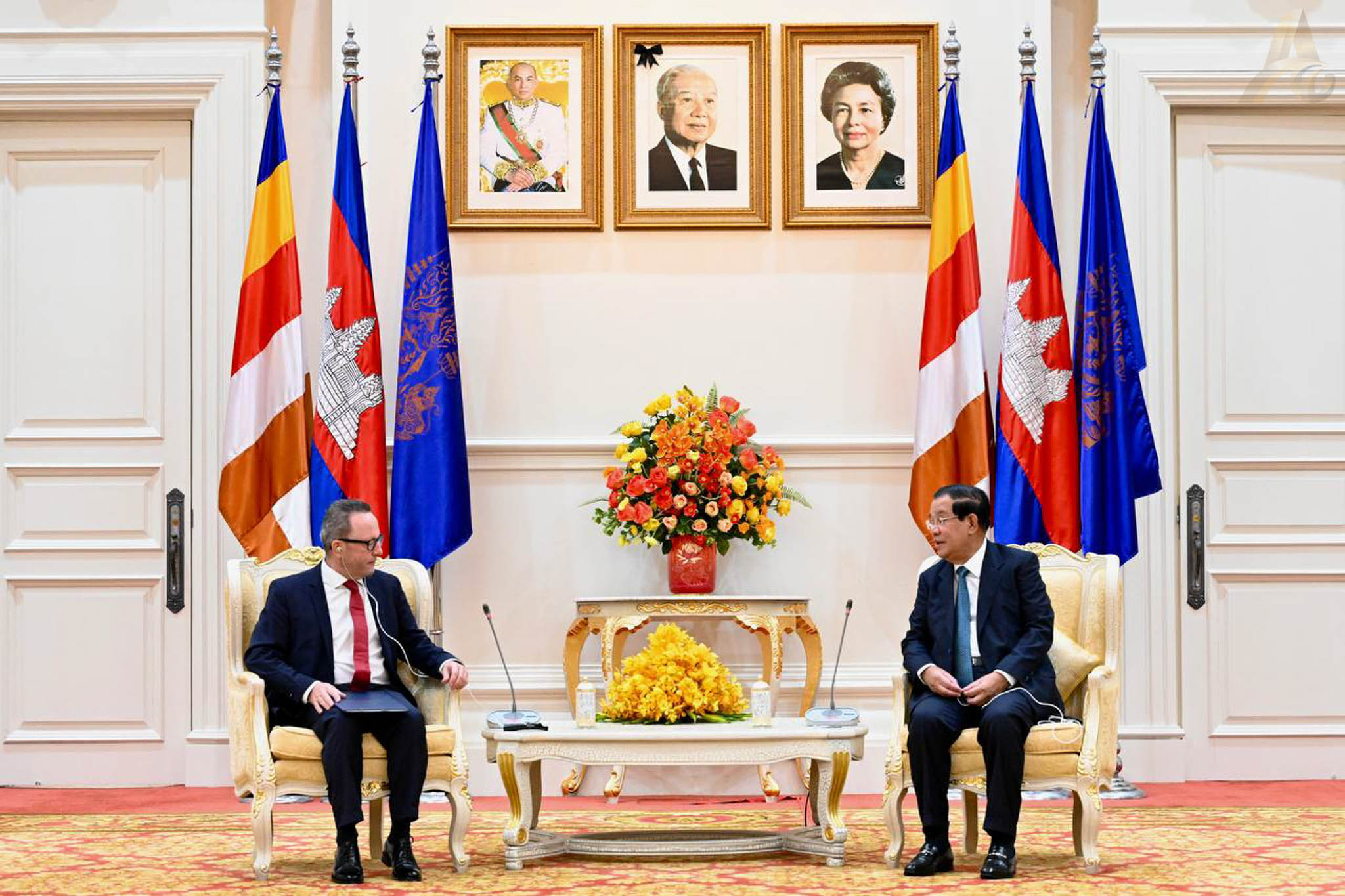 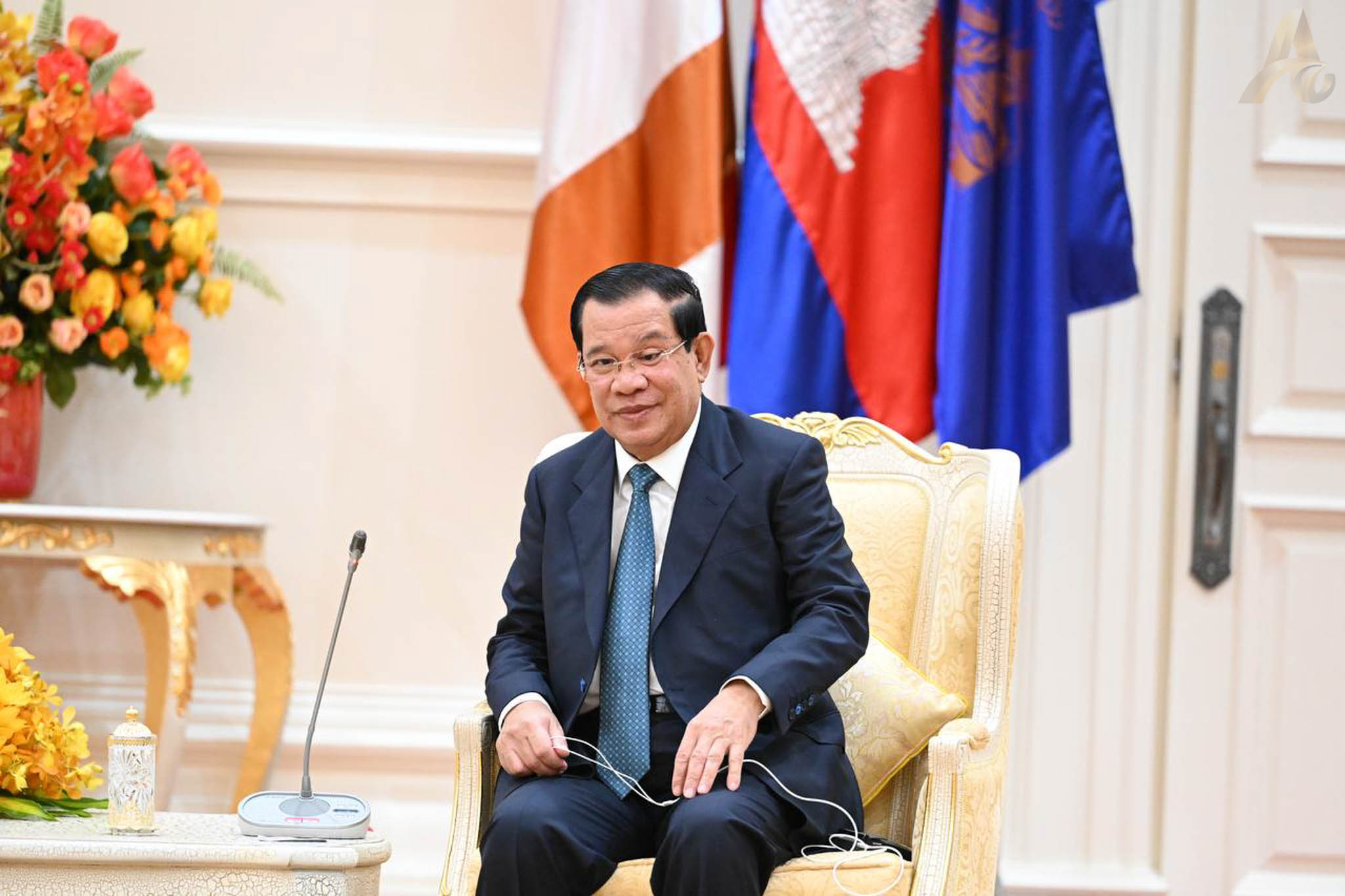 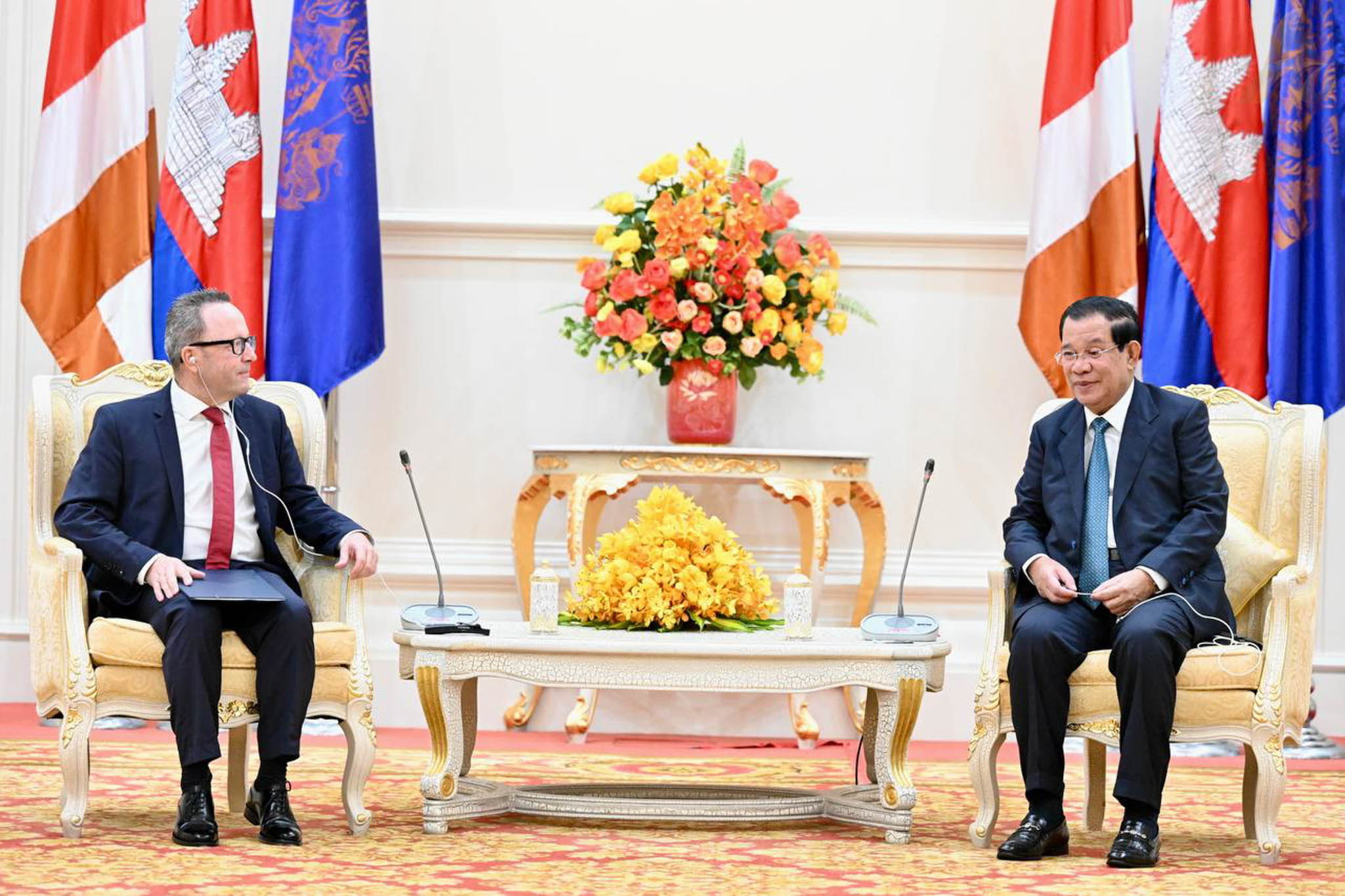 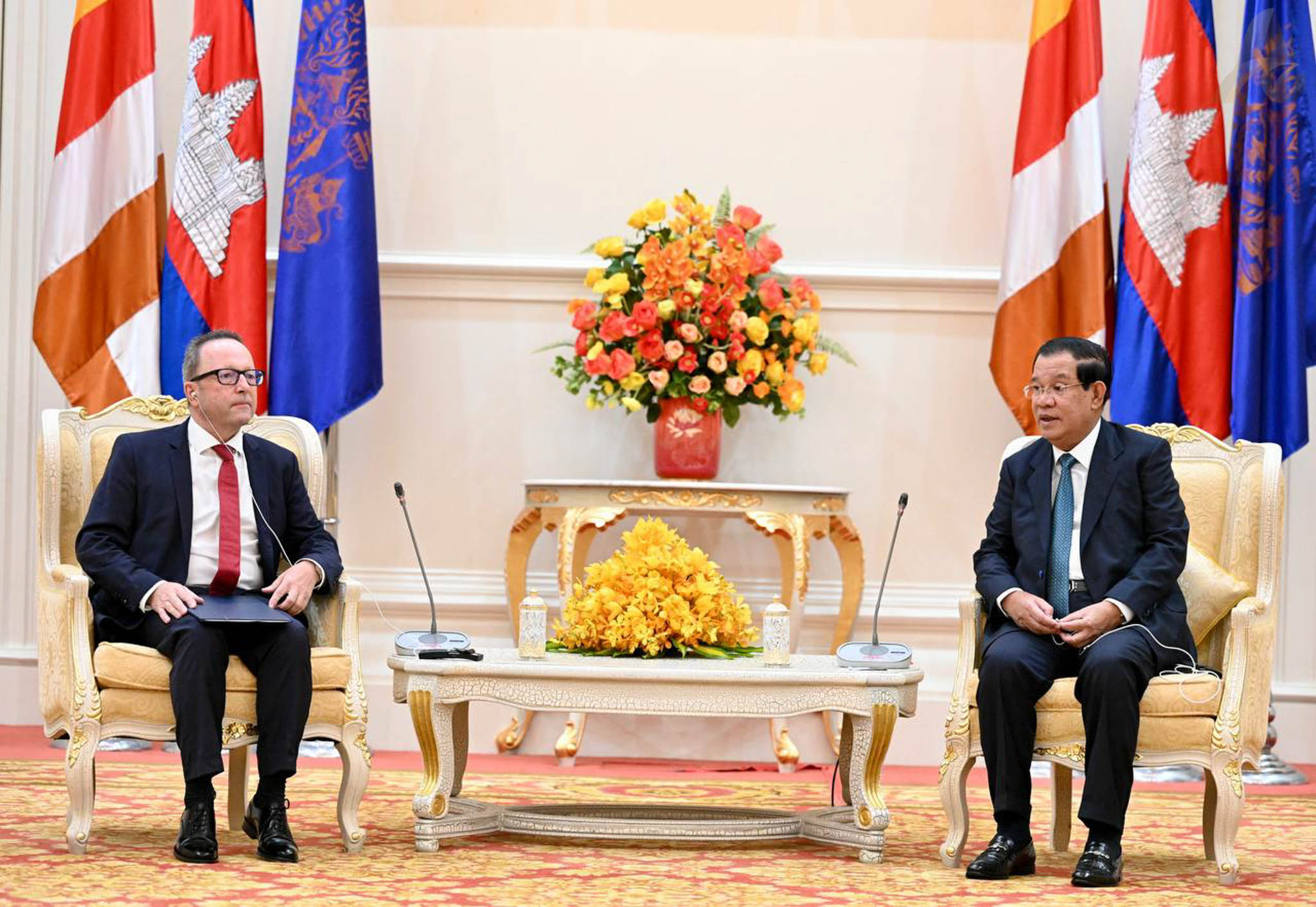 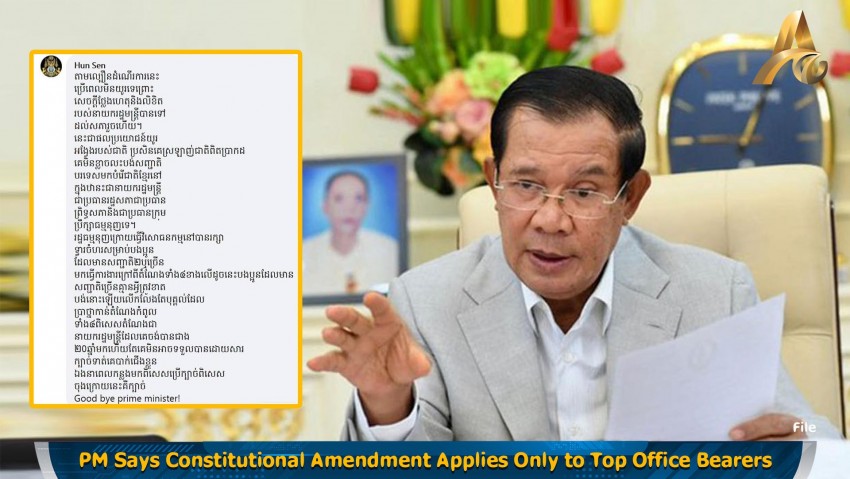 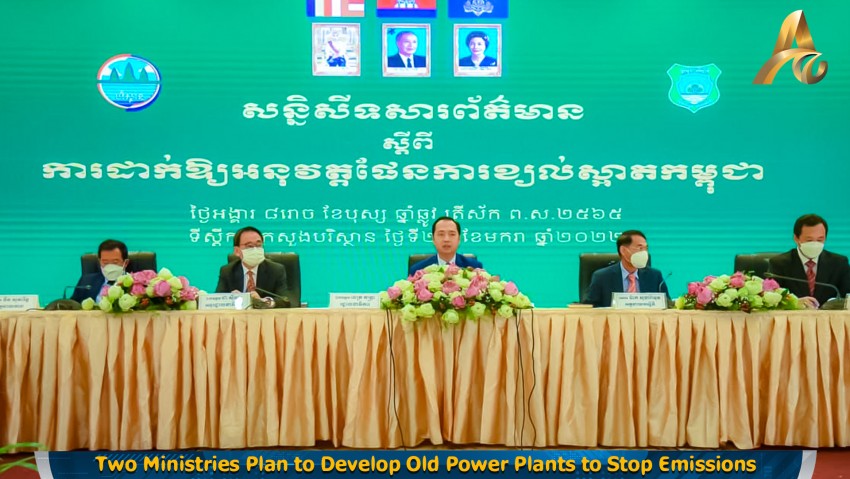 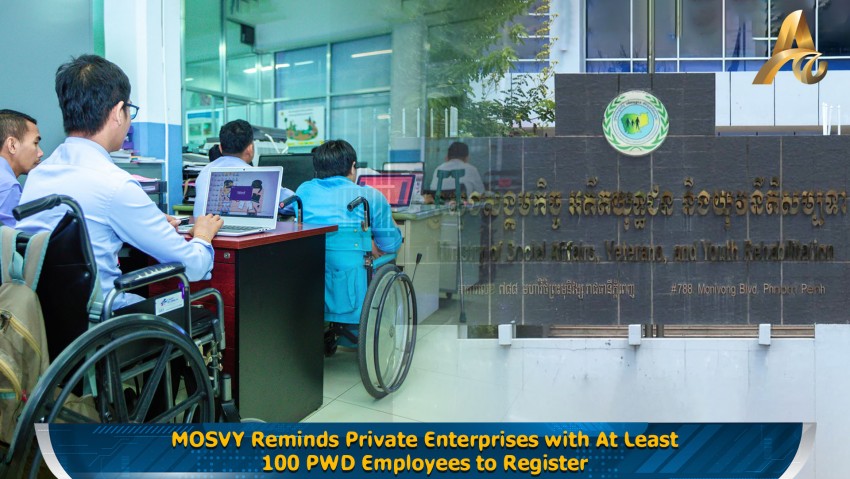 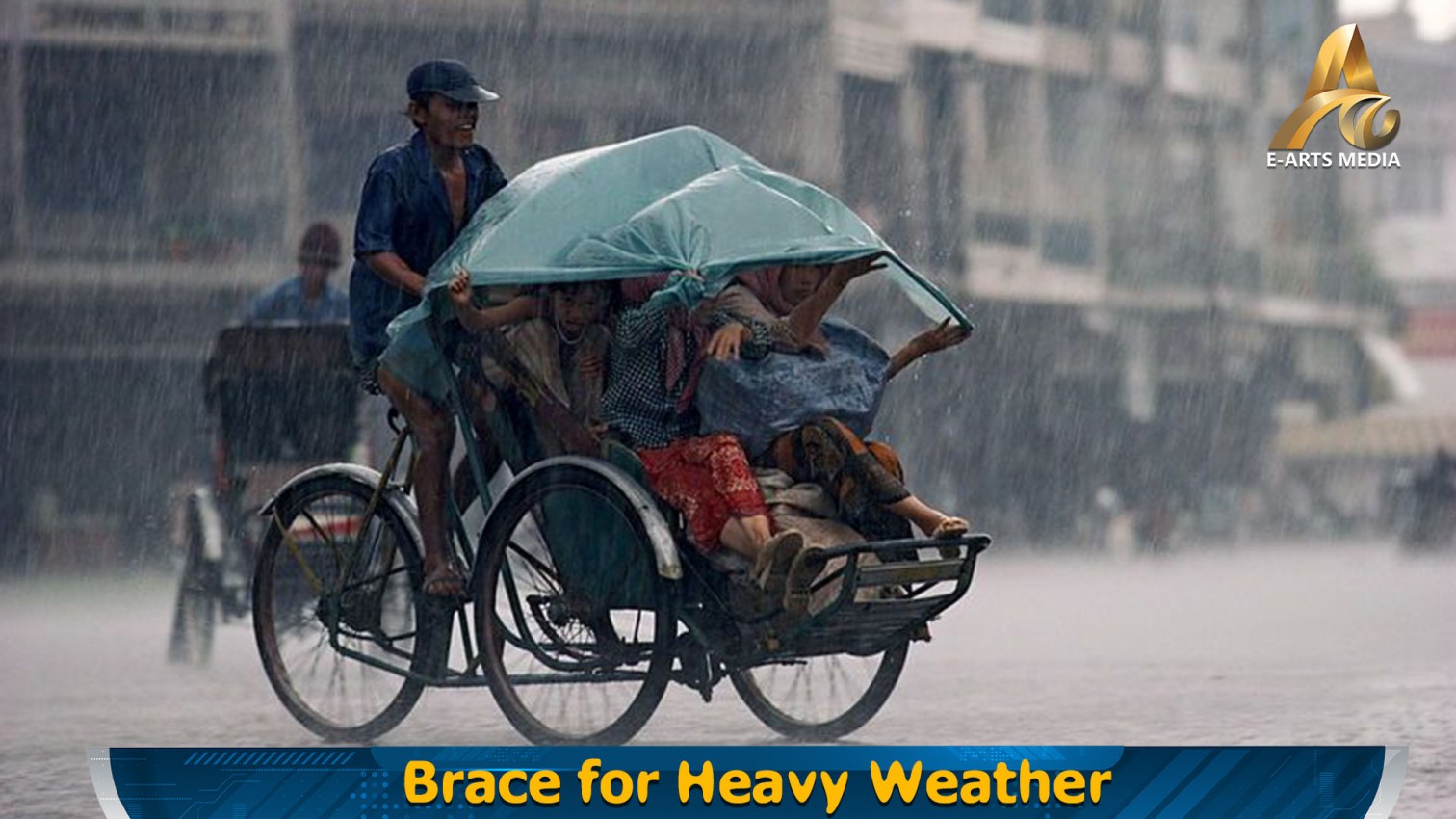