The White House has said repeatedly that it has seen no indication that Russia is preparing to use nuclear weapons in despite what it calls Putin's "nuclear saber-rattling."

Speaking at a fundraiser for the Democratic Senatorial Campaign Committee, Biden said Russian President Vladimir Putin was “a guy I know fairly well” and the Russian leader was “not joking when he talks about the use of tactical nuclear weapons or biological or chemical weapons.”

Biden added, “We have not faced the prospect of Armageddon since Kennedy and the Cuban Missile Crisis.” He suggested the threat from Putin is real “because his military is — you might say — significantly underperforming.”

Biden on Thursday made clear he was keeping a wary eye on Putin and how he might react as Ukraine's military makes gains against Russian invaders.

"For the first time since the Cuban Missile Crisis, we have a direct threat to the use of nuclear weapons, if in fact things continue down the path they'd been going," Biden told Democratic donors in New York.

In the 1962 Cuban Missile Crisis, the United States under President John Kennedy and Soviet Union under its leader, Nikita Khrushchev, came close to the use of nuclear weapons over the presence of Soviet missiles in Cuba. 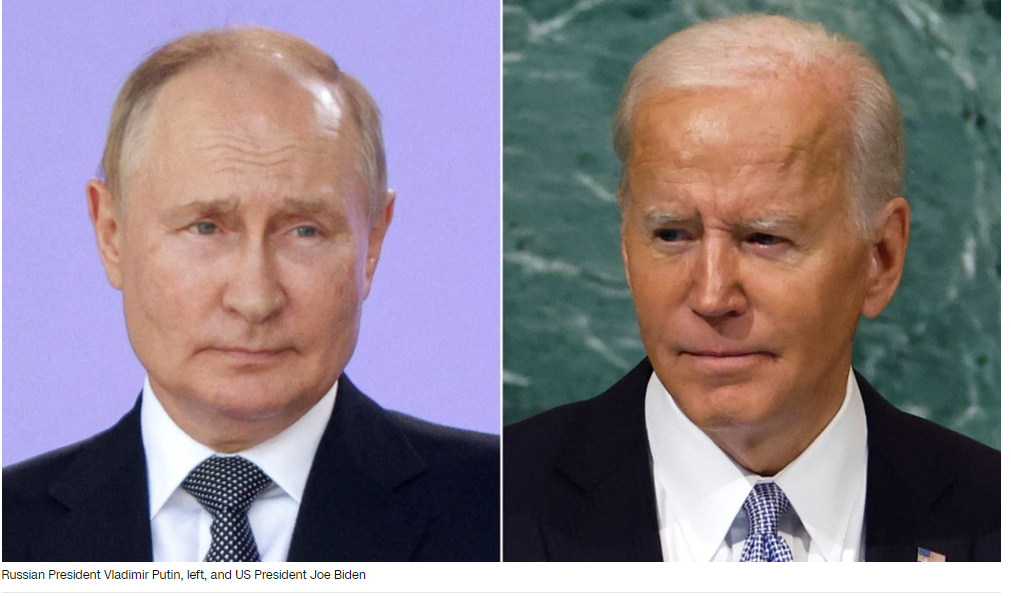 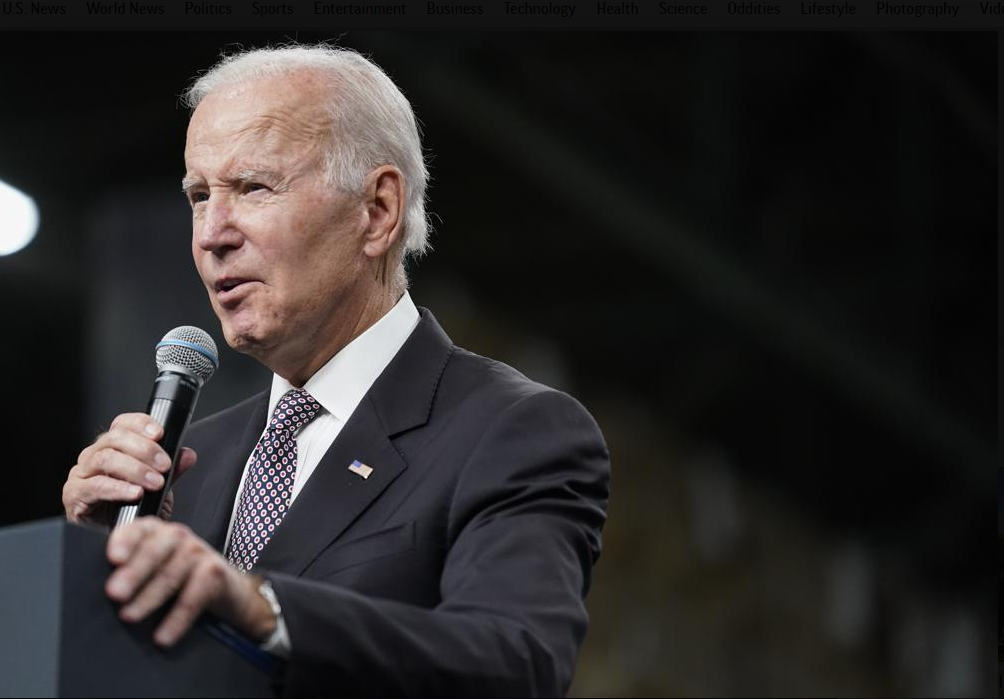 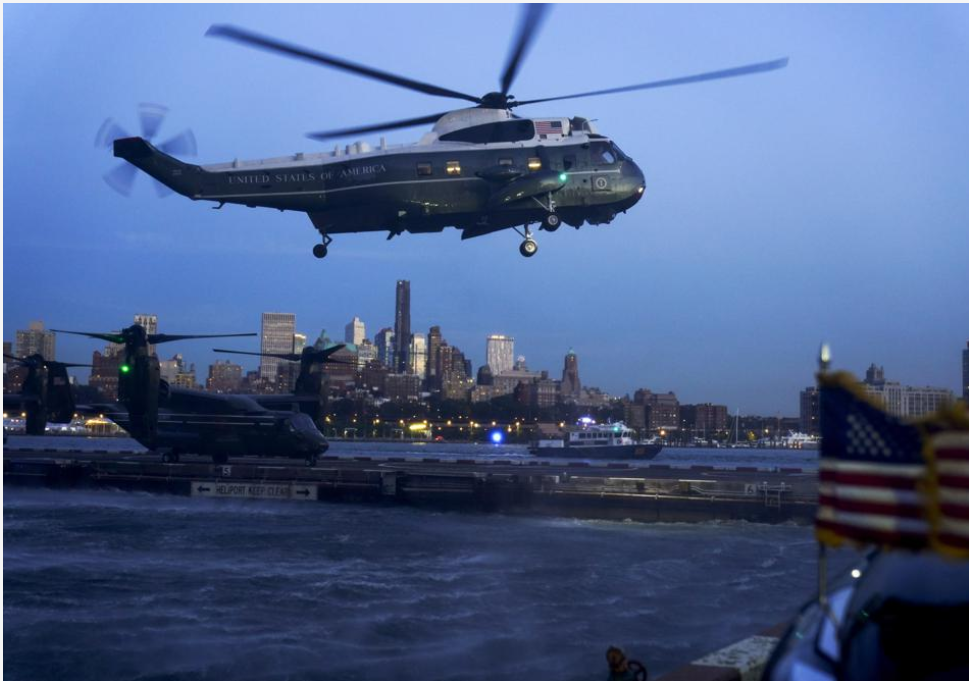 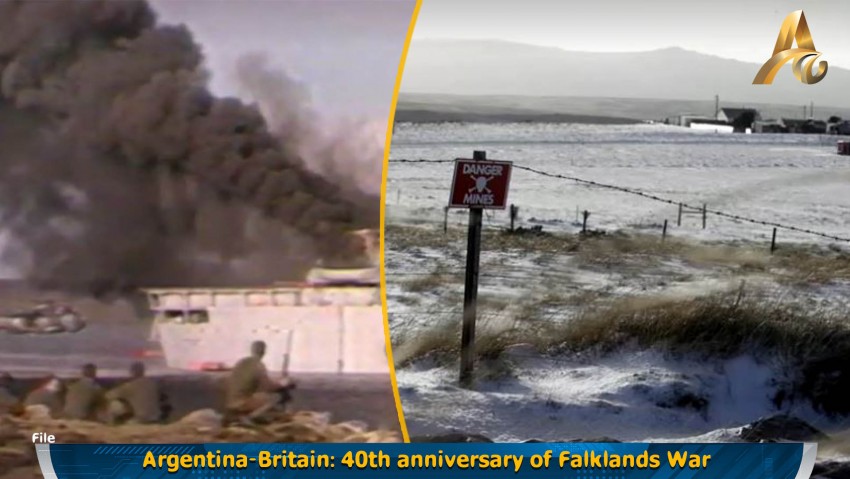 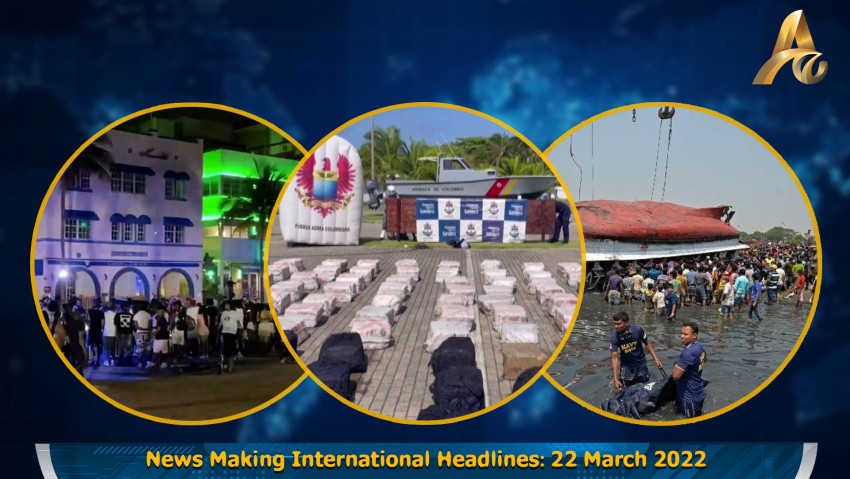 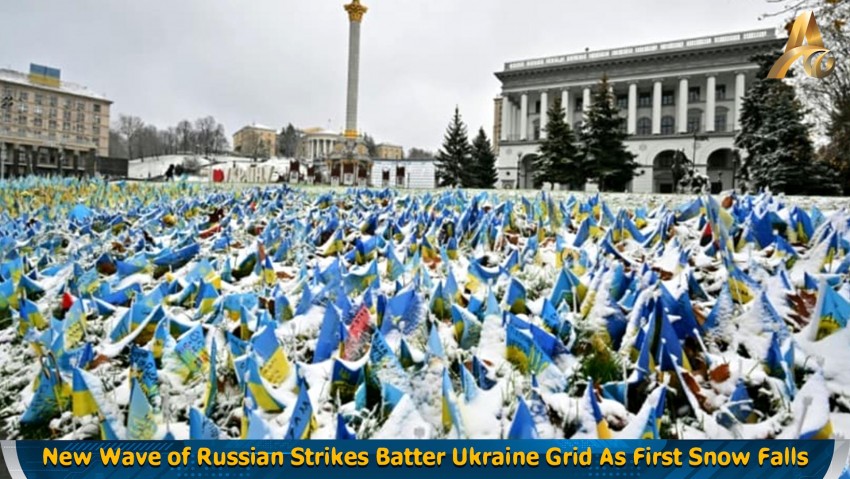 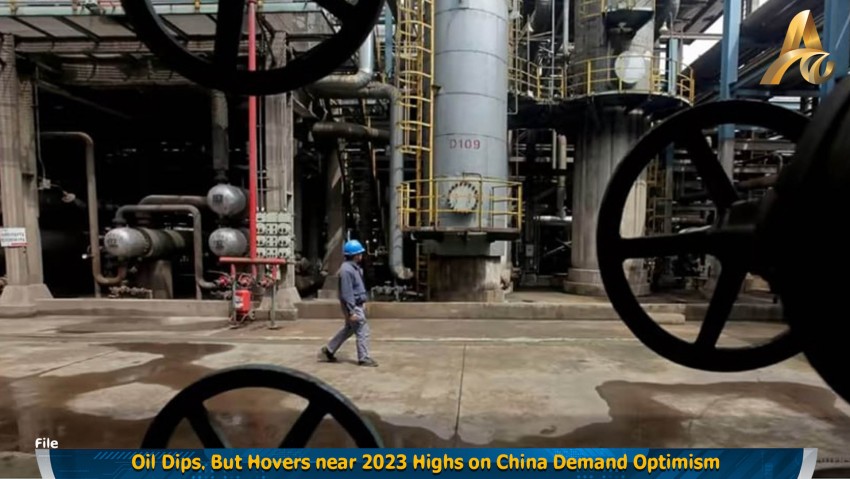 Oil Dips, But Hovers near 2023 Highs on China Demand Optimism