PHNOM PENH: Prime Minister Hun Sen recalled a story in which he ordered the burning of a document requesting the establishment of a Taiwan mission to Cambodia in 2007, while speaking at the 6th National Interfaith Forum Against Human Trafficking on Thursday morning, 29 September.

The Prime Minister stated that at that time, there was a request to establish a Taiwan mission in the country to facilitate 5000 Cambodian women who wished to marry Taiwanese men, but were unable to do so as they could not attain the documentation to go to Taiwan.

The Prime Minister said he considered that this case may be related to human trafficking and also something which would oppress Cambodia by not being in respect to the principles of Chinese sovereignty.

"Cambodia only accepts diplomatic relations with the People's Republic of China. You do not pose the issue of thousands of women to try and force me to accept the establishment of a diplomatic mission in Phnom Penh, just to establish their legal status in Taiwan. This was their only intention in [establishing an office]," he said.

"On the one hand, it [could be] human trafficking, on the other hand, this problem was being used to pressure us into implementing a policy that is contrary to the principles of national sovereignty."

The Prime Minister stated that Cambodia welcomes investors from Taiwan, but does not accept any mission to represent Taiwan in Cambodia.

Cambodia abides by the One-China policy, which means it does not recognize Taiwan as an independent country, but rather as an island of the People's Republic of China. The Prime Minister of Cambodia often expresses his rejection and disapproval of those who believe Taiwan should secede from China.

During a press conference for the 27th International Conference on the Future of Asia held on 27 May 2022, the Prime Minister said that the case of Taiwan is different from the case of Ukraine because Ukraine is an independent country, while even the United States considers Taiwan to be a province of China. He said that China is not stupid enough to cause bloodshed over this matter, as long as Taiwan does not declare independence and no other country invades Taiwan.

"From 1949 until now, has anyone seen China use force on Taiwan? All countries should respect China's independence and sovereignty, recognizing that Taiwan is a Chinese province," he said. "Why compare China and Taiwan to Russia and Ukraine? I do not agree with the issue of military intervention." 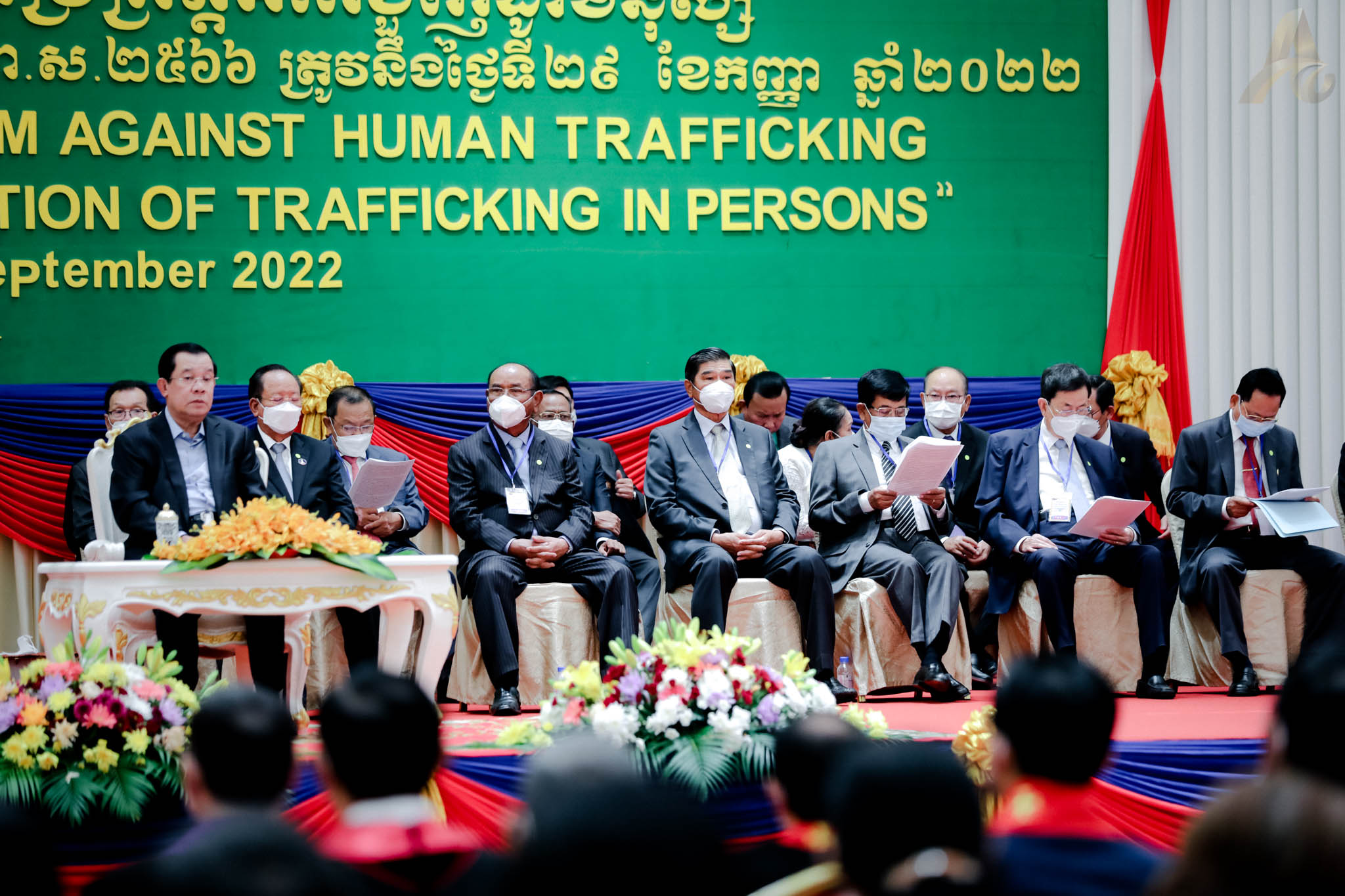 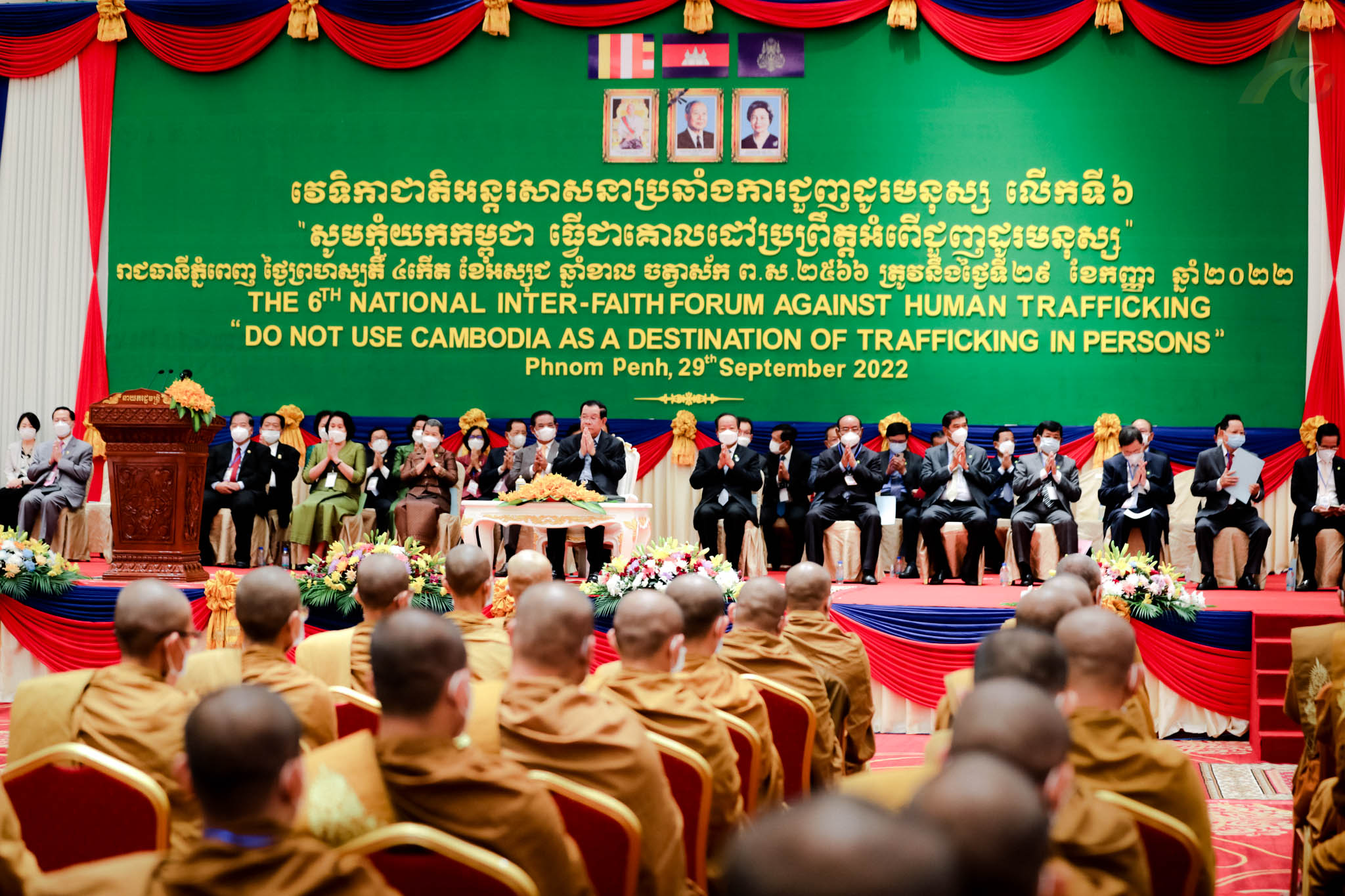 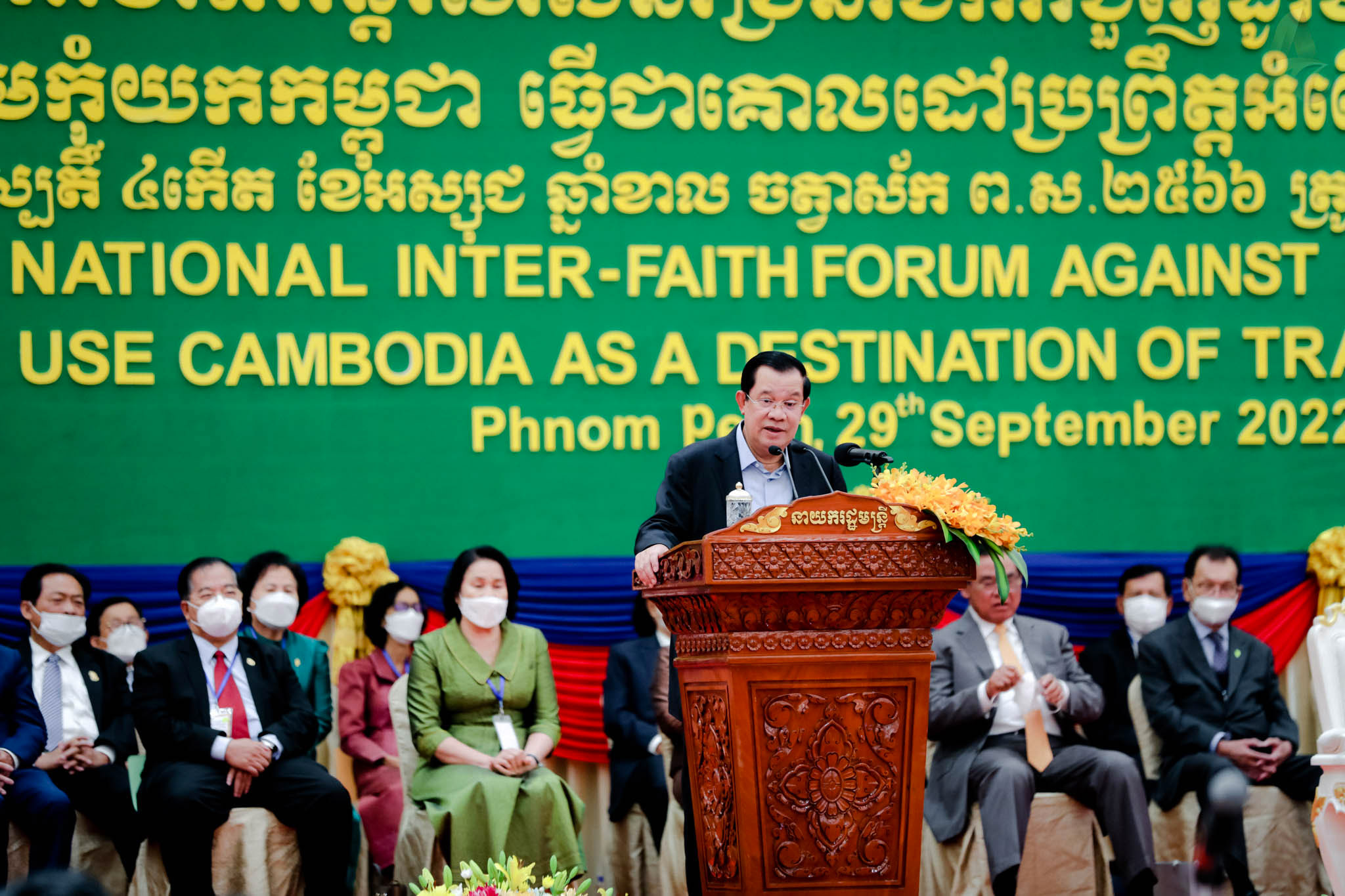 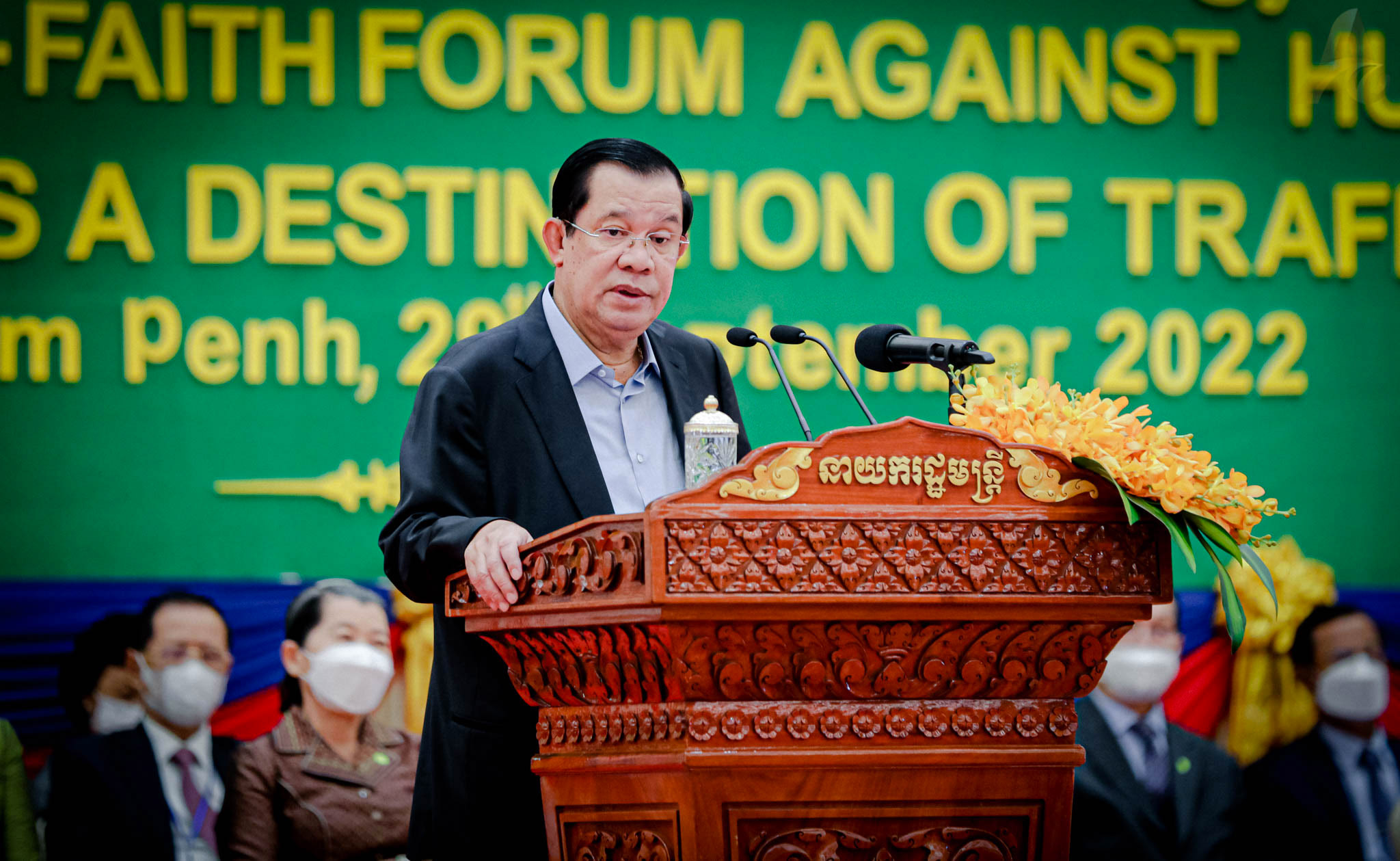 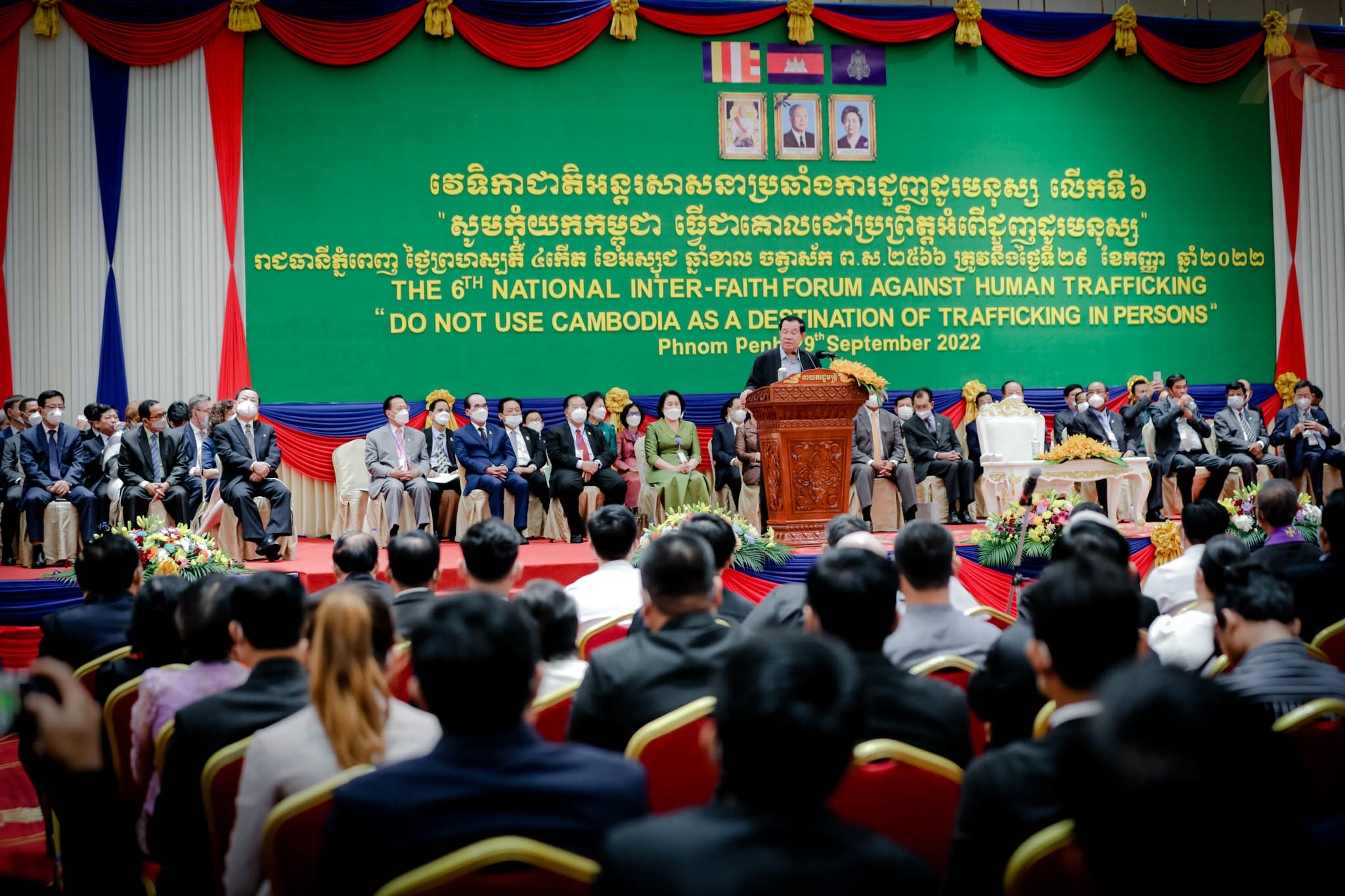 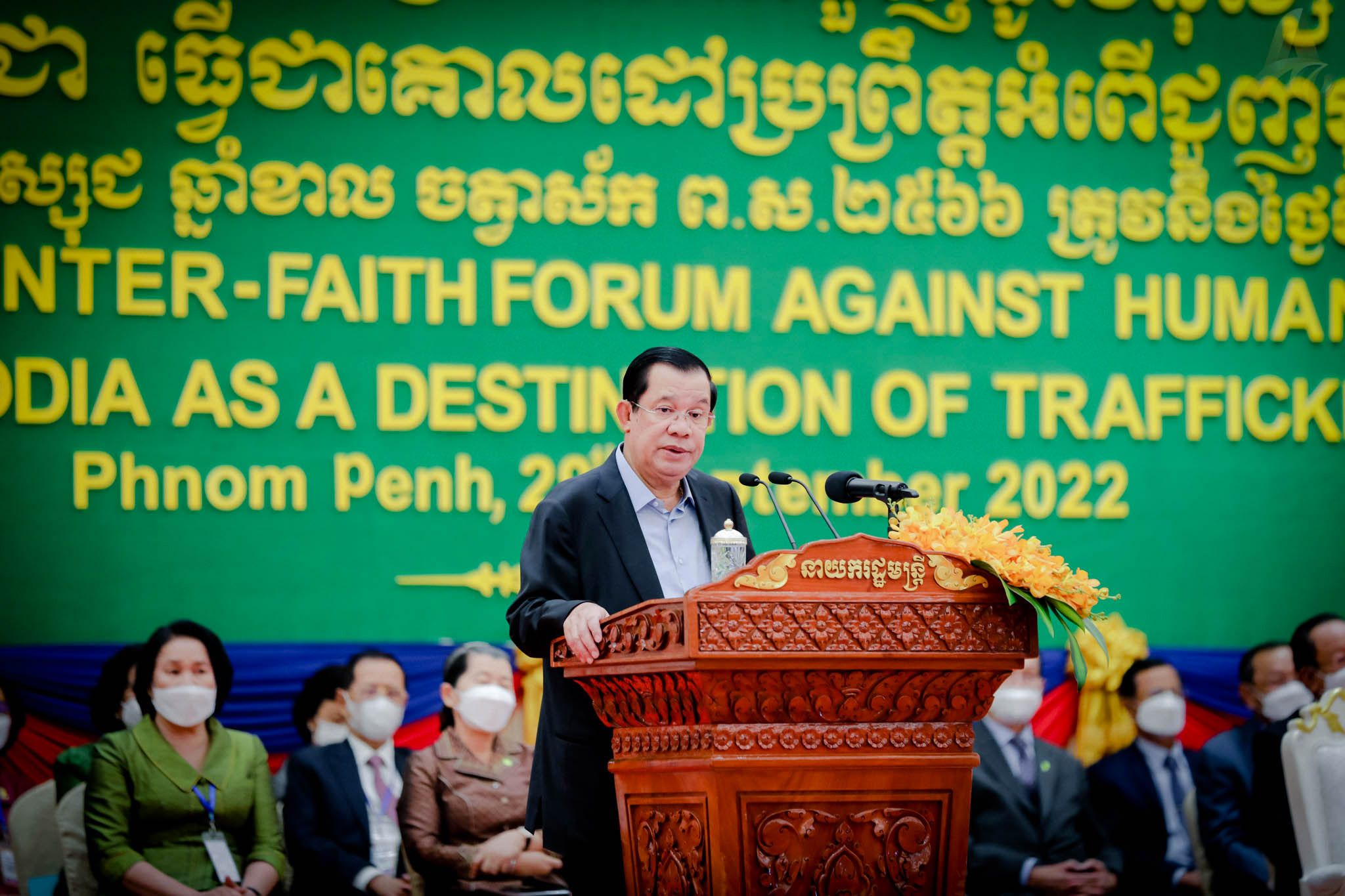 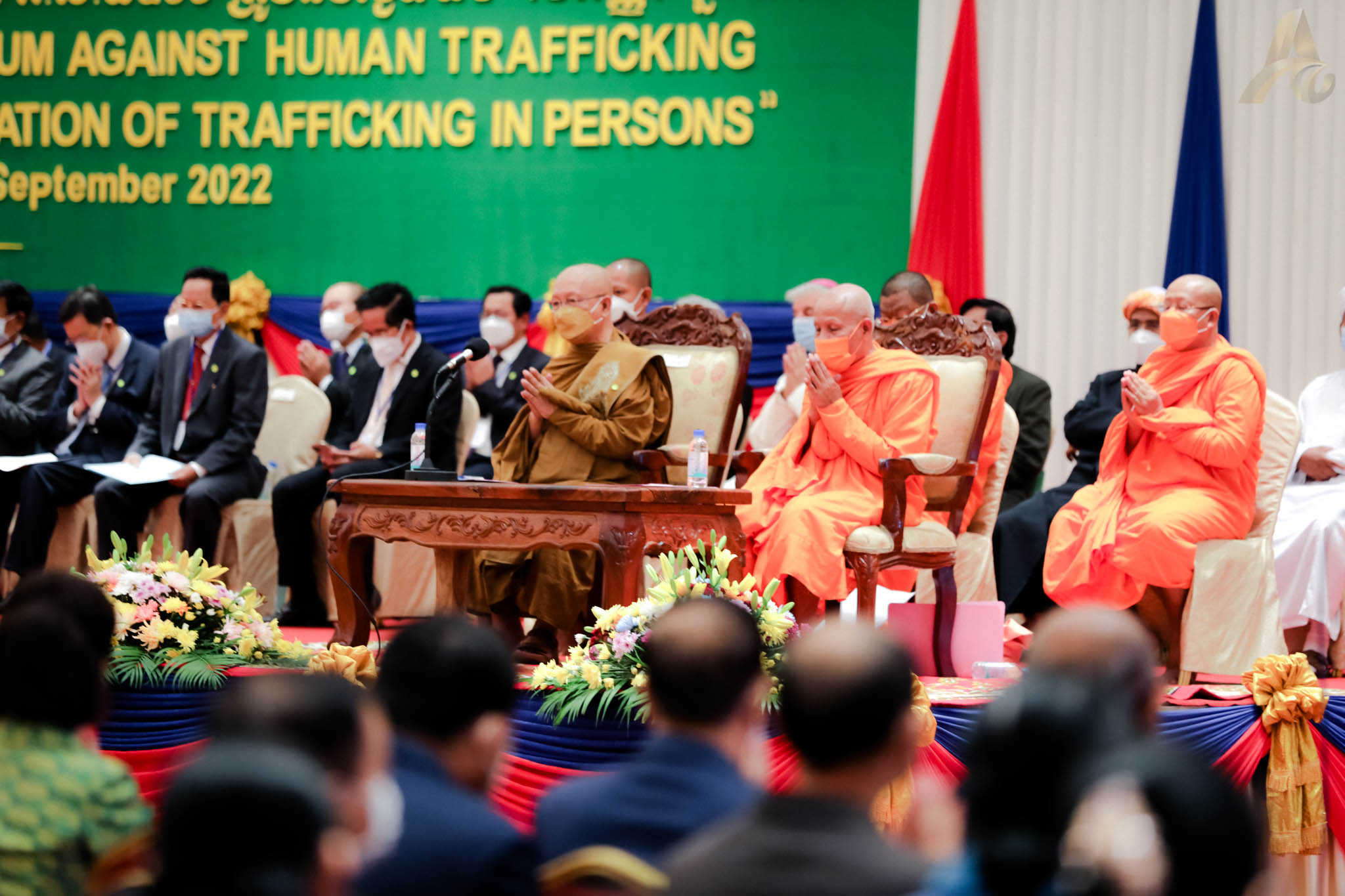 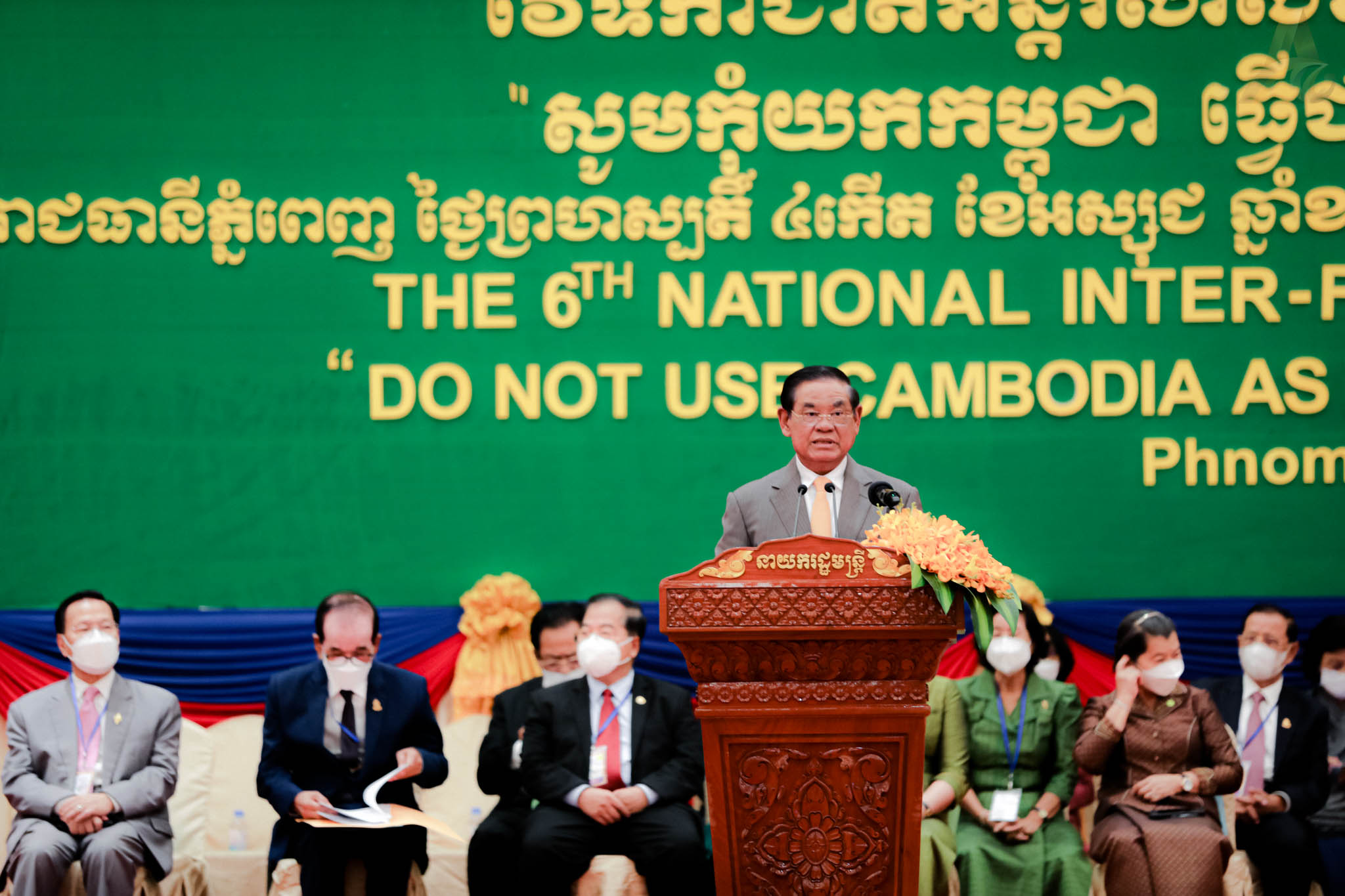 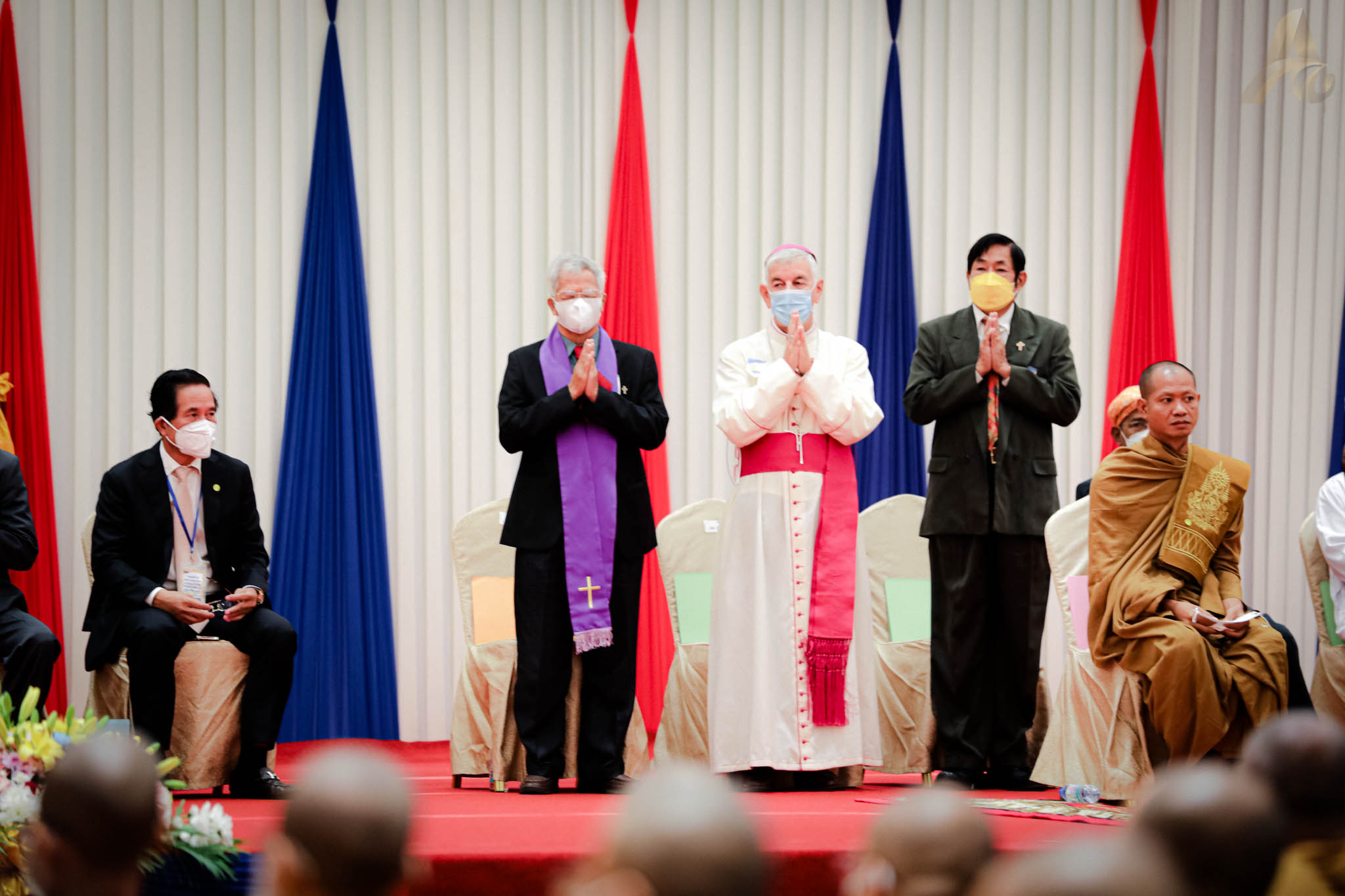 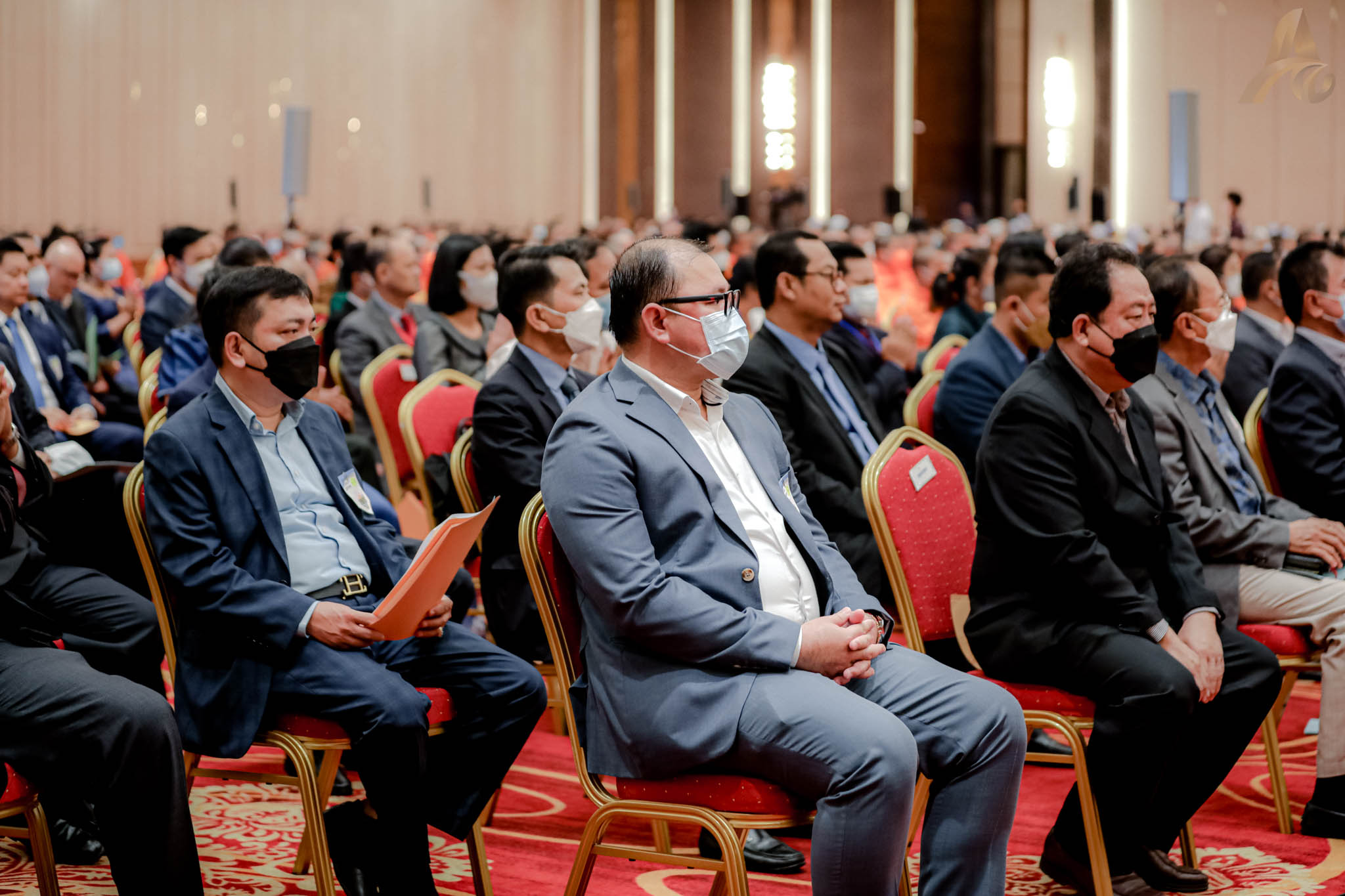 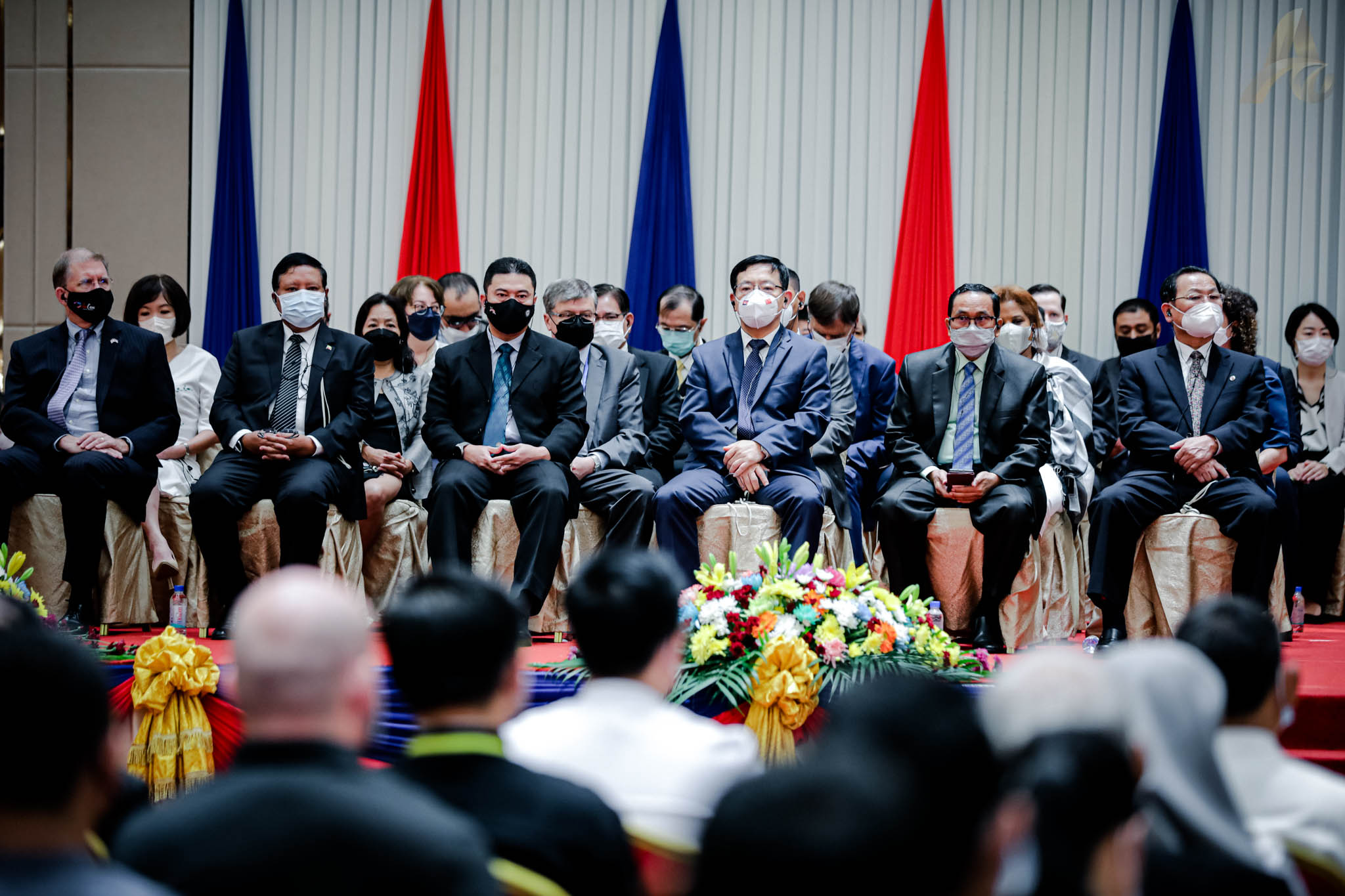 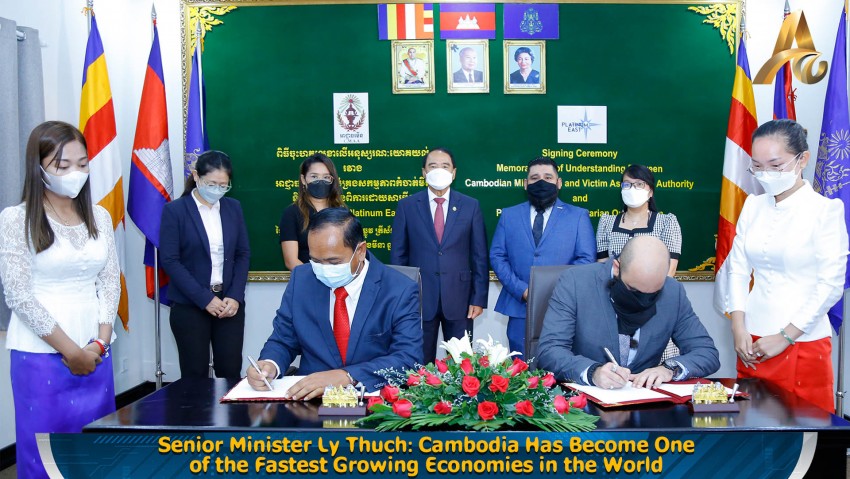 Senior Minister Ly Thuch: Cambodia Has Become One of the Fastest Growing Economies in the World 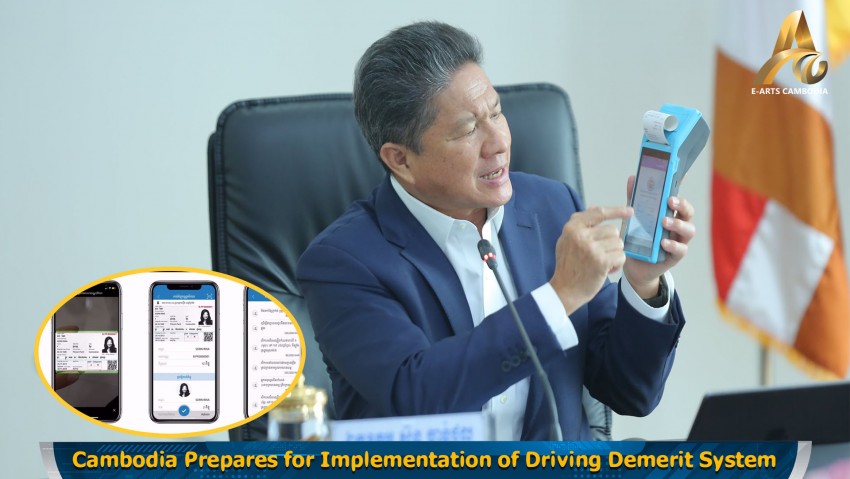 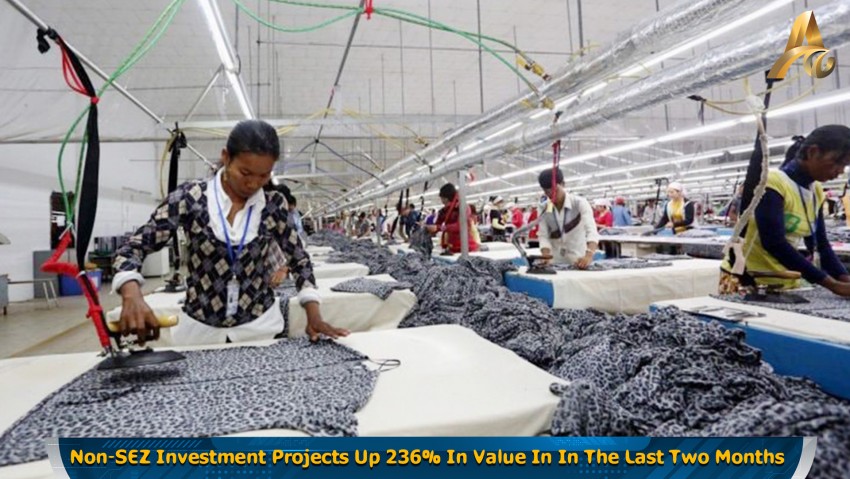 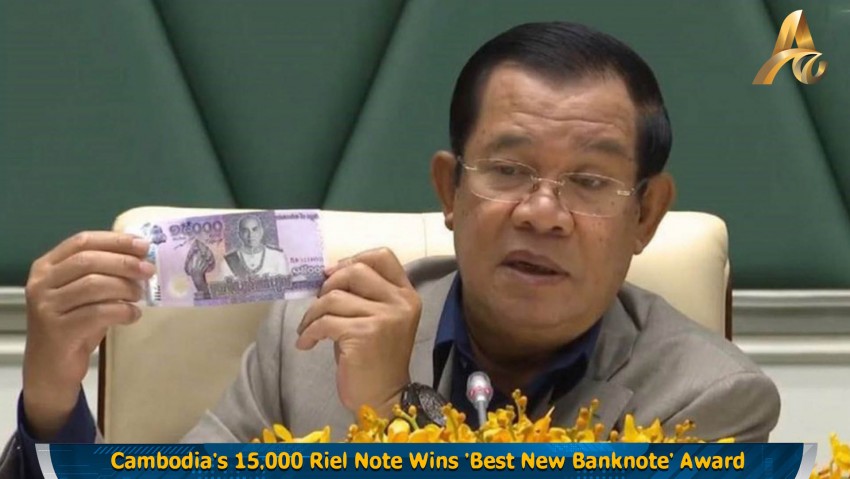