Phnom Penh-Sihanoukville Expressway to Open for Free Use Throughout October

PHNOM PENH: The Ministry of Public Works and Transport has officially announced that the Phnom Penh-Sihanoukville Expressway will be open for free use from 1-31 October 2022, to promote and raise awareness of the first expressway built in Cambodia.

In a statement issued on Tuesday, 27 September, the Ministry of Public Works and Transport reminded all those who use the expressway to strictly abide by the rules and regulations to maintain order, safety and prevent accidents that may increase when using this route.

The Ministry has also stated that the authorities and operators of the expressway have the right to refuse or allow any person of its use, and can take legal action if any individuals are found to be not following instructions.

The Phnom Penh-Sihanoukville Expressway is 187.05 km long. The express way began construction on 22 March 2019. The 24-meter-wide road has four lanes, as well as an emergency lane, was built with AC concrete flooring, and connects Phnom Penh to Sangkat 3 in Sihanoukville, while passing through the provinces of Kandal, Kampong Speu and Koh Kong. The expressway has six interchanges connecting to National Road No. 4, three rest stops and one parking lot.

The expressway can only be used by motorcycles that have a power of 500cc or more, electric motorcycles with a minimum power of 27KW, and cars that can drive at a speed of 70 km or more.

The minimum speed to use this expressway is 60 km/h and the maximum speed limit is 120 km/h for regular family cars, 100 km/h for heavy vehicles without trailers and motorcycles, and 80 km/h for trucks and cars with trailers.

This expressway will help reduce transportation costs and save travel time, as it will only take about 2 hours to reach Sihanoukville from Phnom Penh. Previously, travelling by car to Sihanoukville would take 4-5 hours using National Road No. 4. 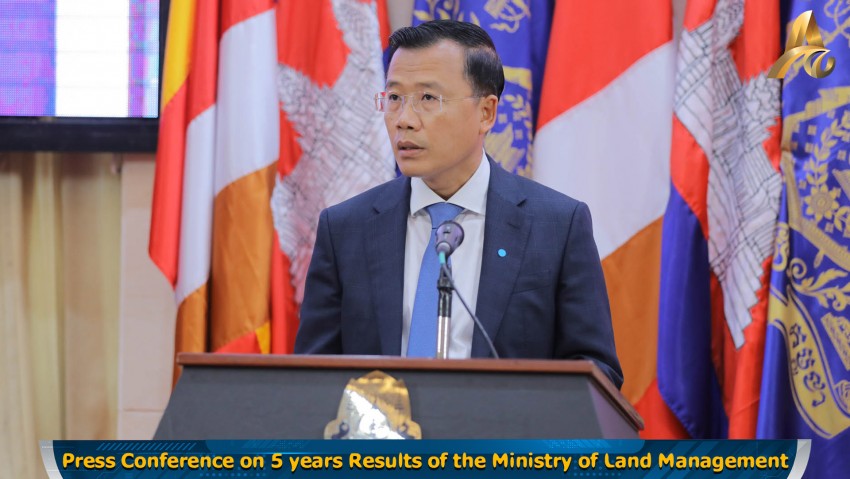 WATCH REPLAY: Press Conference on 5 years Results of the Ministry of Land Management 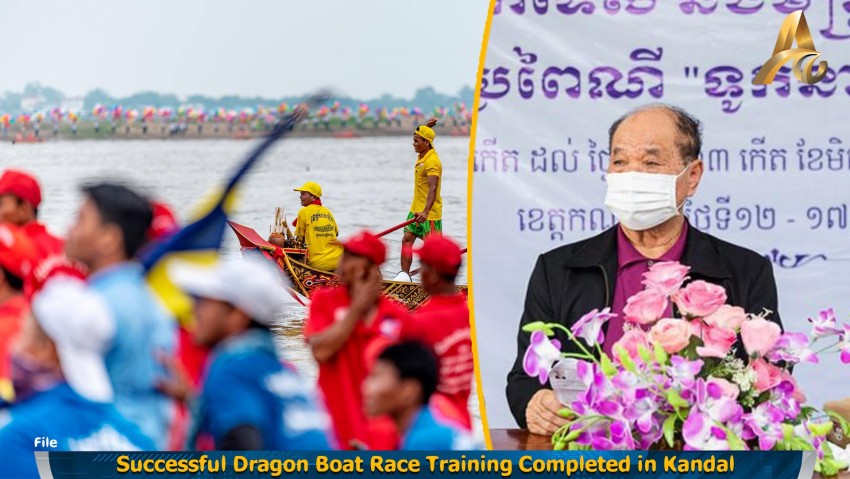 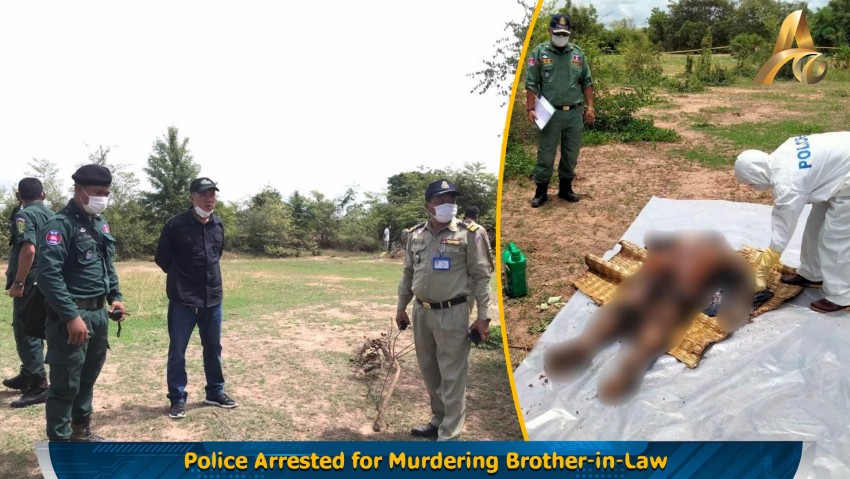 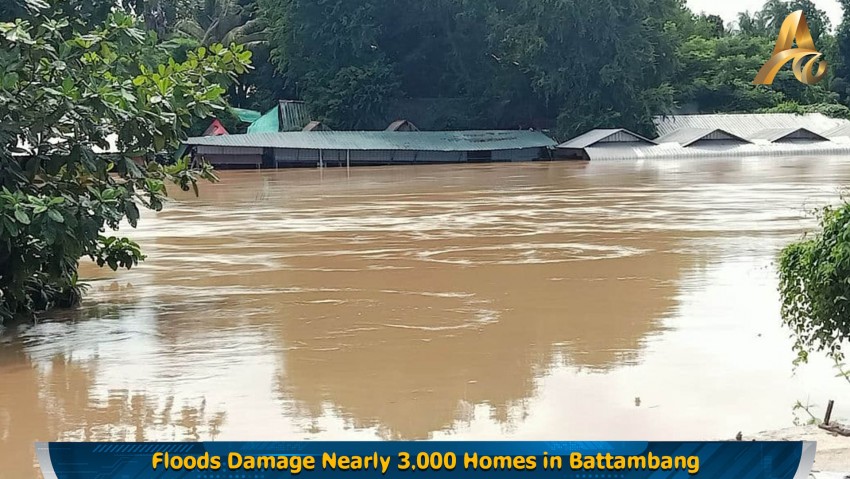