Speaking on behalf of the Minister of Social Affairs, Vong Sauth, on the International Day of the Deaf 2022 at the Ministry on Thursday morning, 22 September, Secretary of State Em Chan Makara said that after examination, it was found that there are some irregularities in the old law, so the Ministry has decided to review and amend the law for persons with disabilities.

"At first, we felt that the law on the protection and promotion of persons with disabilities had some points that should be amended. When the working group found that there were too many points, we also drafted a new law," he said.

He also said that after the Ministry has reviewed the draft law, it hopes that the draft law will be sent to the Office of the Council of Ministers in the near future with the main purpose of improving the living conditions of persons with disabilities.

The United Nations has set 23 September as the day to recognize the importance of using sign language and the goal of achieving the sustainable development goals. 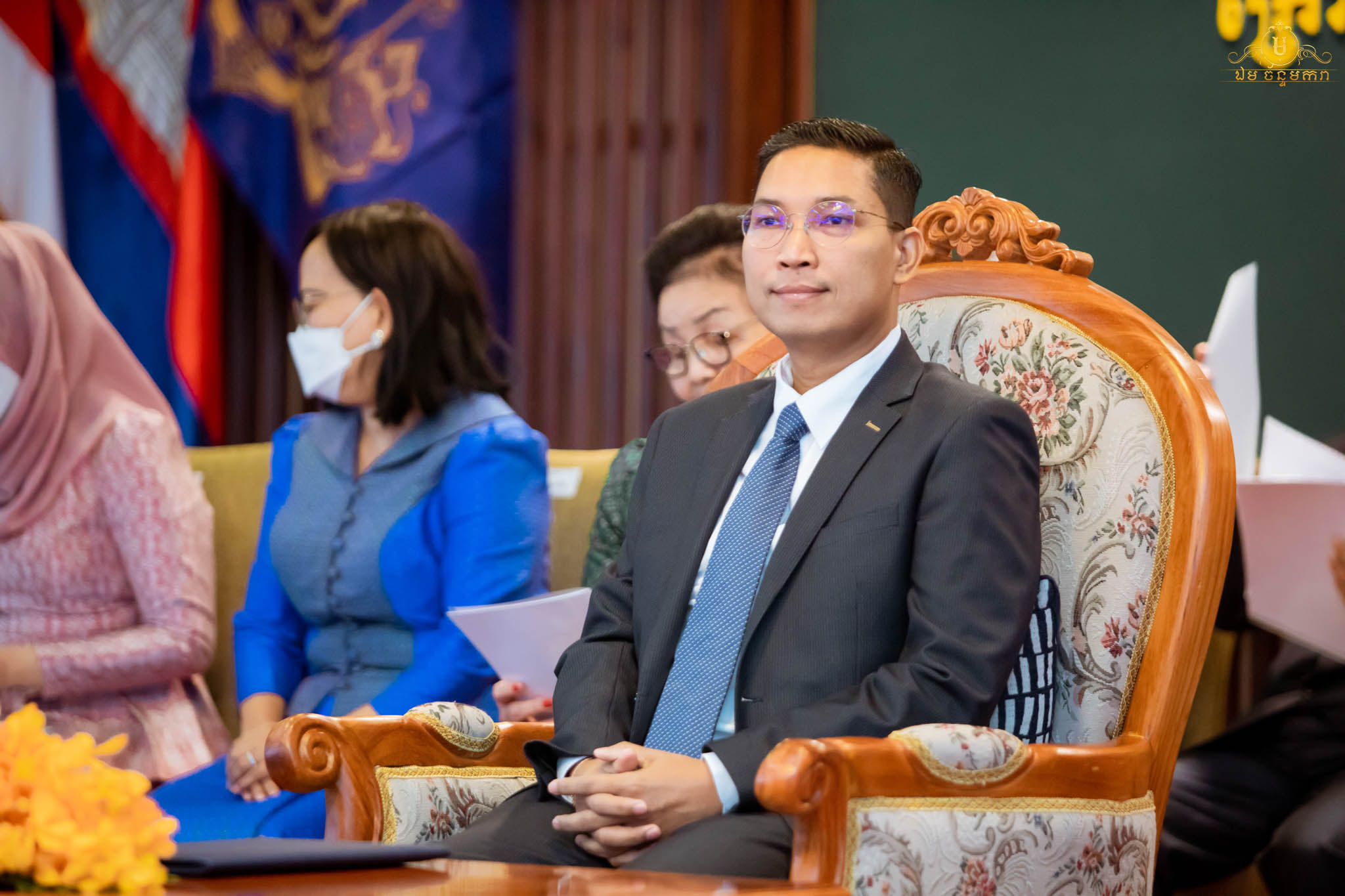 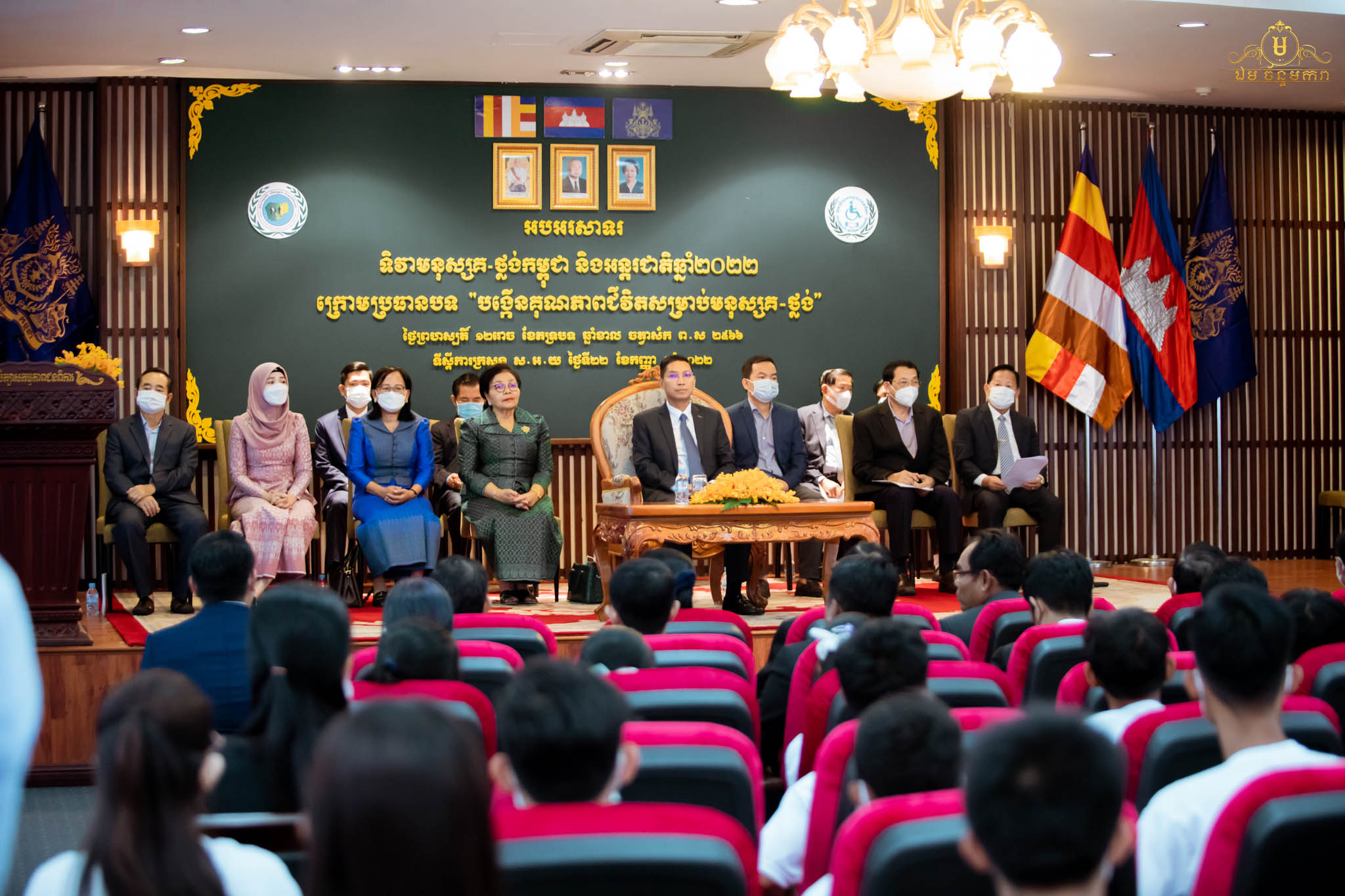 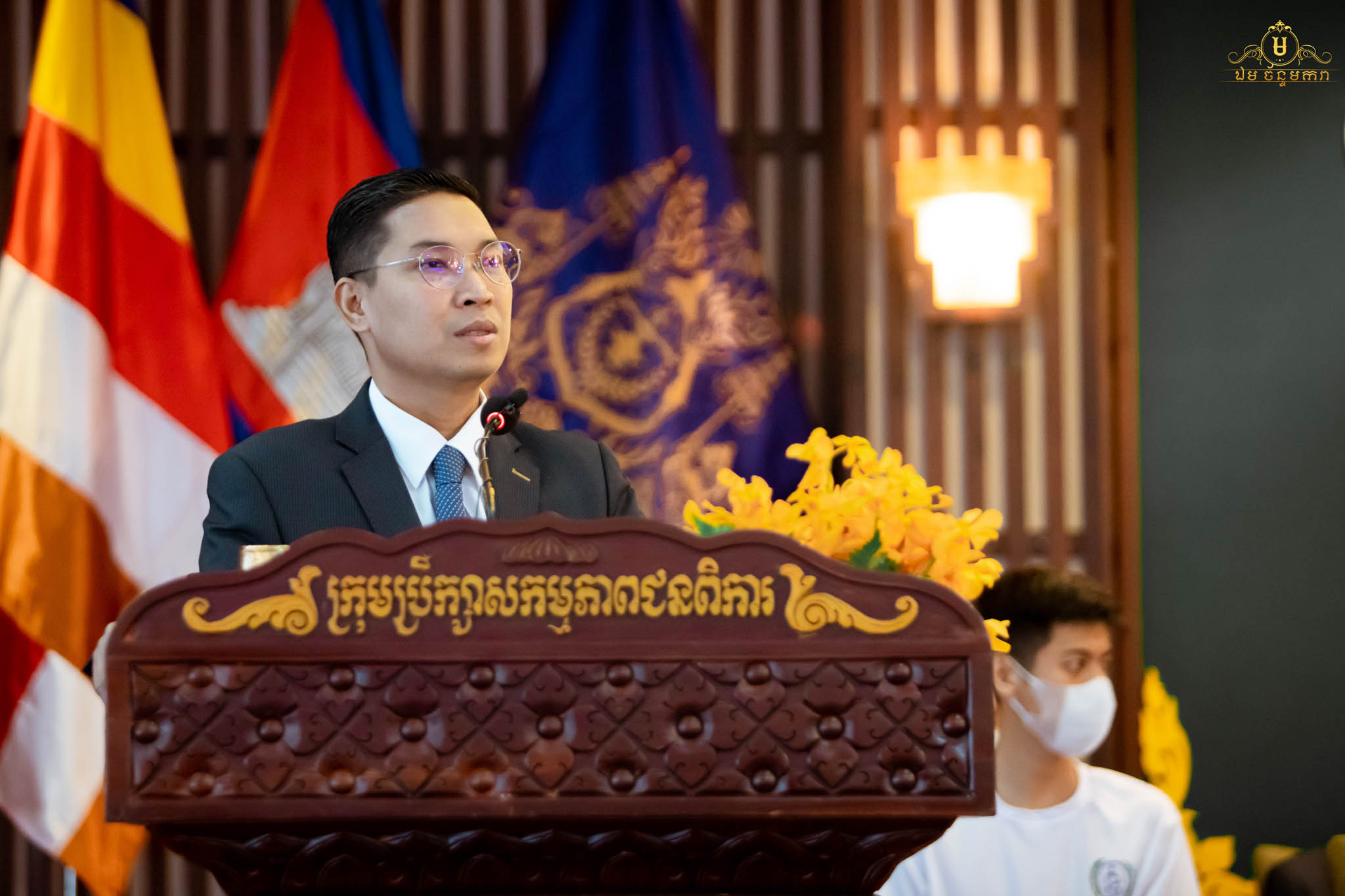 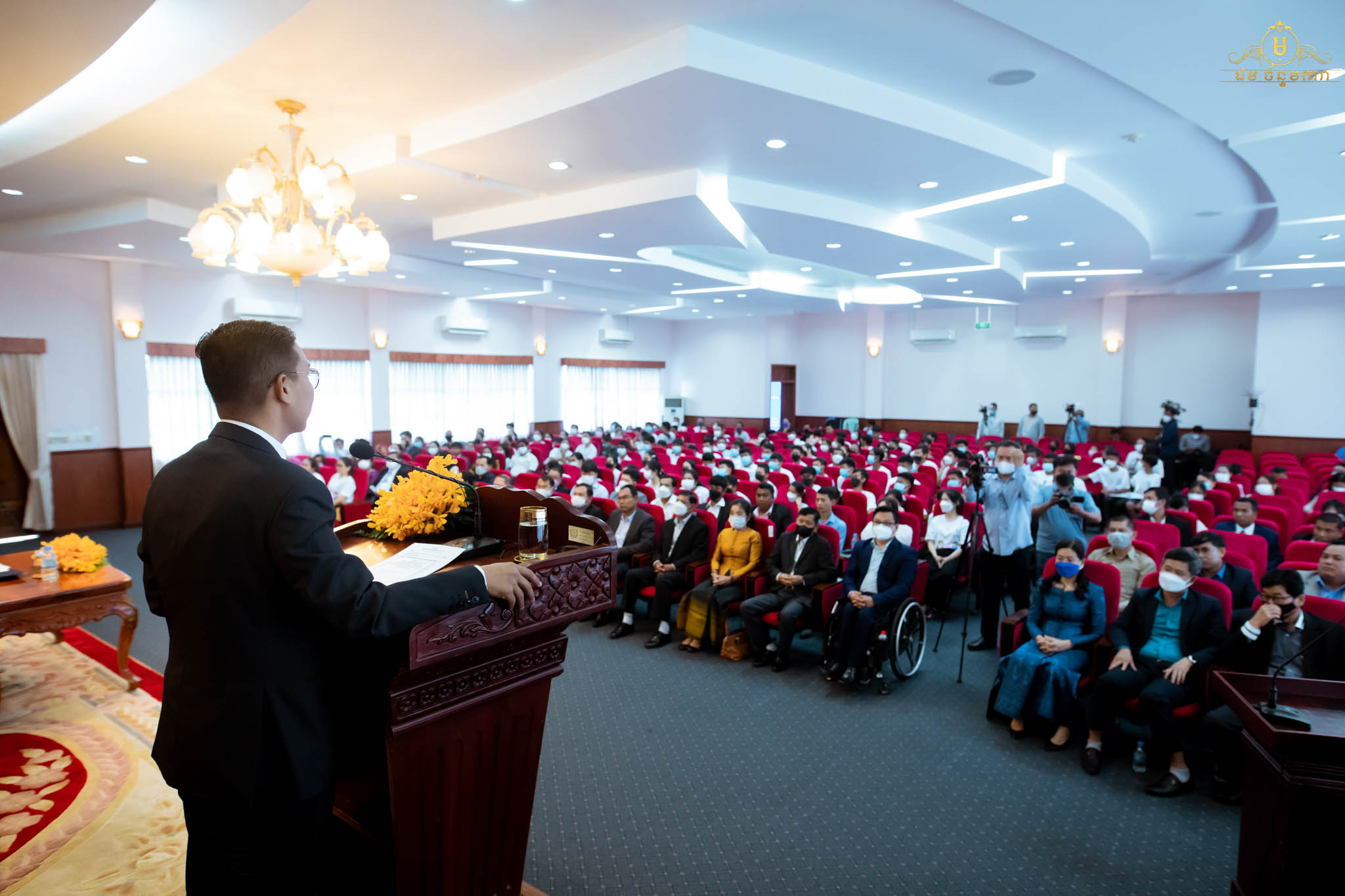 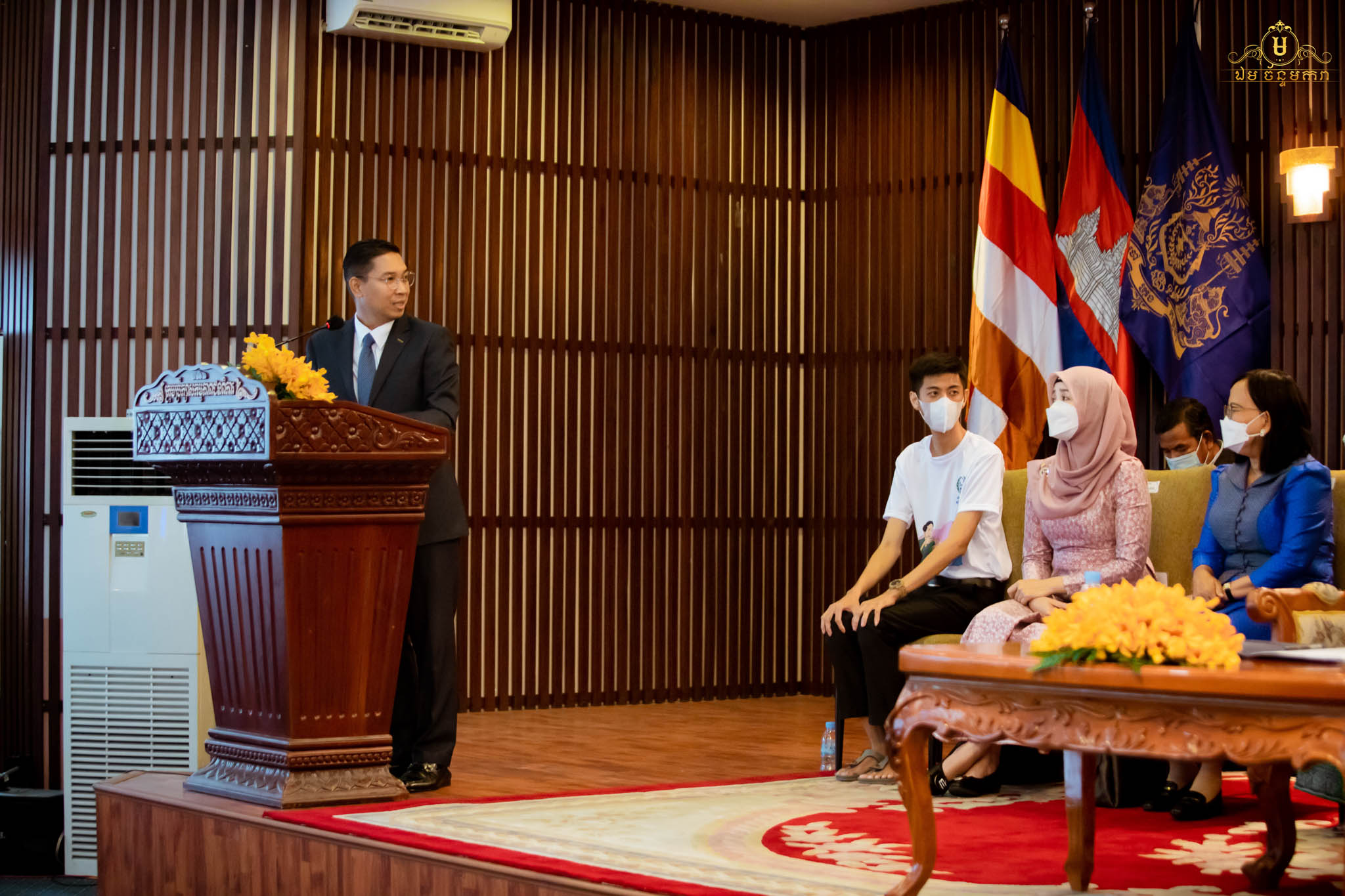 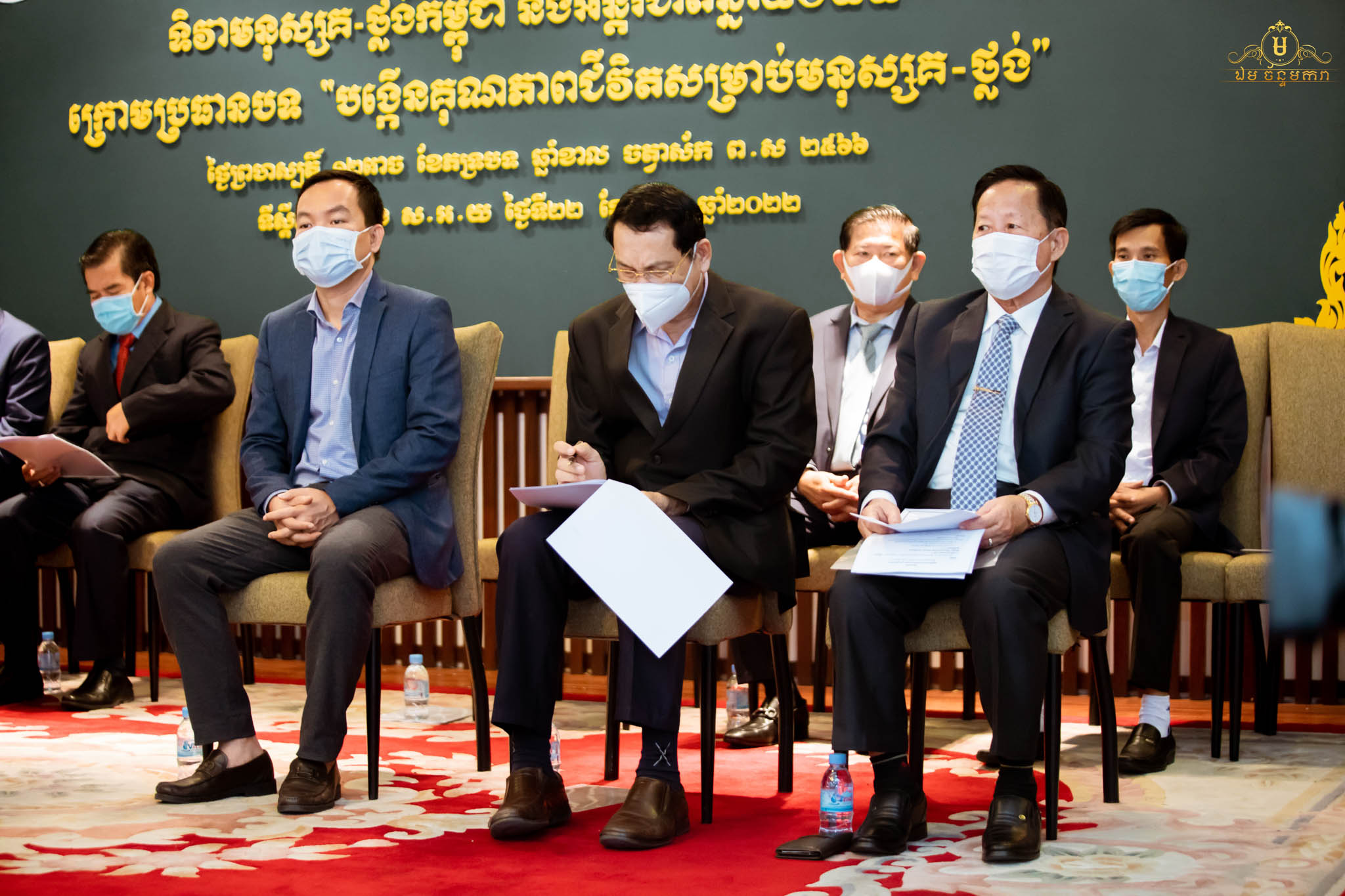 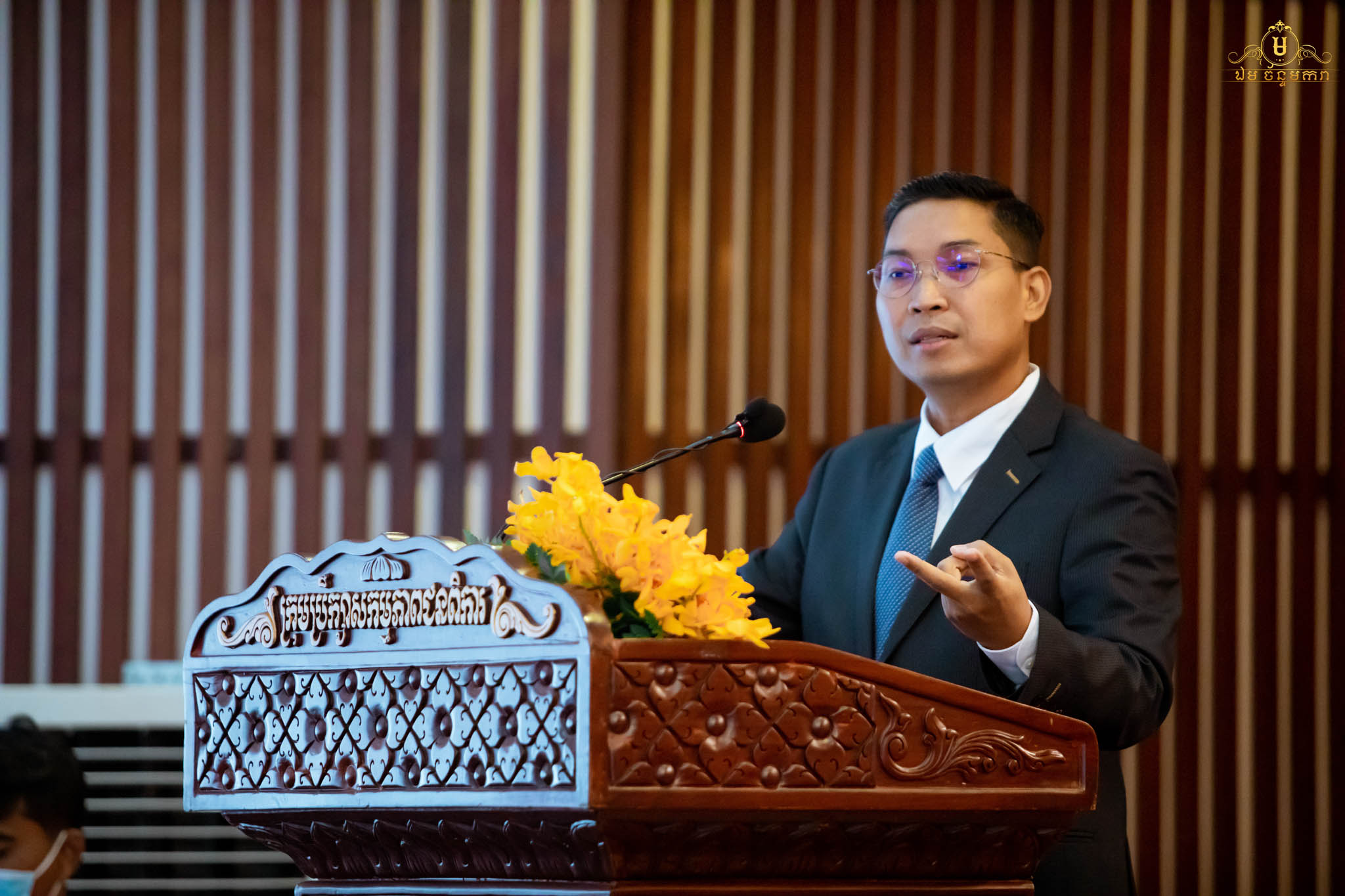 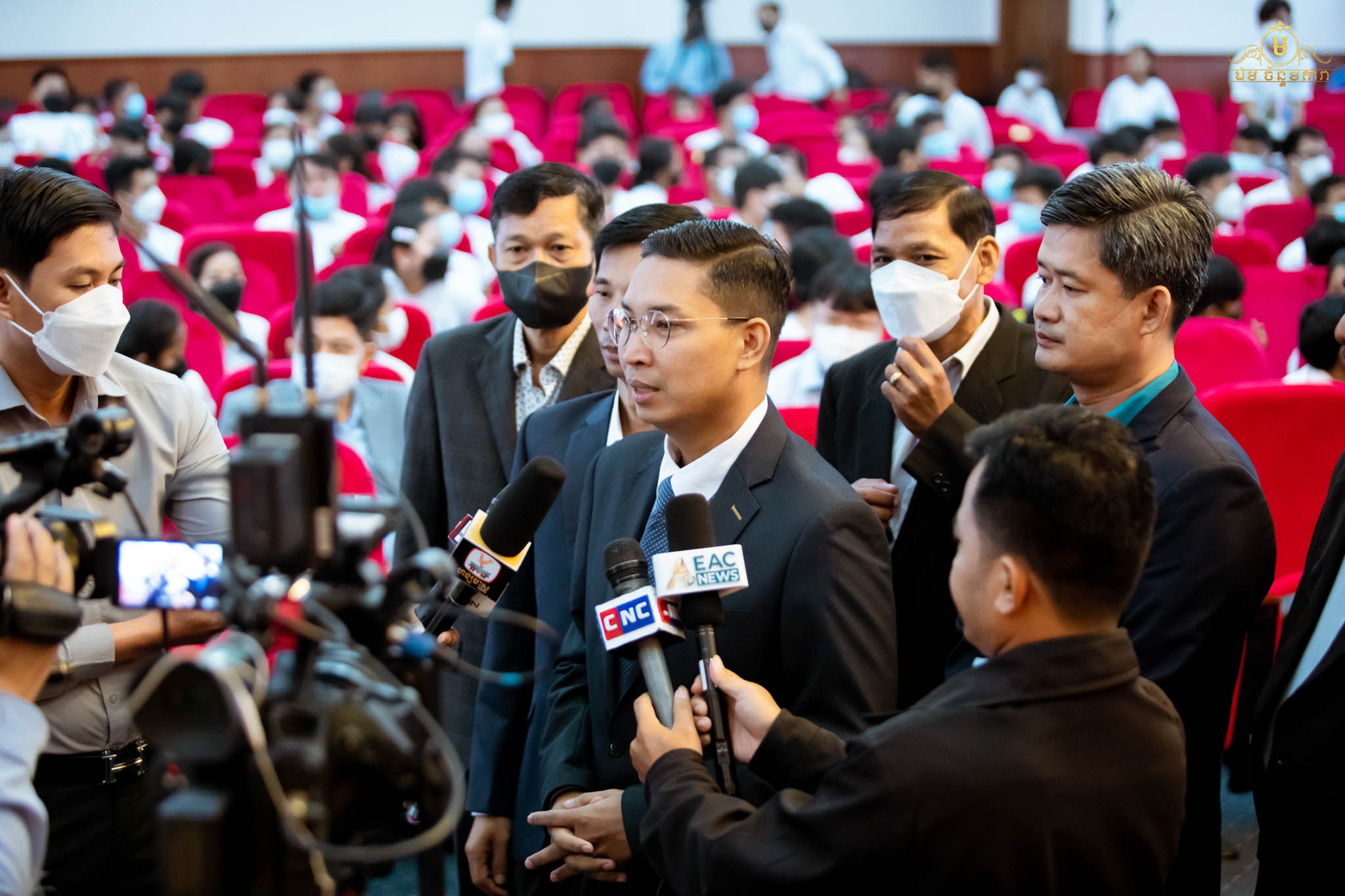 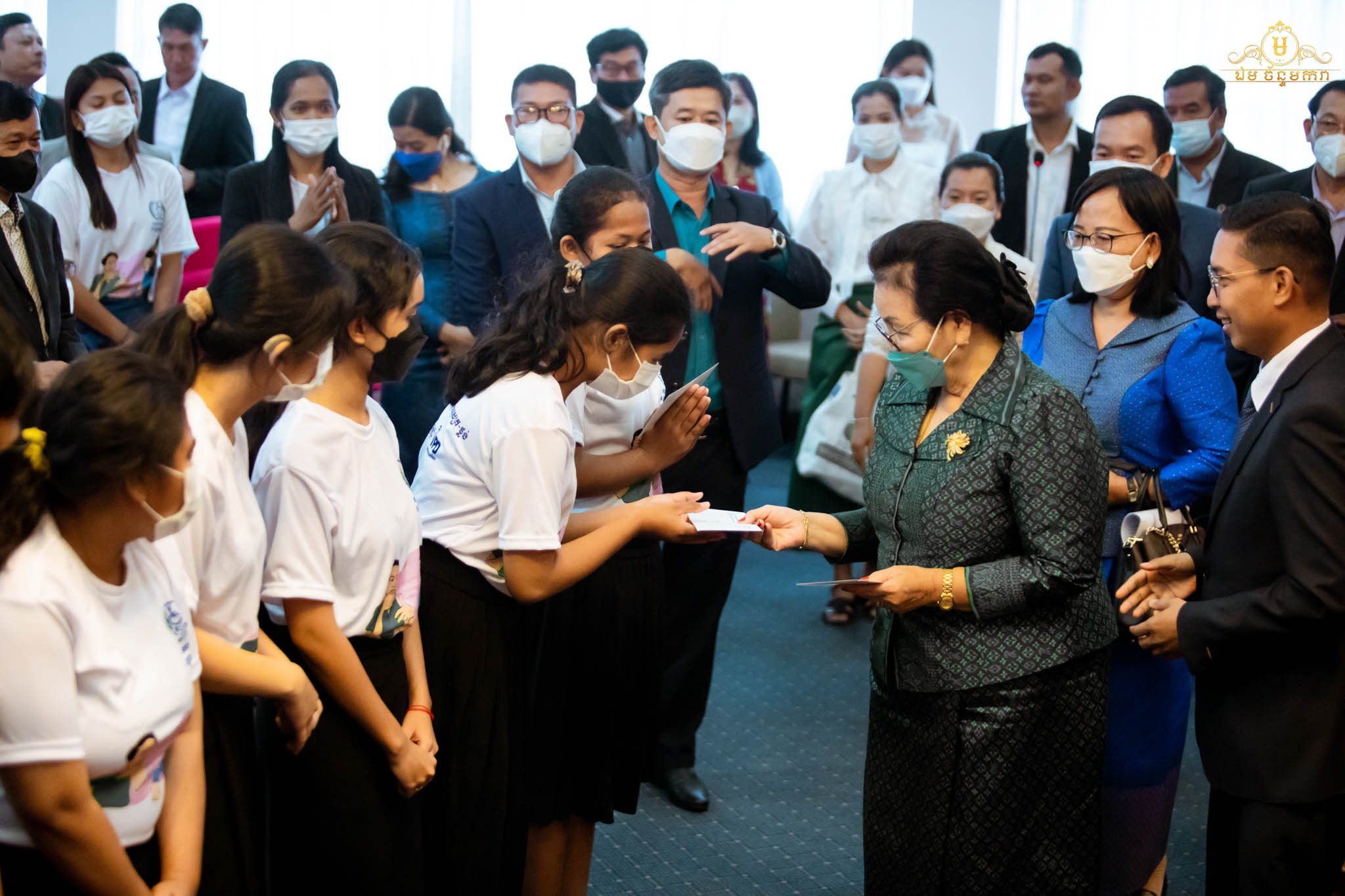 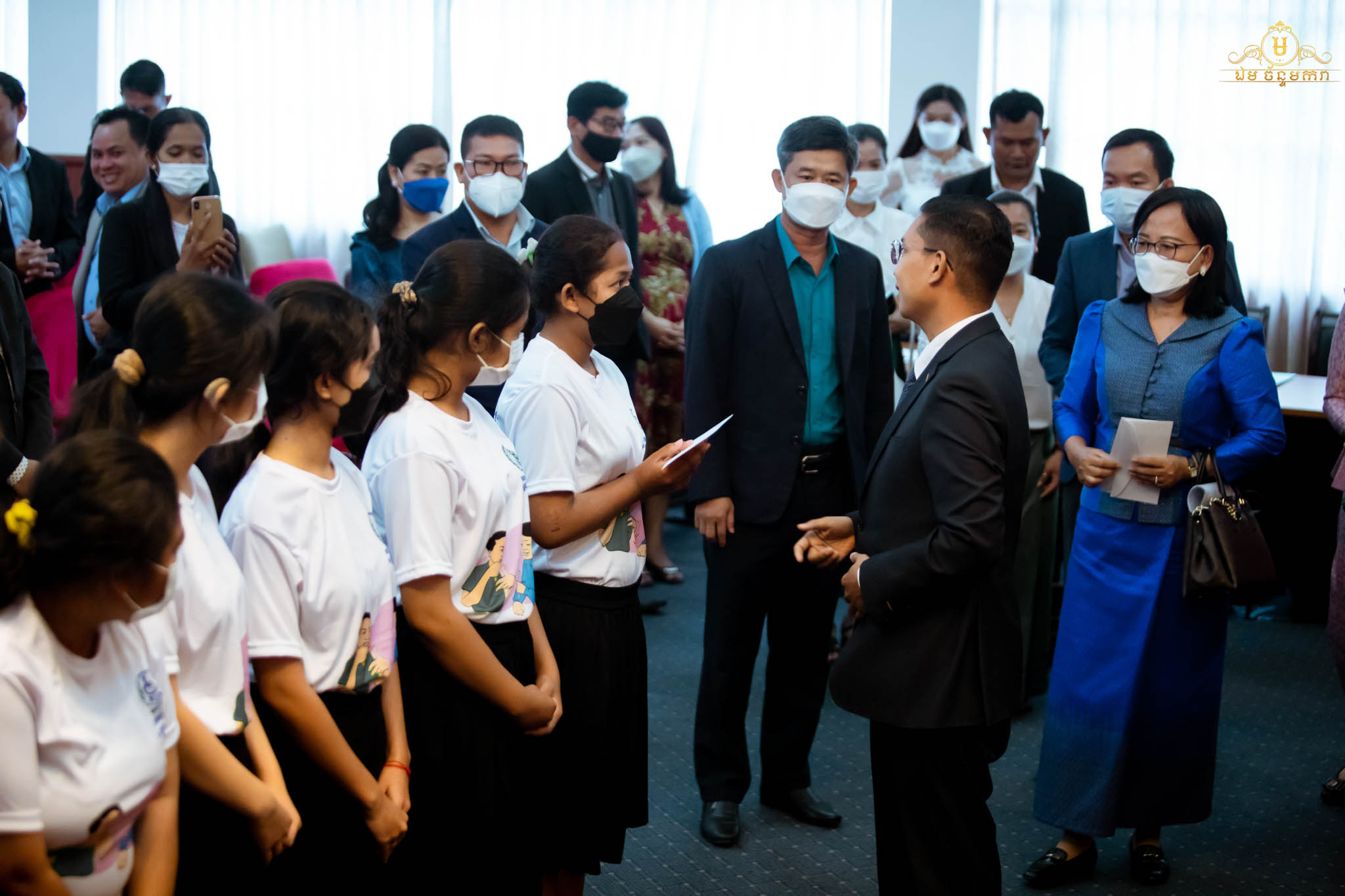 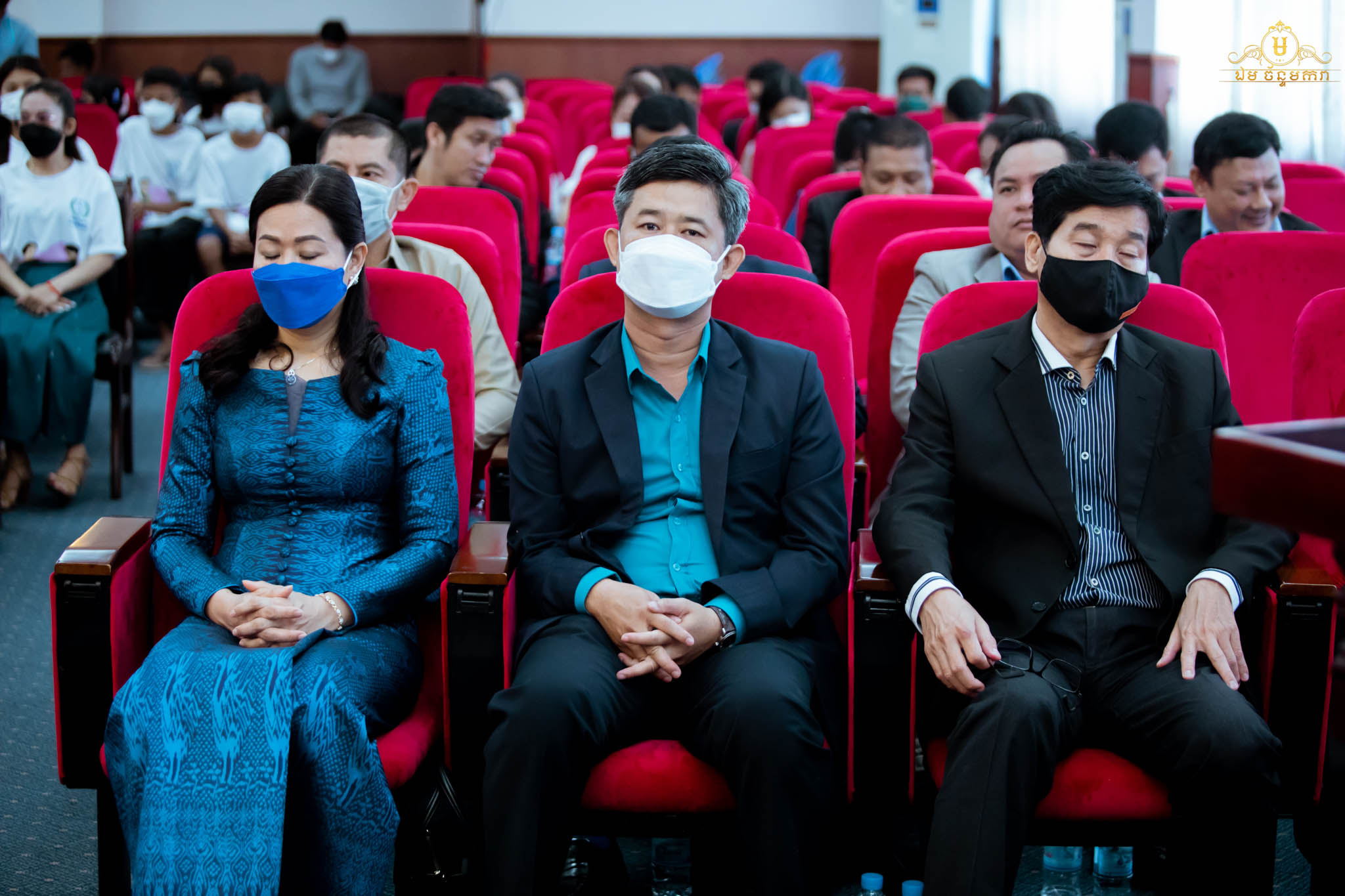 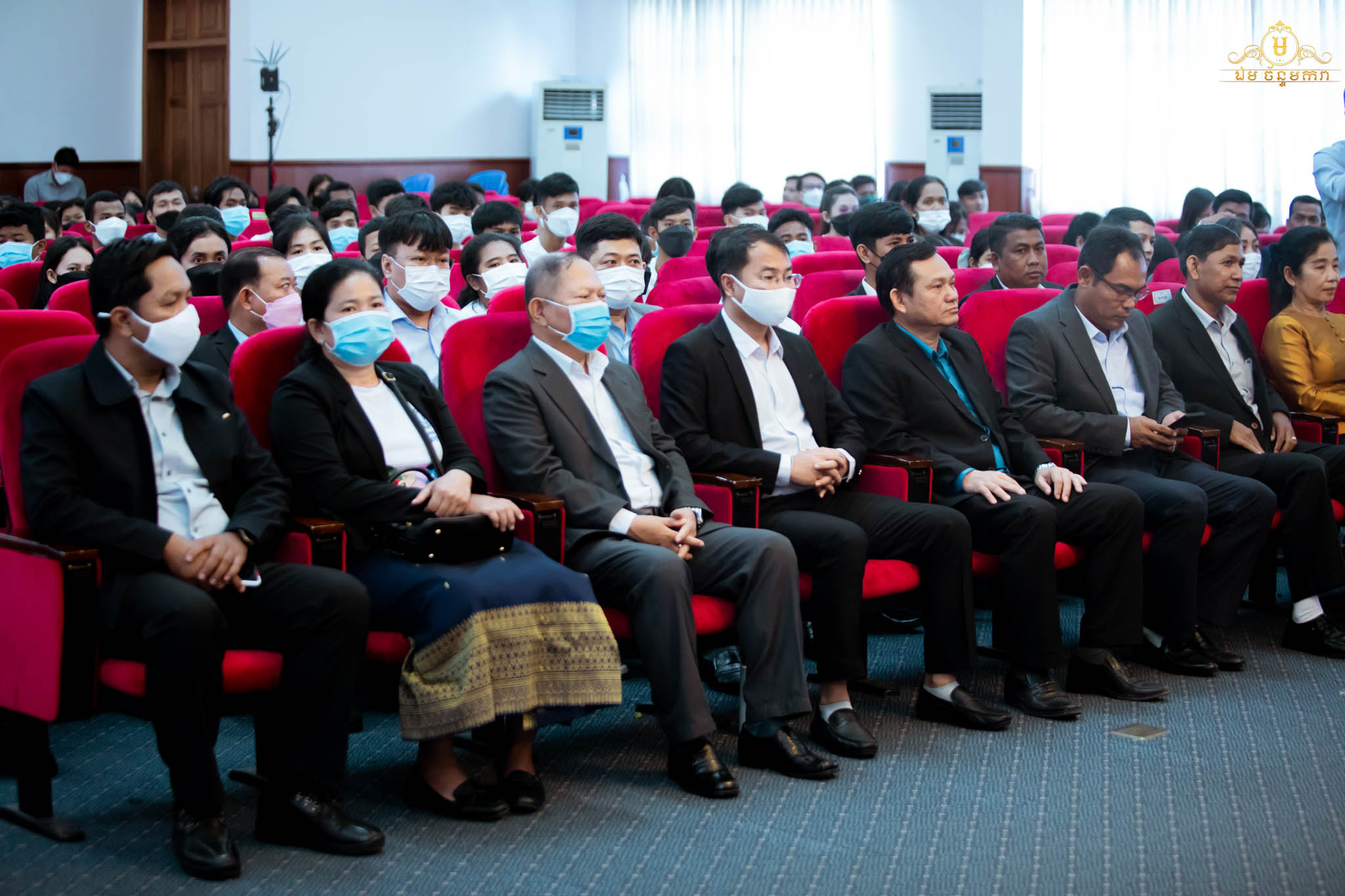 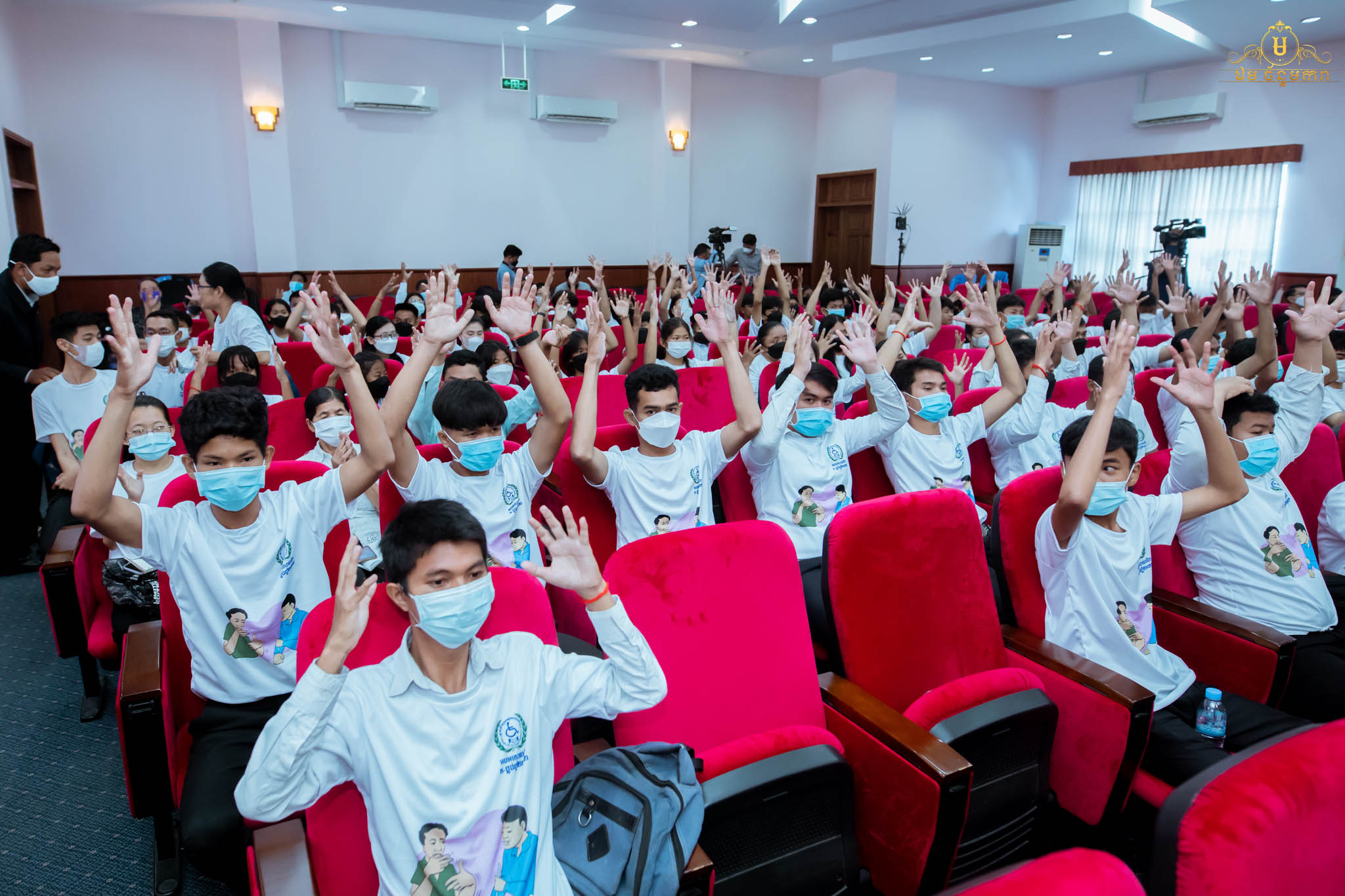