Hun Many: After More than 16 Years of Trials, Justice Has Been Served

PHNOM PENH: MP Hun Many has said that the sentencing of Khieu Samphan in the latest and final verdict from the Khmer Rouge Tribunal reflects the dark past of Cambodia.

Hun Many posted on his Facebook page on Thursday afternoon saying that today was a historic day that marked the end of the criminal trials that took place during the Khmer Rouge regime. He said that through a process that took more than 16 years, justice was formally granted, recognizing the existence of the crimes that were committed and ending the impunity of the leaders and the highest officials of this criminal regime.

He also dedicated this verdict to the souls of all the victims who lost their lives, and said he hopes the punishment of the accused will be some reconciliation to pain and trauma of the victims who survived.

He urged the next generation of young Cambodians to remember and learn from this history, to not allow the cracks of the past to recur and to work together to maintain this peace, which is the basis for national development. 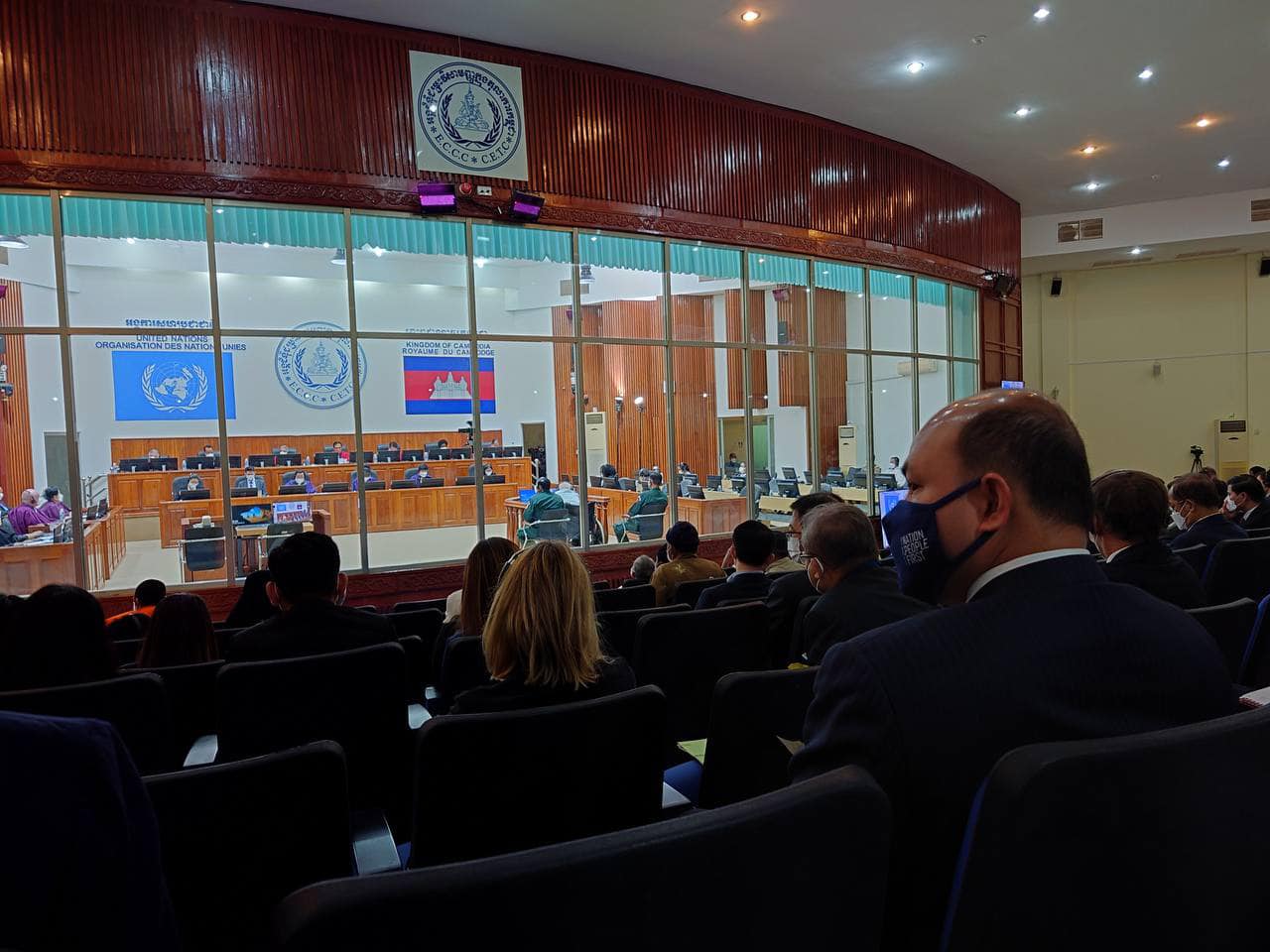 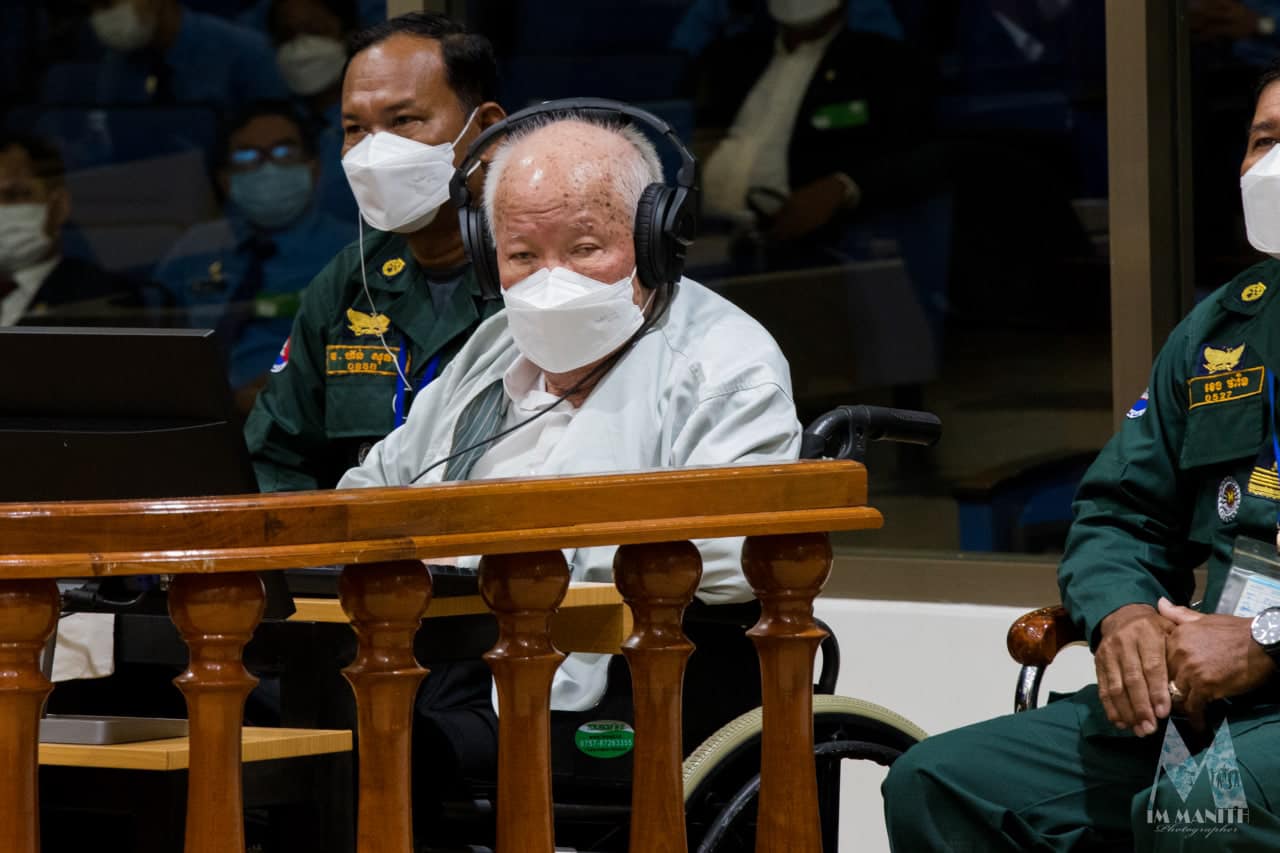 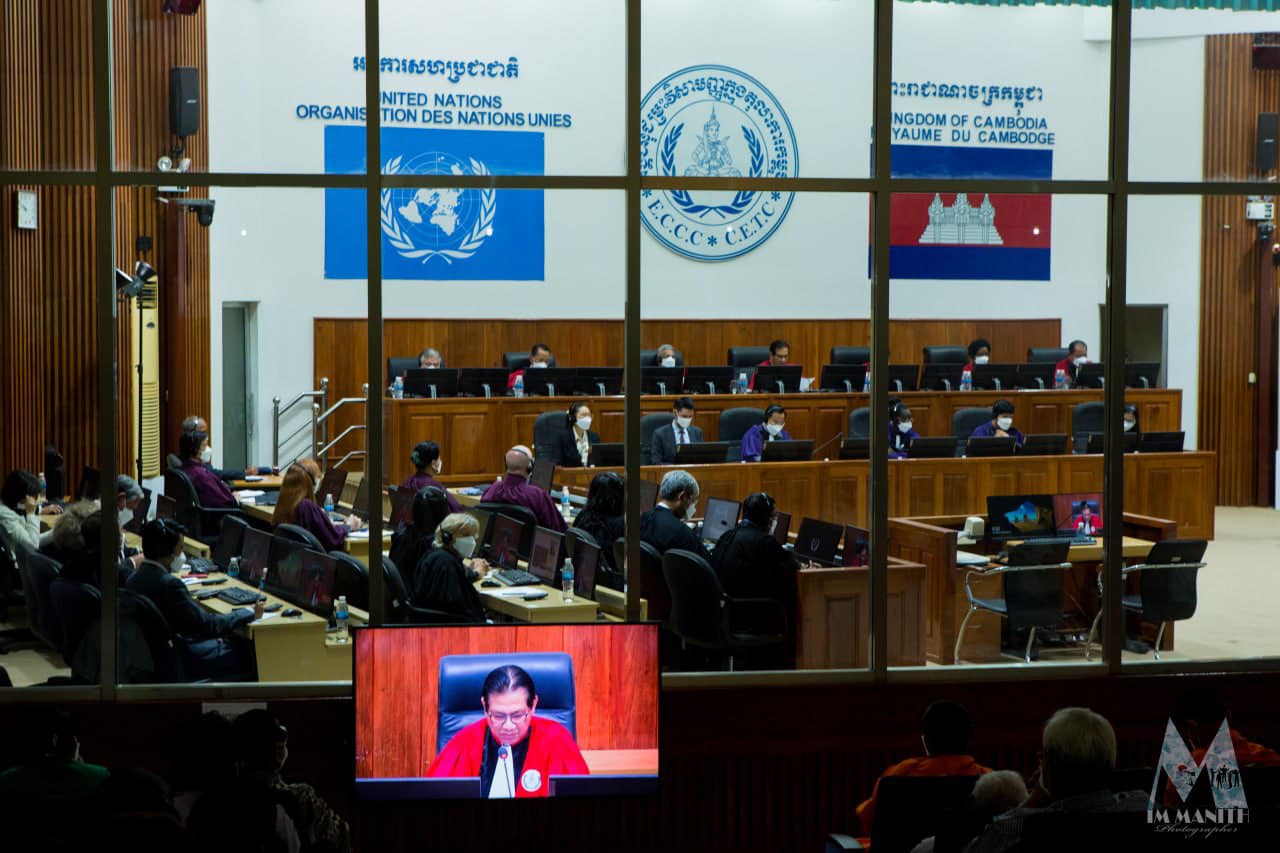 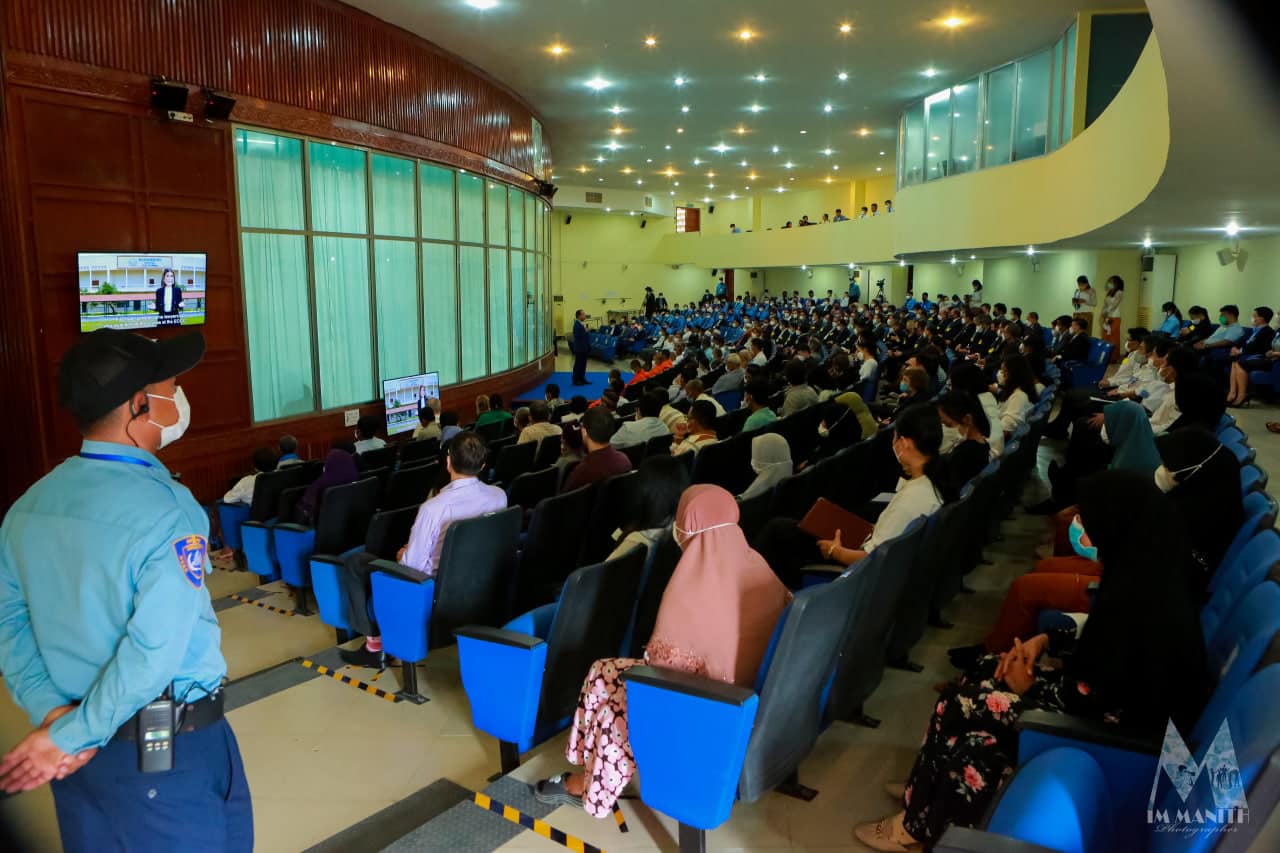 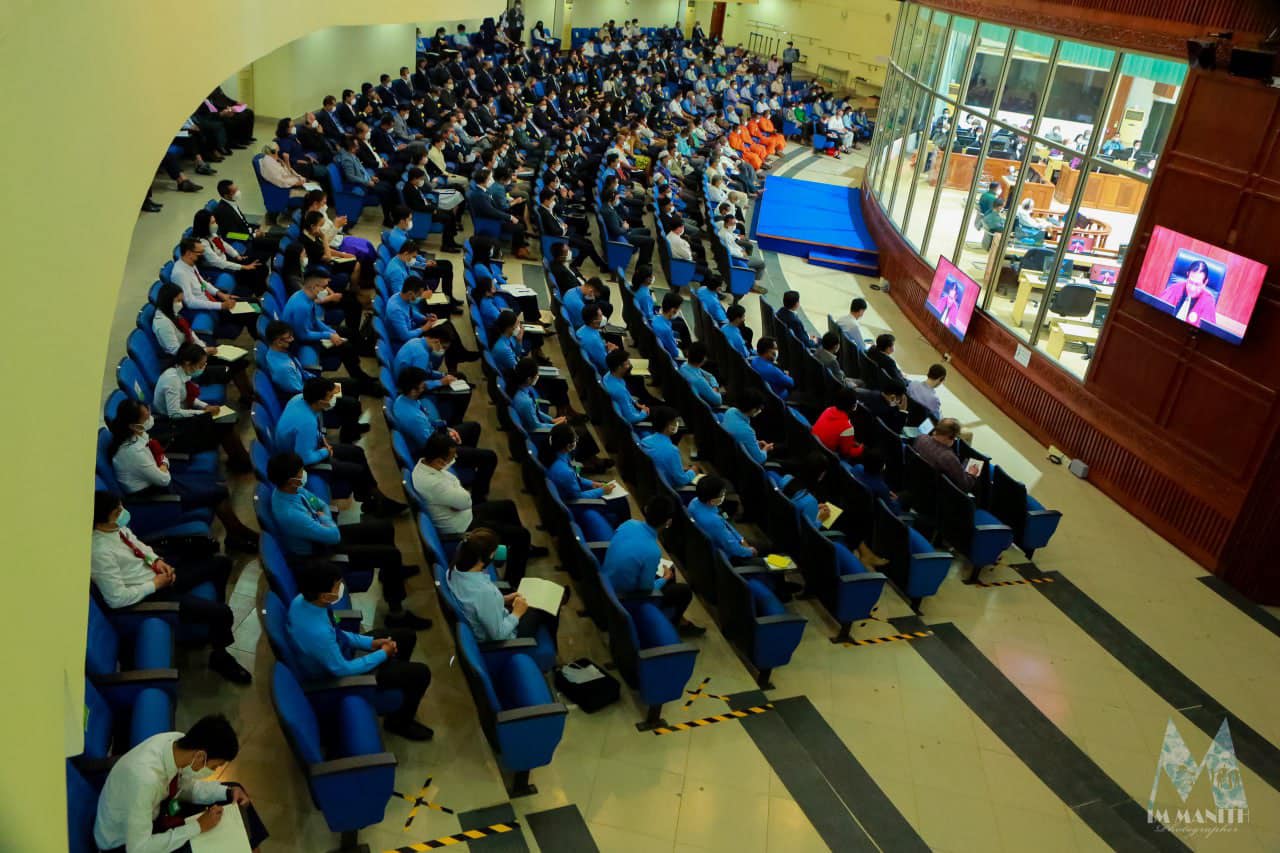