PHNOM PENH: The Supreme Court of the Extraordinary Chambers in the Courts of Cambodia (ECCC) has sentenced Khieu Samphan, head of state of the Democratic Kampuchea, otherwise known as the Khmer Rouge, to life in prison in Case 002/02 on Thursday morning, 22 September.

Sitting in a wheelchair, wearing headphones and showing little strength, Khieu Samphan was acquitted by Judge Kong Srim for crimes against humanity, grave breaches of the Geneva Conventions and genocide, sentencing him to life in prison, which will run concurrently with the life sentence imposed in Case 002/01.

The judge ordered, “Khieu Samphan must remain in the custody of ECCC pending the issuance of a fully written Appeal Judgment and the finalization of arrangements for his transfer, in accordance with the law, to the prison where he will continue to serve his sentence.”

Following the announcement of the final judgment, the Assistant Secretary-General of the United Nations Legal Affairs Office, Stephen Mathias, said that this was a great achievement for the Khmer Rouge tribunal.

“The delivery of today’s judgment reflects the long-standing commitment of the United Nations, the Royal Government of Cambodia and the international community to guarantee justice for the Cambodian people for the heinous crimes committed during The Khmer Rouge regime," he said.

The head of the working group of the Royal Government in charge of the Khmer Rouge tribunal, Permanent Deputy Prime Minister Binh Chin, also said that today marks the closing of the darkest day experienced by the Cambodian people, seeking justice and humanity for the victims.

“Justice delivered to the victims has contributed to the strengthening of peace, stability and national unity, and ensures the prevention of such tragedies occurring again here in Cambodia or anywhere else in the world," he said.

Khieu Samphan was the last senior Khmer Rouge leader to be convicted by the Khmer Rouge tribunal, while other senior leaders such as Nuon Chea, Ieng Sary and his wife, Ieng Thearith, died during the trial.

Born on 27 July 1931, Khieu Samphan received a bursary to study in France in 1955 and published his doctoral dissertation titled “Cambodia's Economy and Industrial Development.”

Upon his return to Cambodia, Khieu Samphan became a professor before being appointed as the Secretary of State for Trade in Sihanouk’s regime in 1962.

Under threat from Sihanouk’s security forces, he allegedly went into hiding in 1967 and reemerged within the Khmer Rouge resistance in the early 1970s.

After pledging allegiance to the Cambodian government in 1998, he left the Khmer Rouge and lived in the north-western province of Pailin until being arrested and placed in provisional detention at the ECCC in November 2007. 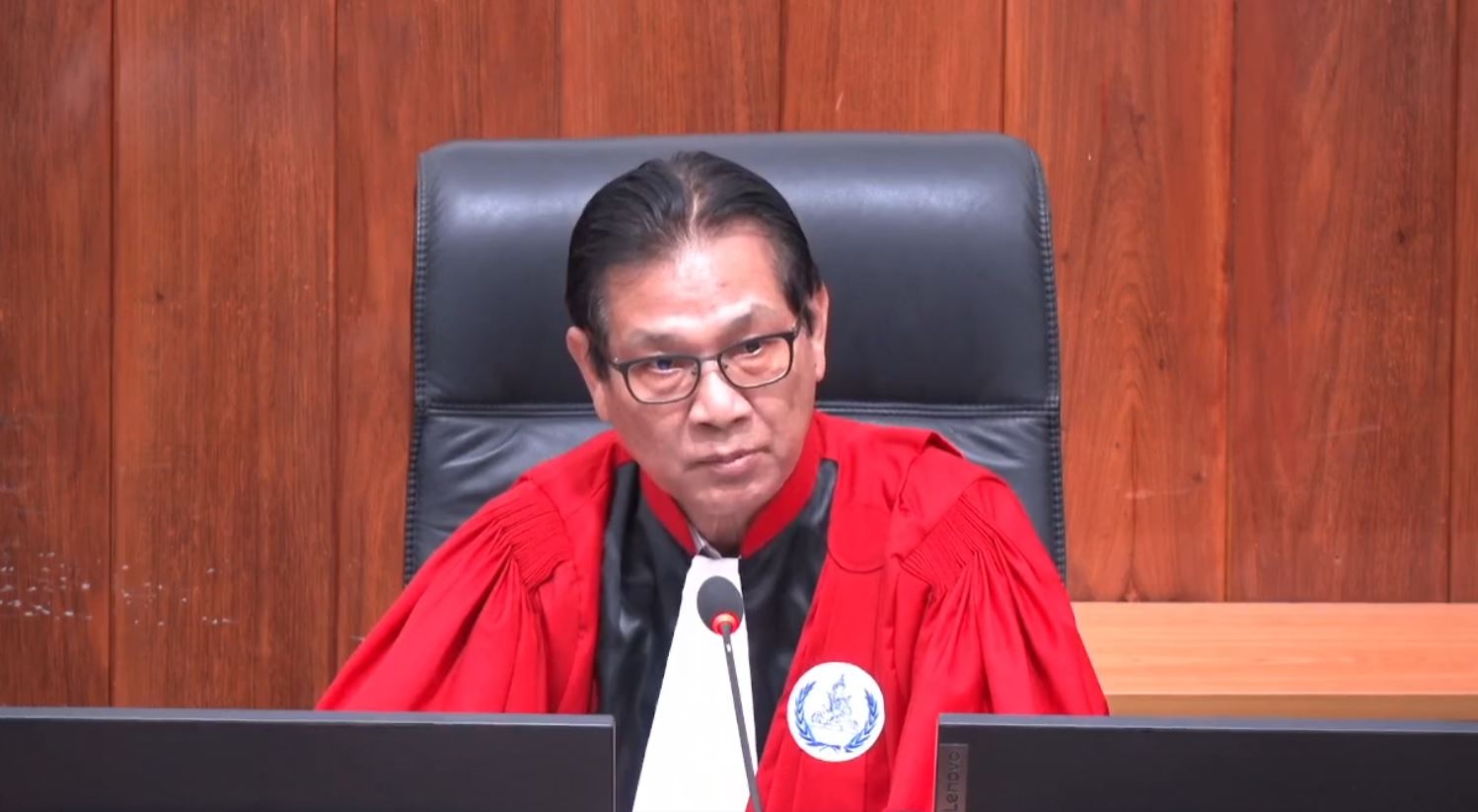 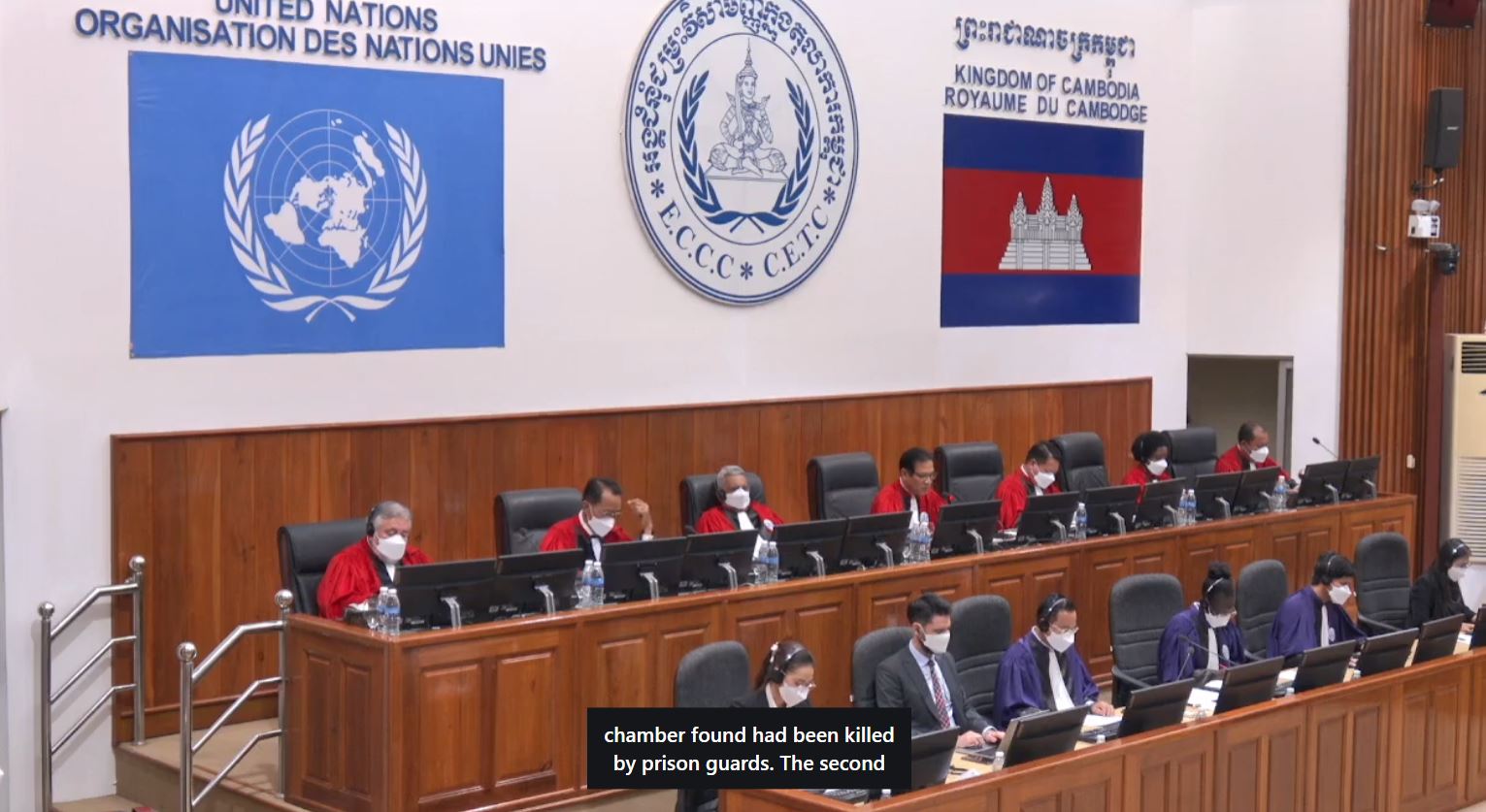 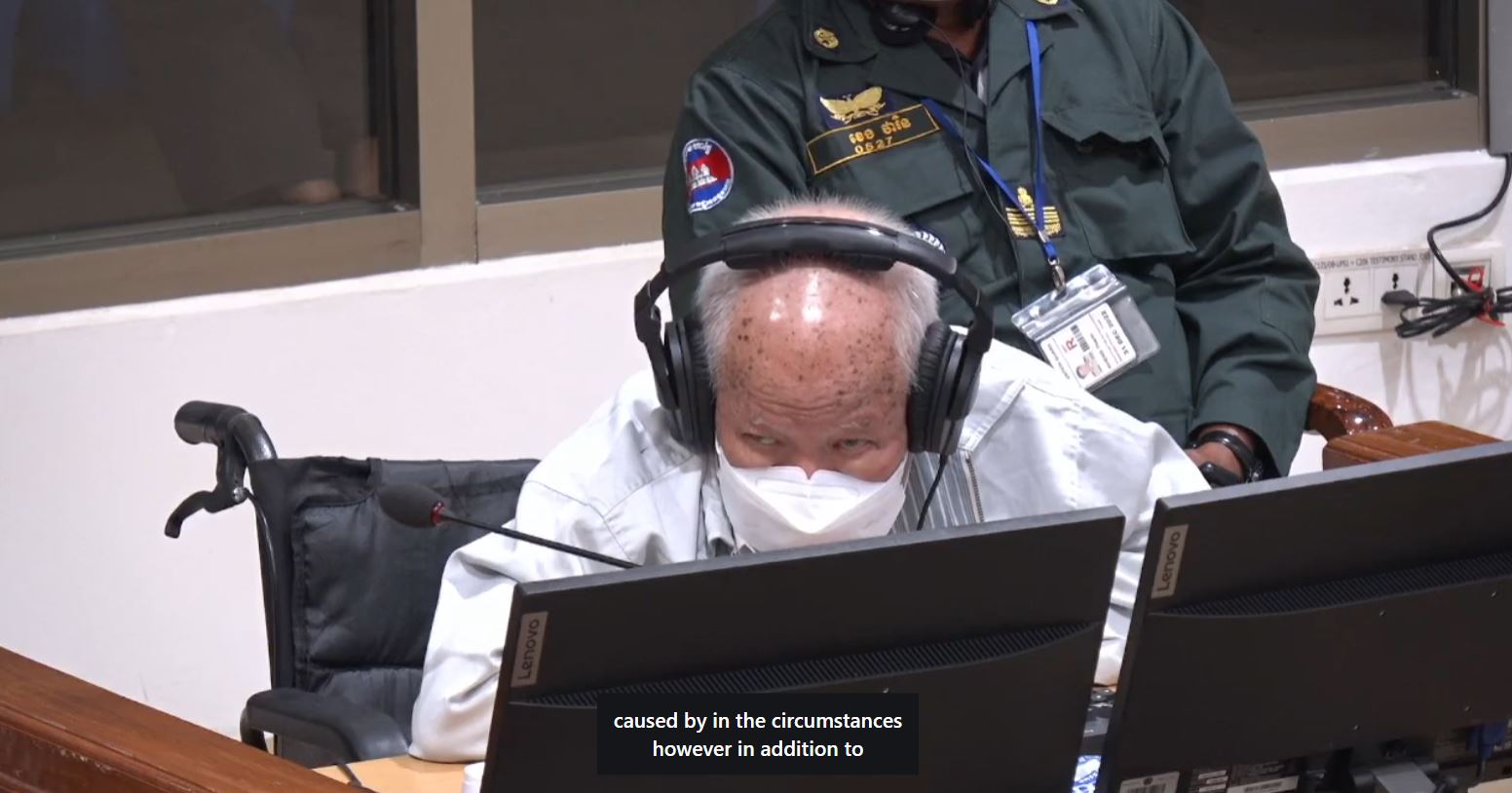 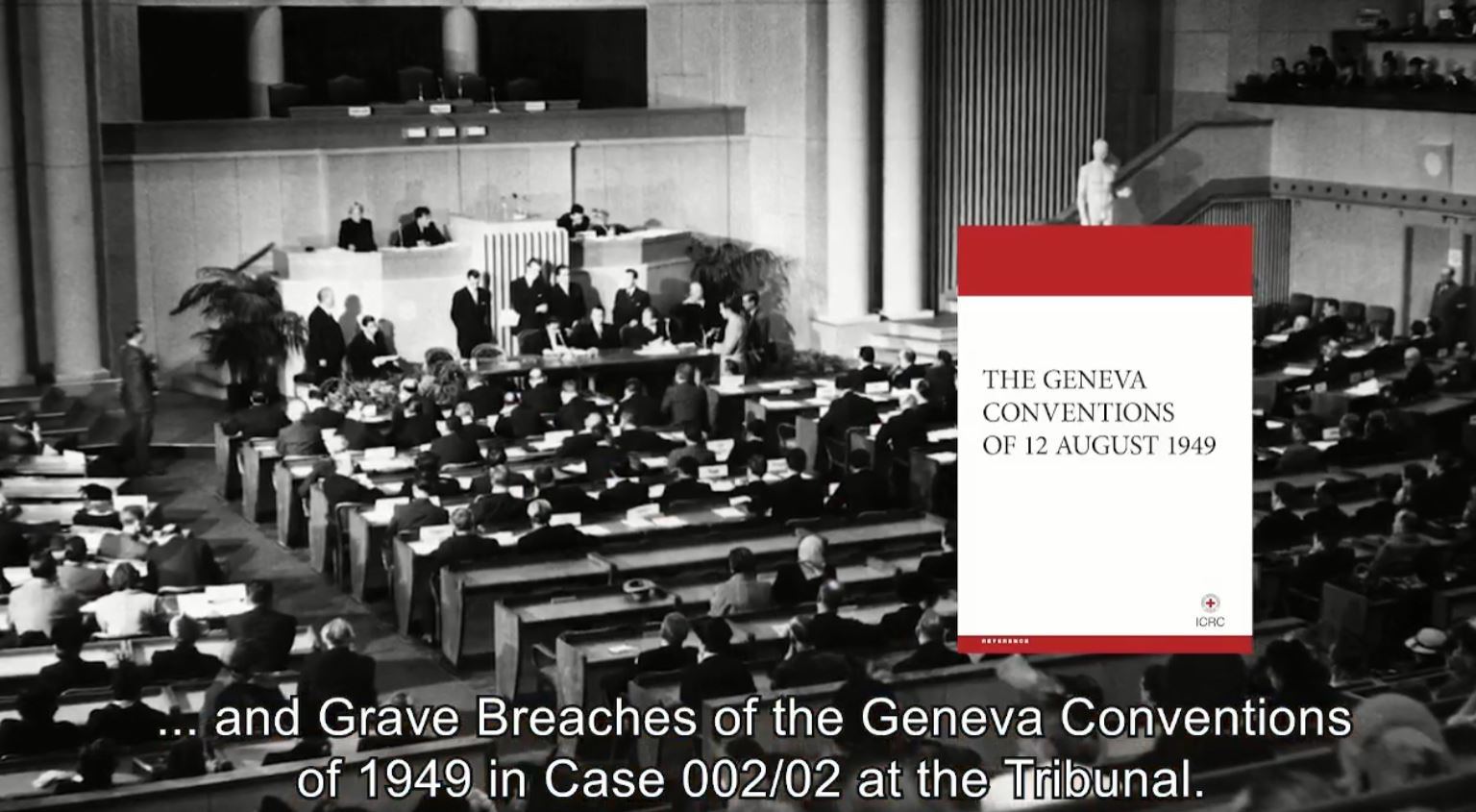 WATCH REPLAY: PM Meets Cambodian Community in US and Canada