A Tragedy That Cambodians Cannot Forget

PHNOM PENH: Prime Minister Hun Sen's youngest son and member of the National Asssembly, Hun Many, has said that the Cambodian people must not completely forget the history of the crimes that happened 30 years ago.

On Thursday morning, 22 September, the chairman of the National Assembly's Education, Youth, Sports, Cults, Religious, Cultural and Tourism Committee, Hun Many, said that although the Supreme Court of the Extraordinary Chambers in the Courts of Cambodia (ECCC) has announced the final verdict at the end of its final proceedings, all Cambodians should not completely forget the tragedy that the nation and people went through during the Khmer Rouge regime, especially the suffering, devastation and pain left behind by the war.

This morning, the Supreme Court of the ECCC announced its verdict on Case 002/02, to provide historic legal justice to the Cambodian people who went through the genocidal Khmer Rouge regime, under the accused former Khmer Rouge leader Khieu Samphan.

Hun Many's message also included the slogan "How can I forget," a slogan that is used to remind younger generations of the past tragedy of war, the unjust suffering people went through, and encourage them to learn from the history of crimes during the Khmer Rouge regime. The slogan is to also remind the Cambodian people to be determined to prevent such a genocidal regime from ever occurring again. 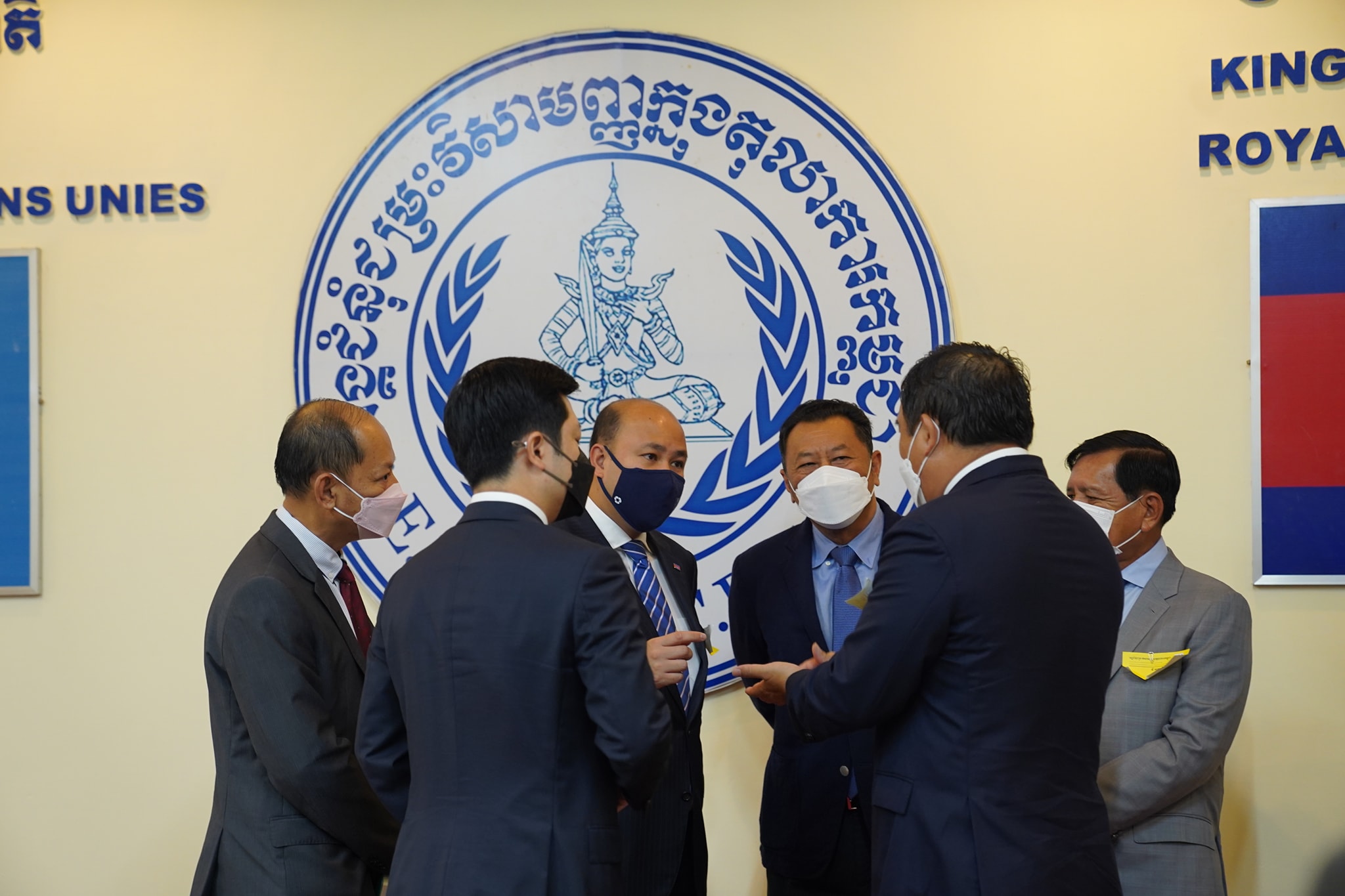 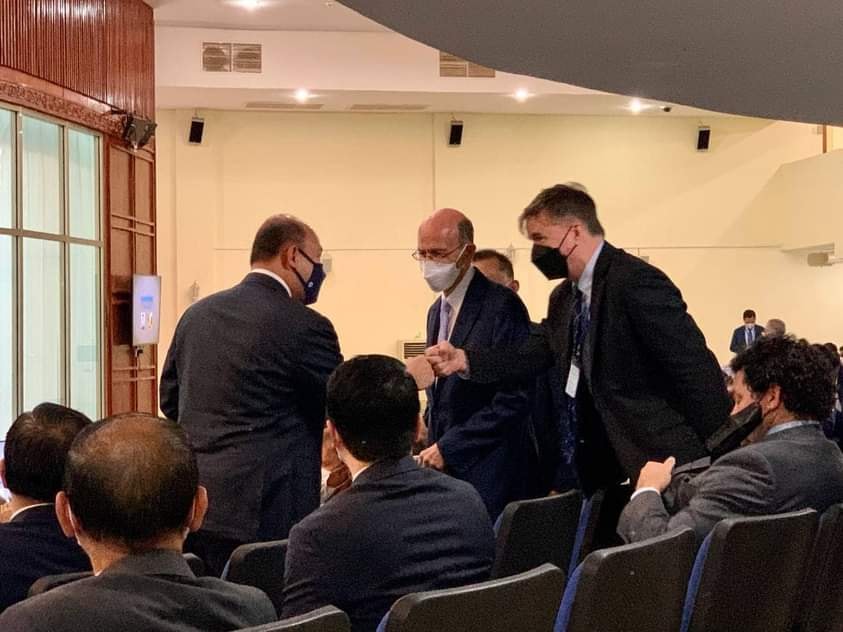 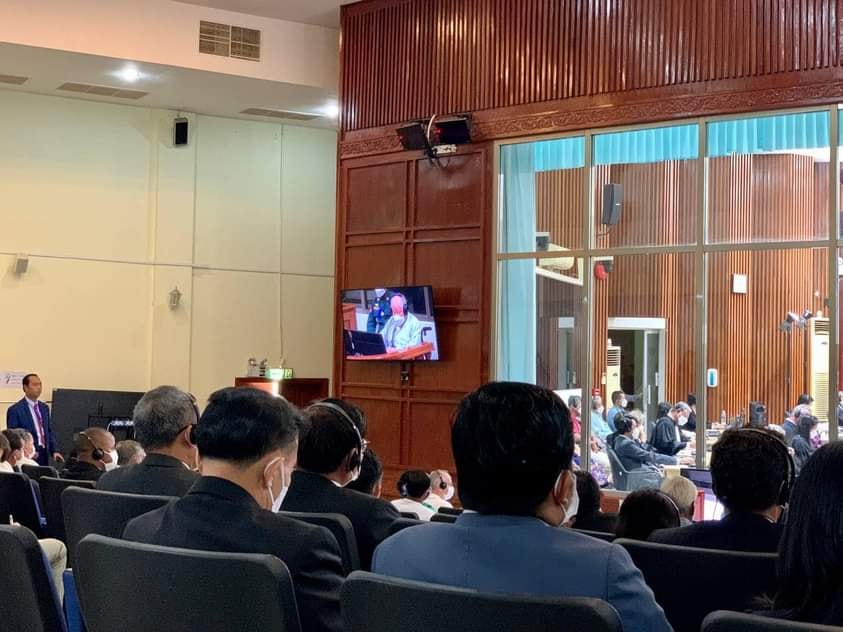 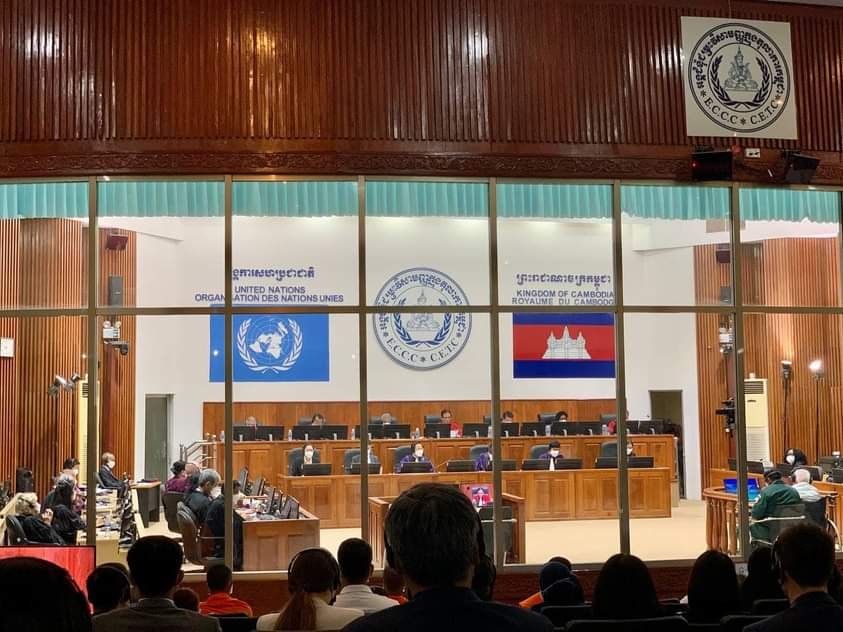 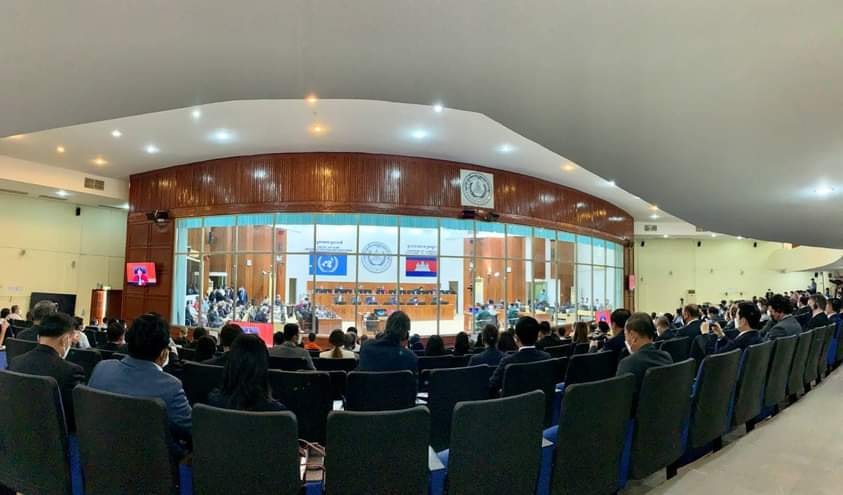 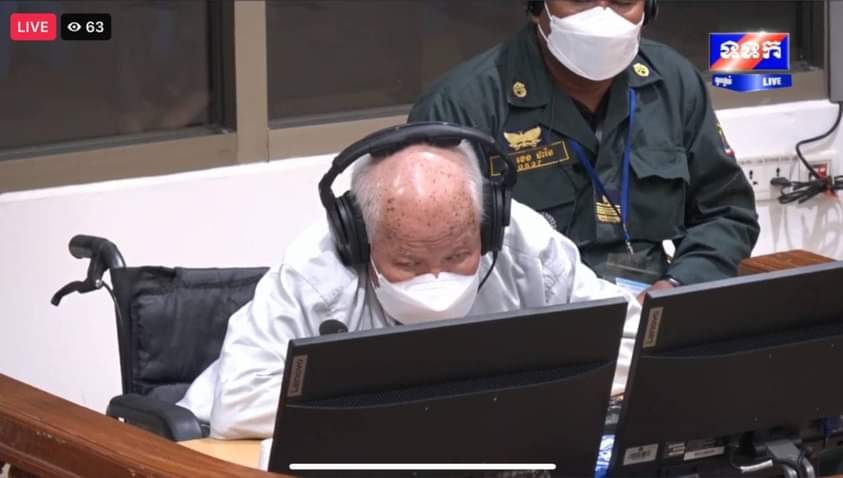 PM: Now You Can Understand Why I Did Not Allow the New Year Celebration in 2020 and 2021

Rape Suspects Still on the Run