Chinese: The King of the Kingdom of Cambodia, His Majesty King Norodom Sihamoni, has left his palace in Beijing for an official visit to Hunan Province, People's Republic of China. This is according to the publication of the General Department of National Television of Cambodia.

The General Department of National Television of Cambodia has not yet been able to confirm what the King will do in Hunan, as the visit will take place from September 21 to 23, 2022.

He traveled to Hunan Province by plane. 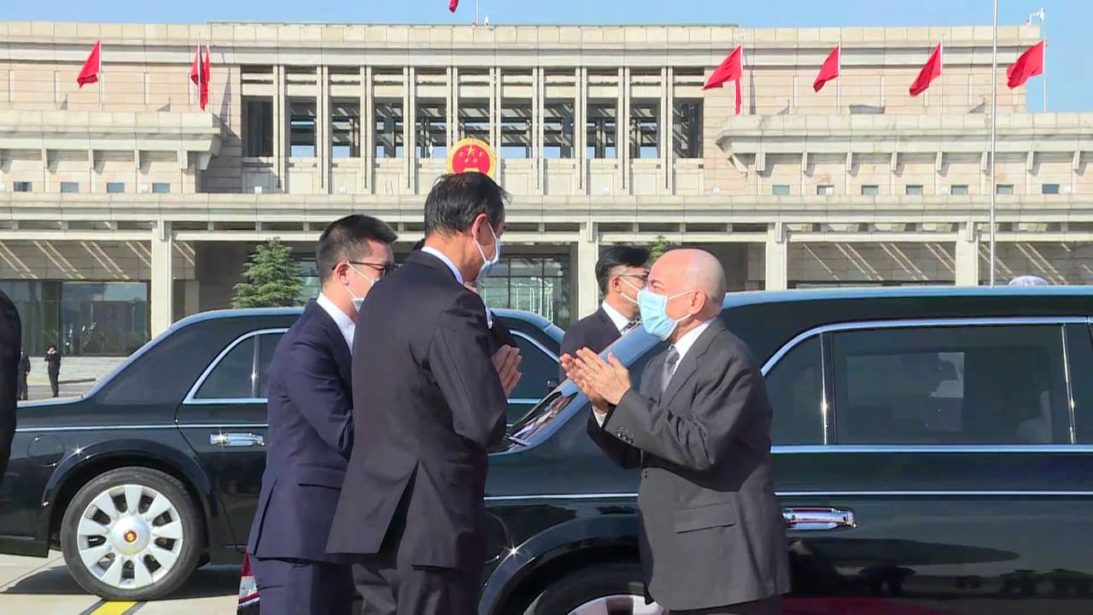 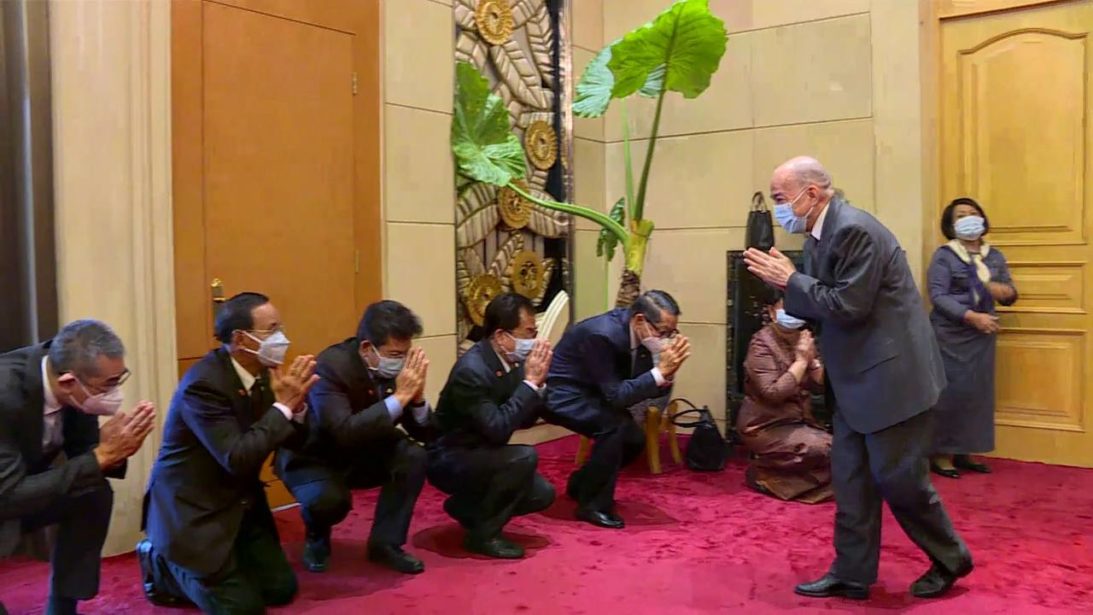