RUSSIA: President Vladimir Putin on Wednesday, 21 September, ordered Russia's first mobilization since World War II, warning that Moscow would respond with the might of its entire vast arsenal if the West continued with what he called its "nuclear blackmail."

The blunt warning from Russia's paramount leader, whose country has more nuclear warheads than even the United States, marks the biggest escalation of the war in Ukraine since Moscow's 24 February invasion.

"If the territorial integrity of our country is threatened, we use all available means to protect our people - this is not a bluff," Putin said in a televised address to the nation.

Putin accused the West of plotting to destroy Russia and gave his explicit support to referendums that will be held in swathes of Ukraine controlled by Russian troops, the first step to formal annexation of a chunk of Ukraine the size of Hungary.

The war, which has triggered the worst confrontation with the West since the 1962 Cuban Missile Crisis, has killed tens of thousands and sent an inflationary wave crashing through the global economy.

Putin said he had signed a decree on a partial mobilization. The mobilization, which affects anyone who has served as a professional soldier in Russia rather than a conscript, begins immediately.

After pro-Russian officials in four areas of Ukraine controlled by Russian soldiers asked for referendums on joining Russia a day earlier, Putin said Moscow did not have the moral right to give them up to "executioners."

Russia, Putin said, would support the decisions of the people of the Donbas and the Kherson and Zaporizhzhia regions of Ukraine. That paves the way for the formal annexation of about 15% of Ukrainian territory.

Putin said his aim was to "liberate" east Ukraine's Donbas region and that most people living in regions under Russian control did not want to be ruled by Kyiv anymore. 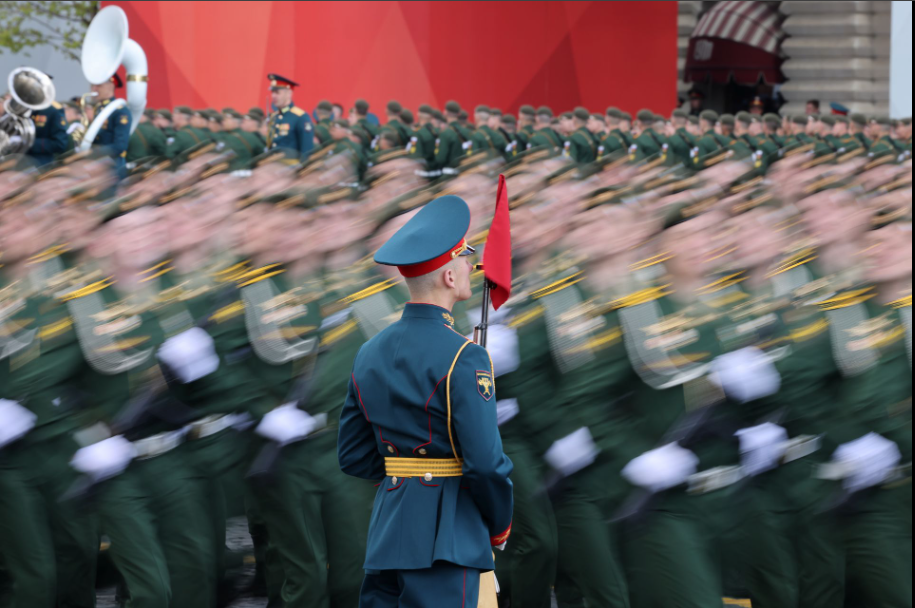