Three Vietnamese Kidnap and Extort Their Own in Phnom Penh

PHNOM PENH: Police in Phnom Penh cracked down on a case of extortion committed by two Vietnamese men and a Vietnamese woman at a hotel in Toul Kork district, Phnom Penh.

The three suspects were arrested in connection with illegal detention, torture, extortion and illegal use of drugs. A Vietnamese woman was also rescued during the operation.

Currently, the suspects and all collected evidence are being processed by the Office of the Phnom Penh Municipal Court for further legal proceedings. 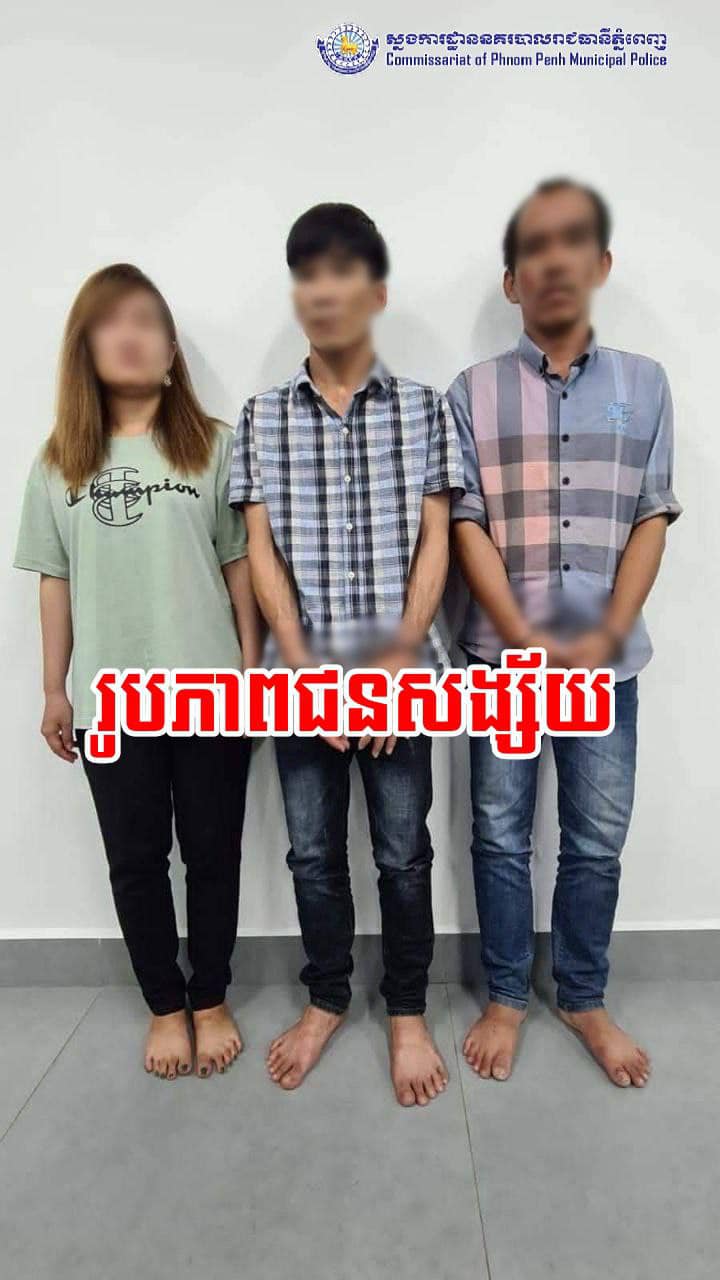 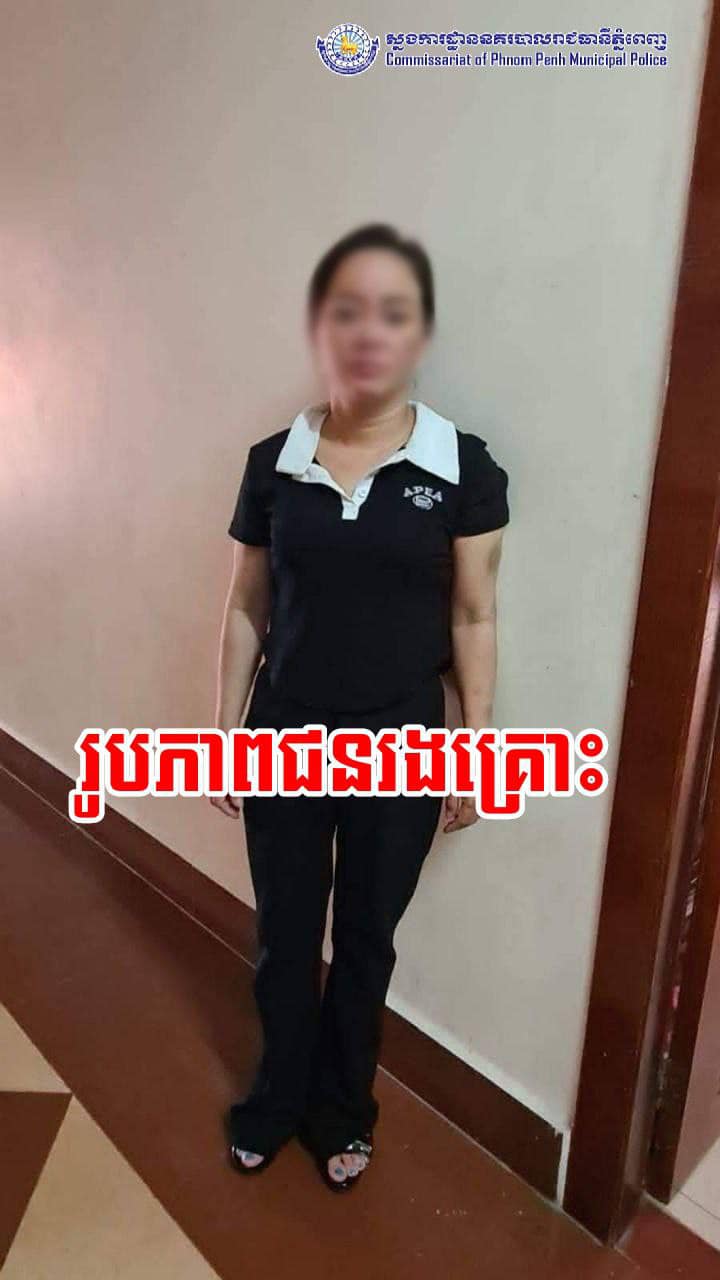 Watch Live: Special Coverage of the 68th Anniversary of Cambodia’s “Independence Day” Held at the Independence…