PHNOM PENH: The Ministry of Public Works and Transport (MPWT) has announced that the Phnom Penh-Sihanoukville Expressway will open and be free-of-charge in the month of October. From November 2022 onwards, the regular charges will apply.

Speaking to the media on Wednesday morning, 21 September, the Minister of Public Works and Transport, Senior Minister Sun Chanthol, said that the Phnom Penh-Sihanoukville Expressway will be open to the public for free in the month of October, and the fee to use the expressway will only begin from 1 November 2022.

He said that to maintain order on the road, he would ask Interior Minister, DPM Sar Kheng, to instruct local authorities to inform people living in the area to not remove the fences that keep cattle from freely roaming outside and potentially causing danger while crossing the road, to release a PSA that informs drivers on how to use the freeway safely, and to deploy 18 police officers to patrol the expressway 24 hours a day.

For traffic safety, the Senior Minister said there are speeding cameras installed on the expressway, which automatically take pictures of vehicles that do not abide by the set speed limit, and issue fines accordingly. Drivers using the expressway must drive within the speed limit of 120 kilometers per hour.

He stated that heavy trucks must always drive on the right side of the road, must be driving at a speed of at least 60 kilometers per hour and must carefully check the vehicles passing by before turning. 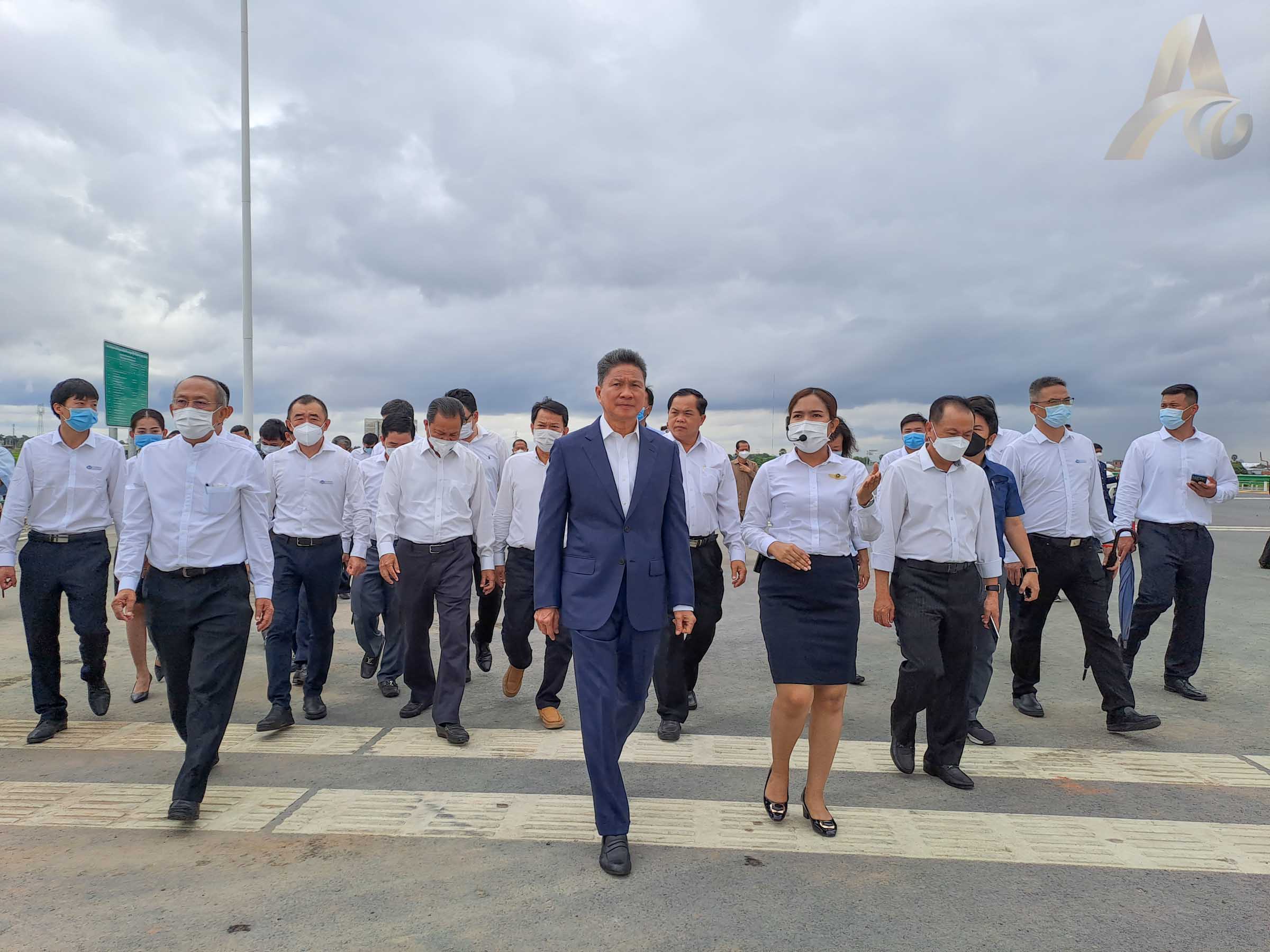 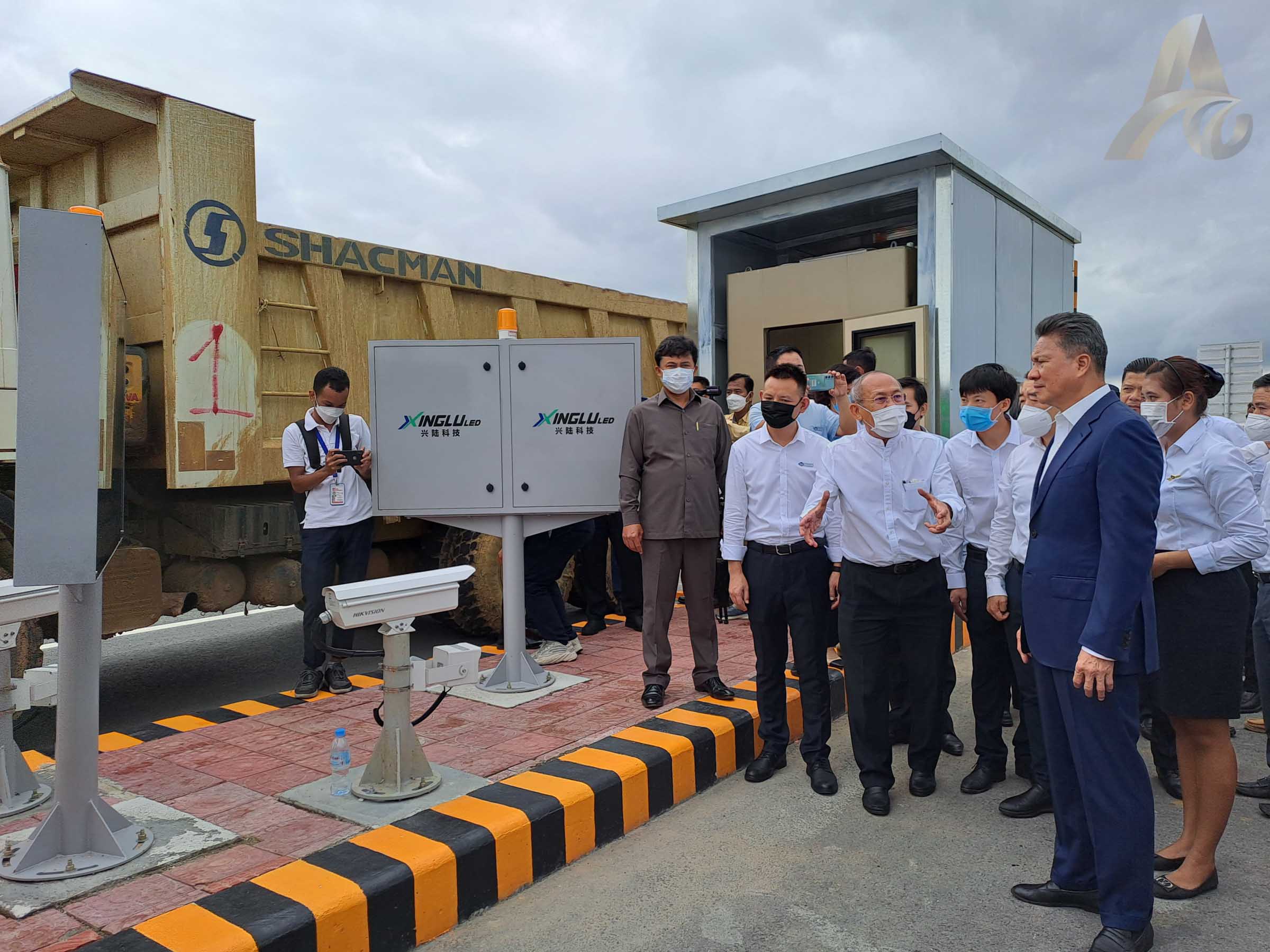 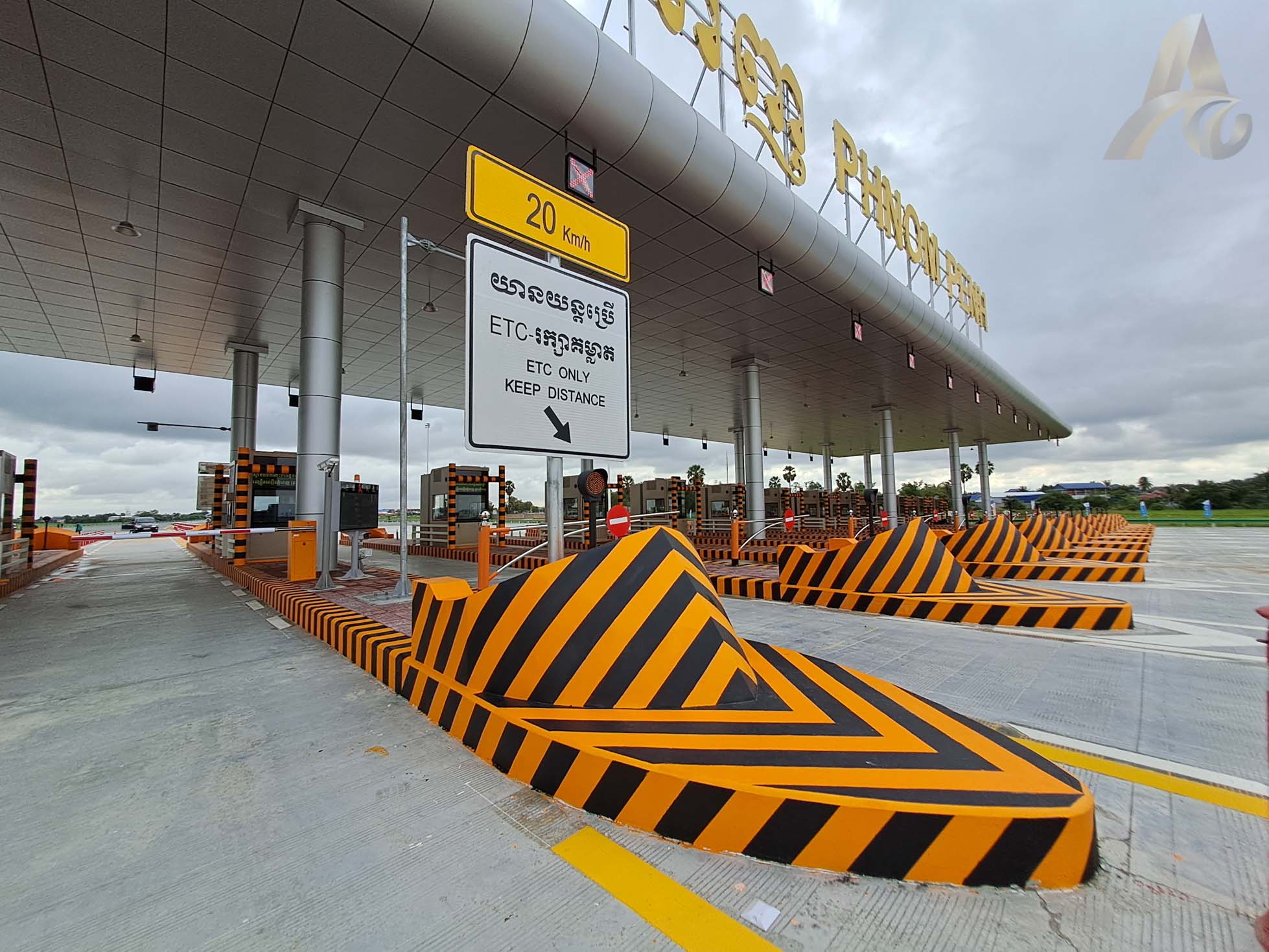 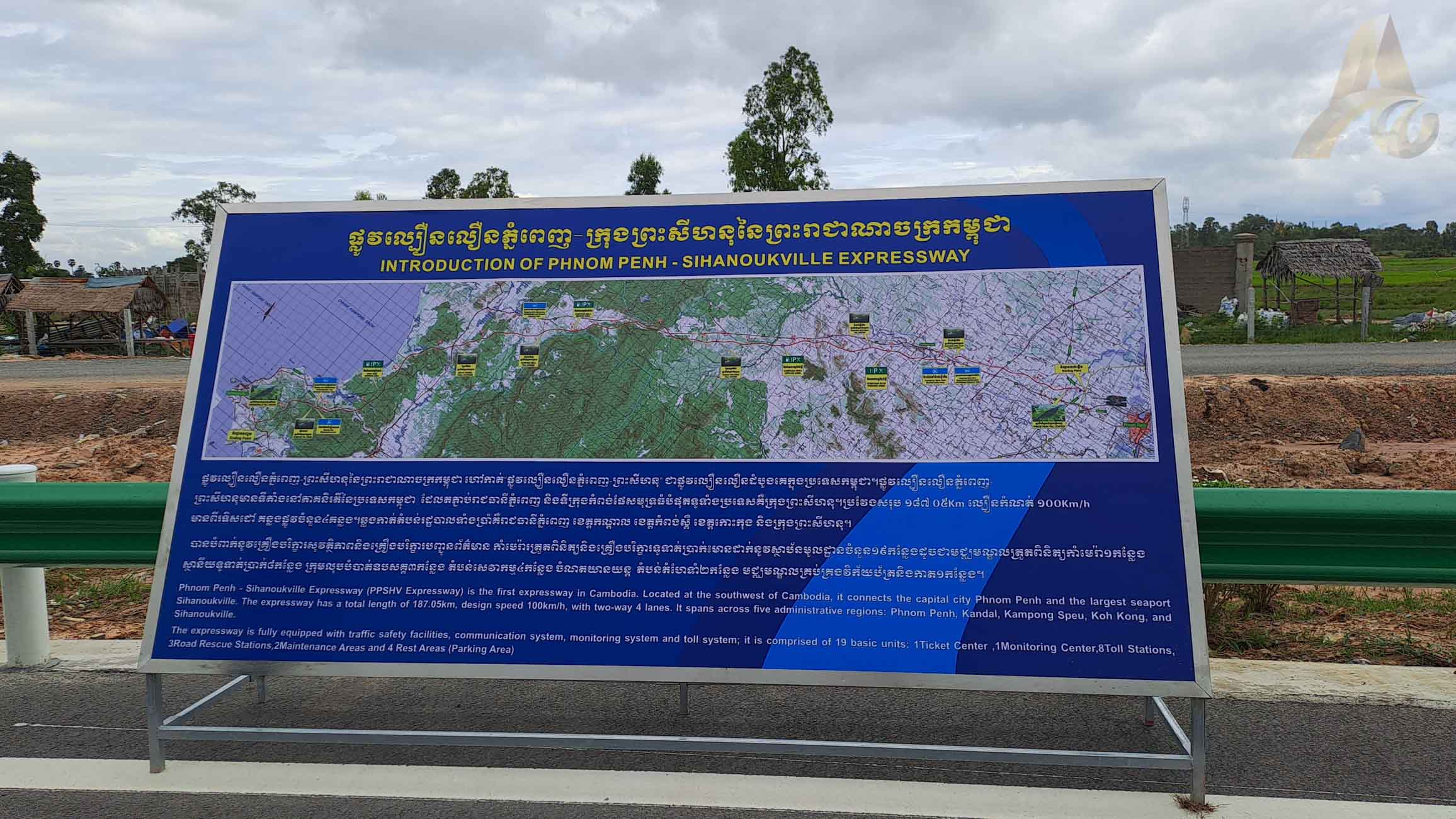 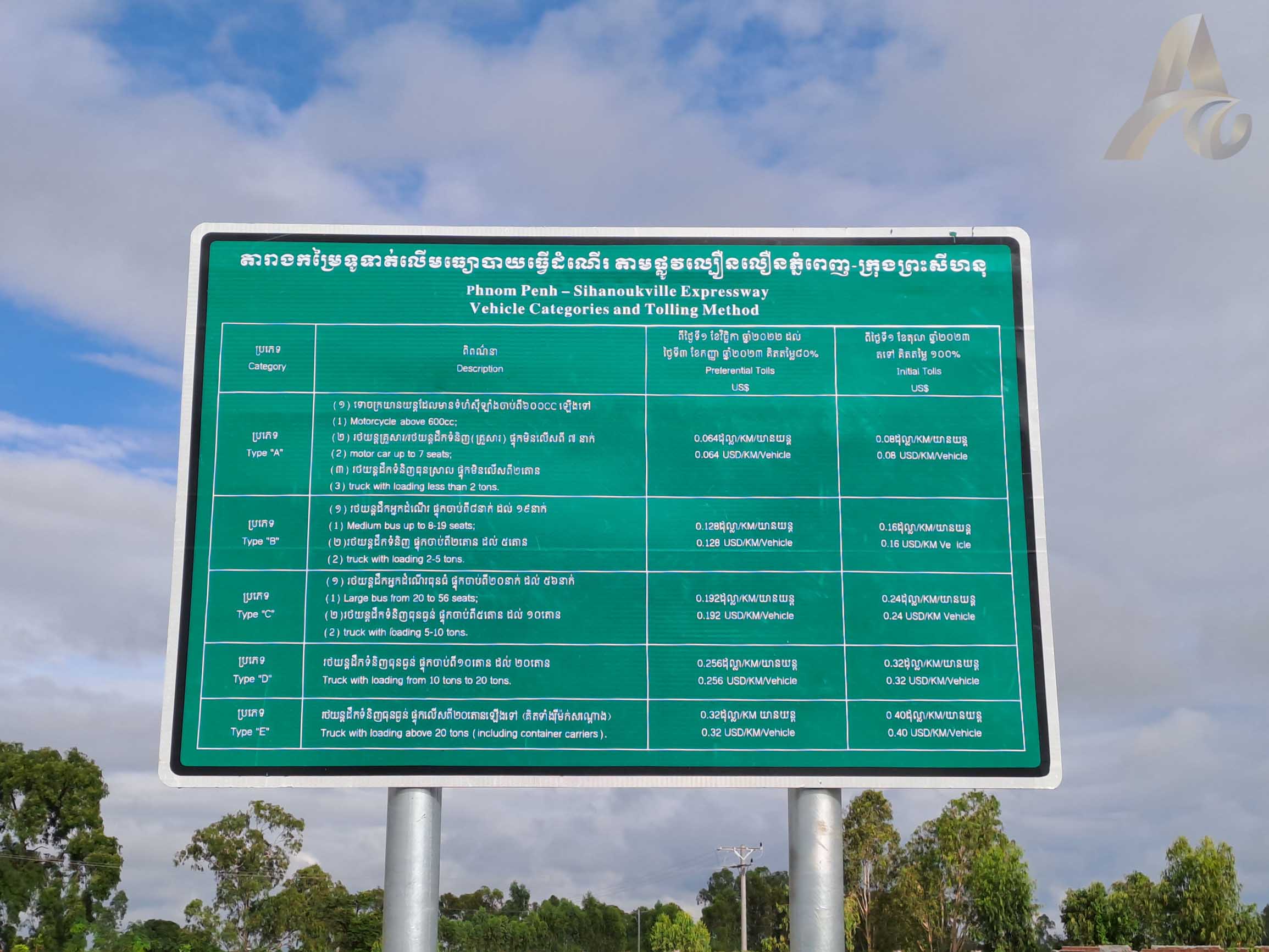 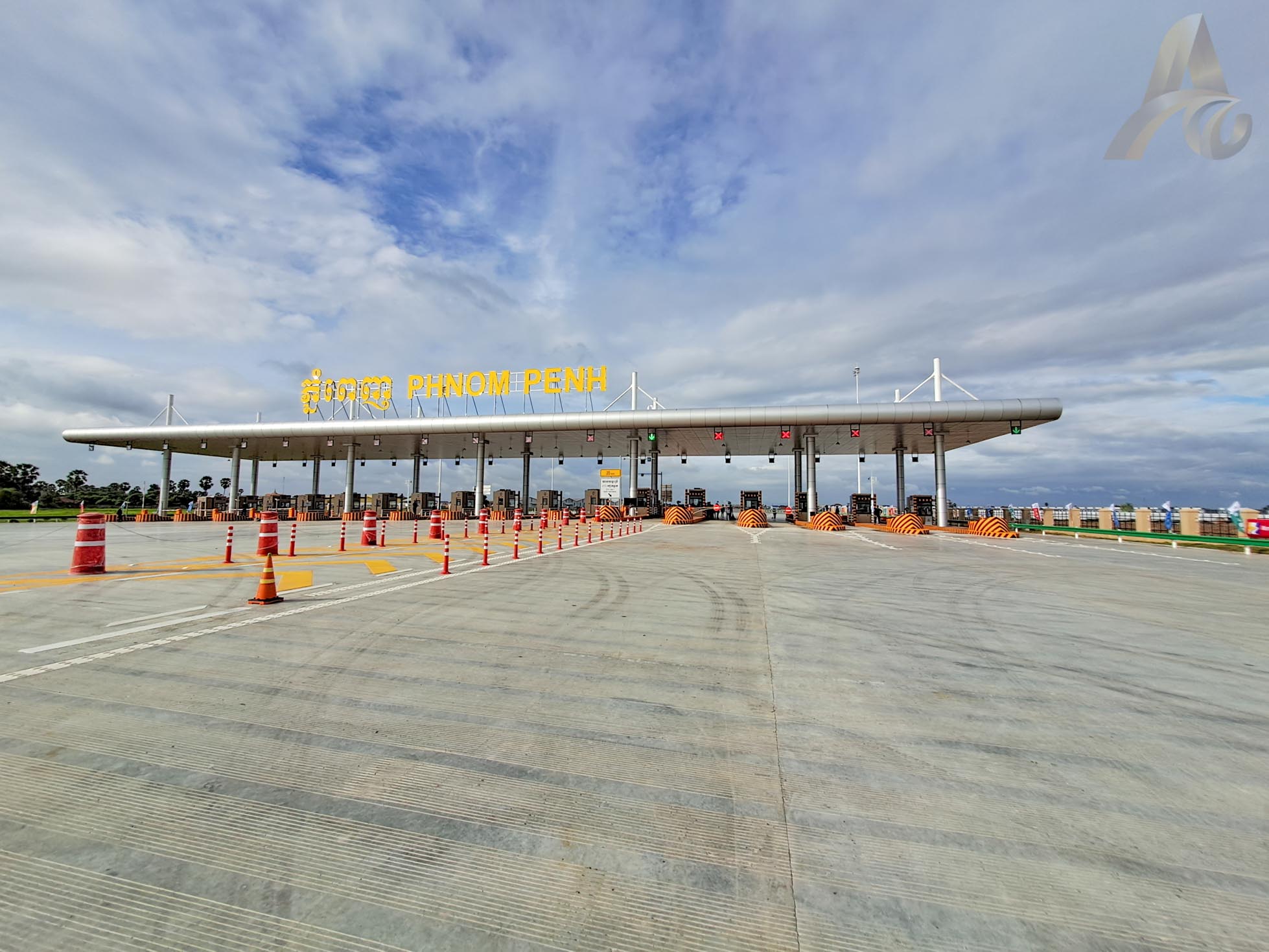 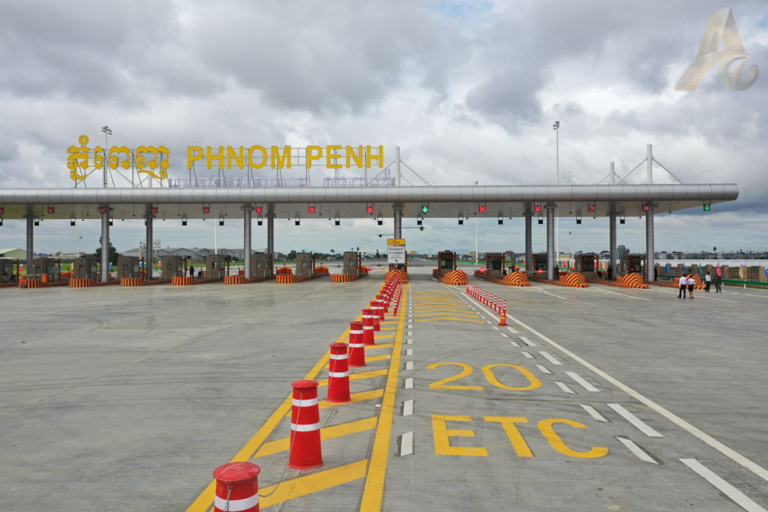 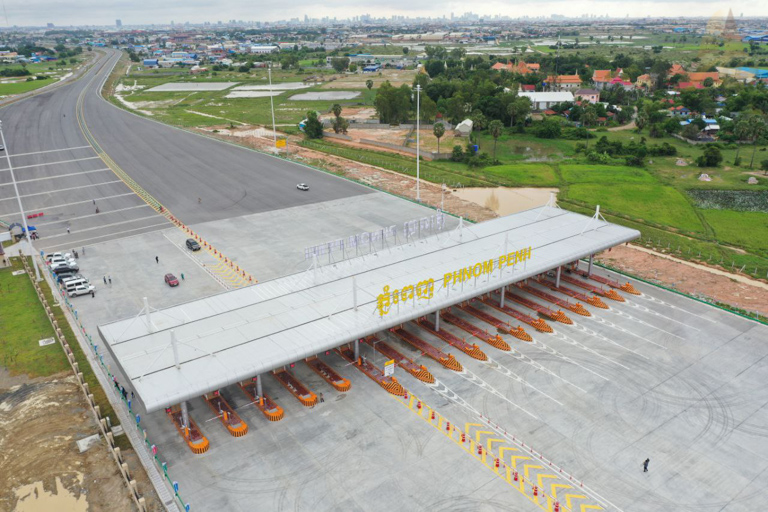 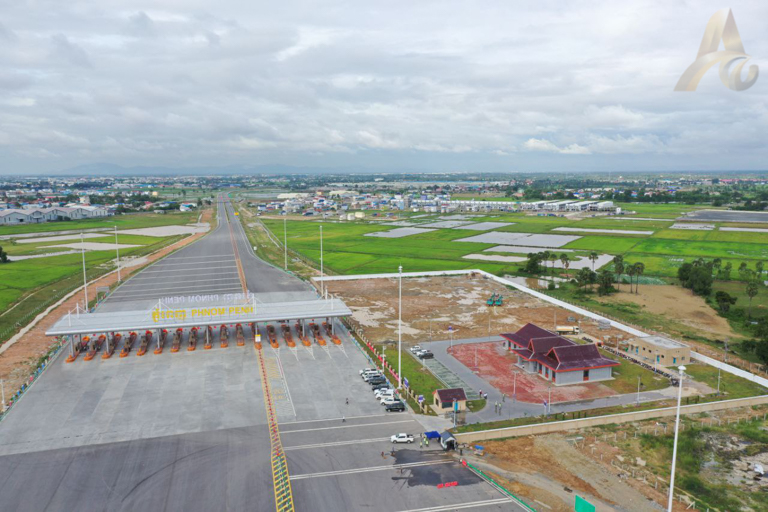 PM to Travel to the US to Co-Chair ASEAN-US Summit.