PHNOM PENH: A Phnom Penh Municipal Police investigation has revealed that the viral case involving a traffic police officer on Chroy Changvar Bridge who allegedly ordered a driver to pawn his phone to pay a traffic fine was actually the fault of a civilian who posed as a law enforcement official to tarnish the traffic officer's reputation.

In a statement released on Wednesday, 21 September, the Phnom Penh Municipal Police stated that its investigation had concluded that the traffic police officer stationed at Chroy Changvar Bridge had not actually committed the alleged shameful act against a tuktuk driver.

The commissioner stated, “On 20 September 2022, at around 10:30 in the morning, a tuktuk driver was driving from Wat Phnom to the Chroy Changvar Bridge crossing. When he reached the roundabout, suddenly a traffic police officer stopped him and issued a fine for not wearing his helmet properly. At that time, the law enforcement officer issued a fine of 60,000 riel in accordance with the law, but [the driver had] said that he had no money to pay the fine. Then [the tuktuk driver] called his boss, and handed the phone over to the officer to talk, with the purpose of asking the traffic officer to not issue a fine and only educate the driver."

The Police Commissioner further added, "Immediately, our officers returned the phone to [the driver] and let him go without a penalty. At that time, an opportunist dressed in civilian clothing called the [driver] over and said that if he does not have money, he can take his phone to a pawn shop to pay the fine, and in a hurry, [the driver] believed this and gave money to the civilian who was pretending to be a law enforcement official."

The Road Traffic Police Office is currently searching for the culprit in order to clarify whether he is involved with any of the traffic police officers stationed where the incident took place, and to find out the full truth in order to give the corresponding punishments according to the law.

According to the investigation and confirmation from the owner of the mobile phone pawn shop, two civilians riding a PCX motorcycle (no license plate number was recorded) came to pawn the phone. Neither of the two riding the motorcycle appeared to be traffic police officers. 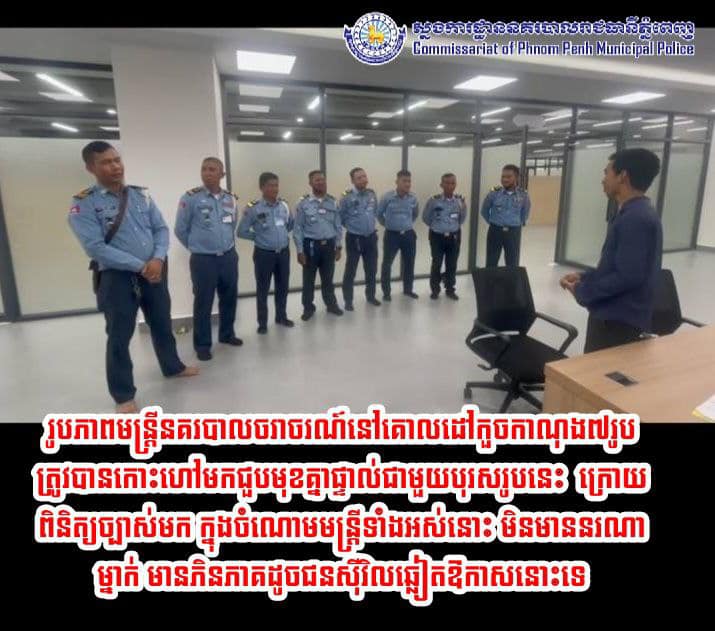 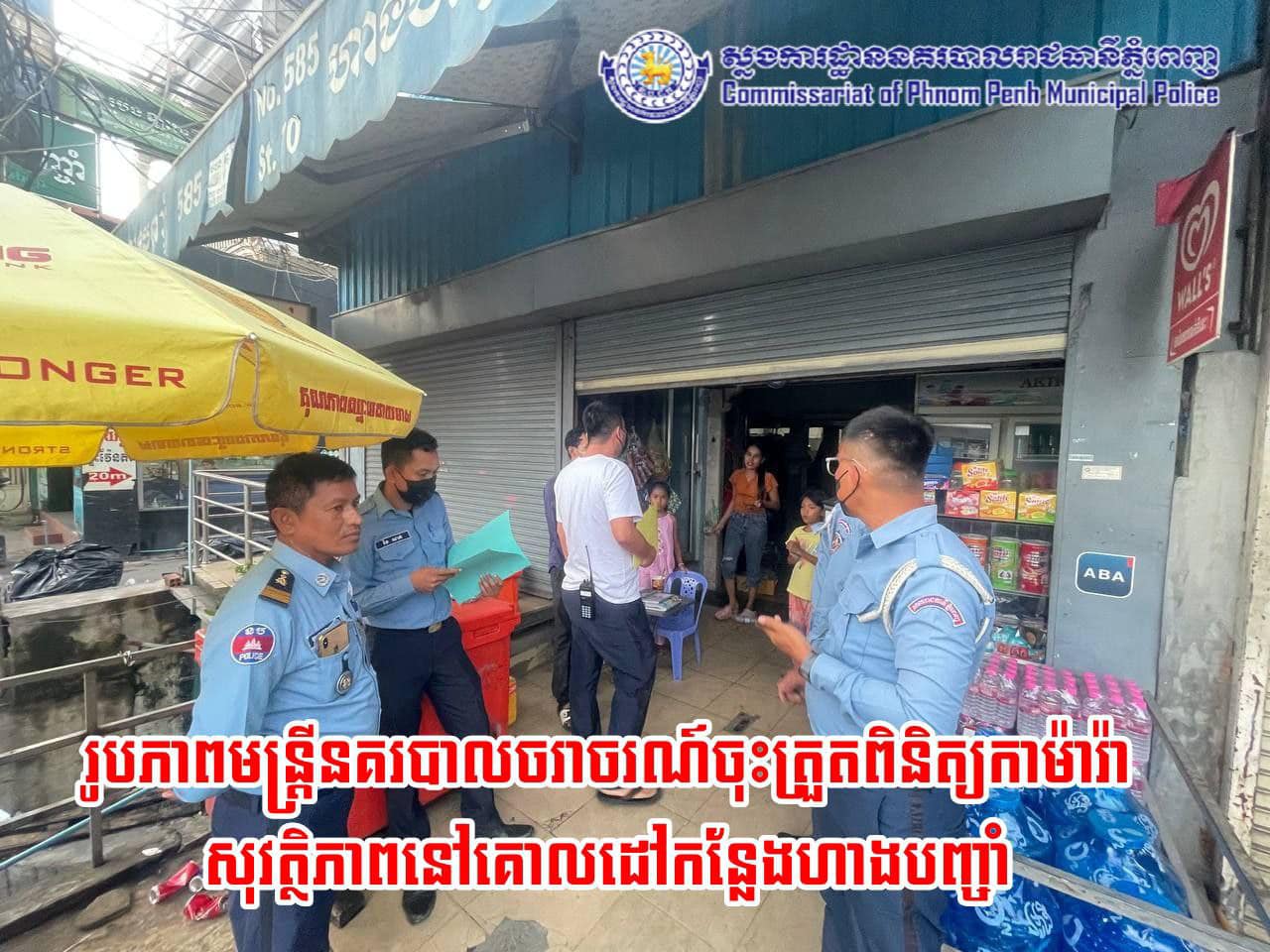 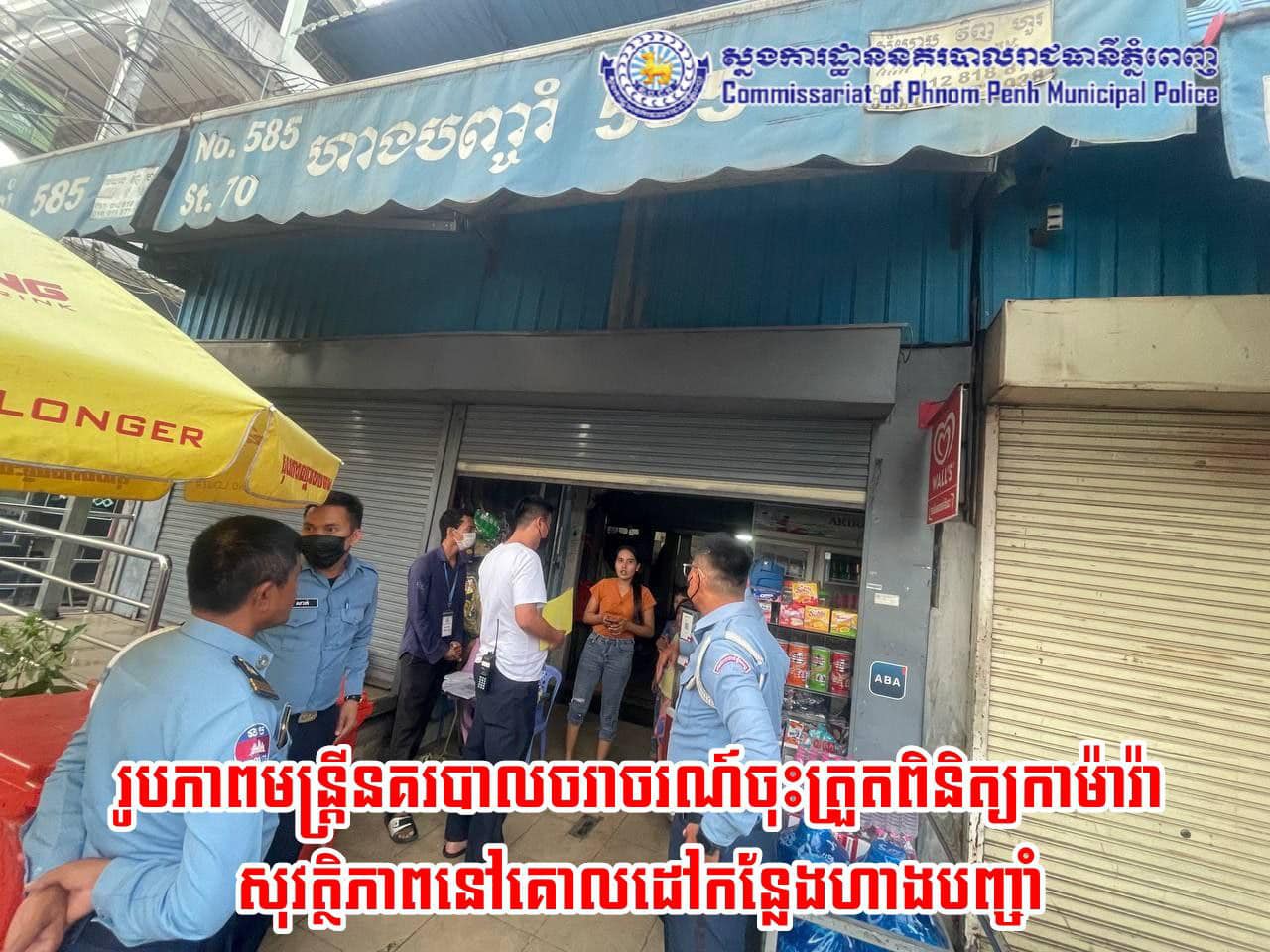