TOKYO: A man set himself on fire near the Japanese prime minister's office on Wednesday, 21 September, in an apparent protest at the government's decision to hold a state funeral for former premier Shinzo Abe, who was assassinated earlier this year, media reported.

The man was taken to hospital suffering burns to his entire body, while a police officer who tried to extinguish the flames was also injured.

The man, in his 70s, was unconscious when first found but later told police that he had deliberately doused himself in oil, media said. A letter about Abe's state funeral and the words "I strongly oppose it," was found nearby.

Police declined to confirm the incident, which took place on what would have been Abe's 68th birthday.

Abe, Japan's longest serving premier who stepped down in 2020 citing ill-health, was gunned down at a campaign rally on July 8. His state funeral is set for 27 September, with some 6,000 people from Japan and overseas set to take part.

Opposition to the event has been growing due to revelations after Abe's killing of links between the Liberal Democratic Party (LDP), of which he was a powerful member, and the controversial Unification Church. The suspect in Abe's death has said the church bankrupted his mother and he felt the former prime minister supported it.

Links to the Unification Church, founded in South Korea in the 1950s, have grown into a huge problem for current Prime Minister Fumio Kishida and the LDP since they emerged following Abe's killing. The LDP earlier this month said a survey showed nearly half of 379 LDP lawmakers had some form of interaction with the church.

Public sentiment was narrowly in favor of a state funeral at the time it was announced, shortly after Abe's death, but opinion has shifted sharply.

Numerous polls show a majority of Japanese now oppose the ceremony, helping to send Kishida's support plummeting. A poll by the Mainichi Daily conducted at the weekend showed his support at 29%, down six percentage points from late August - a level that analysts say makes it difficult for a prime minister to have enough support to carry out his agenda.

Support for the LDP fell 6 points to 23%, the Mainichi said.

Kishida has defended his decision repeatedly, but a vast majority of voters remain unconvinced, also questioning the need to hold such an expensive ceremony at a time of growing economic pain for ordinary citizens.

The latest government cost estimate is 1.65 billion yen (US $12 million), which includes security and receptions.

In 2014, two men set themselves on fire in separate incidents in protest at Japan's shift away from postwar pacifism under Abe's administration. One of the men died. 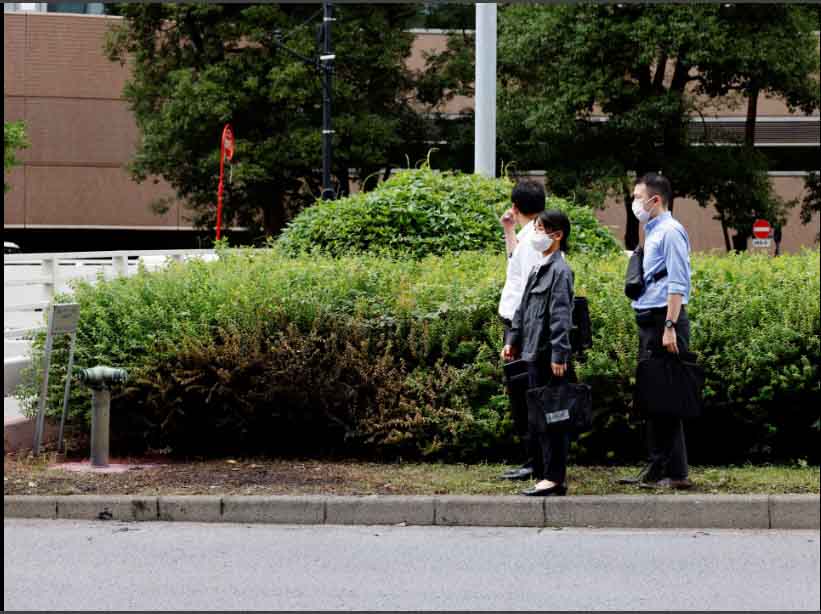 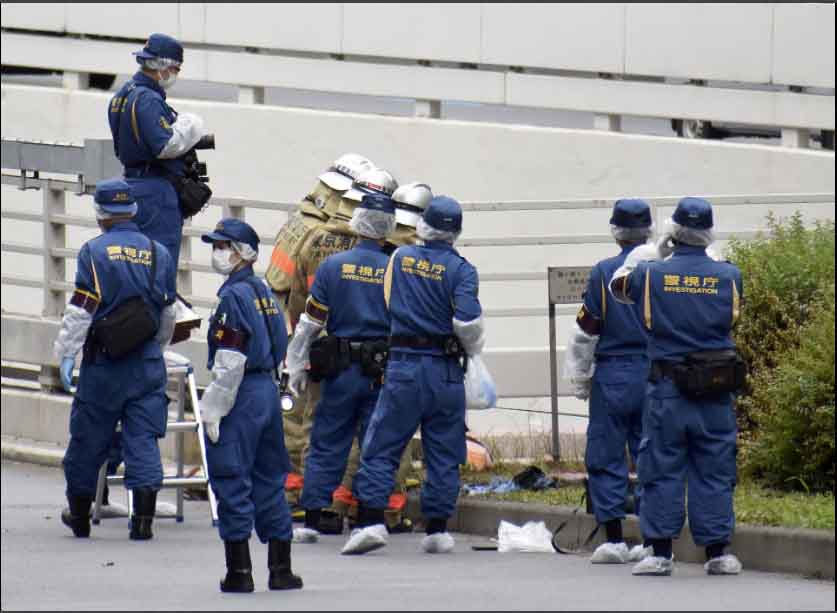