“I met politely with General Prayuth Chan Ocha," the Lt. Gen. wrote on his Facebook page on Tuesday morning, 20 September.

Details of the meeting will be announced by EAC News at a later date. 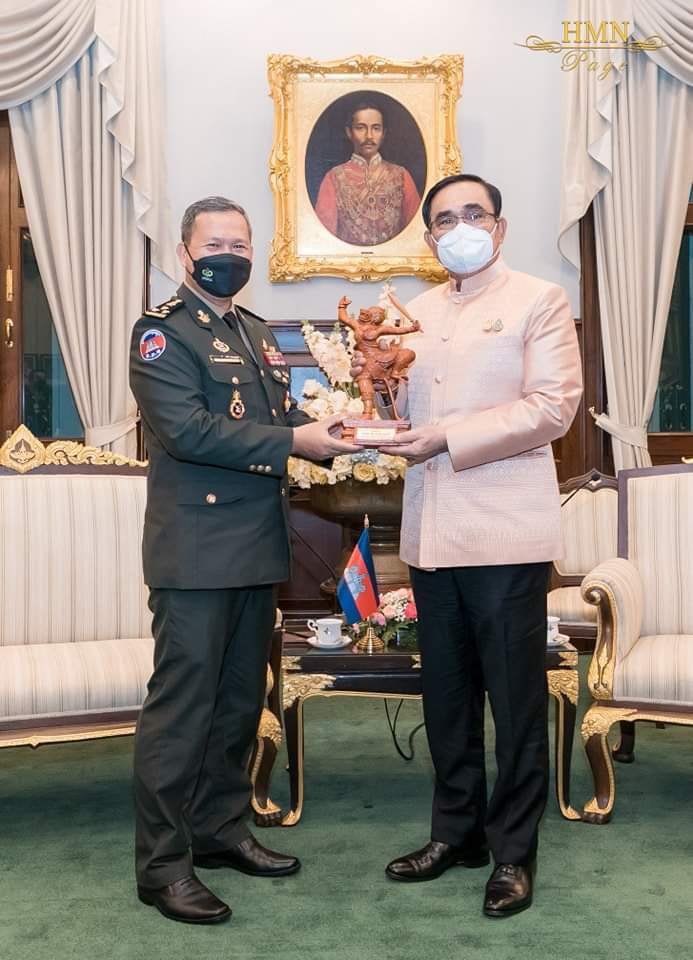 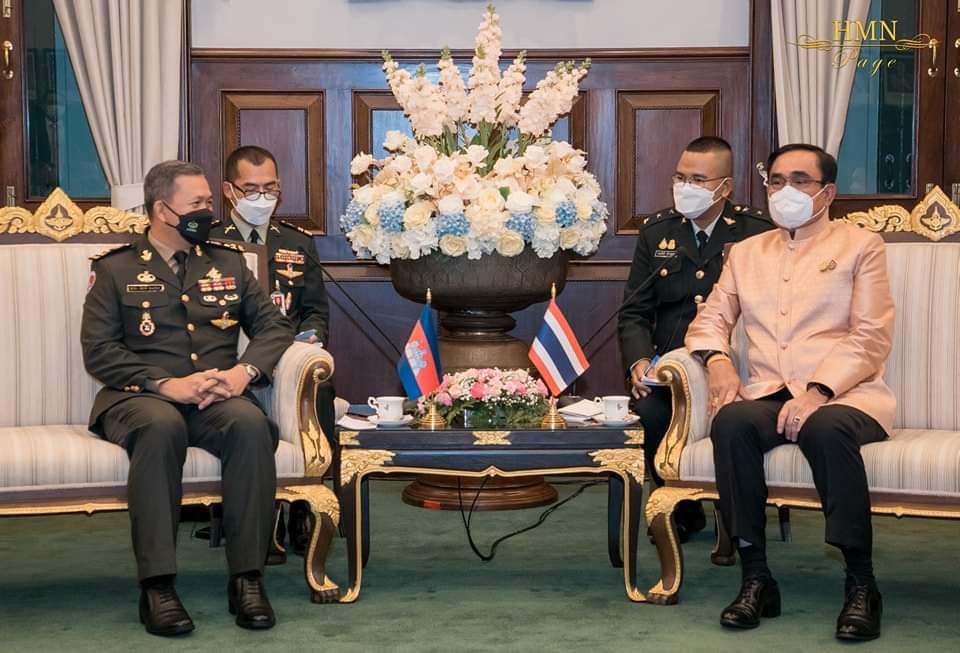 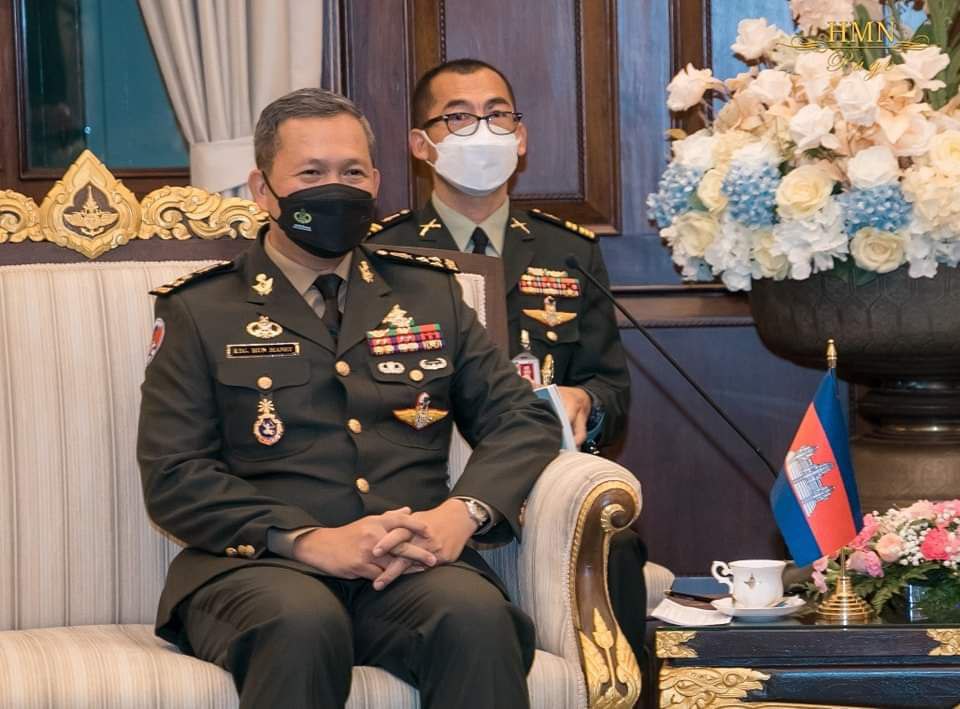 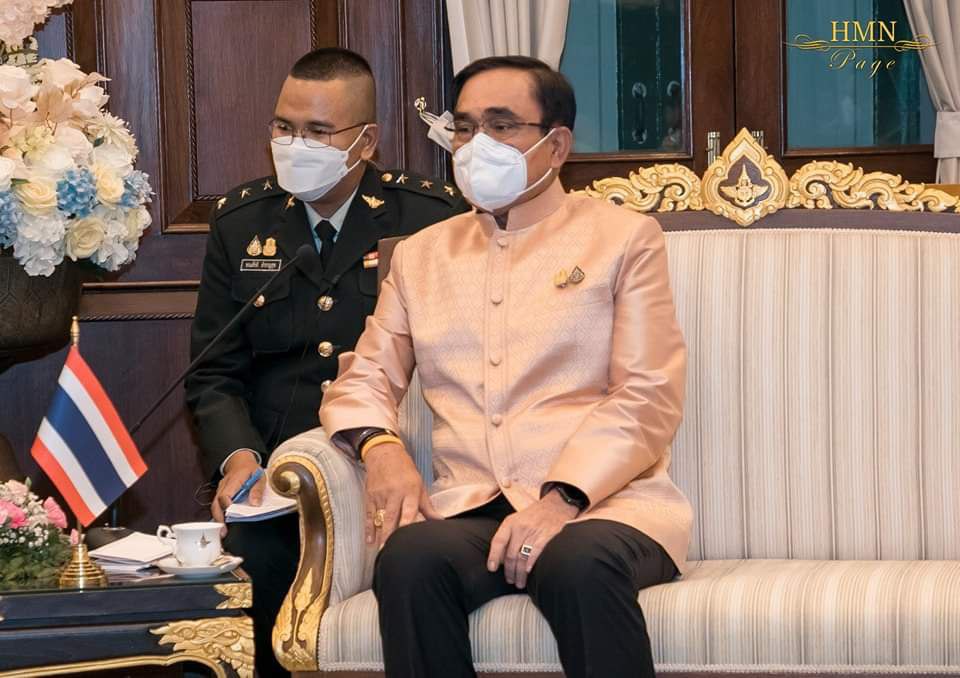 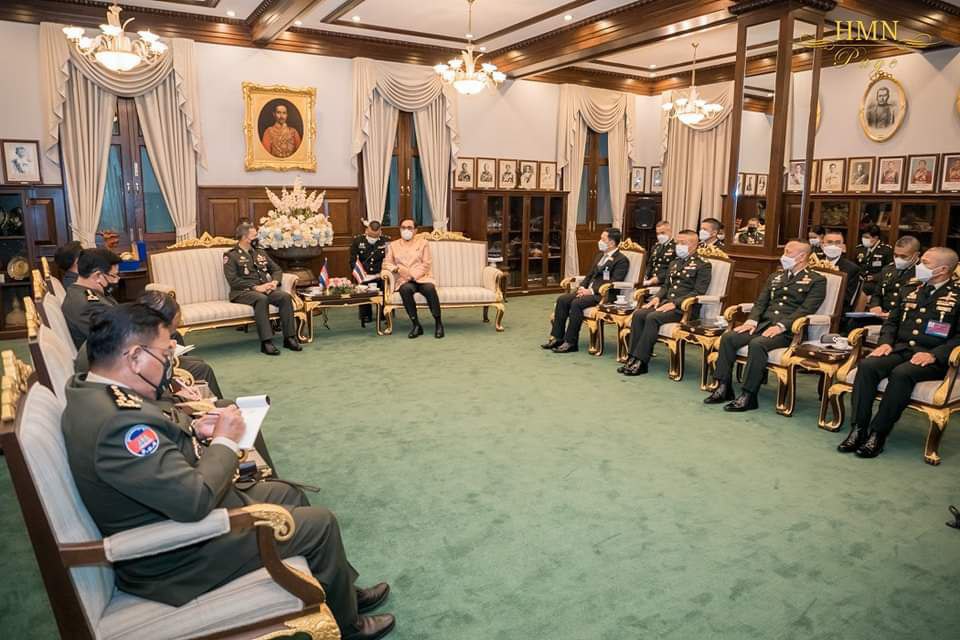 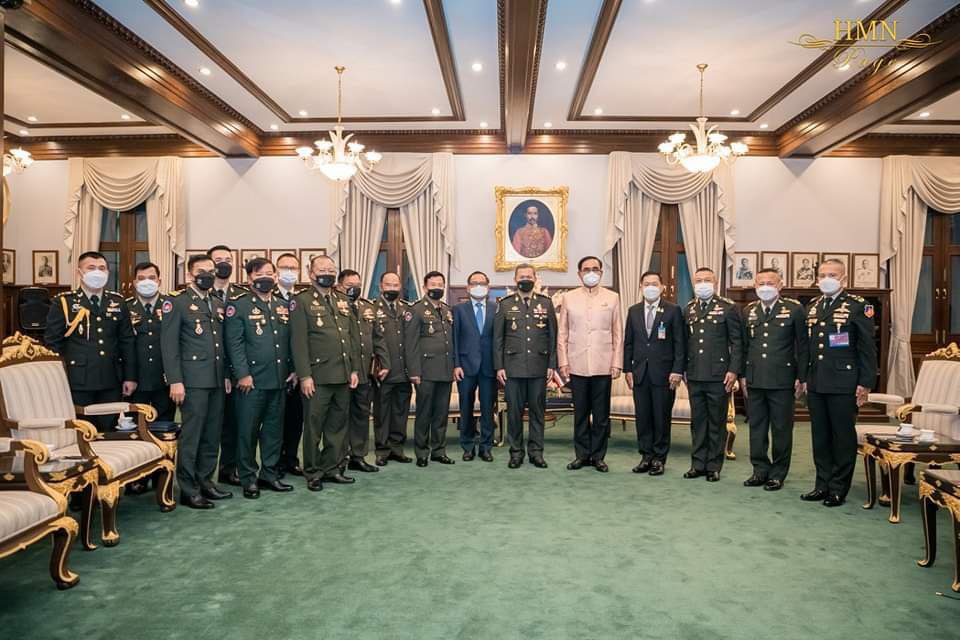 Kem Sokha Denies Any Attachment to New Parties or Movements

National Assembly President to Visit Vietnam and Laos Next Week